WE have deliberately kept the class structure at Street Machine Drag Challenge very simple, with just four tyre classes and one dial-your-own handicap class. Our ethos is 'run what you brung' with the rigours of street driving and track conditions helping to level the playing field.

For any turbocharged, supercharged or nitrous-assisted car running radials wider than 275, or slicks of any size. There are no limits to blower size, turbo size or how many stages of nitrous you’d like to run. You can even combine all three, if you are that crazy! 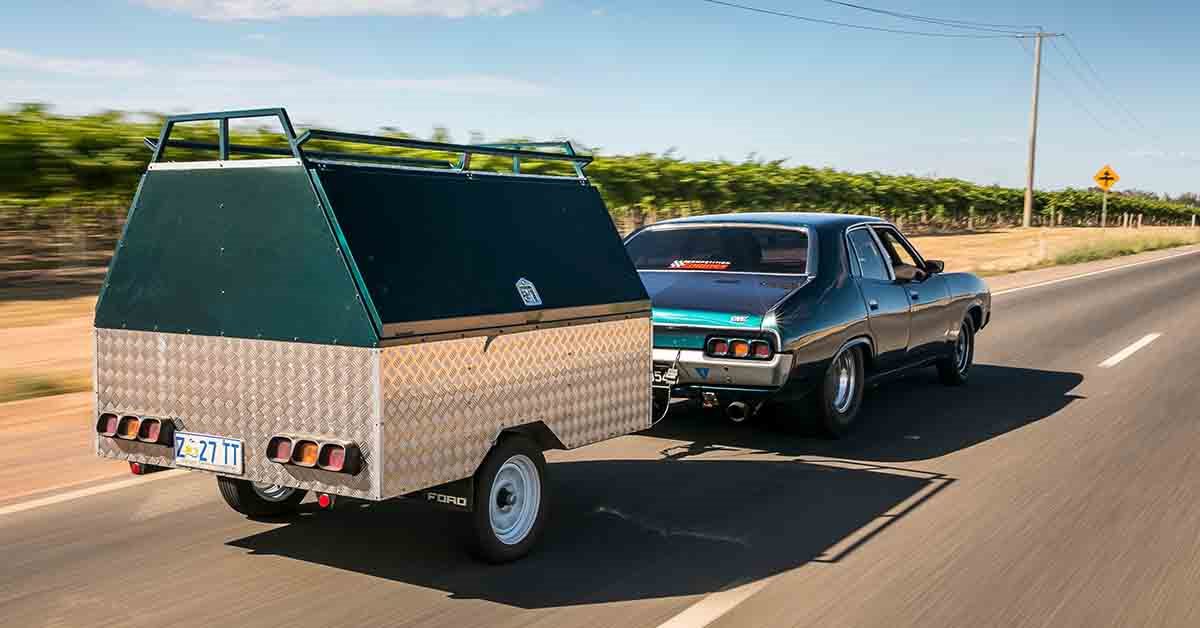 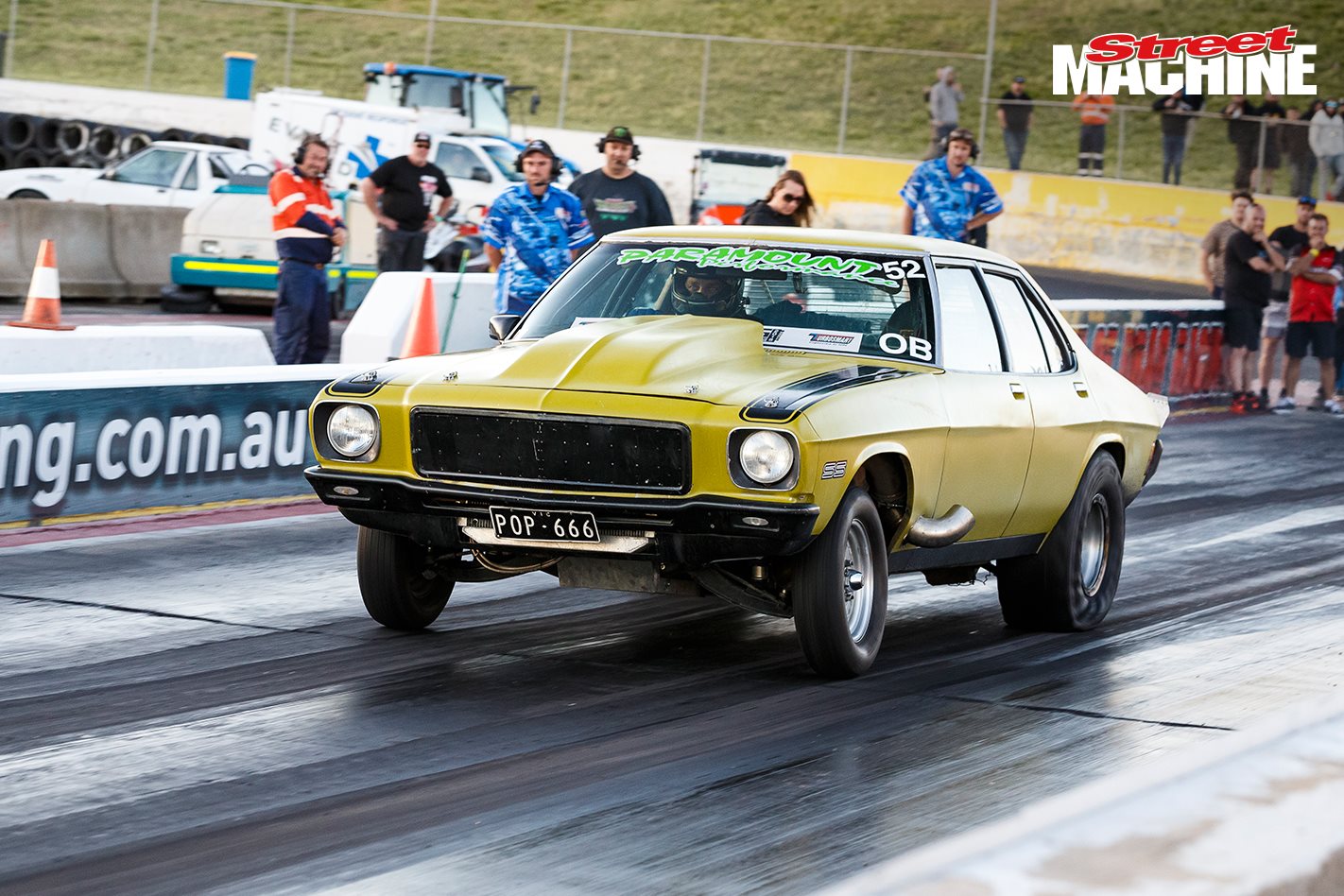 For any naturally-aspirated car running radials wider than 275, or slicks of any size. 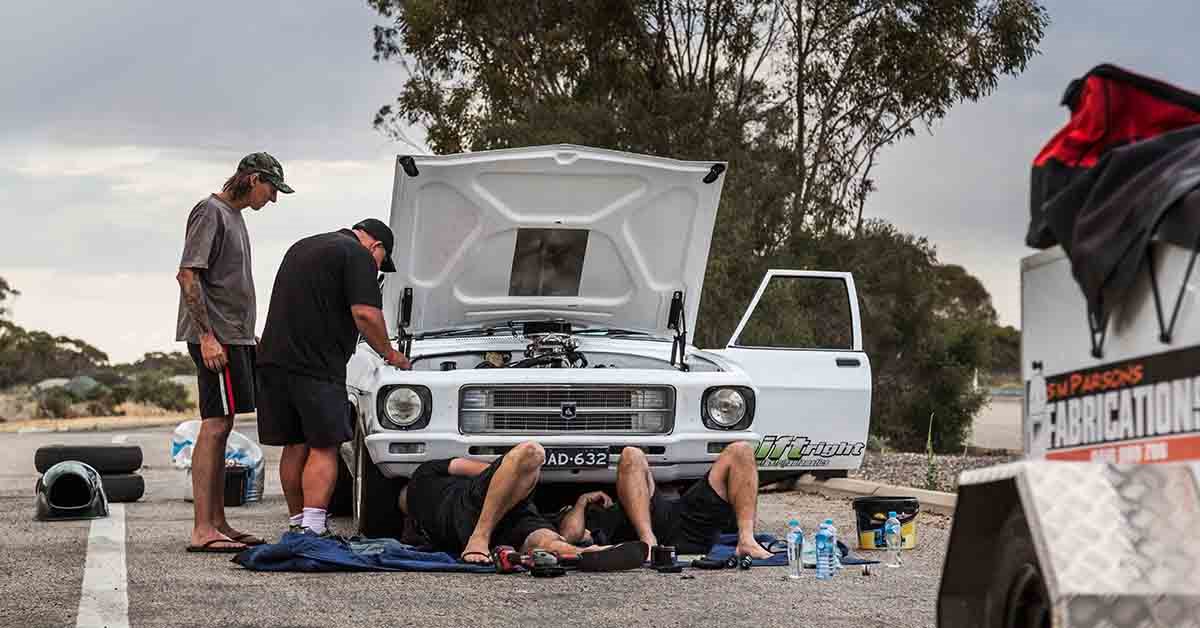 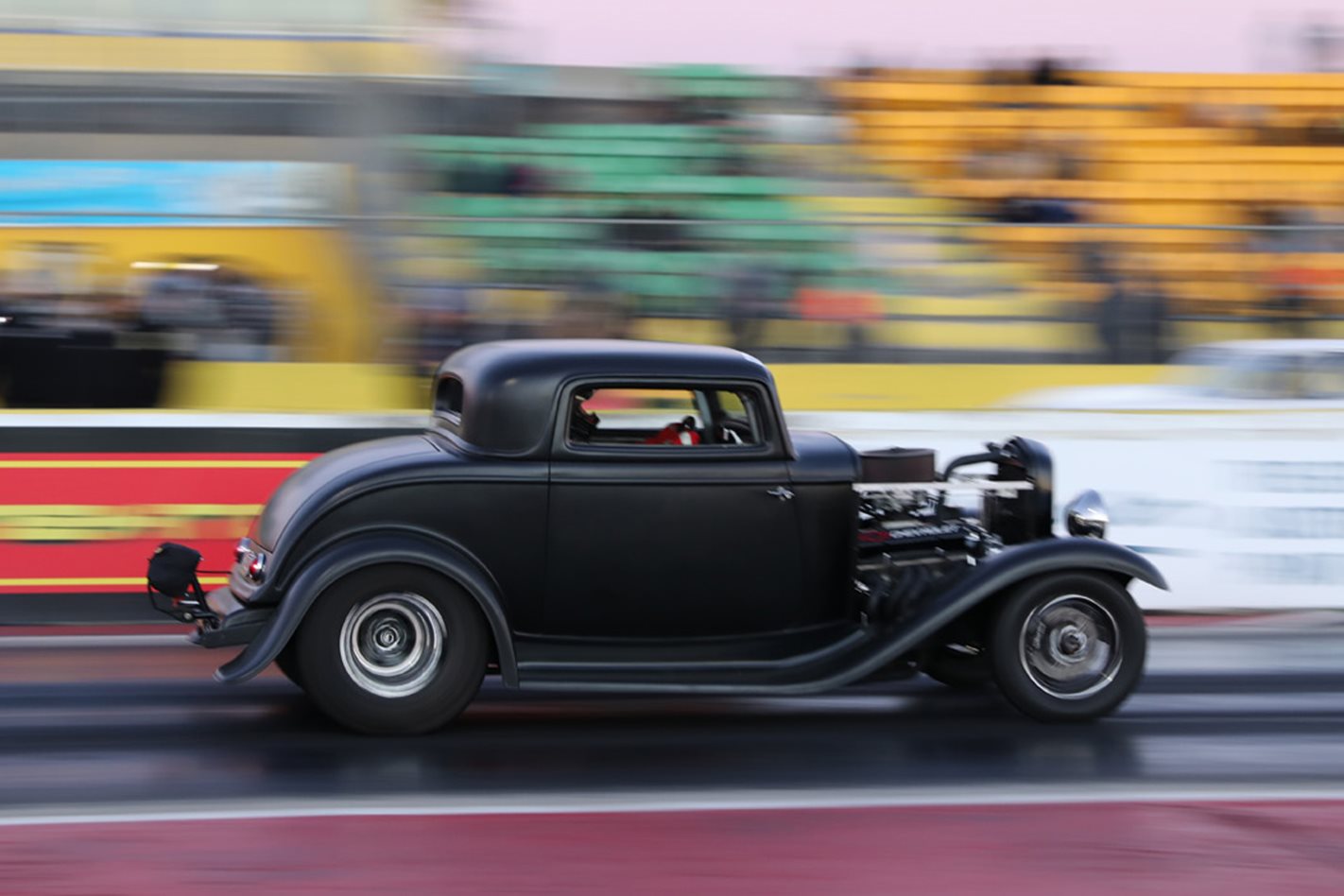 For any turbocharged, supercharged or nitrous-assisted cars running a 275 radial or narrower. Again, there are no limits on turbo size, blower size or nitrous. 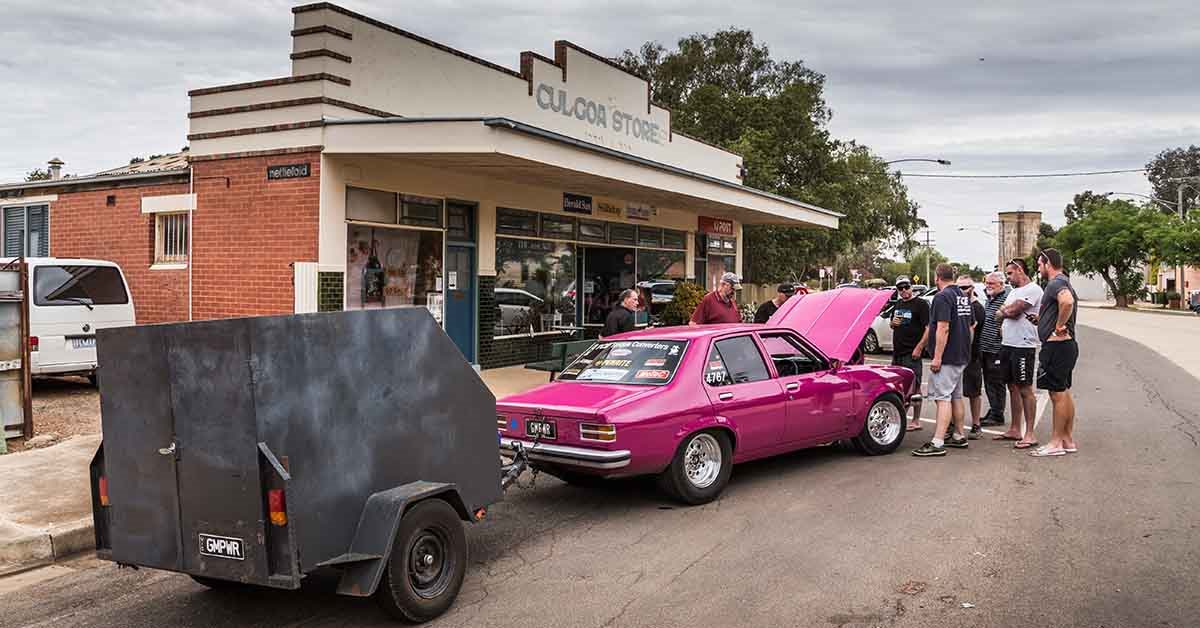 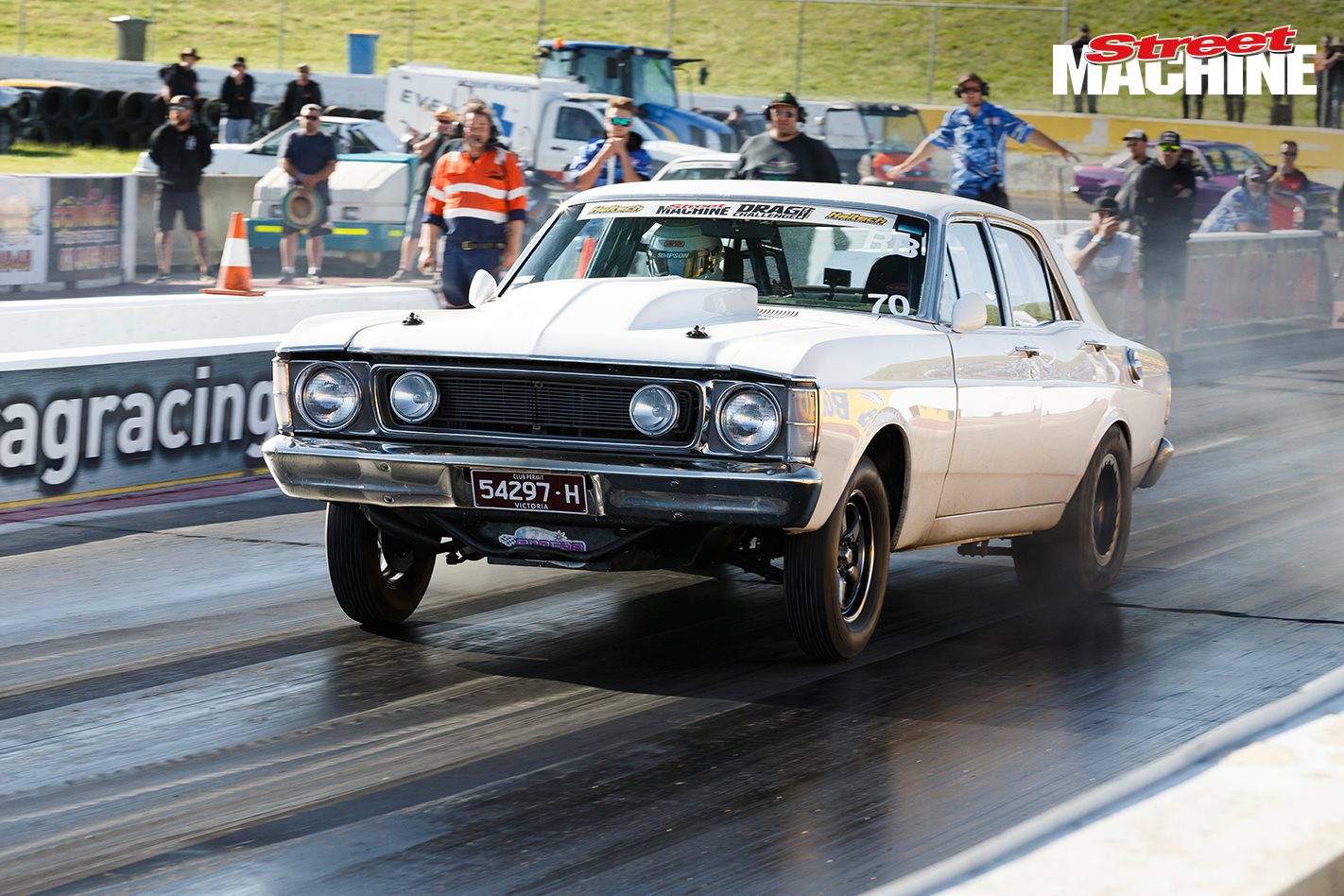 For any naturally-aspirated car running a 275 radial tyre or narrower. 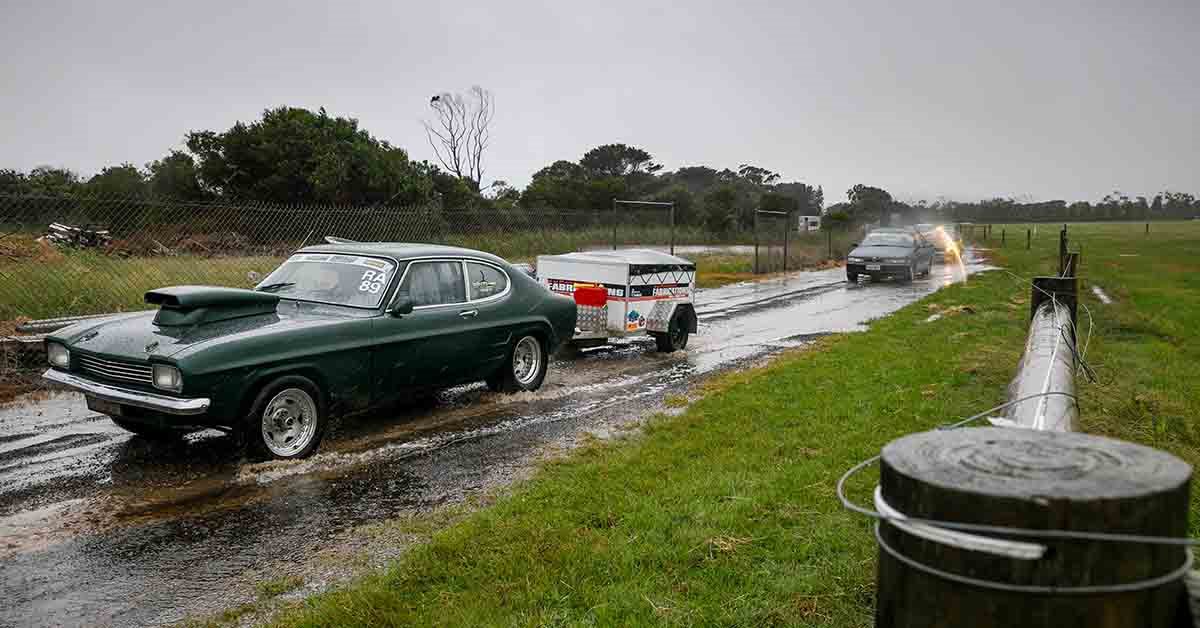 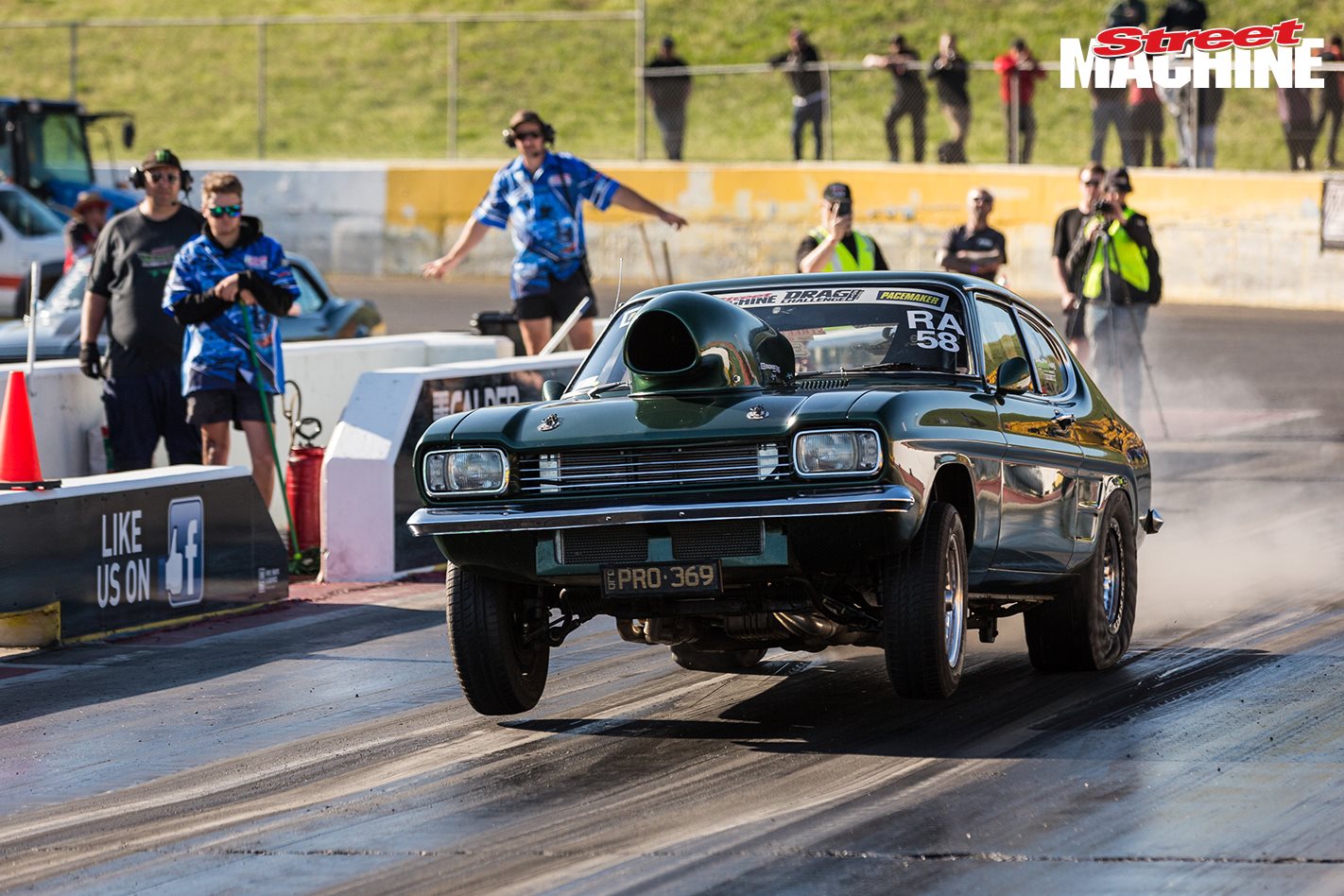 In 2019 we're introducing a couple of new 235 radial tyre classes for those guys keen to run on a small tyre! In previous years we've had heaps of competitors running smaller than 275 tyres competing in Haltech Radial blown so we wanted to give them an even playing field to be competitive in. 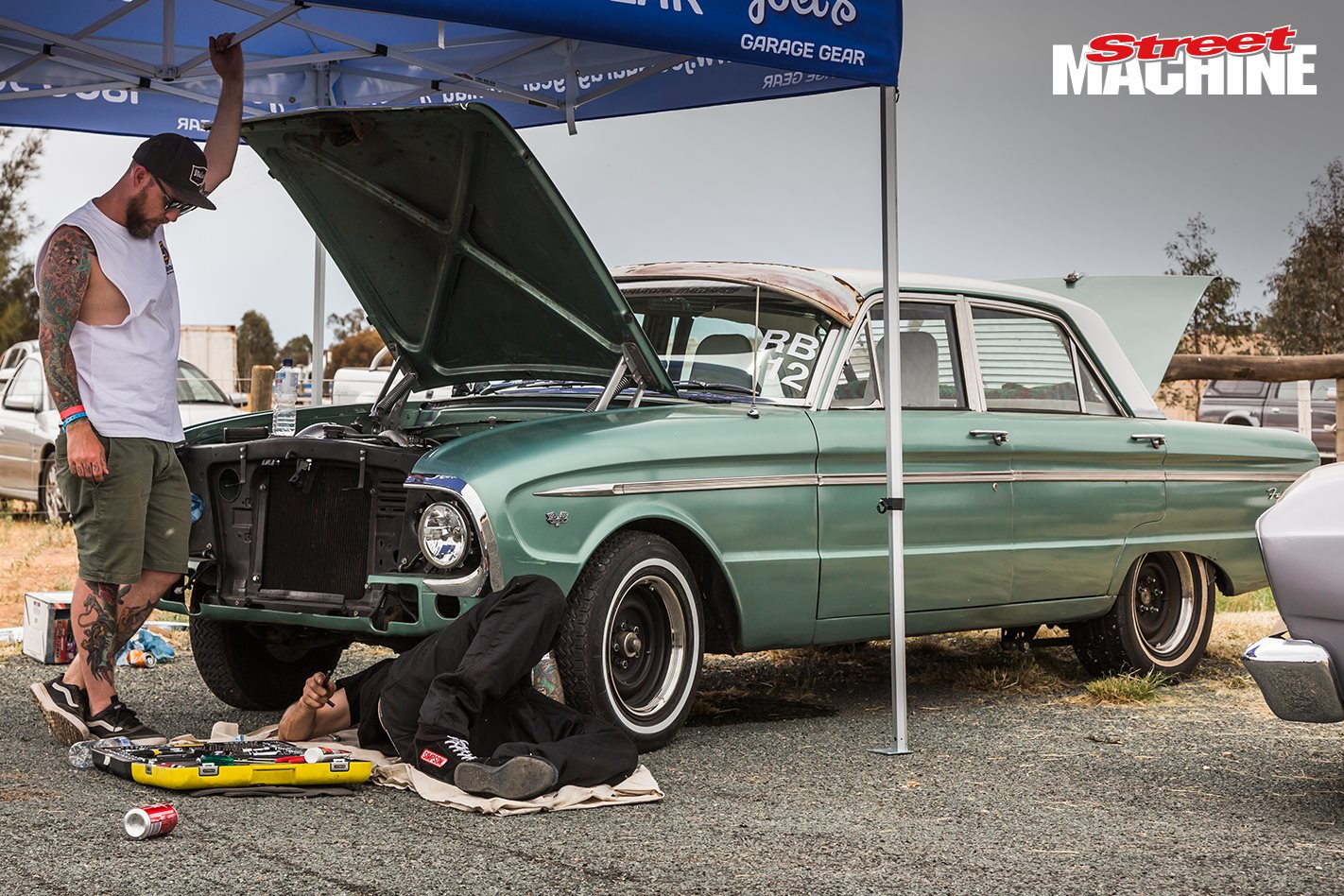 This is another class that is brand-new for 2019! Like 235 Blown, it's for all cars running a smaller 235-size radial tyre. In the past we've had heaps of guys like Nathan Ghosn in his crazy little Capri running quick times on 235-tyres so this opens up a whole new ball-game for them. 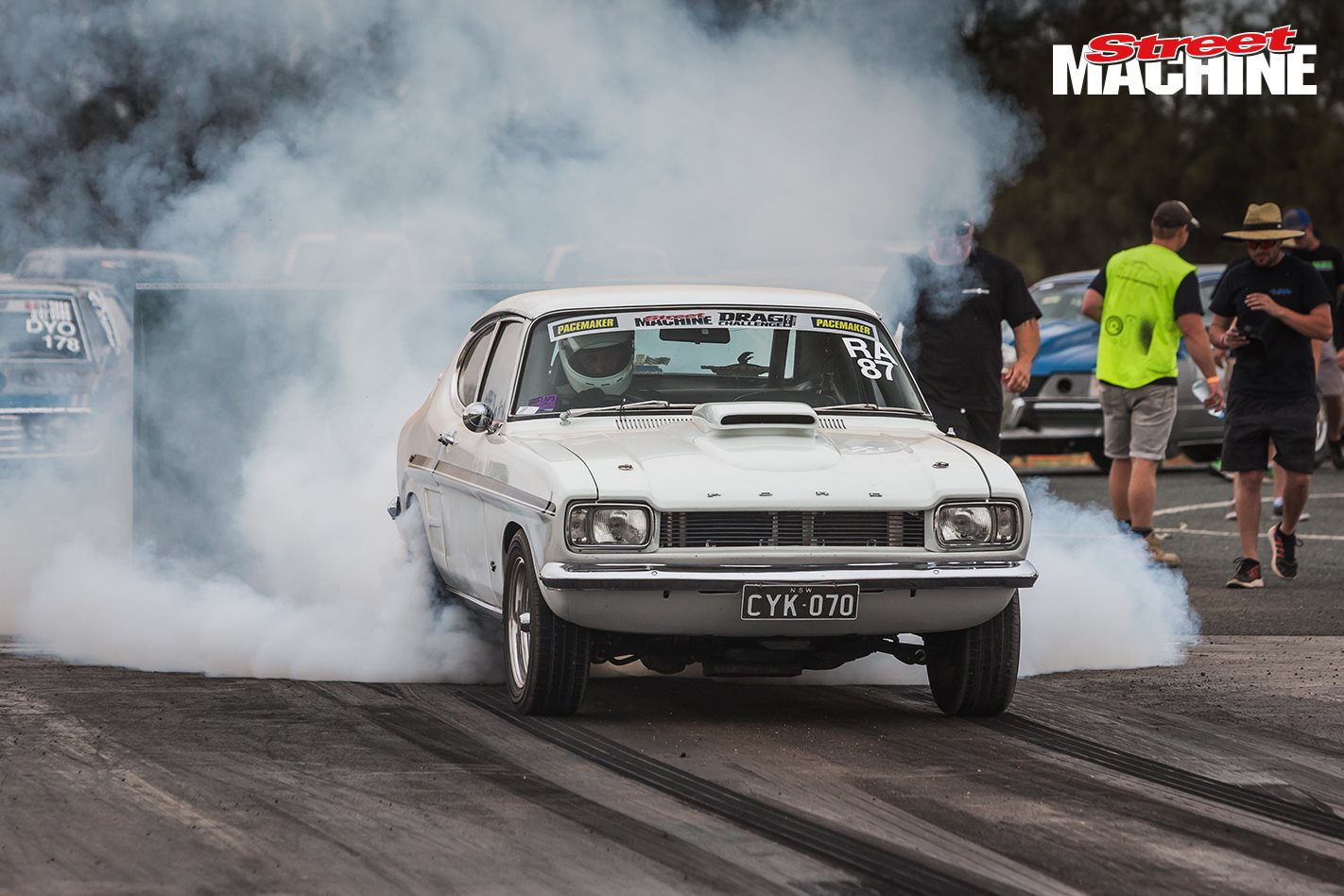 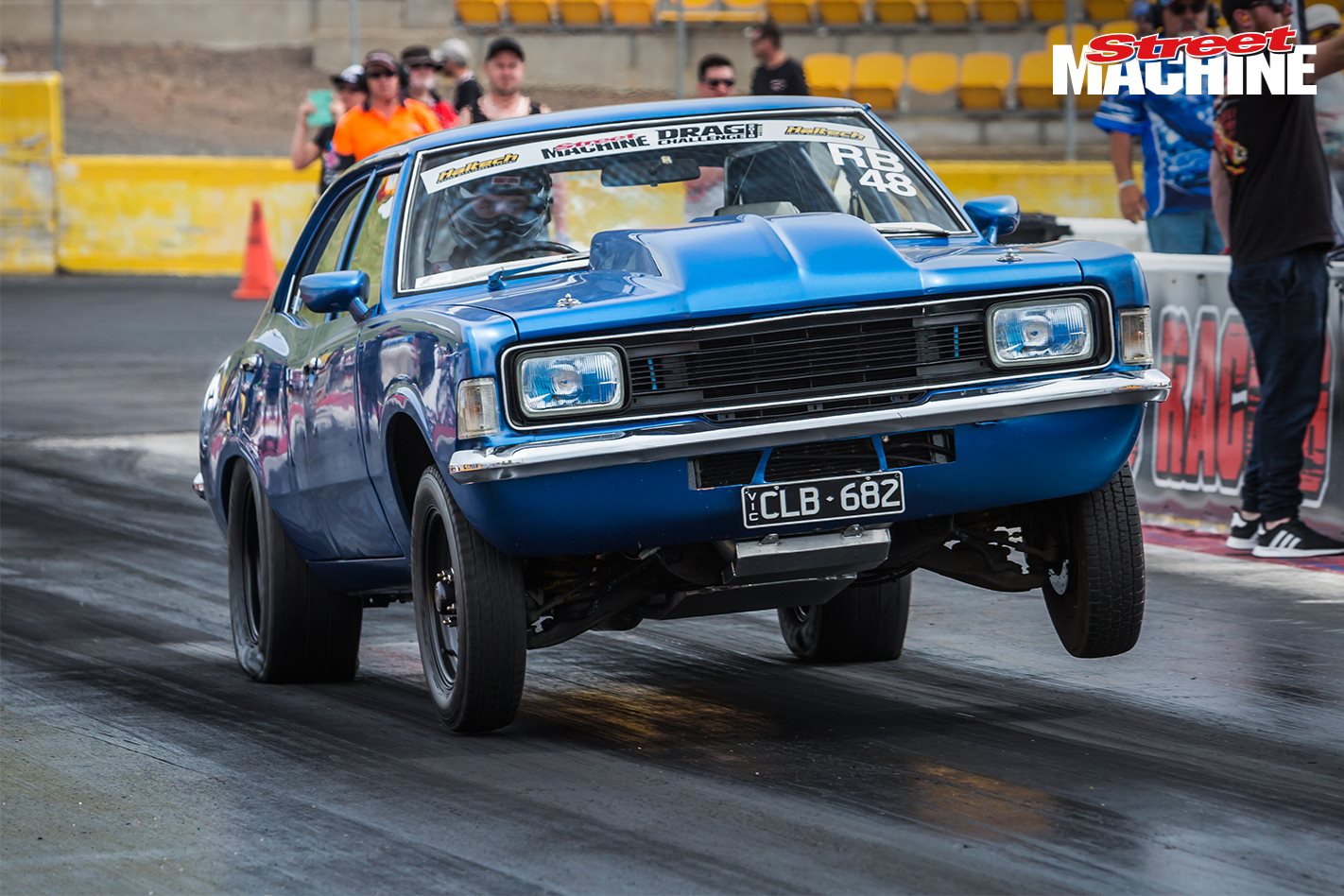 If you don’t wish to compete in the tyre classes, you can run in Dial Your Own. DYO entrants must have run quicker than 11.99, though we reserve the right to make exceptions at our discretion. 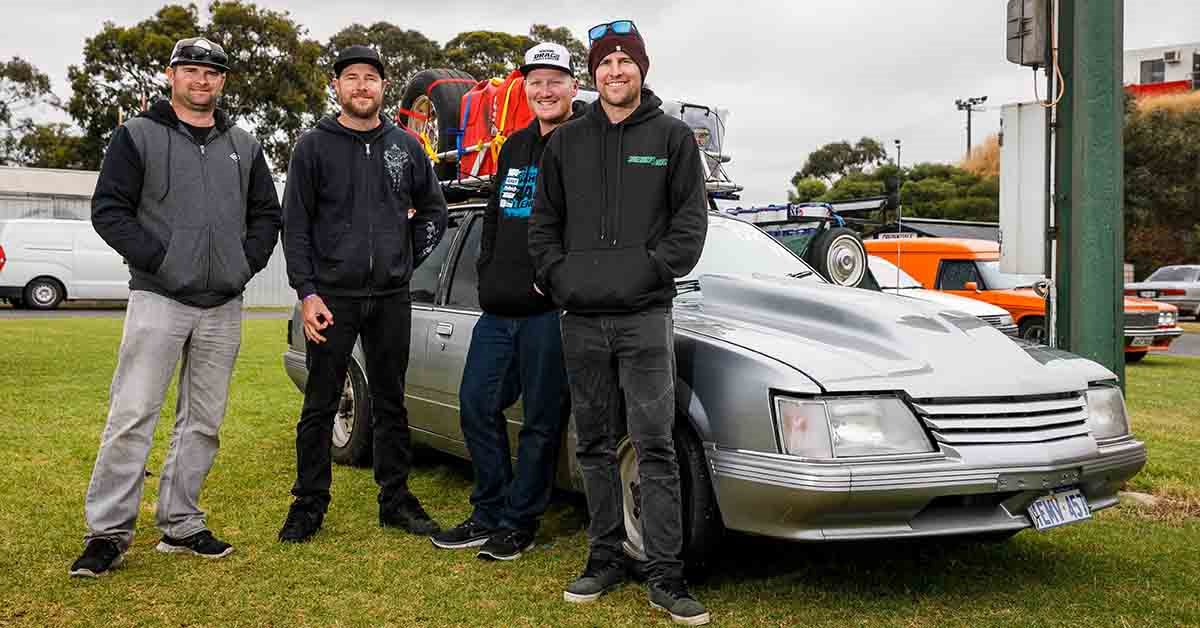 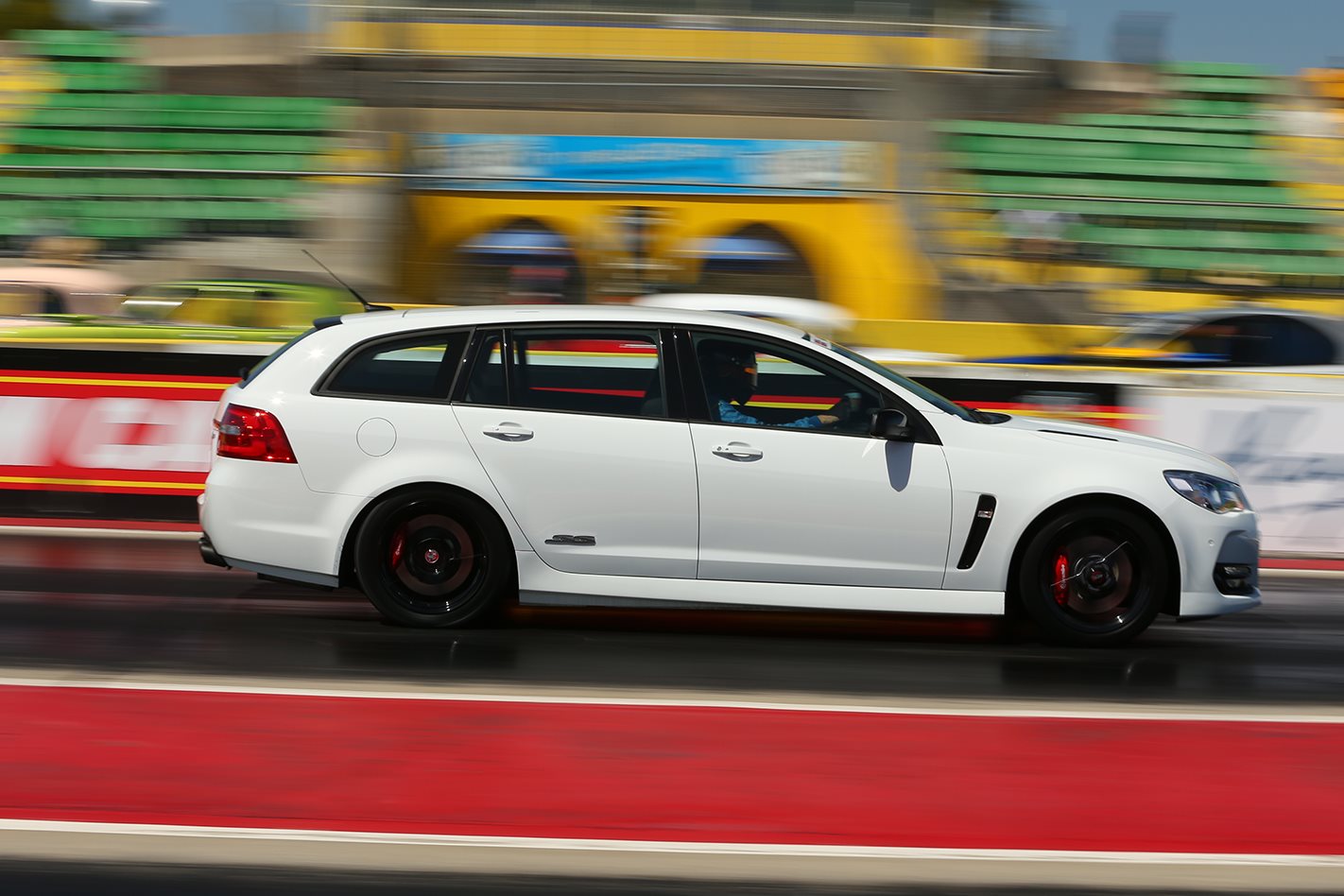 Note:  Radial tyres, for those classes that require them, will need a manufacturer’s metric size on the tyre. IE: 275, 255, 235, etc. Pro Radials or any other ‘street/strip’ tyres with Imperial measurements (IE: 28x9) will be put into the Outlaw Class.