PLENTY of people want re-creations of the legendary touring cars of the 1970s, but how many go out of their way to build a tribute to the race team’s workshop van? Well, Ryan Ford has, and he entered it into the Turbosmart Outlaw Blown class for Drag Challenge 2018. 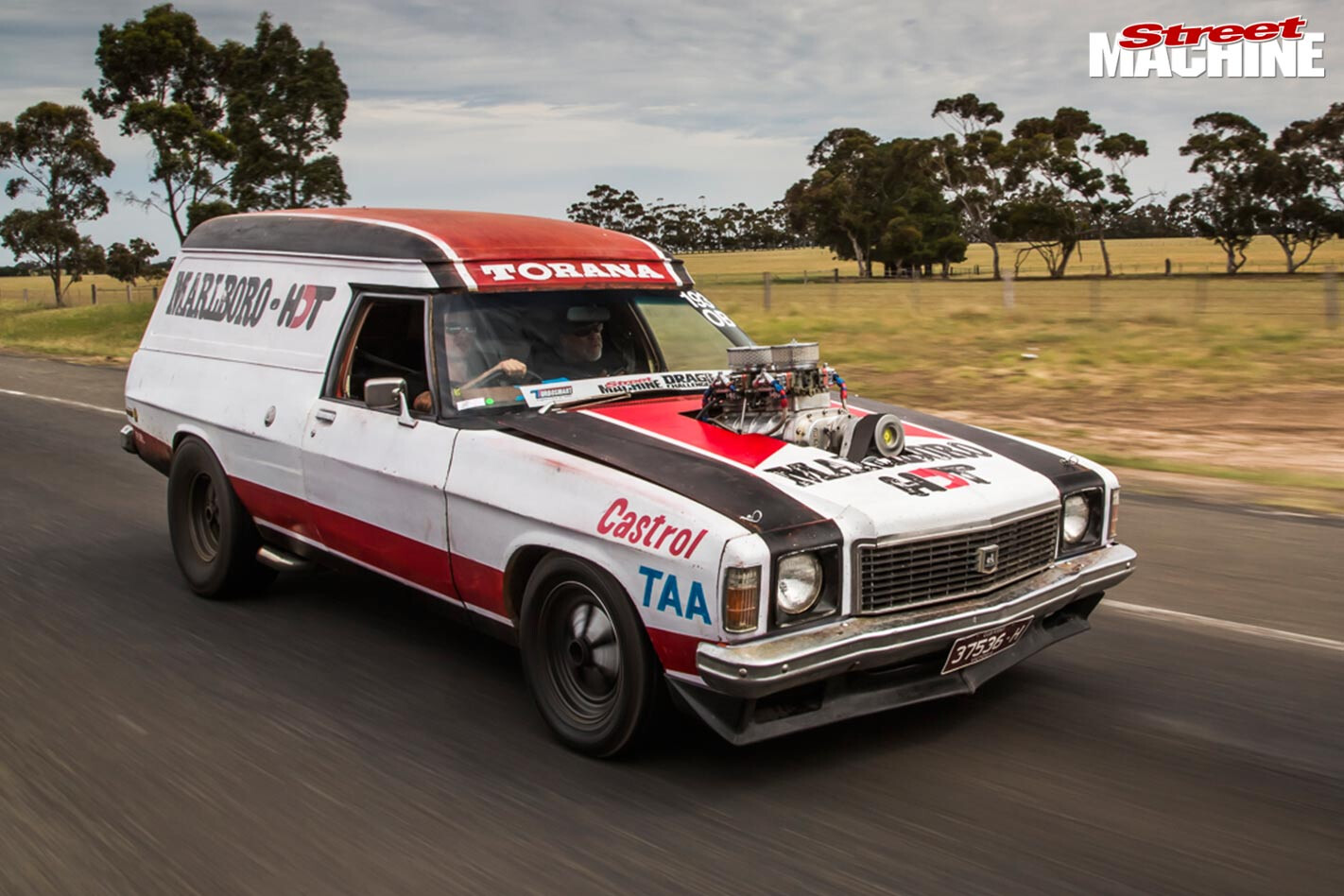 The original HDT team van was created by HDT boss John Sheppard, who famously wouldn’t let anyone smoke, eat or drink in it, let people drive it wearing dirty clothes, or lend it out to known leadfoots. So we’re not sure what he would have made of this tyre-frying ratty tribute! “Bruce ‘Stork’ Callow owns the van, but he gets me to build and drive it,” Ryan said.

“We started a few months ago with it running a 173ci six, and the original plan was to put in a 308 and four-speed, but I got in Stork’s ear and we went with a blown big-block. I bought a 454 from Harry Haig and we then put in a blower cam and roller rockers.” Poking through the carefully striped bonnet is a BDS 6/71 and twin Holley 850 carbs that Ryan describes as “shit ones that we just slapped on. Everything on this car is shit!”

Behind the 454 is a 2400 converter that Ryan managed to flare to 3600rpm at Calder Park on Day One, with a Raceglide and nine-inch packing 3.5 gears rounding out the drivetrain.

With no time to dyno or take it to a meet to get it sorted, the boys used Drag Challenge 2018 to shake the van down before coming back with a vengeance in 2019. 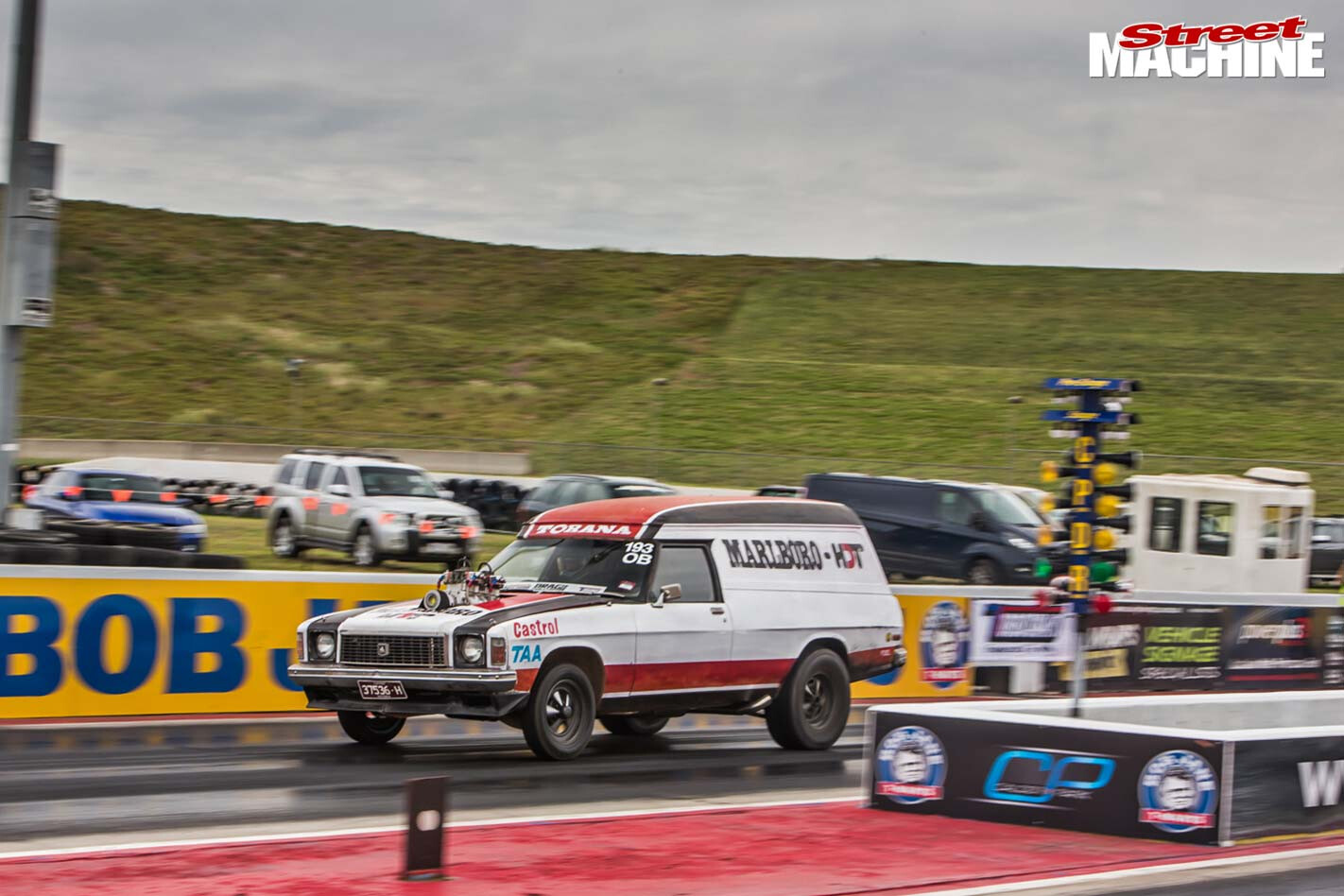 After turning up late on Day One, they thrashed to get a 12.2, but then chose to not hand in a timeslip, ruling them out of an official finish in the Turbosmart Outlaw Blown class. However, they still road-tripped with the DC crew for the rest of the week and laid down a bunch of passes, with an 11.80@114mph best at Swan Hill on Day Four. 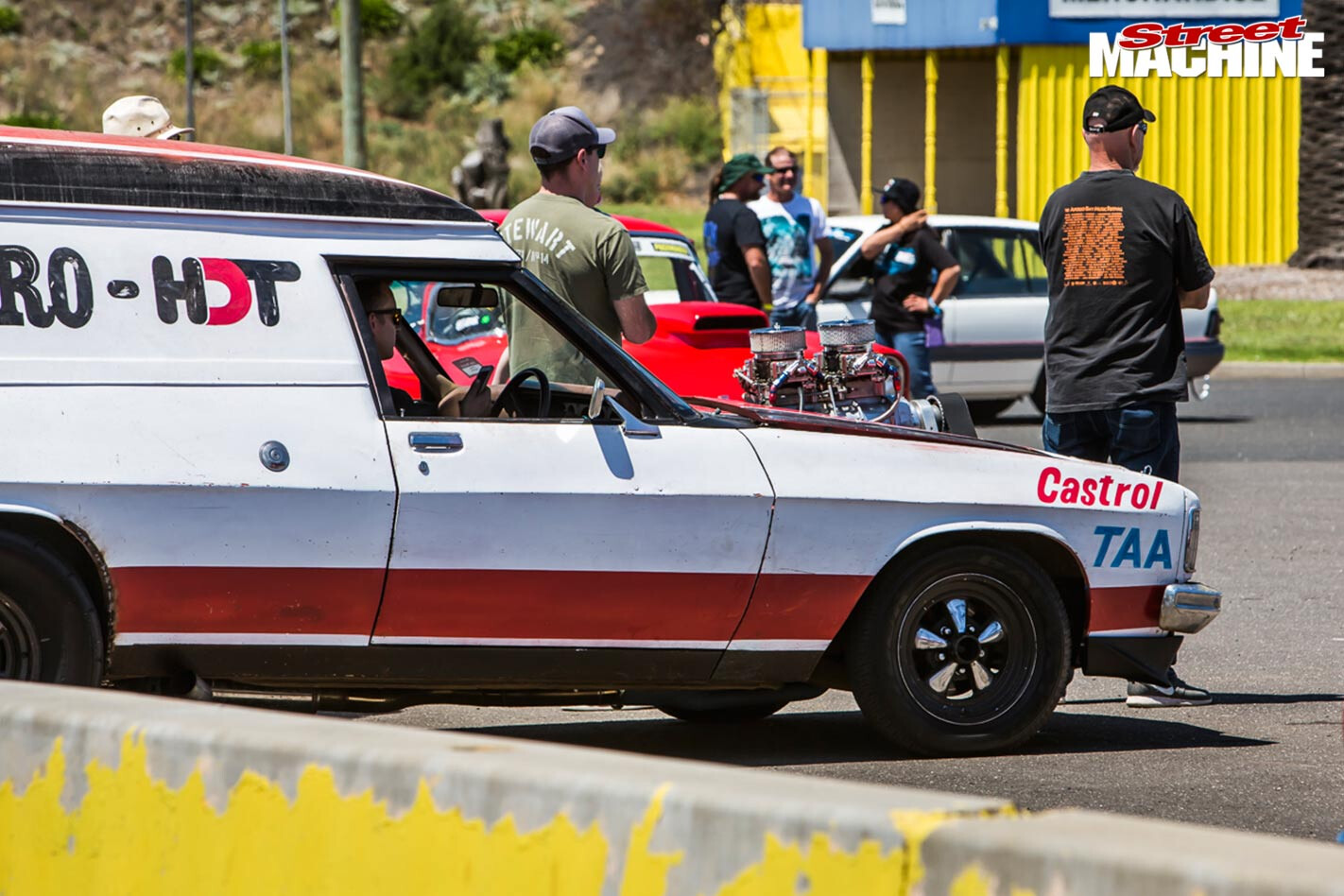 “The tall tyres were hurting us, so we swapped to some 28-inch rubber for Day Five at Calder Park to try to push it harder,” Ryan said. “We had the methanol injection set-up but it was still only running 4psi through the blower, so it wasn’t going crazy.

“The new tyre improved the 60-foot, but it needed more boost, which was so frustrating! We’ll refine it over the next 12 months and look to come back with a flat bonnet, built motor and a ProCharger, aiming for nines.” 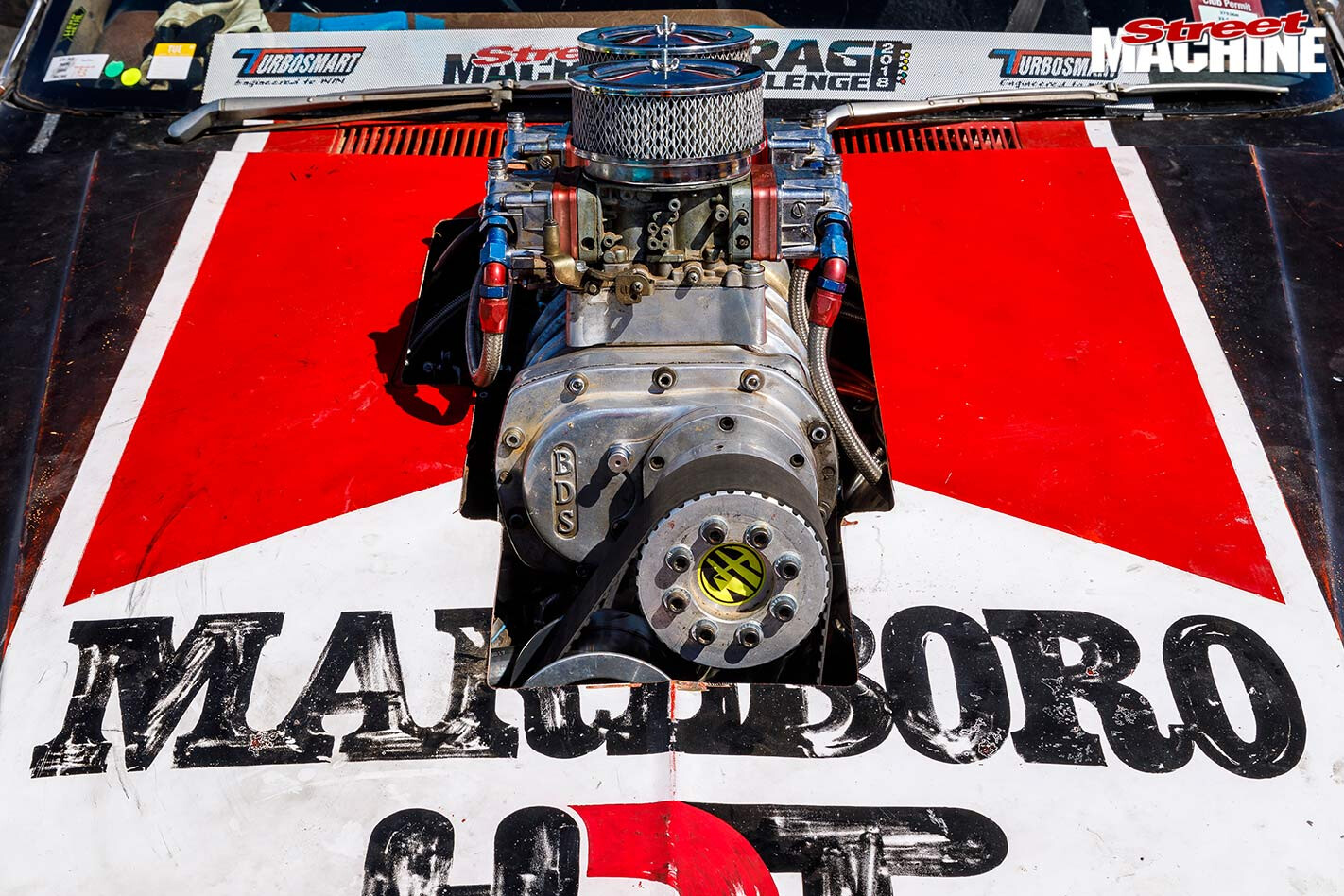