The number plates on Robert Fenwick's VH Commodore might suggest there's a Holden motor under the bonnet, but it's all LS

THE plates on Robert Fenwick’s super-clean VH Commodore say YEP355, but in actual fact that’s a bit of a fib. “Yeah, it was a 355 but it didn’t do what we wanted so I got talked into putting a 6.2-litre in it,” Robert said. 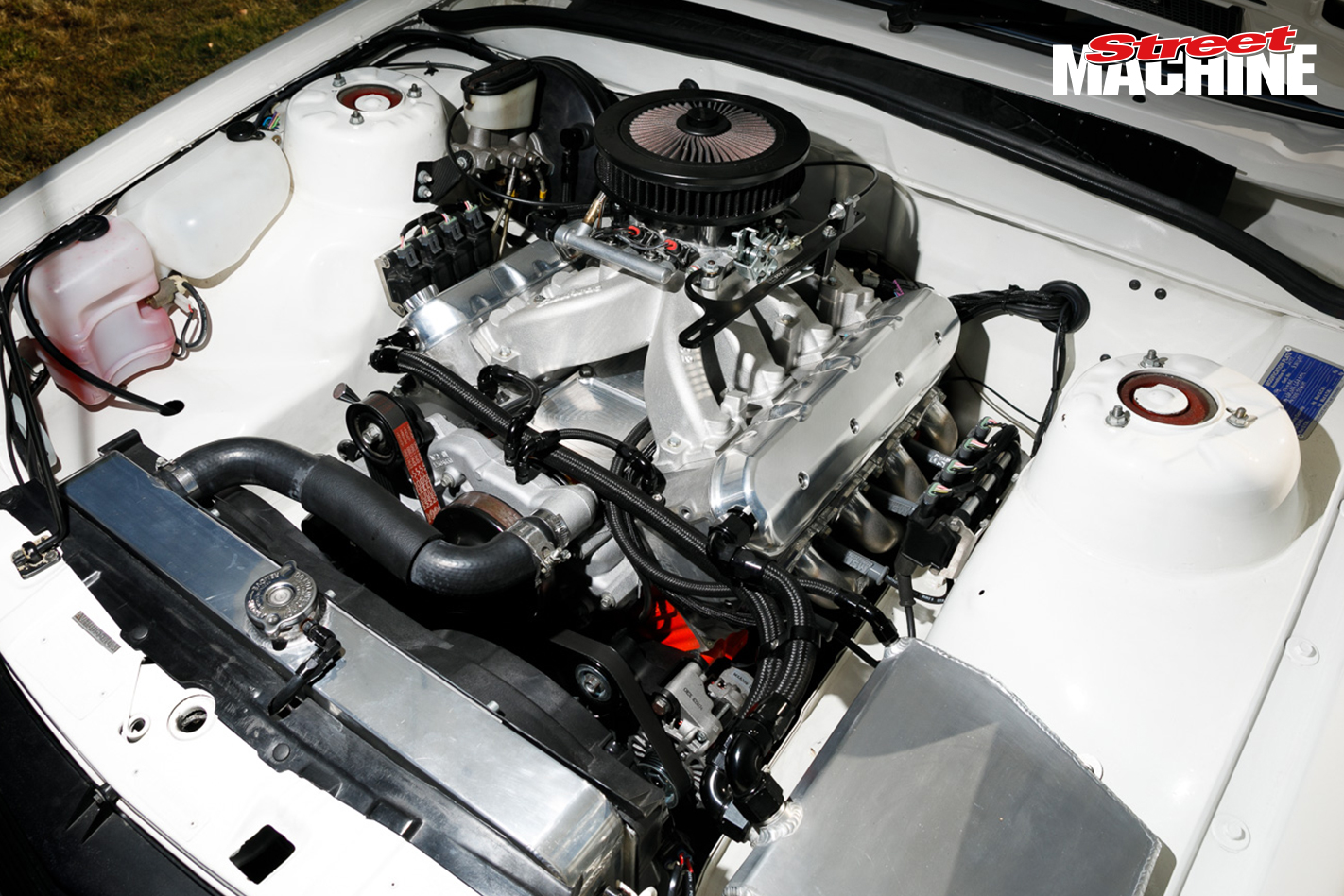 Robert’s LS3 is fitted with CNC-ported heads, a bit of a cam and a Holley throttlebody EFI set-up. The trans is a Turbo 400 and the rear end is a BorgWarner from a VL, shortened and toughened up with a set of custom axles. 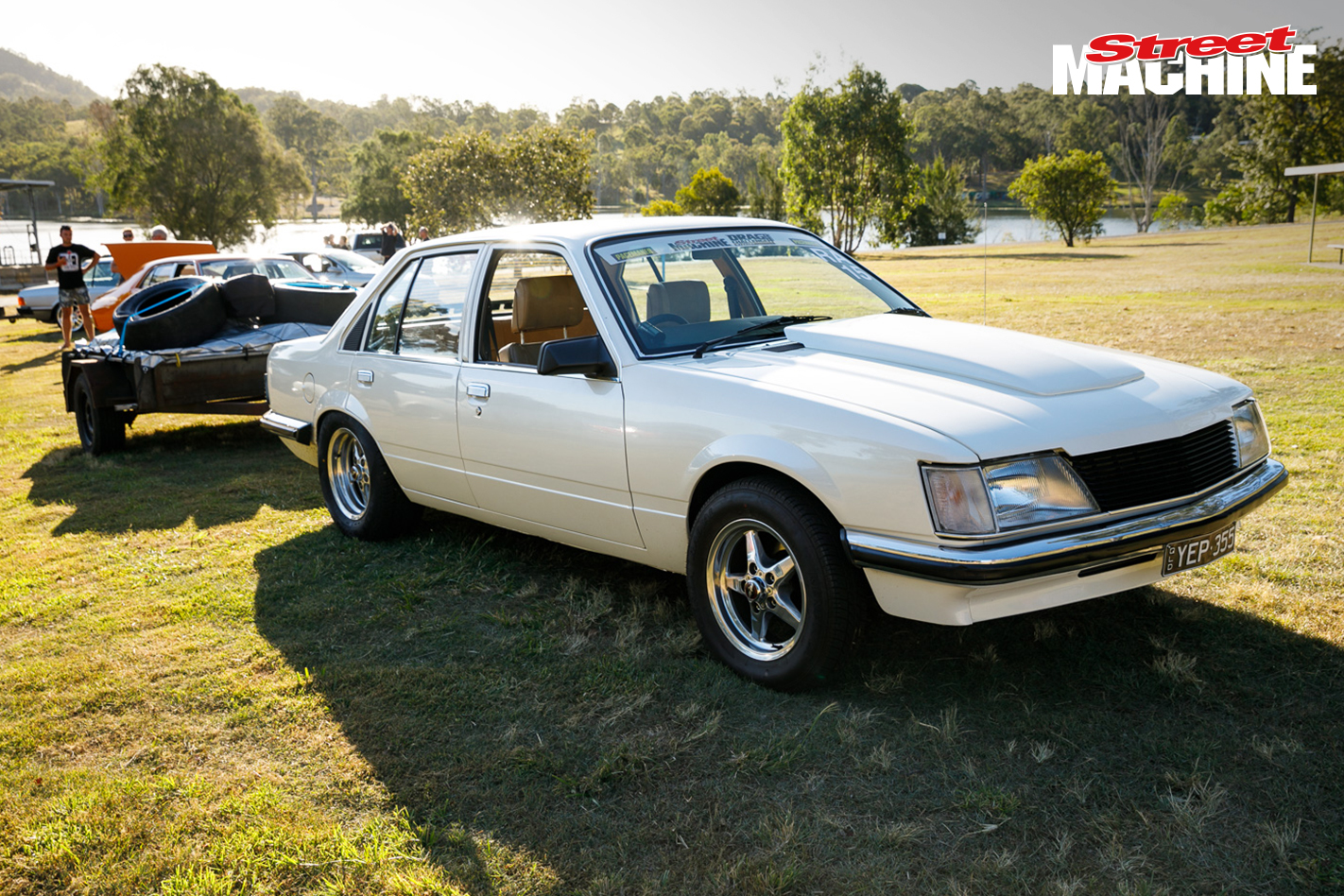 Running in the Pacemaker Radial Aspirated class, the car is knocking on 10s. “We ran 11.00 here on Friday and a 7.05 at Warwick,” said Robert on Day Three. “I’m trying to get back to 11.0, but we’re still a bit off. I’m changing the transmission fluid at the moment, and hopefully that’ll sort that out for us.” 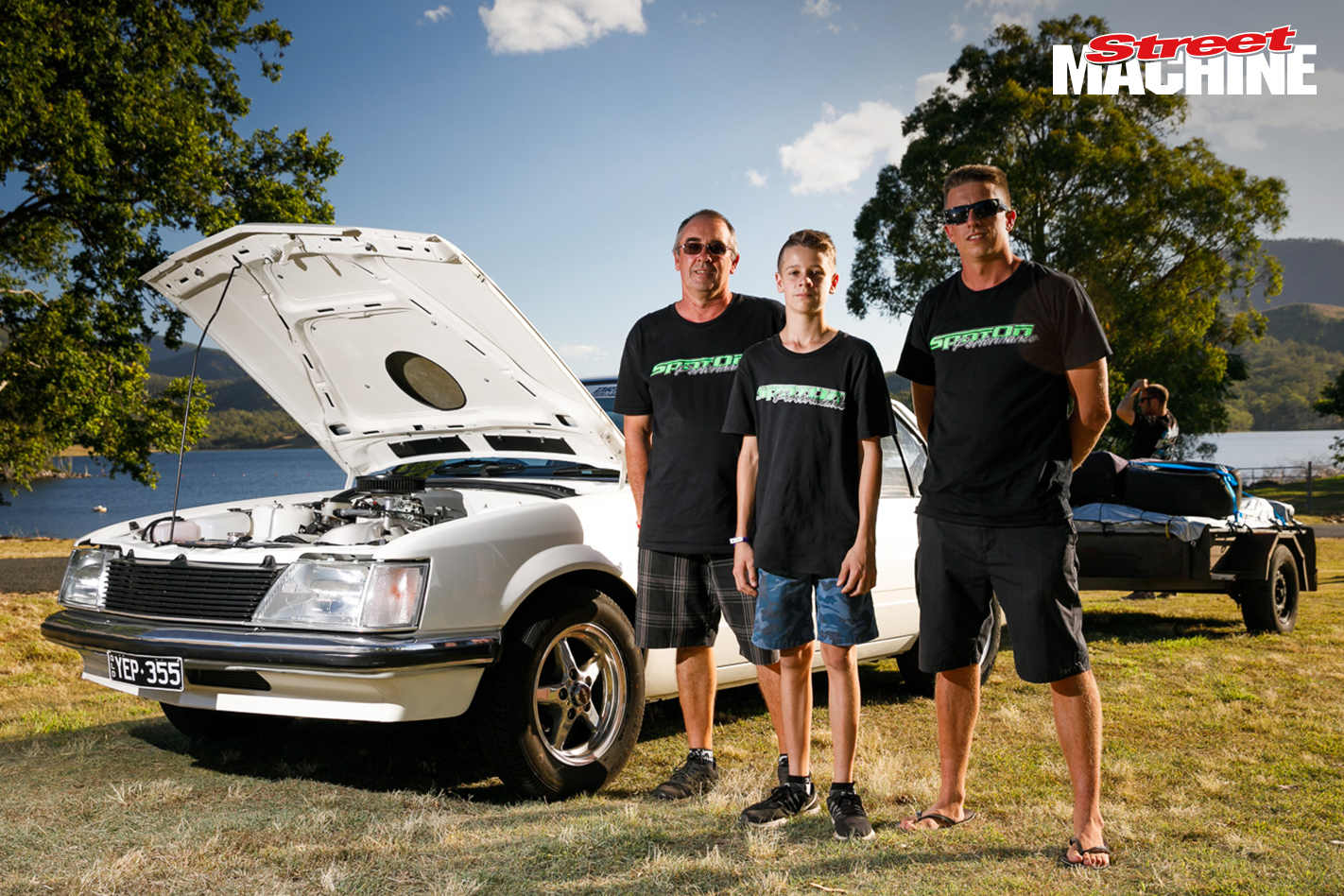 The car is prepared by Danny and Andy at Spot On Performance in Slacks Creek, and Robert was pleased to report that he has enjoyed a hassle-free Drag Challenge Weekend, finishing sixth in his class.

“It’s been really good. I’ve really enjoyed it and the car has gone well; a bit slower than I thought it might be, but hey, I’ve had a great time.”