STREET Machine Drag Challenge veteran Luke Foley of MPW Performance has given his already-quick VH a birthday ahead of this year’s event, and the changes go far beyond the slick custom blue-over-silver paintjob. The old ’cage has been cut out with a new moly one welded in its place, while the previous motor – which went 8.3@155mph in the quarter with a factory six-litre alloy block and stock crank – has been dispensed with. 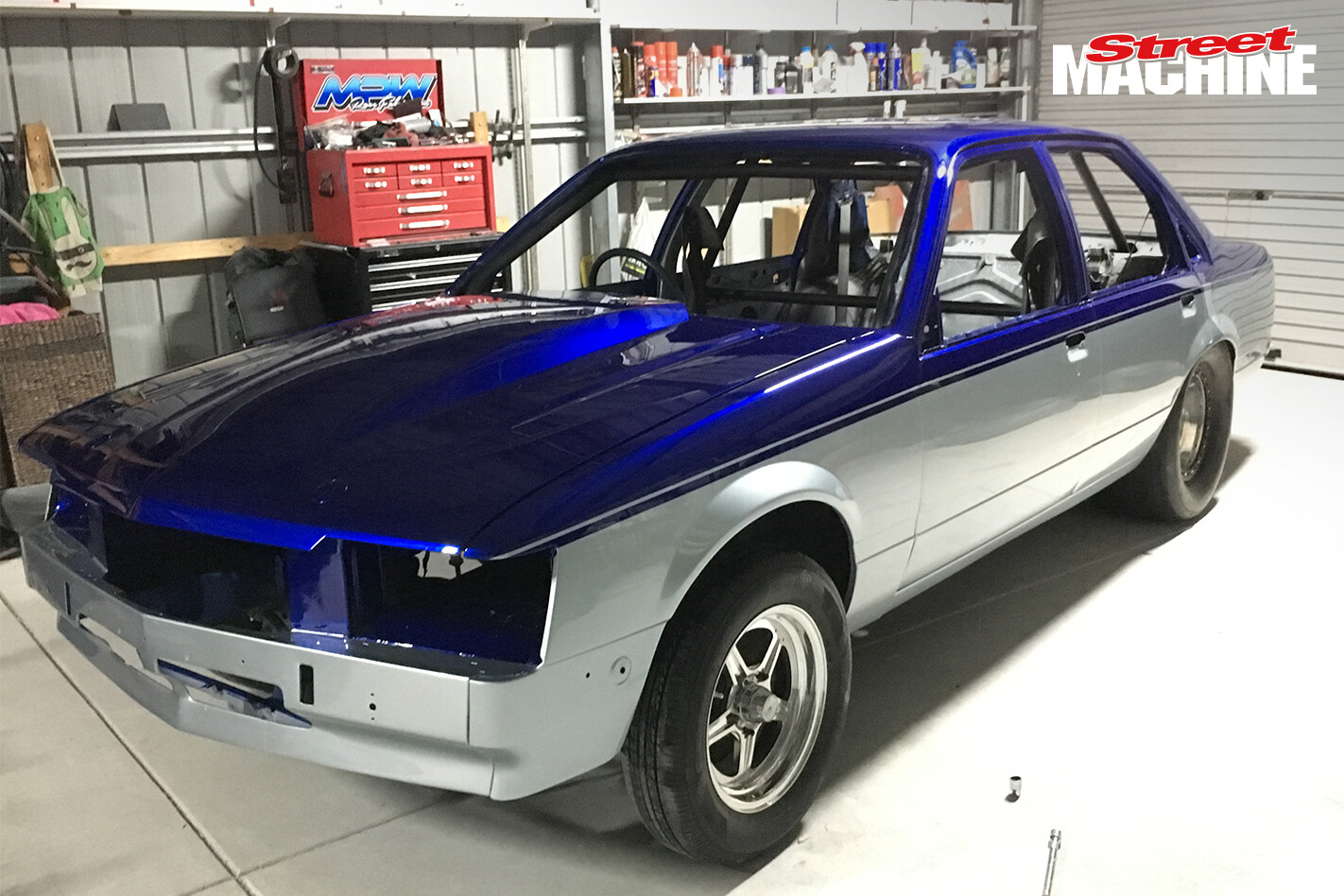 Instead, a 427ci Dart SHP-blocked LS has been pieced together by Johnny Pilla at Powerhouse Engines, with a Dart centre counterweight crank, Oliver rods, JE pistons and Powerhouse six-bolt heads. The extra cubes the new engine provides should mean that Luke won’t need to rely on nitrous to bring the car up on boost on the line like he did with the old six-litre. The engine is now backed by a Transco-built Turbo 400 with a transbraked first and second gear. The Plazmaman intake manifold has been upgraded to the company’s 16-injector model, and the ECU is now a Holley Dominator. The fuel system is all new, with a custom cell and Raceworks pumps, hanger and plumbing. A new twin 3.5-inch exhaust system is being fabricated so that the car can be raced in full street trim. 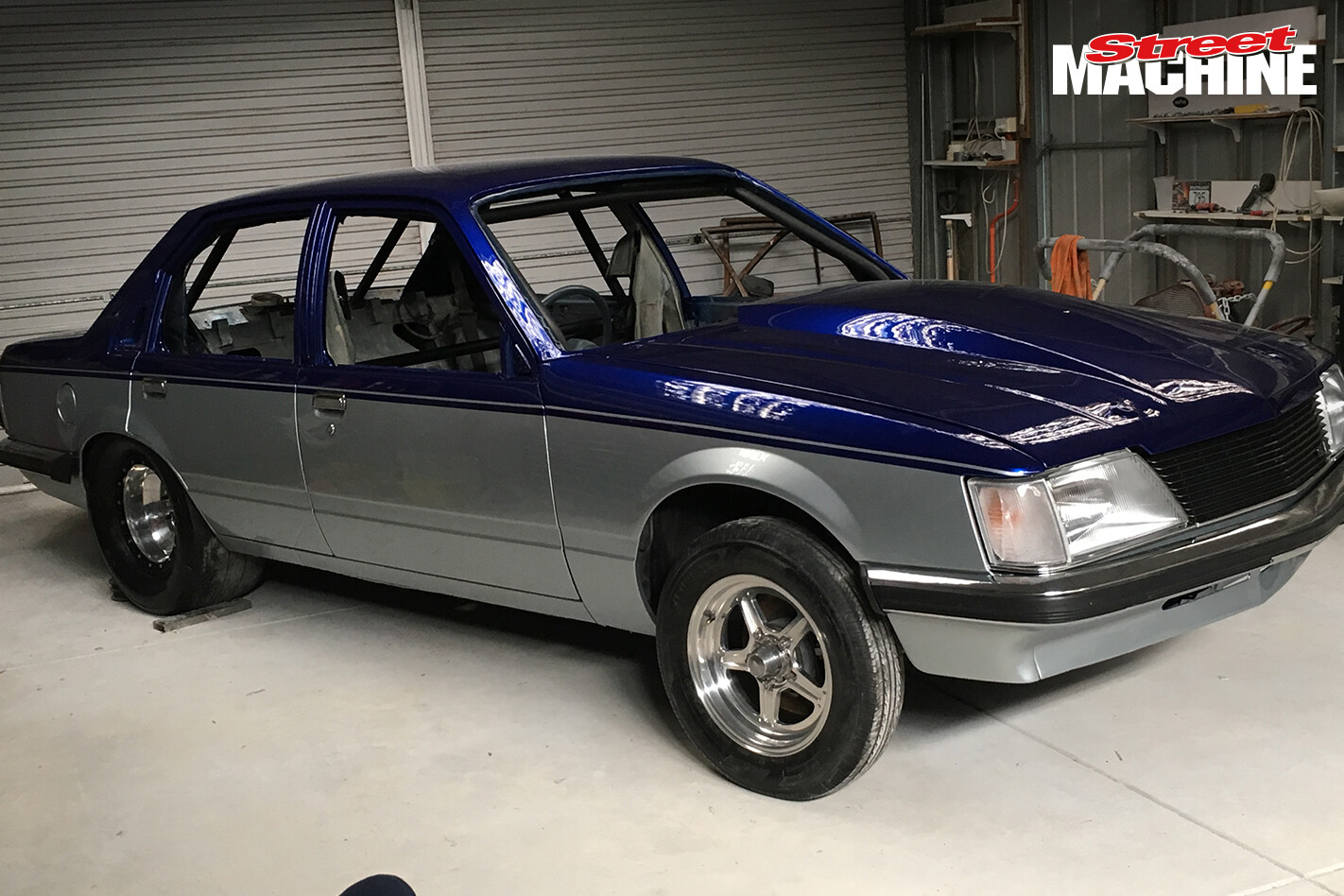 Luke did all the bodywork himself, and his mate Matt Petrovics at Pro Addict Paint spend a week of late nights on the gun getting the two-tone paint applied. “Really, the only things that haven’t changed are the rear end and the turbo kit; everything else is new,” said Luke. “I might as well have started a new car! I’m aiming to have it ready for Drag Challenge. If we can finish it in time to do some testing beforehand that would be great, but if not we have a week’s worth of testing during Drag Challenge. I’m looking for sevens out of it; anything in the sevens in full street trim I’d be stoked with.” Luke plans on competing in the fiercely competitive Haltech Radial Blown class alongside his business partner Adam Rogash with his seven-second twin-turbo LS VK.