HOT Rod Drag Week is a truly international event these days, and while Aussies have long been shipping cars overseas to compete, the Swedes are also getting increasingly involved with every passing year. Magnus Frost has had success at Drag Week with his old Stockholm Open-winning, nitrous-snorting Opel Ascona, but was looking to step things up. 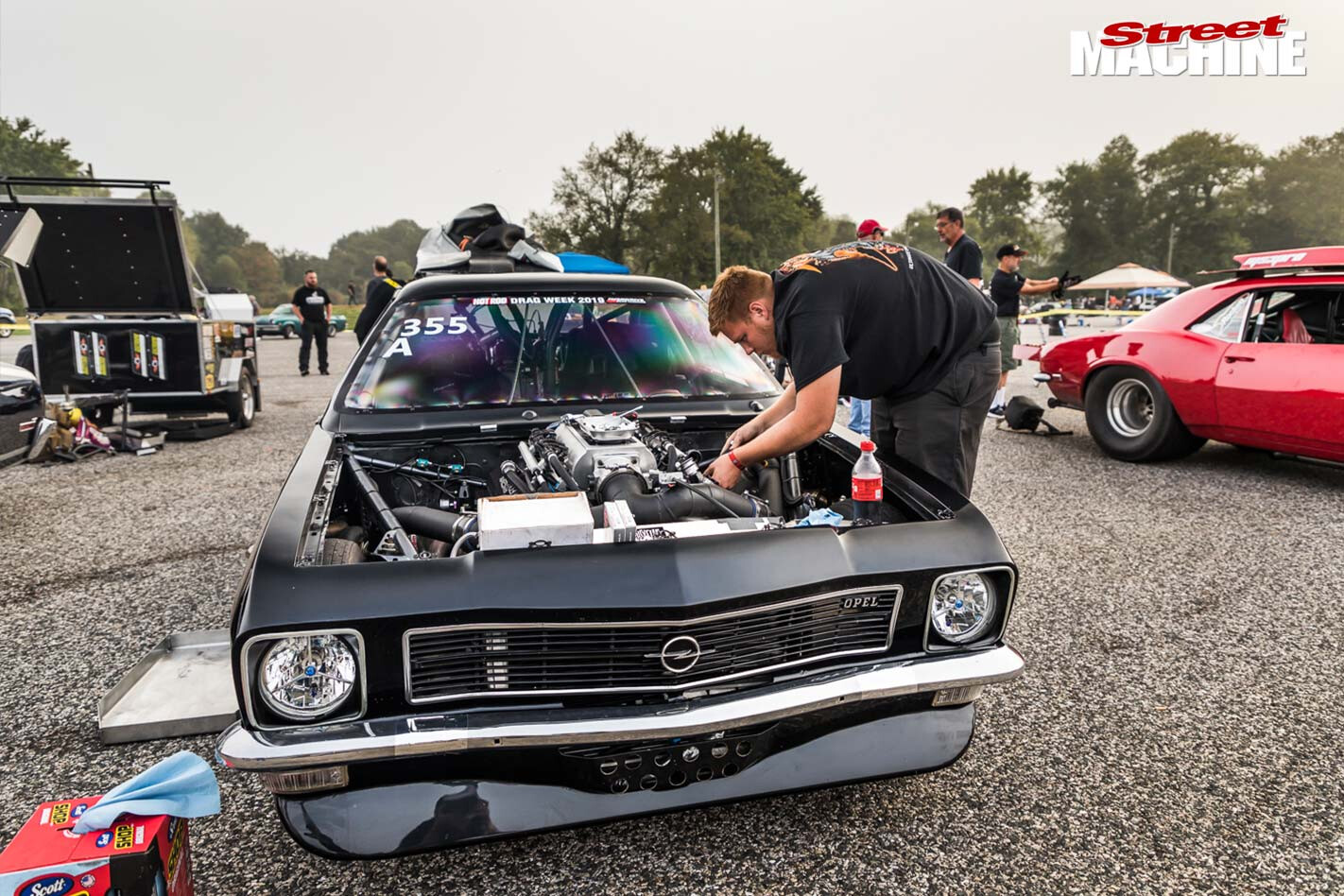 In doing so, he moved to a heavily modified Ascona; still steel-bodied, but lengthened, lowered and widened, and stuffed with a Pro Line Head Hunter 540-cuber with twin 88mm turbos. Hoping he’d have what it took to mix it with the big boys in the Unlimited class, Magnus fronted at Drag Week 2019 shooting for sixes. On Day One, it went 6.43@230mph!

Sadly, on Day Two at Cecil County Dragway, the car ran a PB to the 330-foot mark, then got out of the groove, crossing from the left lane and slamming nose-first into the right-hand wall at high speed, then skating down the track upside down before coming to a stop in what Drag Week commentator Brian Lohnes described as the worst ride anyone has ever taken in the history of the event. 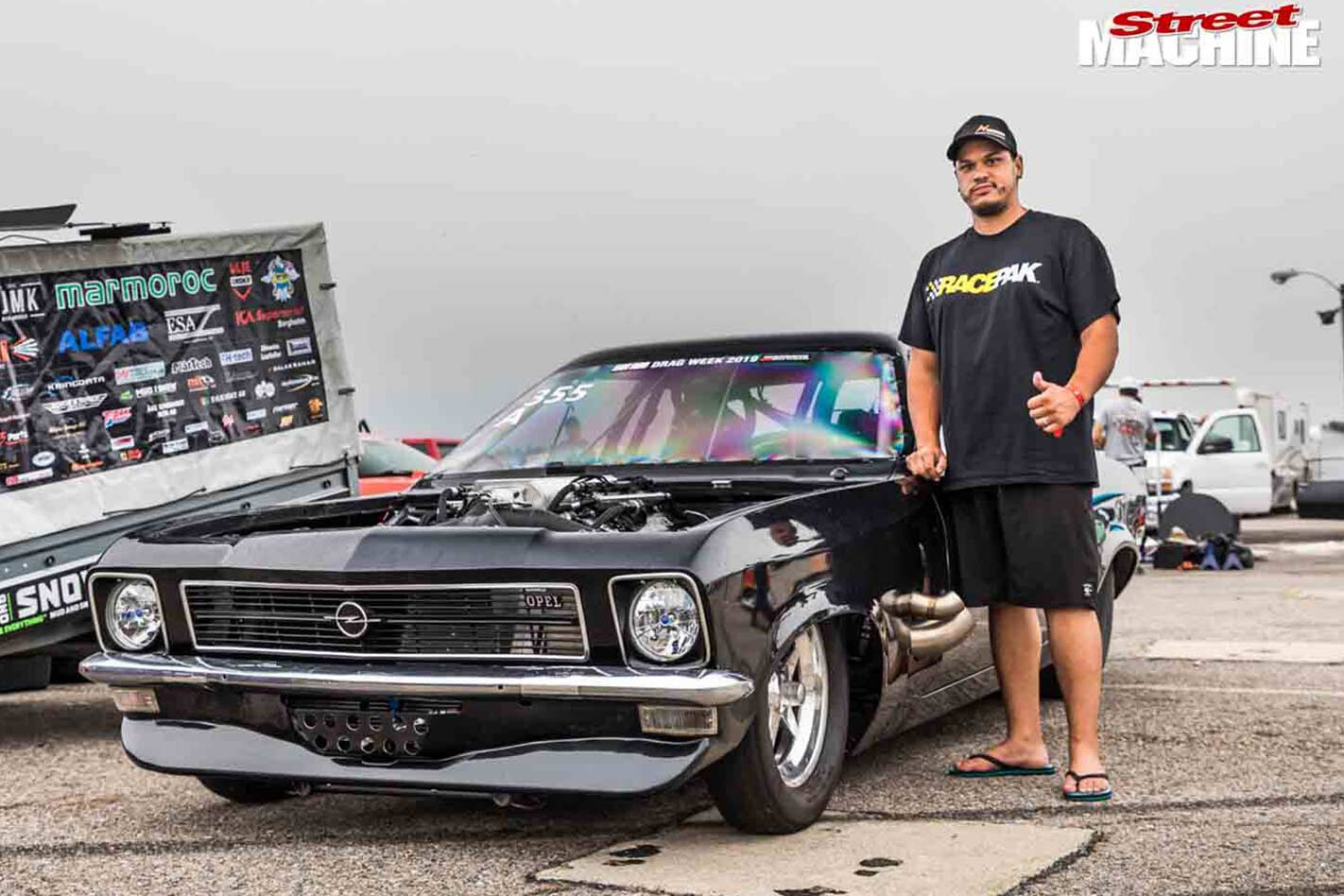 Thankfully Magnus wasn’t hurt, but the car was. “Of course, I’m shocked. We’ve lived and breathed this car for two years, and now it’s gone it feels f**king terrible,” he said.

It was heartbreaking for the team, but doing their best to salvage the week, they cable-tied the Ascona’s grille to Aussie Harry Haig’s Chevelle in tribute, and climbed aboard!