Our weekly delve into what is up for grabs on Facebook

MOST weeks, we tend towards the budget end of the scale with our Facebook finds, but this time around you’ll need some bucks in your bank to make an offer on these babies! 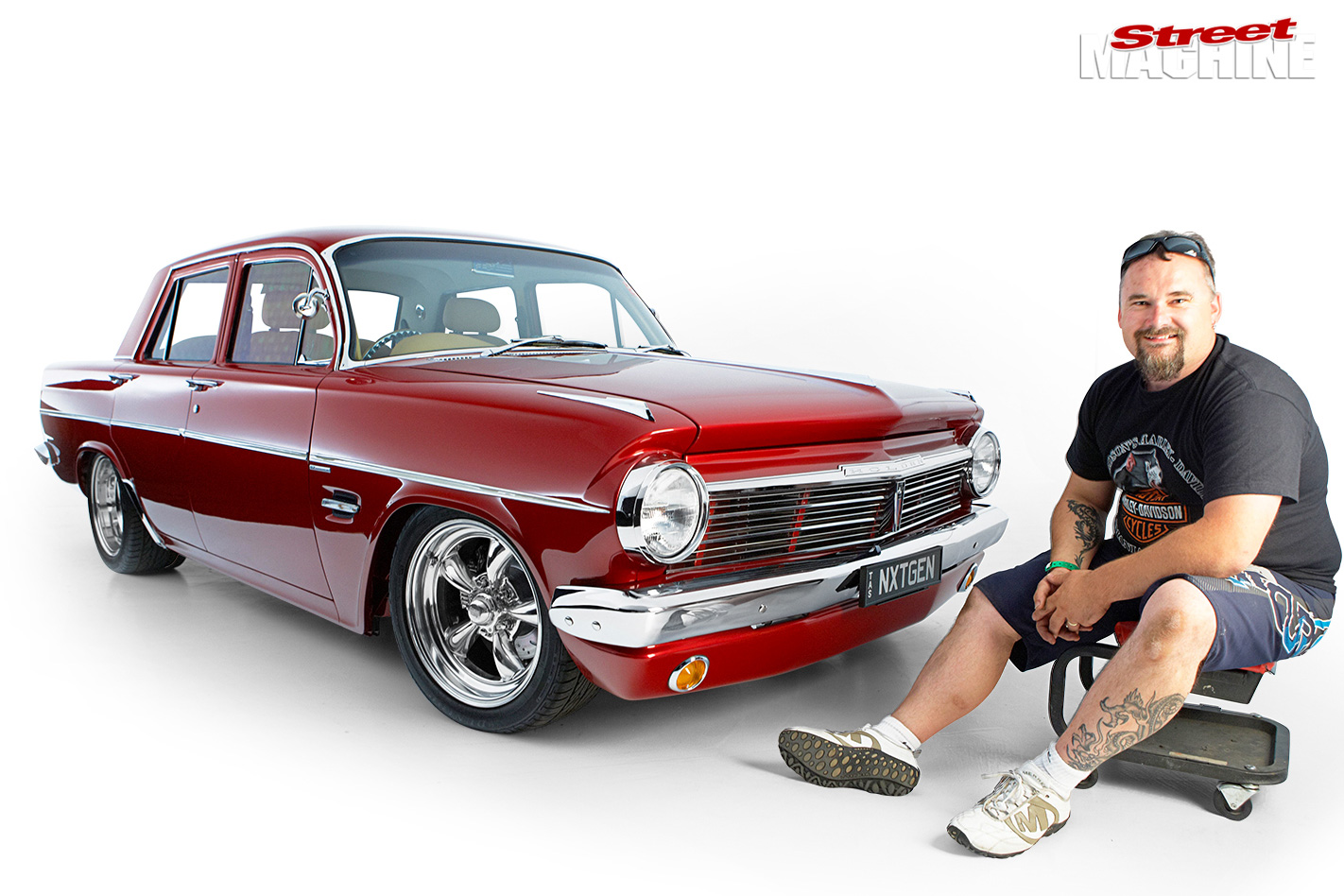 TASMANIAN Ricky Absolom blew us away when he arrived at Street Machine Summernats 23 with his NXTGEN EH. Packing a Harrop crossram-equipped LS1, the car featured a full VY SS interior, sat just right and was detailed beautifully. 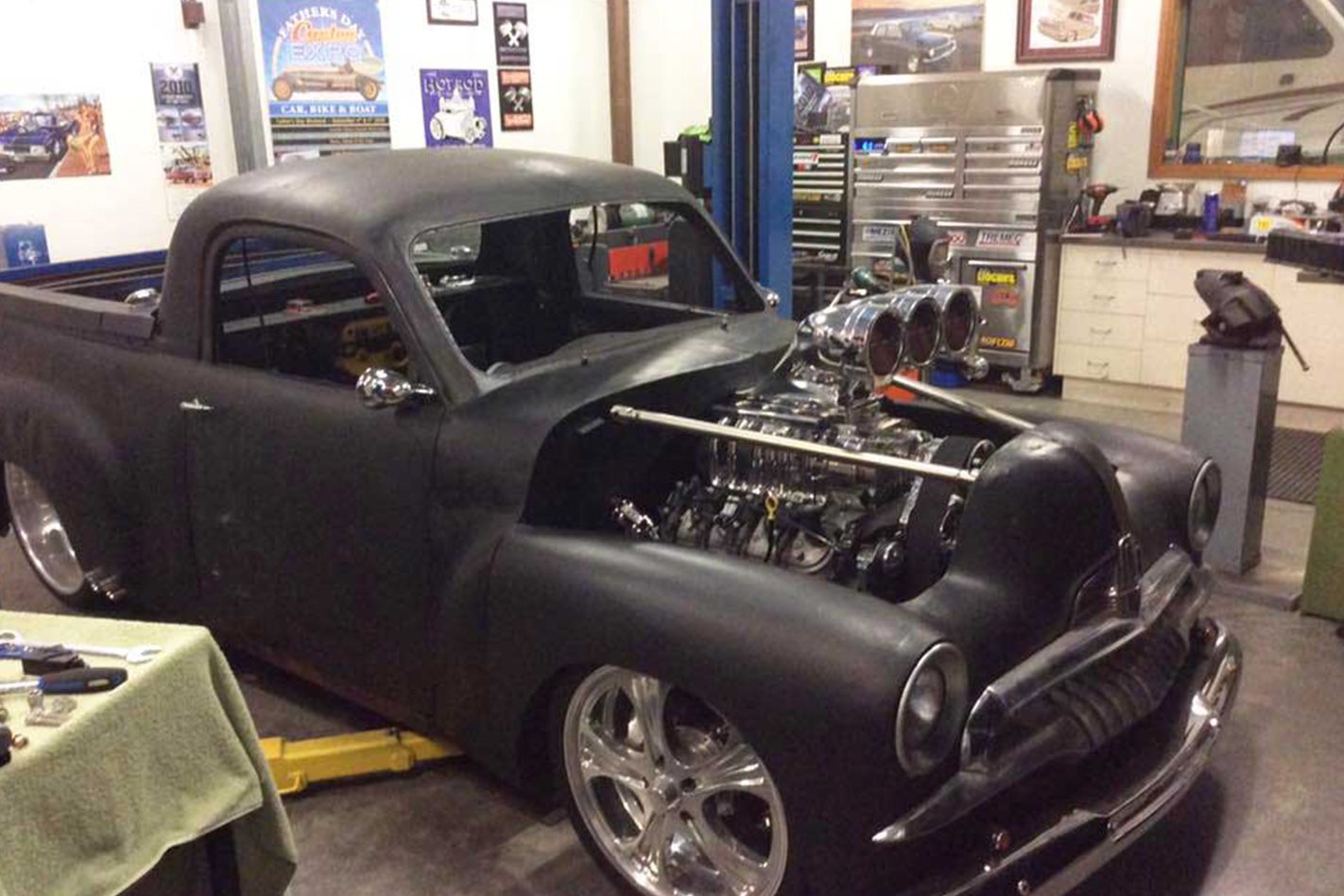 Ricky has obviously been busy, and has this FJ ute up for expressions of interest on Facebook. It is clearly a tougher build than the EH, running an 8/71-blown LS1 with EFI, two-speed Powerglide and a quick-change diff. Underneath is a four-link rear, with a Rod-tech front end and coil-over shocks. Custom touches include stretched suicide doors, a single-piece windscreen and a late-model Mini dash. Ricky says most of the hard work has been done, the car has been driven and is fully engineered. 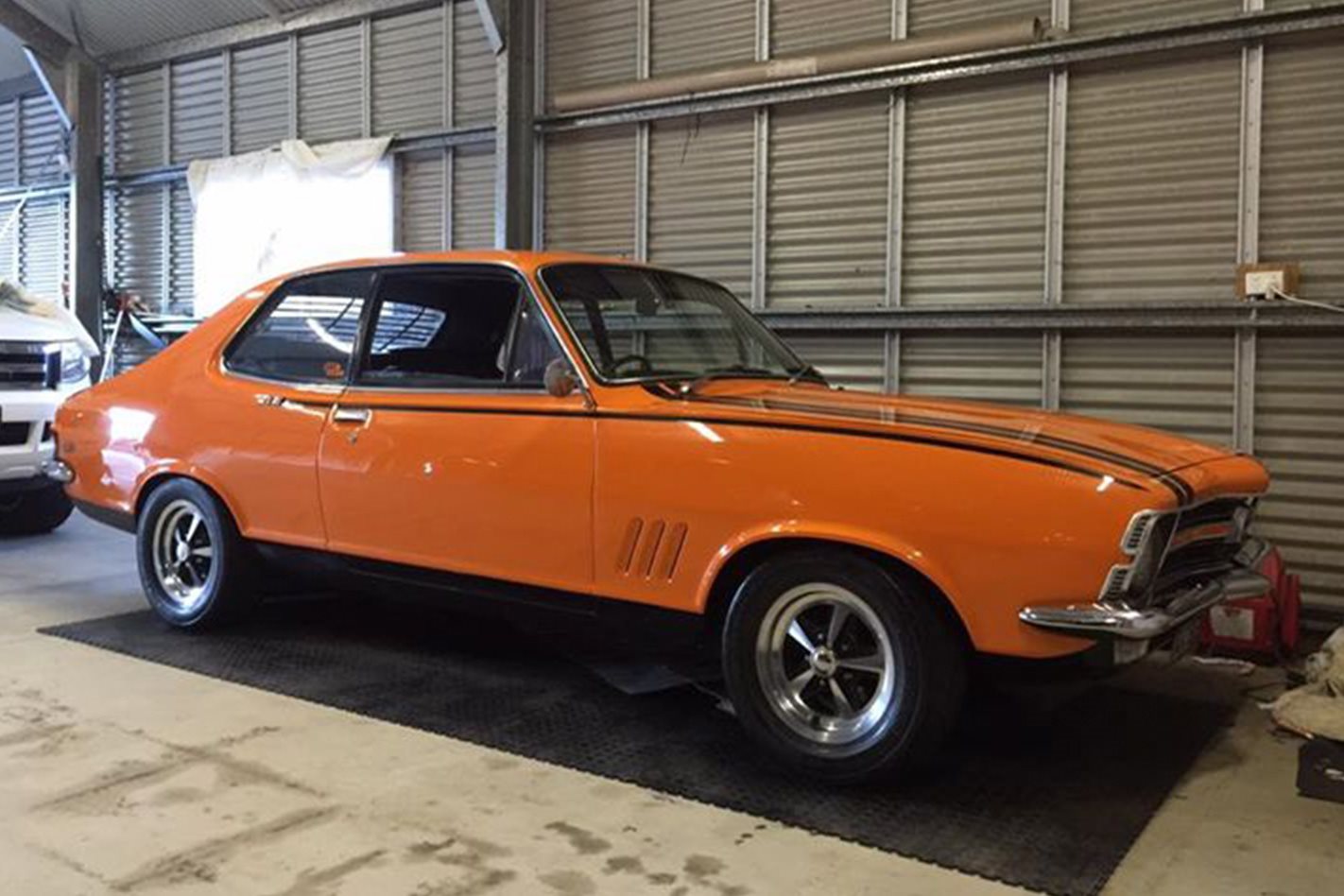 THIS 1971 LC GTR Torana is packing a lot of heat, thanks to a triple Weber-fed 208ci red motor stroker that is said to make over 300hp, thanks to a Dave Bennett-fettled head, flat-tappet cam, Yella Terra rockers and more. Taking the pain is a toughened M21 four-speed, race clutch and a Harrop-equipped diff. 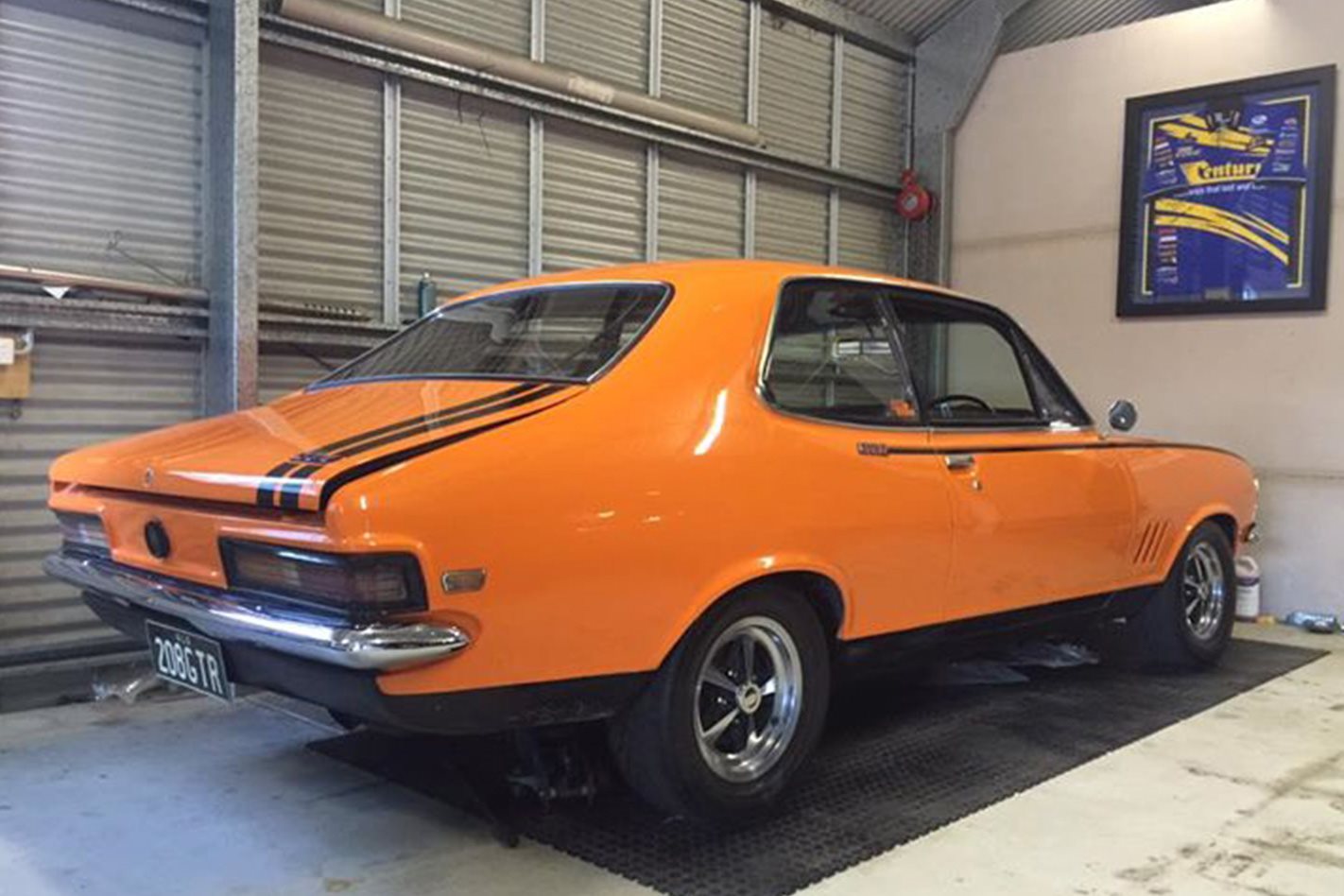 The seller describes it as an older restoration, wearing Lone-O-Ranger duco, but originally Silver Mist. The damage? $54K. 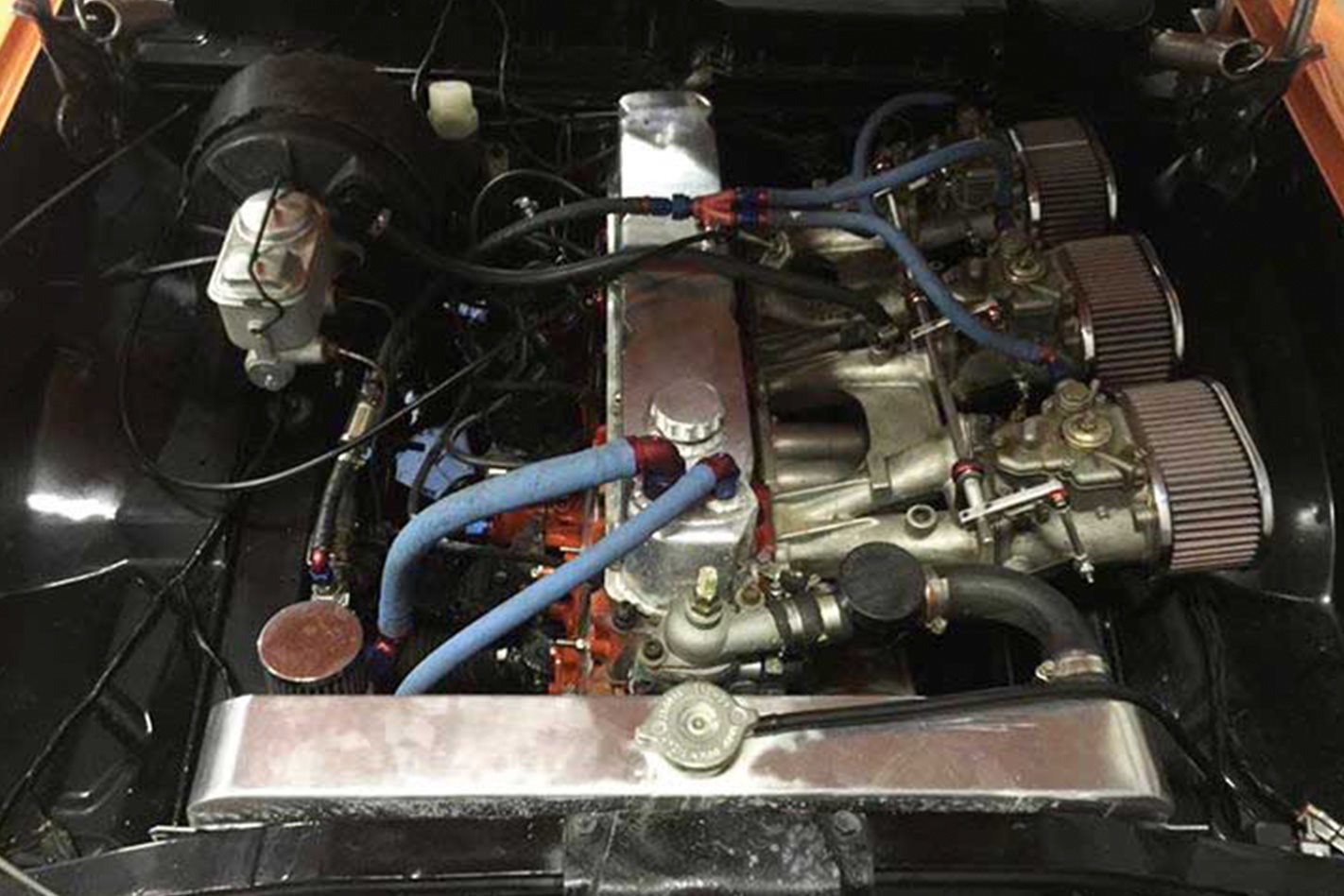 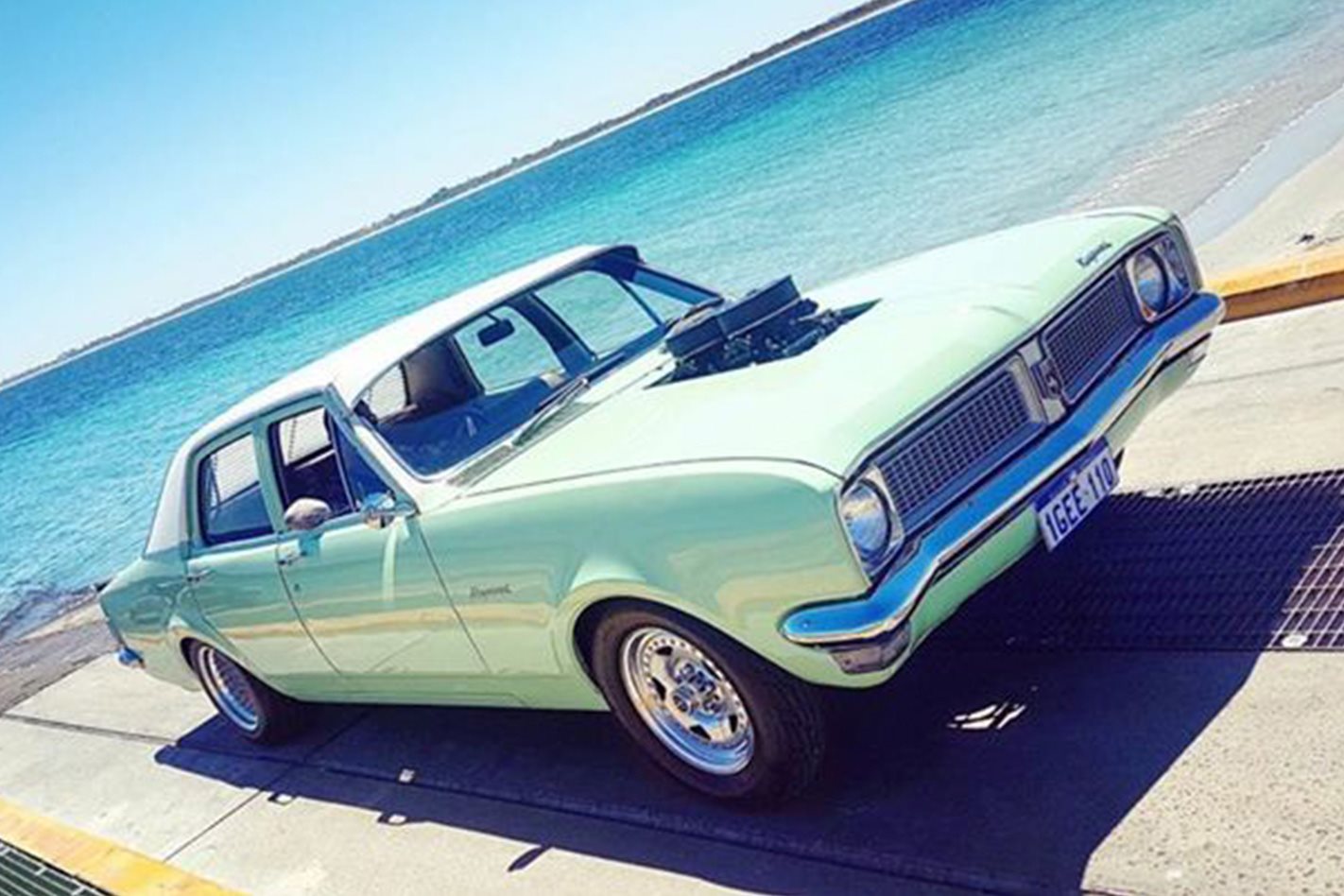 WE just love the look of this HG Kingswood – grandpa-style paint, bench seat and venetians, but with a stomping 800hp NASCAR SB2.2 donk poking out proudly through the bonnet! 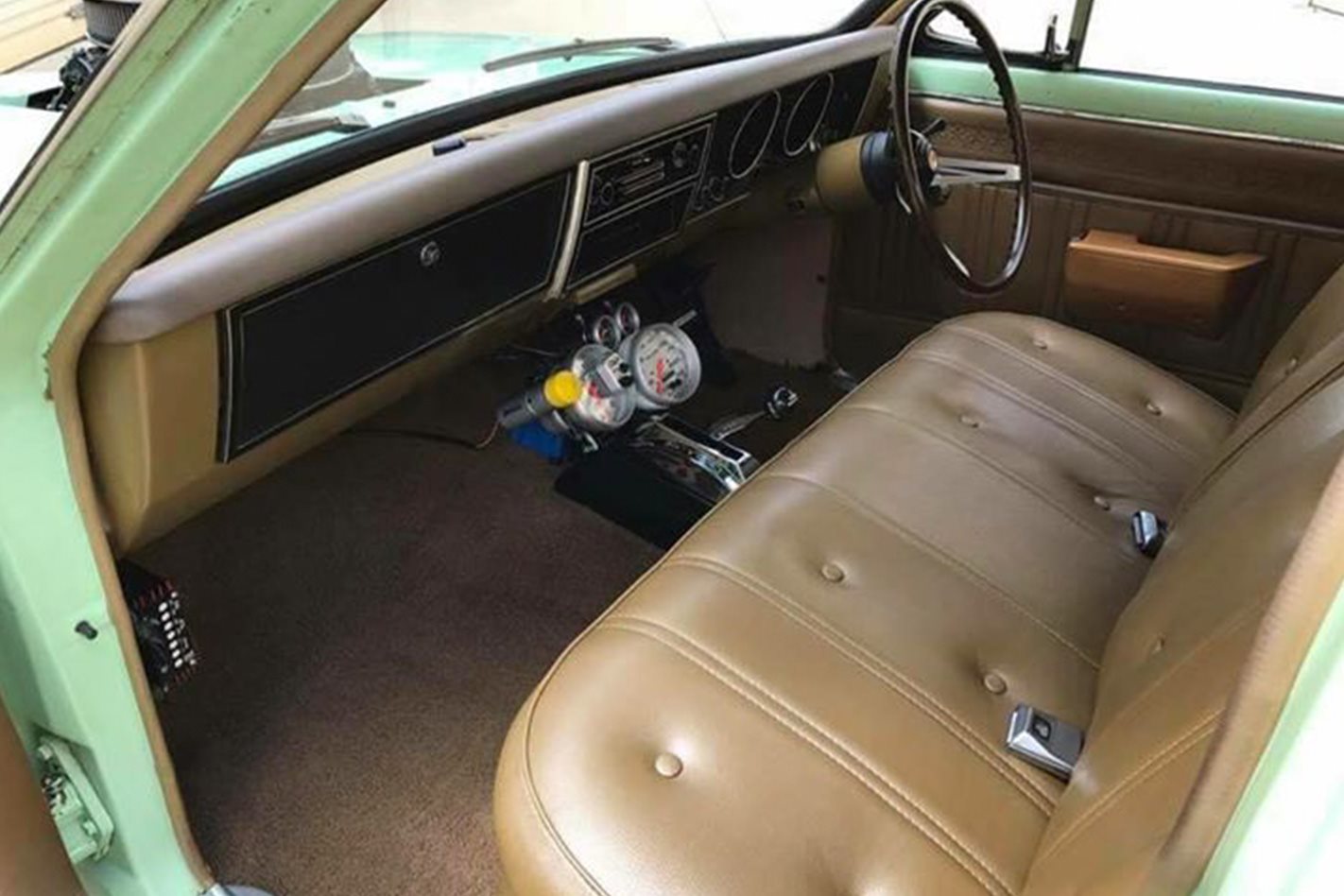 Behind the 420-cube small-block is a Neal Racing ’Glide, 5700rpm converter and Strange nine-inch, with Gazzard Brothers shocks out back to help put the power down. Yes please, Santa! For sale in Rockingham, WA for $48K. 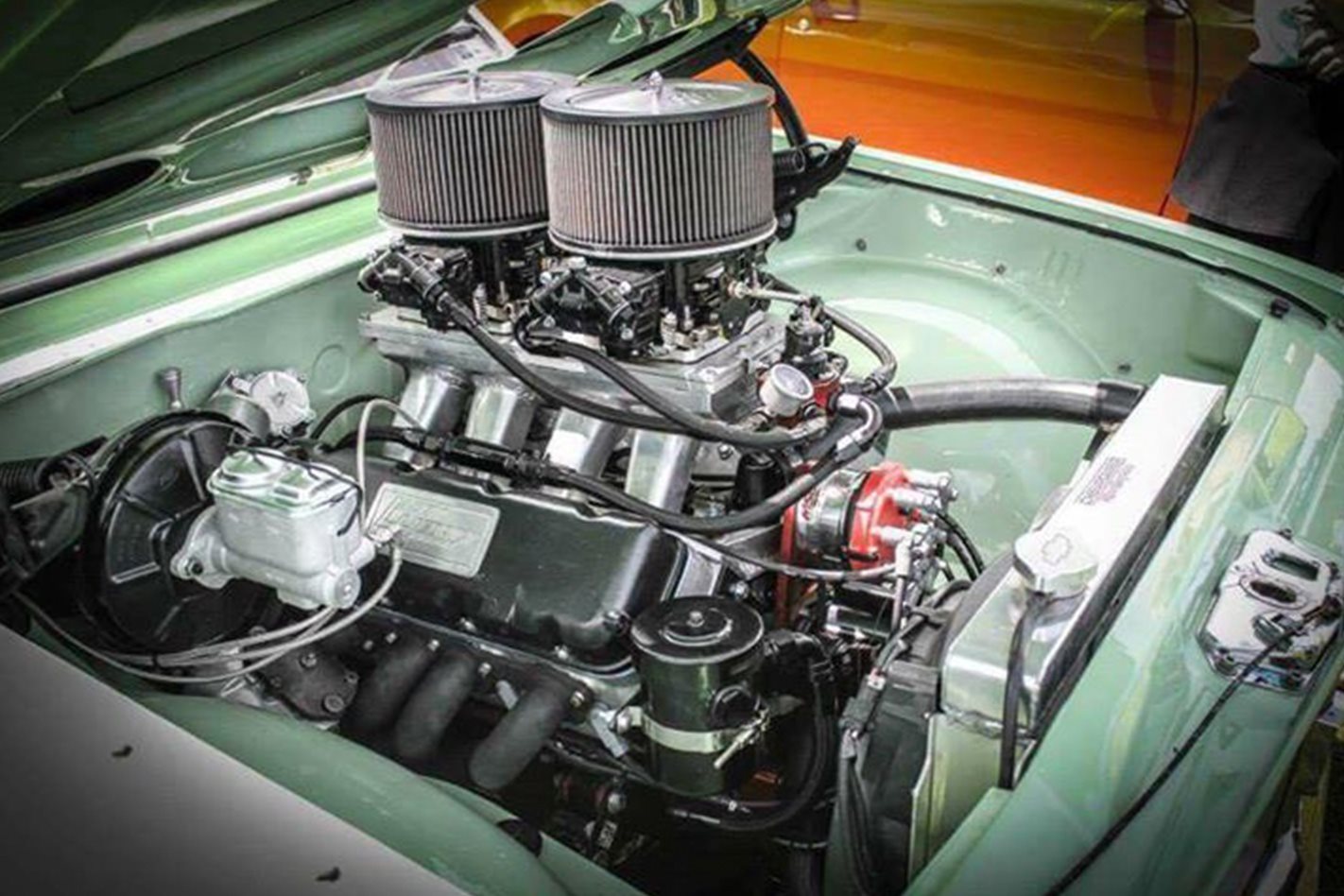