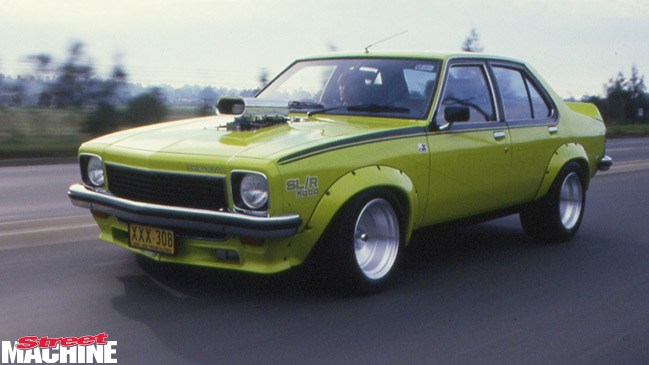 WHEN Peter Kiszonka decided to build his dream Torana, he wanted the job done right. And like the old saying goes, if you want it done properly, you gotta do it yourself.

WHEN Peter Kiszonka decided to build his dream Torana, he wanted the job done right. And like the old saying goes, if you want it done properly, you gotta do it yourself. Pete, 21, from Cabramatta in Sydney’s west, is a fitter/machinist by trade, which is a handy start. But he knew sweet FA about panel work, spray painting, or the auto sparky’s trade. Yet he figured if he wanted good paint, straight panels and electrics that weren’t going to make like a bonfire, then he had some learning to do. Particularly as he wanted a tough and tidy streeter for a modest outlay of bucks.

Today, Dr. Pete’s Green machine sure ain’t hard to swallow. From the stroked 308 installation to the Ford 9-inch rear, Pete did it all himself – with just a little help from his friends.

The story of his lime green LH Torana began when he bought a straight four door shell for $450. There was some minor quarter-panel damage but with a mate’s help the put it right. The SL shell then got UC doors and the whole body was stripped to metal and file finished. Pete’s plan was to transform the sedate family man’s sedan into a car even more potent and durable than the high steppin’ SL/R 5000.

To do the job meant twisting the arm of Mr Kiszonka Snr, who’d been promising to build a backyard garage for 12 years. With Peter’s persuasion, the triple bay garage was knocked up double quick time. “I reckoned it couldn’t be too hard,” he recalls, “and it wasn’t. It just took plenty of time and heaps of patience.” You get the idea patience is something Pete’s not short on. He experimented on a few old panels, then fired up the compressor and hit the car, along with the bolt on ‘glass flares, spoiler and deck lid, with generous coats of the General’s original Barbados Green. Why Barbados Green? “Everyone’s got red cars. I just wanted to be different.” It was a magic job straight off the gun and it encouraged Pete to attack the engine bay as a finishing touch.

Meanwhile, the Kiszonka family garage housed some new arrivals – Pete gave the nine-inch Ford axle a short back and sides, fitting up Falcon discs with HZ stud pattern as he went. Then he slotted the whole assembly home under his Torrie. Geared short to rotate the earth, the diff’s original 2.75s never let the car reveal its true potential. Pete could light ‘em up – on the roll – in second. Getting off the mark, however, was a problem with that moonshot diff. But a set of 3.5 gears soon fixed that.

What else could Pete do but match it all to a very warm 308? The stroker crank actually pushes it closer to 336 cubes. The sparks are by Mallory and the wiring by the persistent Mr Kiszonka. “Why pay an auto electrician?” he said, “It’s not that hard!” Spitting the spent gas out the other end is a set of Pacemaker headers matched to a 2.5” system flange-jointed by Peter.

The suspension is a combination of A9X bushes, Selby springs and stabiliser bars machined and bent by Pete in an effort to tighten up the handling. Wheels are Centrelines – an 8.5 by 15 combo at the front and meaty 10 by 15s at the rear. Tyres are BFG Comp TA’s 225/50 respectively.

Green Medicine was finished only a few weeks before we photographed it and Pete still had one or two jobs to tidy up. He’s thinking of turning the alloy half cage into a full cage, the hoodlining still needs a little work and he wants to transplant the battery from under the bonnet into the boot: Now that the car’s nearly finished, Peter’s got some spare time ton his hands. So what does he do?

He signs up for extra tech courses – that’s what. With that sort of training, Dr Kiszonka’s next batch of medicine should be sensational. 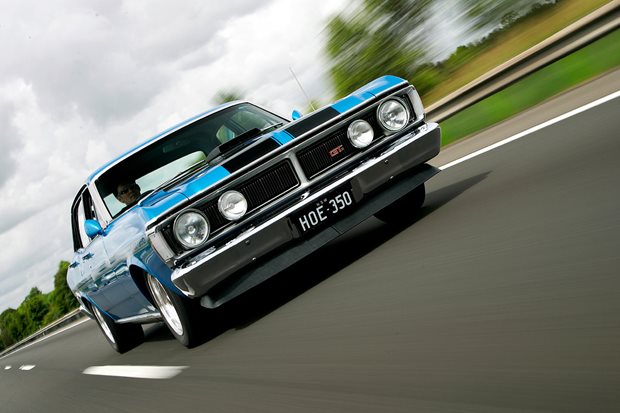 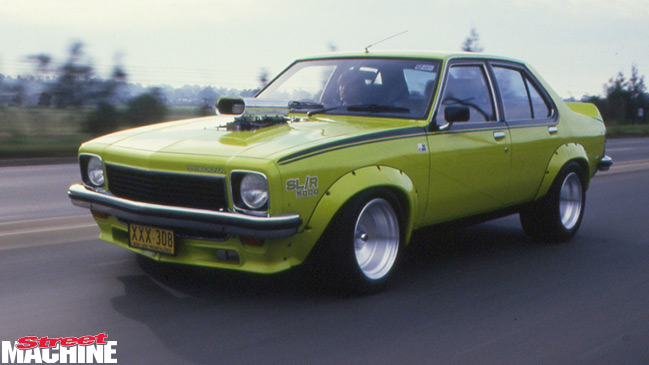 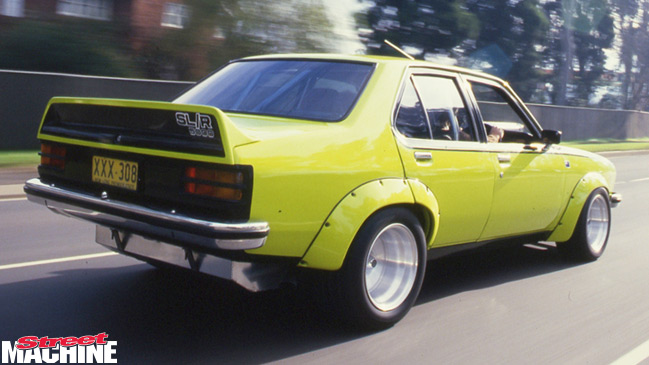 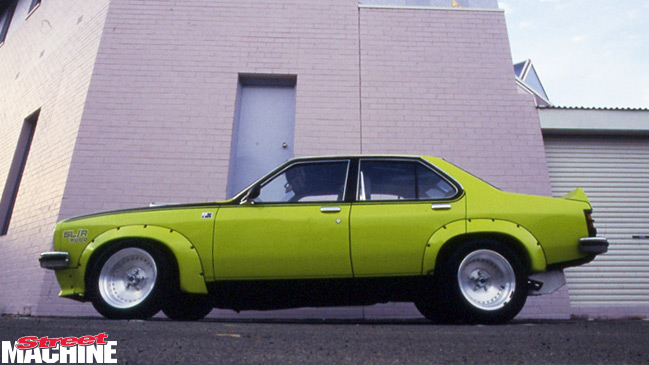 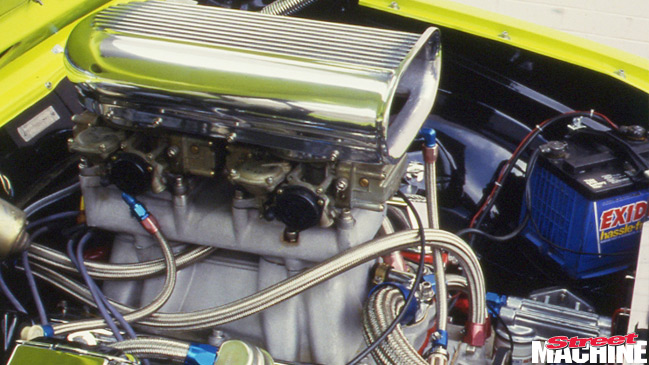