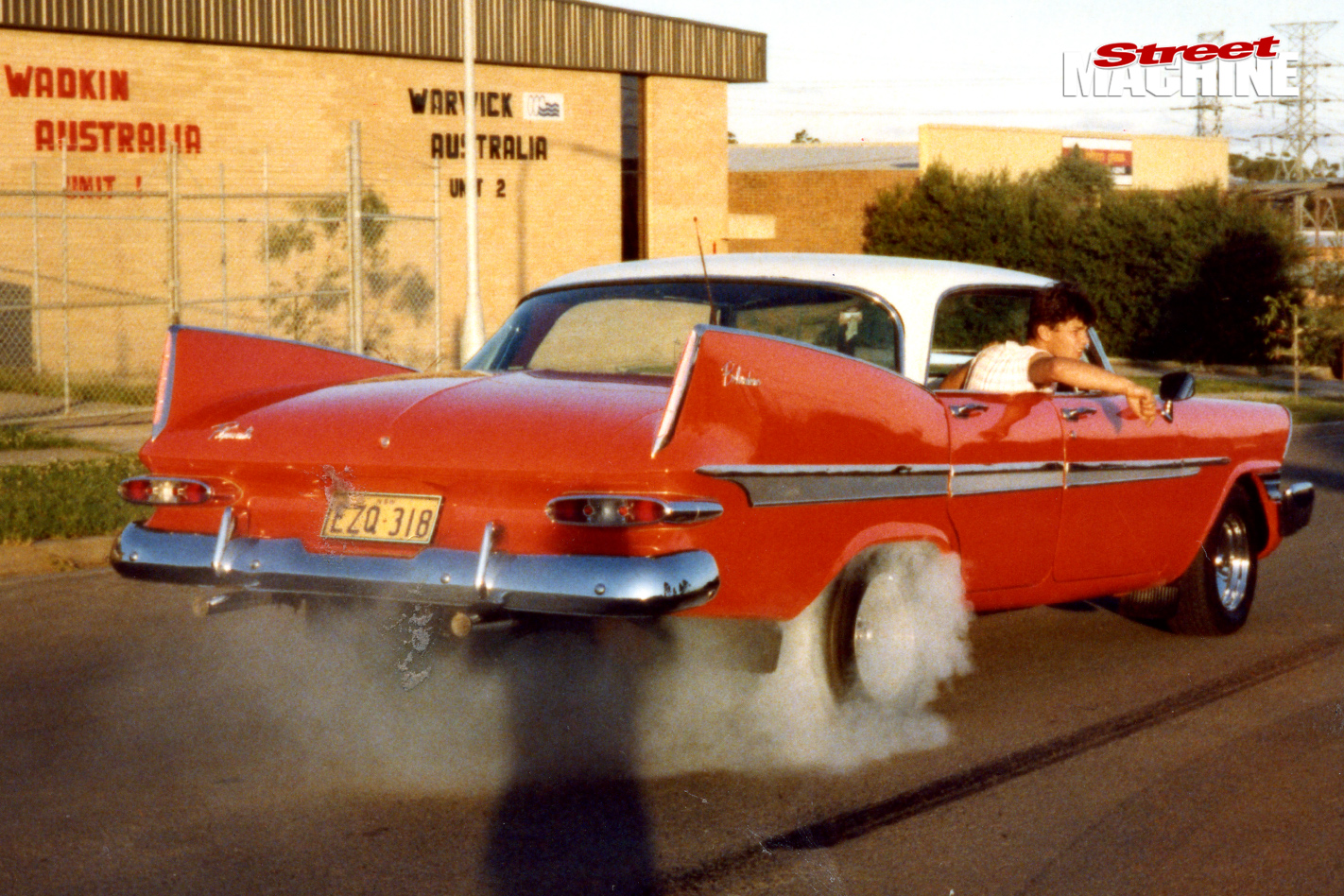 George Agius’s ’58 Plymouth (April/May ’86) was a promo vehicle when the flick Christine played in Oz. The 361ci mill and Torqueflite helped the old girl smoke up a treat 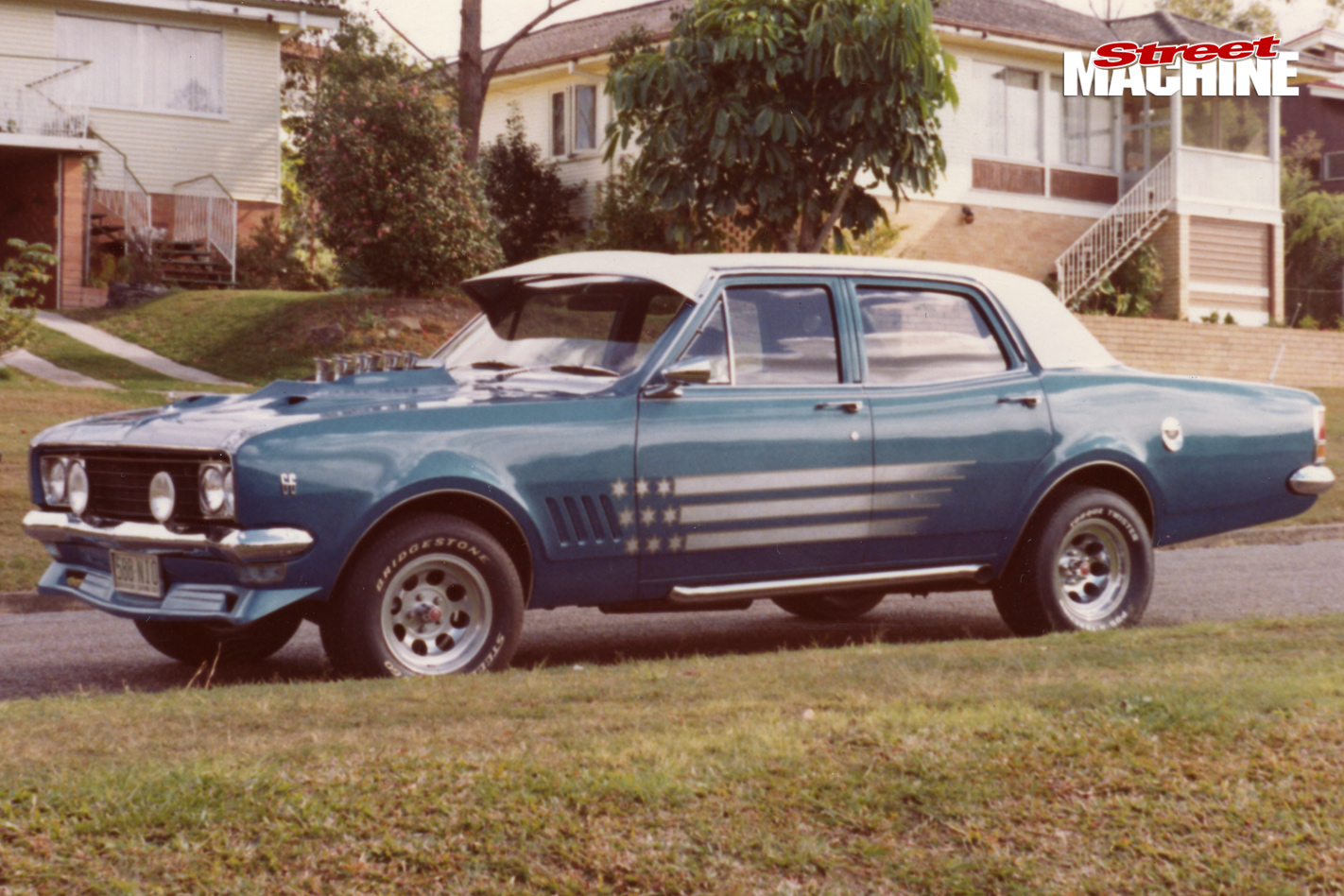 Alan Jones (no relation to the F1 jockey of the same era) hailed from Brisbane and ran this wild HK Brougham (June/July ’84), with a nitrous-assisted 400 Chev, T10 ’box and 9in. Rims? ROH Wildfire mags 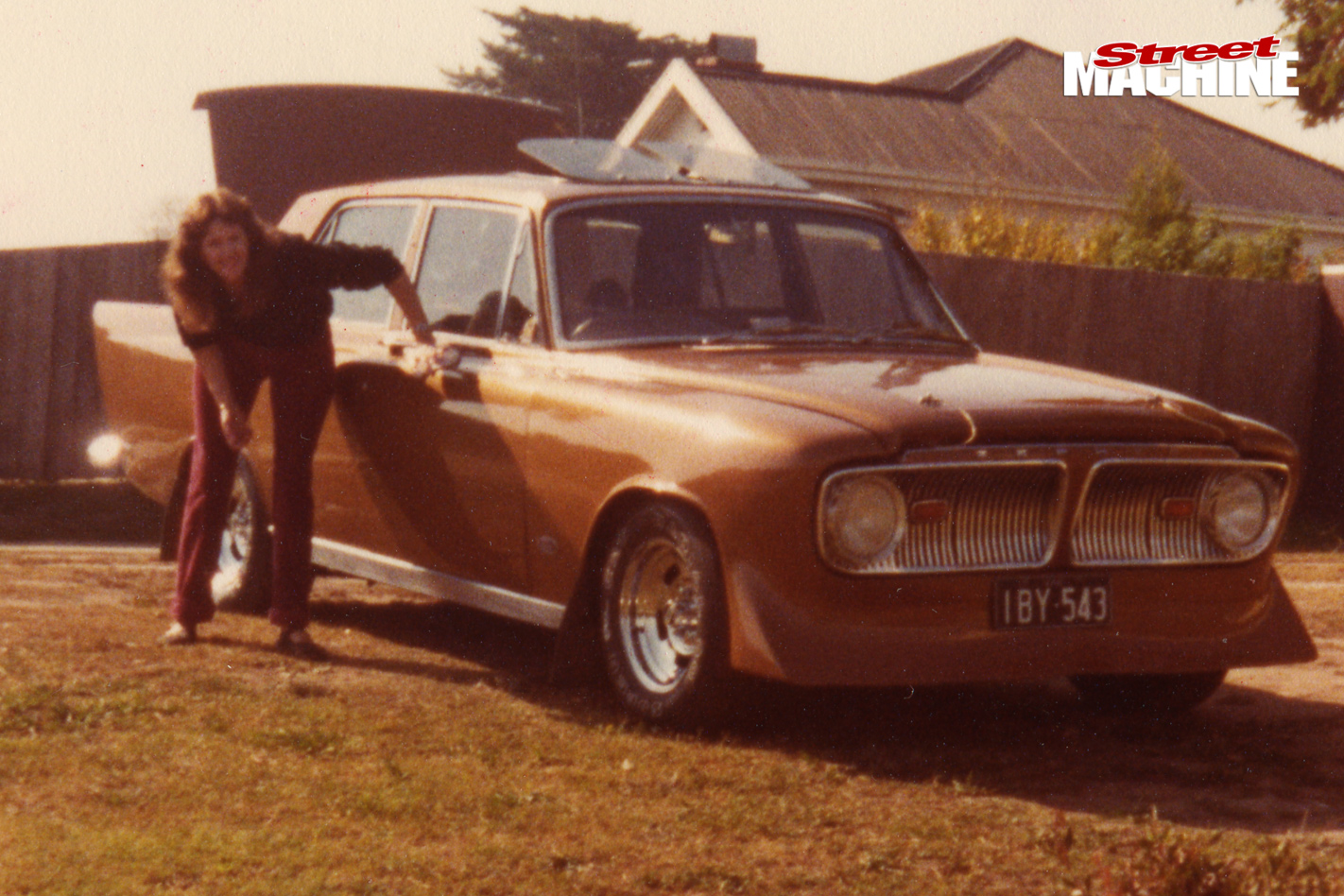 Raylene Skuta was the proud owner of this 351W Zephyr (April/May ’83) and if you’re thinking her boyfriend or brother helped her with it, think again! Love the front spoiler 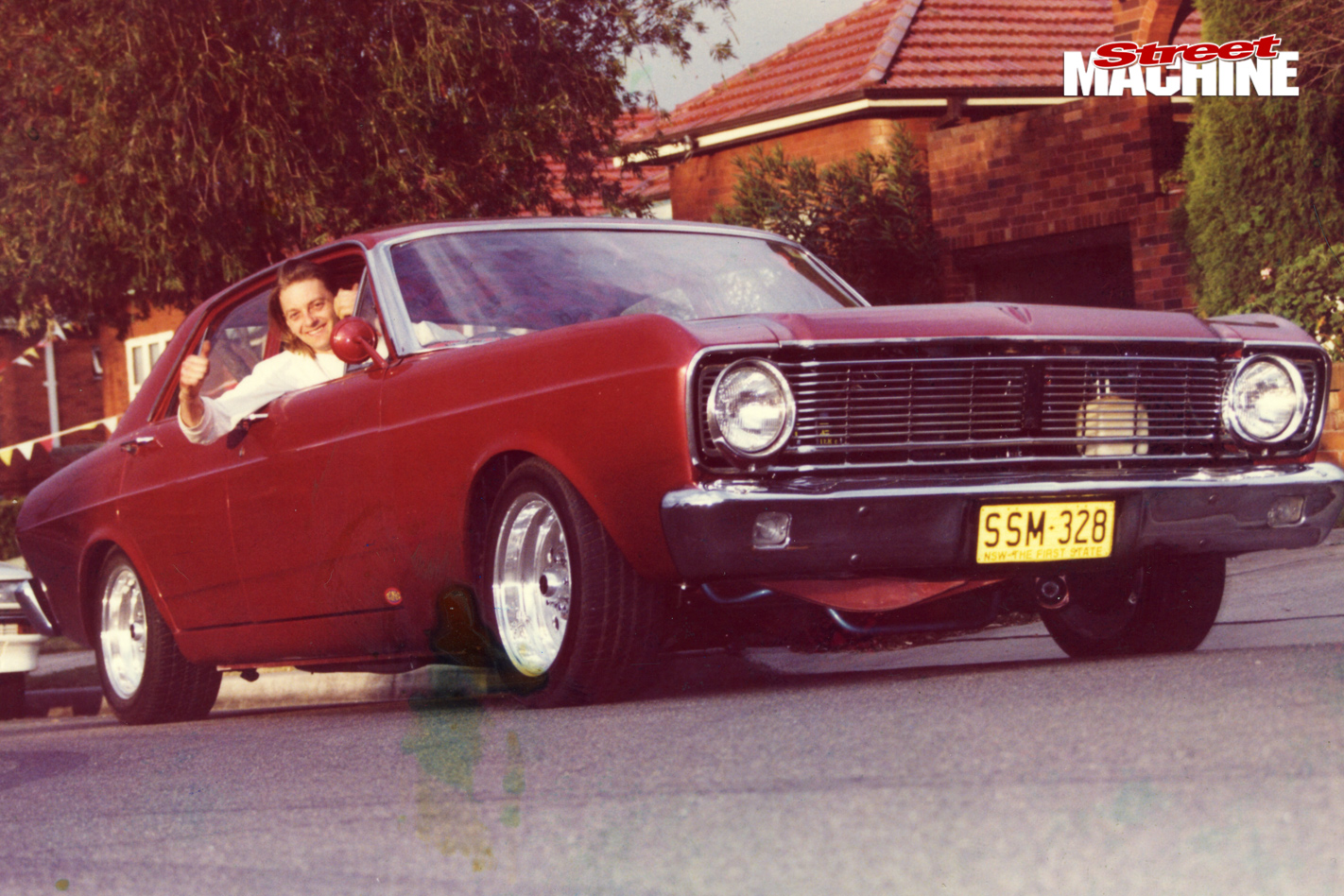 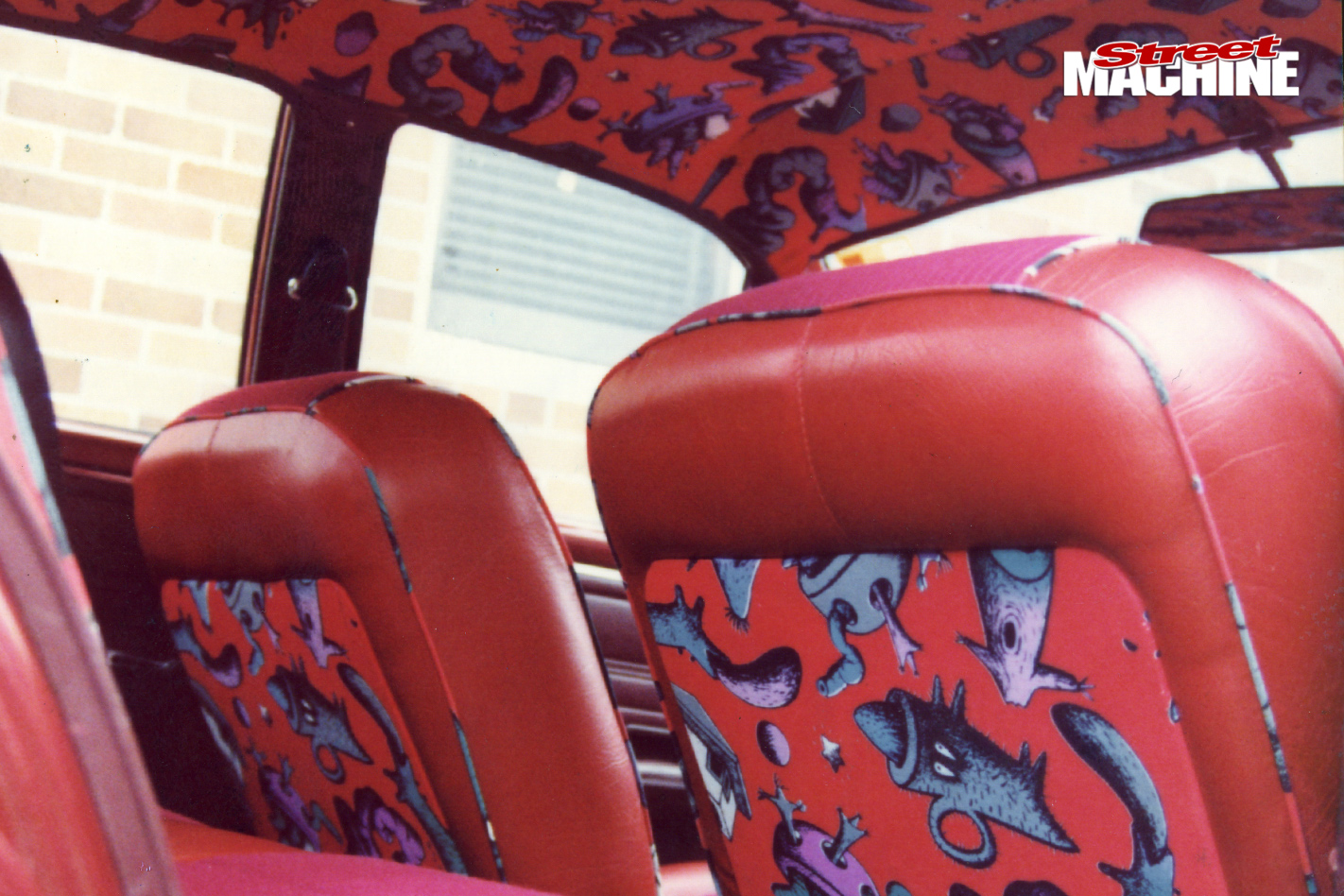 This Mambo-trimmed XT in April/May ’95 inspired us to say: “If you threw manure on David Trevor’s imagination it couldn’t get any more fertile.” His other ride was equally individual — a 4x4 XY ute 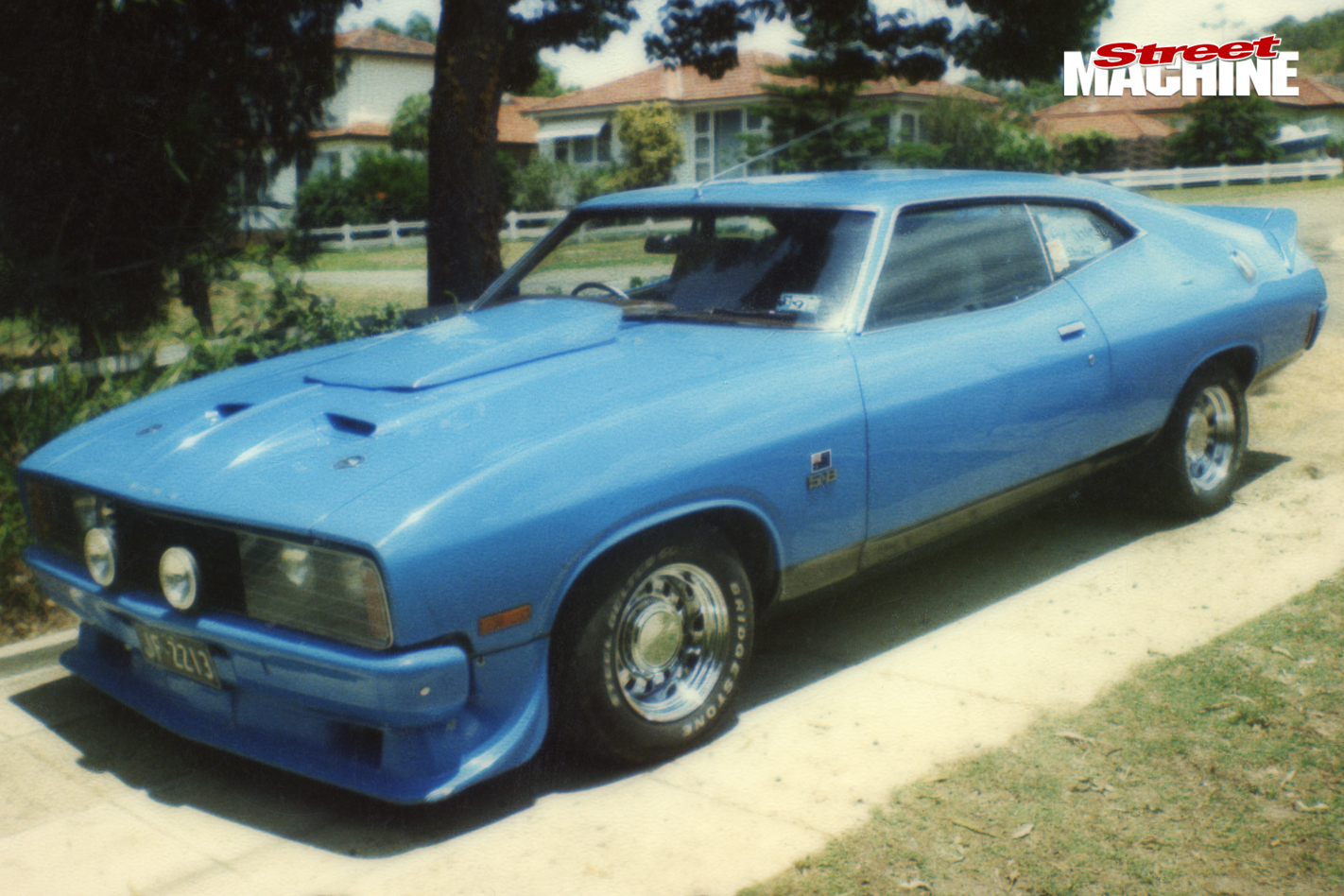 James Flette’s XA hardtop (Oct/Nov ’85) was decked out with XC guards and tail-lights, and ran a 351 with ported 4V heads, three-quarter cam, 850 Holley and a twin-point dizzy — remember those? Rims are wide chrome 12-slots, wrapped in Bridgestone rubber 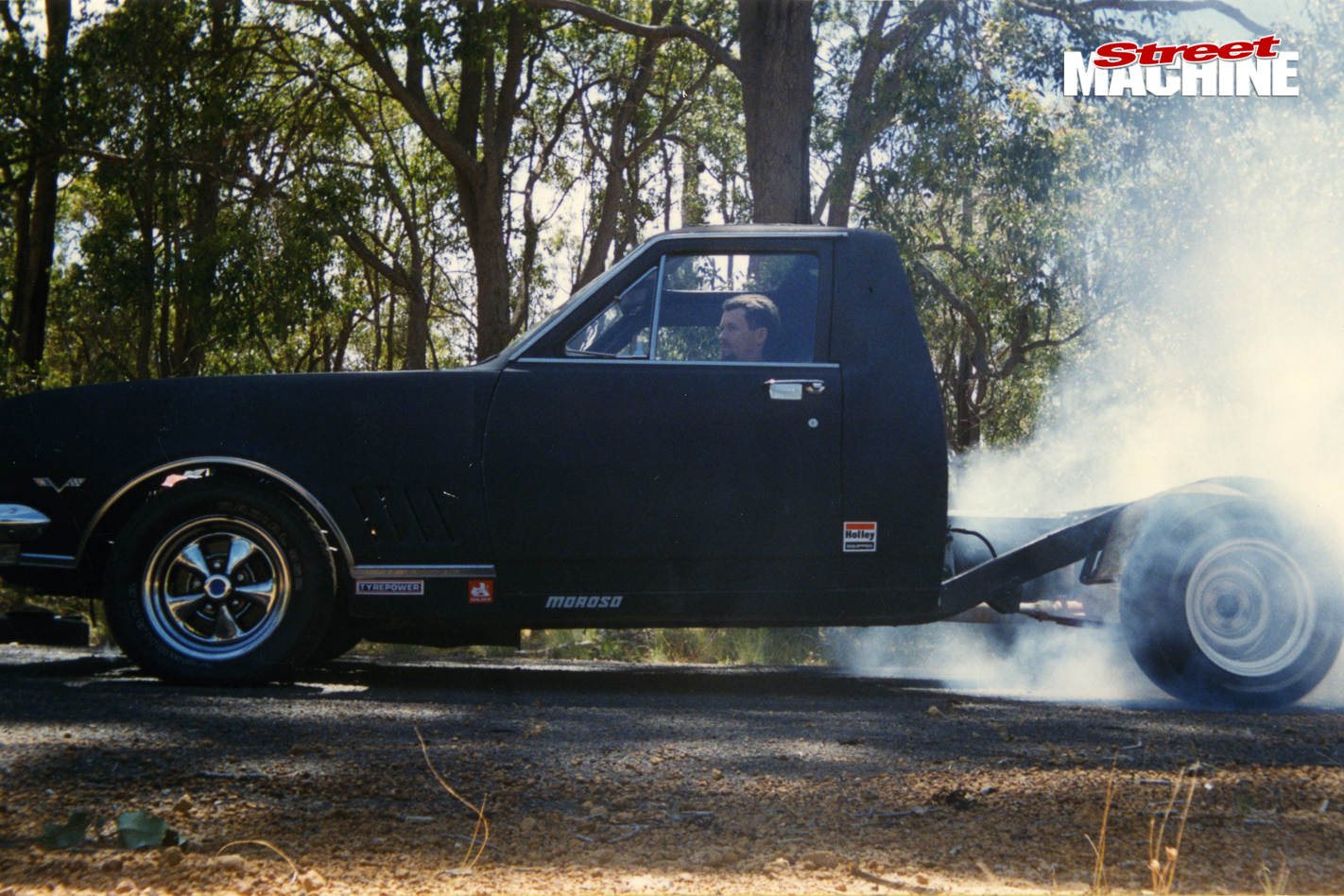 Steven Pryce cut up an HT ute (June ’02) he found at his local dump, plonked it on a HQ subframe and fitted a tough 308 grunting through a Turbo 350 and Dodge Phoenix rear end 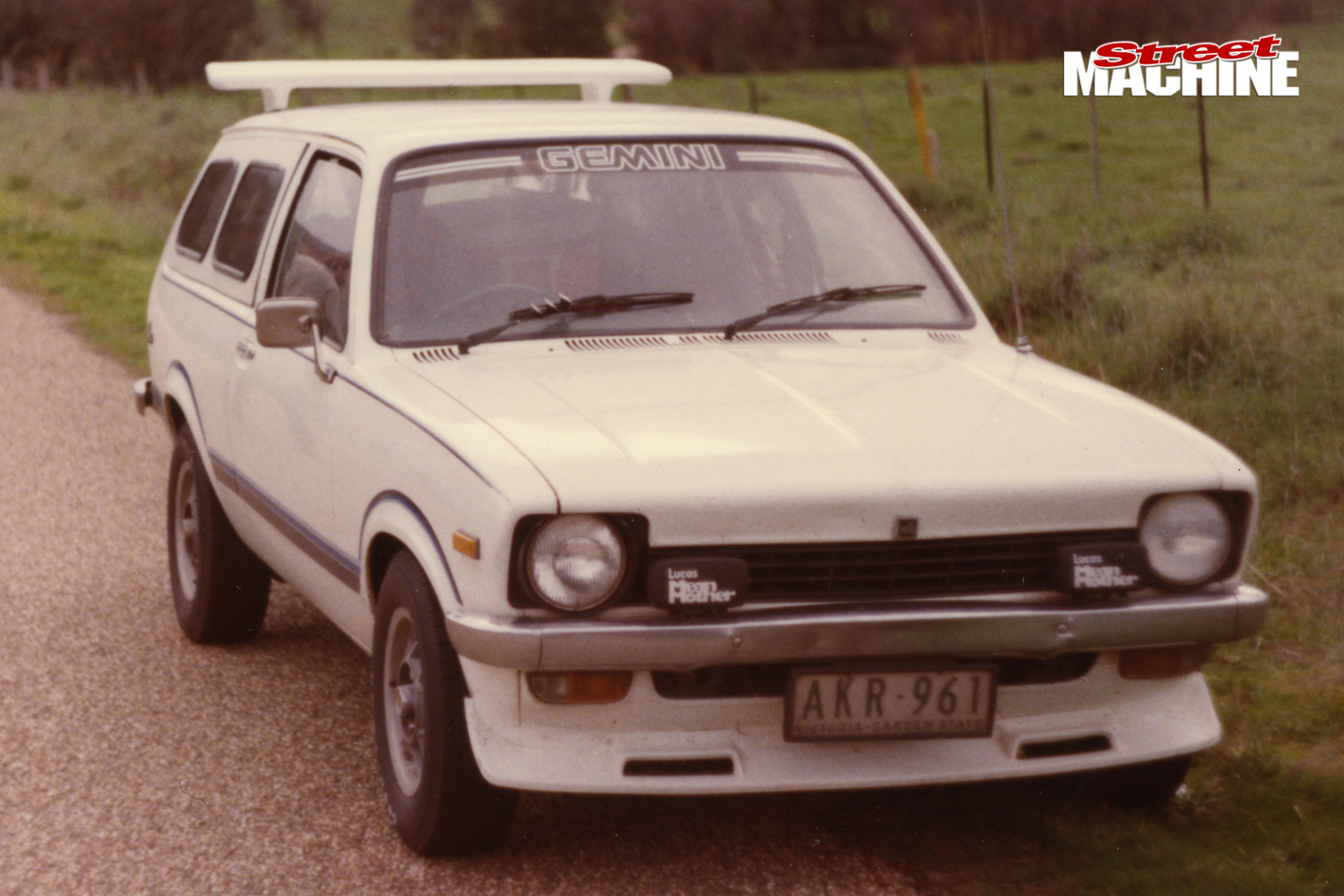 Geminis were big back in the early 80s — the Dec ’83/Jan ’84 issue had three of them! This TD van belonged to David Grey and was hopped up with a two-barrel Holley, Perry ’stractors and a sports exhaust. Bathurst Globe mags, rear wing and Lucas Mean Mother driving lights made Dave a Flash Harry around South Yarra 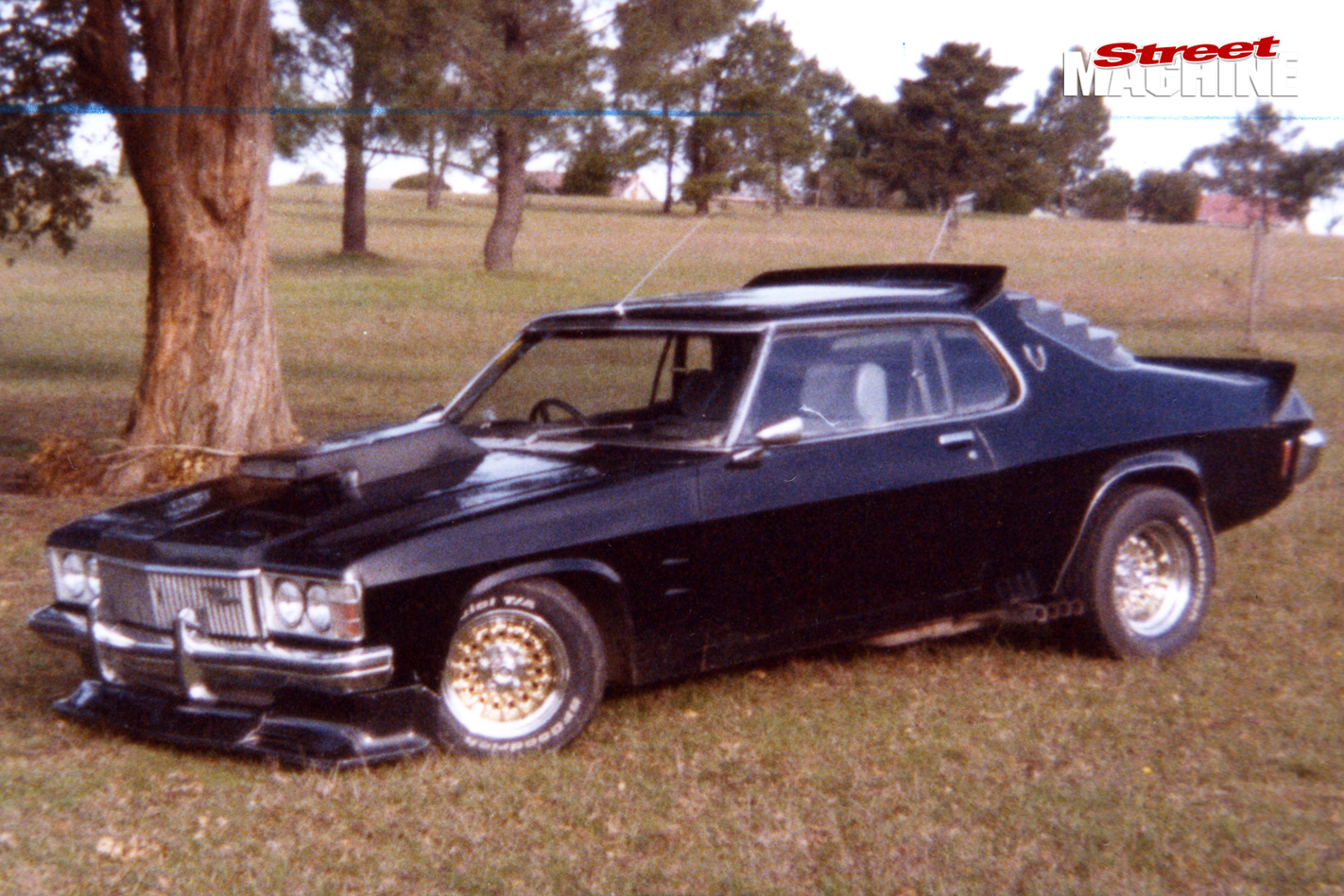 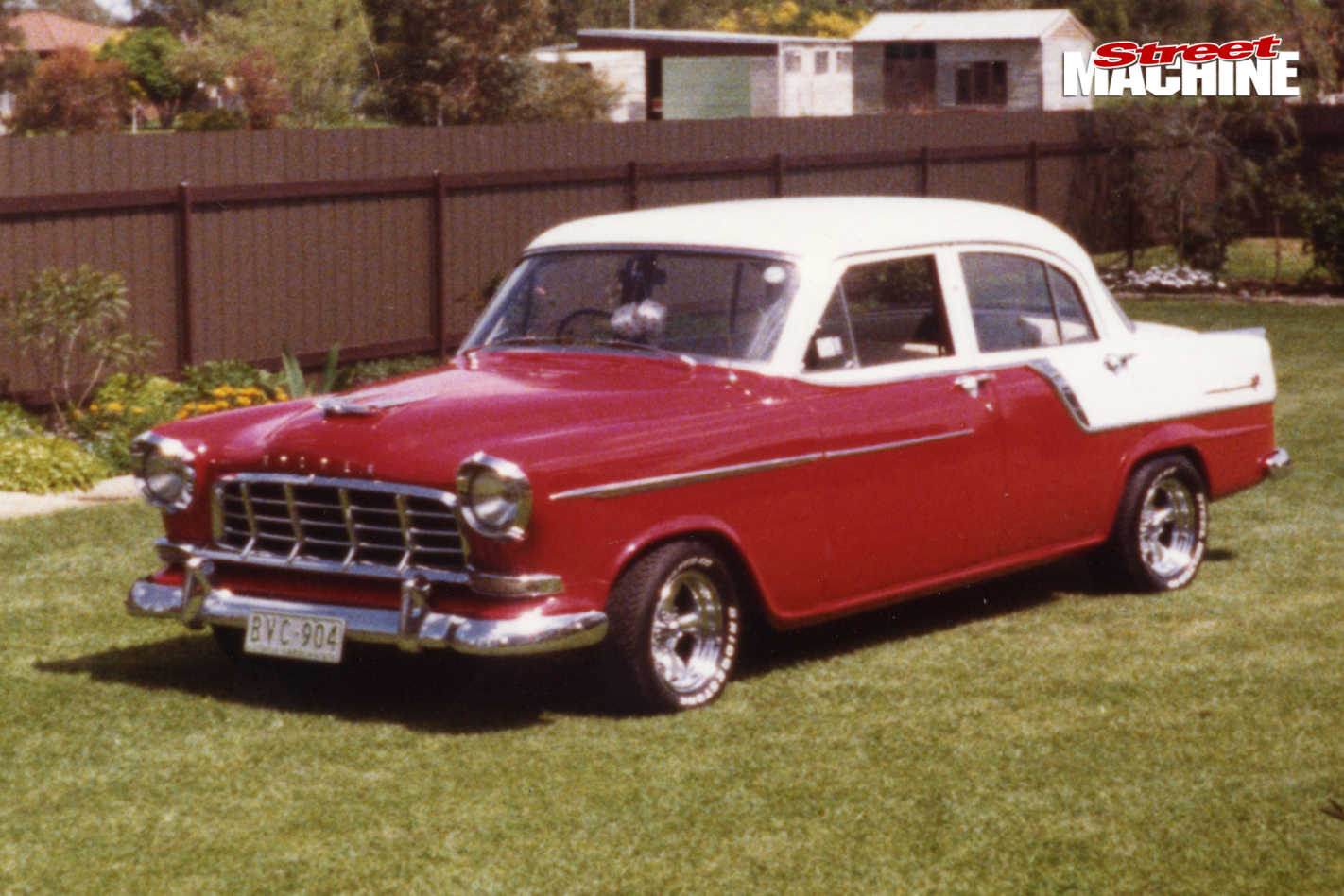 Rodd Vincitorio’s FC wasn’t finished when it made its Readers’ Cars appearance (Dec ’84/Jan ’85) but it was still a looker, with two-tone duco and Dragway mags 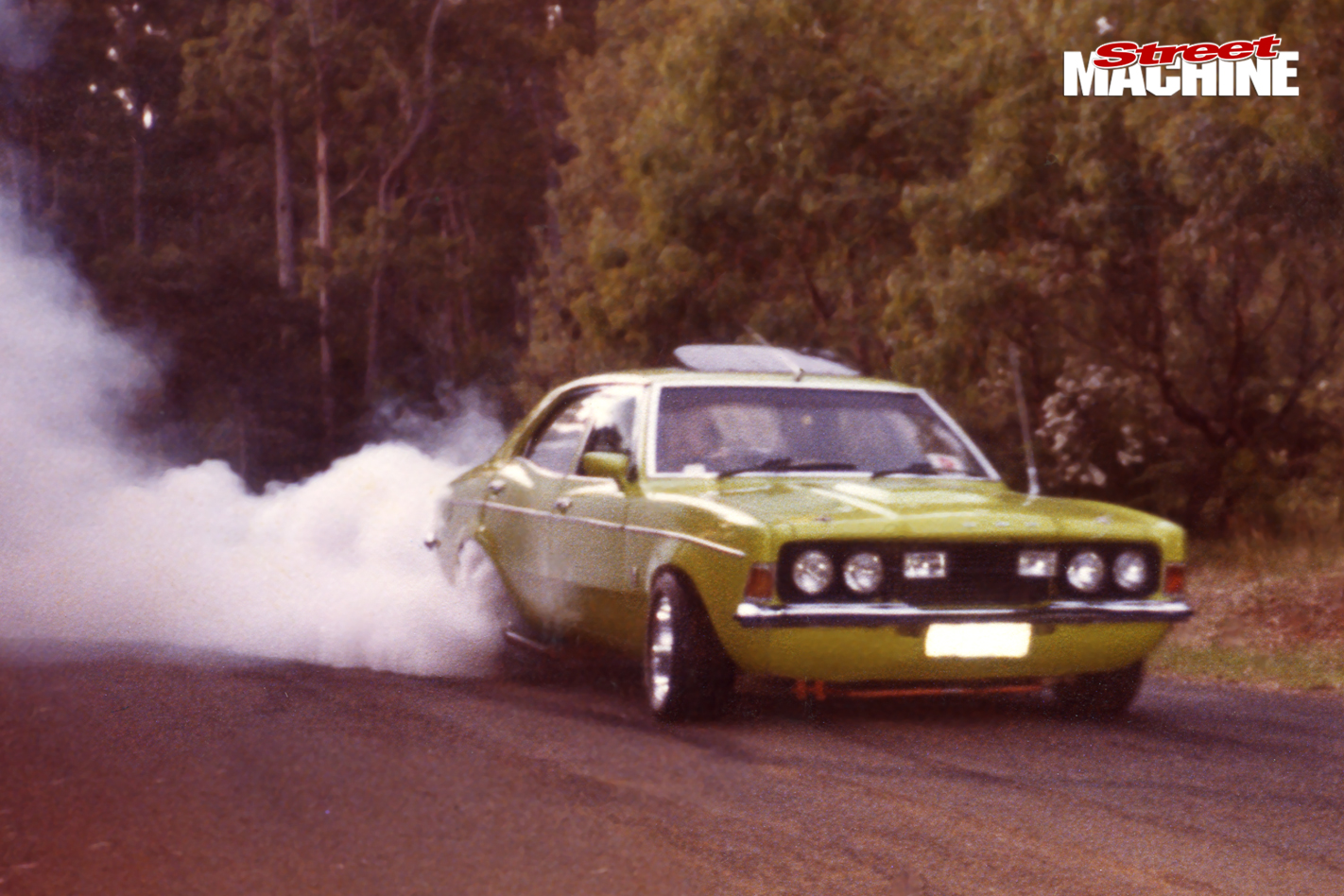 Craig Burnie from down in Tasmania owned the tyre-frying green Cortina (April/May ’84), with the horsepower provided by a tough 250 six 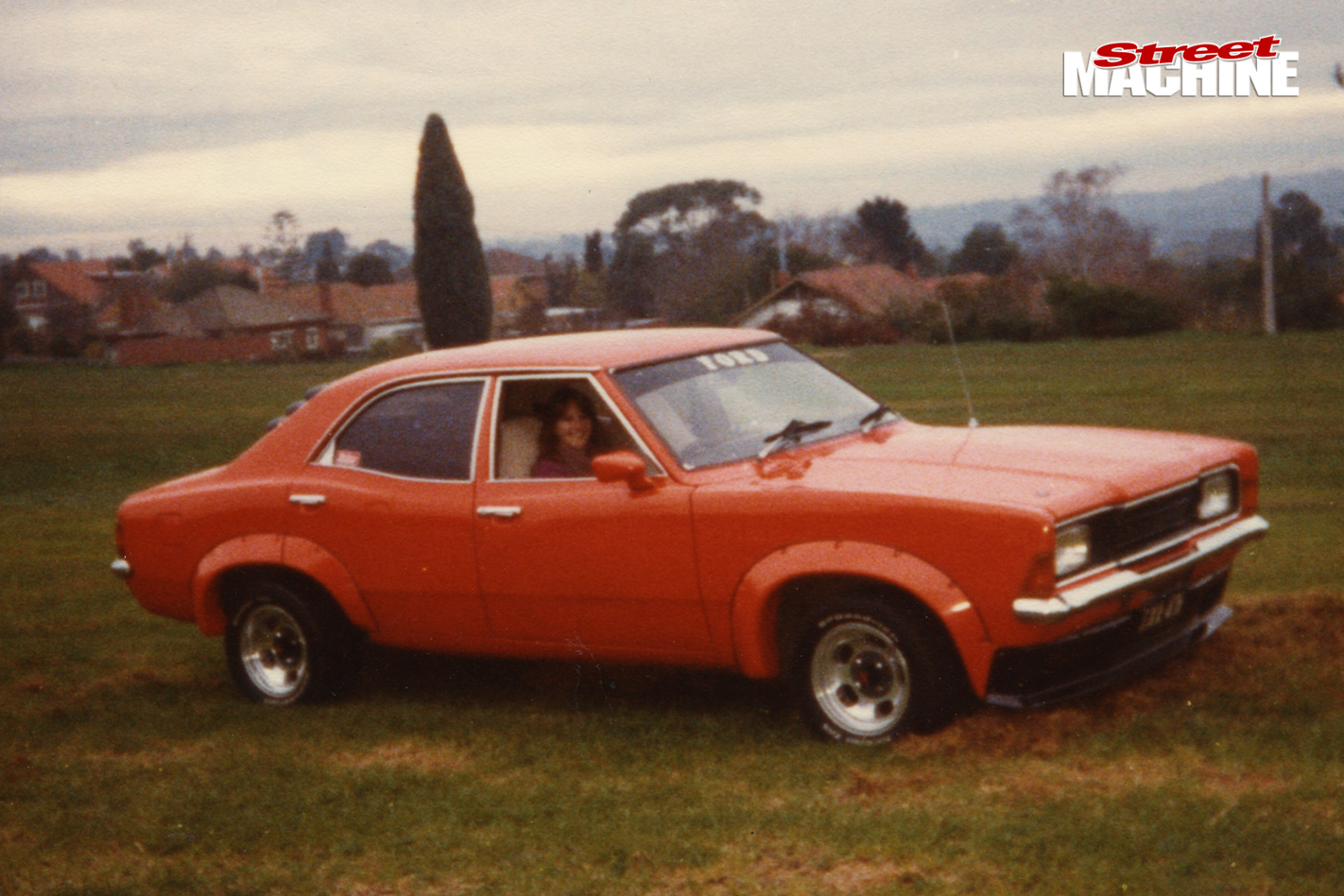 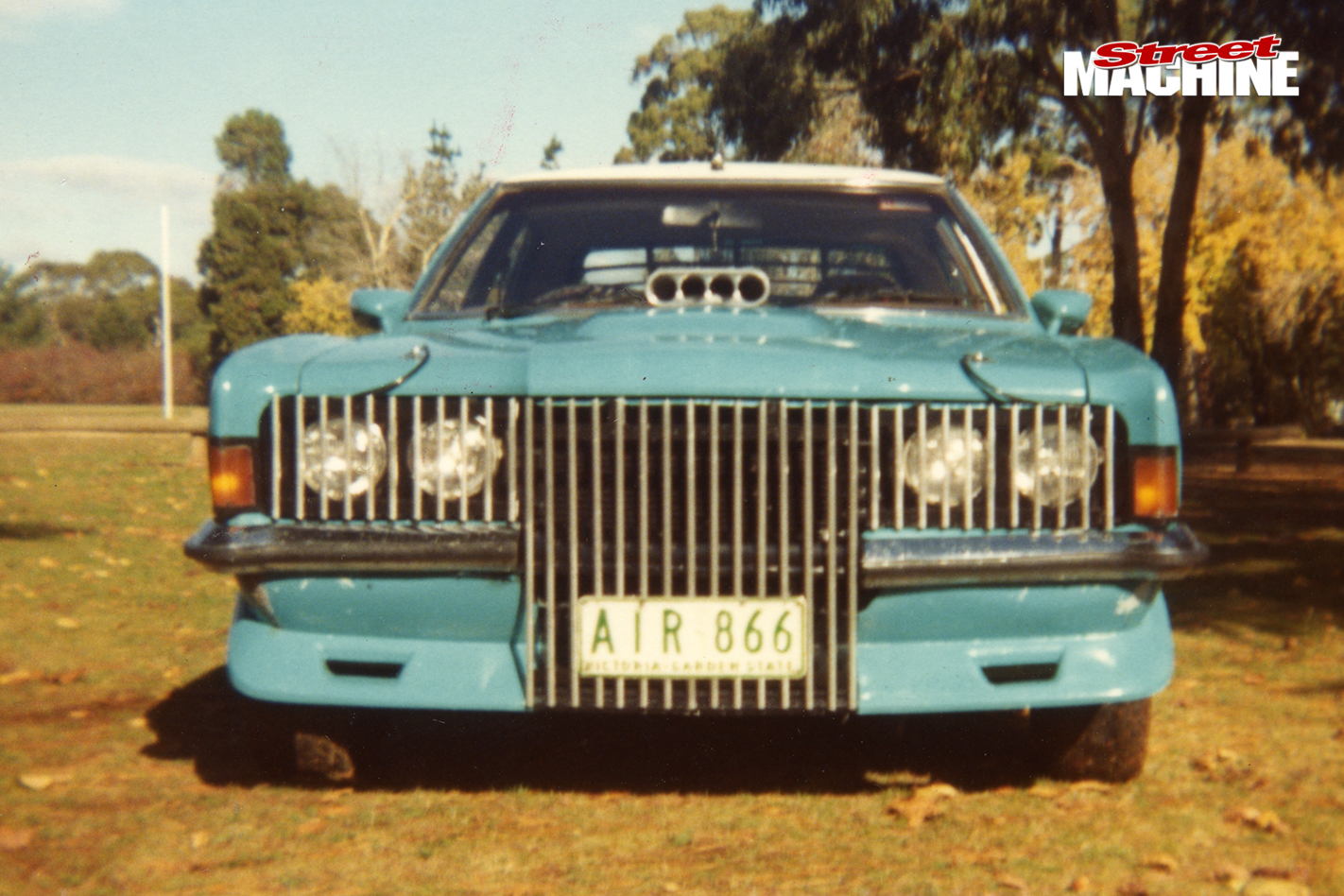 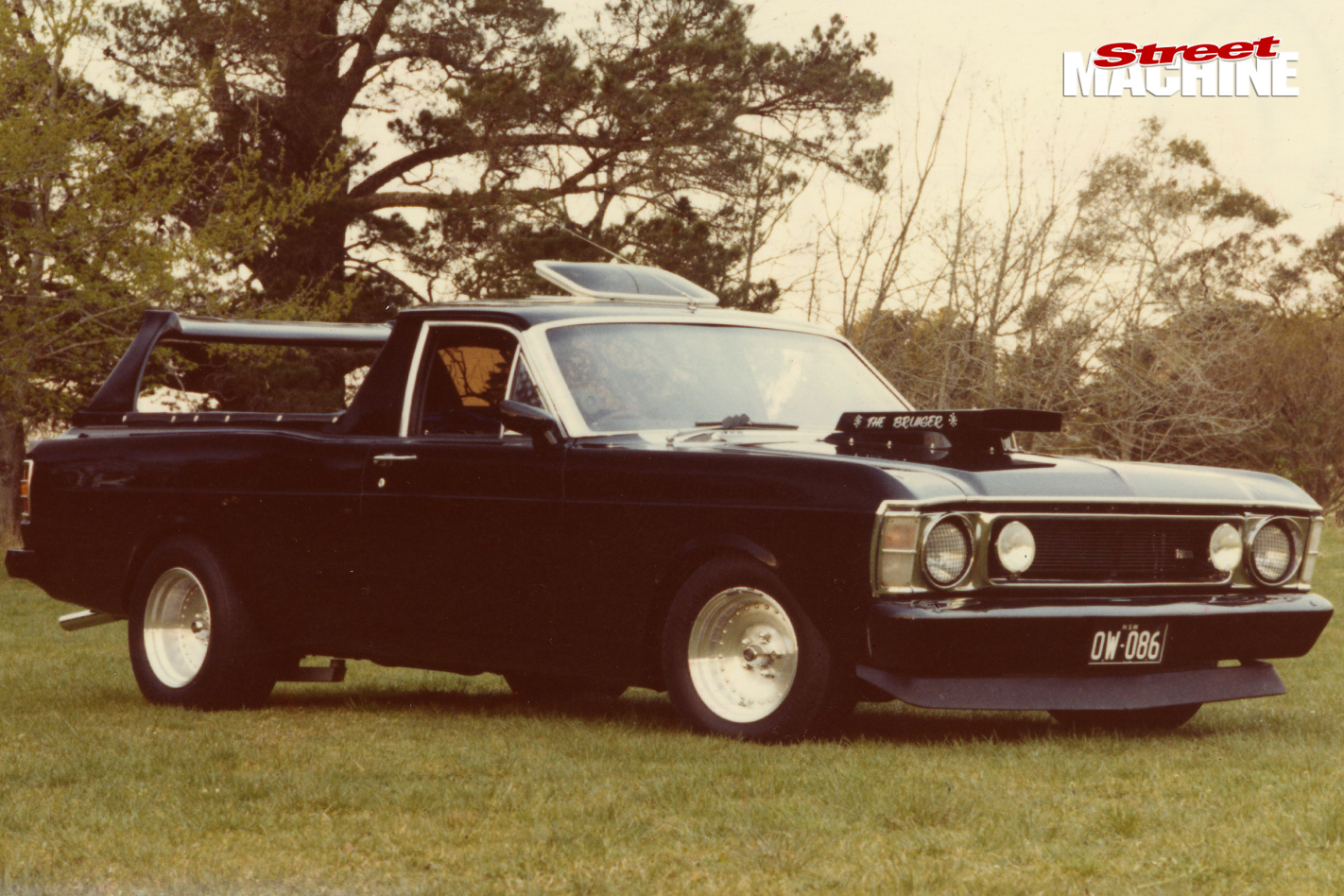 Owen Webb is Oz’s leading show car judge and paint guru but in April/May ’83 he was in Readers’ Cars with his XW ute, having transformed it from a six-pack, three-on-the-tree to a 351, top loader-equipped weapon! 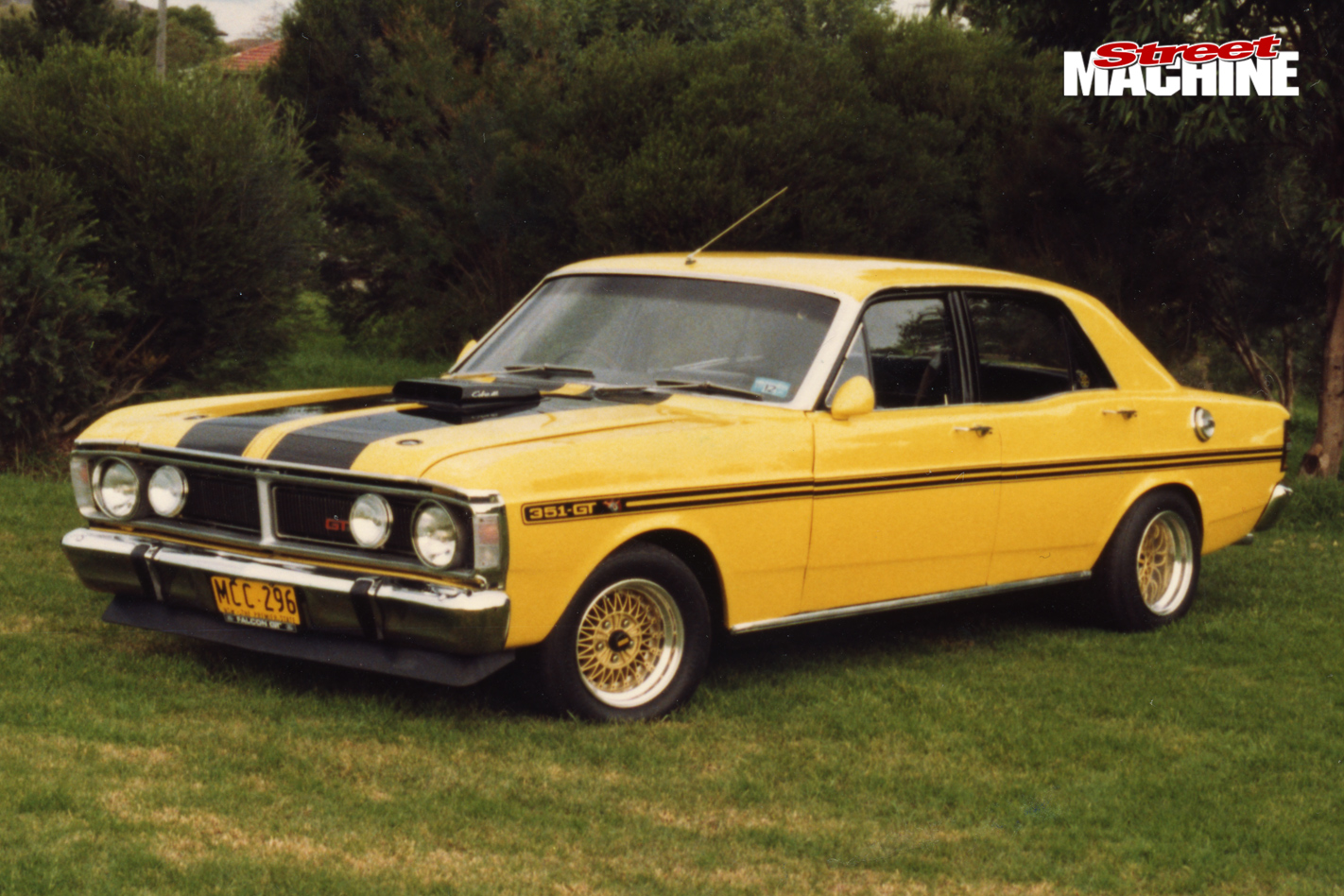 This tough XY GT replica (April/May ’84) on Simmons rims belonged to George Emeridis of Campsie, NSW, who built it as part of his course at Sydney Technical College with a 302W, 4V heads, top loader and 9in, and ran 13.9s on street rubber. Suspension was chromed, interior was black with gold velvet inserts 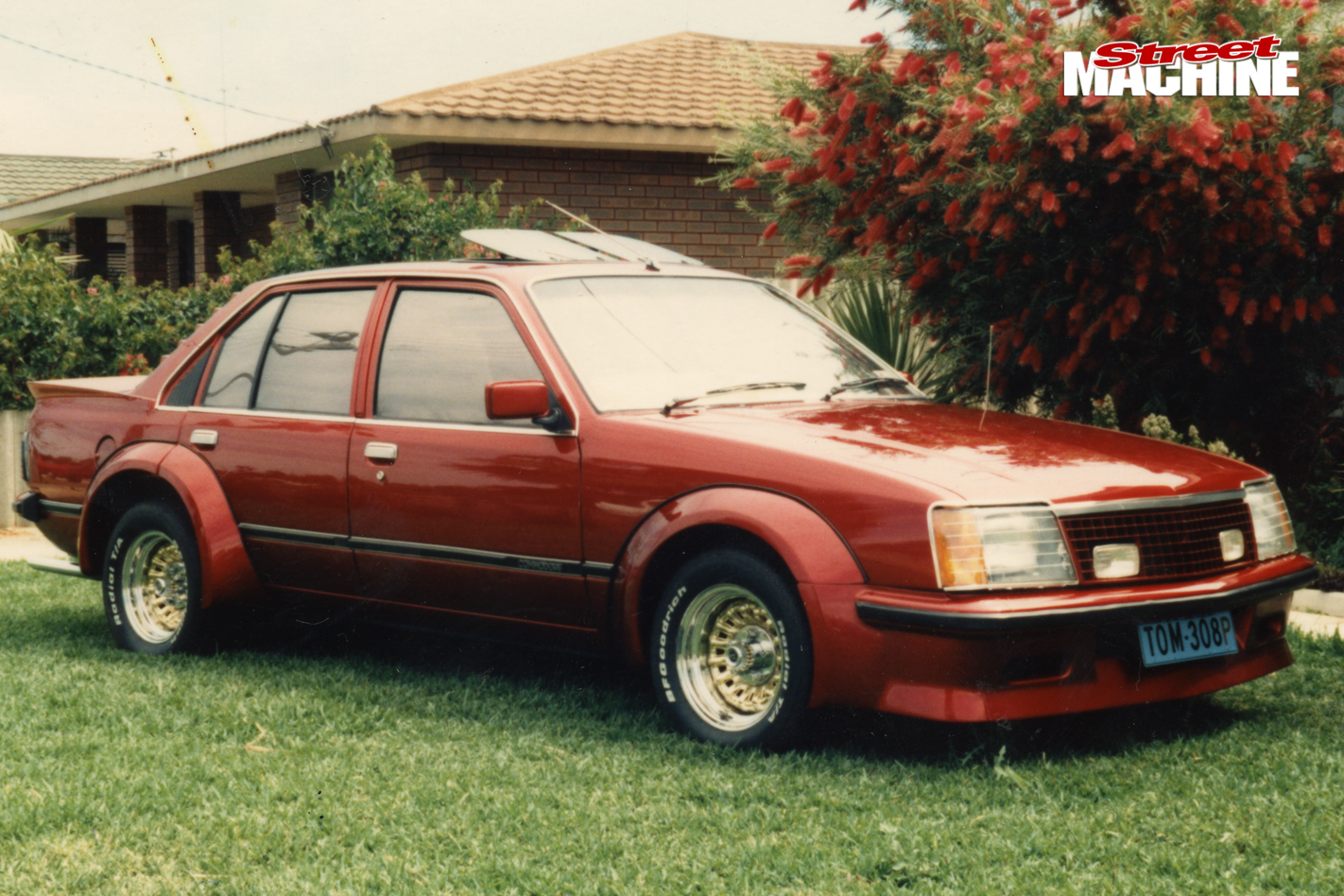 Tom Ursich’s VC Commodore (April/May ’85) ran a strong 308, 9in, big flares and Candy Apple Red paint and came to us all the way from Carnarvon, WA 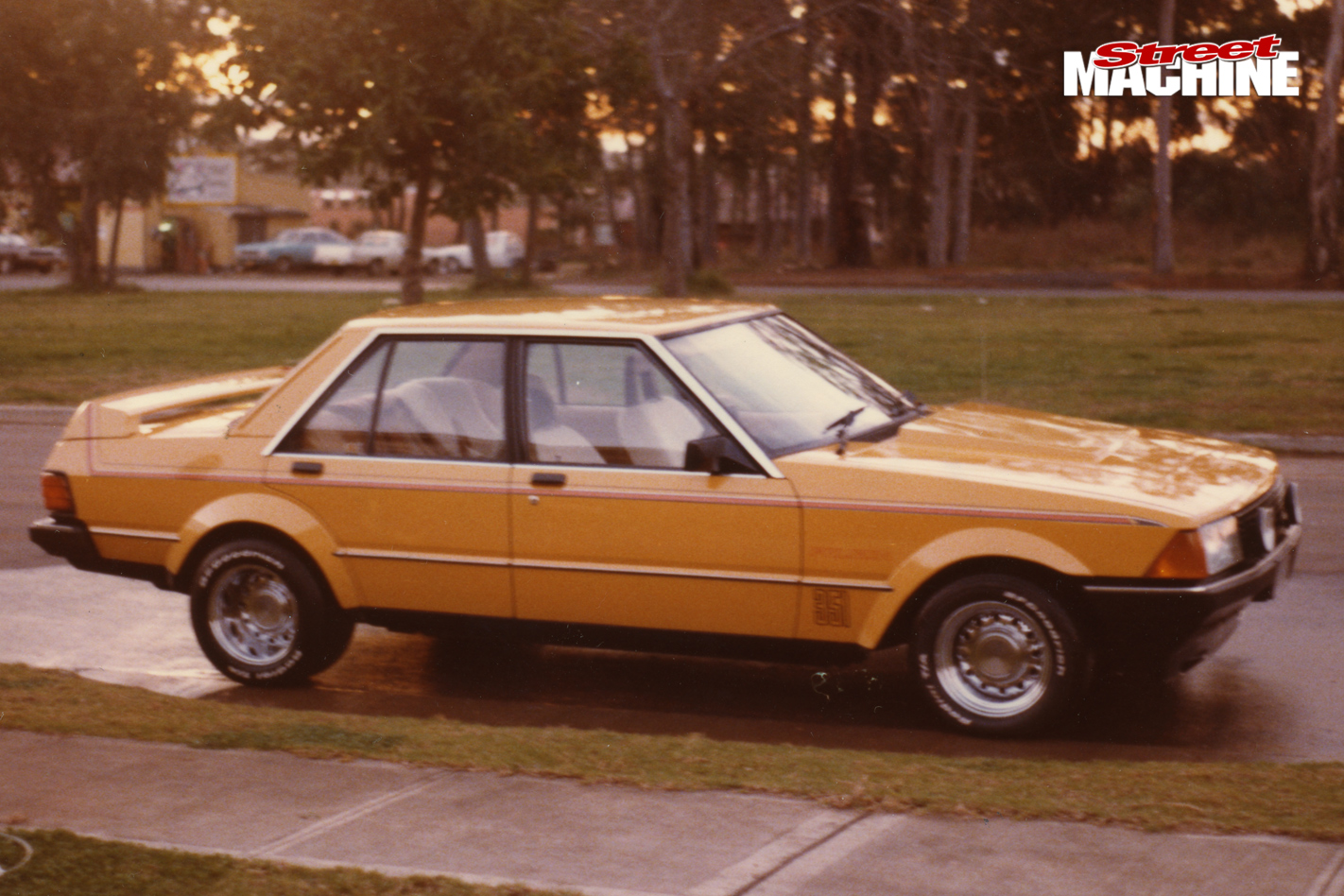 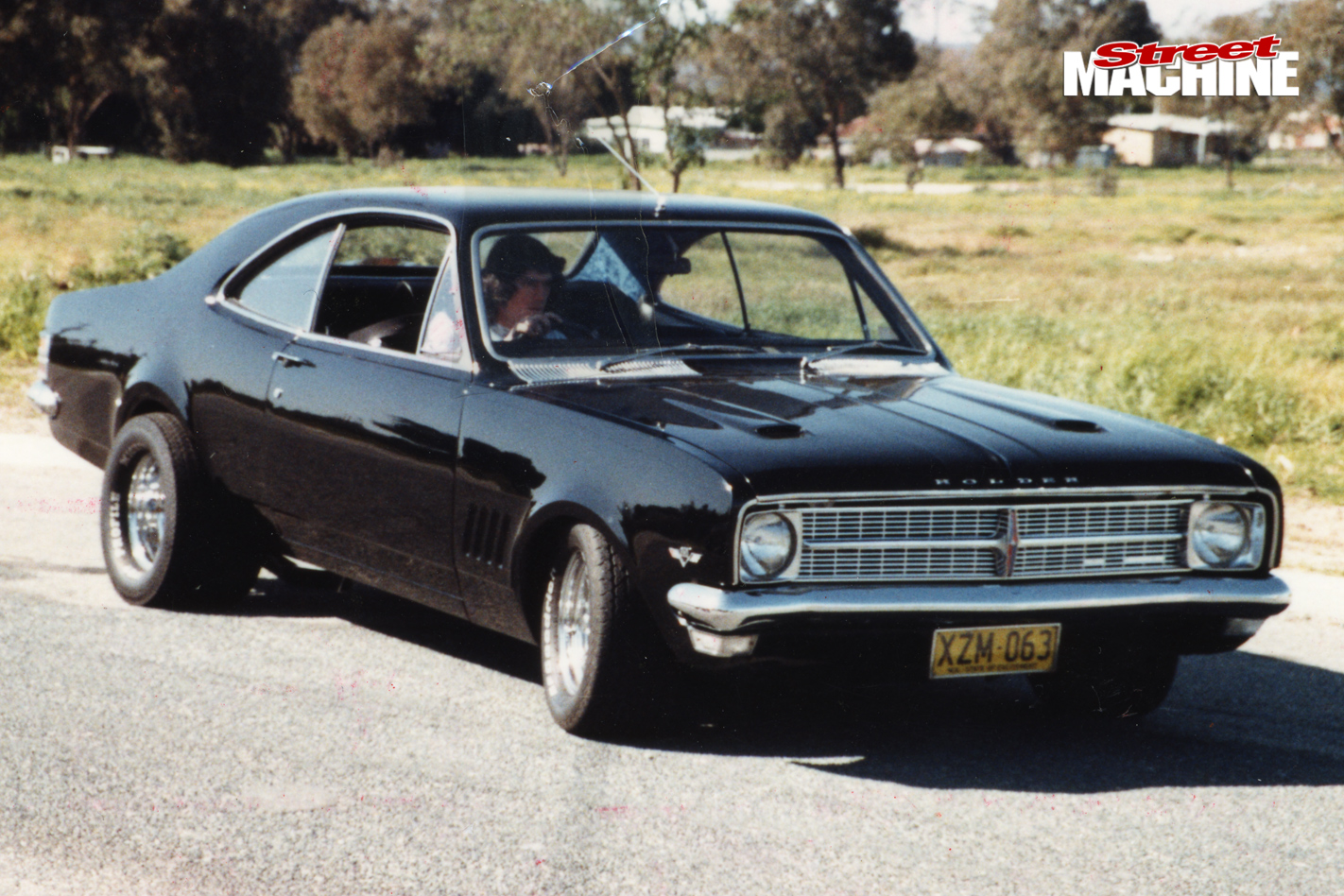 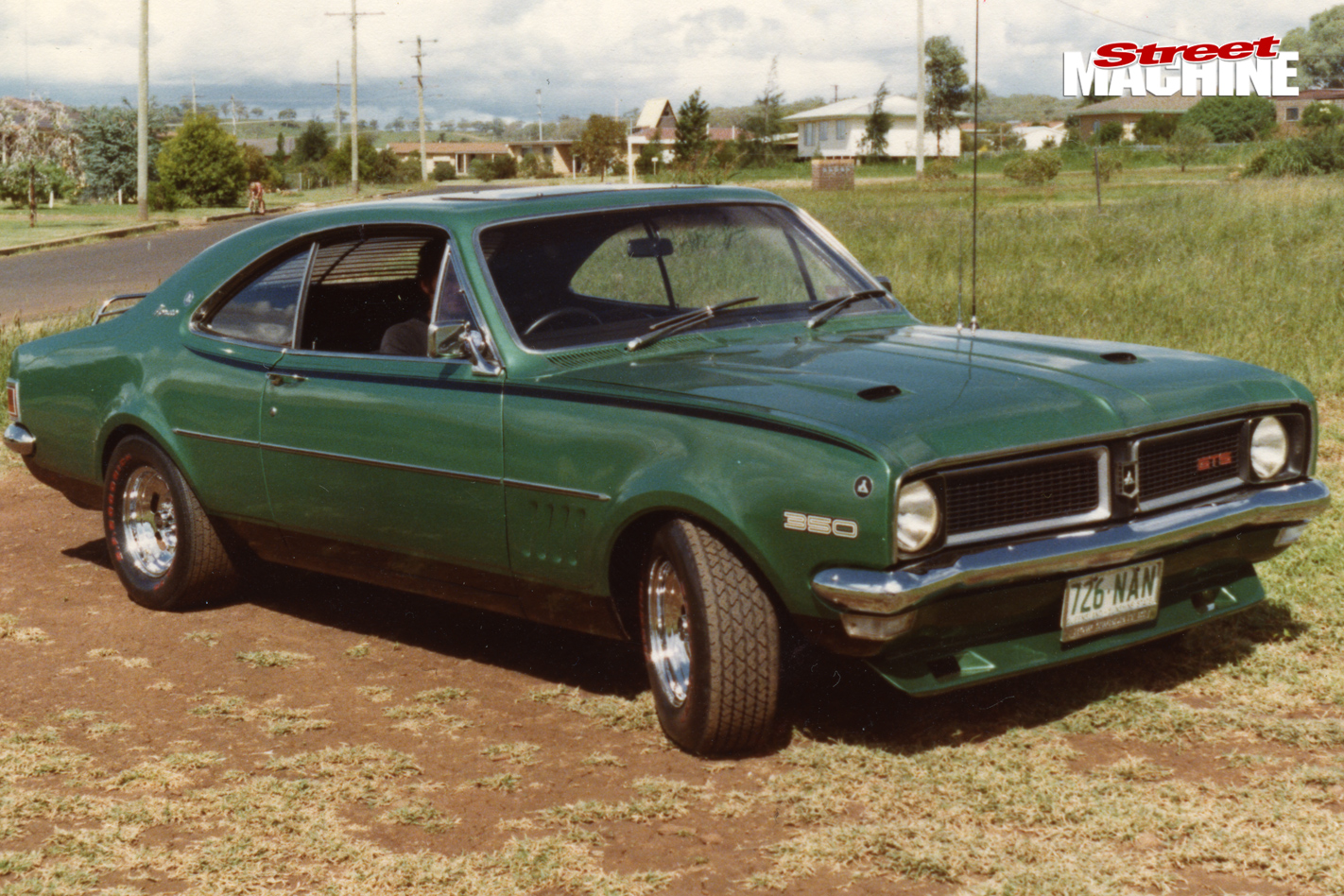 This green HG GTS 350 belonged to Lloyd St Johnwood of Qld (Oct/Nov ’82), which was close to stock, apart from the air dam, spiffy luggage rack and a 650 Holley under the bonnet. 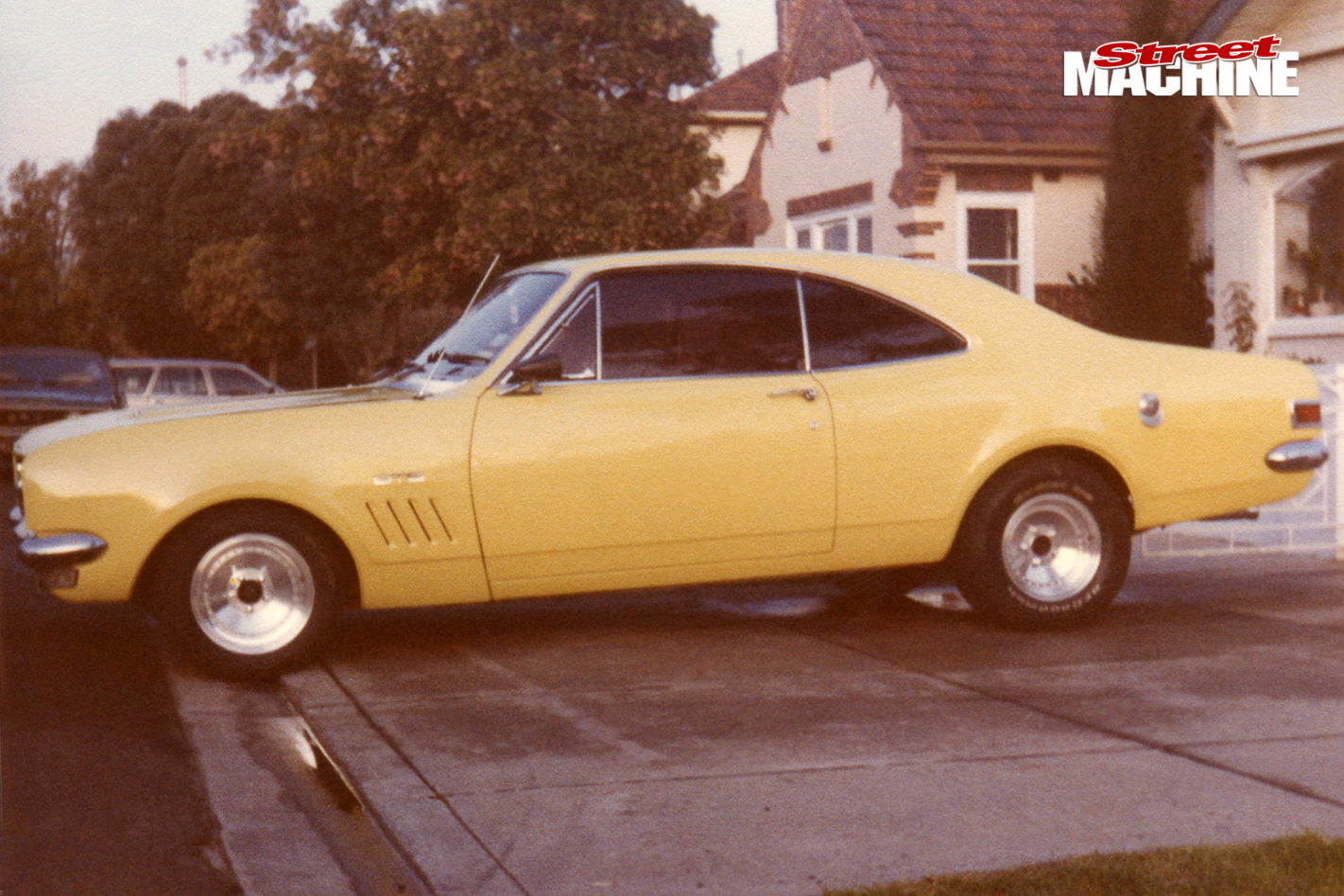 Peter Popov of St Kilda ran this Warwick Yellow HK (Oct/Nov ’84) with an all GM-driveline consisting of a warm 327, Muncie ’box and 12-bolt diff 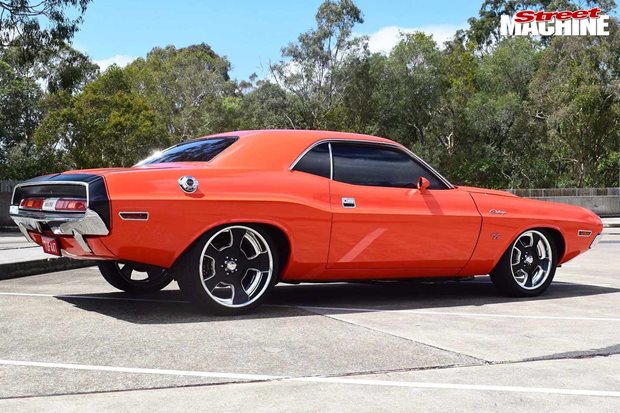