BASED on the early life of former moonshine runner and NASCAR legend Junior Johnson, The Last American Hero follows a southern-backwater knockabout who becomes a national sporting icon. Jeff Bridges stars as the youthful but sure-footed Elroy ‘Junior’ Jackson (Johnson’s fictionalised name in the film), a young bloke who spends his days tinkering with a hotted-up Mustang, and his nights using it to run illegal whiskey for his father, Elroy Sr (Lund). 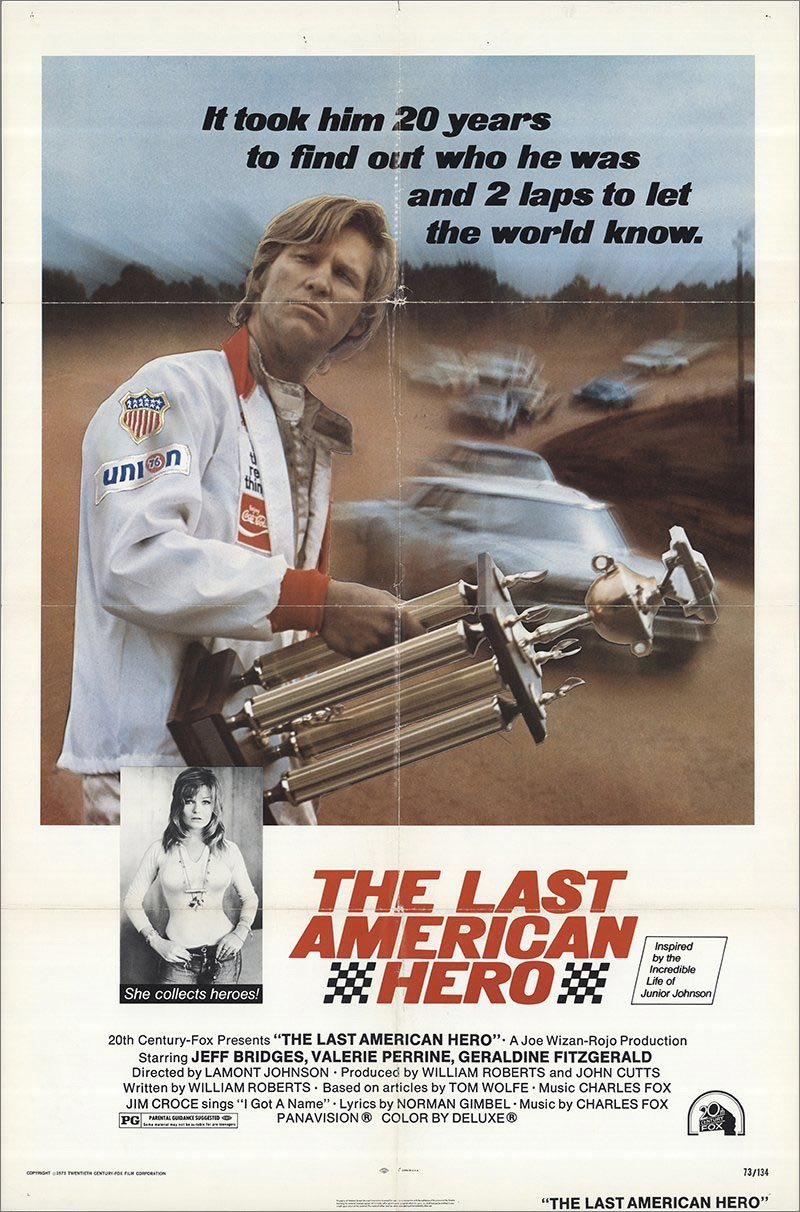 After Junior bites off more than he can chew with the Feds, Elroy Sr is busted for his moonshine operation and facing slammer time, leaving Junior, his brother Wayne (Busey) and mother (Fitzgerald) without an income. With mounting legal bills and the need to keep a roof over his family’s head, Junior steps into the breadwinning role, but knowing that earning an ‘honest’ living just won’t cut the mustard financially, he decides to stick with the two things he knows best: running moonshine and driving cars.

He leans on the local speedway operator Hackel (Beatty) to give him a run in a demolition derby, and his farm-boy ingenuity comes to the fore when he attaches a battering ram to his mum’s old single-spinner. He soon steps up to dirt-track racing in his Mustang to earn better coin, all the while transporting ’shine for other whiskey makers to keep the dollars rolling in. 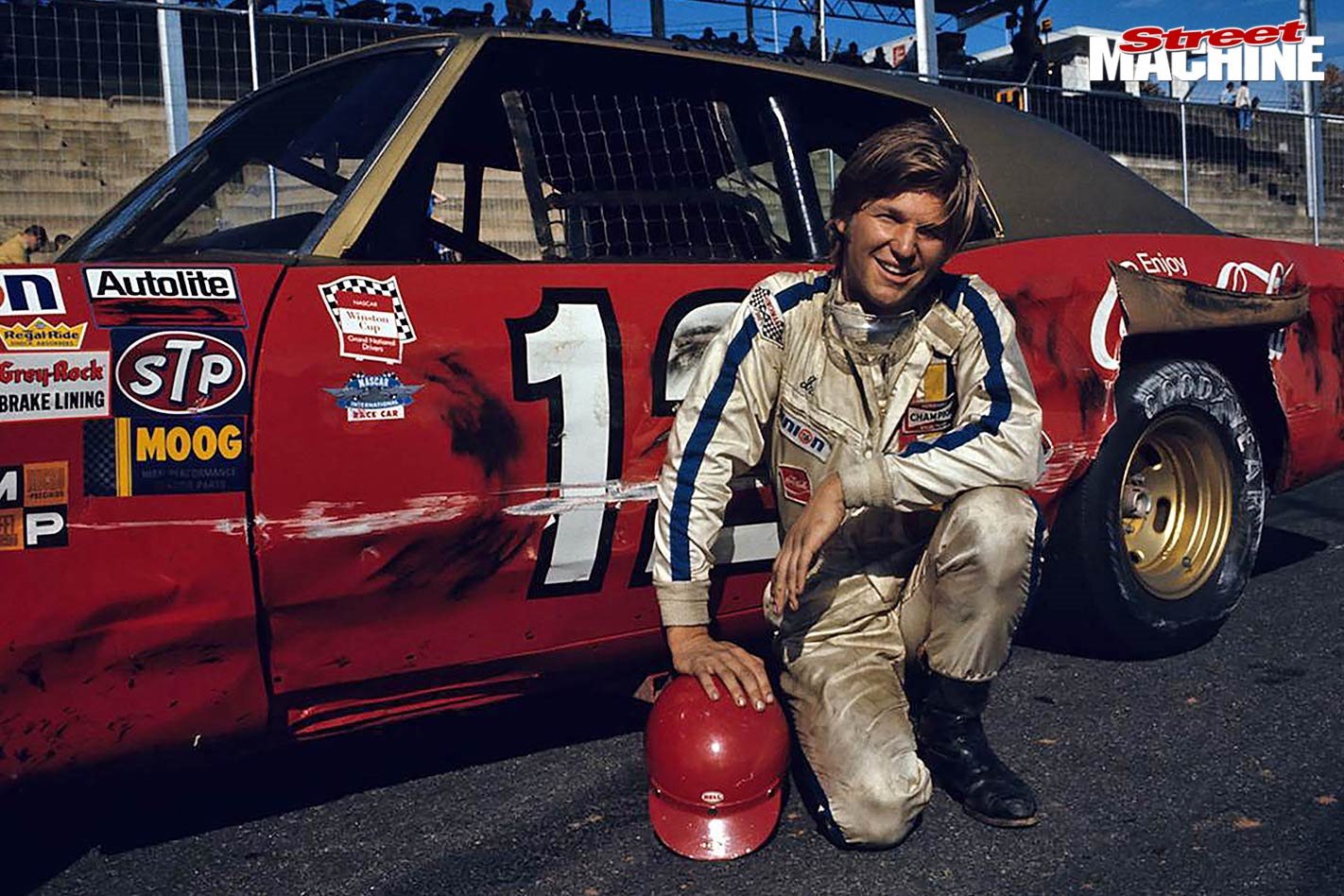 Junior’s family commitments and personal ambitions start to collide; his moonshine earnings are funnelled into the purchase of a Chevelle race car, which allows him to step up his track game and race with the big guns, and along the way he falls for the sweet Marge (Perrine). The rookie is soon nipping at the heels of outgoing champion Kyle Kingman (Smith). But Kingman knows the score and has plenty at hand to cool Junior’s jets, including his own relationship with Marge.

Junior also butts heads with rival team boss Burton Colt (Lauter), but even as enemies they share a mutual respect for each other’s skills. After being sidelined with a blown donk in the Chevelle and no money left to fix it, Junior accepts Colt’s offer to drive for his team, and a formidable NASCAR duo is forged, with the sky seemingly the only limit. 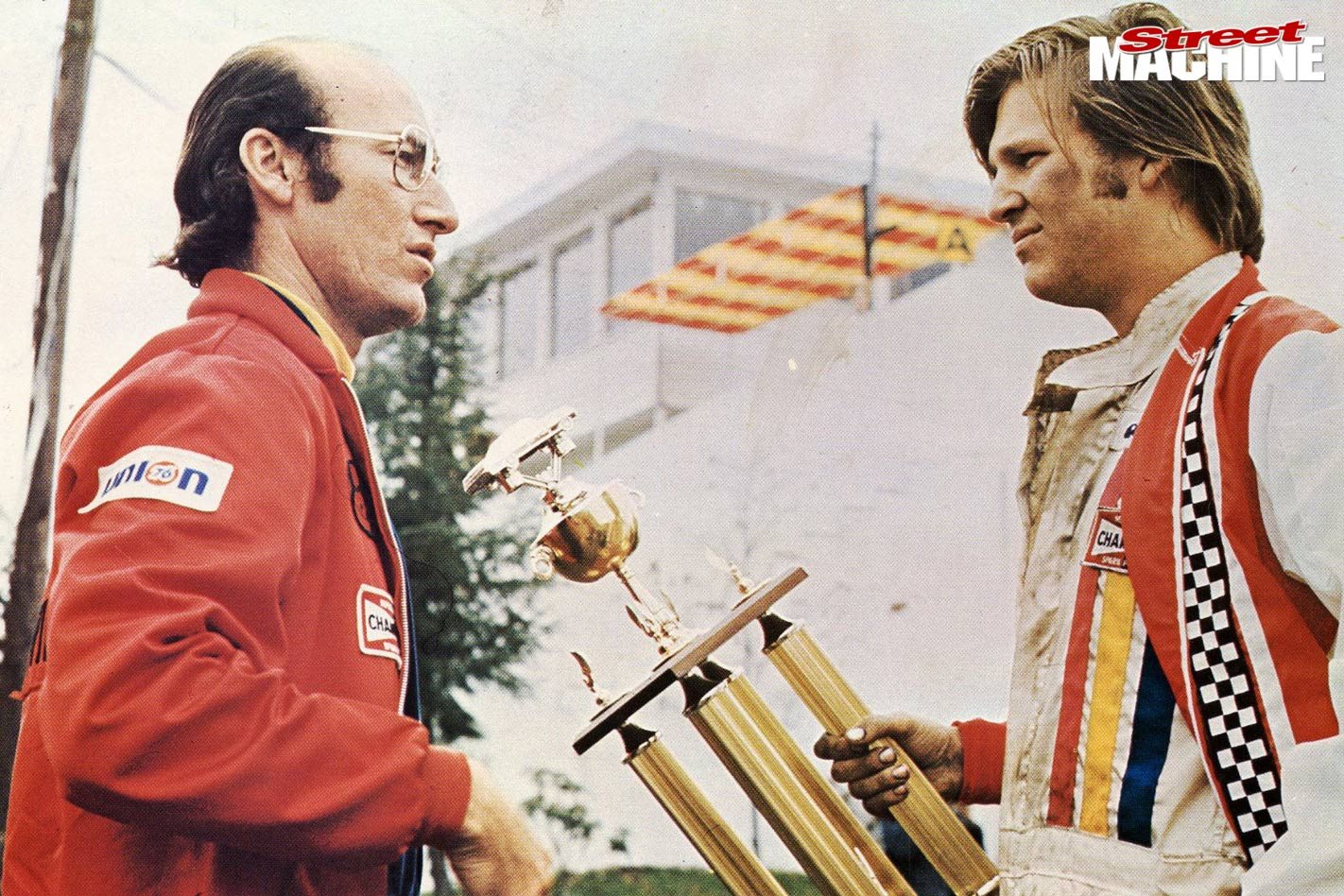 YEP, full marks. The Last American Hero is a straightforward, no-nonsense action film with fantastic chase and race scenes, bolstered by a great cast and solid storyline. Jeff Bridges shines as Junior, and his early performances are key as to why he has sustained such a diverse and stellar career for more than five decades. I’d also recommend a couple of great docos on the real Junior Johnson: The NASCAR Hall Of Fame Biography: Junior Johnson and The Last American Hero is Junior Johnson, Yes!, both of which are available on YouTube and offer a fine accompaniment to this film. 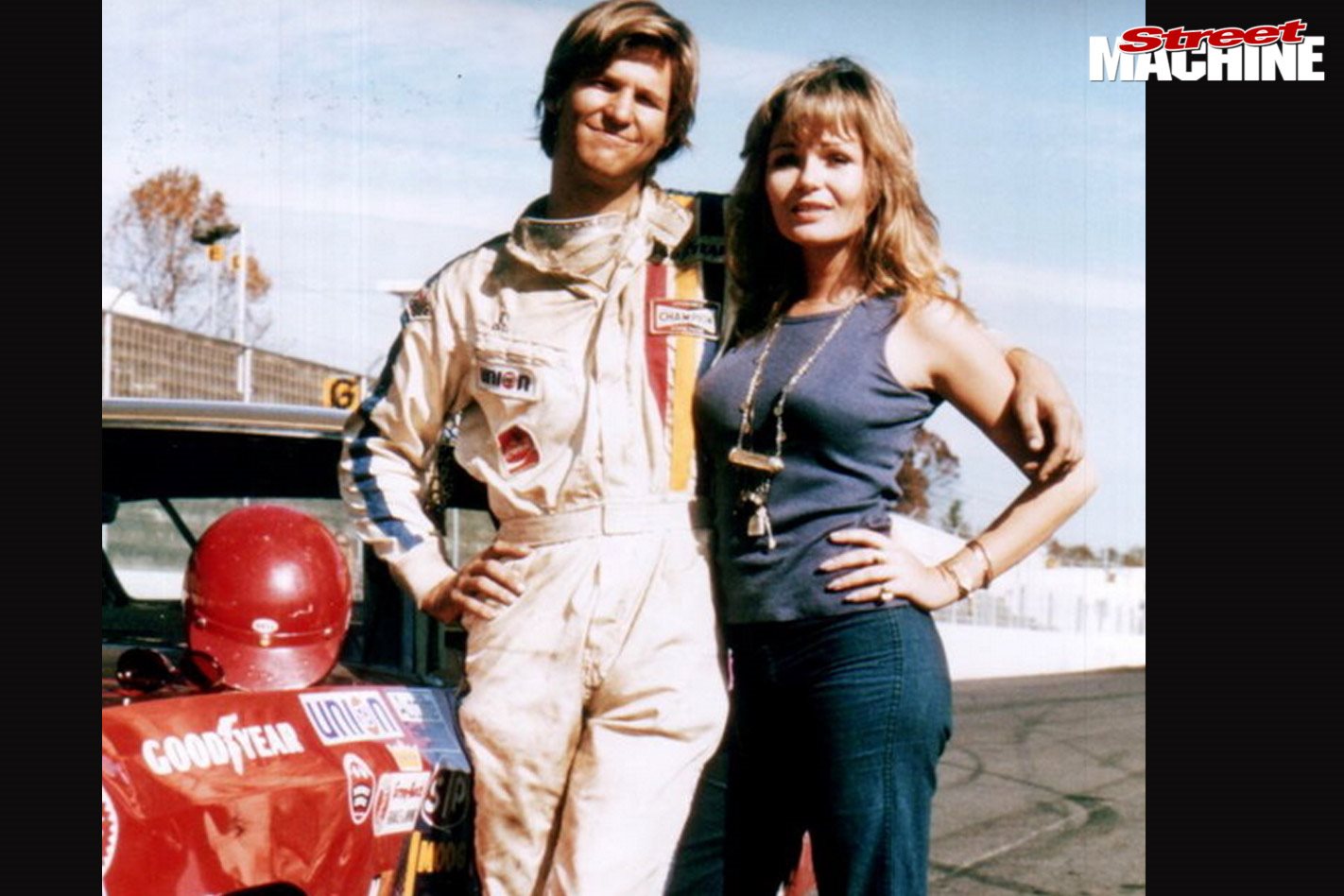 ACTION:
Everything from back-woods police chases and demolition derbies to now-vintage dirt-track racing and NASCAR awesomeness.

PLOT:
A young moonshine runner quits the family business to try and become the best NASCAR racer of all time. 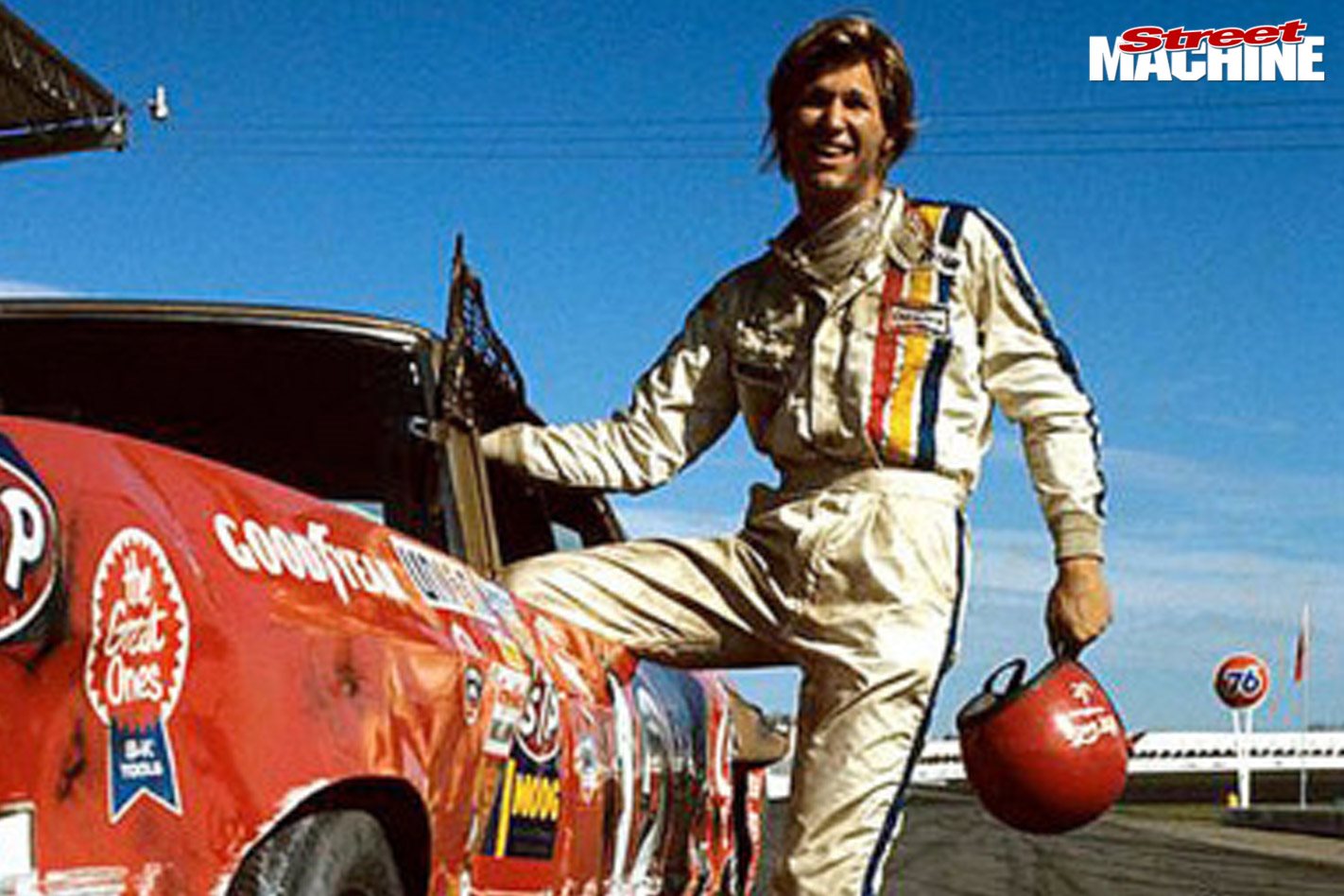 COOL FLICK FACT:
The Last American Hero’s title was derived from DJ Super Soul naming Kowalski as such in the 1971 film Vanishing Point. 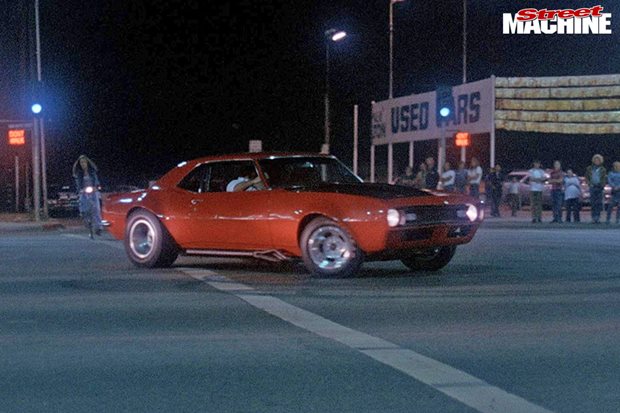 Two young lovers in a city of dreams