OK, so we're sorry to say there very likely isn't an XA GT Ford Falcon in the next installment of the Fast and Furious9 saga, F9.

Abdo has transitioned from making fan art to be being comissioned by studios to do art for major films including Avengers: Endgame, Aladdin and New Mutants and games including Assassin's Creed: Valhalla.

However, there has been a classic Aussie Falconn in an Fast & Furious flick - an XC hardtop made a brief appearance in the Hobbs and Saw spinoff. 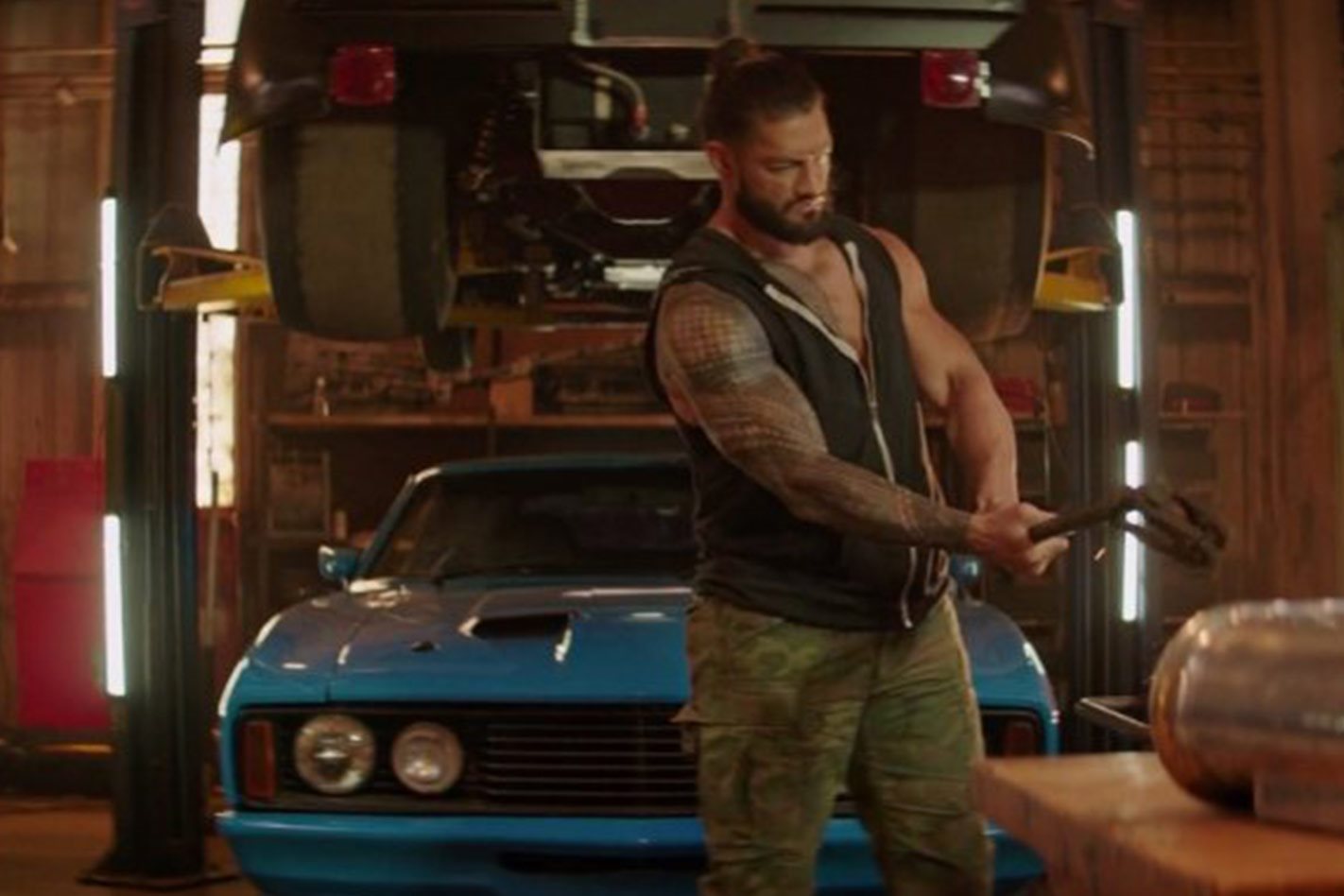 Nevertheless, there are some wild cars F9, starting with a Pontiac Fiero with a rocket strapped to the roof, Wile E Coyote-style. If you don't know what a Fiero is, think of a less-good, V6-powered Toyota MR2. 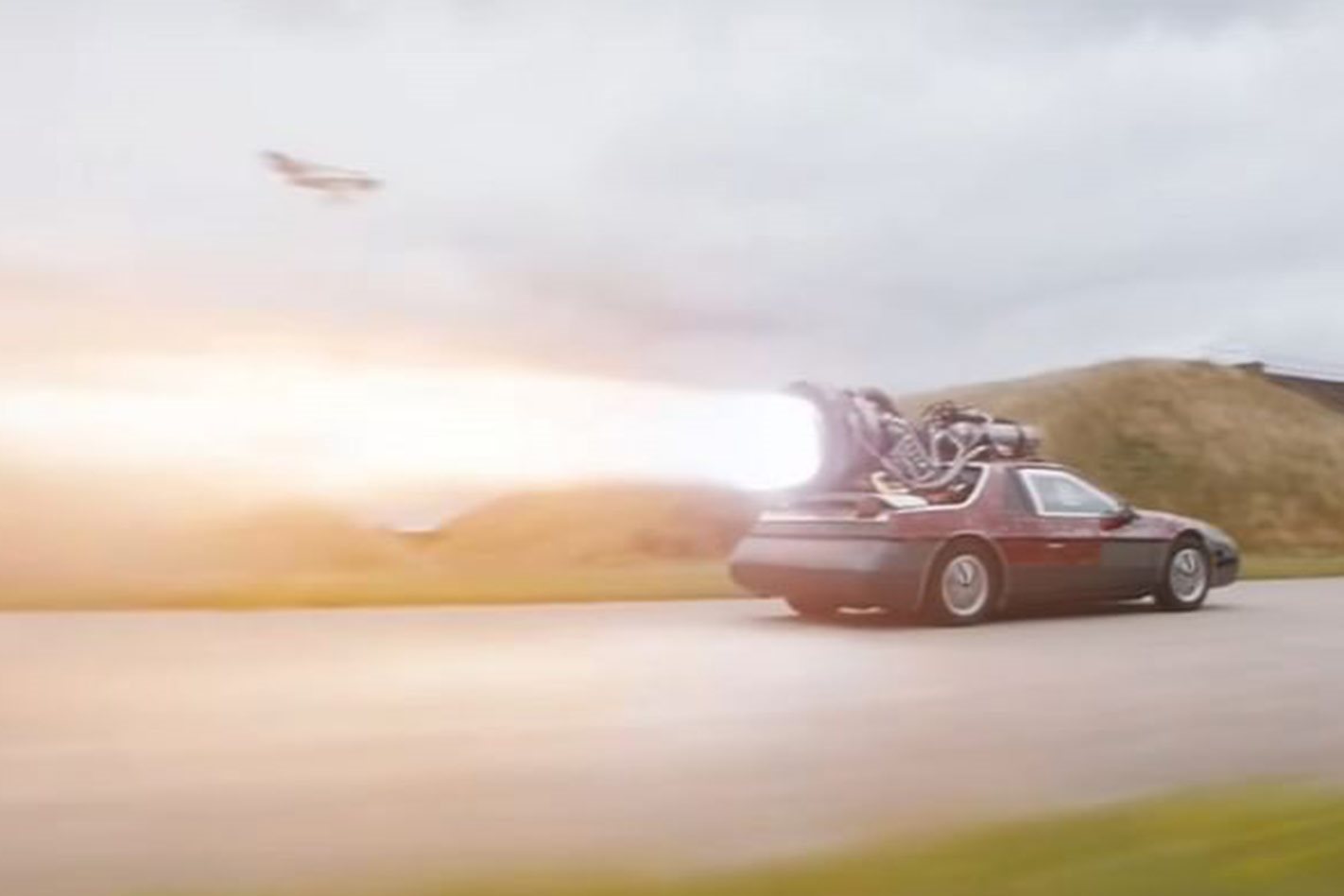 Dom Toretto gets to drive both his signature 1968 Dodge Charger and a 707hp Dodge Charger SRT Hellcat Widebody - the latter of which is treated to preposterous stunt involving a giant cliff and some cabling. 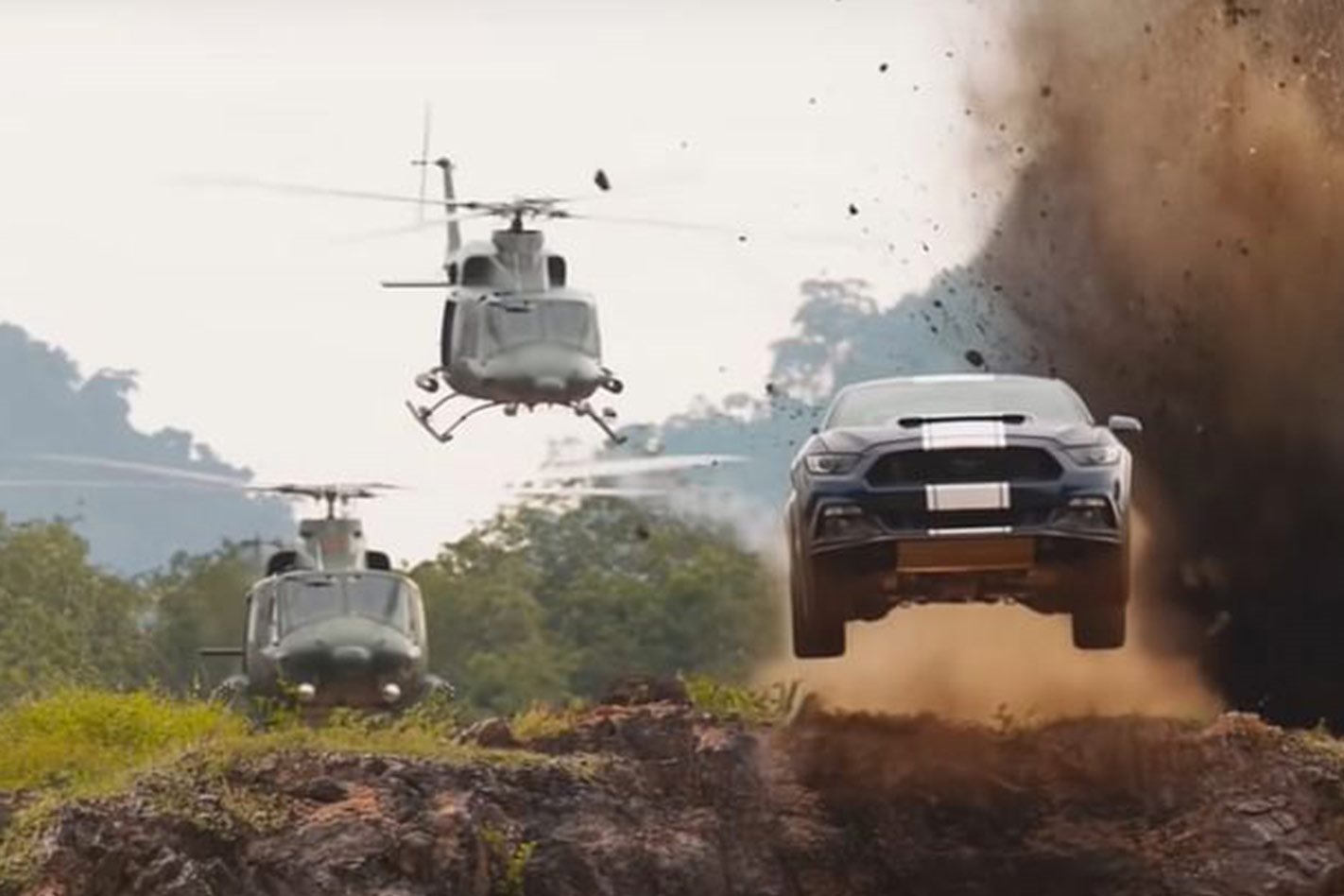 We've also got a Mustang Shelby GT350, which is driven by John Cena, who plays Dom's brother Jakob. 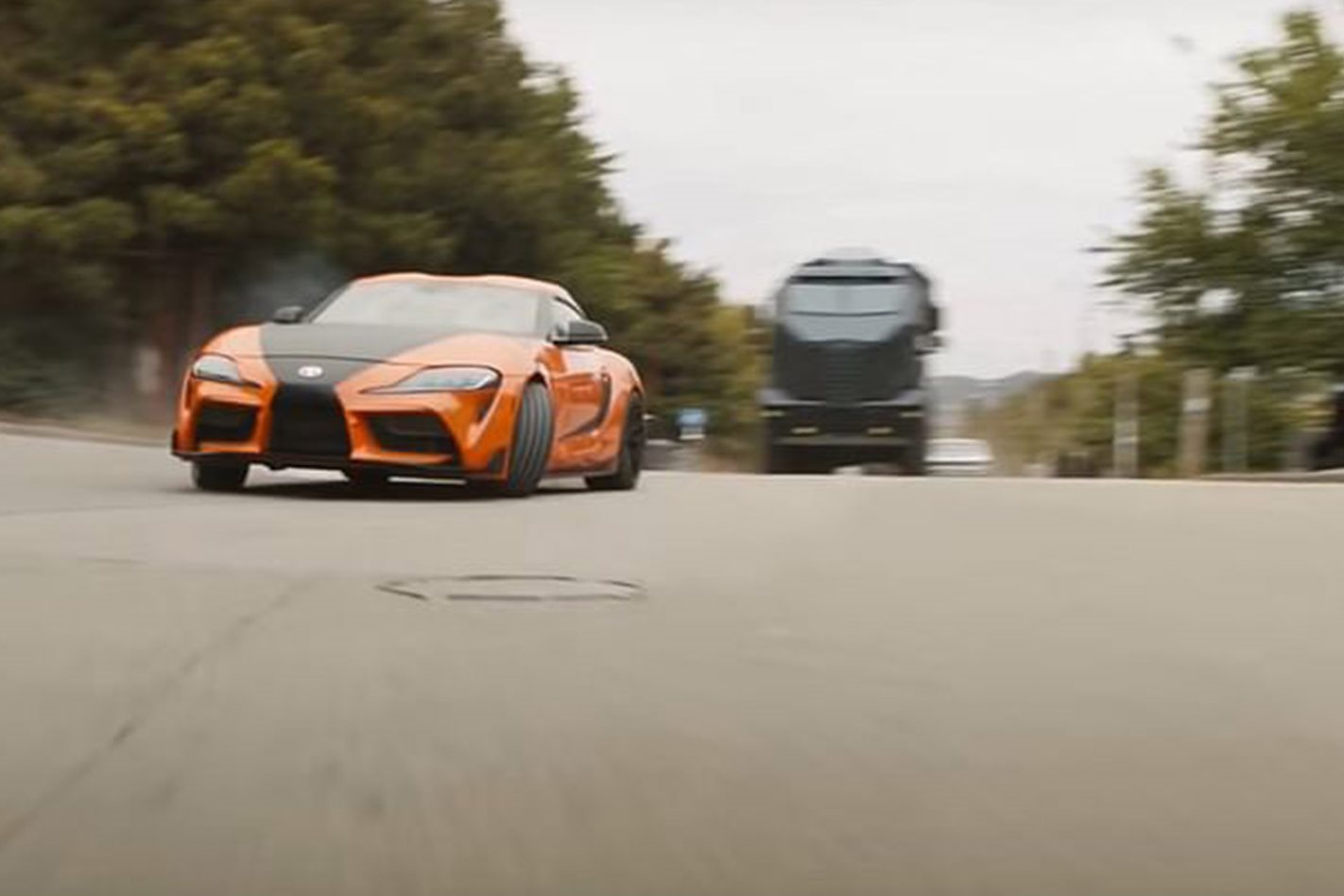 And the character Han - who 'died' in Tokyo Drift - is back in a Toyota GR Supra.

F9 was originally scheduled for a 22 May release, but is now slated to come out April 2021.