THIS week it was announced that the Gosford Classic Car Museum is closing its doors for the final time, but as they say, when one door closes another opens – in this case the door to over $70 million worth of cars.

Lloyds Auctions will be auctioning over 150 cars from the museum collection at no reserve, in what’ll be a fire sale of classic iron. We decided to dive into the list of cars and cherry-picked some of our favourites to whet your appetite. 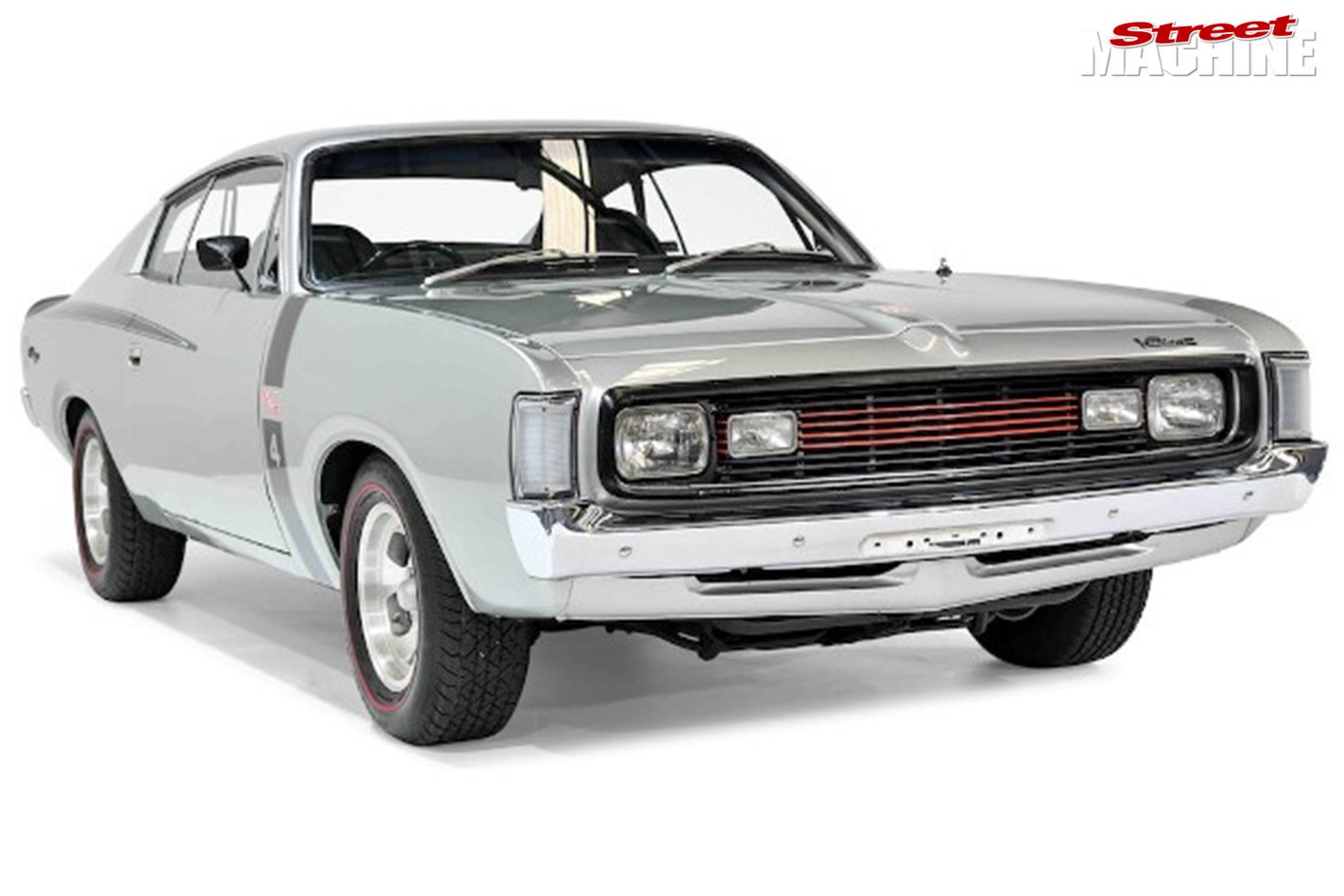 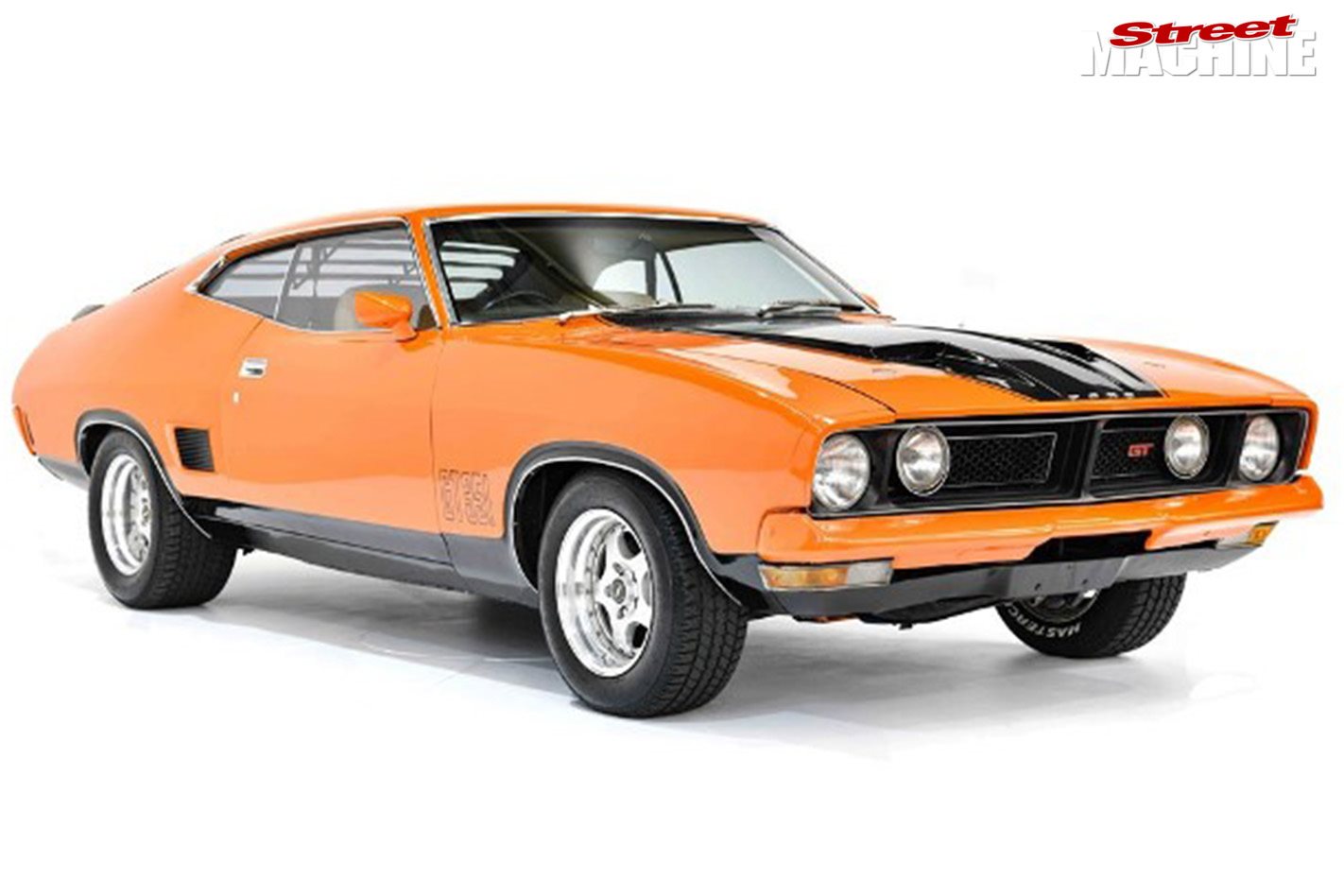 If you’re after one of Henry’s products, this XB coupe should get the juices flowing. It’s a genuine matching-numbers GT with the 351 Cleveland and four-speed top loader, having had a full restoration to bring it up to scratch. 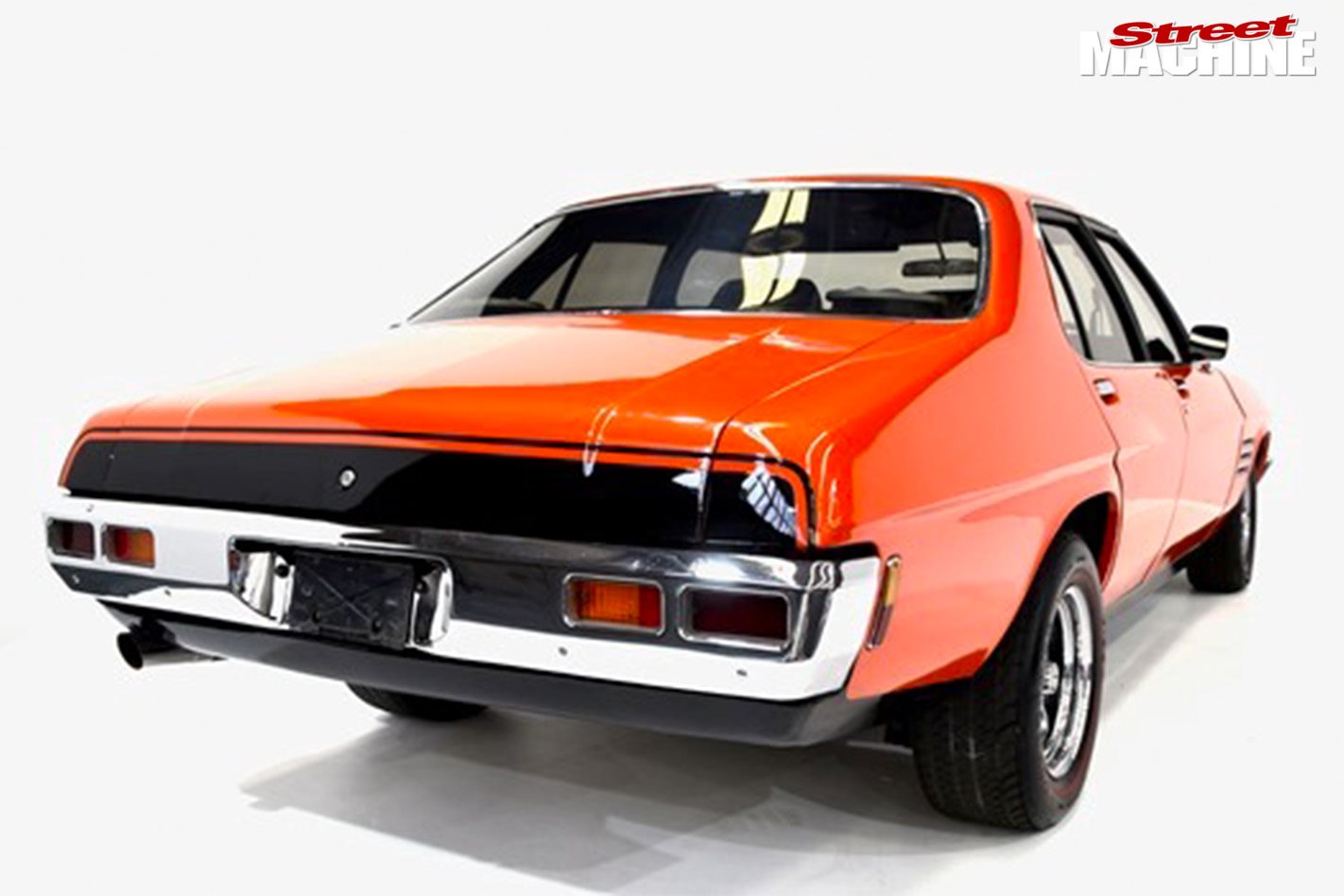 Iron Lions are also well-represented, and topping the list is this HQ SS sedan. This one’s been converted to a newer 308 with a three-speed Trimatic, and (oddly enough) gets around on LPG. Not a fan? Sounds like the perfect candidate for an LS swap to us. 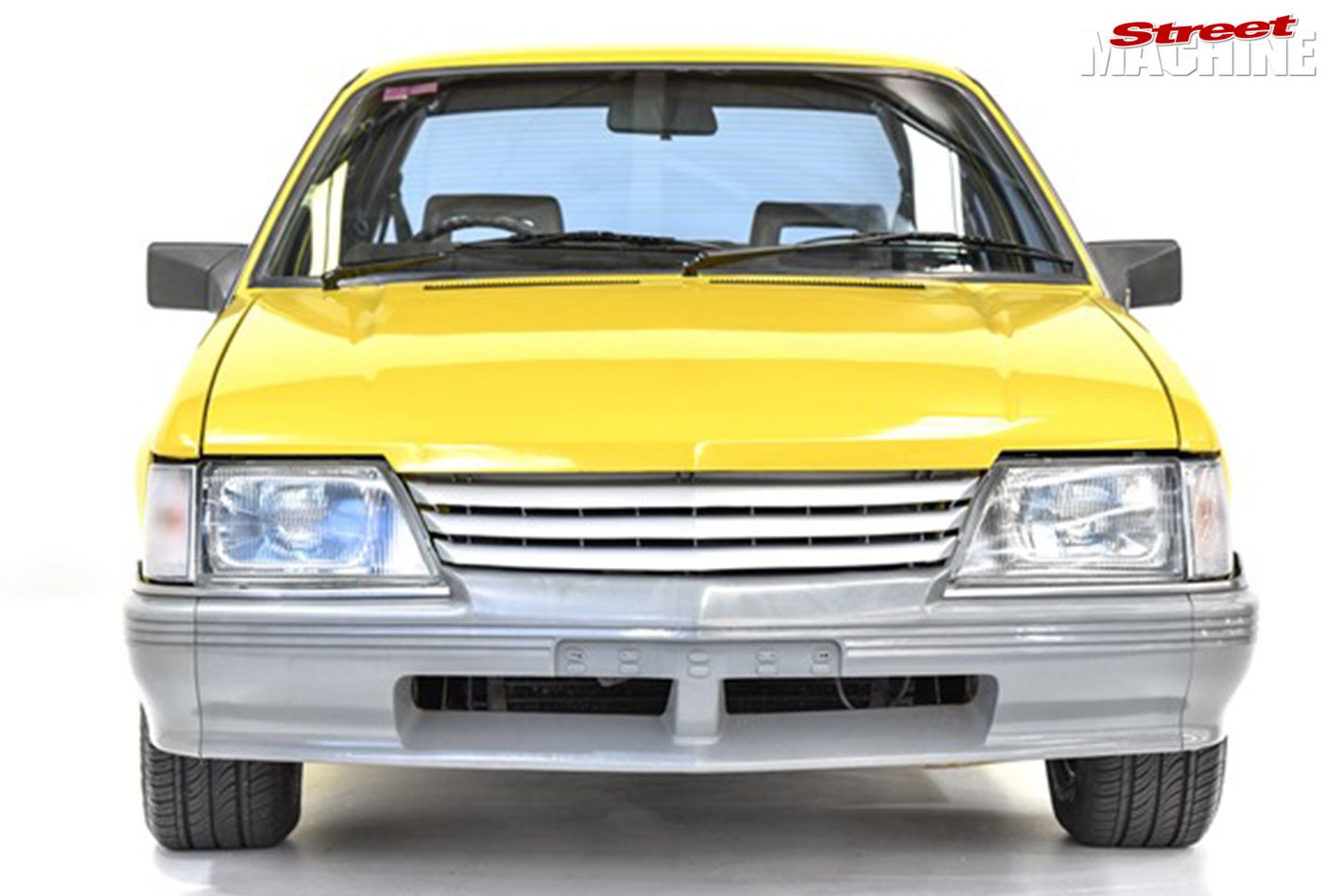 If you’re after something a tad newer, then this VK Commodore could be right up your alley. A genuine former BT1 highway patrol pursuit car, its mileage is a bit high at 264,000km, but comes kitted with the 5.0-litre V8 and four-speed ’box. 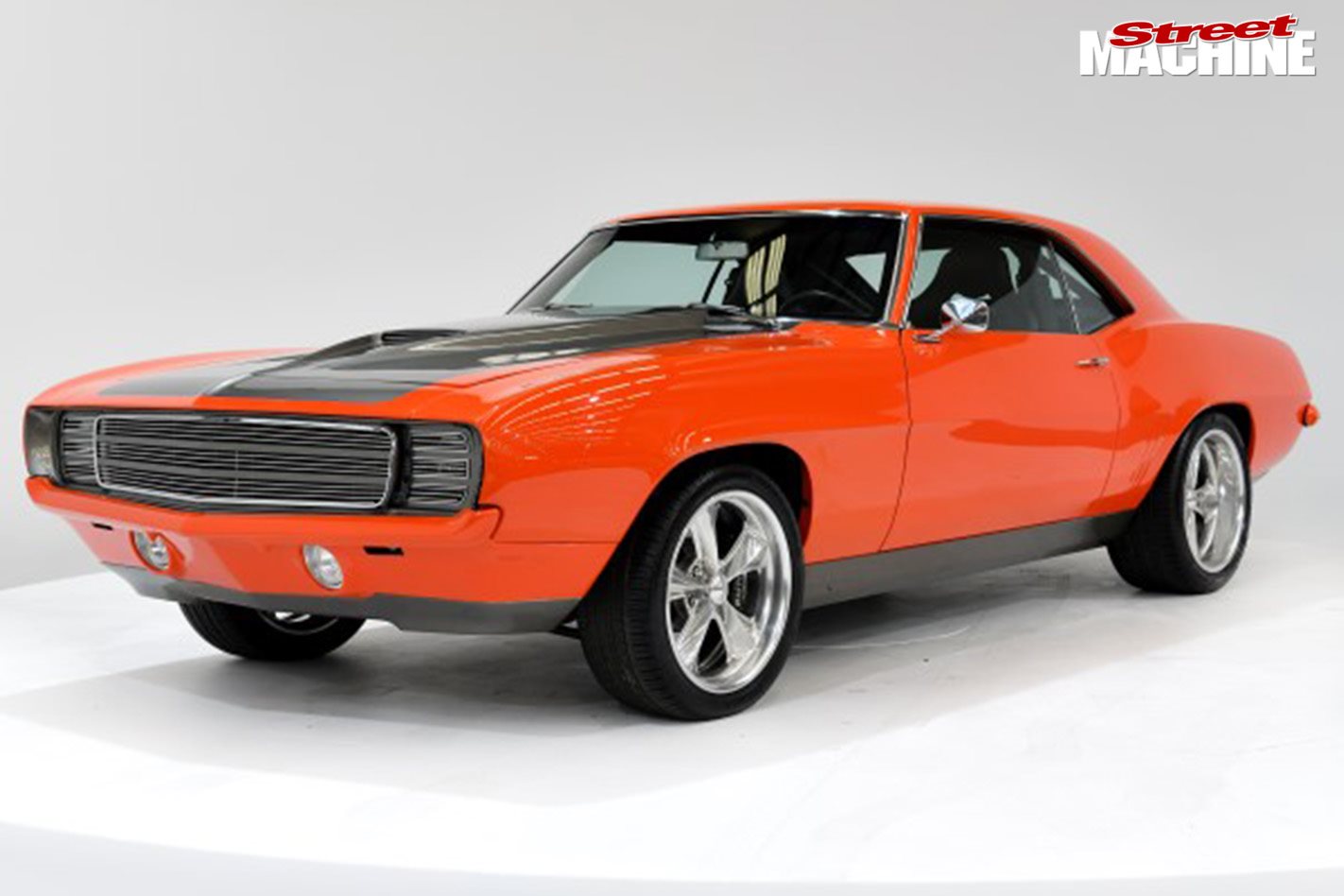 We found a really unusual Yankee offering on the block: a ’69 Camaro built by Chip Foose. One of the few modified cars in the auction, it’s going to be really interesting to see how much this goes for. 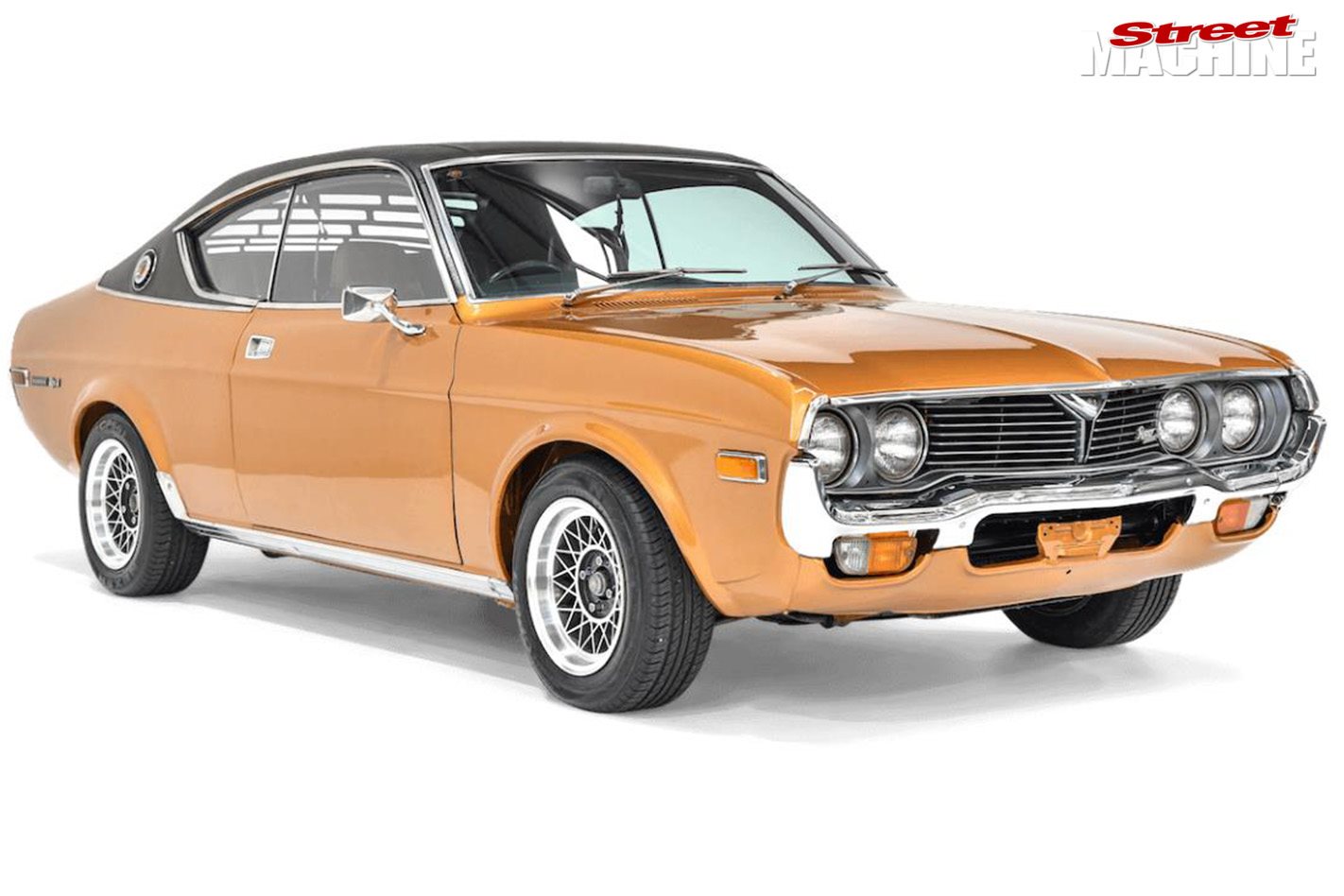 While Japanese cars are a bit thin on the ground at this auction, there’s one little Dorito-spinner that should bring plenty of attention: a one-owner, 13B manual RX-4. Just about anything Mazda and rotary-powered that pre-dates the RX-8 is growing in market value, and stuff like this from the 70s is getting seriously collectible. 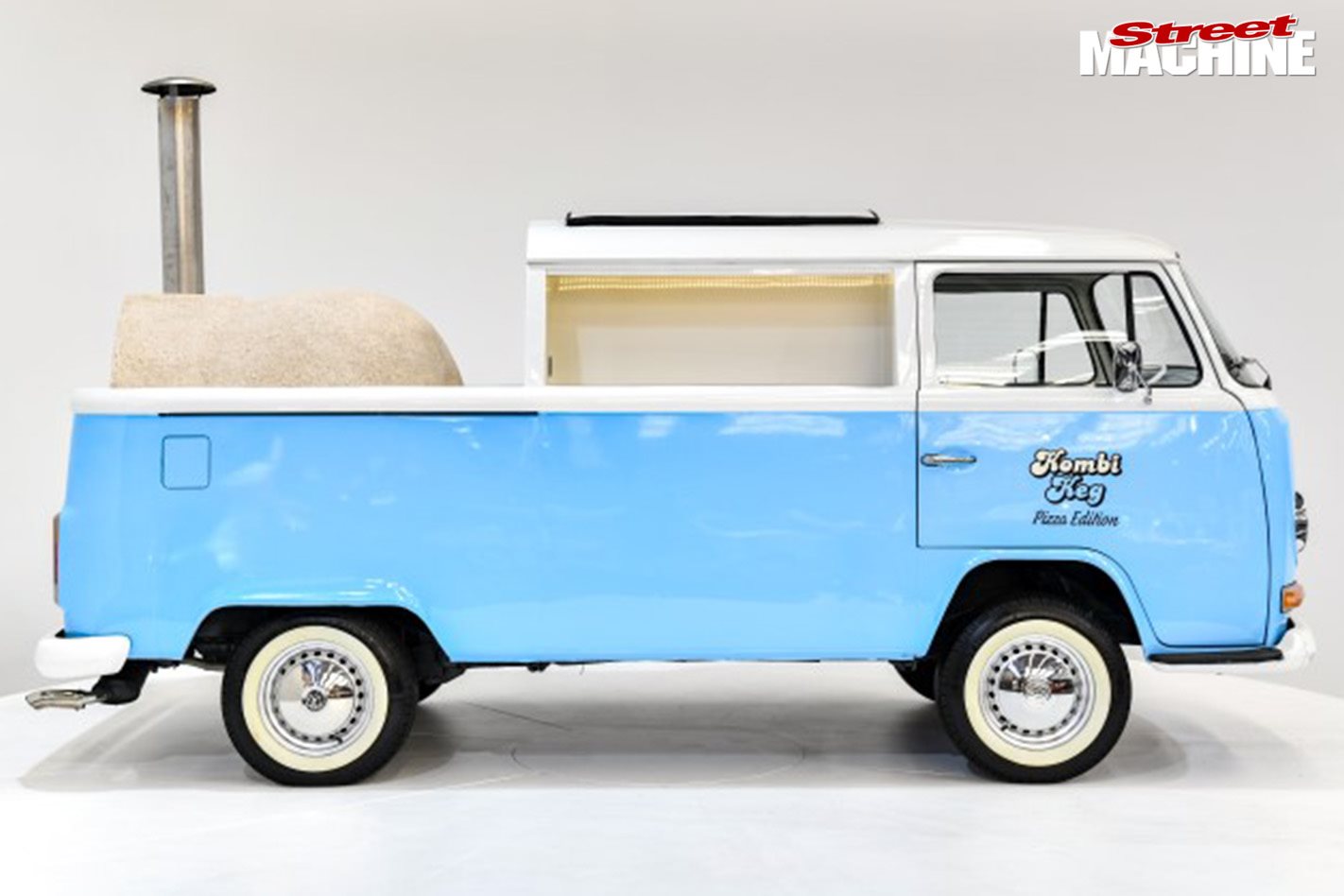 There are a few oddballs hitting the block as well, including this ’74 Kombi van. The rear end has been converted into a mobile pizza oven, so you can road trip to the track and cook up a few mean Hawaiians once you get there. 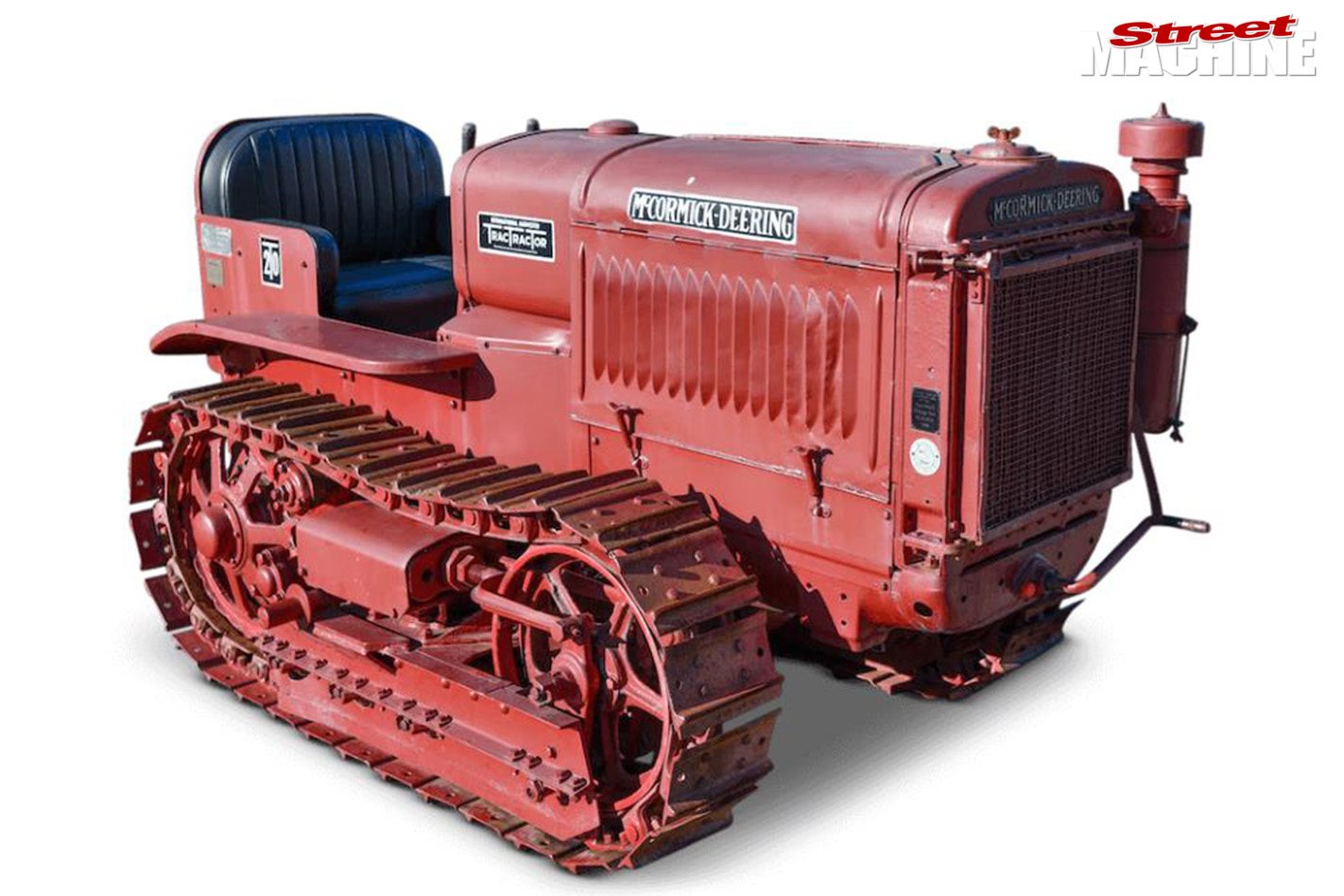 There’s also this 1937 bulldozer. We almost scrolled past until we noticed it was sitting at just $2500. Imagine going for the Saturday-morning shop on one of these? I doubt you’d have much trouble with people parking next to you.

The whole lot goes up for auction on April 6-7, so head to the Lloyds Online website if you’re interested. 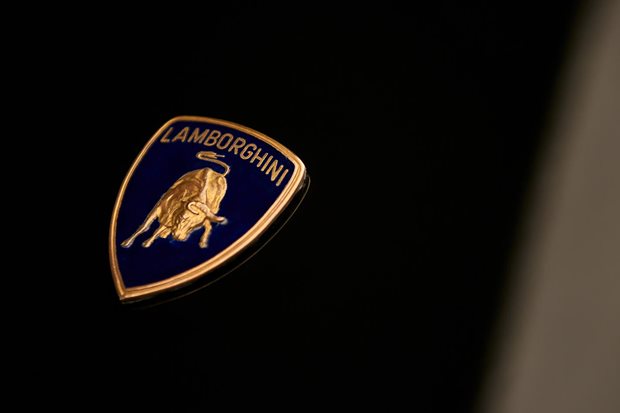