1 July is set to be a great day for South Australian modified car owners, when monumental changes to the state’s conditional rego scheme come into force

LATE last year, we brought you the news that the Street Machine Association of South Australia (SMASA) had finally succeeded in its quest to give modified cars access to a conditional registration scheme that was previously only offered to hot rods and stock-standard pre-1979 classics.

The previous rules were so restrictive that left-hand-drive imports could not be converted, and a change of colour or wheels was enough to get a car thrown off the scheme!

But after many years of hard work, the SMASA team convinced the South Australian State Government that change was needed, and the new rules were passed last Thursday, coming into effect on 1 July.

The new scheme sees a move away from a fixed cut-off manufacture date of 1979 to a rolling 30-year vehicle age. It also allows owners to improve the ride, handling and safety of their vehicles, and make cosmetic enhancements. Motoring clubs will no longer be responsible for carrying out vehicle inspections, reducing their administrative burden. Rules for left-hand-drive vehicles that prohibited making safety improvements, such as updating brake systems, will also be relaxed.

To be eligible for the scheme, an owner just needs to be a financial member of a registered club, and their vehicle must be 30 years or older as of 1 January. The rules allow for 90 days’ use over a calendar year, and logbooks need to be filled out prior to a trip. Get caught out with no logbook entry and you can be pinged for driving unregistered.

SMASA spokesperson Glenn Stankevicius was full of praise for the State Government’s decision. “Our committee, members and affiliated clubs are very excited to see these changes,” he said. “It will mean a lot more cars out at events around the state, boosting local economies. It will also have a flow-on effect to local car businesses such as panel beaters, painters, motor trimmers, car recyclers, engine builders, detailers, tyre shops and many more, as people prepare to get their cars roadworthy to qualify for the scheme.

“It’s also great news for clubs. SMASA has worked out that we can drop one form already, and we might be able to cut out some other procedures. SMASA will be meeting with the Department of Planning, Transport & Infrastructure at the end of the month to hopefully get more details and discuss.”

SA Transport & Infrastructure Minister Stephen Mullighan said: “These common-sense changes mean that car enthusiasts can make modifications to their vehicles, such as cosmetic and safety improvements, without forcing them off the road and into the garage.

“Thousands of previously unused vehicles are also now expected to join the scheme, which will also support tourism events such as car runs, shows and concours displays.

“It has been a pleasure to work with car clubs and vehicle enthusiasts to develop these changes, and in particular, Glenn Stankevicius from the Street Machine Association of South Australia should be congratulated for his efforts.” 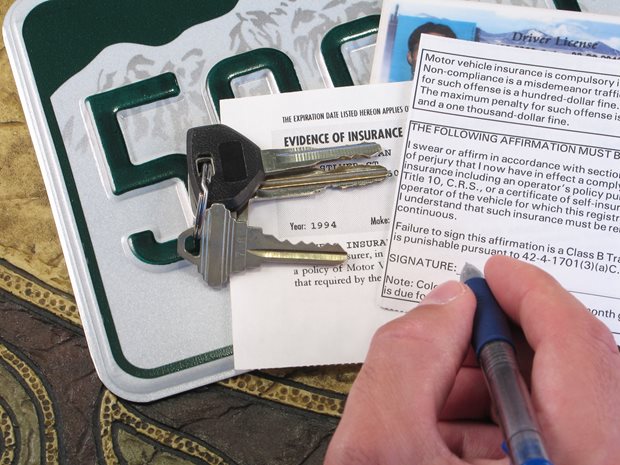 Is my car registered? 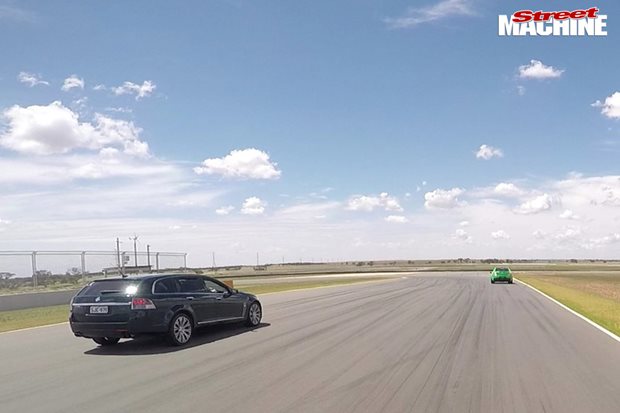 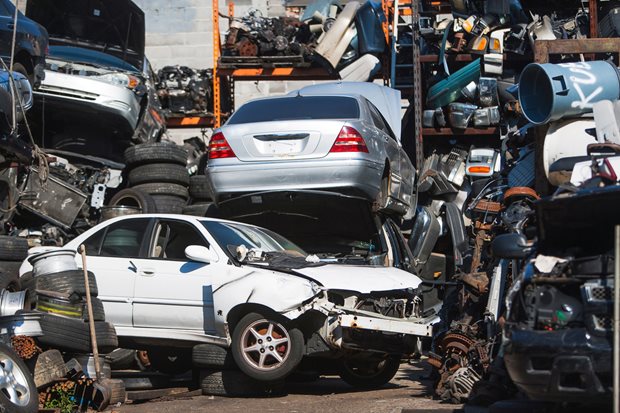