FOUNDED in Sydney in 2000, Meguiar’s MotorEx quickly grew to be Australia’s biggest indoor car show. But after thirteen years, the Meguiar’s crew took a punt that Melbourne would enjoy the MotorEx concept too, so they ran their first event at Melbourne Showgrounds in 2014, with plans to alternate between the two cities thereafter. Then it was announced at the 2017 Sydney event that Meguiar’s would be selling the show to the crew from Out There Productions. The OTP guys ran their first MotorEx in Melbourne in May and it was a monster - 700 entrants and near-on 27,000 punters through the gates. As you’d expect from the guys behind Street Machine Summernats and many other large events, the new MotorEx management dialled up the excitement factor for 2018, adding in attractions such as a Mainline hub dyno, drifting demos, burnout cars cruising, 4x4 rides, and live music. 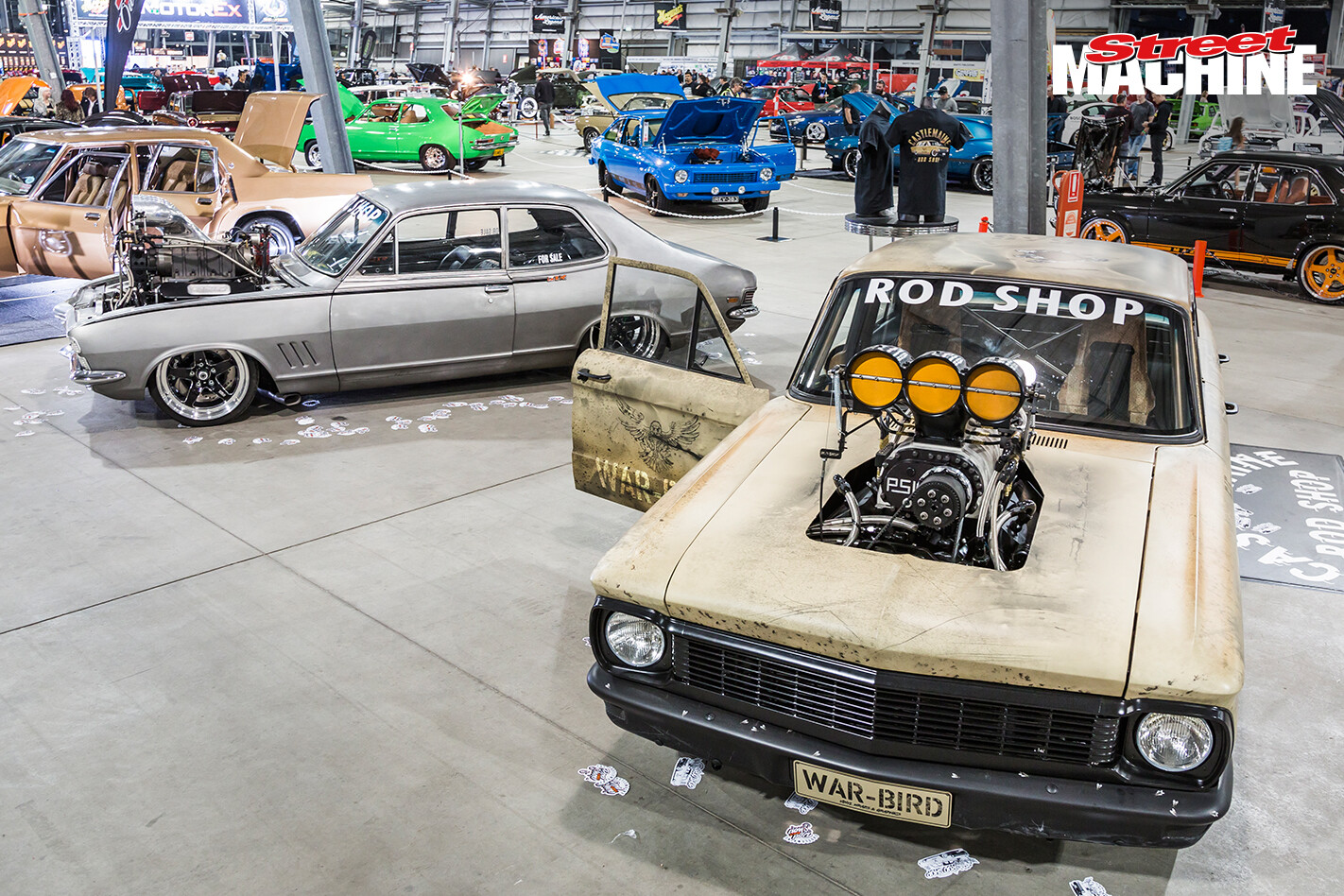 They also ramped up the Real Street element of the show, attracting a record 400 cars. This year’s event integrated with SEMA for the first time, as well as some local celebrities like Sam Newman and Barry Hall. That was enough incentive for the guys to keep the event in Melbourne for next year. "Our original plan was to head back to Sydney, and we said as much at the end of the 2018 show. However, the argument to stay in Melbourne has become undeniable. We've been able to create a real festival atmosphere, with drifting, music, 4WD demos and freestyle motocross which brings additional colour and noise to the event," said Andy Lopez, co-owner of MotorEx.

"Features like the drifting we just can't do in Sydney and the space available for Real Street is much smaller. The Melbourne Showgrounds is a venue we can grow into. Next year we'll have two more pavilions and there is plenty of scope to expand from there."

Meguiar’s MotorEx will return to Melbourne on 11-12 May 2019, visit www.motorex.com.au to register for tickets.