THE first issue of 2021 is out now and it is a bonus-sized 172-page monster! Here’s a rundown on just some of the goodies we’ve (carefully) crammed inside for your reading pleasure. 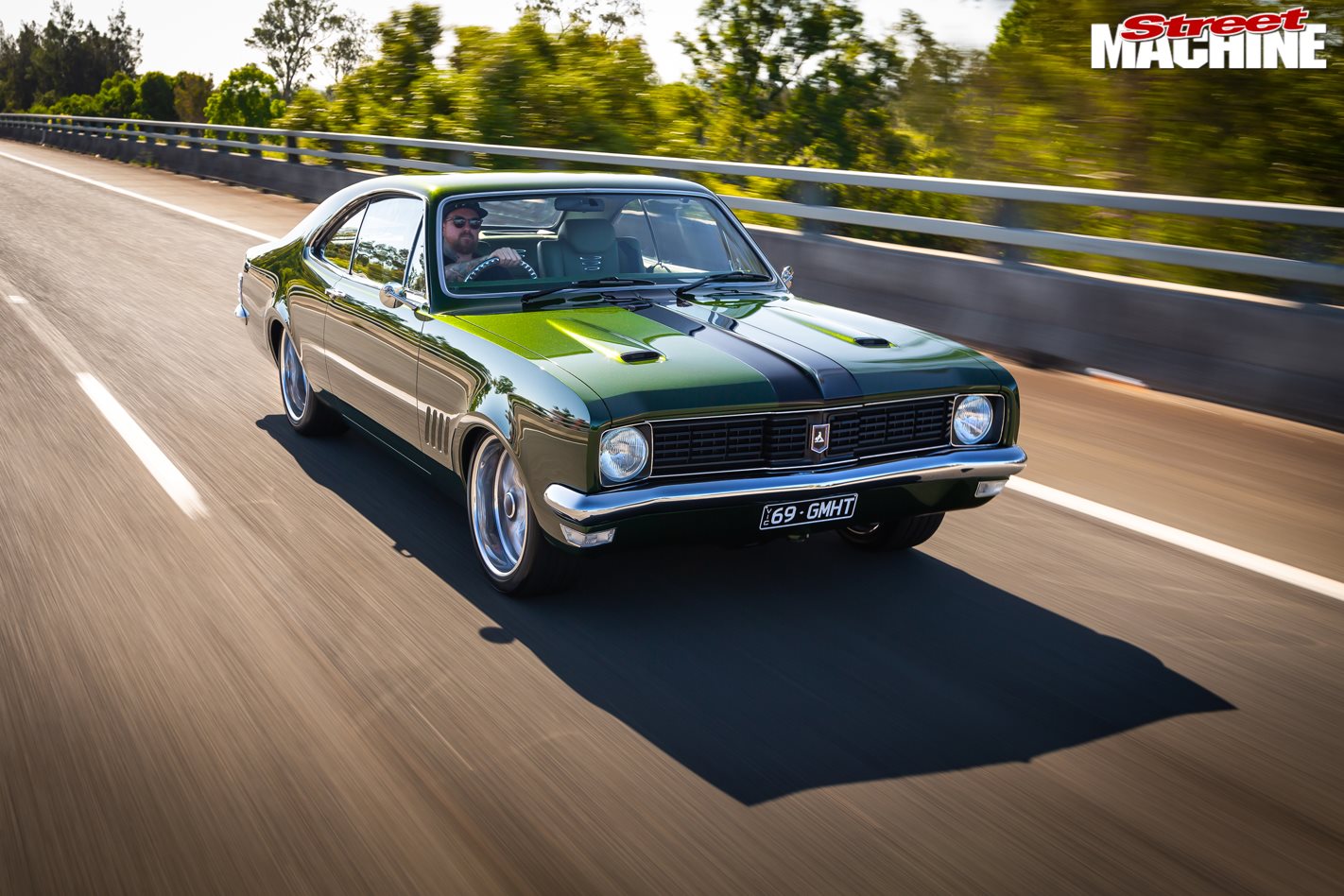 On the cover is Dean Rickard’s HT Monaro out of Down Town Kustoms in Taree, NSW. The brief was to build a car that was better than the original in every way, without losing an ounce of that 60s muscle-car goodness. We reckon they nailed it. 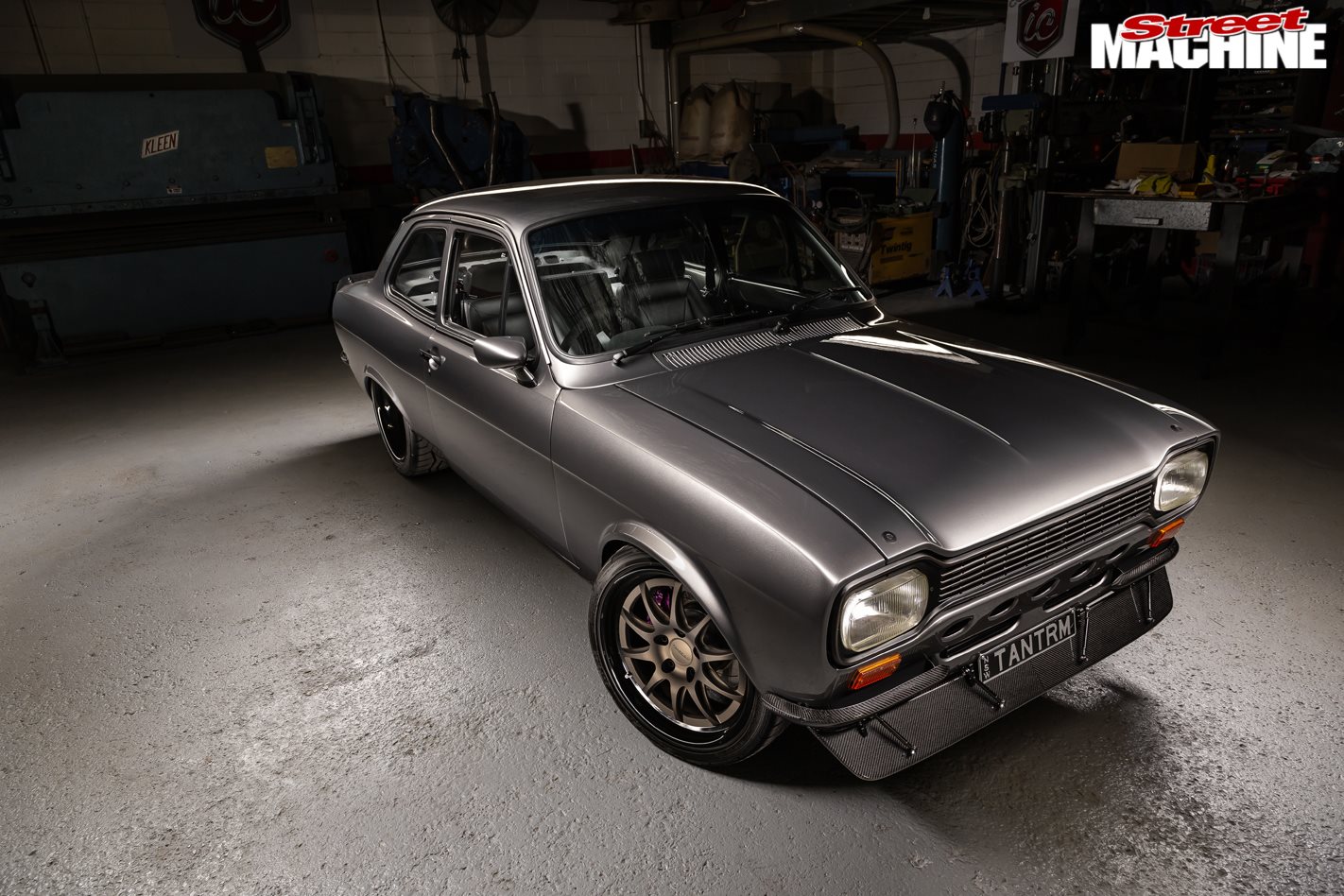 Read next: The return of WOG007

And while the Monaro has some Pro Touring vibes going on, John Dennis’s Ford Escort has gone all out on the theme. Powered by a Nissan FJ20 donk and powered by SMOTY-winner Aaron Gregory, it is a stunning car that looks like a hell of a lot of fun to drive. 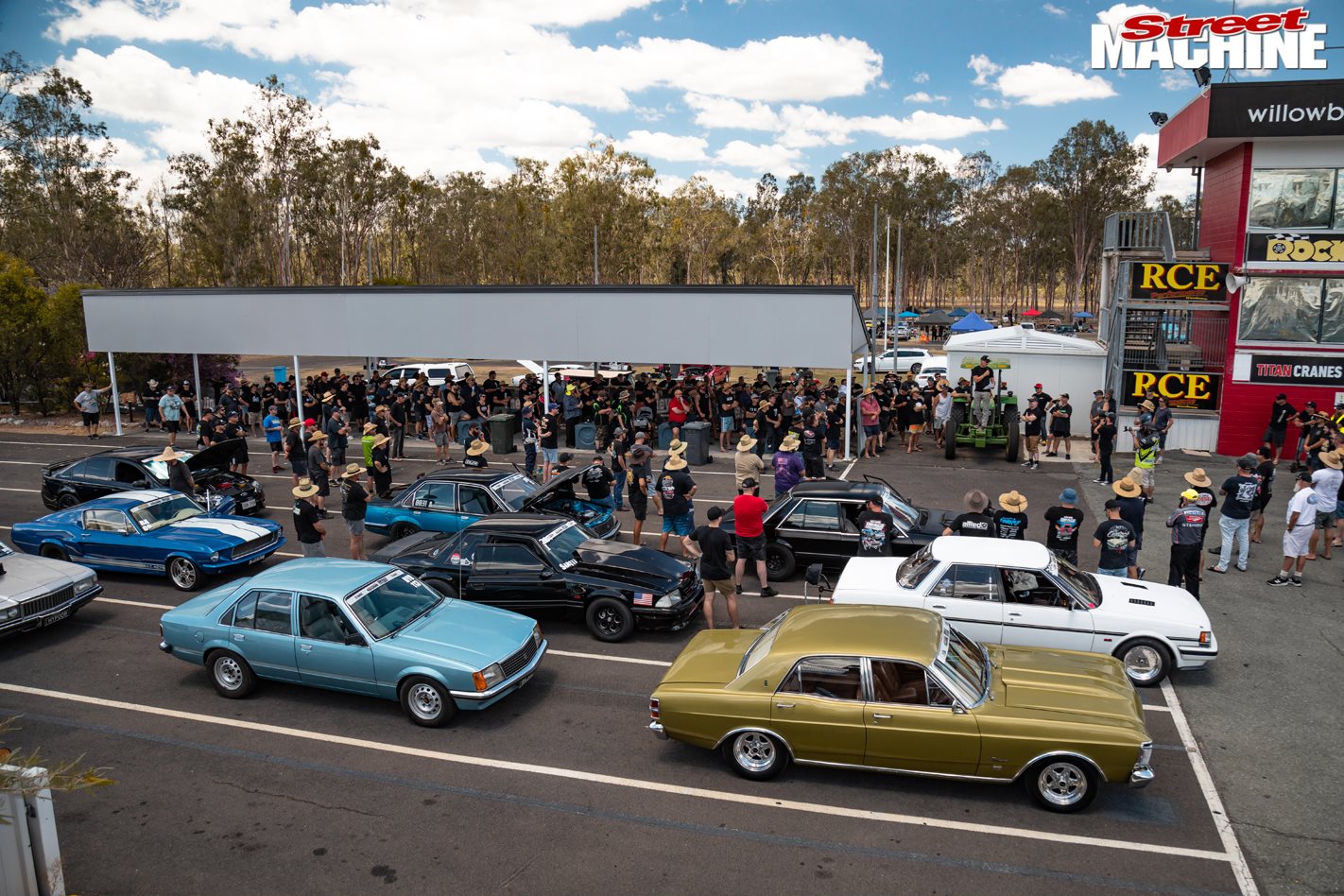 Our event coverage this issue is headed up with full coverage of Drag Challenge Weekend! The variety of cars that turned up was killer, including a pair of 8/71-blown Holdens, Toyota Supras old and new, a stack of big-block Mopars and even a tough Ford Customline! 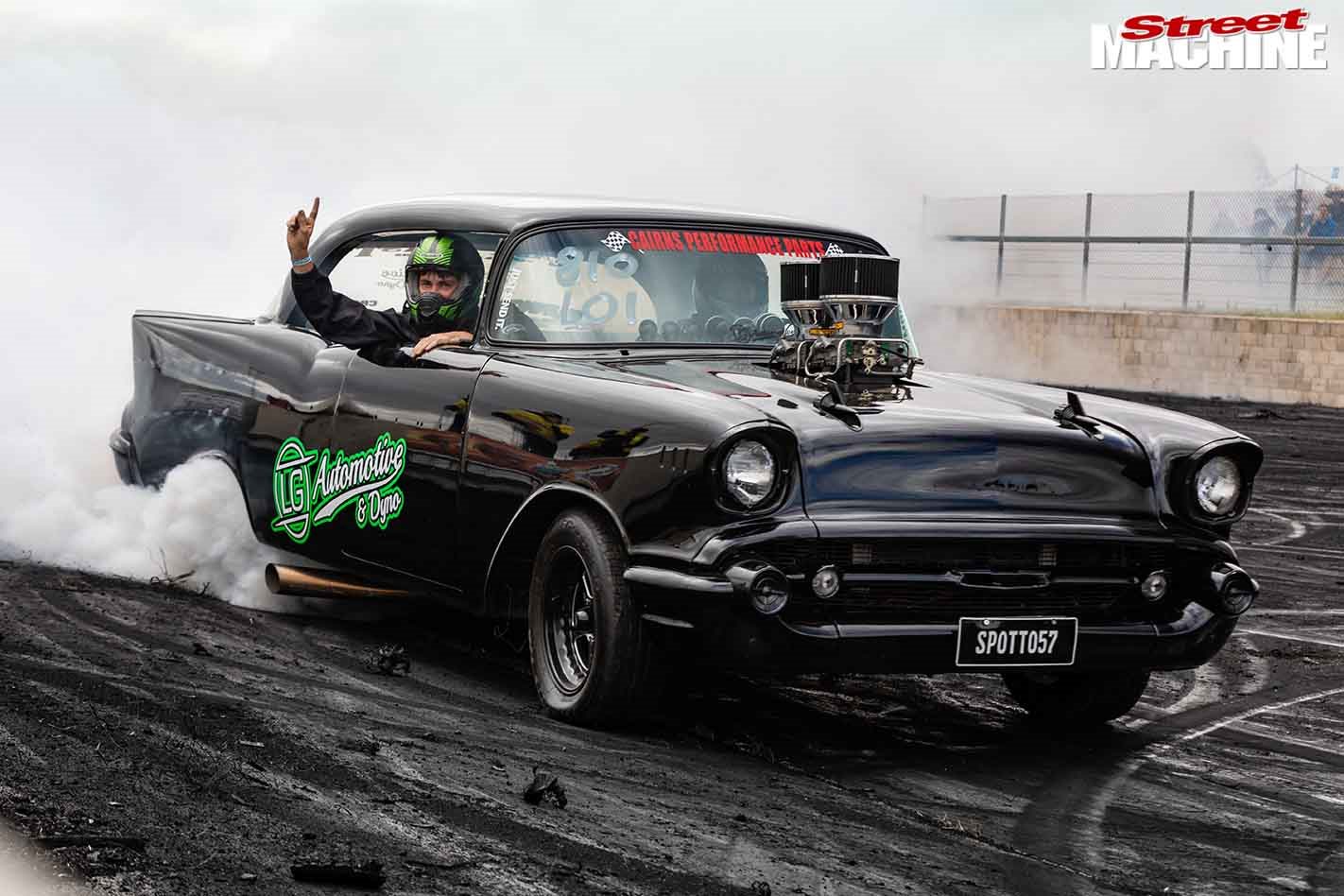 And for a solid dose of skids, Ashleigh Wilson headed up to Cairns to take in the always-awesome Tropical Meltdown event and came back with some killer images and great stories. 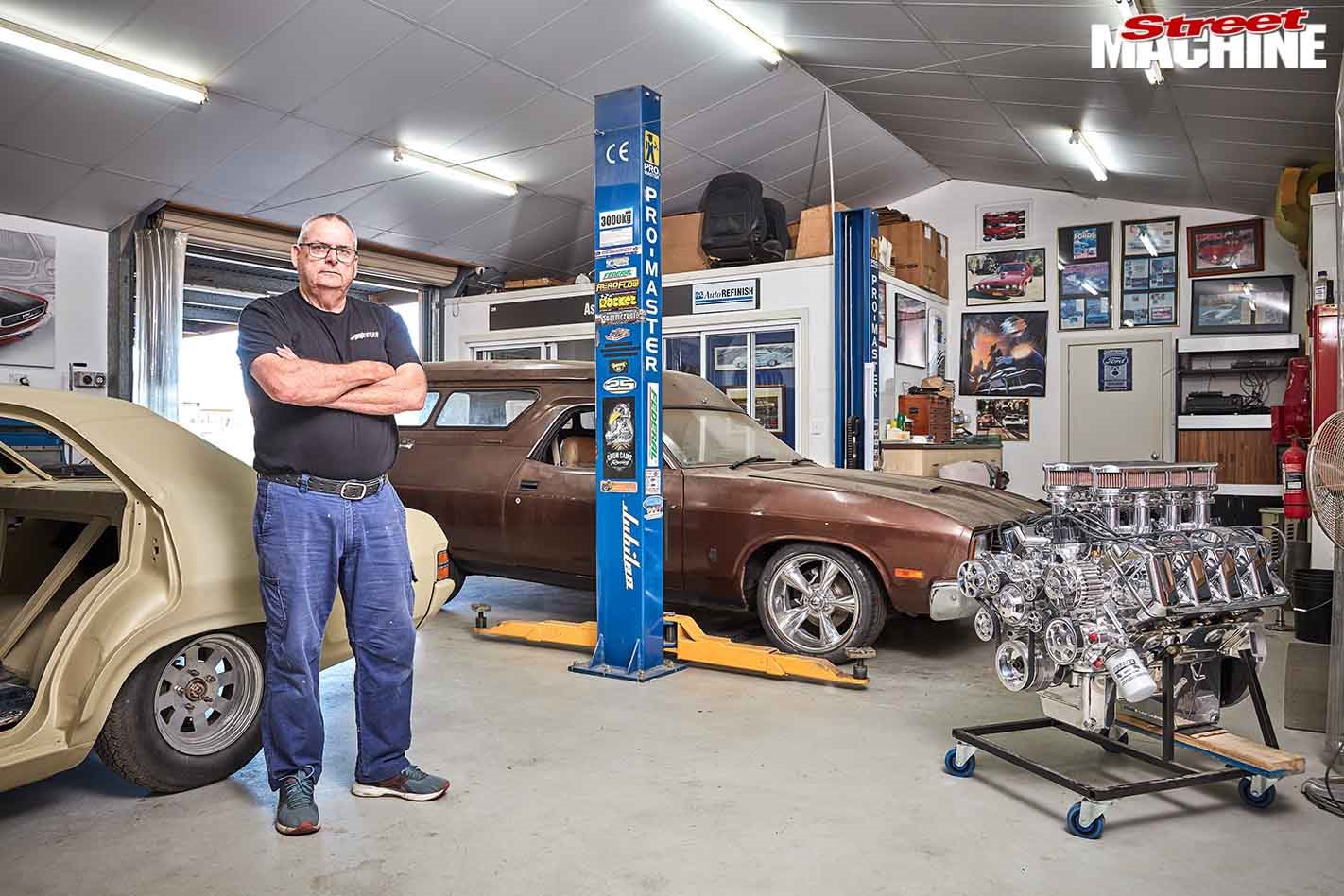 Howard Astill has built a stack of iconic Fords over the years and he’s got two more on the go right now. We dropped in to check on his progress – and find out why he’s gone full circle back to his panel van days. 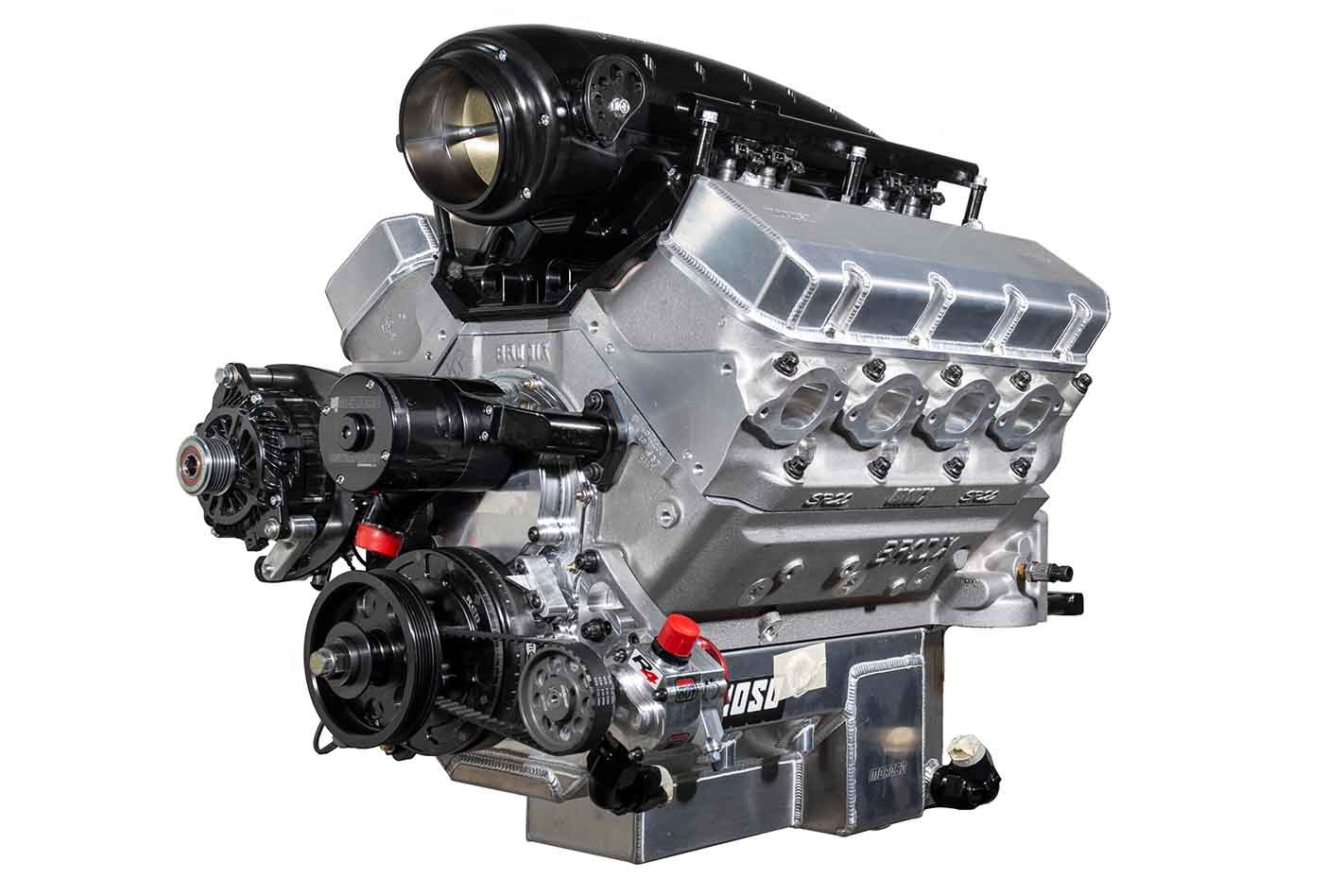 Tech-wise, we take a deep-dive into the new 632ci mill that the Dandy Engines crew have cooked up for Dan Szabolics’s fearsome HQ Monaro. 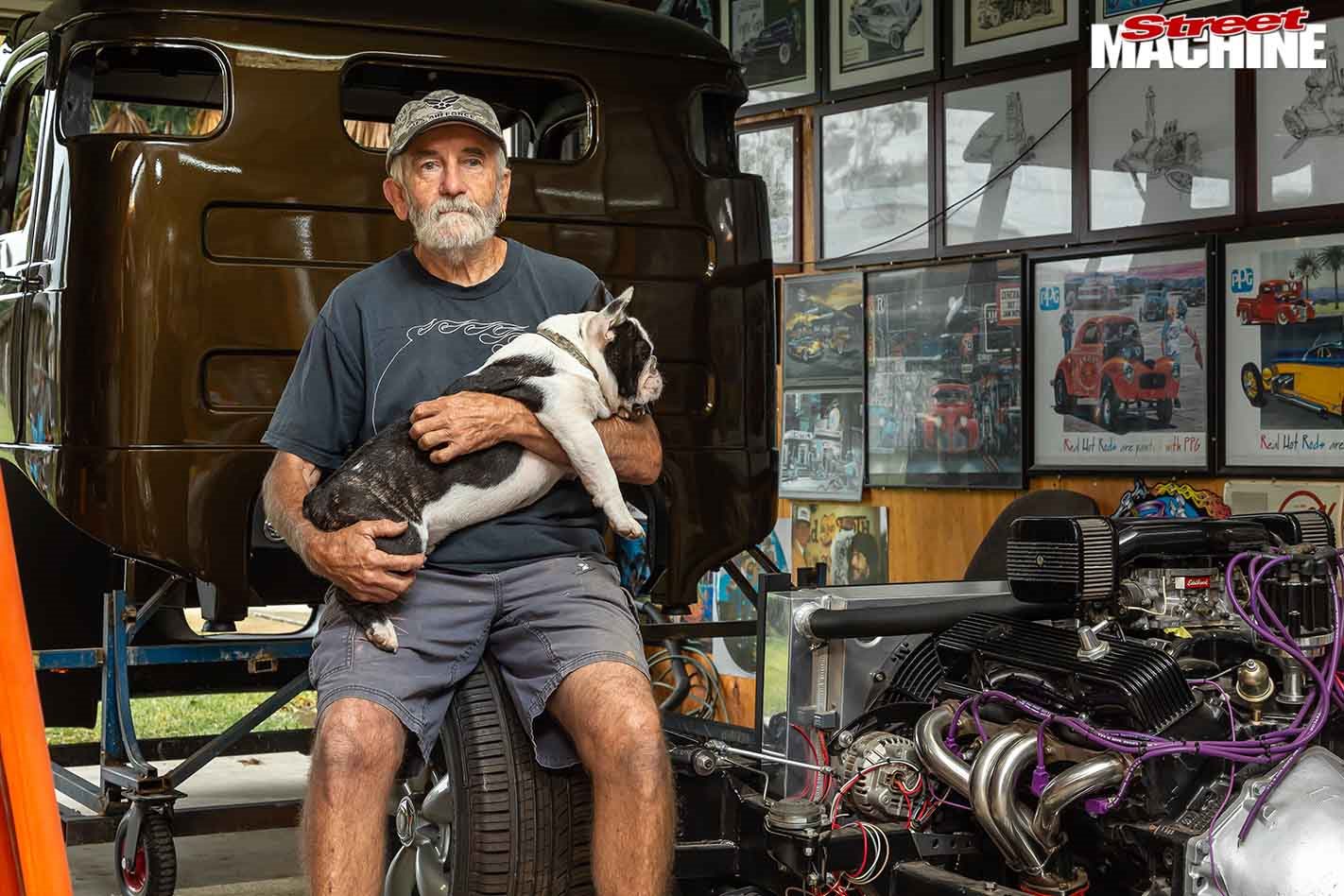 Our legend this issue is Dave Hart, who has been building and painting some of the wildest hot rods, customs, street machines and bikes for decades. 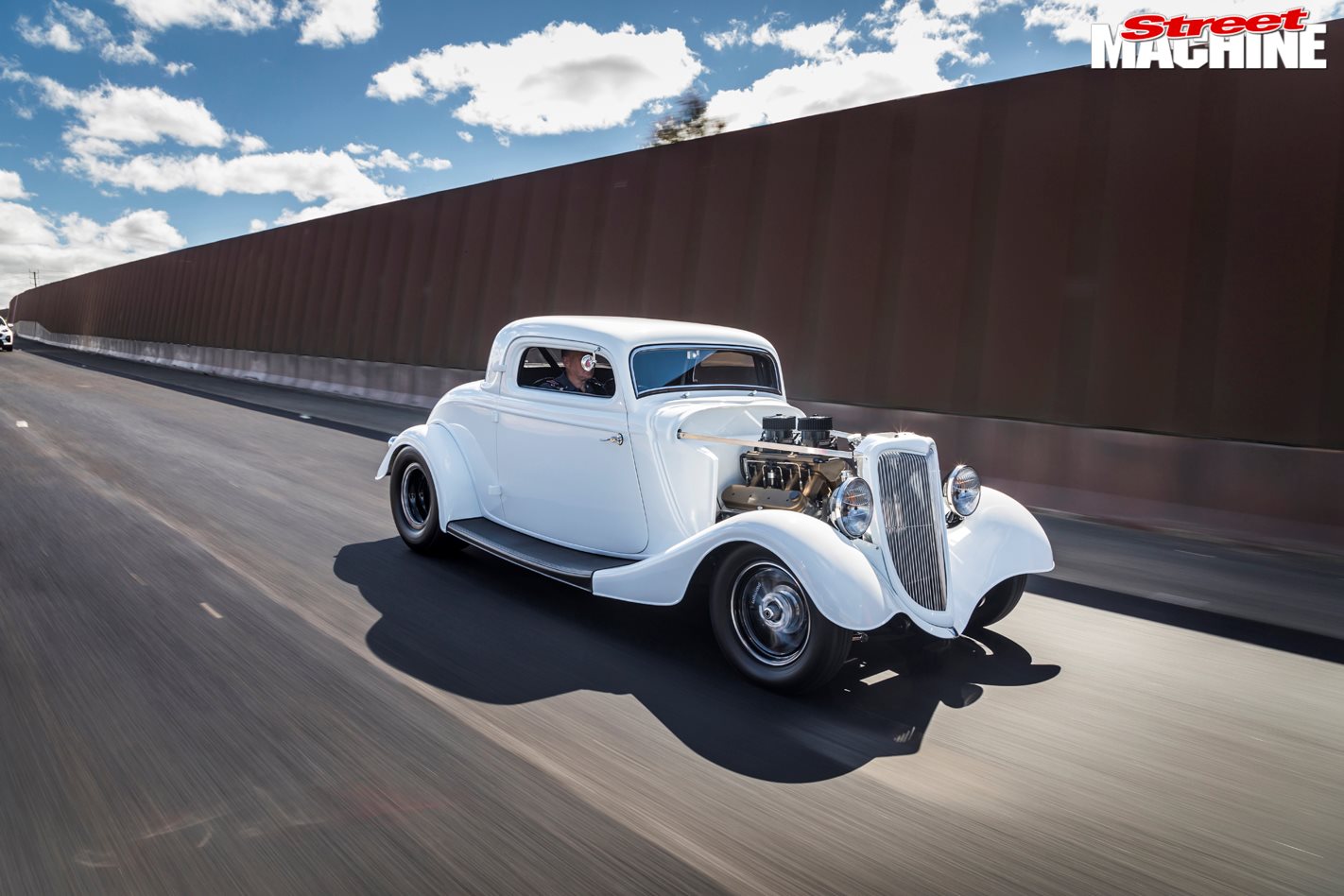 Speaking of hot rods, it has been a while since we’ve featured one, so we’ve fixed that with a great yarn on Terry Pyle’s ’34 coupe. Powered by an epic LS7, the coupe is a modern-day take on the Pro Street theme. 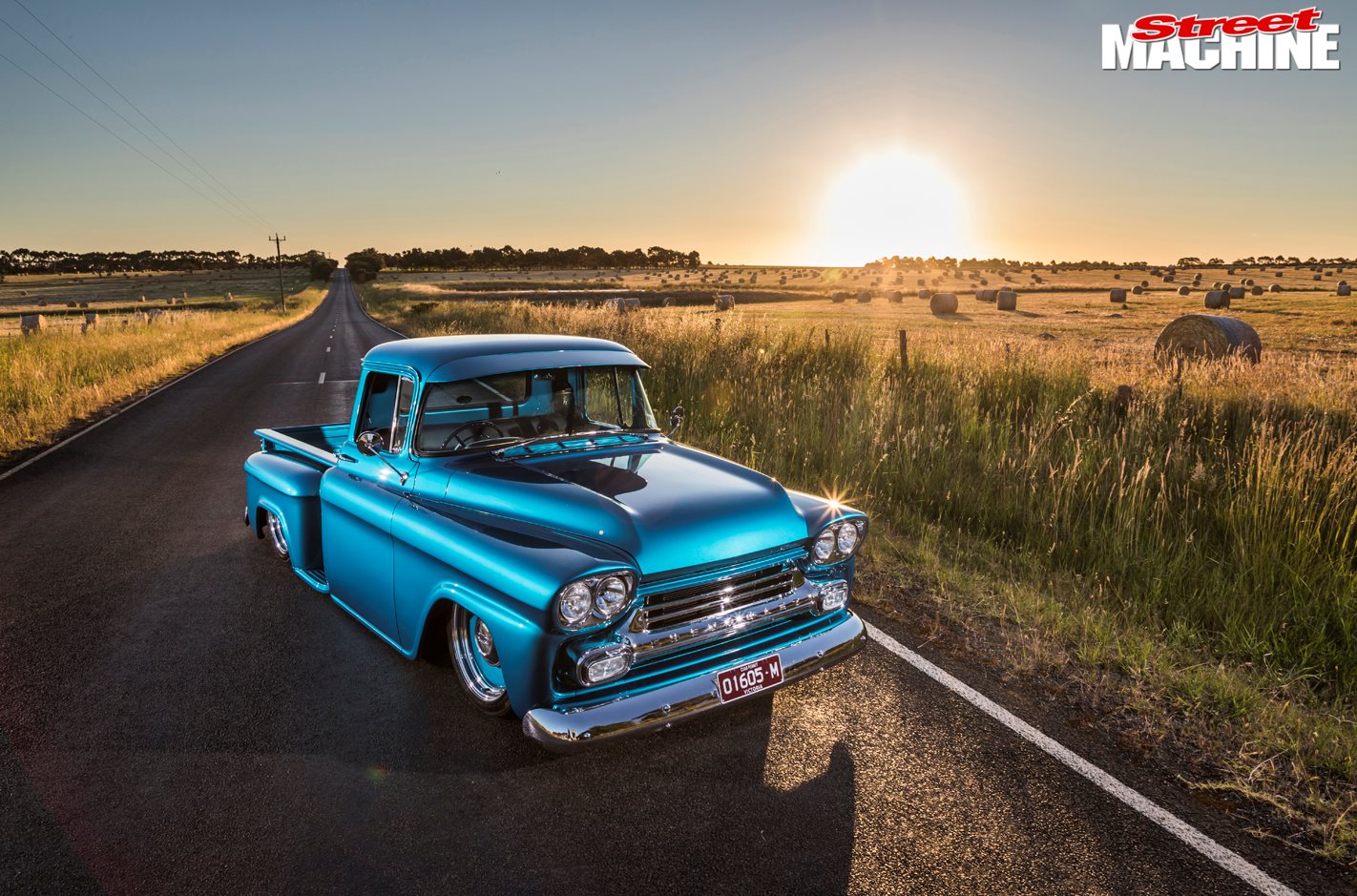 We have featured a few pick-ups lately, but Robert Veitch’s ’59 Apache is a cut above the pack with killer looks, some fascinating engineering and a ton of cool custom details to enjoy.

And that is just for starters! We’ve also got a bonkers wheelstanding XY Falcon, a delicious big-block LX hatch and a super-neat VL turbo. Enjoy! 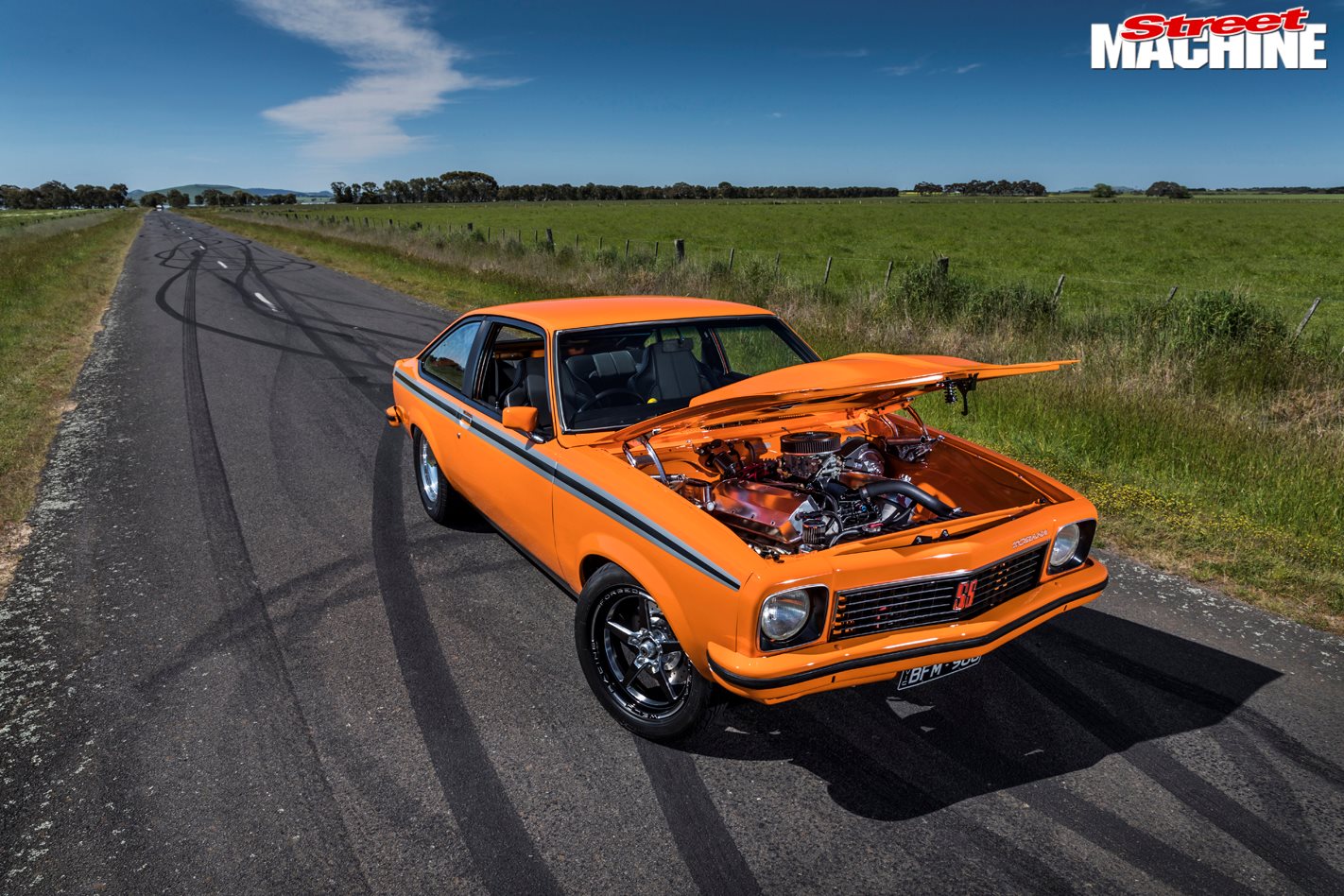