Upgrades for the Trolvo – Carnage episode 47

The 1JZ-powered Volvo gets its first batch of post-Summernats goodies!

THOUGH the Carnage gang had an awesome time in the Trolvo at Street Machine Summernats 33, the Swedish meatball’s ’Nats campaign wasn’t without issues. 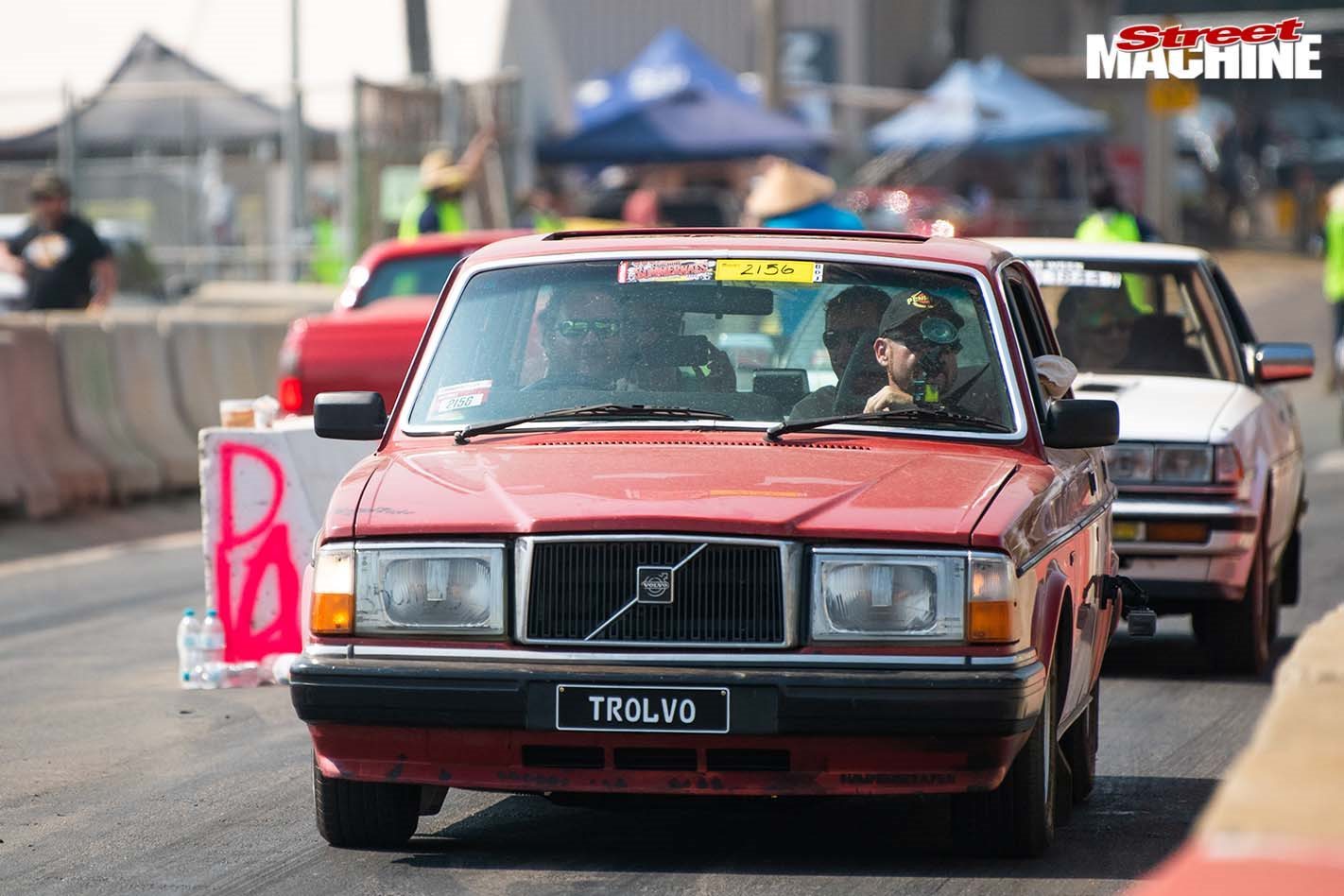 When Scotty and Kian got the Toyota 1JZ conversion running, they chose to stick with the A340 automatic’s factory valvebody, paired with an aftermarket shifter. This only gave the driver access to first and third gears. It was enough to (eventually) make some smoke on Skid Row, but it was far from an ideal solution. Our mates at MV Automatics came through with a new valvebody to properly manualise the ’box, which will offer much more control over shifting. The converter was taken for a tickle at TCE, in hope of a boost-friendly 3500rpm stall. 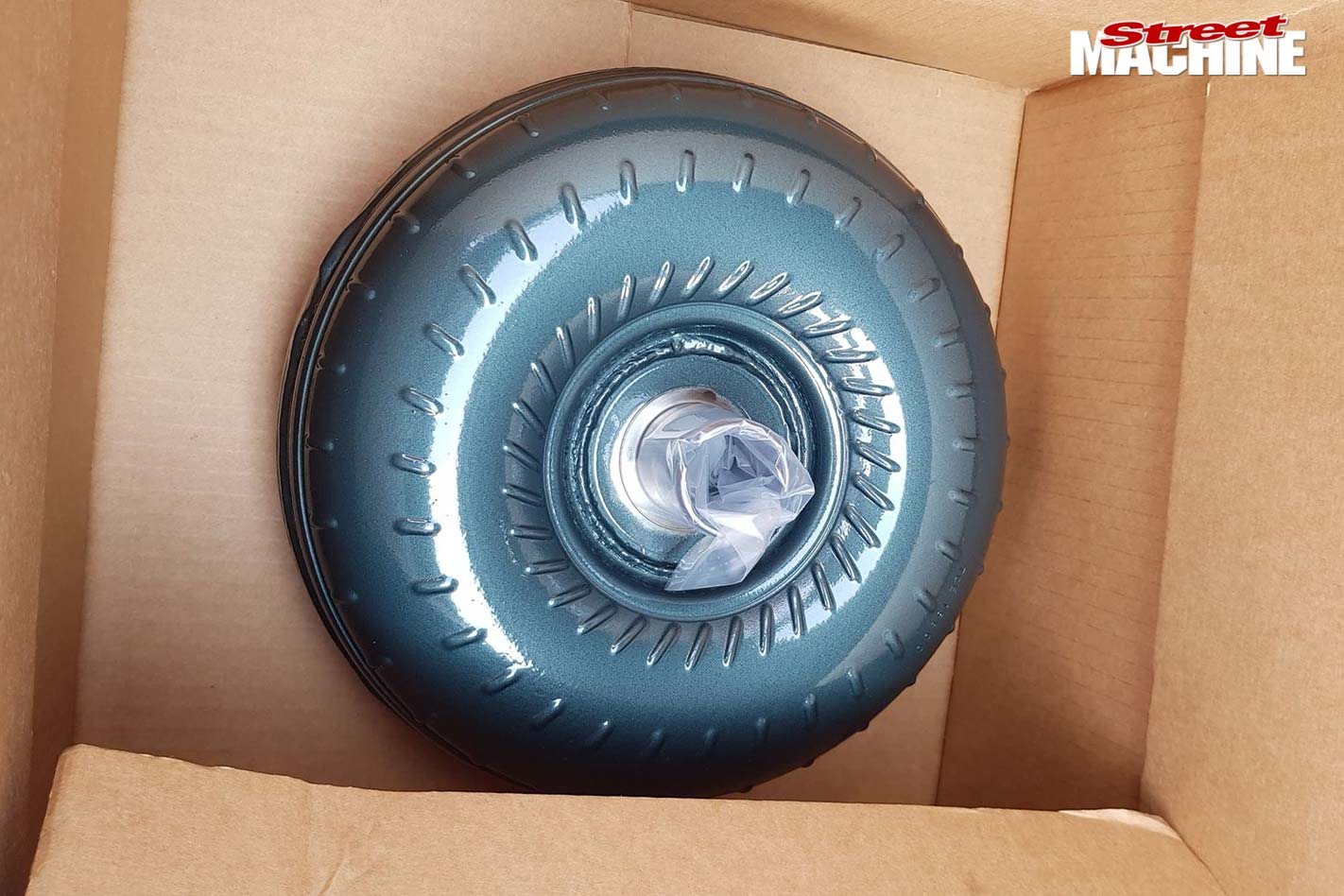 Meanwhile, it was time to rectify the Volvo’s embarrassing one-wheel-peel issue. Conveniently, these 240s used Dana 30 diffs, common to many older Jeeps. This means that there’s a strong third-party market for lockers and other diff parts. Scotty sourced an ‘Aussie Locker’ (made in the USA, of course) to facilitate twin-peg action, employing some diff-spreading ingenuity along the way. Because things on Carnage are rarely easy, this Dana 30 held the larger gearset, forcing Scotty to pull the whole assembly apart.

With the diff in pieces, problems continued to appear in the form of unusable thrust washers and shims. Fortunately, the Dana’s ubiquity in the States means that virtually any part can be sourced from Amazon. 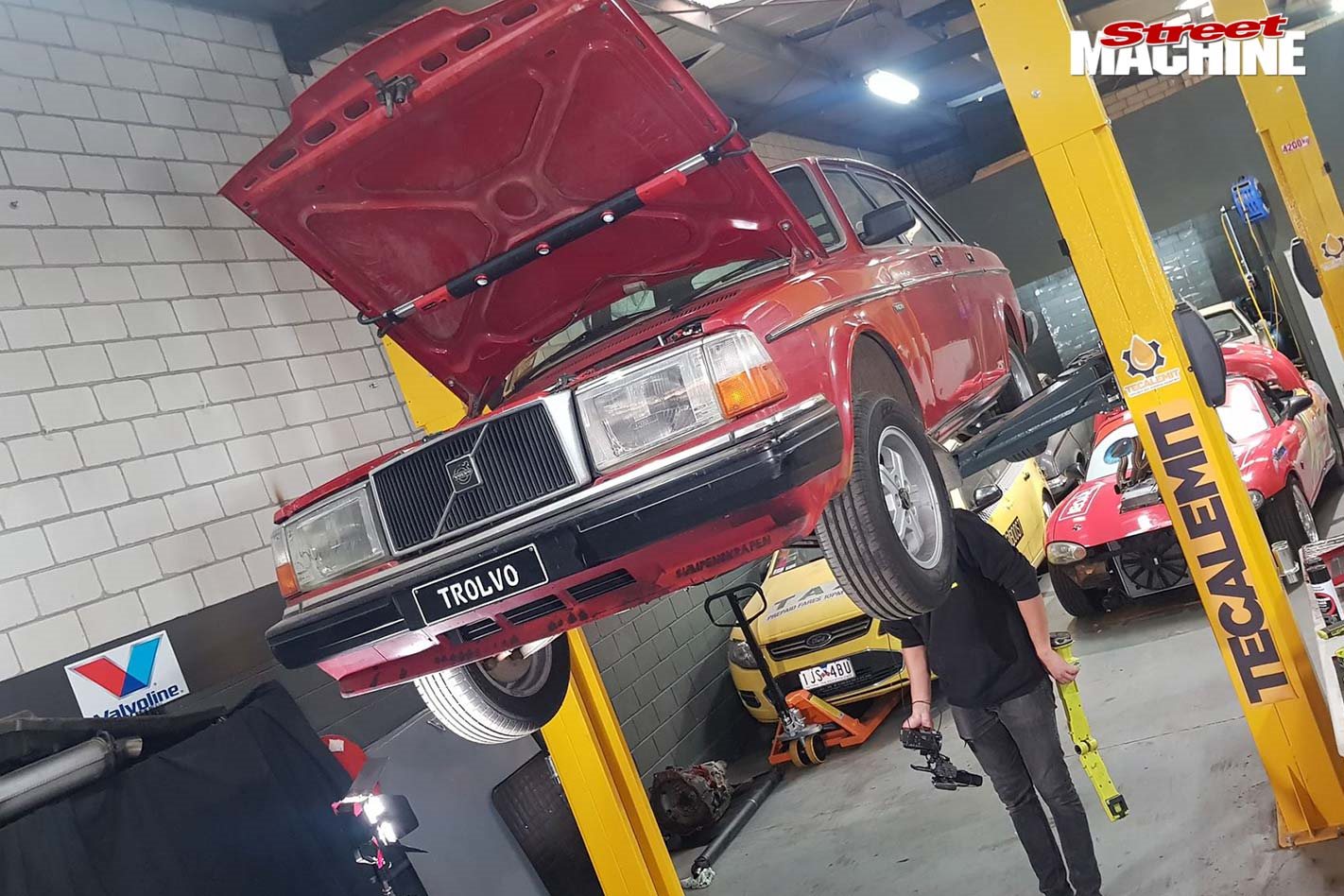 Although this delay spelt the end of episode 47, there’s plenty more to be done on the Trolvo. Stay tuned!