WE love seeing young people putting together tough cars, no matter the budget or skill level. But sometimes a build goes above and beyond the owner’s short years, like Cooper Zahabi’s 1970 Chevy Nova. 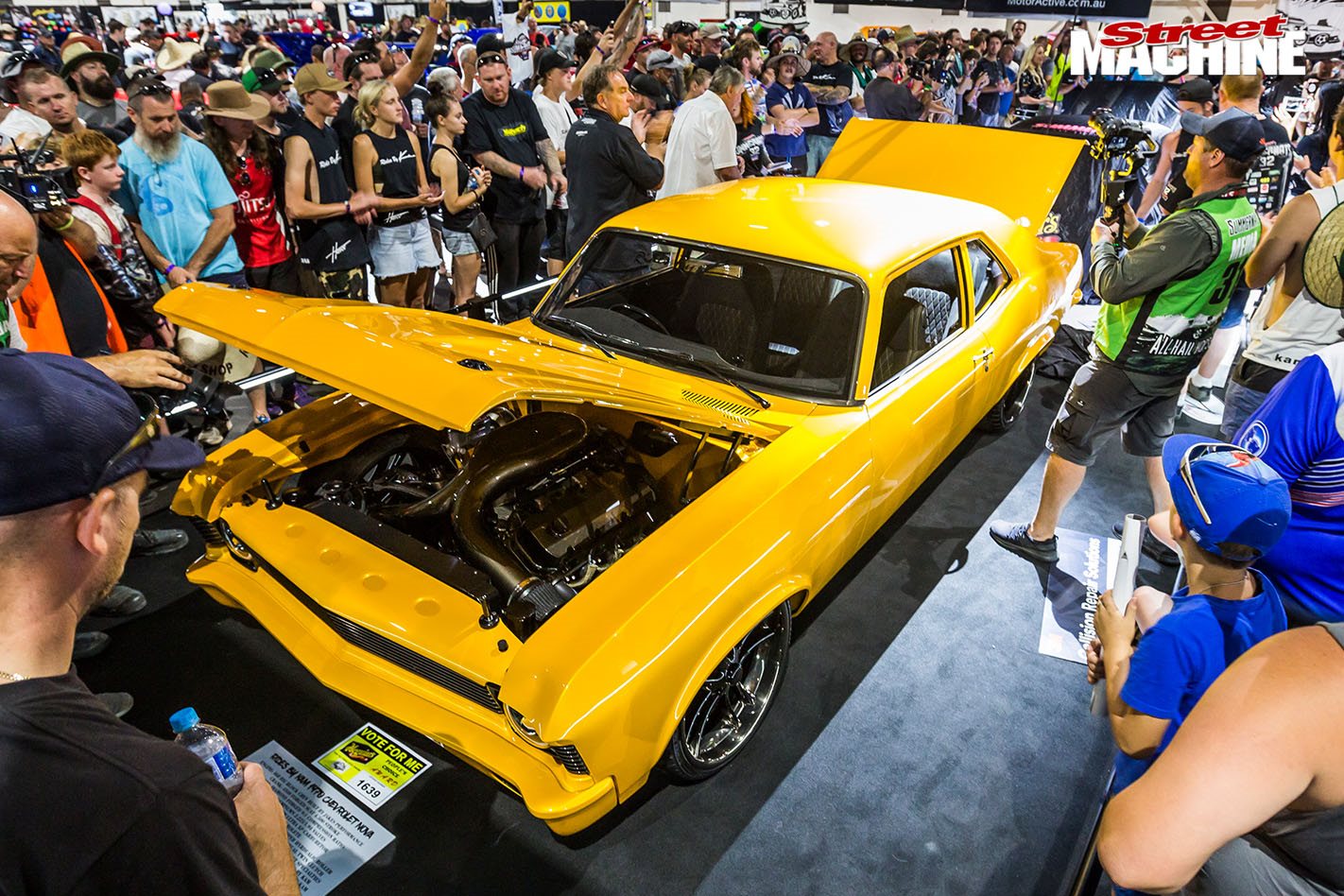 The 19-year-old hails from Rides by Kam Motor on the Gold Coast, working under his dad, Robert Zahabi. Rob is well-known on the scene, and after his blown ‘69 ‘Kamaro’ appeared at SEMA in 2014, Cooper found himself hankering for some muscle of his own.

The price of Aussie metal and his dad’s background in Novas led Cooper to import a complete, 6-cylinder car from the States when he was just 16. Yes, he couldn’t even drive on the roads in his own car! 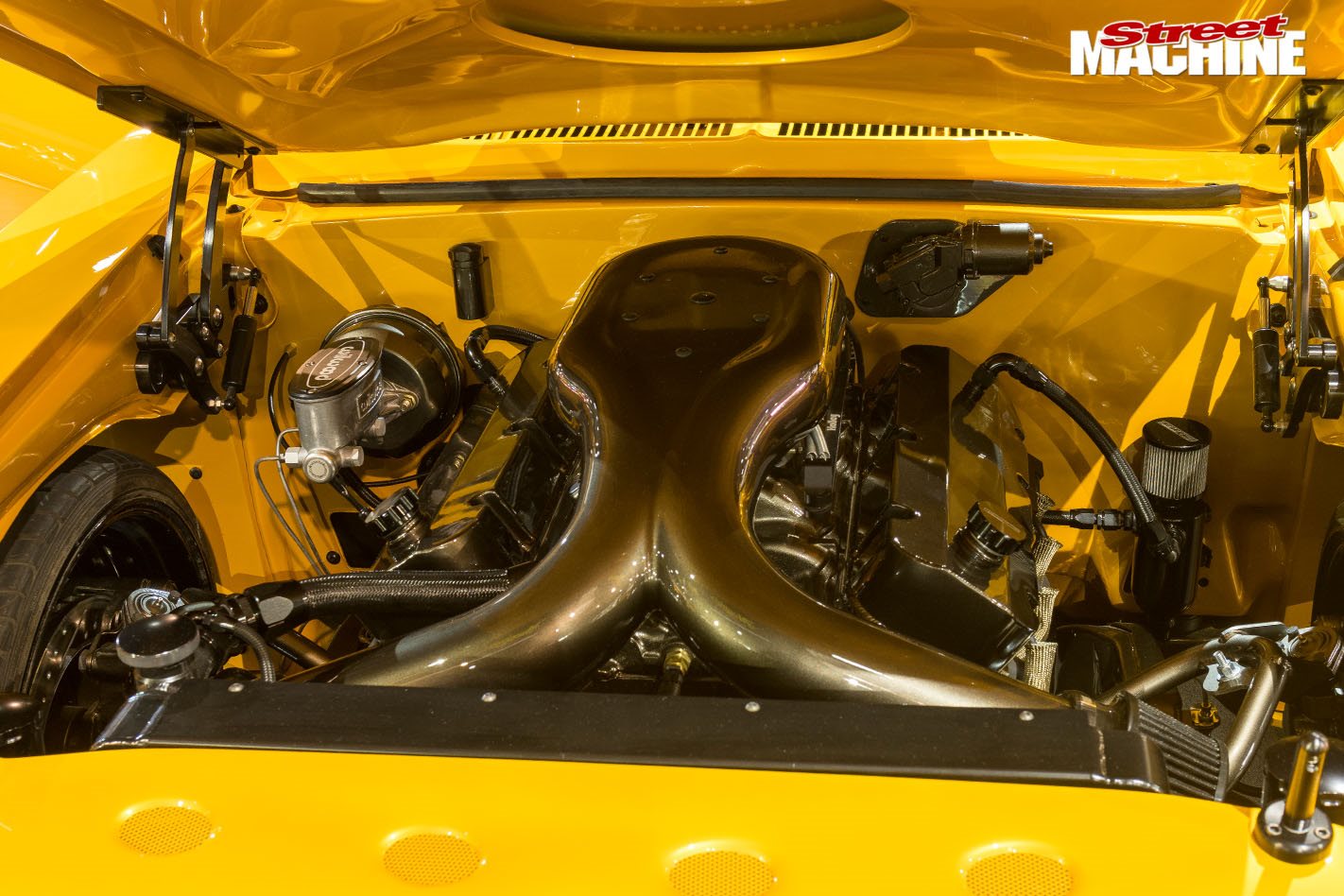 Of course, the Nova got a much needed a full-body treatment over the next three years, with work taking place before and after Cooper’s full-time working day. He says he always wanted something with lazy grunt, so he wedged in a big-block 454 brought out to 468 cubes. Currently, the car is breathing to 500 horses, but with the ProCharger setup Cooper is eyeing off, things may start pushing four digits. A Magnum T56, four-link Ridetech rear, and 9-inch help keep the power grounded. 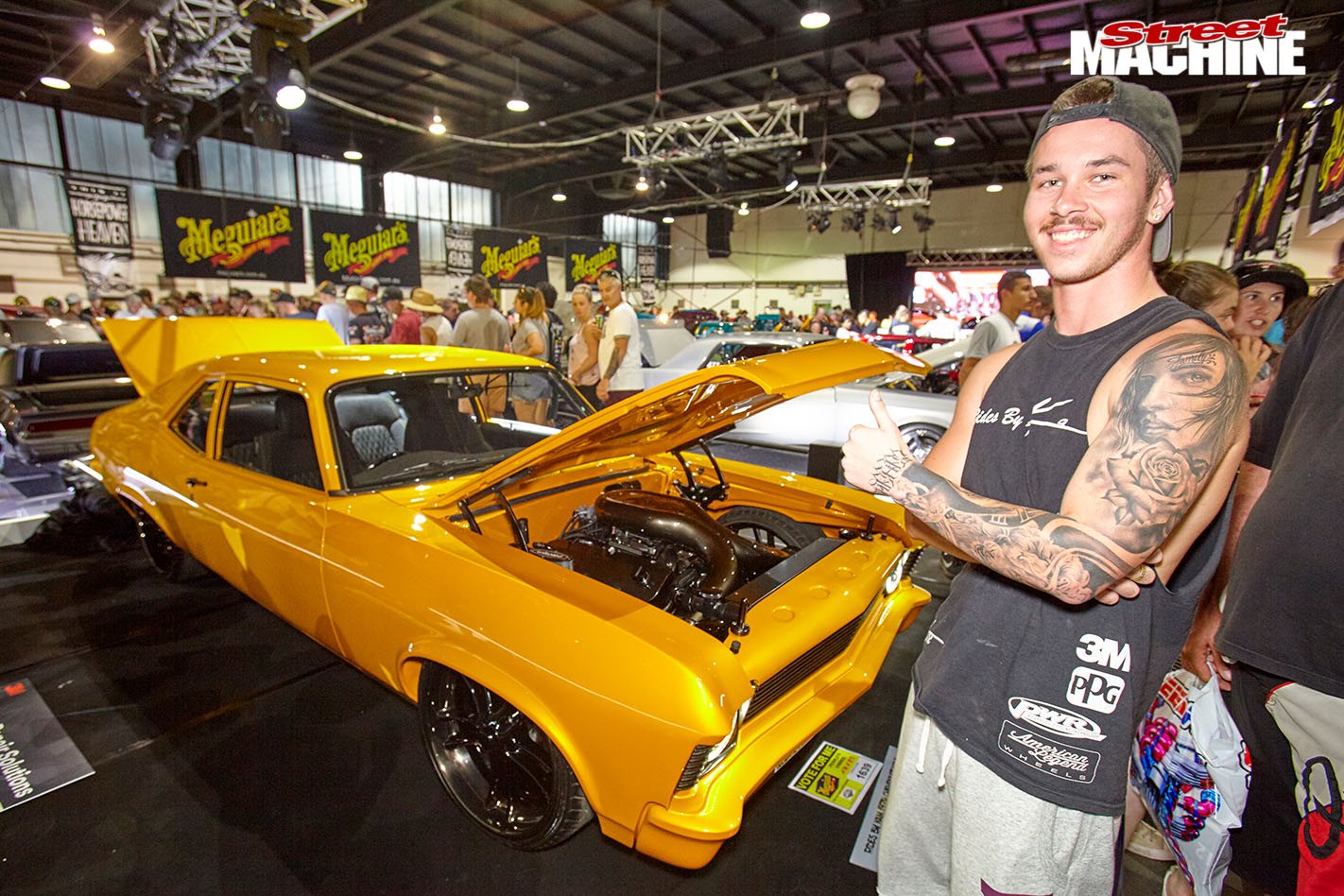 Leading up to Summernats 32, Cooper poured every spare moment into getting the car finished in time. All the hard work paid off when he was invited to enter in this year’s prestigious unveiling, leaving him truly floored.

Cooper says he’s glad the car is finally in a state to cruise, where he can iron out any little kinks as he goes. Of course, an employment exemption from Queensland’s P-plate laws helps him stay on the roads.