MATT Whiting snagged his Commodore ute when it was virtually brand-new, using it as a daily driver in stock form for a short while. After fitting a new exhaust, the Queenslander treated the VE SS to a new turbocharged donk and Turbo 400 transmission. In this guise, the ute was good for a 9.9-second ET, but Matt wasn’t done there. 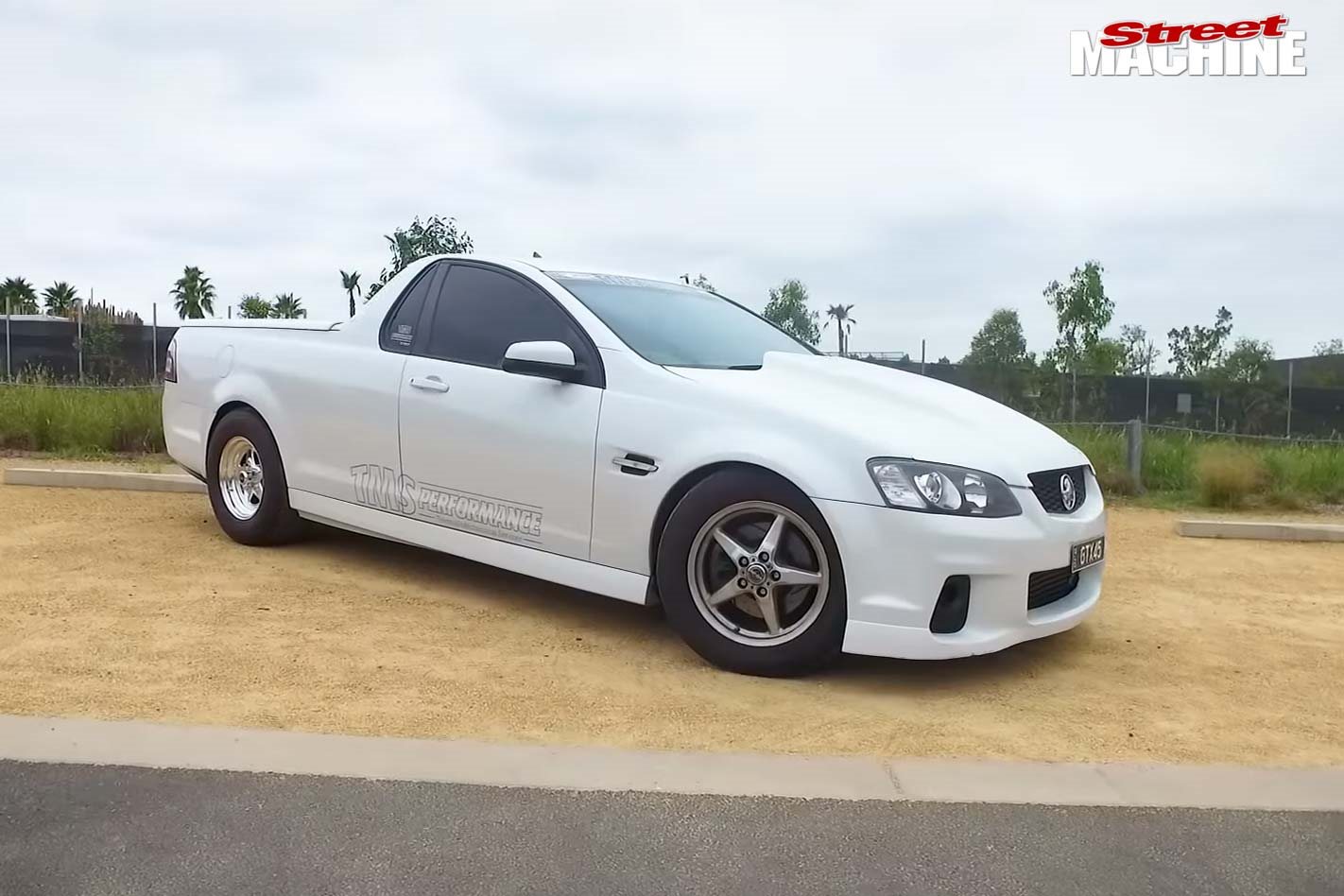 These days, the ute hides an LSX 427 crate motor with Callies crank, forged rods and pistons, BTR camshaft, and six-bolt heads.  Don’t be fooled by the GTX45 number plates, either - Matt’s now running a whopping 94mm Garrett GTX55 snai. The whole shebang is good for 1500hp.

Controlled initially by the factory ECU, the ute ran a best of 8.4 down the quarter mile. Shifting to a Haltech Elite 2500 setup, Matt managed to cut his PB down to 8.0 without any mechanical tweaks. 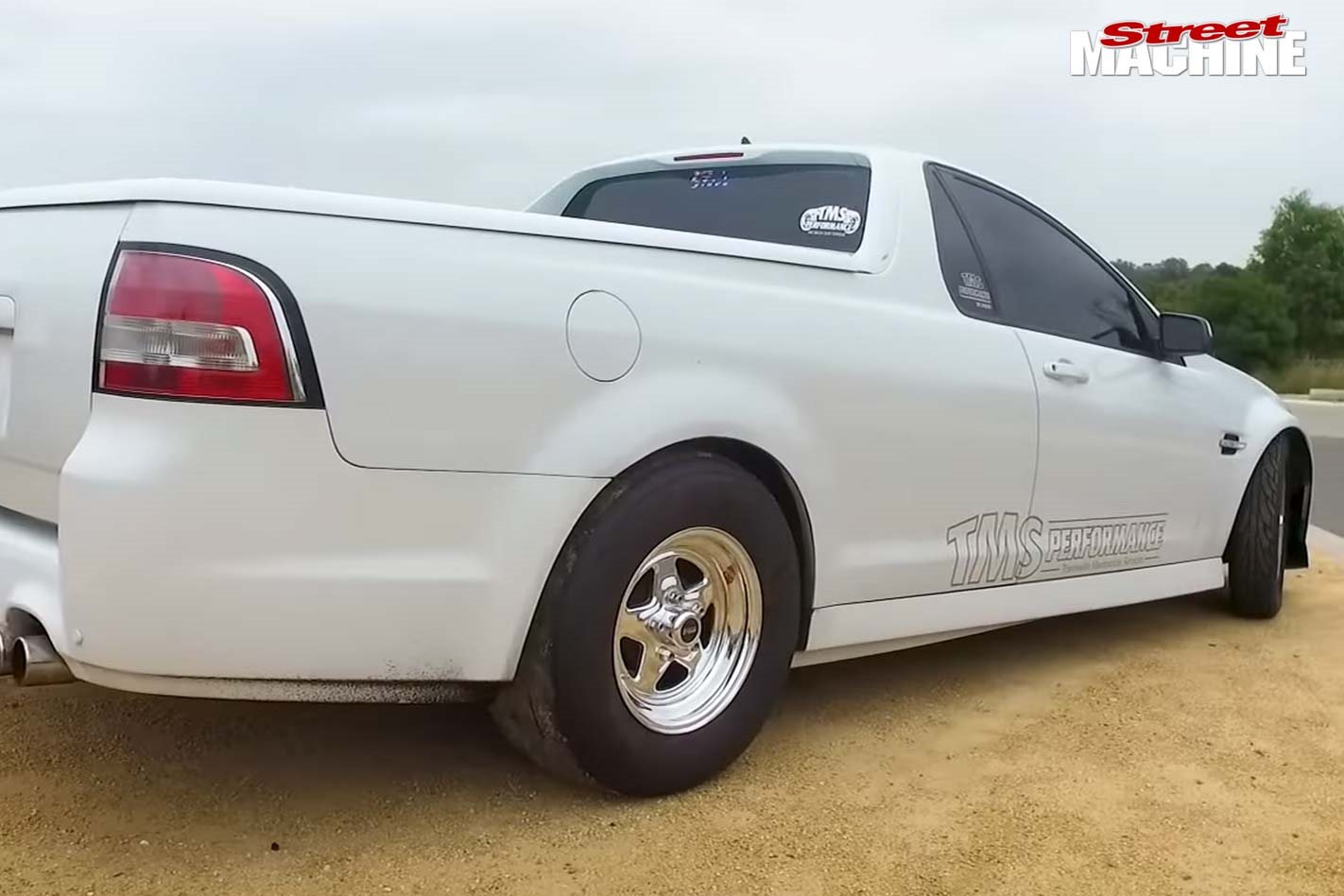 Living four hours away from the nearest strip, Matt knew the ute had to be both reliable and street legal to handle long road legs without hassle. A Haltech rotary boost dial and side-pipe cutoff valve do wonders the ute’s streetability, as does the lower first gear provided by the Turbo 400.

Watch Matt cruise the streets to prove the Commodore’s utility as a daily driver. He even passes the ultimate test by making a legible McDonalds drive-through order!

The ute was entered in the now-cancelled Drag Challenge Weekend 2020, let's hope we see Matt in action at a future DC event.