WITH the borders shut and Sydney Dragway undergoing the biggest revamp in its history, it has been largely left to Queensland tracks to fly the drag racing flag over the past few months.

One of the highlights has been the Kenda Radial series. We covered their casual Expression Session event in July for the mag and were stoked that the crew were able to run a full-on Radial Redemption meetinga a couple of weeks ago. 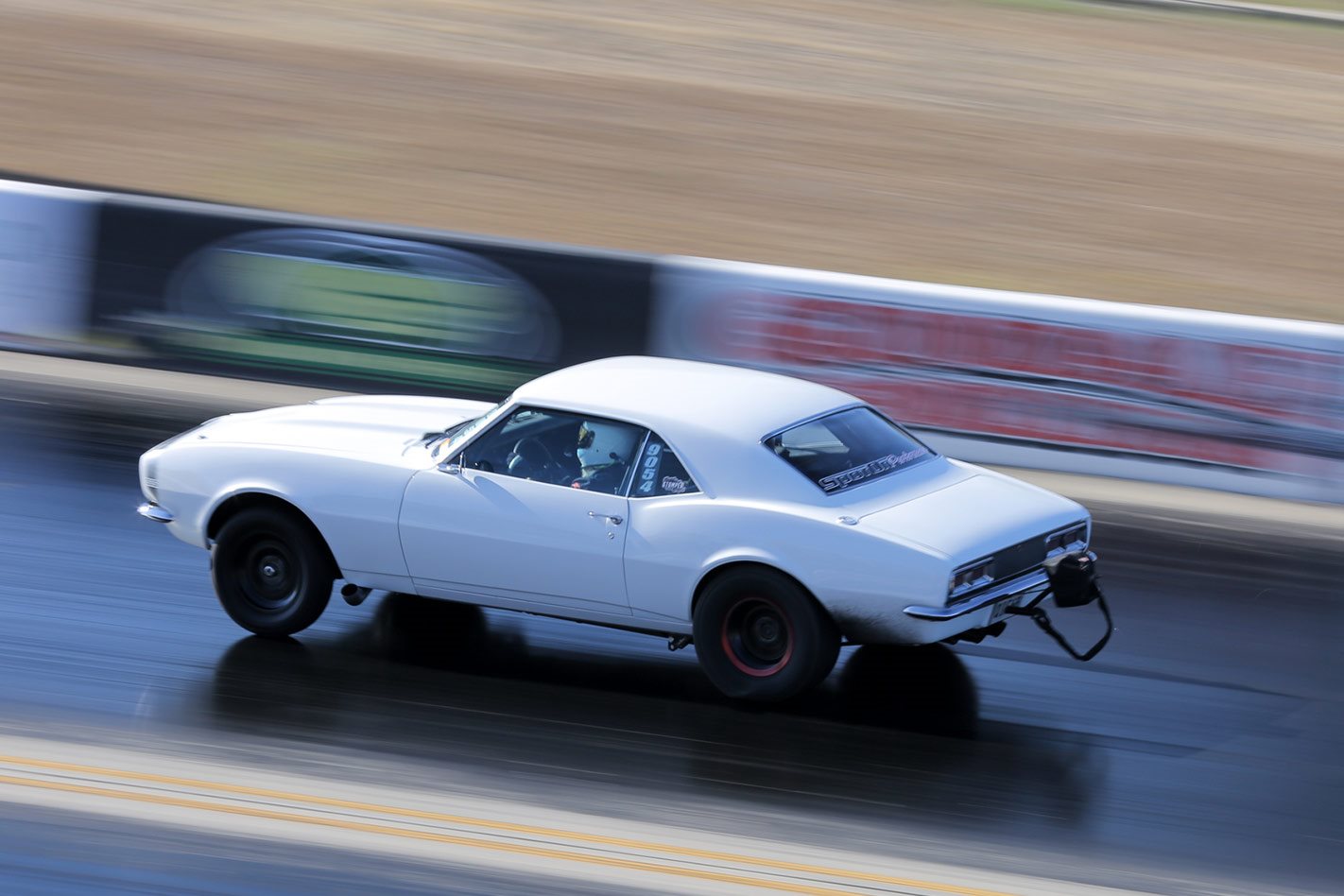 Our mates from the Overtaking Lane covered Redemption live on their YouTube channel and have dropped the edited video above today. It's a beauty, with some good interviews with some of the racers.

The event saw Thunder 400 Pro Slammer points leader Steve Ham try his hand at radial racing and was rewarded with a 3.83-second pass at 205mph over the eighth-mile, making him the second quickest radial guy in Oz. Ham also won the Outlaw Radial class, edging out Terry Seng behind the wheel of Kyle Hopf's Camaro. 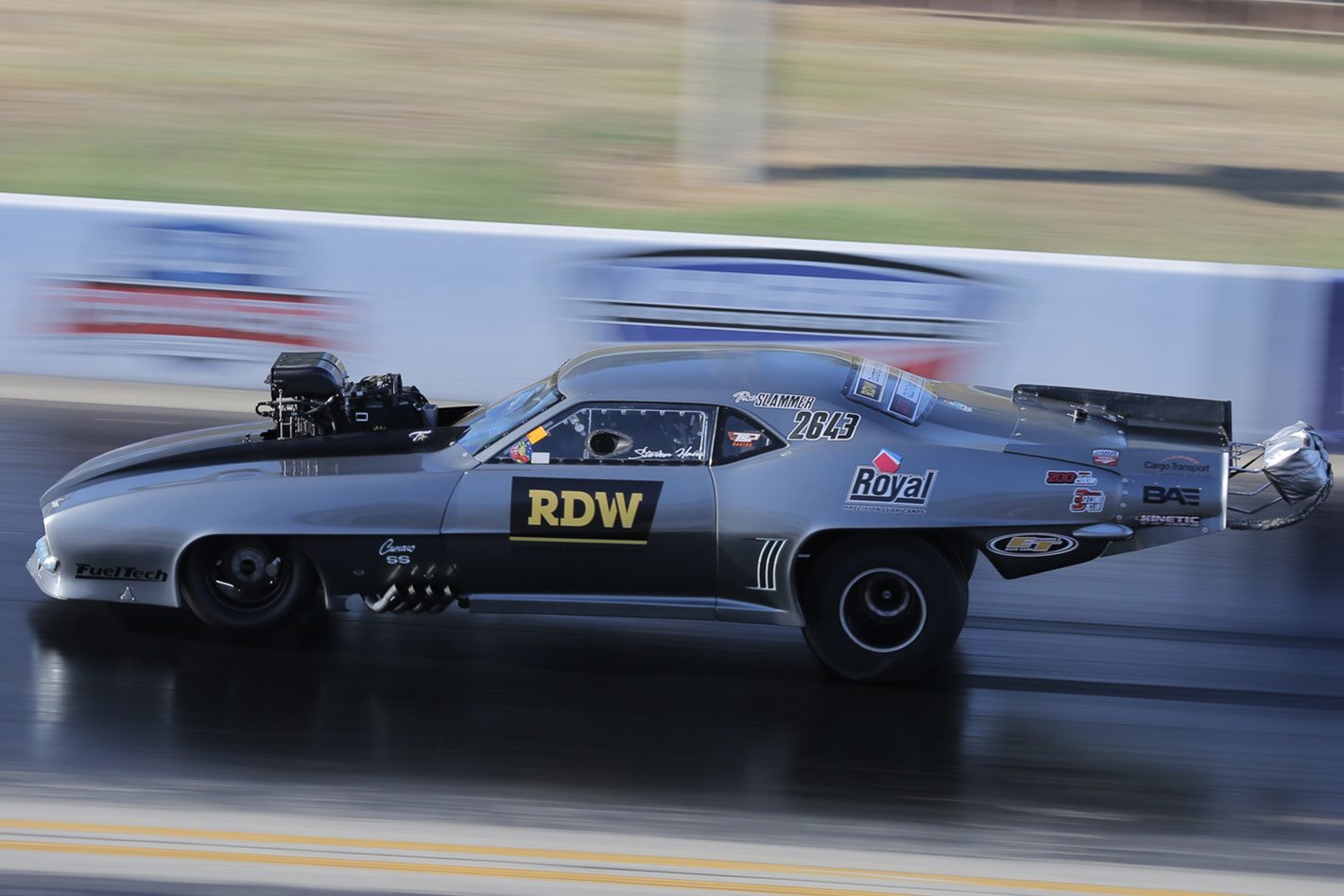 As usual, there were plenty of Drag Challenge racers in the mix, including Paul Merry in PSI PREM, who took out the Outlaw 275 class and is heading to Drag Challenge Weekend, 27-29 November. 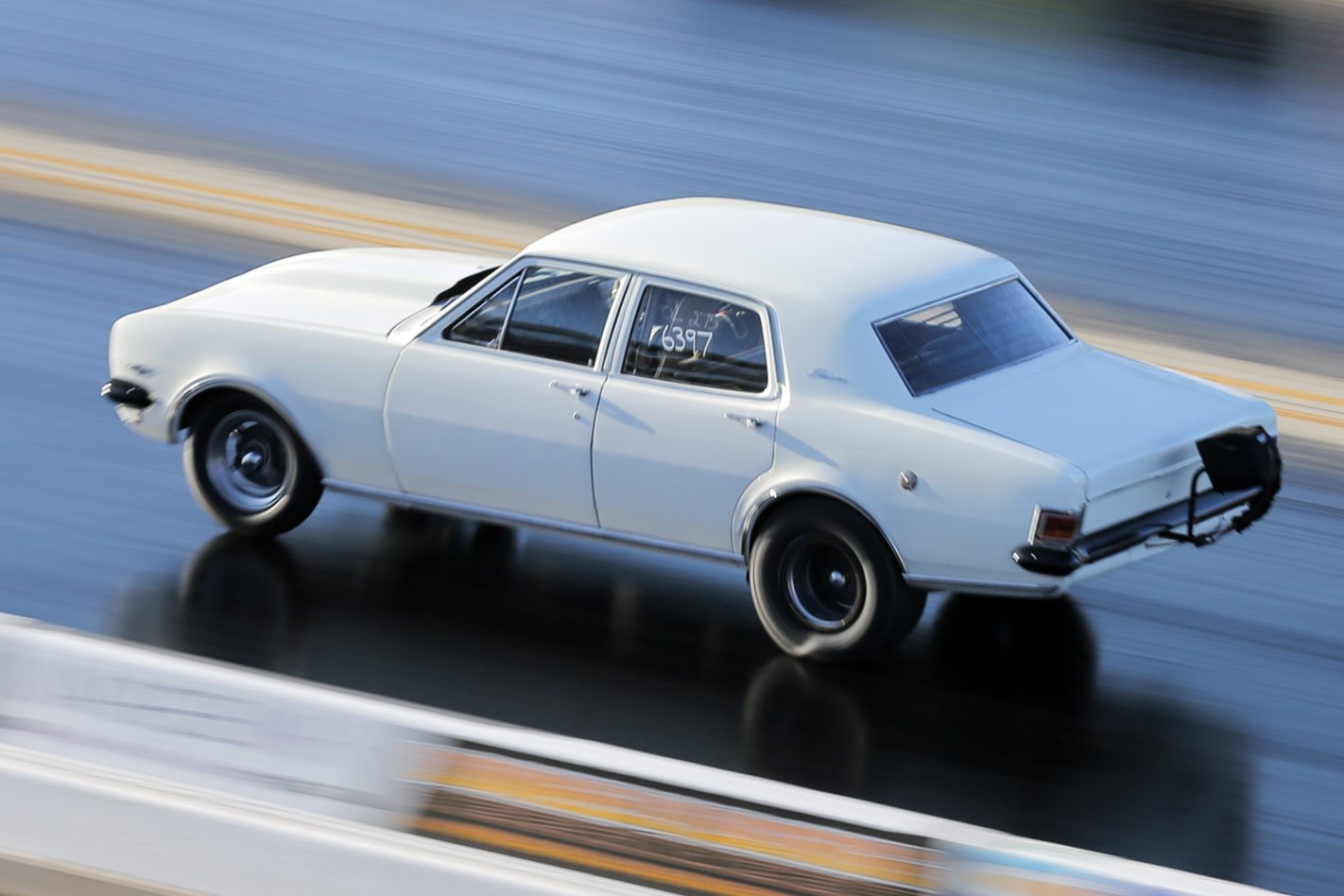 Radial Renegade A was won by Jason Seng in his LJ Torana  - and we're hoping we'll see the pair at Drag Challenge Weekend if the planets align. 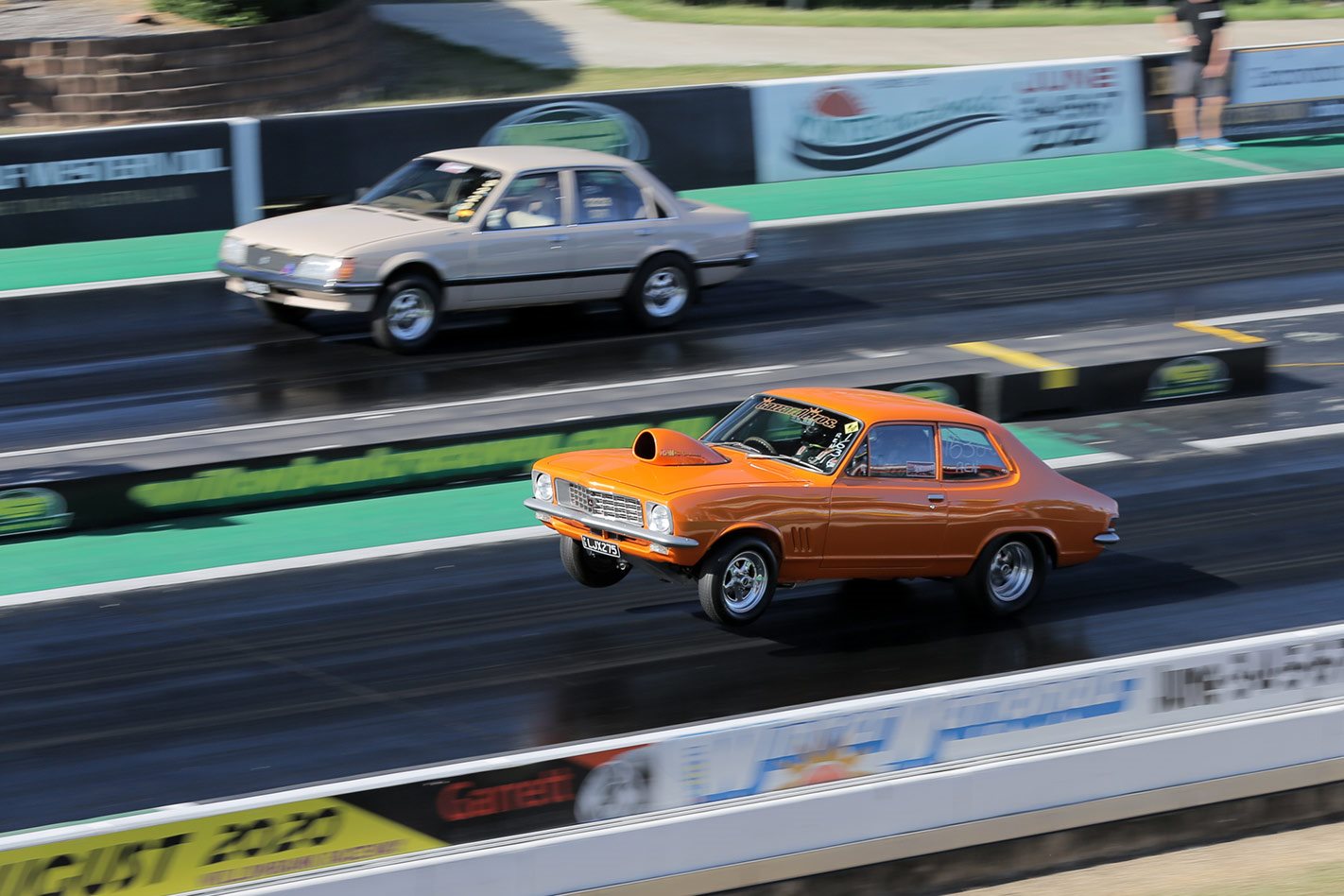 Drag Week and Drag Challenge veteran Greg Trapnell has had a good run recently. He won the first Junga Bunga No Prep Cash Days event at Warwick last month and took out Radial Renegade B at the Kenda event. 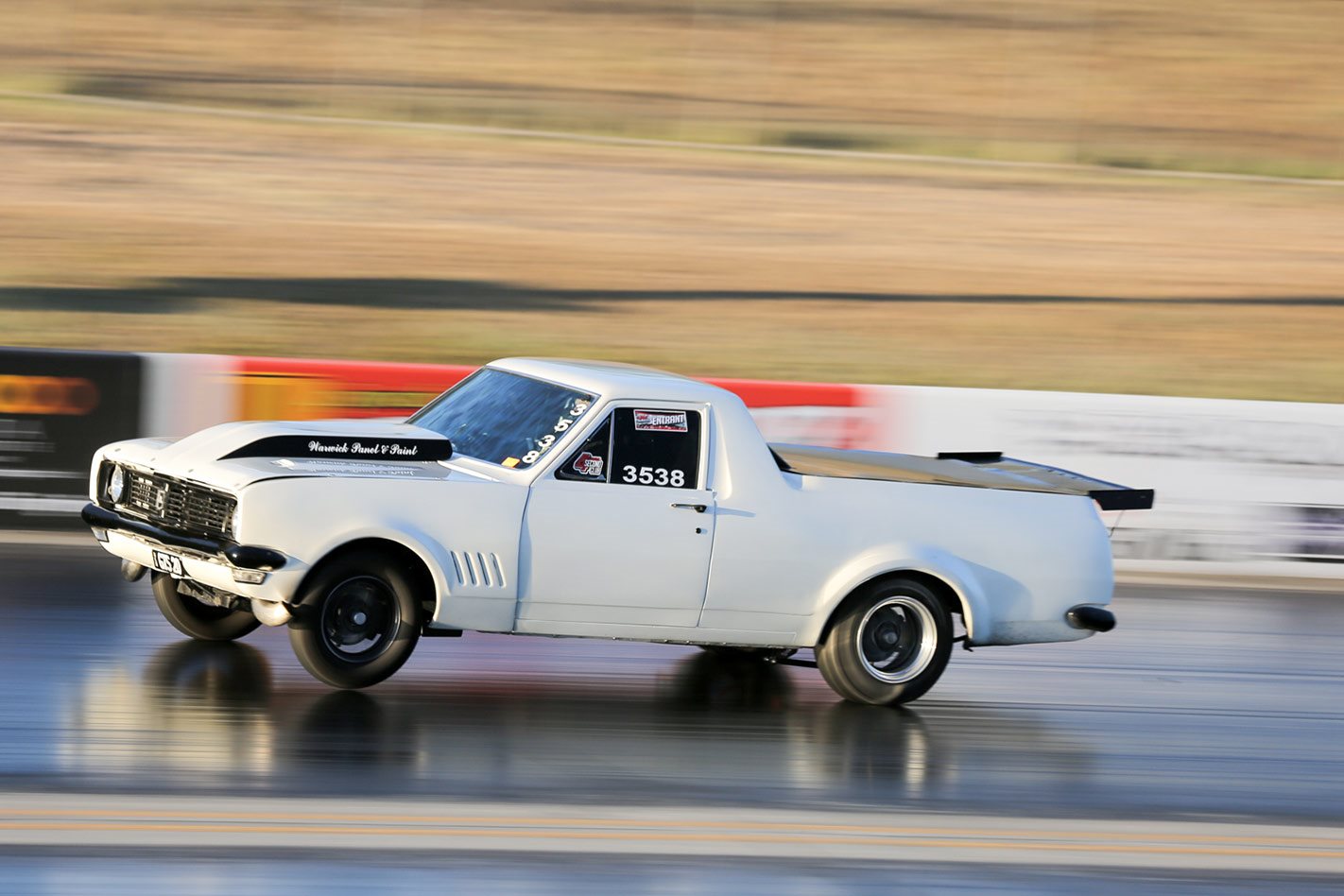 Other winners included Nathan Ward in Outlaw Radial Bike, Luke Hauser's Corolla in Radial Rumble A and Dickie Smith in Radial Rumble B. Sean Richardson took out the Small Tyre Shootout on Friday night in his wild Mustang. 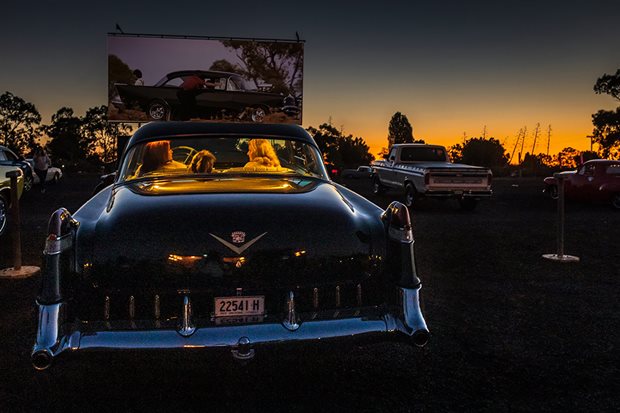 As Australia moves towards a COVID-normal world, car shows are popping up all over