RockyNats coming to Queensland in 2021

FOLLOWING the success of the Red CentreNATS in Alice Springs over the past few years, the good people from Summernats are now introducing their third major automotive event for the year: the RockyNats in Rockhampton, Queensland!

Backed by the Rockhampton Regional Council, led by visionary Mayor Margaret Strelow, the RockyNats is a new car festival that will be staged in the heart of Rockhampton’s heritage riverfront district, with the trifecta of burnouts, drag racing and drifting all part of the event – plus a static car show and street cruise. The cool thing about it is, all of the driving action will take place on the picturesque riverfront.

“It all came about because the CEO of Summernats Group and Out There Productions, Noel Landry, has a long relationship with the Rockhampton City Council, who have been keen for a while now to have an automotive lifestyle event held in their city,” said Summernats frontman and co-owner Andy Lopez.

“They’ve just spent $20m on redeveloping the Fitzroy River area and we all felt that it was the ideal place for an event similar but different from our Red CentreNATS in Alice Springs, as it too is a beautiful location, so we put forward a concept and away we went!

“The really unique aspect of the RockyNats will be the Street Outlaws-style eighth-mile drag racing down Quay Street.” 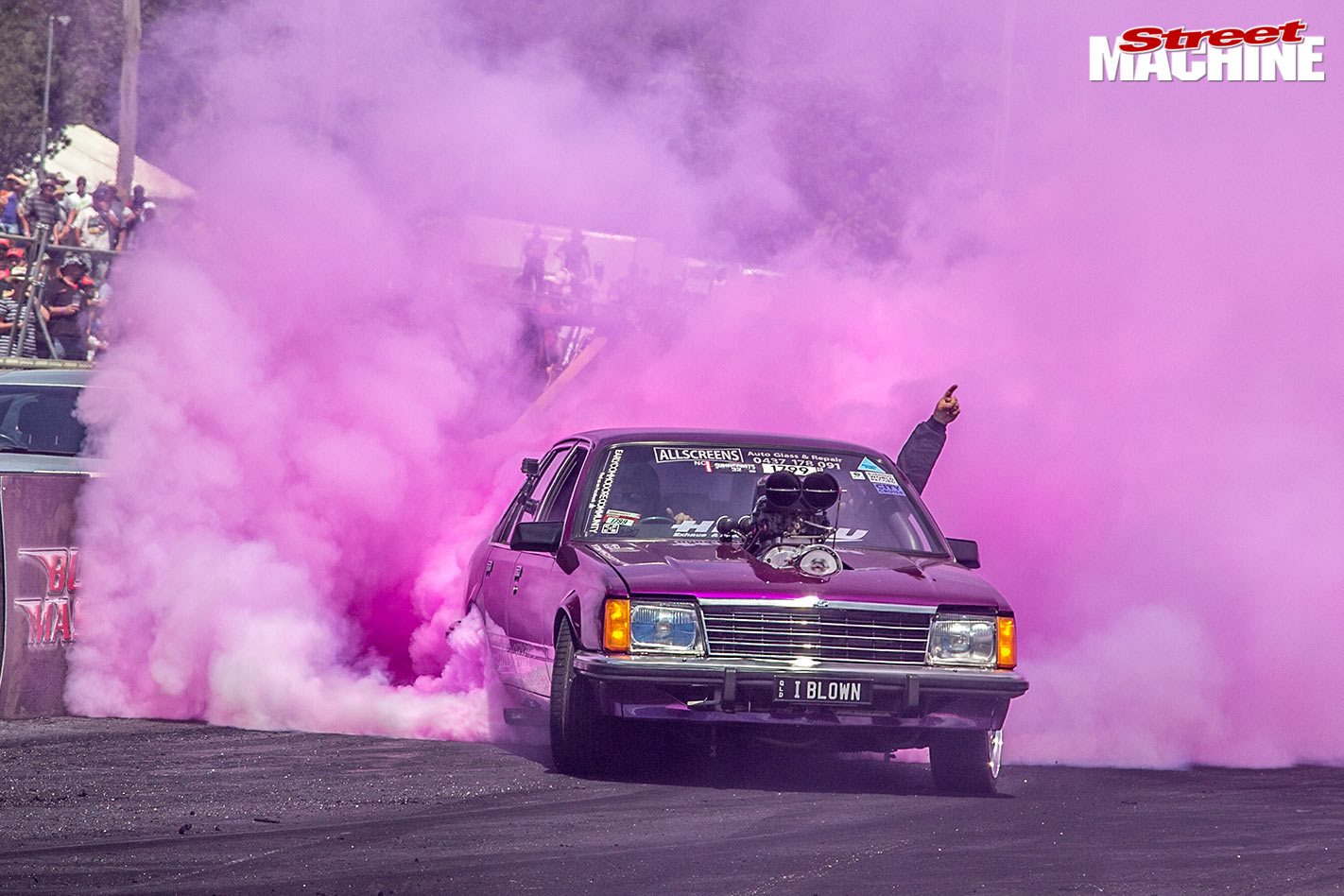 There will be two categories for racing: a Super Street category, where some of the quickest street-driven cars in Australia will go head to head, and a Grudge Racing category for those that just want to have some fun and line up against their mates.

Drifting was added to the arsenal of driving events at Summernats 32 and it was a huge success, so it will also feature at the new RockyNats. While the drifting is exhibition-only, so punters won’t be able to enter, the cool thing about the RockyNats drifting is that the pro drivers will also be offering passenger rides!

There’s $100,000 in total prize money and incentives available for those that score well with the judges in the burnouts and show ’n’ shine as well as the guys with the quickest cars in the drag racing.

For the majority of the event, it’ll be free to spectate; if you want to check out the show ’n’ shine, the racing or the drifting, it’s absolutely free and open to the public. The burnout competition will be the only ticketed aspect of RockyNats. RockyNats was originally planned for June 2020, but COVID-19 has seen it rescheduled for Easter 2021. So if you live in Queensland and you’ve been hanging out for a show, burnout and drag event, get excited and start building, because RockyNats is coming soon!