WE’RE bringing in the New Year with a monster 244-page Street Machine Drag Challenge special for the January 2019 issue! As well as all the usual stunning feature cars, you’ll find 79 pages jam-packed with all the action from Australia’s toughest street car test. 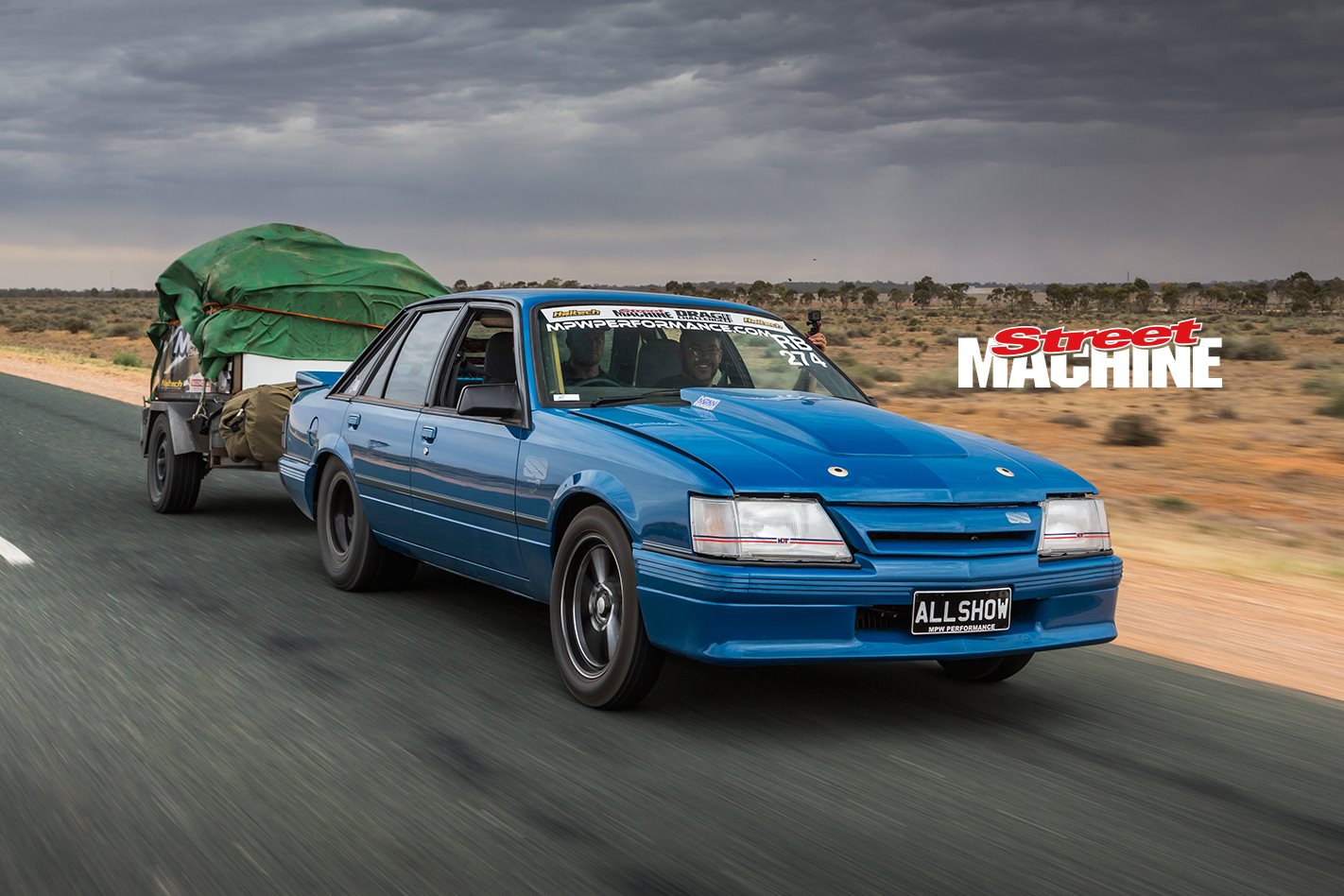 Big thanks to all of our Drag Challenge entrants who made the event happen. Unfortunately with over 250 cars, there just wasn’t enough room to cram them all into the mag, but if you’re not in there, chances are you’re somewhere on this website! 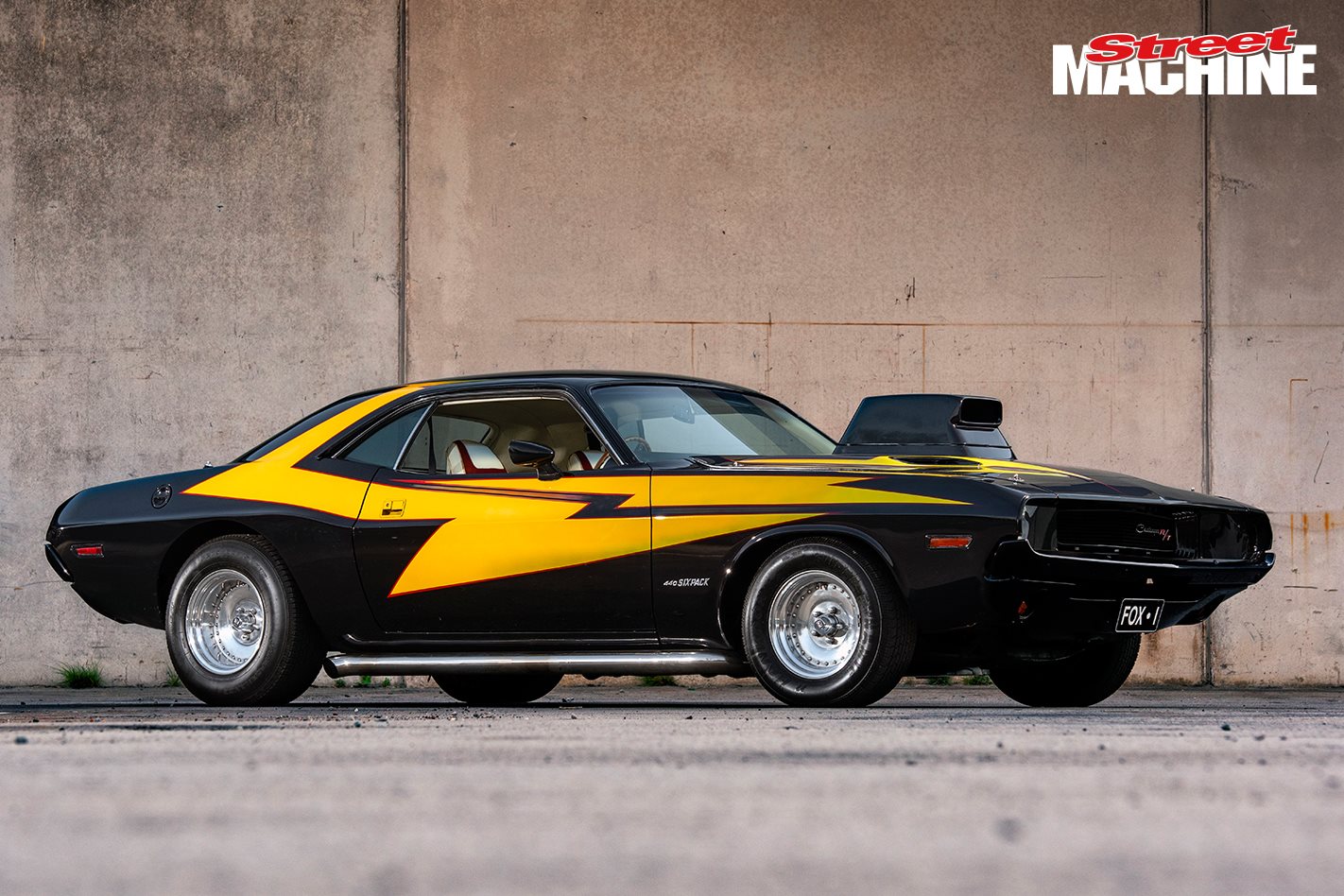 In this mag we’re also celebrating the cult movie Running On Empty, with Jason Turner and Dominic D’Agostino’s 1970 Dodge Challenger R/T on the cover – yep, the original FOX1 from the movie. The Challenger started life as a Burnt Orange Metallic R/T 440 six-pack car before it was given its iconic gloss-black-with-yellow-graphics makeover for the movie. Since coming into Jason and Dom’s possession, the car has been returned to pristine film-spec glory and continues to wow fans of the movie wherever it goes. 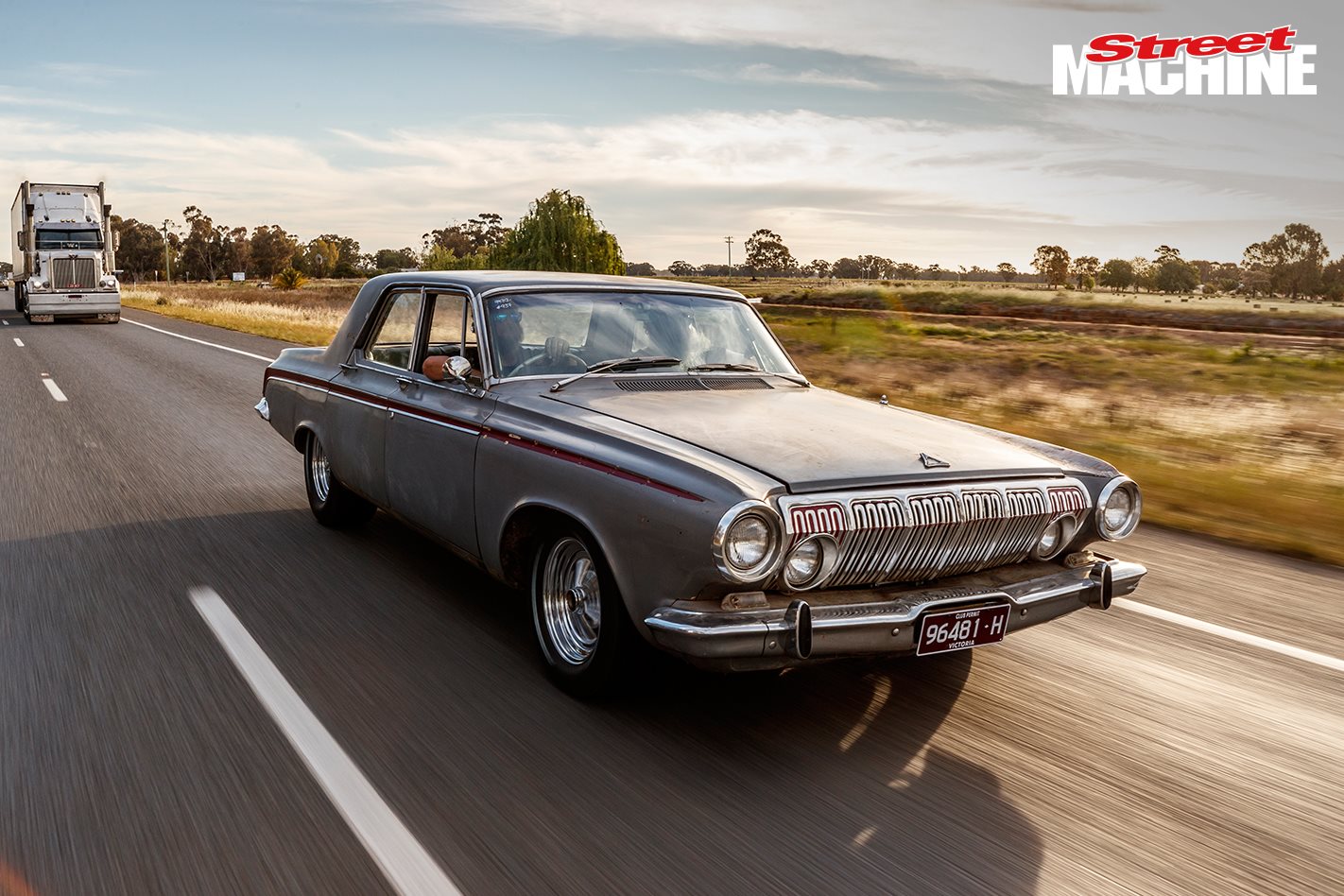 Following Jason and Dom’s FOX1, we took a massive road trip in our own Mopar beast – in this case a 1963 Dodge Phoenix – to the inaugural Running On Empty Festival in Cobar, NSW, for our latest string of Carnage episodes. You can read all about the bits that didn’t make it into the video in the new mag, as well as a big write-up on the event itself and the characters we met along the way. 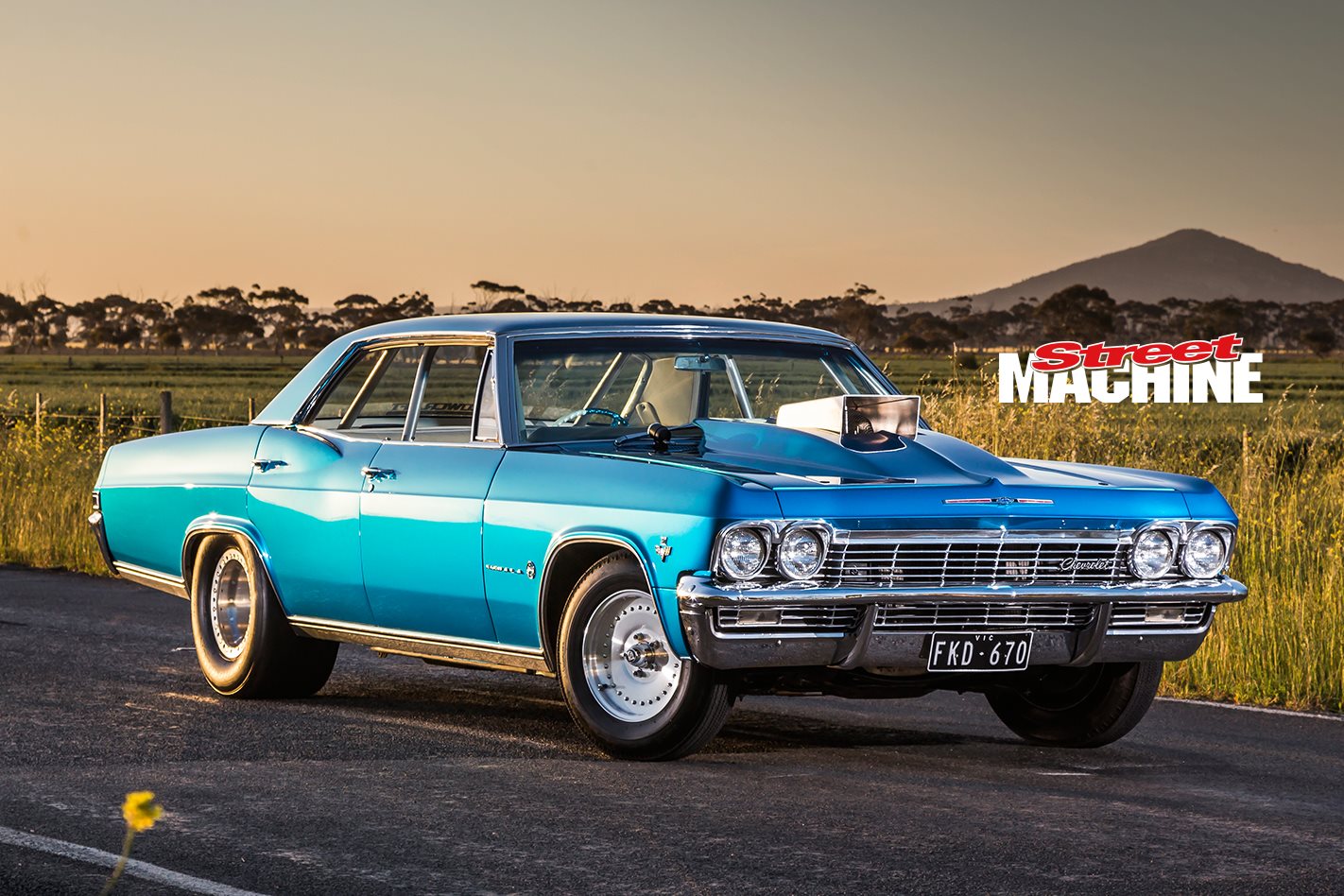 Michael Vergis’s ’65 Impala is BIG in all the right ways. Packing a 600ci big-block Chev, this stunning old-school heavyweight muscle car runs nines down the quarter and doubles as a wicked street cruiser. 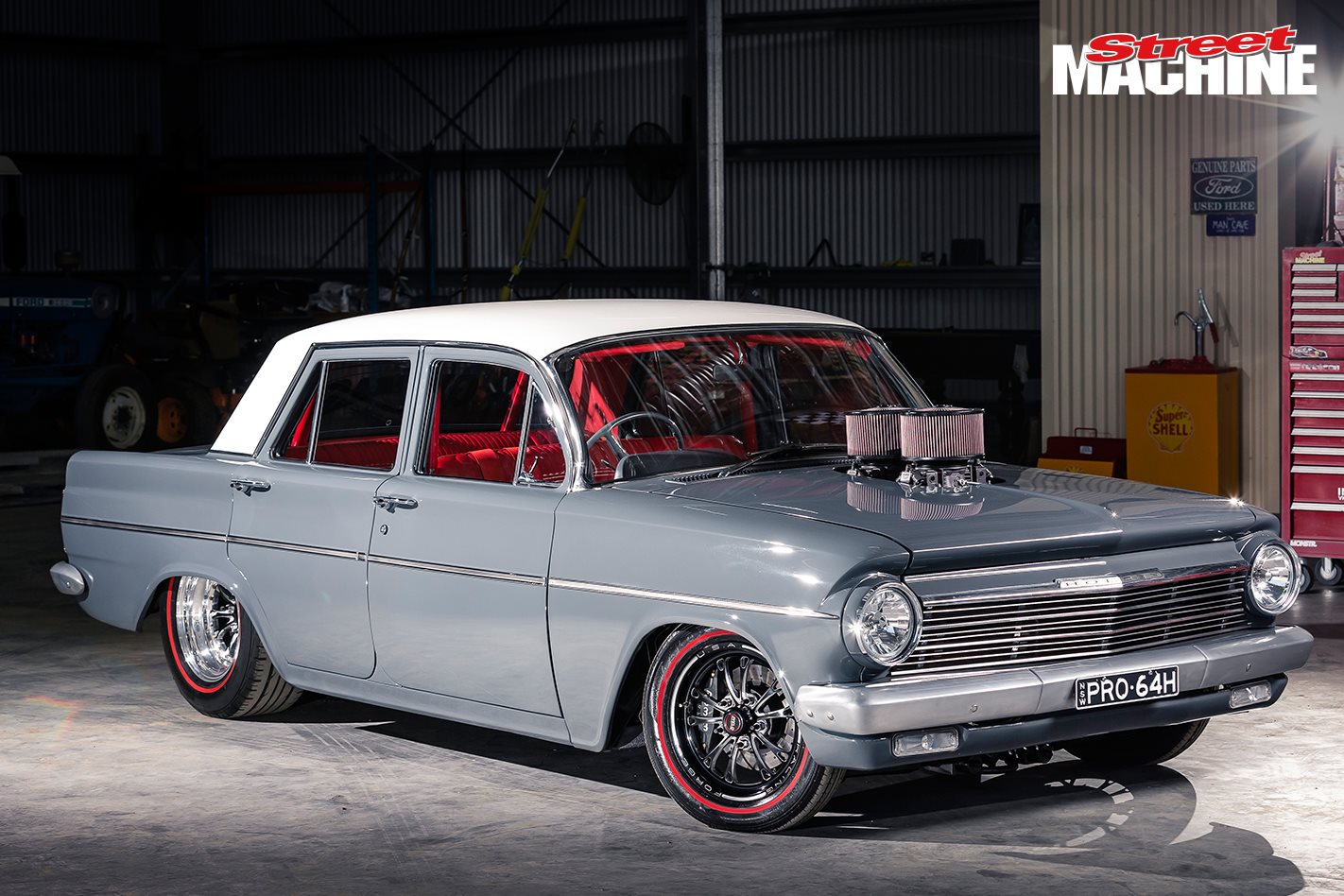 We love a good EH Holden, and Jason Spiteri’s tubbed, ’caged, 675hp small-block Chev-powered streeter is as tough as they come. Finished in beautiful grey with a killer red interior and carbies out the bonnet, this thing is all business. 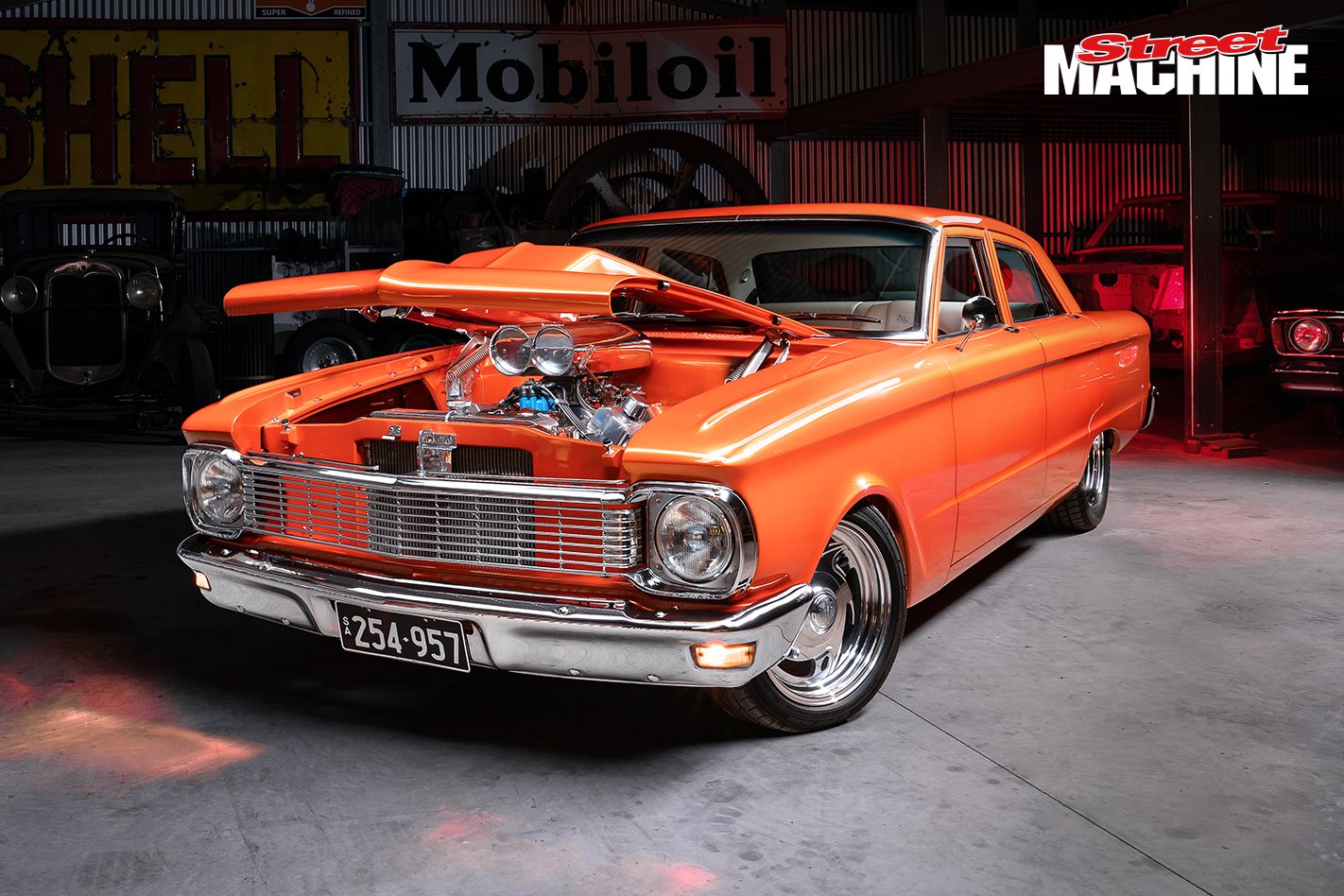 As a Superstars qualifier at MotorEx 2018, David Scholz’s 19-year odyssey to build his custom XP Falcon was well worth the wait. Chopped, smoothed, fitted with a wild custom interior and detailed from top to bottom, it’s a killer build. 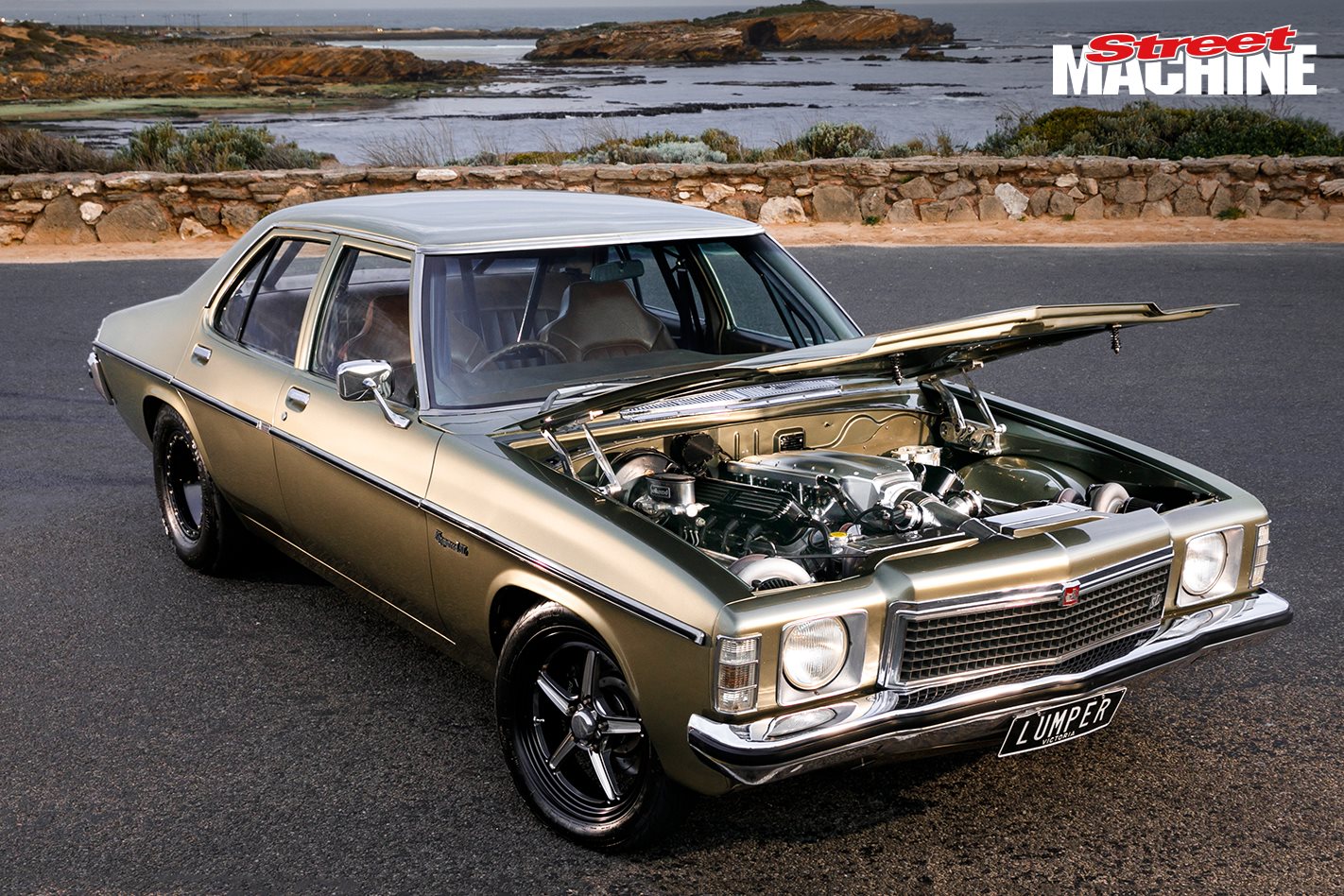 Matt Lampard’s HZ Kingswood, LUMPER, is one of the genuinely street-driven eight-second cars in Victoria, and it’s built to an exceptional level inside and out. Stuffed full of tyre-tearing, 1400rwhp twin-turbo LS power, this car is all about the show and the go. 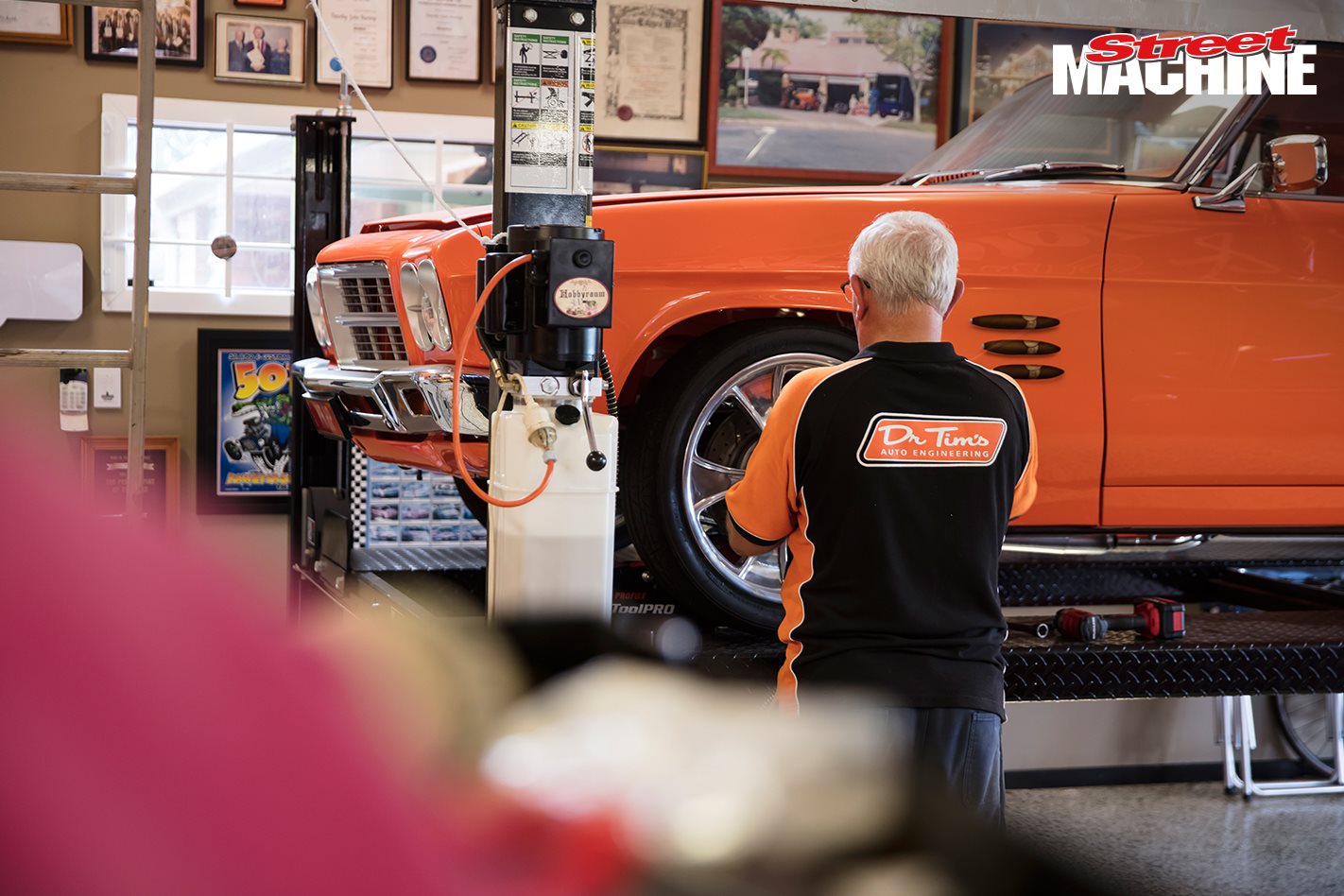 The January issue not only rings in a new year but also a new segment in the SM pages, as we welcome Dr Tim Bartrop. Dr Tim is an engineering wizz, and in this issue he takes you through what not to do when you want to modify your car, especially if you plan on getting your pride and joy engineered. 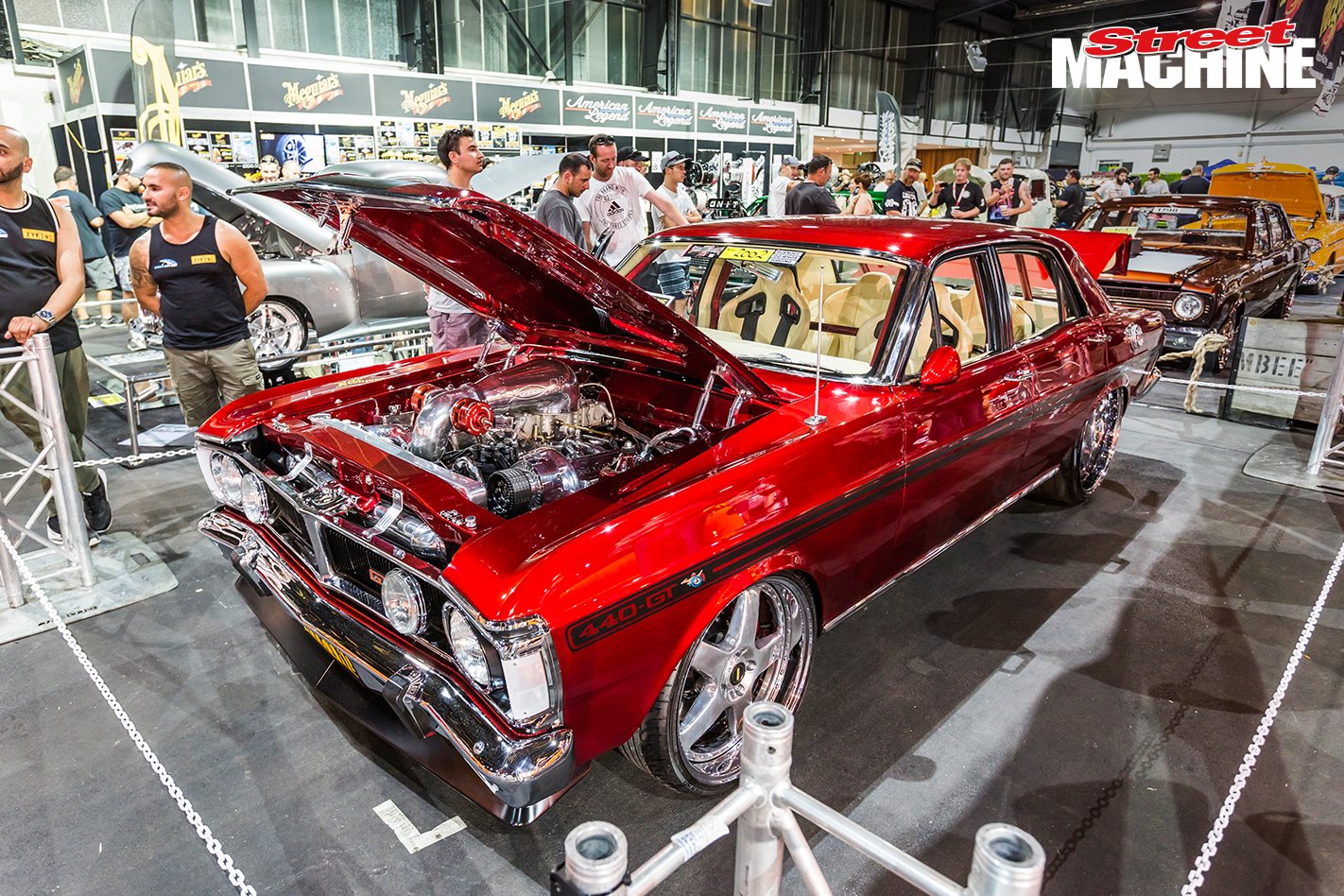 You’ll find all of this, plus Dave Carey’s tribute to his late wife with the Cruise For Sarah, a blown and injected HK Monaro, a stunning XD Falcon, an eight-second Camaro and our guide to Street Machine Summernats 32, inside the massive 244-page January edition of Street Machine.