THE term ‘survivor’ has really become something of a buzzword in the street machine world in recent times. Attach it to a Monaro at an auction and you’re almost guaranteed a big-dollar bidding war; attach it to an old race car and you’ll get everyone at the SM HQ frothing at the mouth uncontrollably. 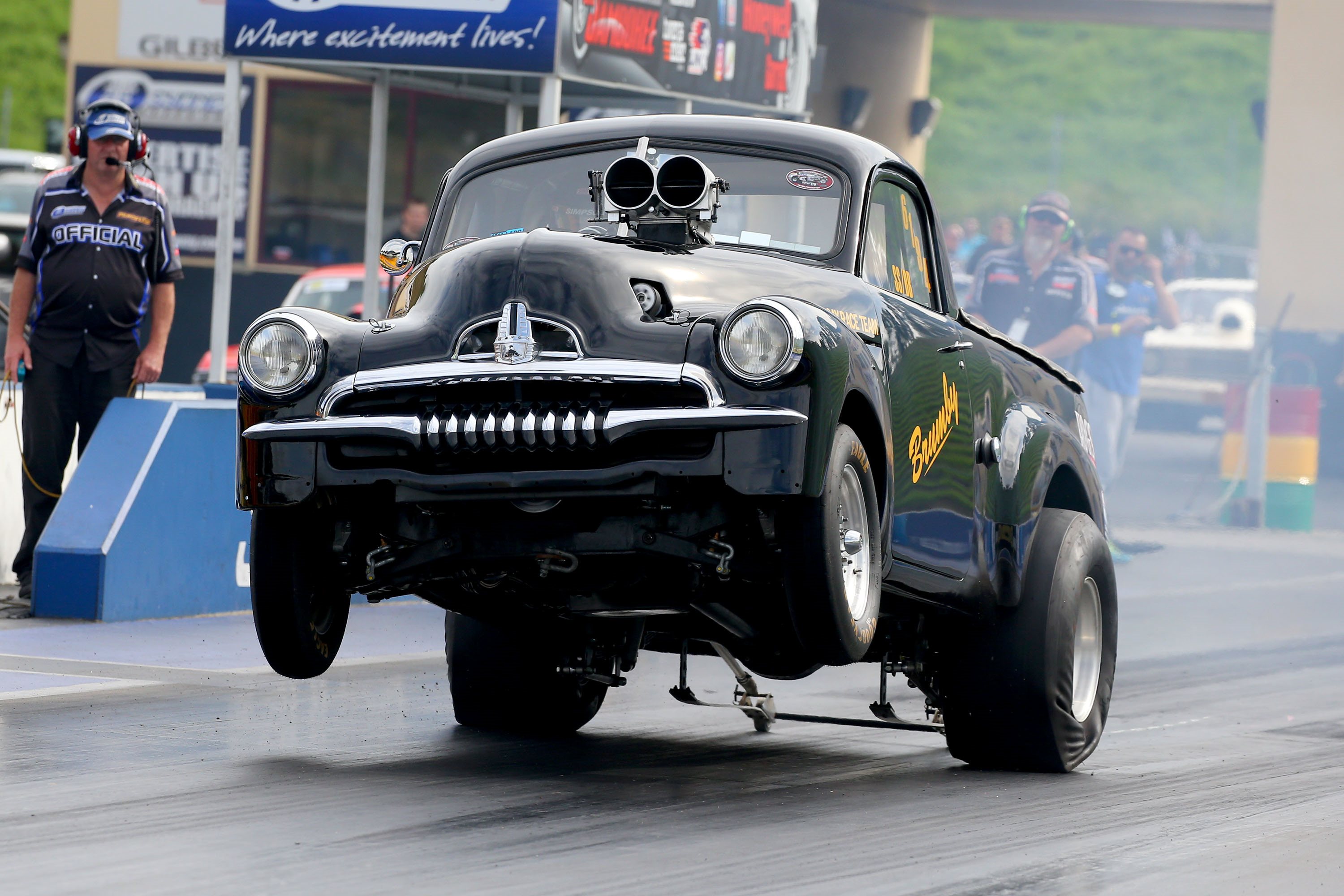 Case-in-point is Jeff and Matt Ramsay’s FJ Holden ute dubbed ‘Brumby’. It was originally raced by Ray Walker in the 70s with a six-cylinder Holden red motor and ran a 13-second quarter – pretty stout by early racing standards, but not quite enough to get the pulse racing these days. Father and son Jeff and Matt pulled the car out of hibernation a few years ago with the intention of returning it to its former glory – although with a lot more horsepower in mind. 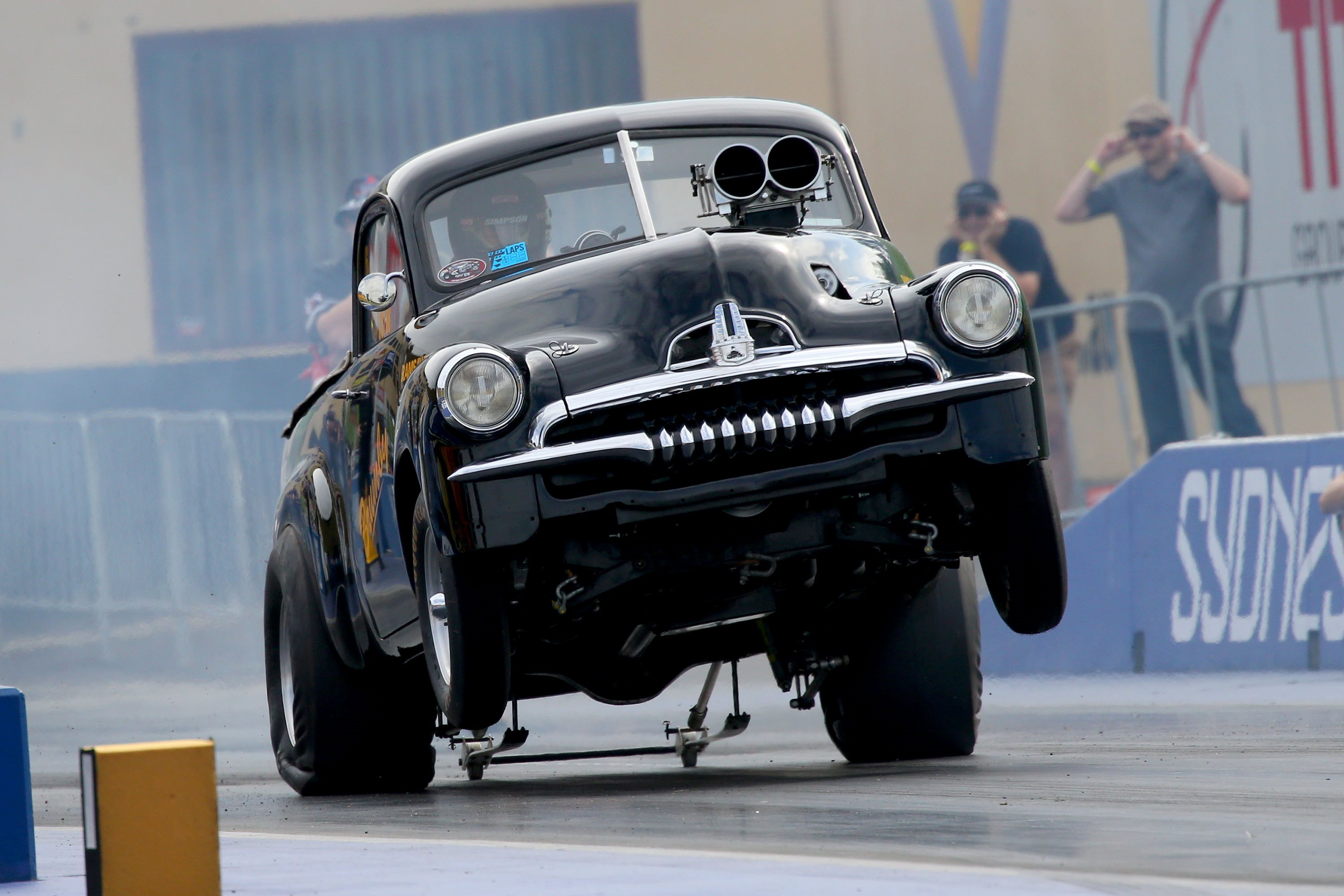 Staying true to the car’s heritage, the Ramsays built up a Holden 186 to end all Holden 186s. Jeff is a supercharger specialist with over 30 years’ experience, while Matt is a CNC machinist; together they built a Duggan-headed blown and injected Holden six with custom billet CP rods and pistons and a standard Holden crank. These antiquated blocks don’t like much more than 6000rpm, so upgrading the crank was only going to stress the block. Instead they looked at improving air flow rather than spinning the thing harder.

The Brumby has raced a few times now, running deep into the nine-second zone. Jeff and Matt have slowly been leaning on the thing, and it’s getting quicker every time. A recent transmission upgrade has now seen the ute slide into the eights for the first time, clocking an 8.90@150mph!