TIM Bailey’s Holden VZ ute is genuinely daily-driven, and that’s not something you can often say about a car that runs nine-second quarter-miles. Yep, Timmy’s ute has run mid-nines at over 140mph, though that was in what Tim calls ‘race trim’ – headlights removed, steelies with big sidewall tyres and no air filter. 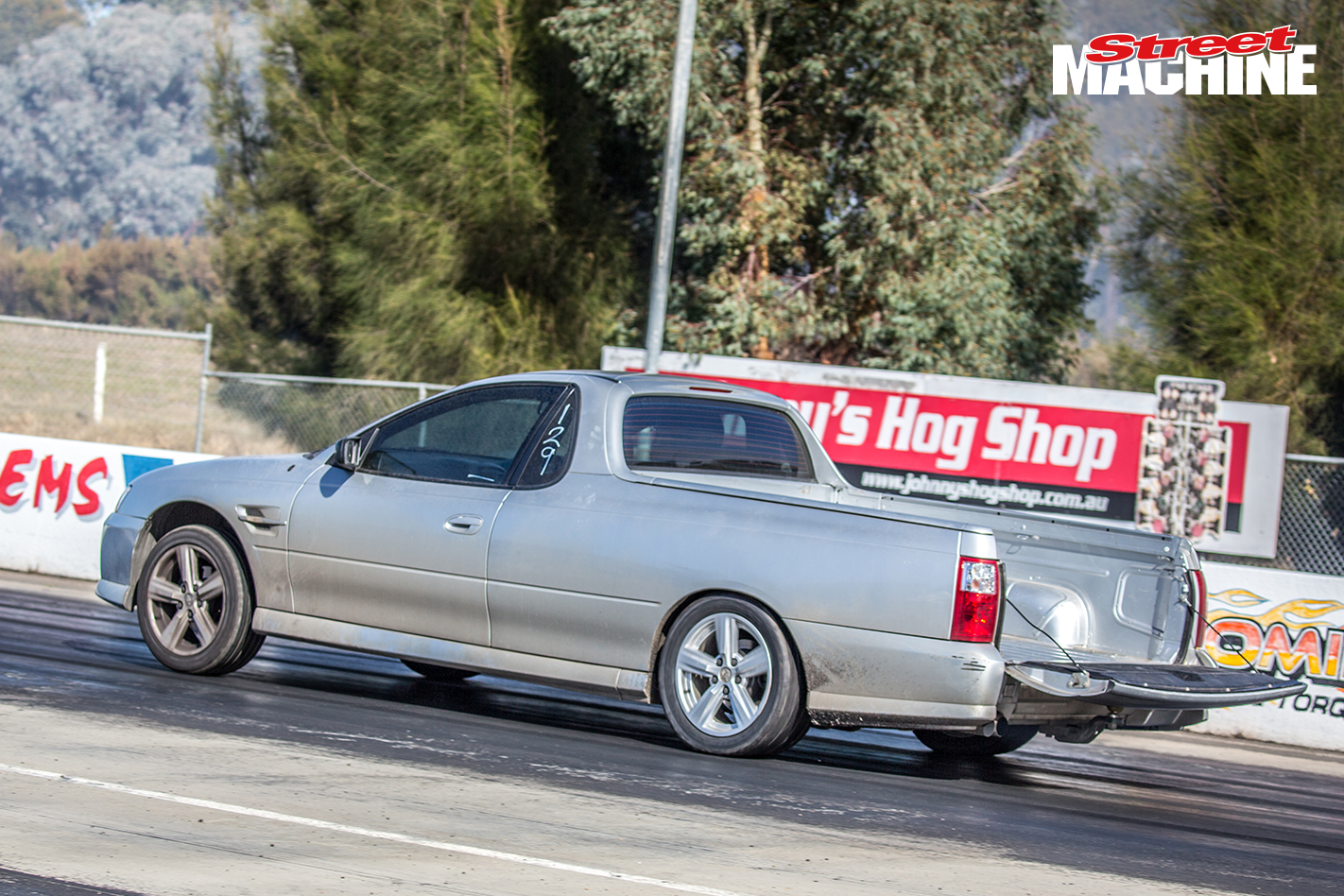 His goal for the Holden Nationals a couple of weeks ago was to still run nines, but this time exactly as the car drives on the street – 17-inch alloys, headlights in and air filter on. But before Timmy could get to Heathcote for the Holden Nats, he had to thrash to get the ute back together after he pulled the 6.0-litre LS out for a freshen-up after 20,000km of street and track abuse. 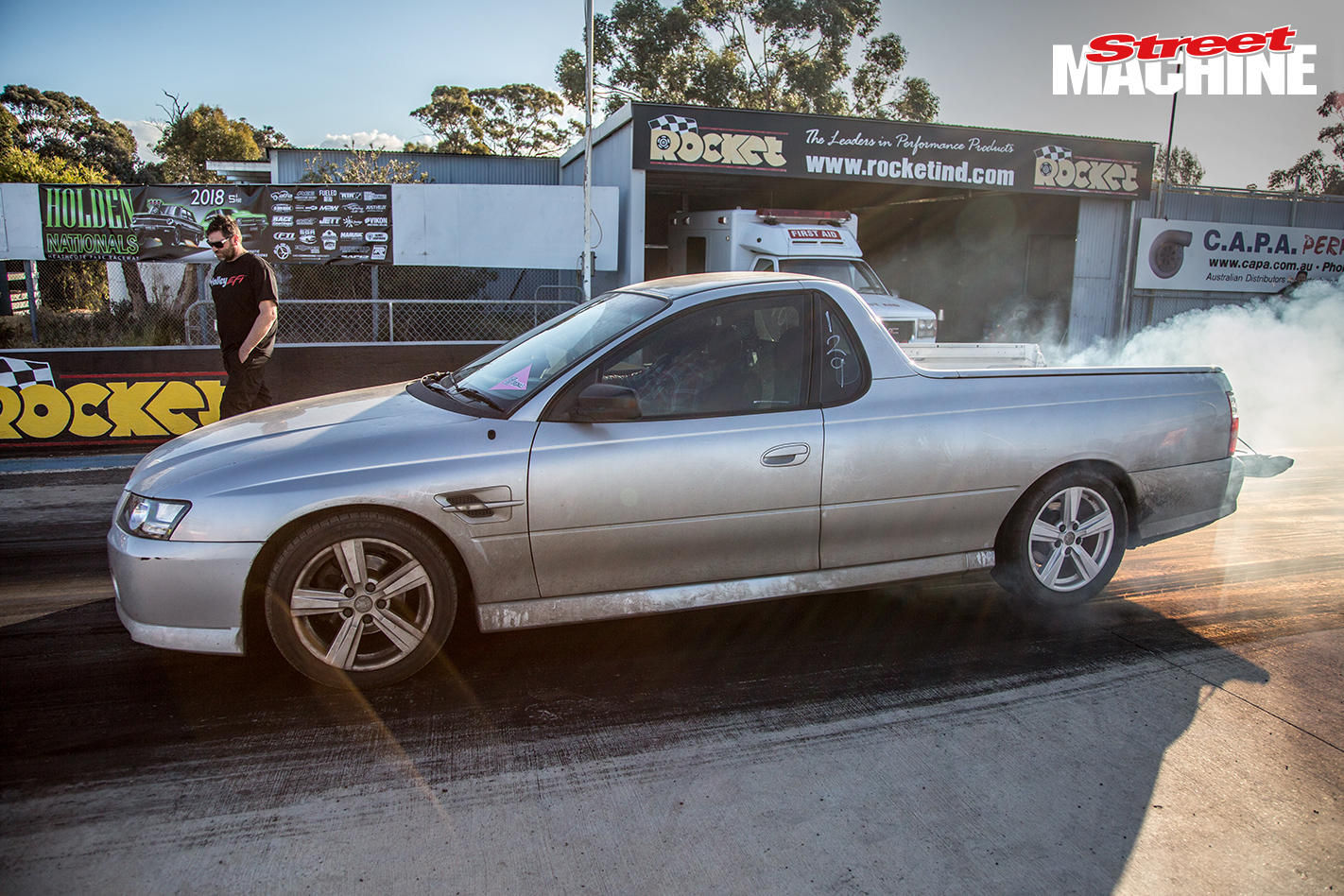 Running CP Bullet pistons, Compstar rods, a factory crank, and a blower cam from Bob Beam’s Brute Speed, the 6.0-litre drives an F1A ProCharger running 15psi. Keen readers will know that Tim previously had a white VZ with similar running gear, albeit with a stock-bottom-end 6.0-litre, and just before Street Machine Drag Challenge 2016 he put this ute together with the upgraded engine.

With the latest rebuild, Tim has moved to a set of new Higgins cylinder heads to improve the engine’s efficiency. On the dyno it made around 670rwhp on 98-octane pump fuel. The rest of the driveline consists of a DTM Automatics TH400 with Gear Vendors under/overdrive, and the rear end is basically just standard IRS with 3.73 diff gears and a full spool. 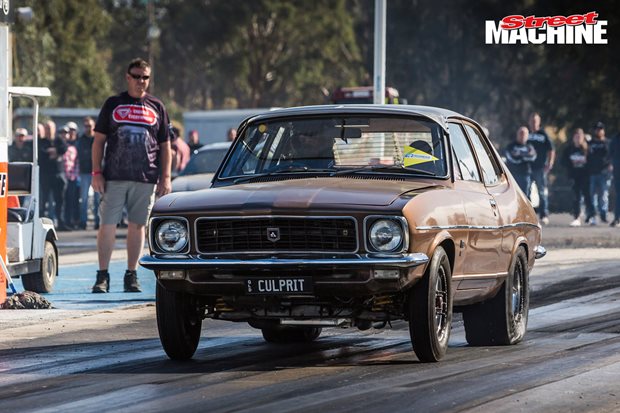