With the popularity of six-cylinder engines growing ever larger, we’ve decided to move with the times and create a Drag Challenge class dedicated to the quickest six-pot cars! So drumroll please: Introducing the XR6 Turbo Developments Six-Cylinder class, open to all cars running a six-cylinder engine and a 275-or-smaller tyre.

The six-pot class will be in action at Queensland’s Drag Challenge Weekend event, 3-6 May, and if all goes well we will keep it on the agenda for the main Drag Challenge later in the year, where there will definitely be some hot competition.

Below is a list of the top five quickest six-cylinder cars we’ve ever had at Drag Challenge. We hope to see them all at DC in the future. 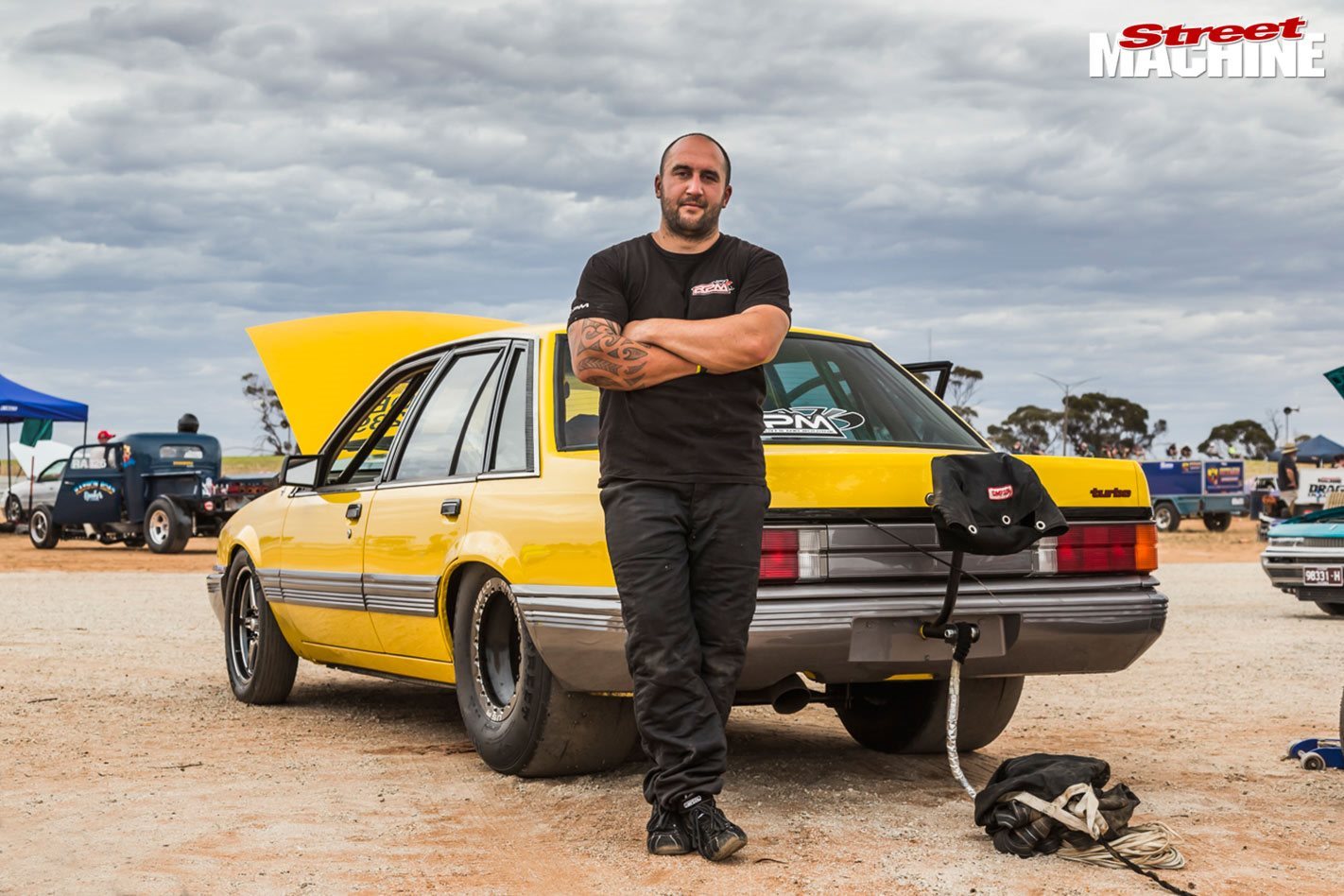 At Drag Challenge 2018, John Ricca ran the first seven-second pass by a six-cylinder car in DC history! A 7.91@171mph PB down Swan Hill Dragway and a series of scorching times at the rest of the tracks made him not only the quickest competitor with a six-cylinder but runner-up in Turbosmart Outlaw Blown. John runs big 315 radials, so if he wants to play in the XR6 Turbo Developments six-cylinder class in the future he’ll need to downsize to a 275. 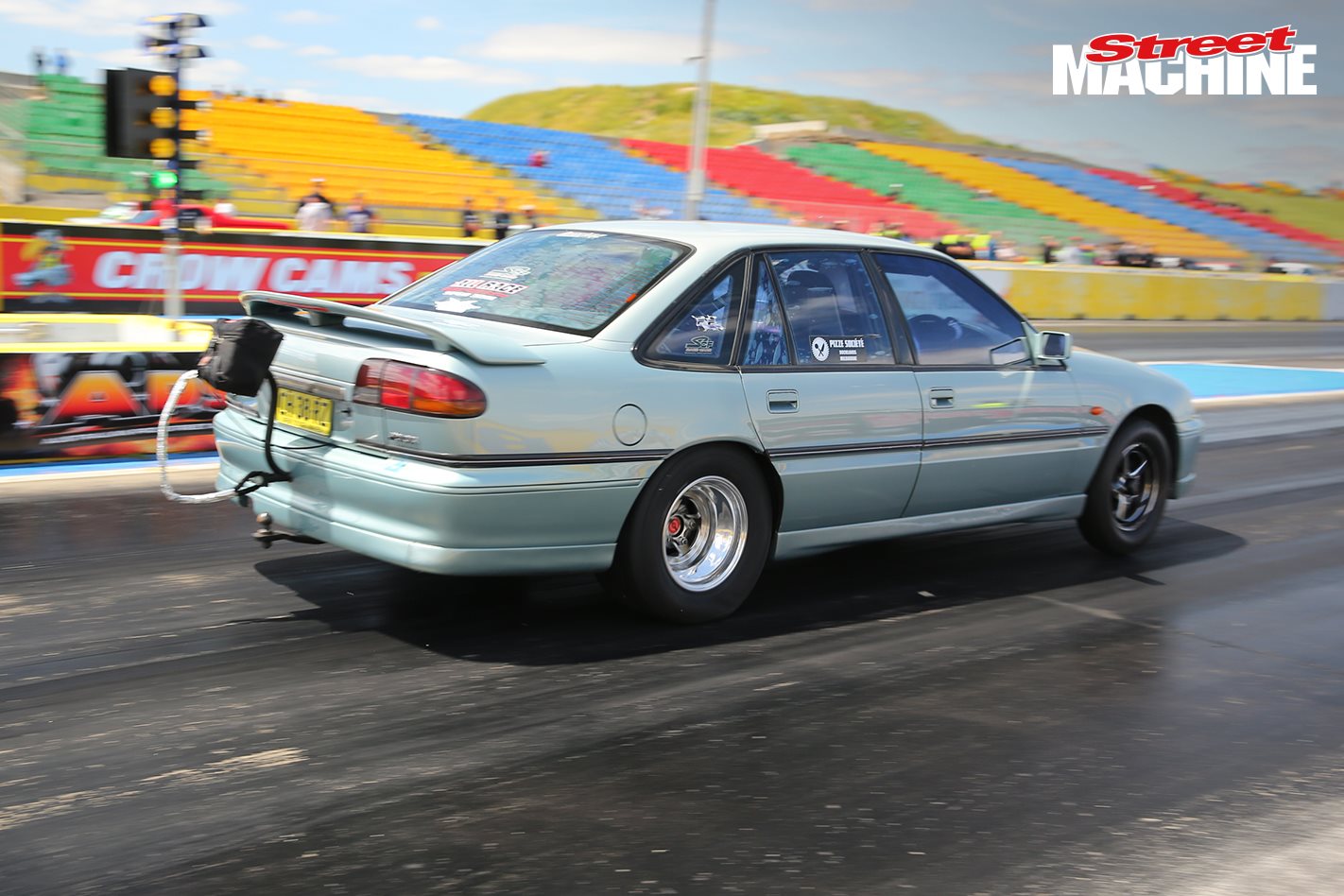 Chris Veleski’s Toyota 2JZ-powered Lexcen blew minds when it ran 8.1@170mph on the last day of Drag Challenge 2016. However, the Lexcen never completed the event that year, because after Day One Chris and his crew had to rebuild the entire bottom end, so they only raced on the first and last days. The 2JZ ran a forged piston-and-rod combo with a factory crank at the time, with a giant turbo pumping up to 50psi boost! 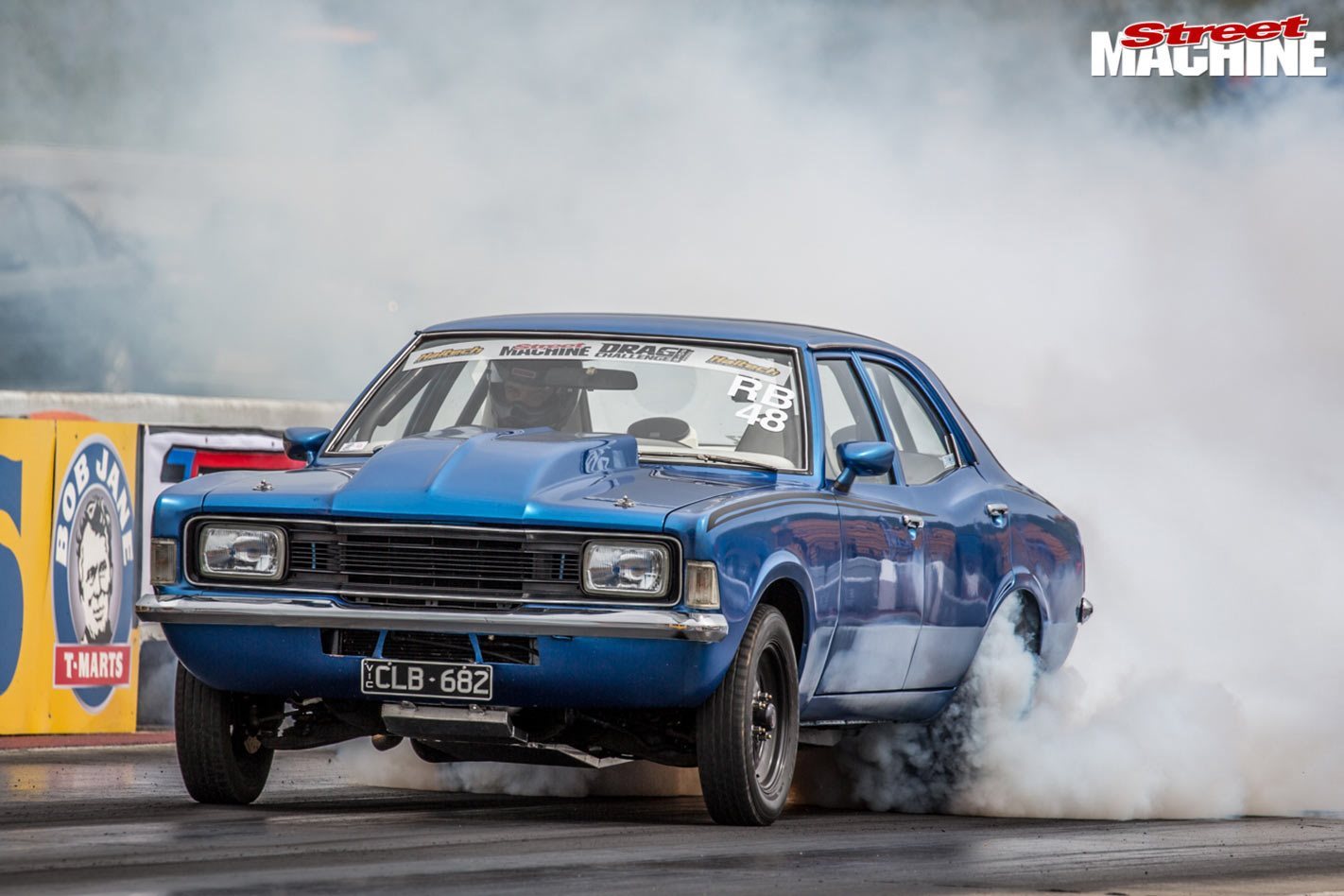 In third place we have Corey Benning and his Barra-powered TD Cortina, which managed an 8.49@166mph at Swan Hill Dragway at last year’s DC. This Barra combo runs a forged bottom end and 85mm BorgWarner turbo. Unfortunately Corey is another competitor that didn’t make it to the finish line. 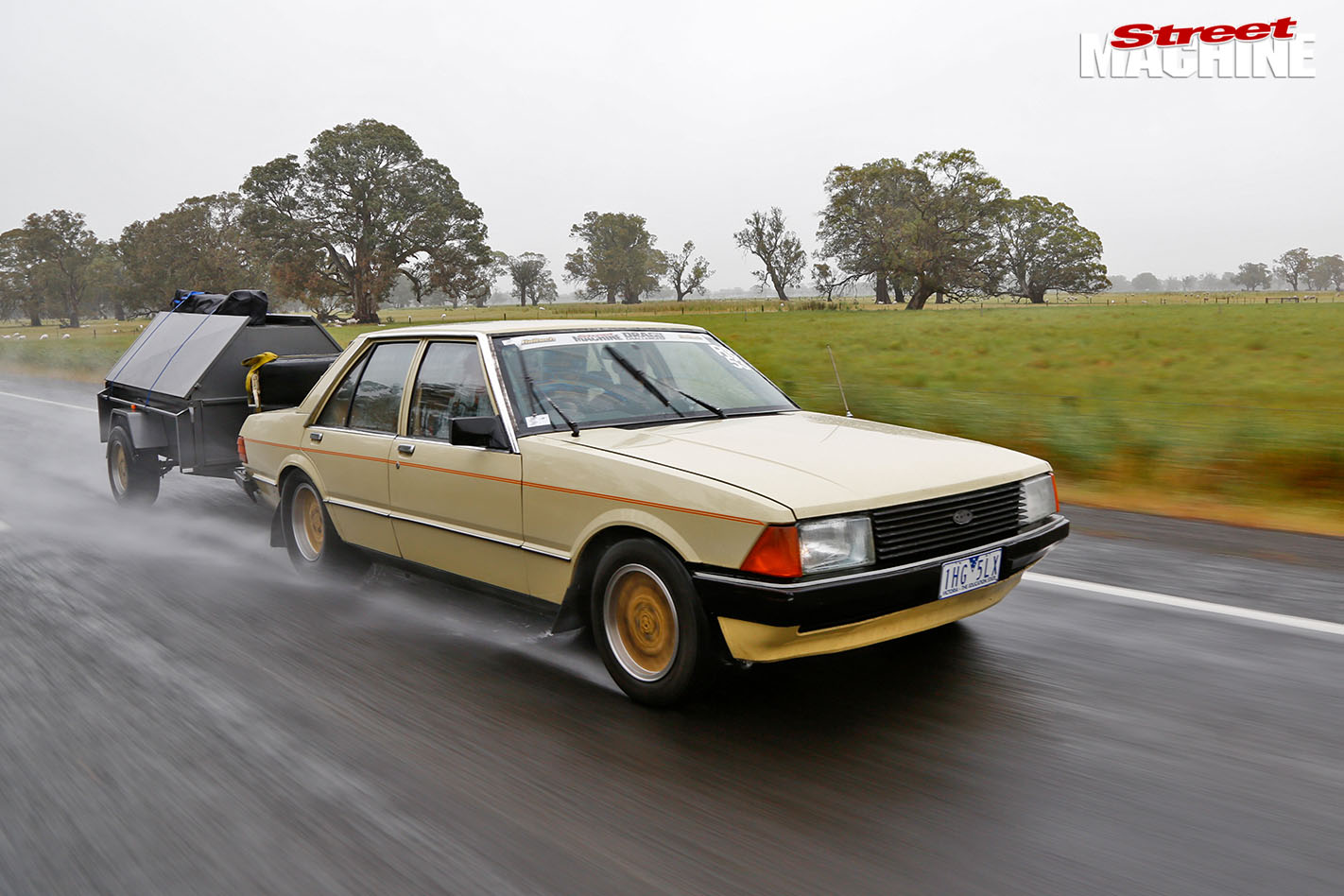 Jason Ghiller might be in fourth place, but he’s only the second person on the list to have run his number and finished Drag Challenge. He’s also the first person on the list to have driven his race car to and from Adelaide International Raceway from Melbourne to compete. In 2017 Jason’s Barra-powered XD ran a PB of 8.64@156mph on the final day of DC. Back then the Barra ran stock XR6 Turbo camshafts. 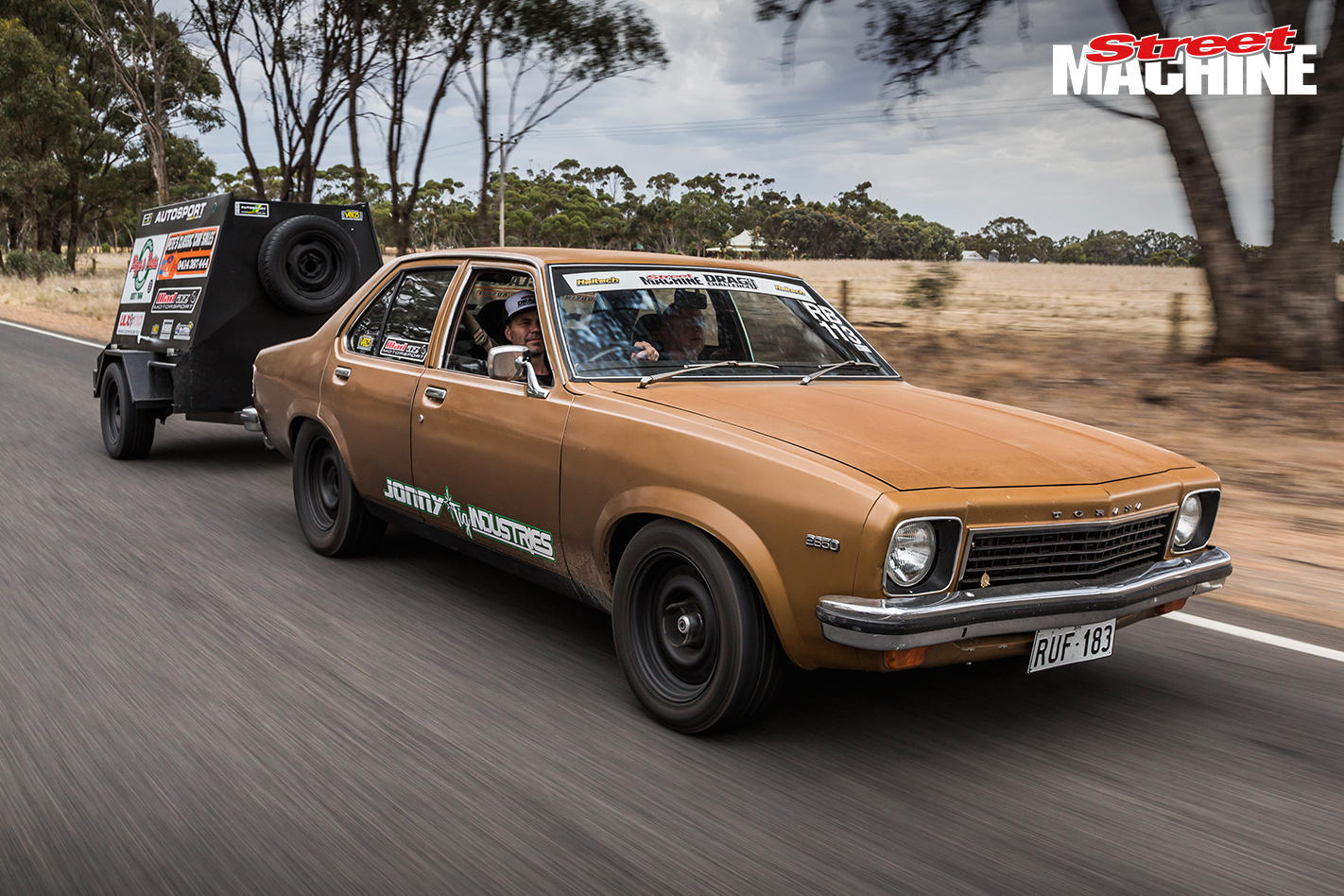 Mark Mills has been a quiet achiever at Drag Challenge, but his 2JZ-powered LH Torana is one seriously quick car. At last year’s event Mark finished with a PB of 9.02@153mph, which he ran at Swan Hill Dragway on Day Two. 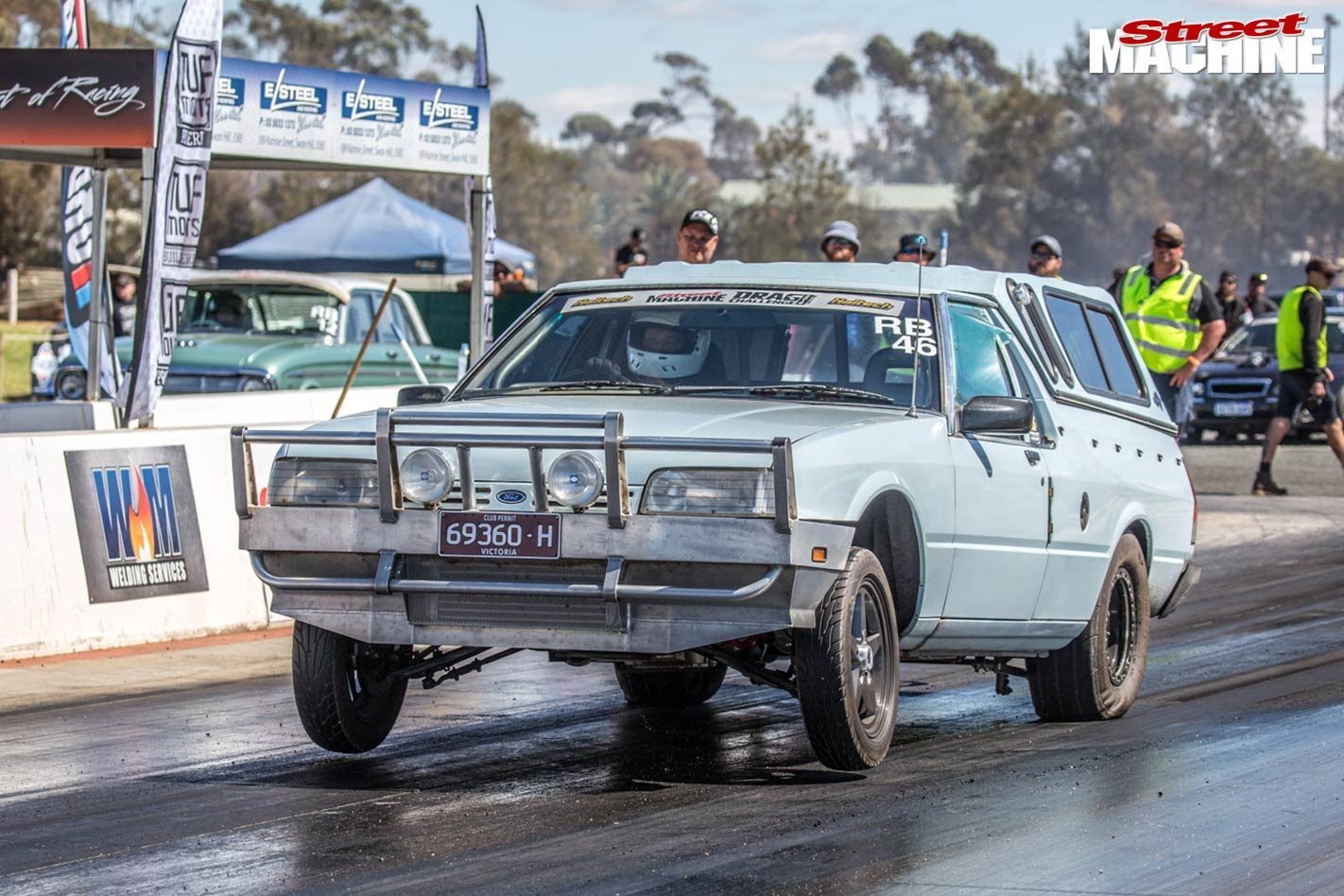