WHILE the cars in the K&N Filters Dial Your Own class weren’t setting any records, running the same times every day for five days at five tracks with varying conditions is by no means an easy feat and takes serious skill and experience. So it’ll be no surprise to anyone that the overall winner of K&N DYO was a seasoned drag racing veteran and a former Australian Super Stock Champion. At the end of the week Darren Parker had a spread of just 0.008 in his VF SS-V Redline Sportwagon to take out the win. And before you go claiming, ‘oh it’s a late model car, of course it was going to win’. Darren’s Redline wagon is no stocker, it has heads, cam, exhaust, diff gears and a transmission upgrade to help it to a mid eleven-second ET down the quarter.

What’s more, Darren did his best to give himself the exact same conditions for each run, right down to managing fuel levels and counterweights. 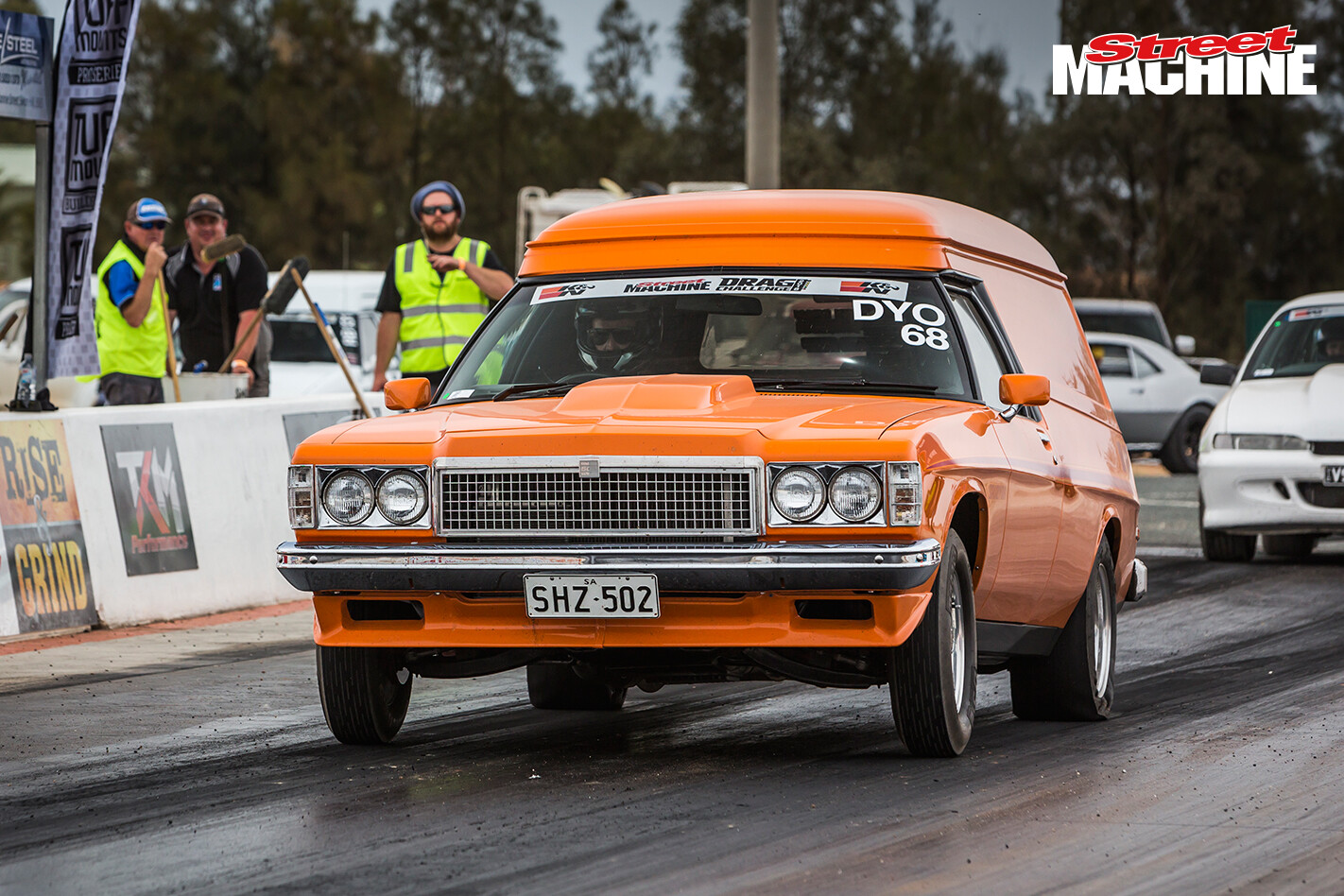 Another experienced racer – he ran a Torana in the 1990s – but Drag Challenge first-timer, Paul Topping had his Magnuson-blown, Morpowa-tuned, E85-burning Clubby neck-and-neck with his mate Darren for DYO class honours. Running around 10.90, the Clubby was the quicker car, but managed second place with a spread of 0.012. 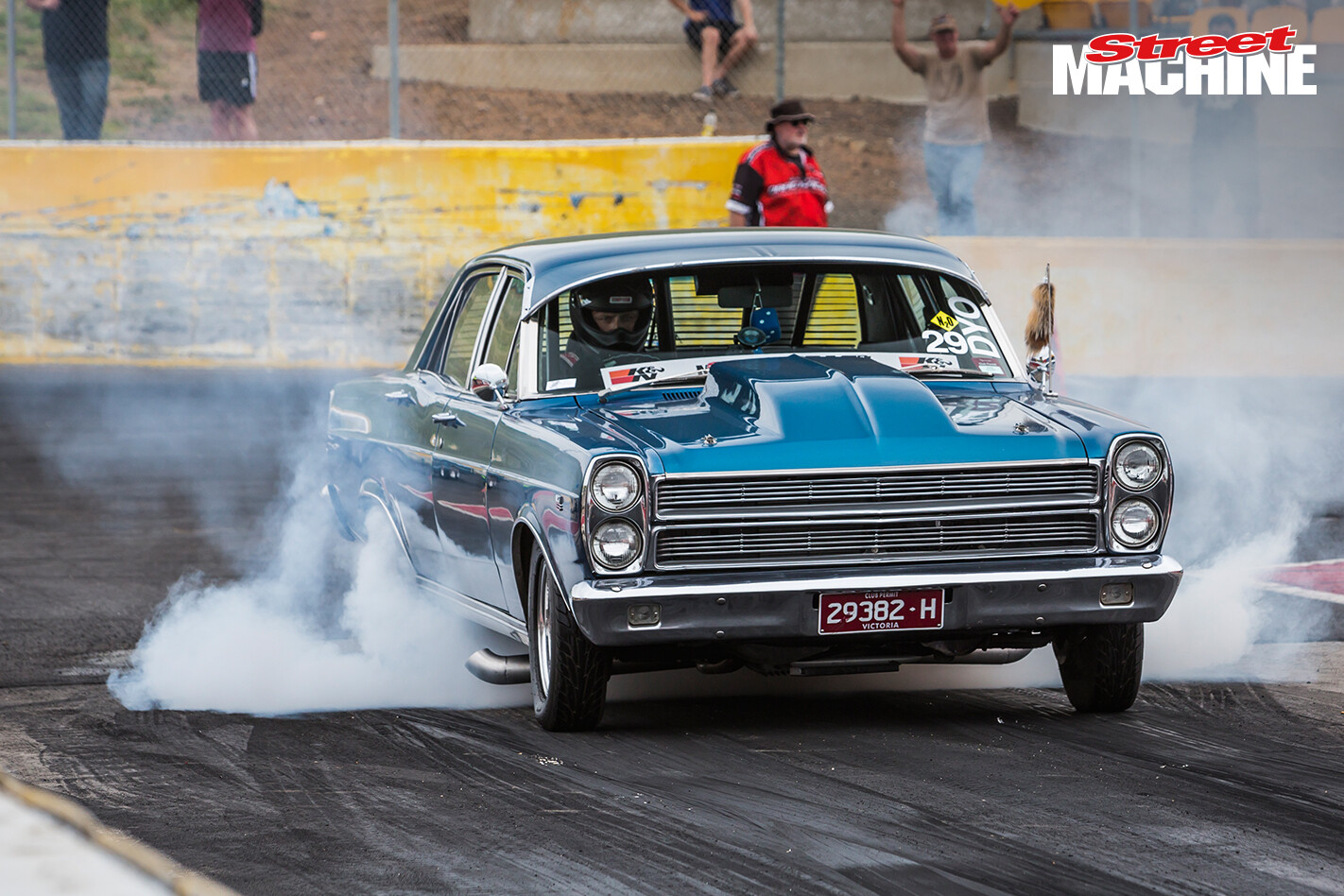 With a 427-cube carb-fed Windsor V8, Steve Nightingale’s Falcon ran around 11.13 all week to be the first ‘old-school’ street machine home in DYO. It’s a sunny Sunday cruiser around its hometown of Newcastle, but Steve competed in the eight-round Atura Championship at Sydney Dragway a couple of years ago, so like the other podium placegetters, he knows a thing or two about ‘gettin’ ’er done’.