ONE of the most well-known car guys in rock, Metallica’s gravelly voiced frontman and rhythm guitarist James Hetfield, is giving up 10 of his most famous and bad-arse custom cars in a killer donation to Los Angeles’ Petersen Automotive Museum.

While most pop singers and movie stars roll around in leased Lambos and vinyl-wrapped European 4x4s, the heavy metal icon has wowed the custom car scene over the years through his collaboration with famed custom legend Rick Dore. Their creations blur the line between 30s Art Deco-style coachbuilding and traditional hot rodding. 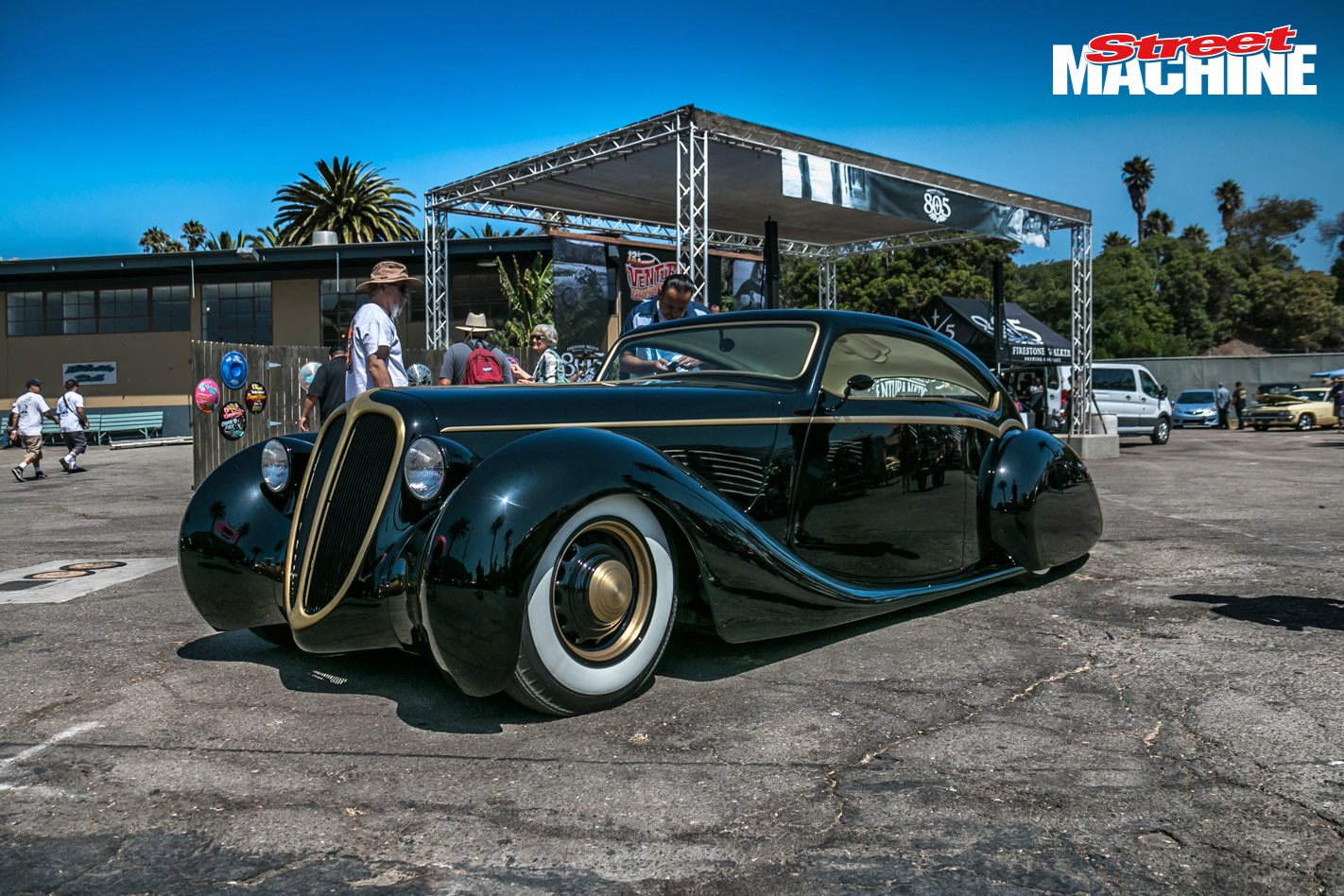 Hetfield is giving up a stack of his Dore-built rides to go on display at the Petersen Museum, including the hand-built ‘Black Pearl’ coupe (above), based off a ’48 Jaguar; a sleek ’36 boat-tail Auburn roadster, ‘Slow Burn’; the stunning customised ’37 Lincoln Zephyr called ‘Voodoo Priest’; a gorgeous Delahaye-inspired ’34 Packard dubbed ‘Aquarius’ (main photo, top); the bare-metal ‘Iron Fist’ ’36 Ford hot rod; his mild custom ’52 Oldsmobile tagged ‘Grinch’; and a purple ’53 Buick Skylark known as ‘Skyscraper’. He’s also giving up a stretched ’56 F100 pick-up (below) built by Blue Collar Customs (SM, Oct ’09). 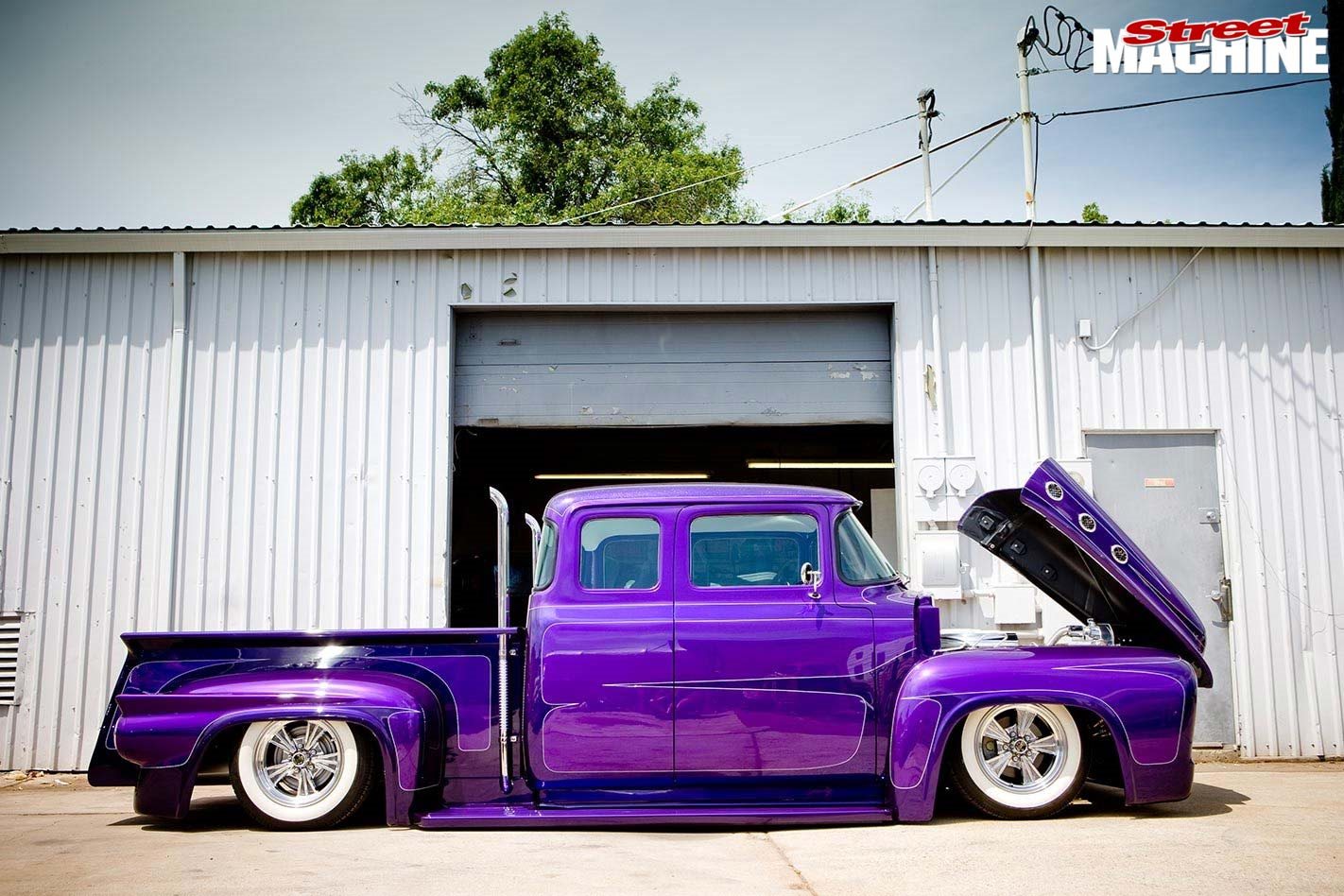 In a serious honour for the metal maestro, the Petersen named Hetfield a Founding Member of the museum, a title typically reserved for the most generous donors. Hetfield has previously auctioned his first-gen Camaro used in the video for I Disappear for charity, and has been a member of the invite-only Beatniks car club. So he has serious car-guy chops.

The awesome news is that you’ll be able to check out Hetfield’s stunning rides in the metal as of February 2020. The Hetfield collection will go on display at the Petersen in the New Year, joining some of the coolest and greatest cars in the world at the museum. 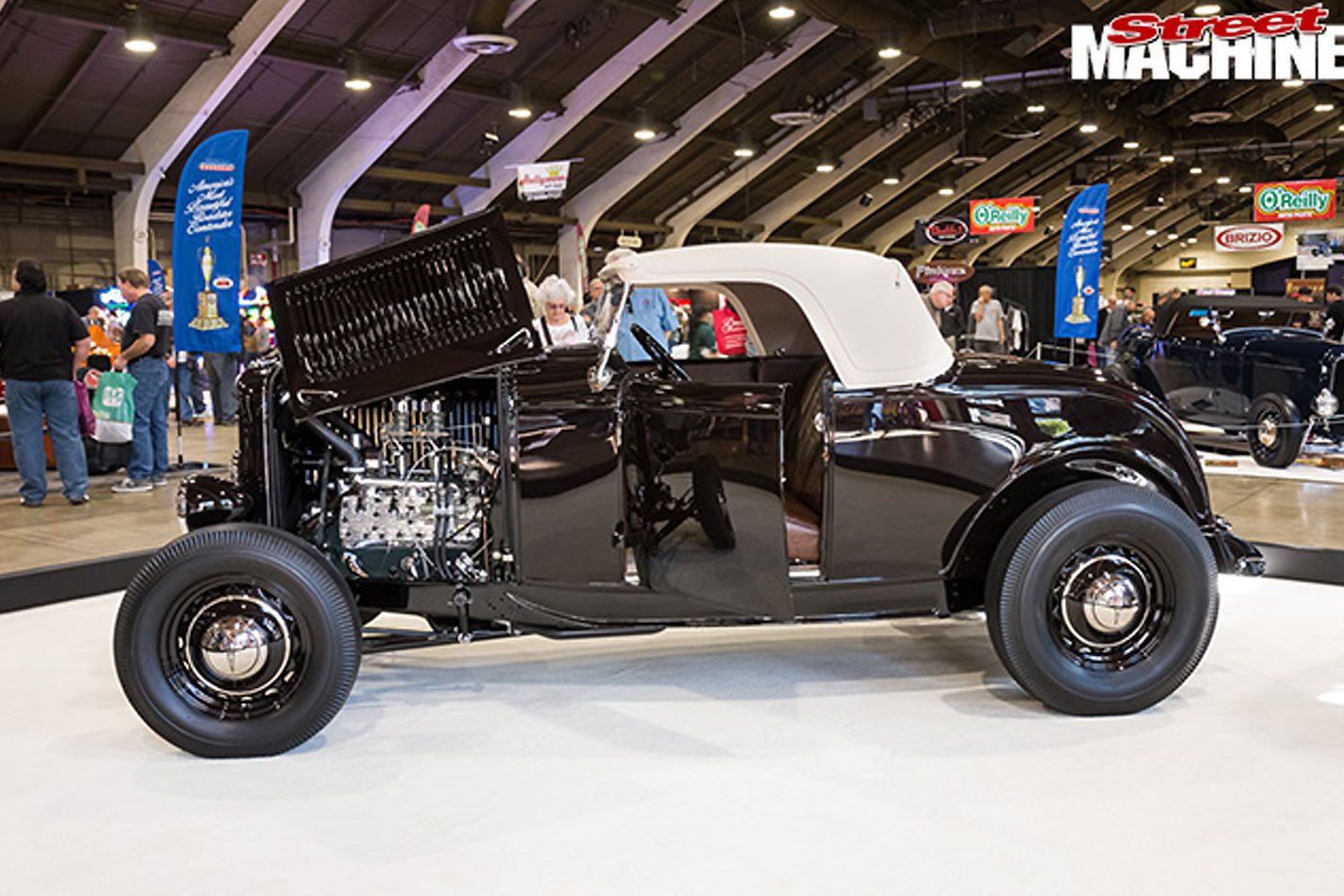 Some of the other highlights at the Petersen include a stack of former winners of America’s Most Beautiful Roadster (including the first, from 1951!), the hot rod from Van Halen’s classic Hot For Teacher video, the De Tomaso Pantera that Elvis shot, and a few of ZZ Top guitarist Billy Gibbons’s custom cars. 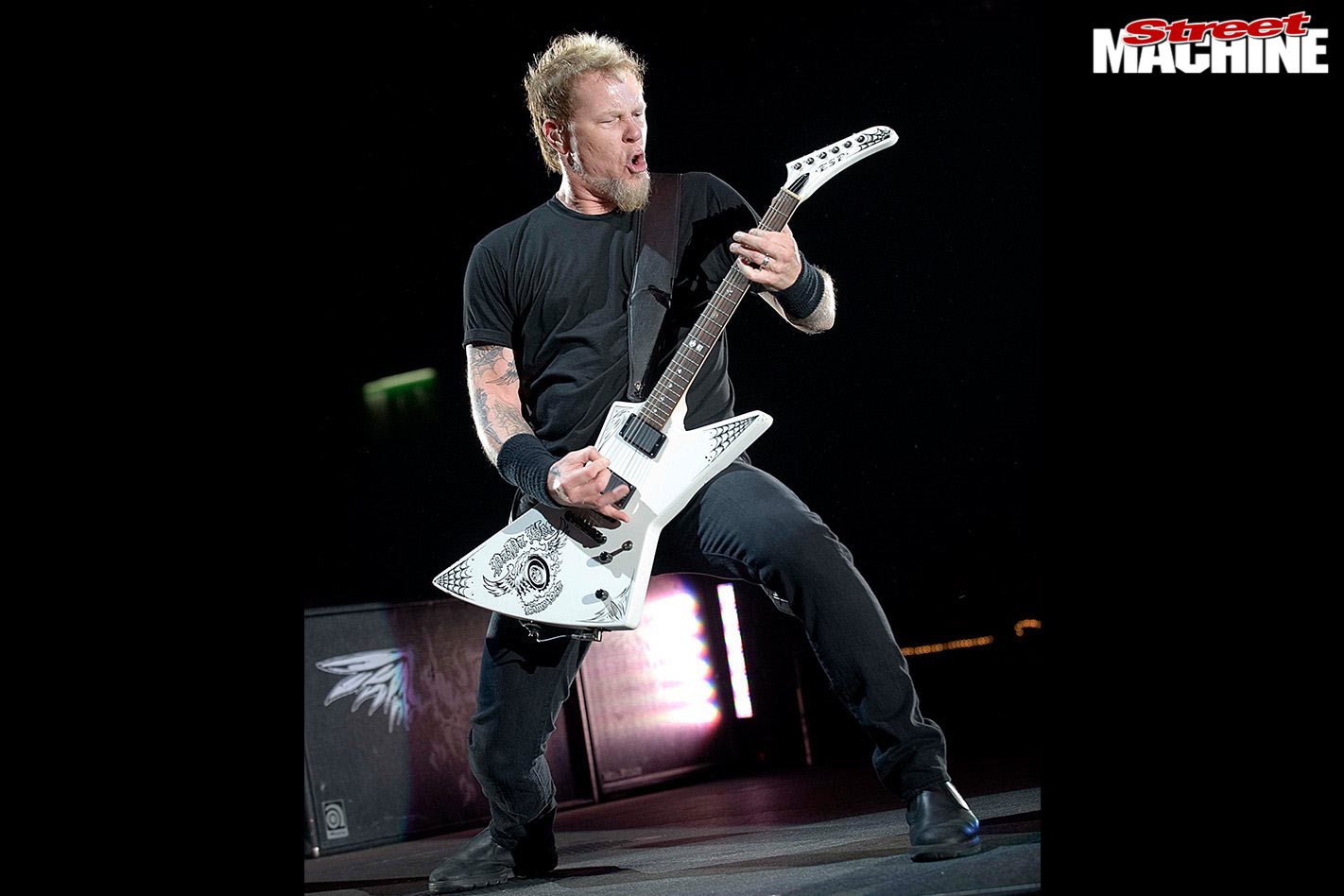