The June 2017 issue of Street Machine is on sale now, with the insane Castlemaine Rod Shop Torana on the cover!

IT HAS been a busy month here in the Street Machine office. In between working on our Turbo Taxi and various other project cars that we can’t talk about right now (wink wink, nudge nudge), we’ve found time to put together the awesome new June 2017 issue, which is on sale right now! 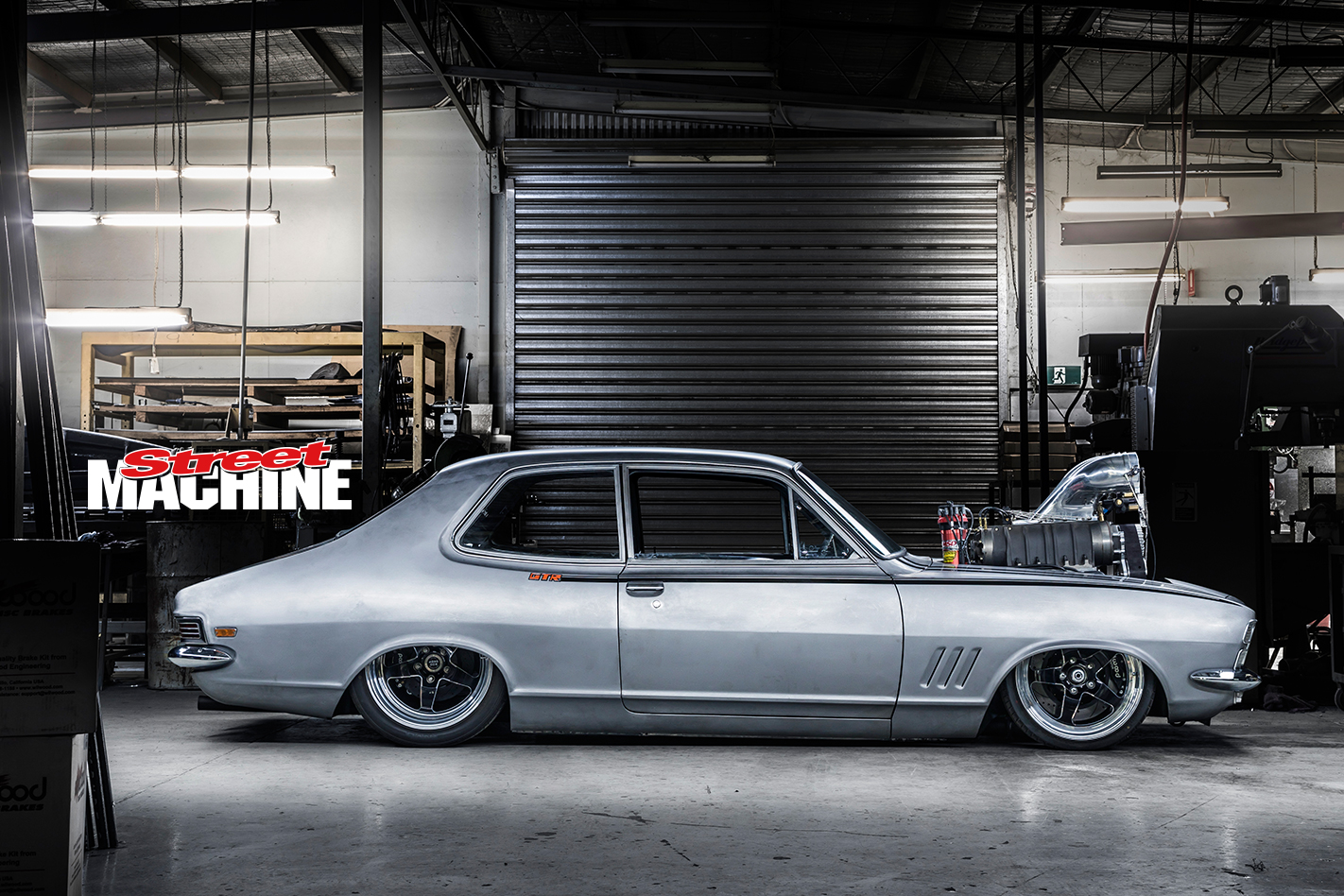 On the cover of the new mag is Castlemaine Rod Shop’s insane blown, big block-powered, bare-metal LC Torana burnout car. The boys created this insane slammed, ’bagged and blown Torry to showcase all of The Rod Shop’s rad parts and know-how. And no, they don’t plan on painting it any time soon, and that’s totally cool with us because the clearcoat finish looks epic. 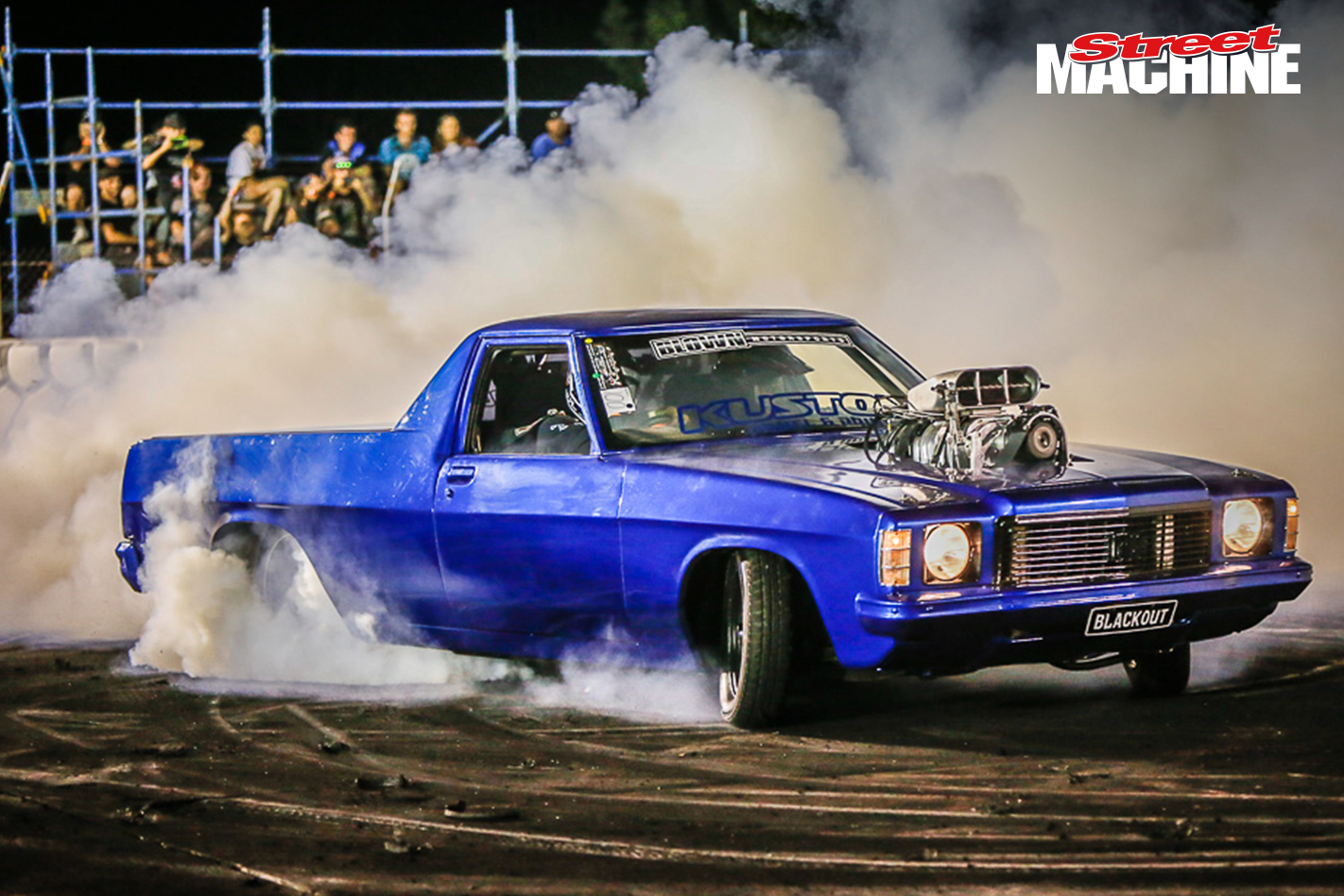 For our report on Gazzanats WA we thought we’d try something a bit different. We gave West Oz burnout legend Matt Purnell (driver of BLACKOUT pictured above) a notepad and pen and told him to write us up a story on Gazzanats from his perspective. It’s always cool to hear how the guys that live and breathe the sport experience the event. 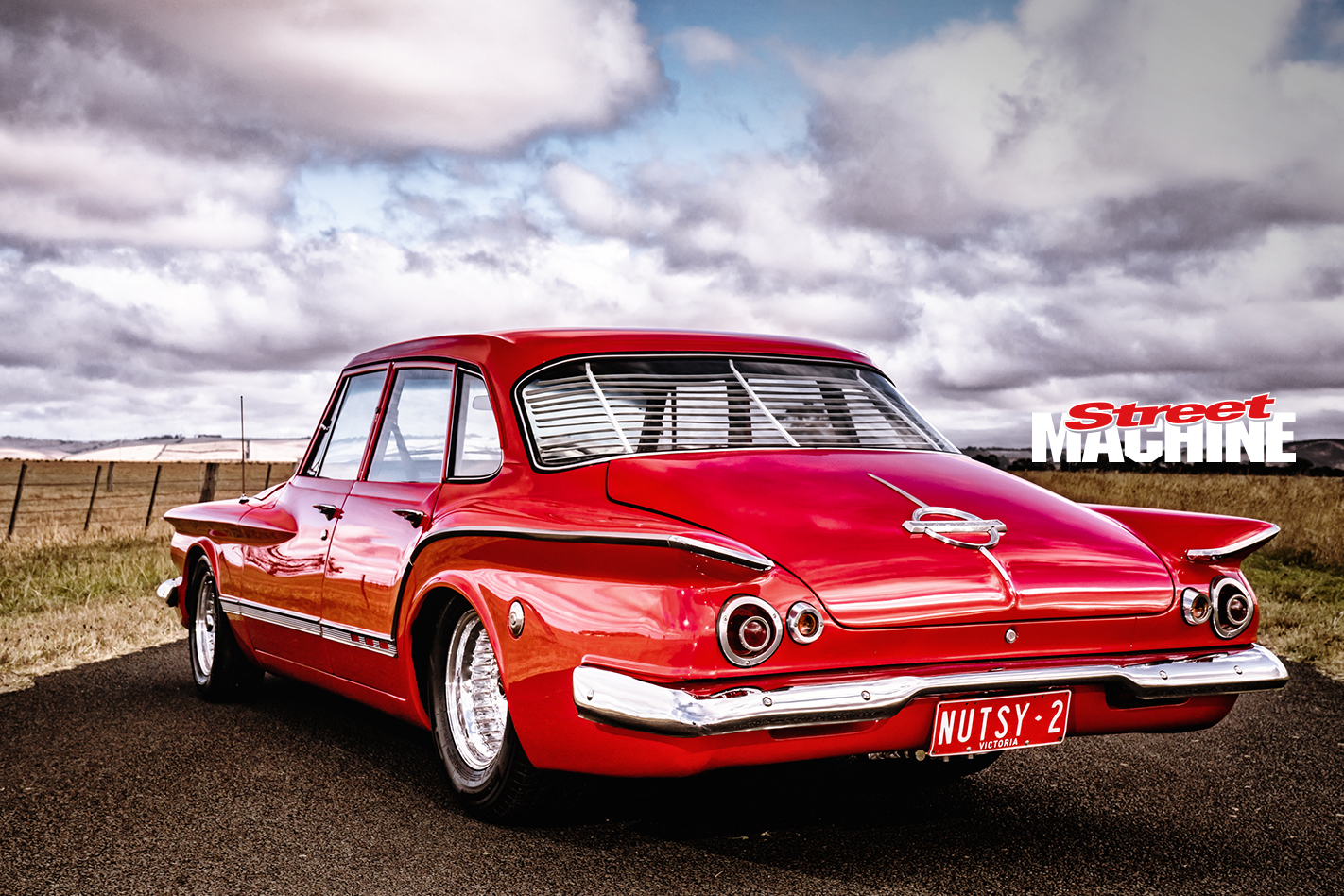 You don’t often see modified S-Series Valiants, but Scott Moreland’s car is about as tough as they get. Rocking a 360ci Chrysler mill and 727 Torqueflite trans, this is one quick cruiser. 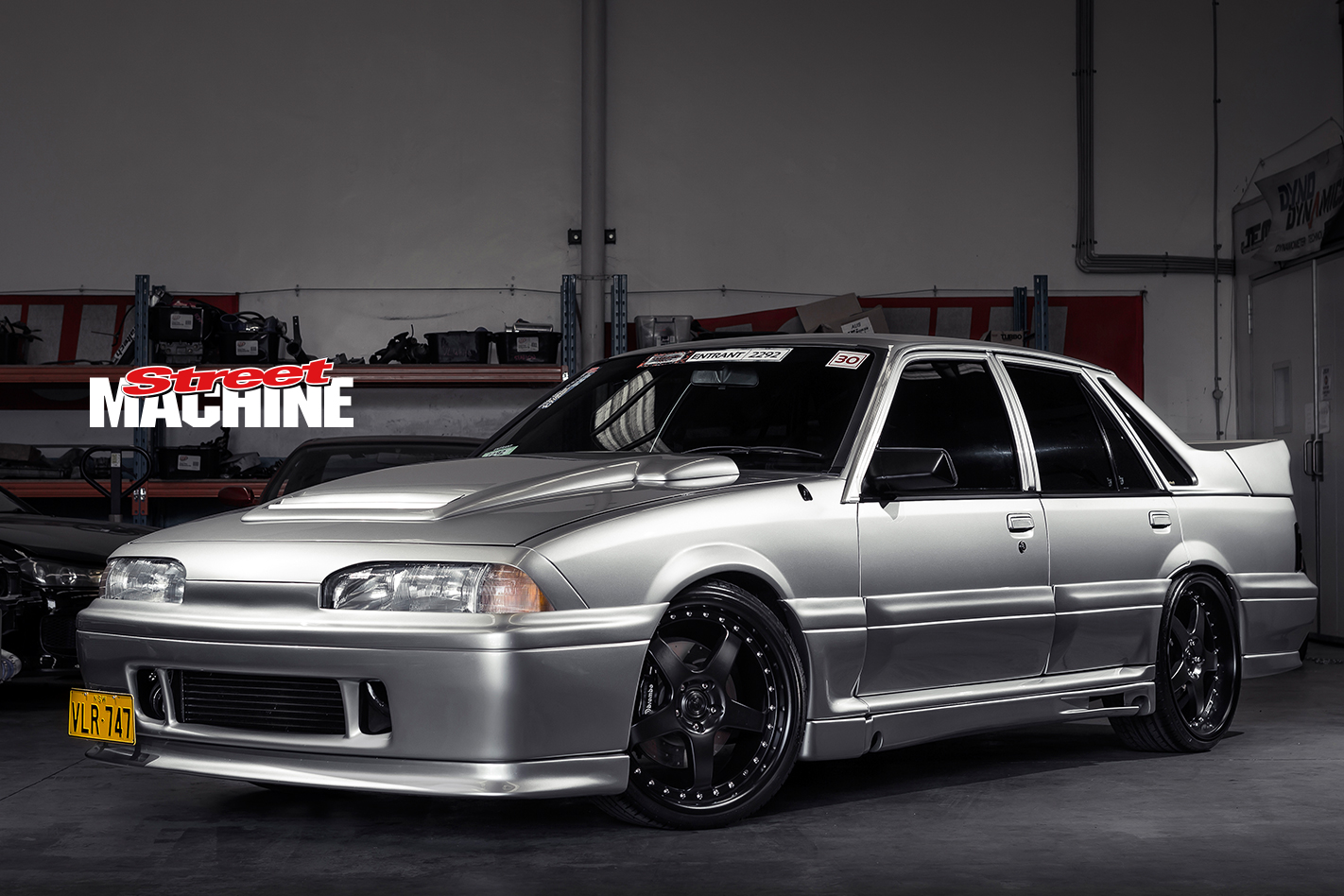 This could be one of the wildest VL Commodores ever built. Where others saw a rusty wreck, Huss Ghamrawi saw opportunity, mating an R33 Skyline GT-R chassis to a VL Commodore body to create this insane RB26-powered all-wheel-drive monster! 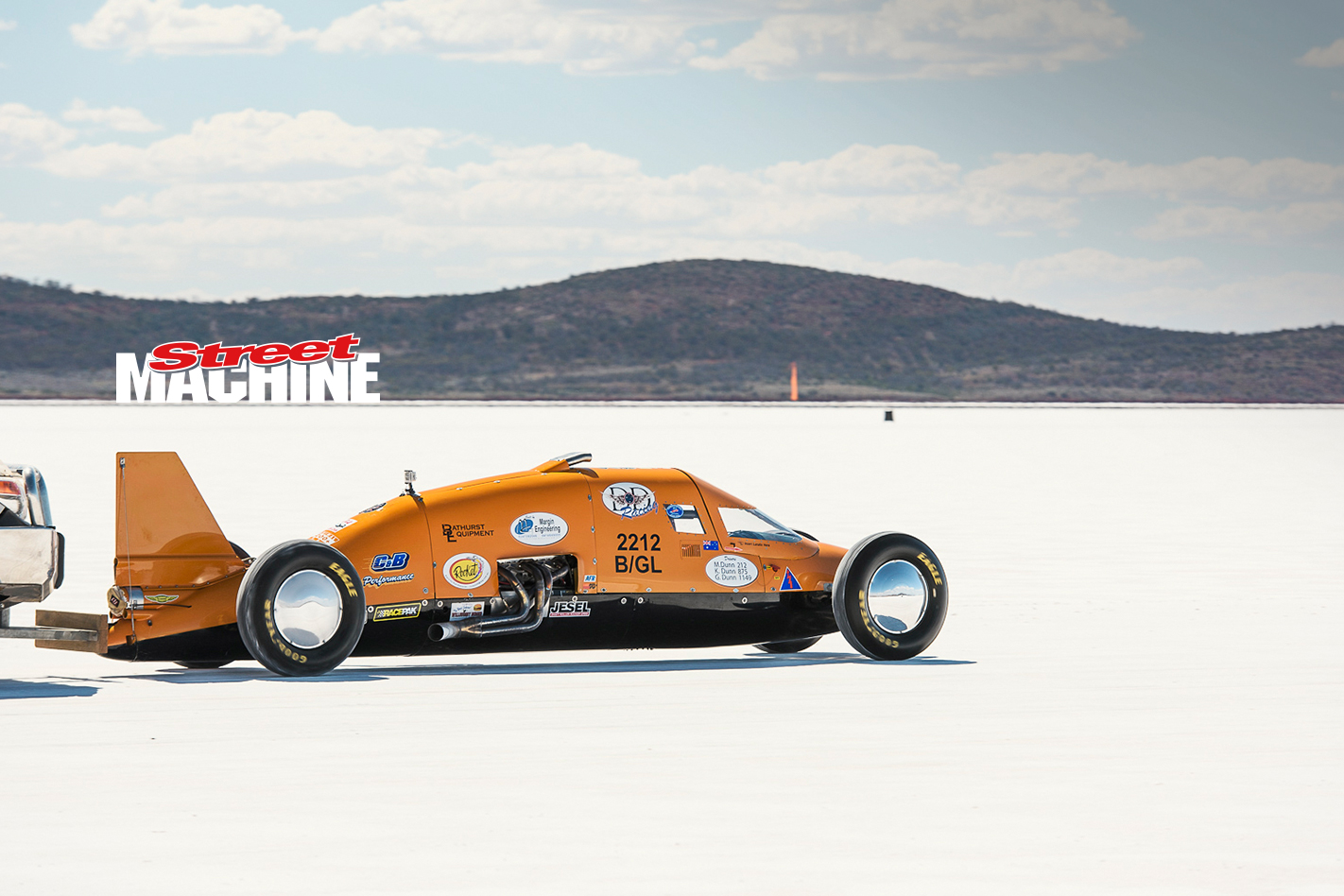 The need for speed is a strong urge, and Lake Gairdner’s salt flats is where addicts come to get their fix each year at the DLRA Speed Week. We made the long trek out to the salt to see what it’s all about. 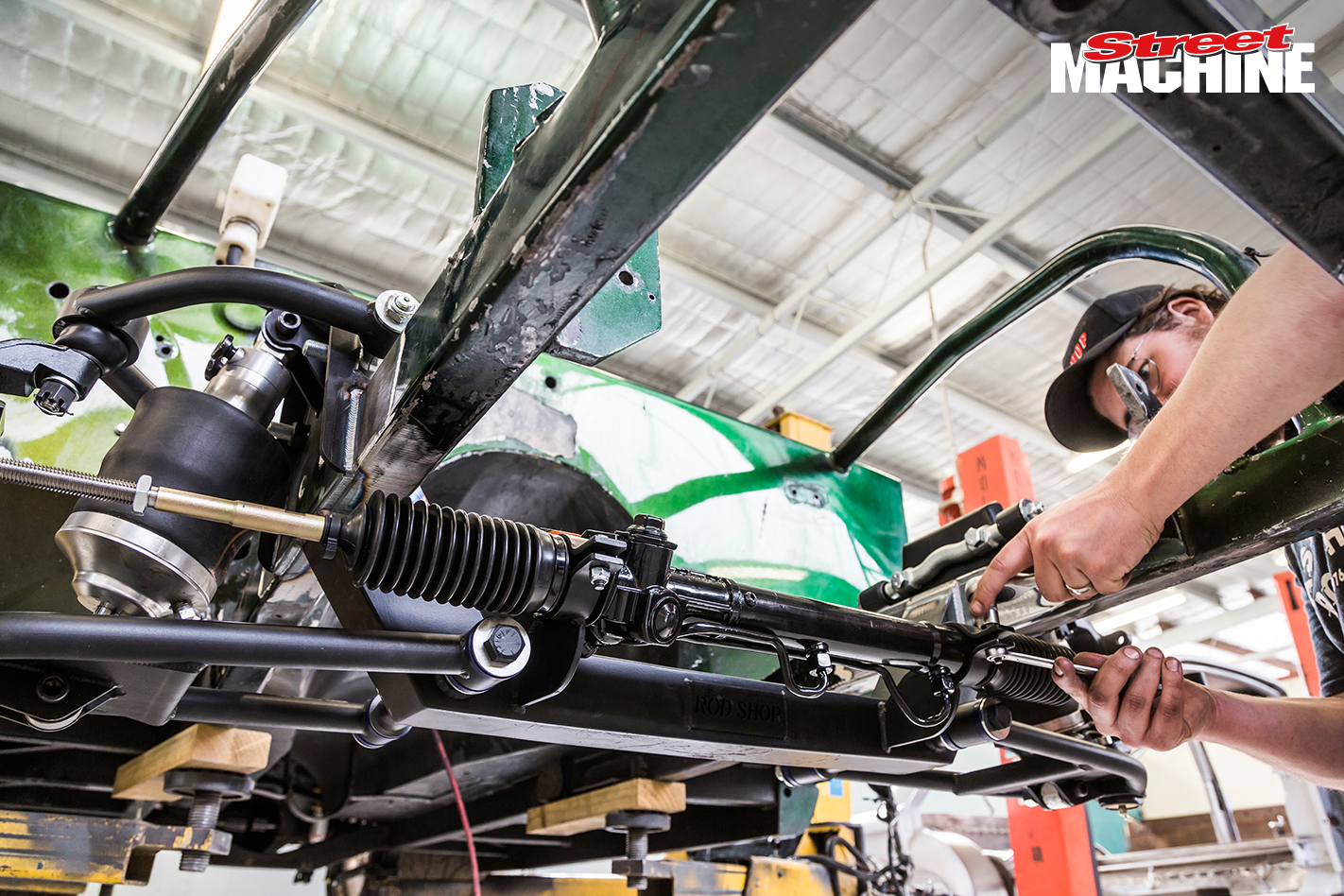 While we were at Castlemaine Rod Shop checking out their Torana, we spent a couple of days in the workshop as the boys installed one of their custom independent front end set-ups into Peter Grmusa’s ATRISK Falcon burnout car. His old set-up had bent from the stress of his giant engine, so this new one will help massively with his car control out on the pad. 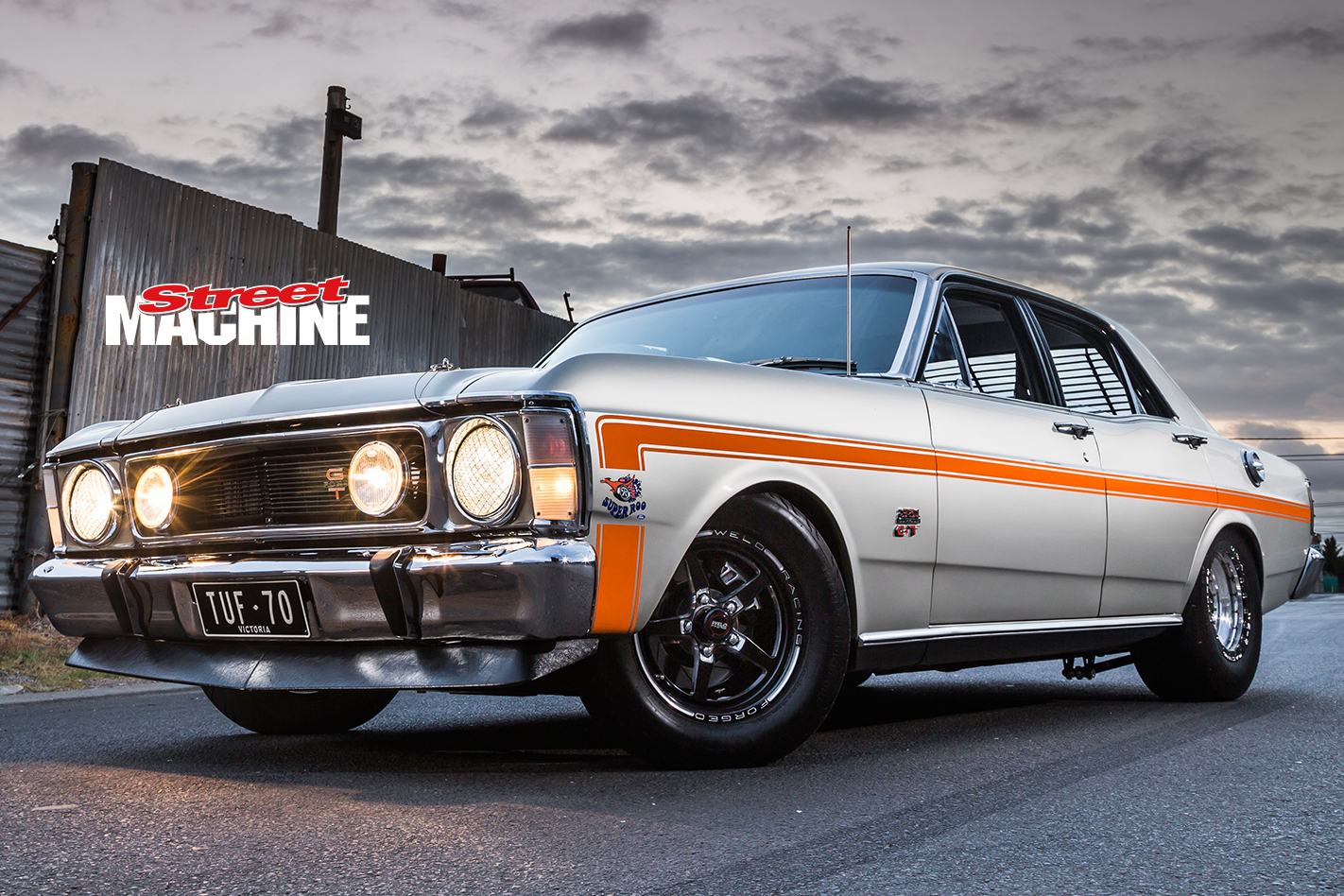