THE September issue of Street Machine is on sale now, crammed full of amazing feature cars – including Vince Panuccio’s blown EK Holden on the cover – plus Grudge Kings, Mud Run, Valvoline Street Machine Of The Year and much more. On the cover is Vince Panuccio’s utterly gorgeous EK Holden disguised as an FB. Packing a blown small-block Chev, stunning bodywork and a stance that will stop you in your tracks, it’s a build that will be blowing minds for years to come. 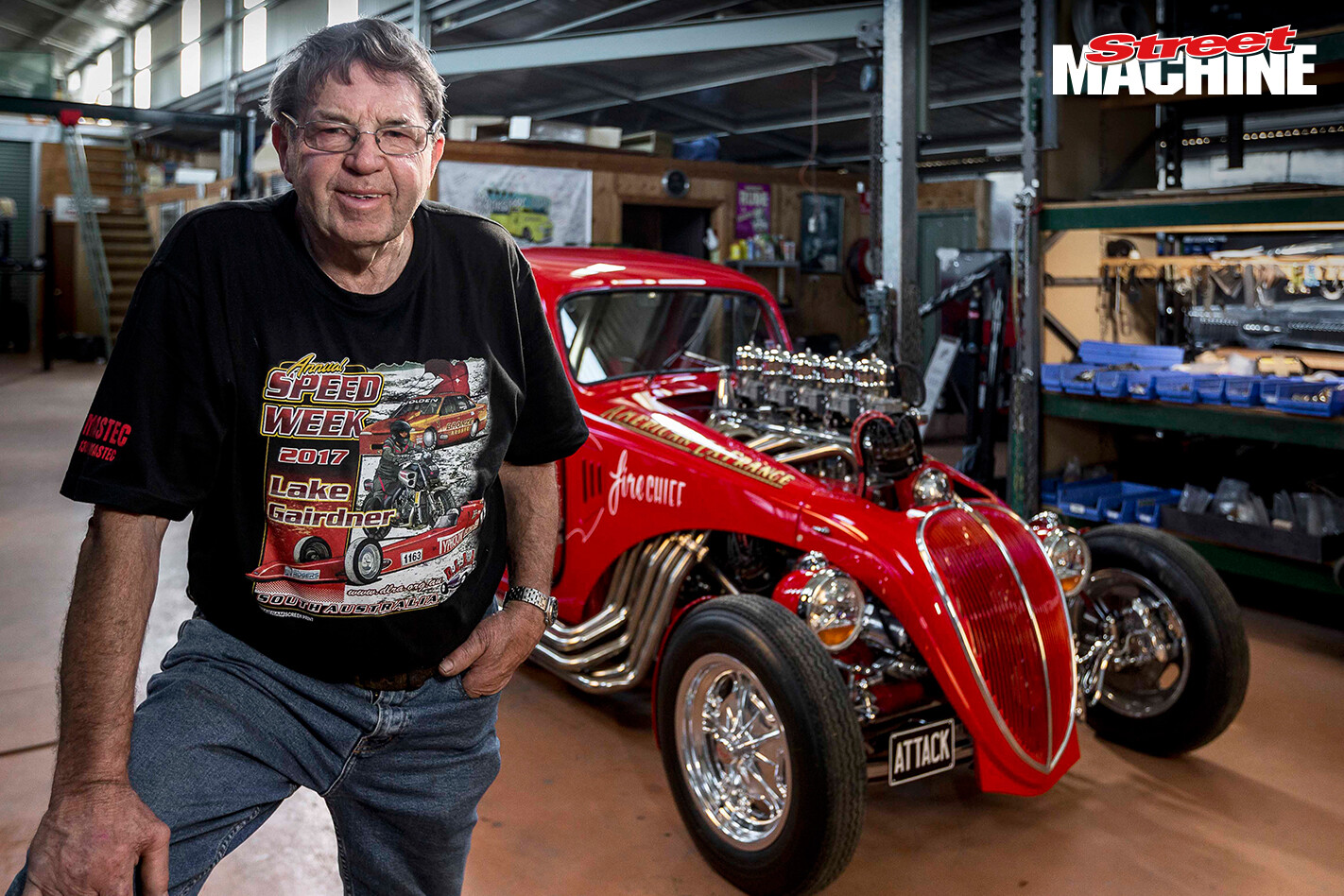 This month’s Legend is Australian hot rodding hero, Rod Hadfield. His daughter Allison has just written a book documenting his achievements, and it’s a cracker! When your wife has to sit back and watch you build two mega-tough XY Falcons for yourself, it’s only fair that a third one is built for her. Jason Grima has just finished this 377ci Clevo-powered XY for his wife Angela, and it’s a thing of beauty. 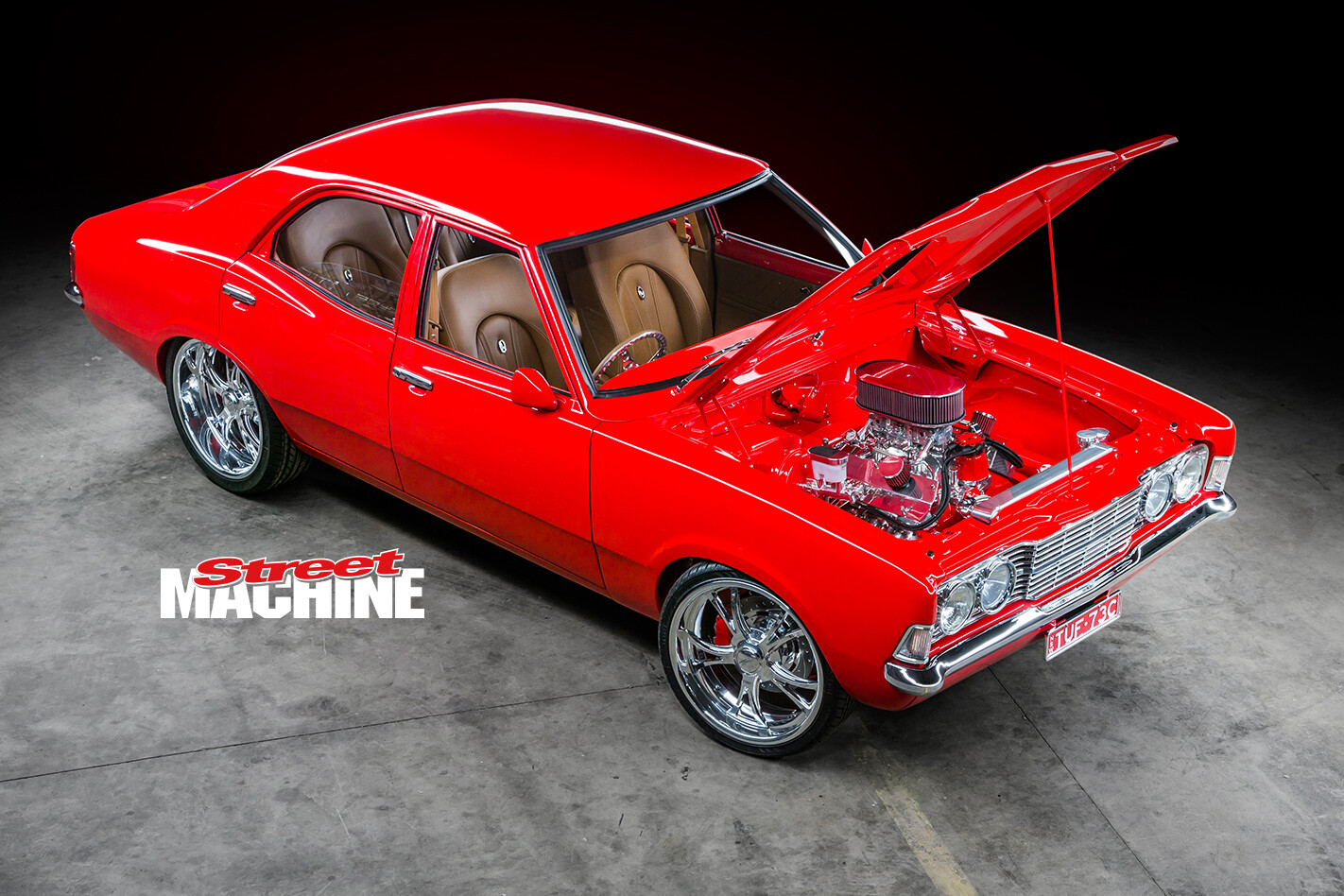 It’s time for you to vote in the Valvoline Street Machine Of The Year competition. This year we turned the job of selecting the SMOTY finalists over to our readers, rather than us SM staffers picking our favourites. After four rounds of online polling, we have your 16 finalists – now it’s time to vote for your favourite. The winner gets their name on the massive SMOTY trophy, bragging rights and $20,000 thanks to Valvoline. 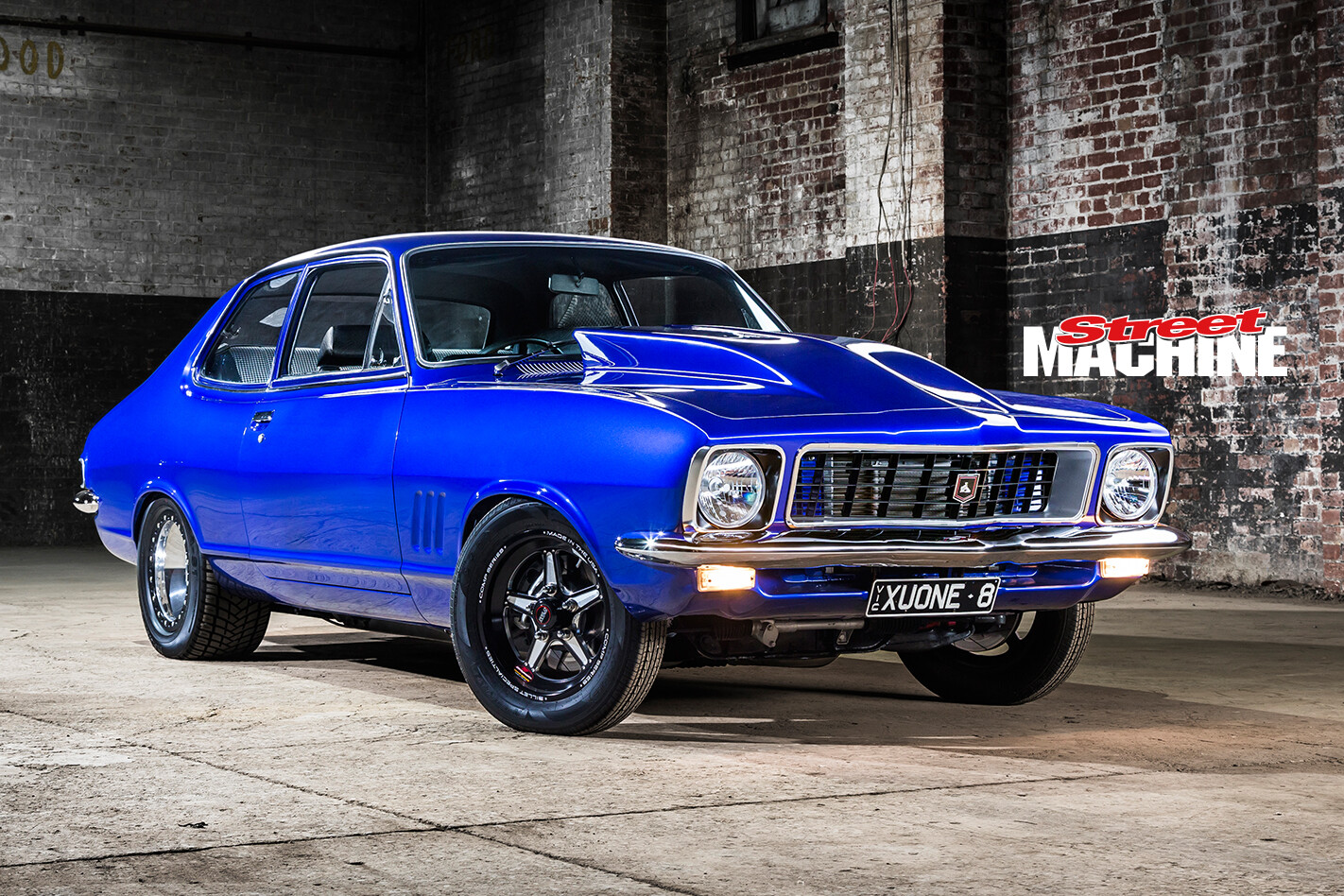 Packing a tough old Holden 355 motor, Darryn Wishart’s LJ Torana is as Aussie as they come. Darryn purchased the car in rough shape, but it did have mini-tubs and a Holden V8. He quickly made it his own with purple paint, fresh trim and a new motor. His fun was short-lived though when the car was involved in an accident, but on the bright side, it prompted this rebuild, which took the car to a whole new level. For Terry Bradbury, this exquisite Ford XM Futura is the result of 22 years of hard yakka. Terry saw this car in the back of a wrecking yard and it was too good to let rust into the ground, so he took it home and slowly pieced it together to become the tubbed, four-linked, 351 Windsor-powered beauty it is today. 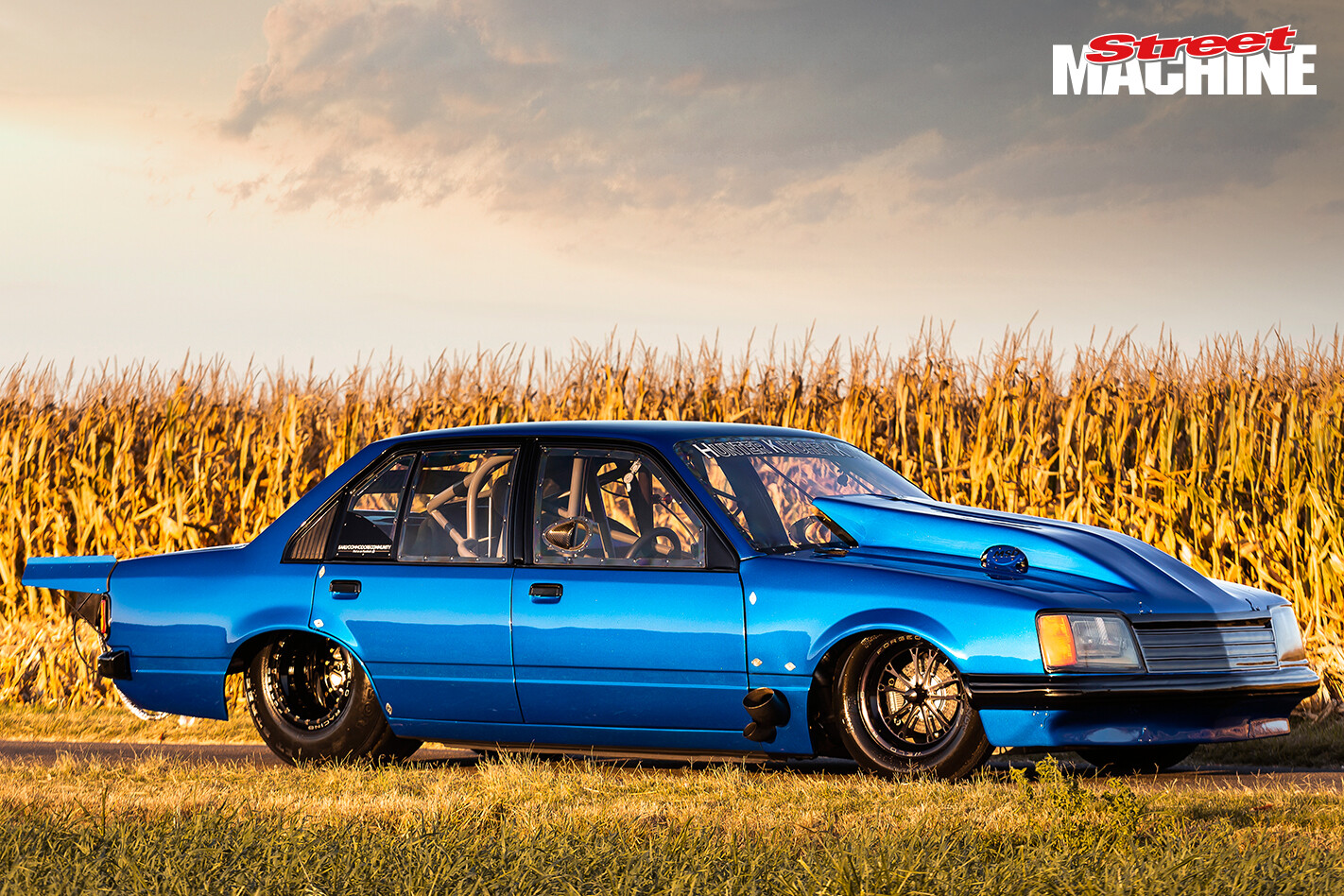 After 13 years of advancement, Jeremy ‘Jet’ Martin’s VB stands as the world’s quickest Commodore, having run into the fives across the quarter-mile. It started out as a turbo five-litre car, then evolved into a 2000hp turbo big-block weapon, and finally into its current form: 4000hp Pro Line 481X-powered. You can also read up all about these billet-alloy monster mills in this month’s mag. It was a weekend of tragedy and triumph for our Mud Run road trippers. SM photographer Chris Thorogood hitched a ride up to the event with a group of slammed, patina-clad pick-ups, while editor Telfo, who had planned to drive his EJ Holden up from Melbourne, hit a rather big snag when his pride and joy was rear-ended. You can find all of this, plus a VH Charger R/T Hemi-six, slammed LS-powered ’51 Chev pick-up, all the thrills and spills from the Grudge Kings races, and more in the September issue of Street Machine – on sale now!