IF YOU’VE perused our YouTube channel any time over the past two years, odds are you’ve come across our problem child Volvo 240.

Since we picked up the car as a less-than-finished project, Scotty and Kian have put in a huge amount of work to get the car up and running reliably. This included a switch from factory twin turbos to a big single hairdryer, as well as several transmissions.

After swapping to a well-built Turbo 400 auto (plus transbrake), the Trolvo has been performing admirably. After spitting out 289kwkW (387hp) on the Maxx Performance dyno, the car ran a 7.35@97mph over the eighth-mile at Portland’s South Coast 660. 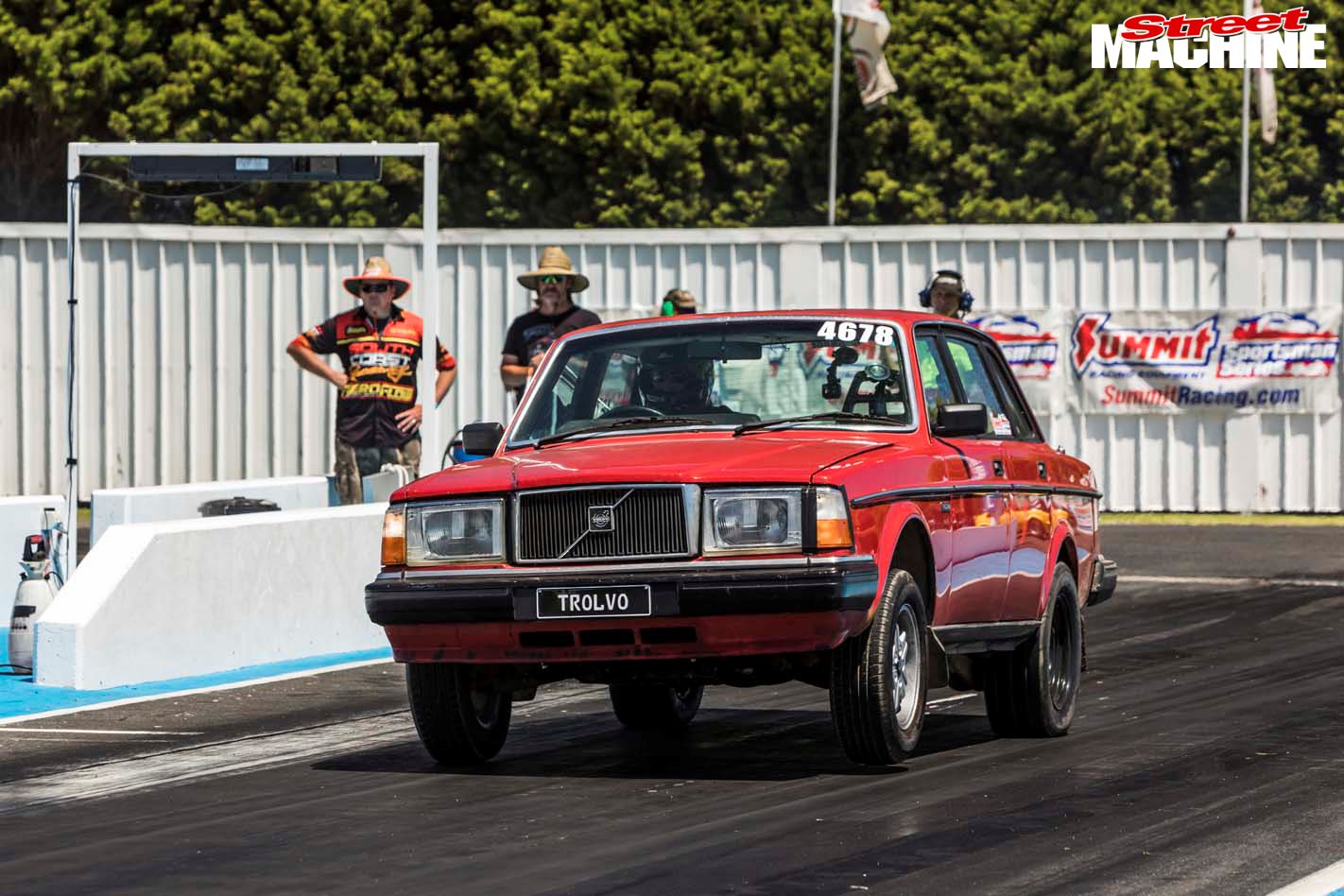 A new fuel system was installed after Portland, allowing more boost without fear of a lean-out. With the new Raceworks gear in place, Scotty piloted the brick to a 10.95@125mph across the quarter-mile during King of the Street #6 at Heathcote Park Raceway. 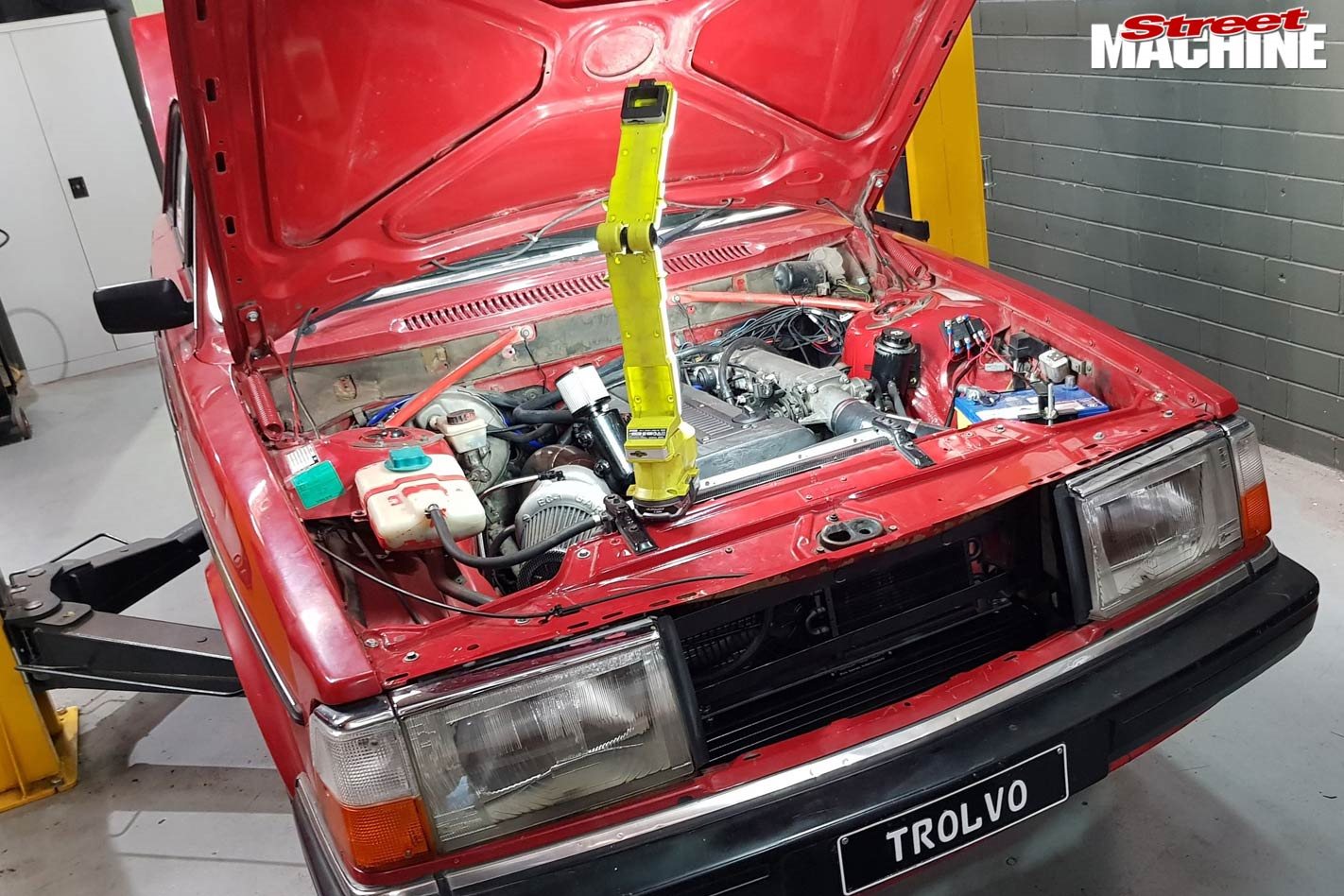 It’s an impressive number, but the Carnage boys felt there was even more potential lurking within the Japanese-powered Swede. A set of Kelford camshafts were chosen to free even more neddies, but a fair bit of disassembly is required to slot them into our 1JZ.

Watch next: Brutal street cars at King of the Street 2021 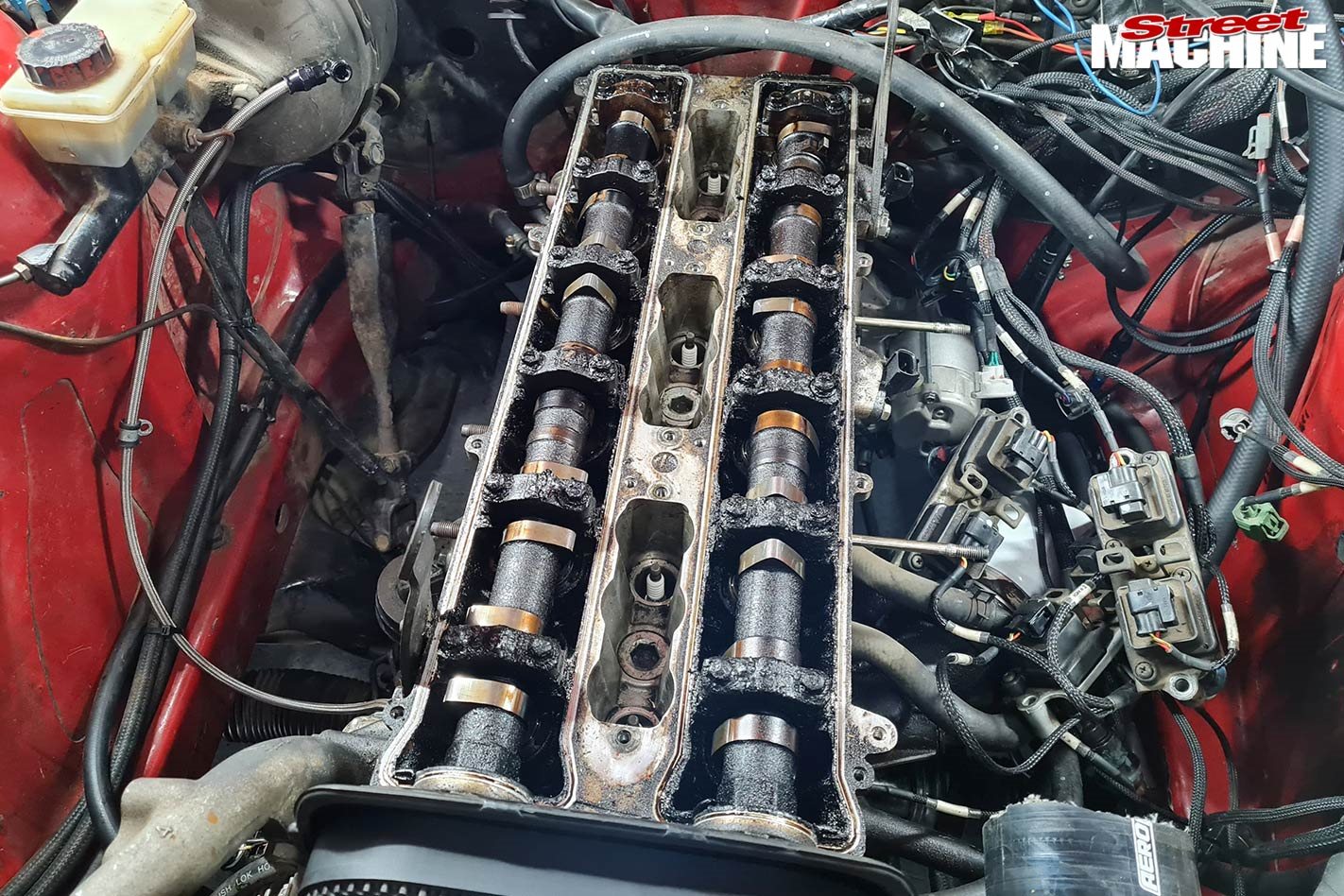 To our knowledge, the Trolvo’s 2.5-litre donk is truly ‘unopened’. Aside from pulling off the manifolds, Scotty has never even removed the cylinder head until now. With the amount of gunk coating most surfaces, it’s a believable story.

Though it’s possible to set up the cams with the head still fixed to the block, clearancing work is easier with the head removed. For us, it also means we can give it any necessary machining and  a well-deserved clean. 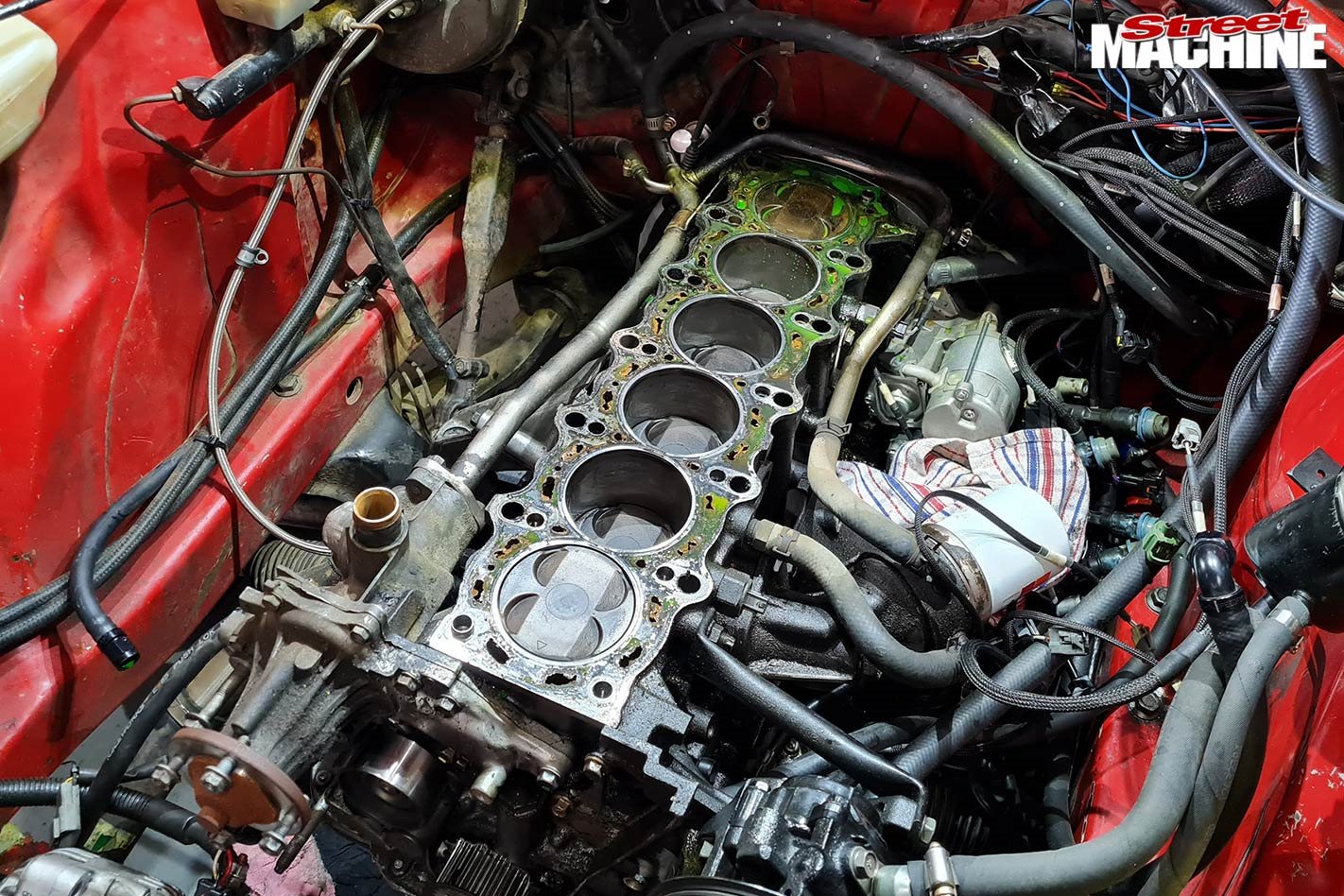 Despite the grimy head, Scotty found the pistons underneath to be nice and fresh. It’s a testament to the donk’s ability to withstand abuse, considering the number of times we’ve already leaned on it.

There’s heaps going on in the garage right now, so stay tuned for fresh Carnage soon!