THE annual Holden Nationals returns to Heathcote Park Raceway in Victoria on 6 April 2019, and promises to be the biggest yet, with a sell-out 171 cars already entered for the day’s racing. The Nationals is the brainchild of Todd Foley, who knew there’d be a demand for the 2019 running of his rapidly growing event: “I knew we’d get plenty of support, as people were busting my balls for the entry info for it,” he said. “We opened entries on Monday and they were sold by Saturday; last year it took two months to sell out of spots.” 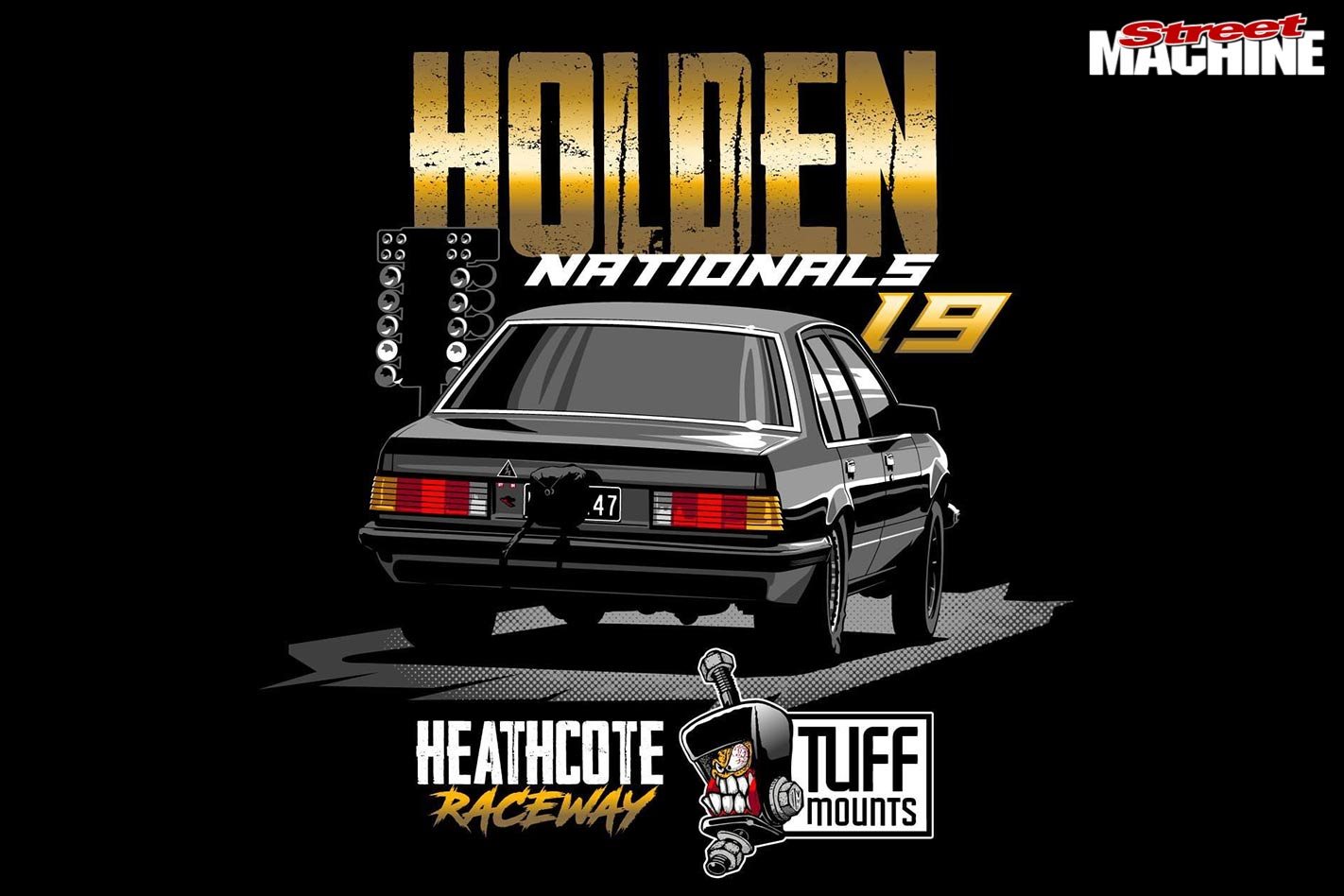 As in previous years, the racing format is dial-your-own, with the traditional three practice runs for drivers to pick a dial-in time. From there it’s on to the elimination rounds, with the racer who strays the furthest from their dial-in in each round getting knocked out and the last person standing the winner.

Here’s a squiz at some of the regulars and newbies that’ll be tearing up the strip at the 2019 event. 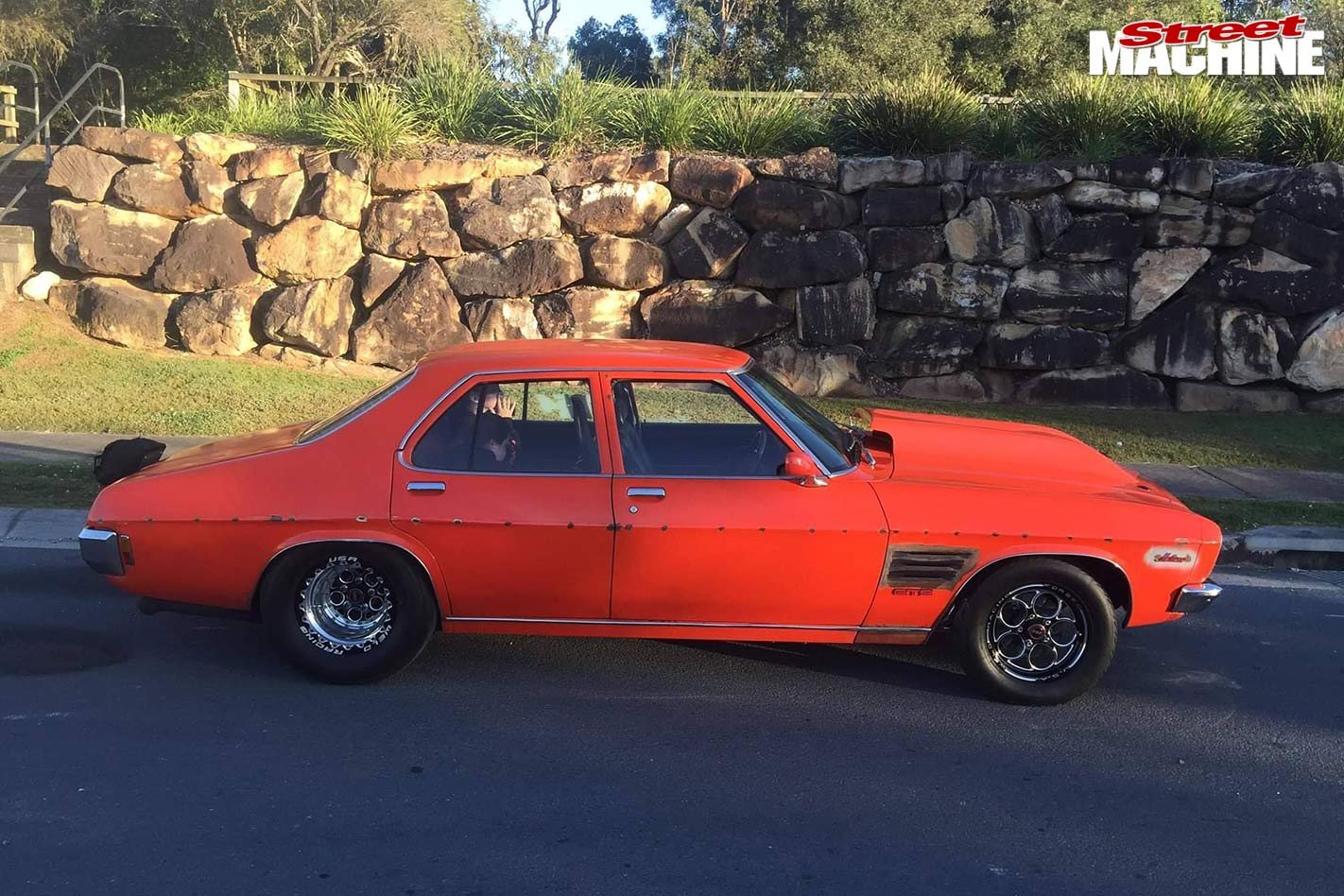 Making the trip all the way from Queensland for his first crack at the Holden Nationals is Steve Carkett and his 565ci all-motor big-block HQ sedan. With a Reid Powerglide, 5800rpm stall, Strange diff and 275 radials sitting under a tubbed rear end, Steve’s Quey has a PB of 9.60@141mph to its name. Nice! 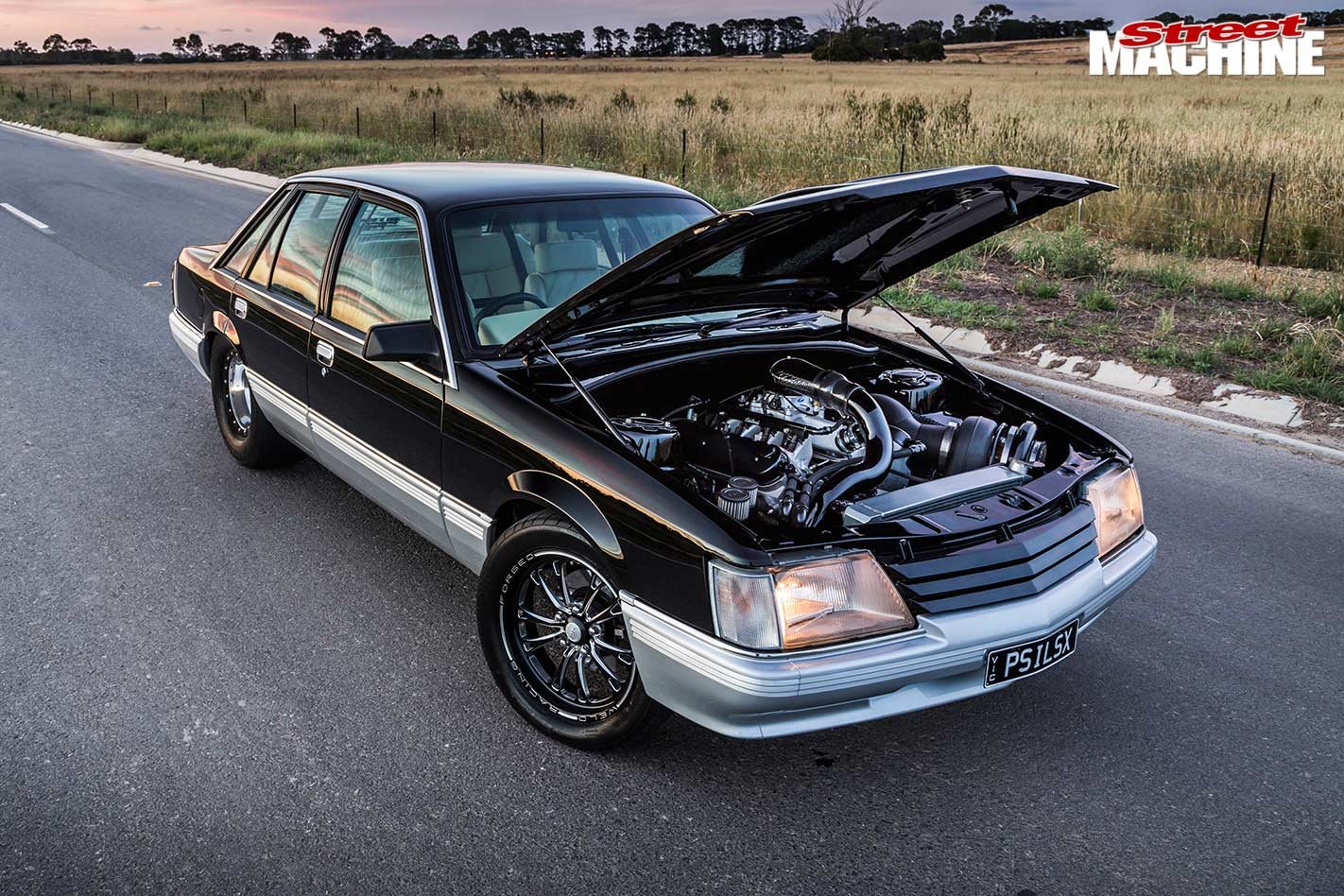 Scott McCafferty’s VK Calais graced the front cover of our LSX Tuner #7 magazine, but the 388ci LSX means this black beauty has just as much show as go. Hanging off the side of the motor is an 84mm BorgWarner turbo, and the combo has run a PB of 8.6@159mph. 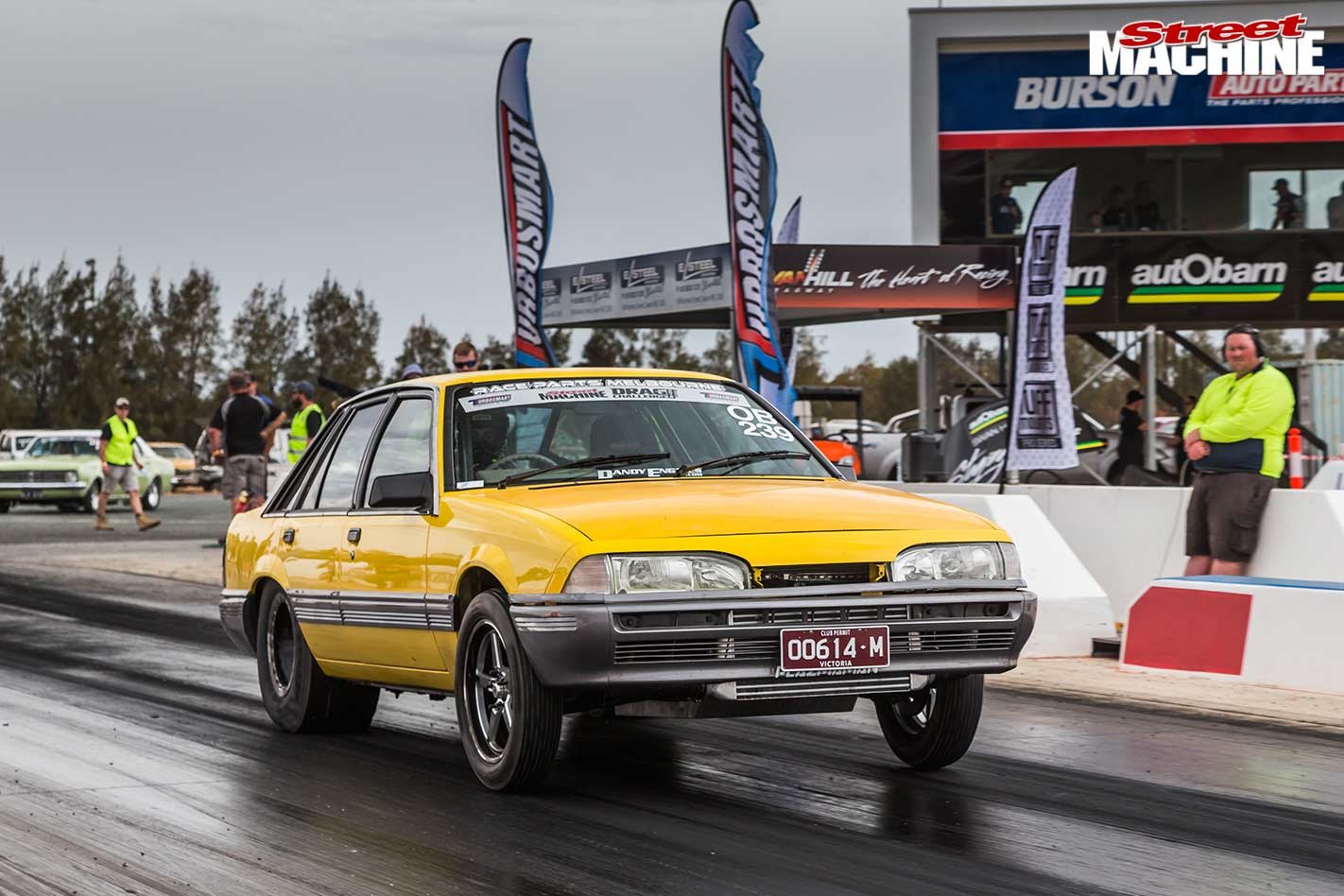 John Ricca’s RB-powered VL Commodore is fresh from the gruelling trials of Street Machine Drag Challenge, with the genuine BT1 machine coming in second place in the Turbosmart Outlaw Blown class. His best pass of the week was a 7.91@171mph, proving you don’t need a V8 to run some serious numbers. 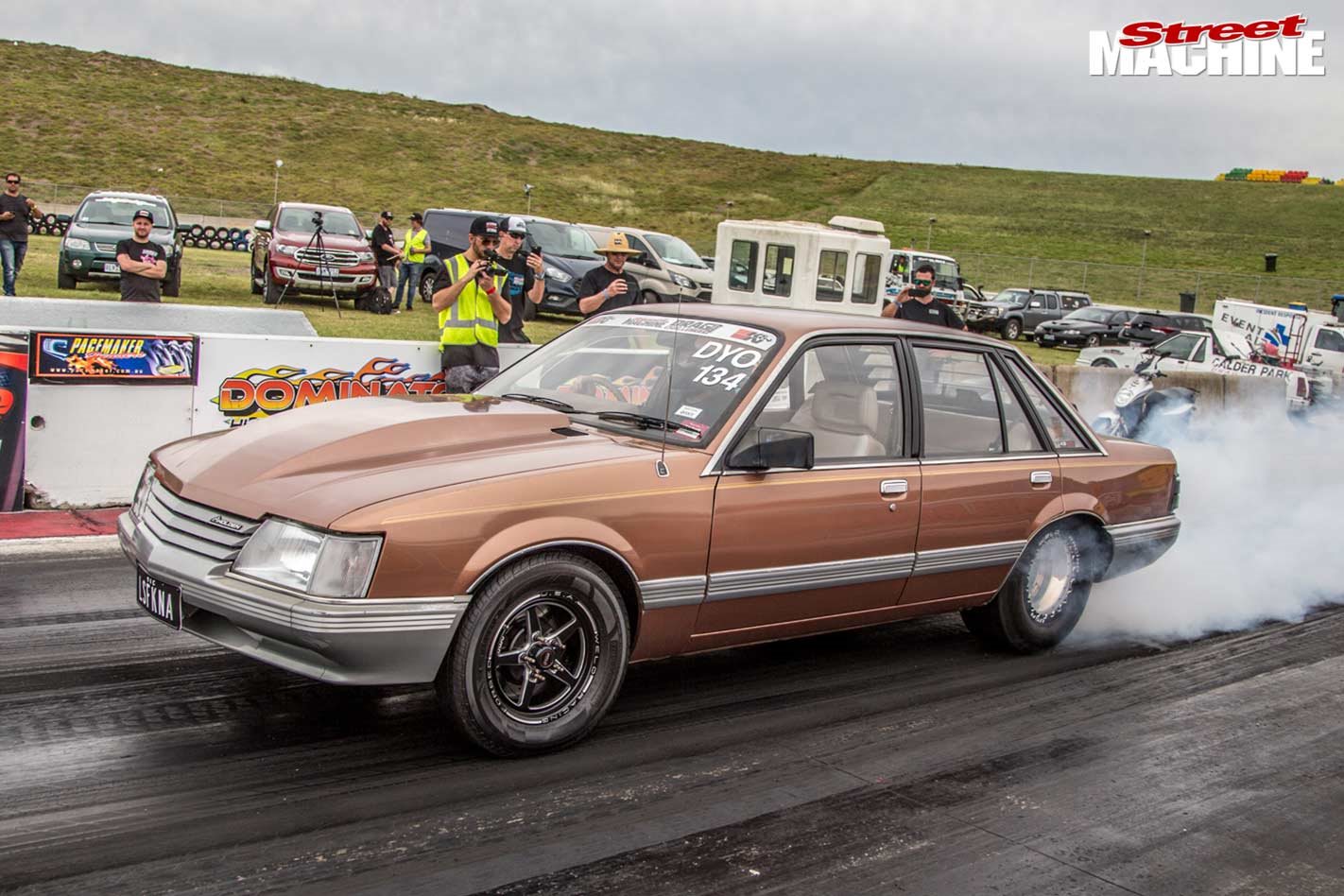 Another car fresh from Drag Challenge is Riccardo Pontonio’s LSA-powered Commodore, with a 9.26@146mph to its credit. 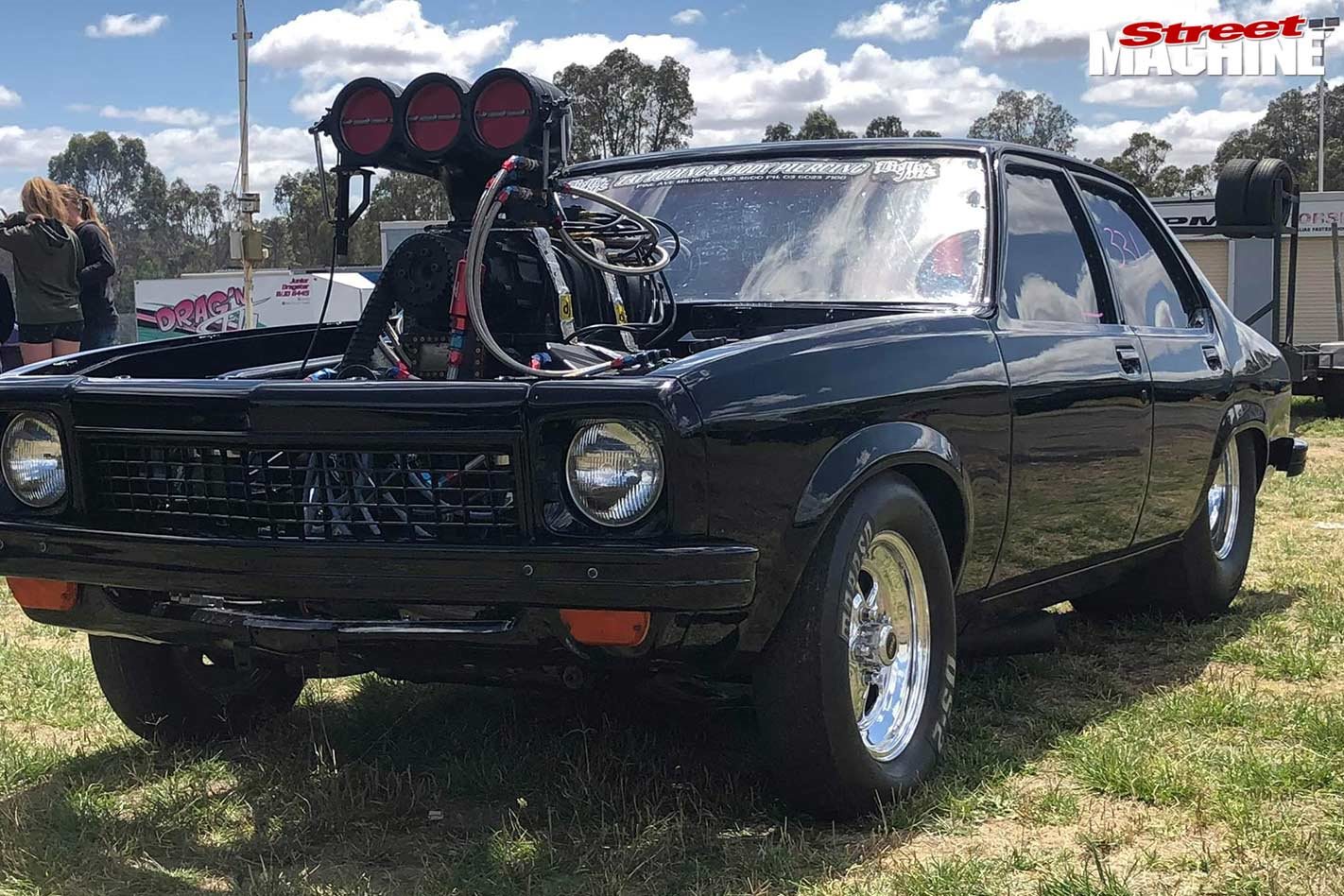 Nathan Rell will make his Holden Nats debut in his big block-powered LX Torana. The 500ci donk is topped by a 14/71 blower, and we expect to see both front wheels off the tarmac when he winds it up. 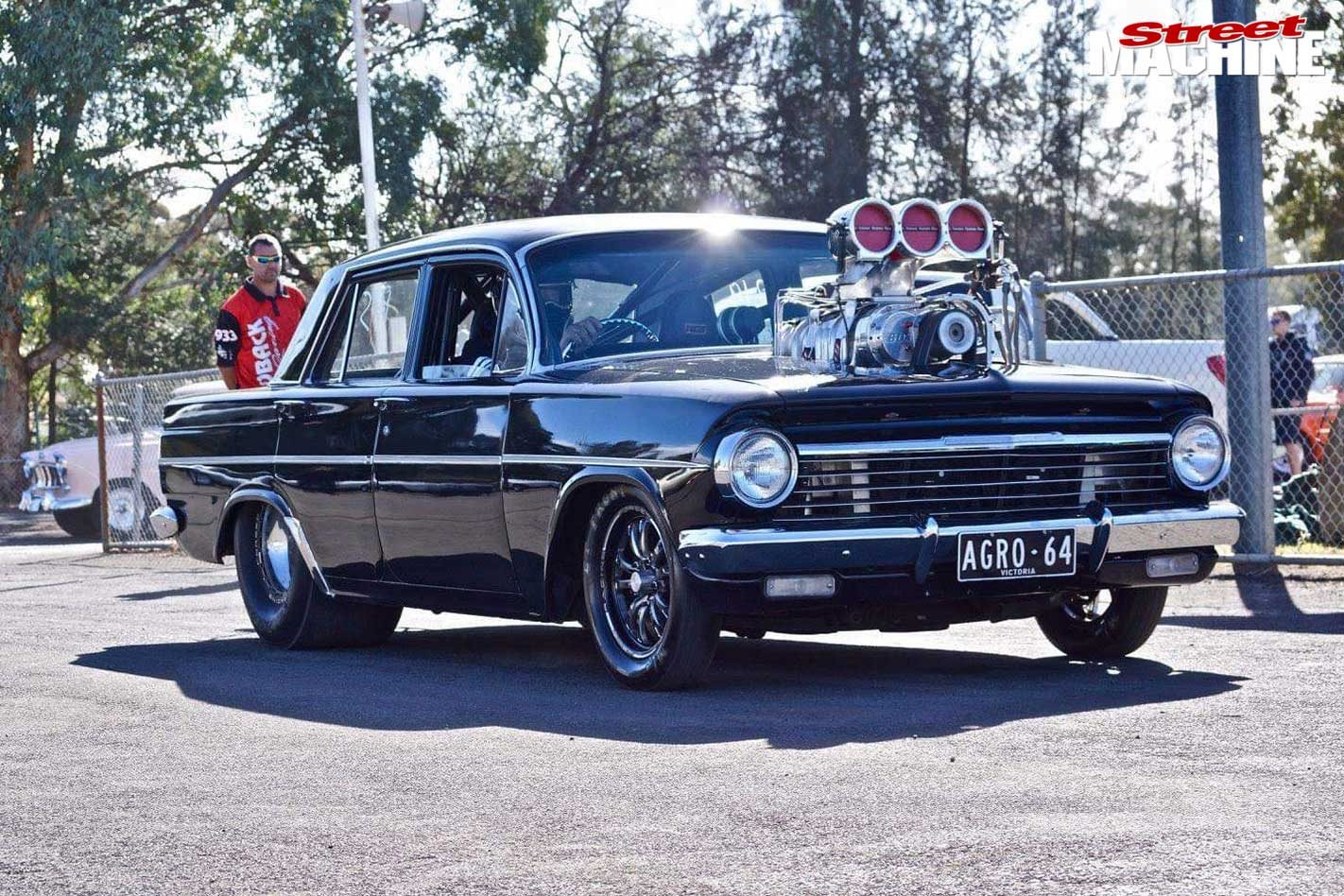 Anthony Trevaskis’s 540-cube blown EH will be out to play, too. The donk in this aggro little car is also topped by a 14/71 blower, with a best of 8.1@170mph so far and plenty of potential still left to play with. 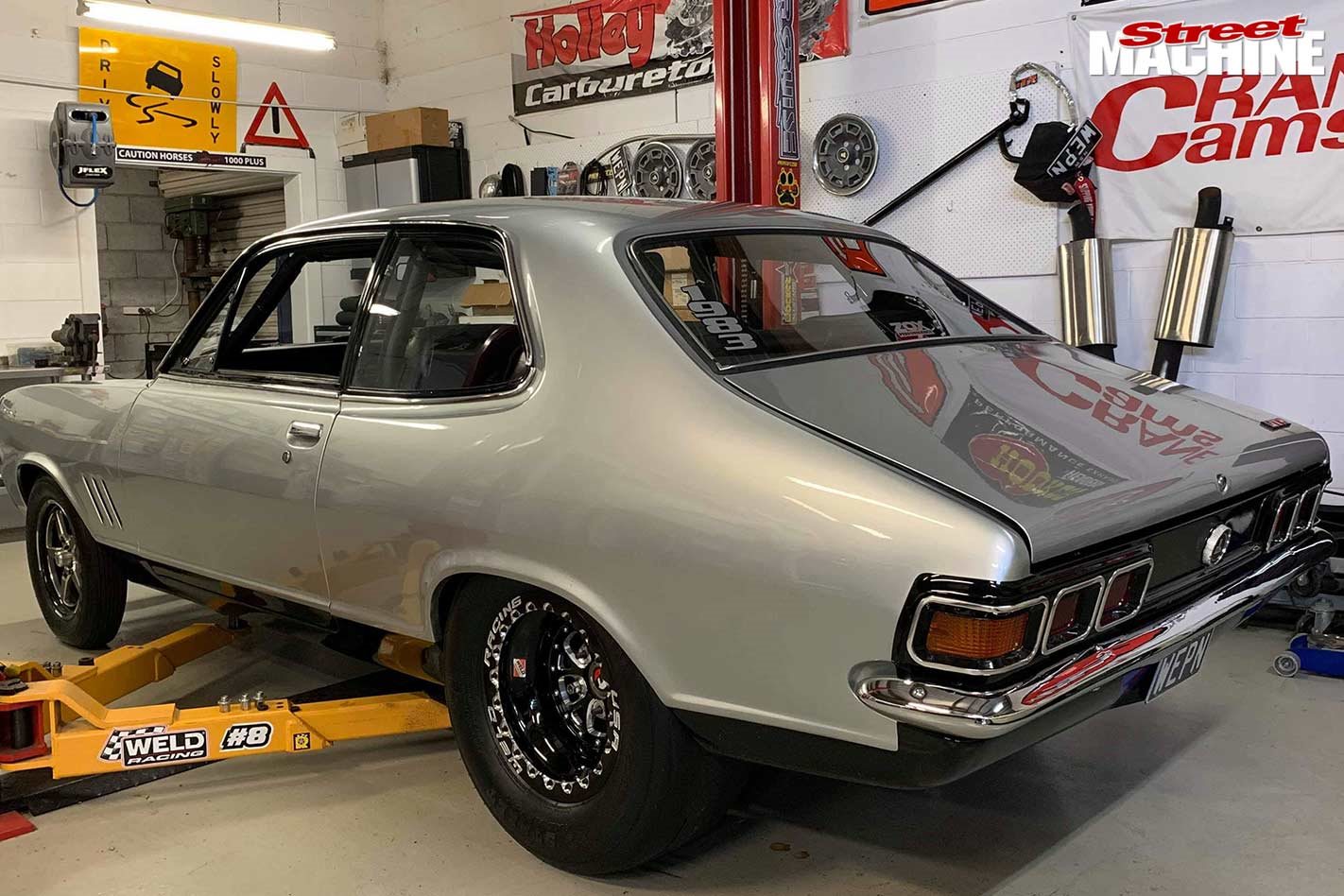 Lee Murray has been busy finishing off a new combo in preparation for the Nationals; the previous blow-through carby set-up has been replaced with Holley EFI as Lee chases a spot in the eight-second club. 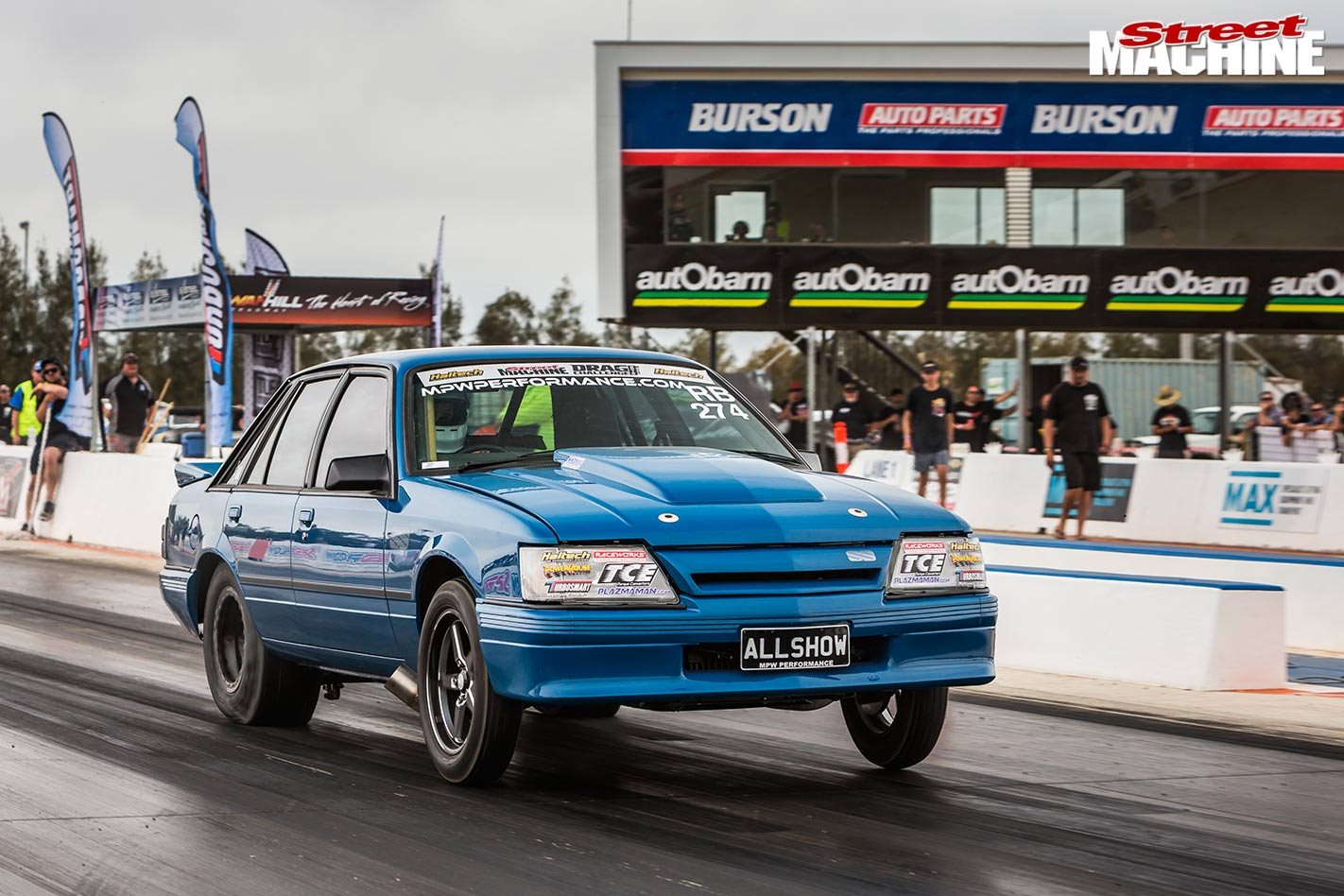 Adam Rogash’s VK Commodore from MPW Performance needs no introduction. Having just finished third in the highly competitive Haltech Radial Blown class and fourth overall at DC 2018, Adam’s twin-turbo 440ci Dart LS Next-powered VK has run well into the seven-second bracket in previous outings and will be back for another crack at the Nationals. 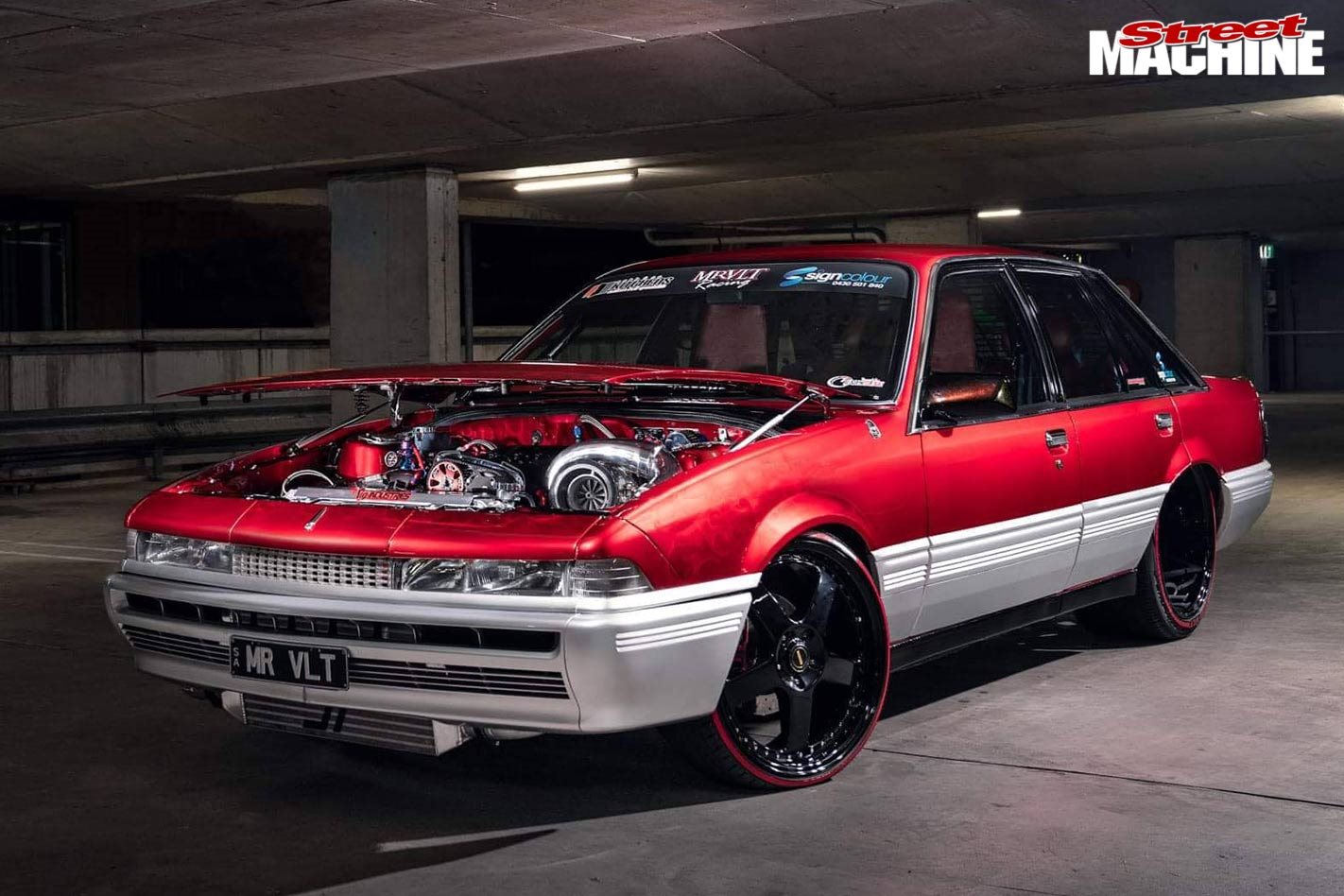 Alex Crisa’s VL is another competitor bucking the trend of LS motors and big V8s in general, running a hybrid RB25/30 with fully rebuilt internals. The Calais has run deep into the eights with an 8.4@163mph, and with more boost to play with, it may even crack into the sevens. 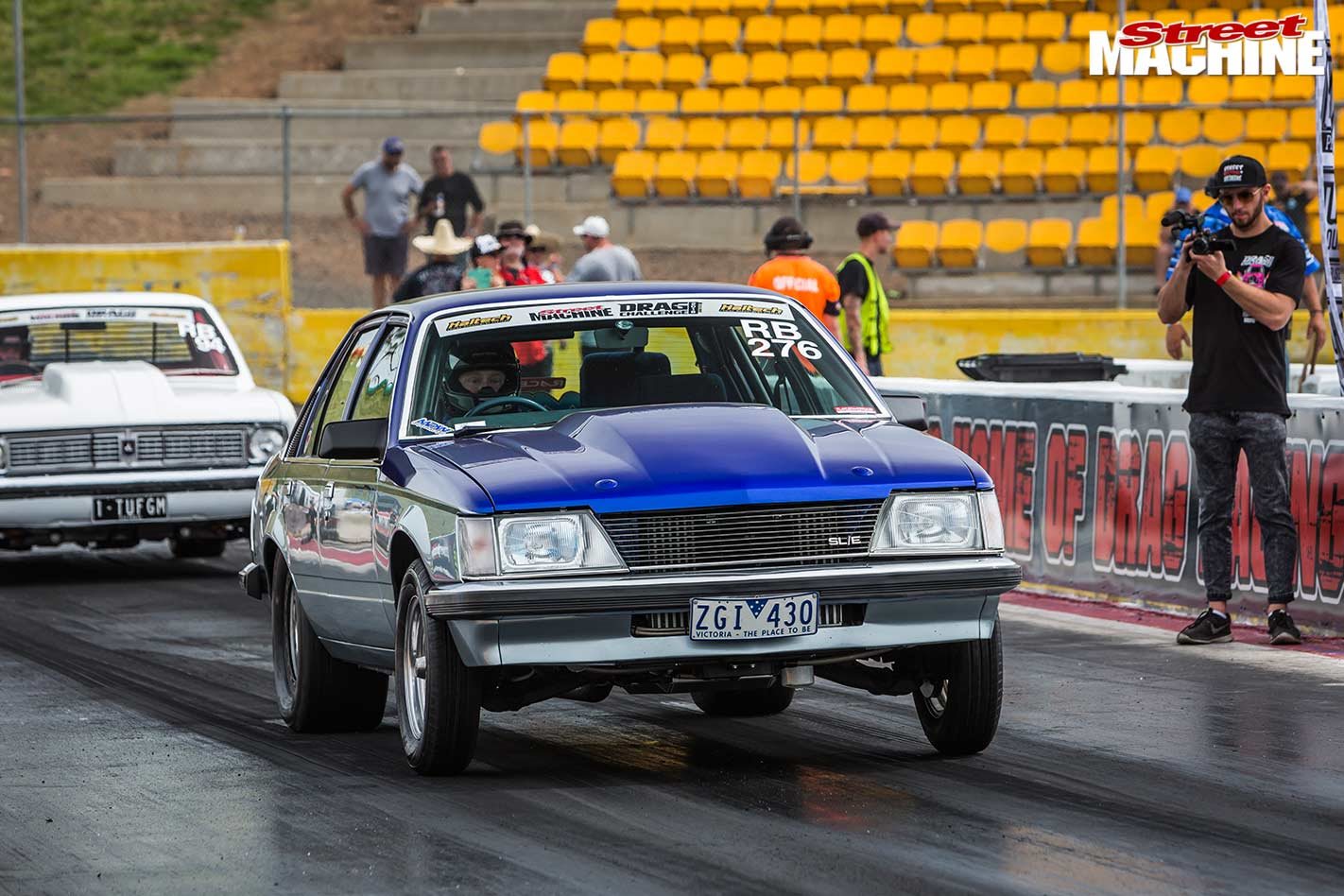 Another DC regular, Luke Foley, will be taking his VH Commodore to the 2019 Nationals. The car has gone 8.0@170mph in full street trim, with its 427 Dart LS swinging twin Garrett turbos. 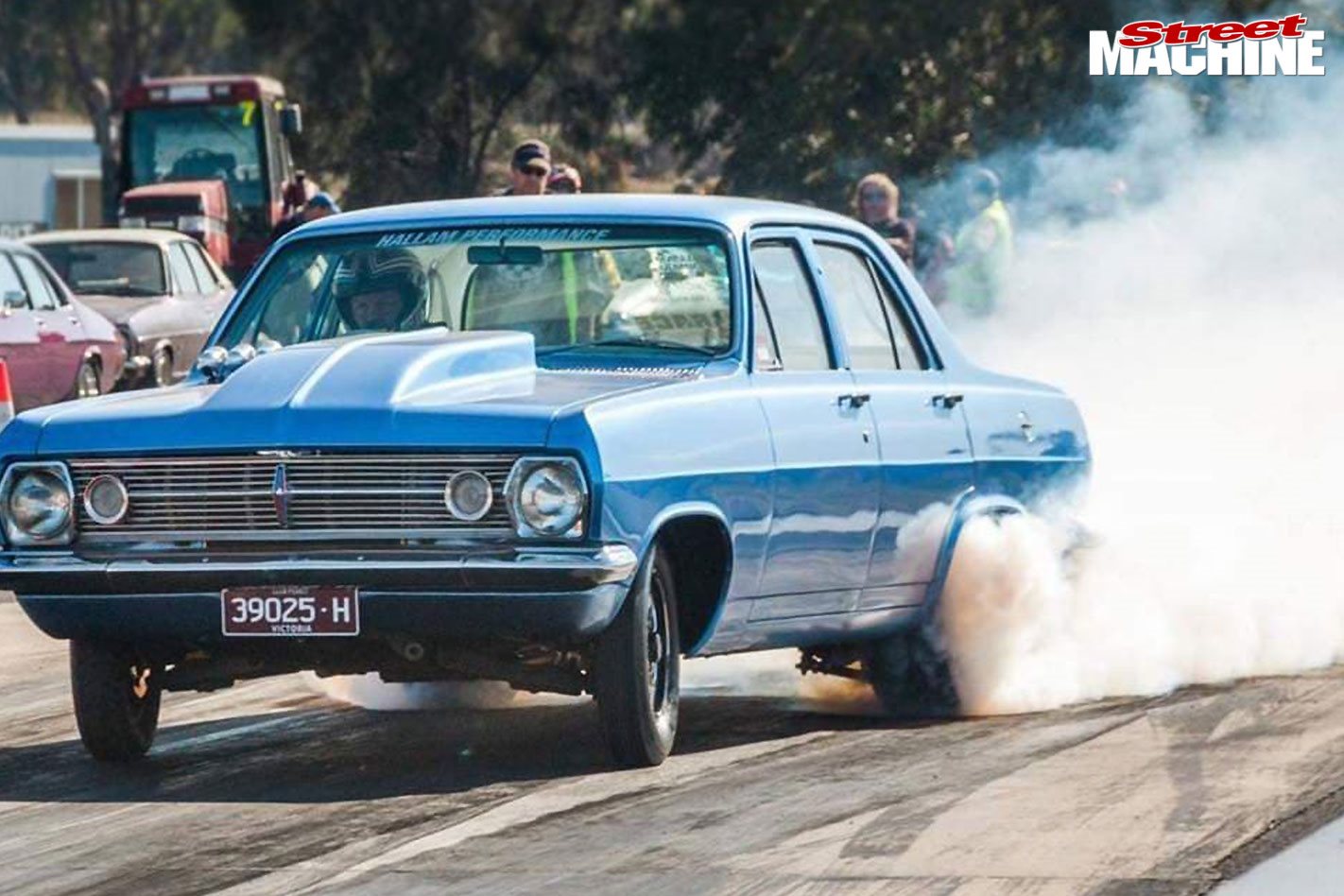 Bradley Young’s small block-powered HR has run already run deep into the nines and will be another one to keep an eye on at the Nationals. 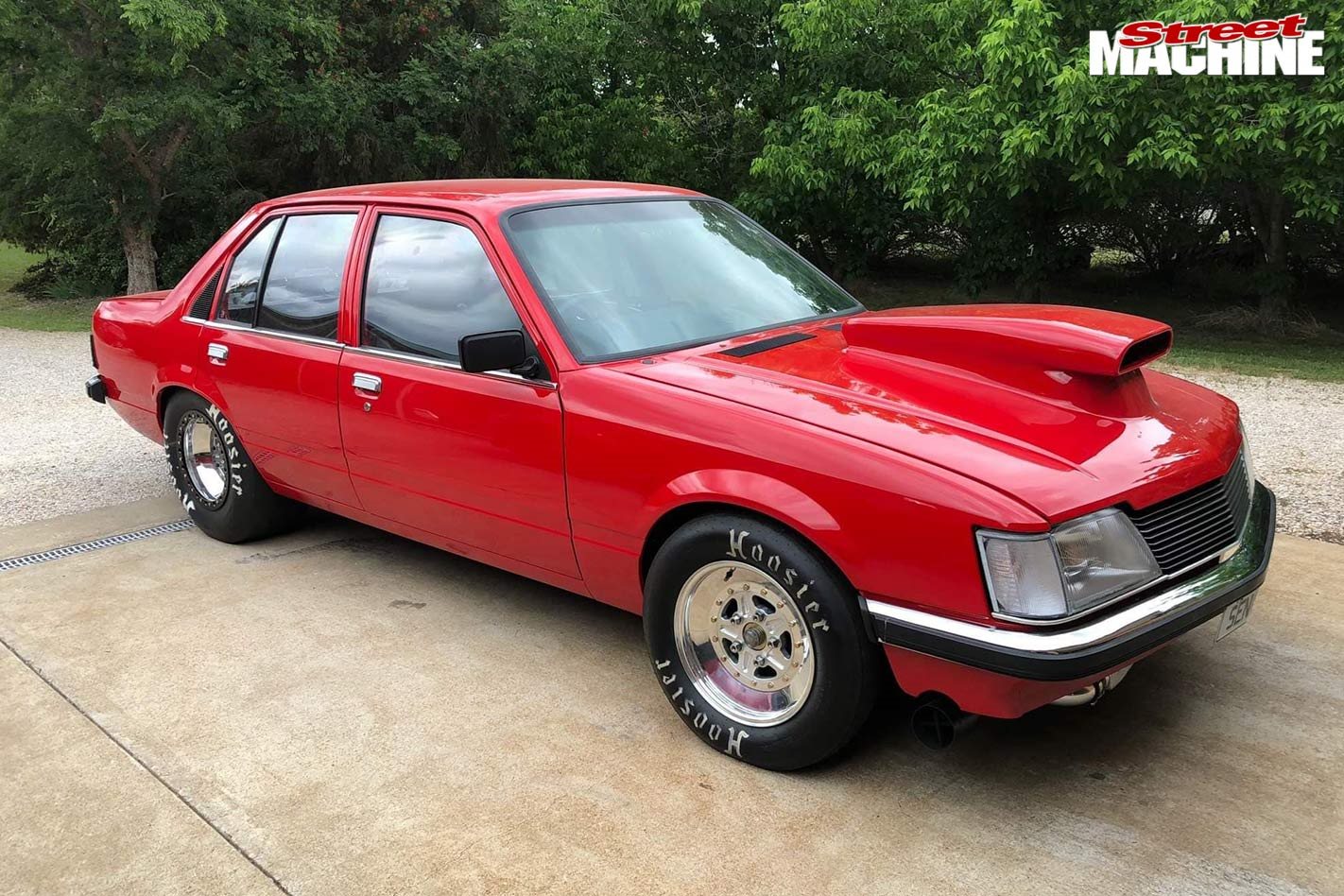 Tony Rohr is one of the more senior members lining up in the staging lanes, but his need for speed hasn’t wavered and his turbo-LS VH will be back for more at the 2019 Holden Nats. 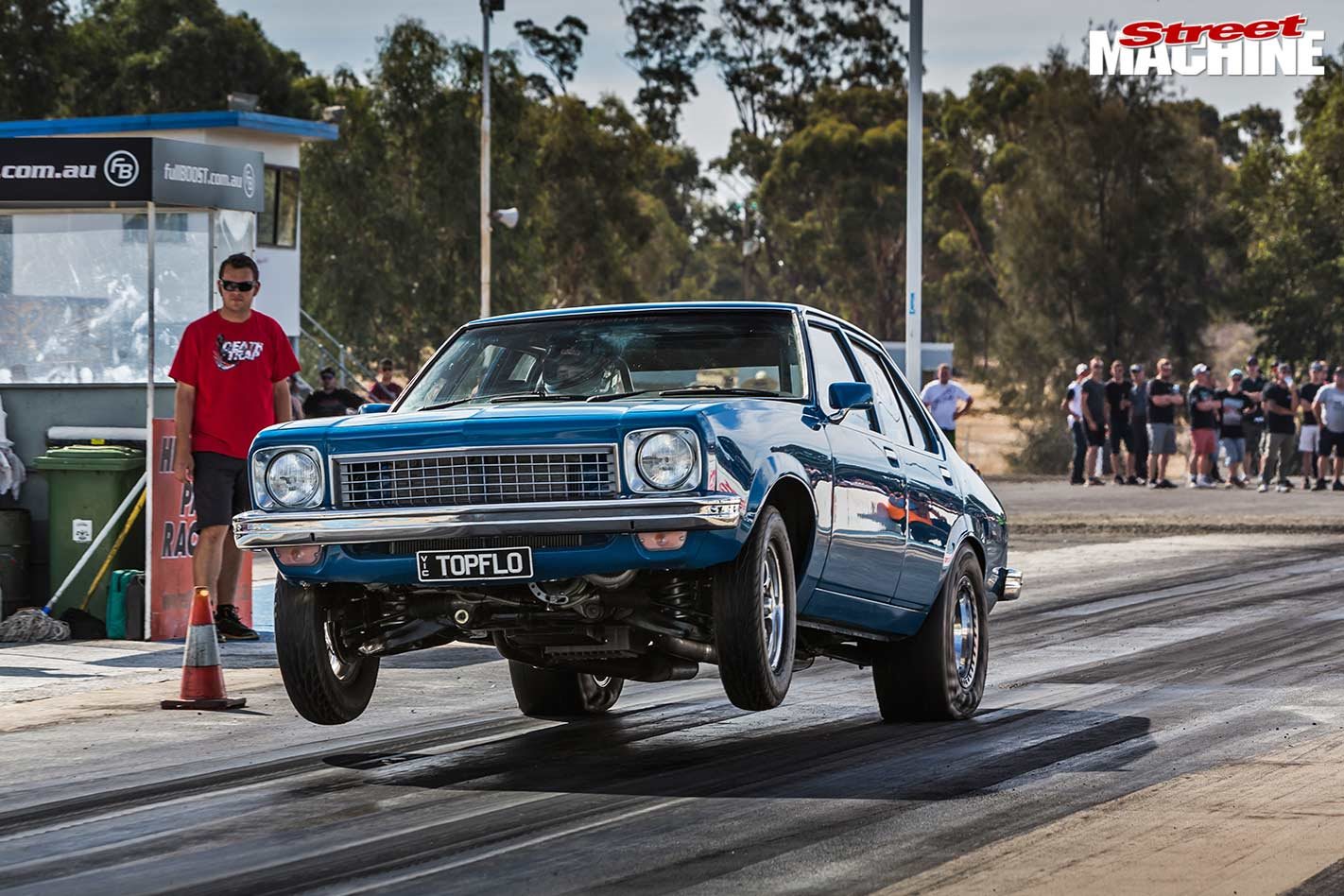 Luke Green’s 370ci small-block Chevy has two turbos hiding underneath its skin, pumping out enough juice to wheelstand the little Torry into the eight-second club.

Also throwing their hats into the ring for the 2019 Holden Nationals are Michael Ryder in his VN SS, Mark Busscher’s HQ One Tonner, Andrew McQualter’s sleeper HQ wagon and heaps more – so make sure you go and check it out!