The Trolvo gets a fuel system upgrade – Carnage episode 62

With lessons learned from Portland, Scotty beefs up our favourite Swede

AFTER finally seeing some action on the drag strip, the Trolvo is shaping up to take a top spot in Carnage’s automotive arsenal. 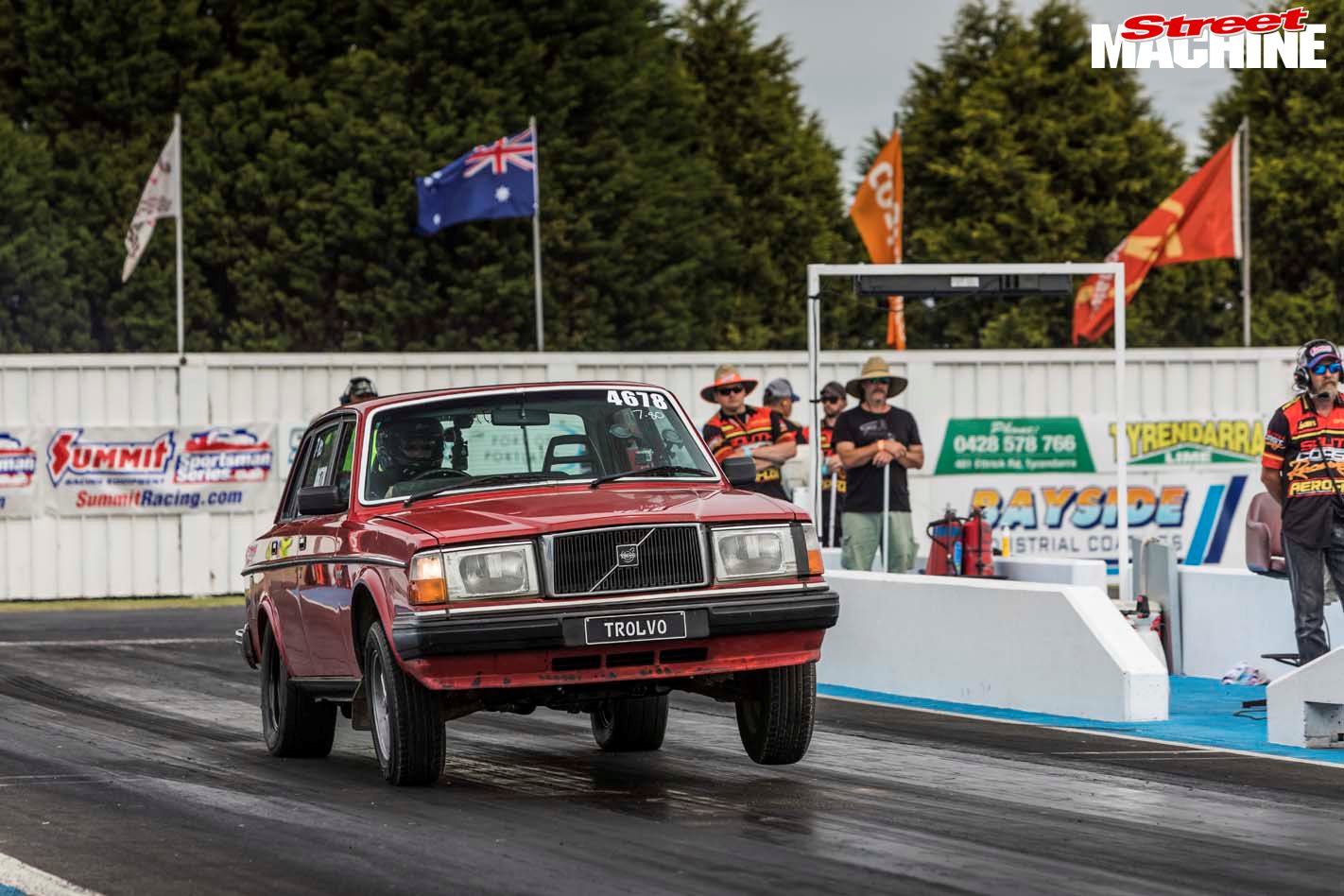 When we nabbed the car as an unfinished basket-case way back in 2019, it ran a single in-tank pump plus a Bosch 044 under the floorpan. This extra pump caused a nasty fuel constriction, so it was promptly removed.

But after notching up a few runs on the strip, it became clear that this single pump wouldn’t cut the mustard for the amount of boost the 1JZ desires. 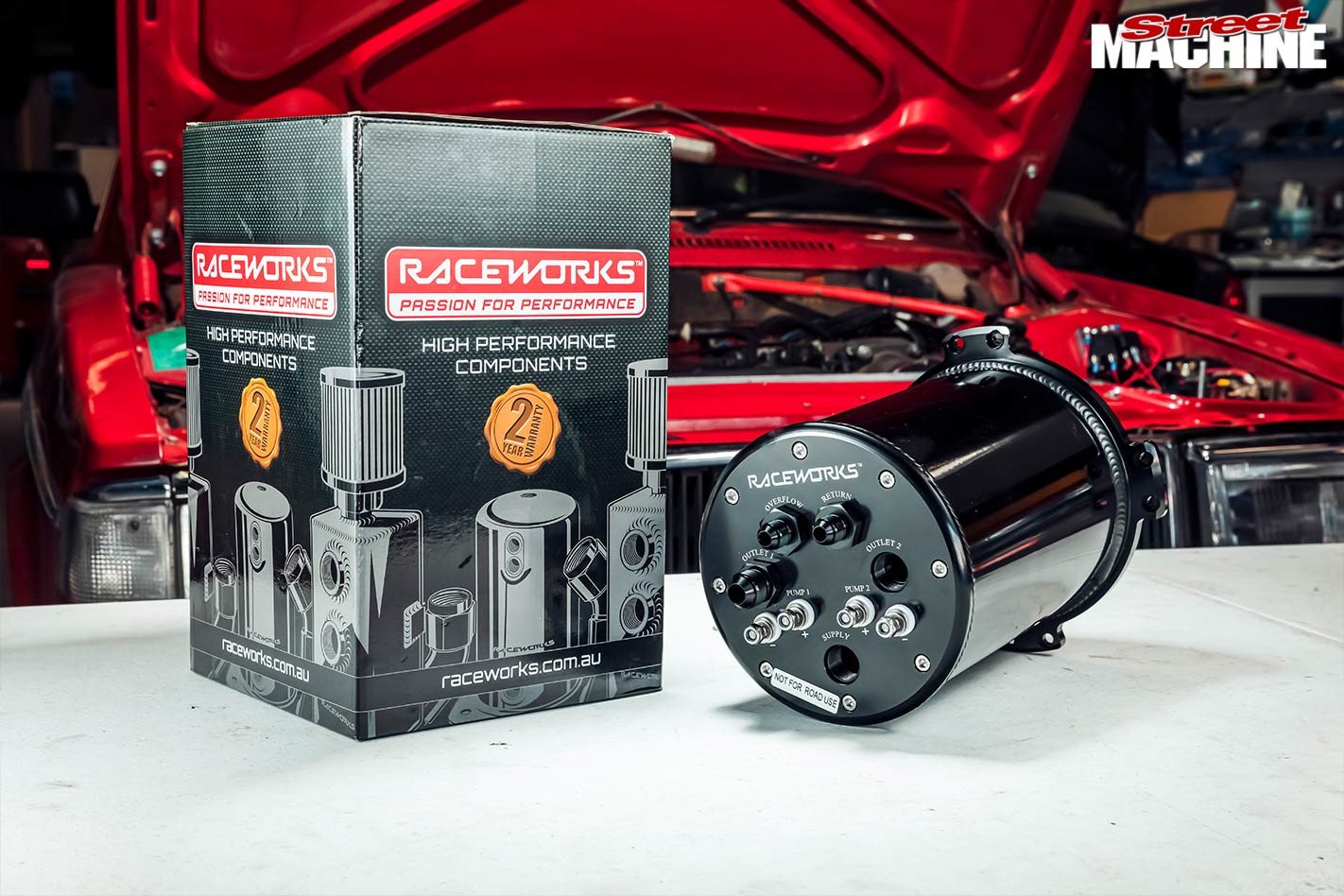 Fortunately, we already had a bunch of Raceworks goodies that were destined for our L67-powered VN Commodore, better known as Supermang. The boosted, grandpa-spec Commo is out of action with mangled heads, so Scotty decided to redirect the gear to where it’s really needed. 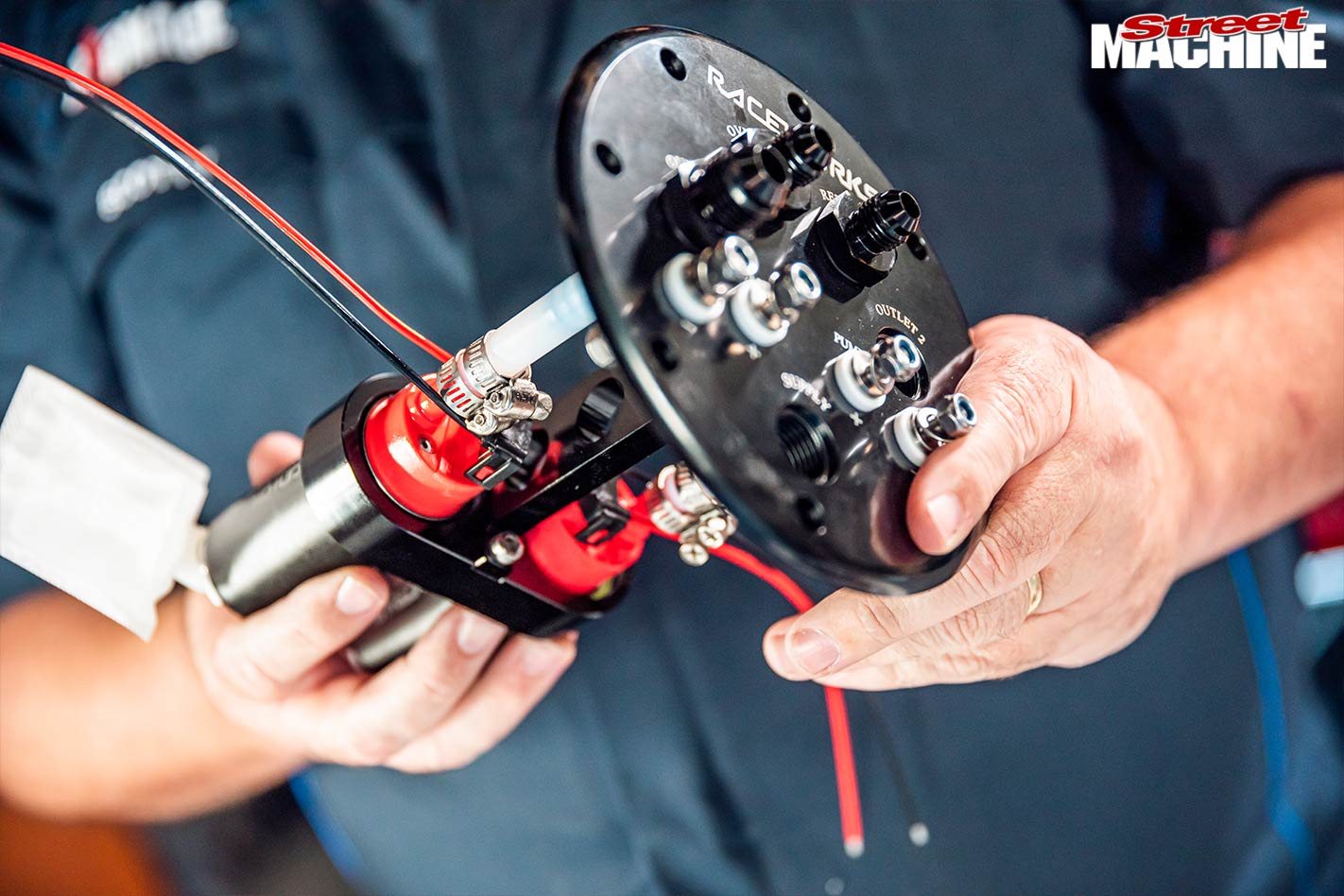 Raceworks kit has been used on many of our project cars; most notably, our MX-5 is fully decked out with the stuff. For the Trolvo, the Raceworks team have sent us two EFP-500 pumps, a surge tank and Teflon hosing to suit. They also threw in some 1500cc injectors and a bunch of extra sensors, which will give the Haltech-controlled Volvo even more data on its health. 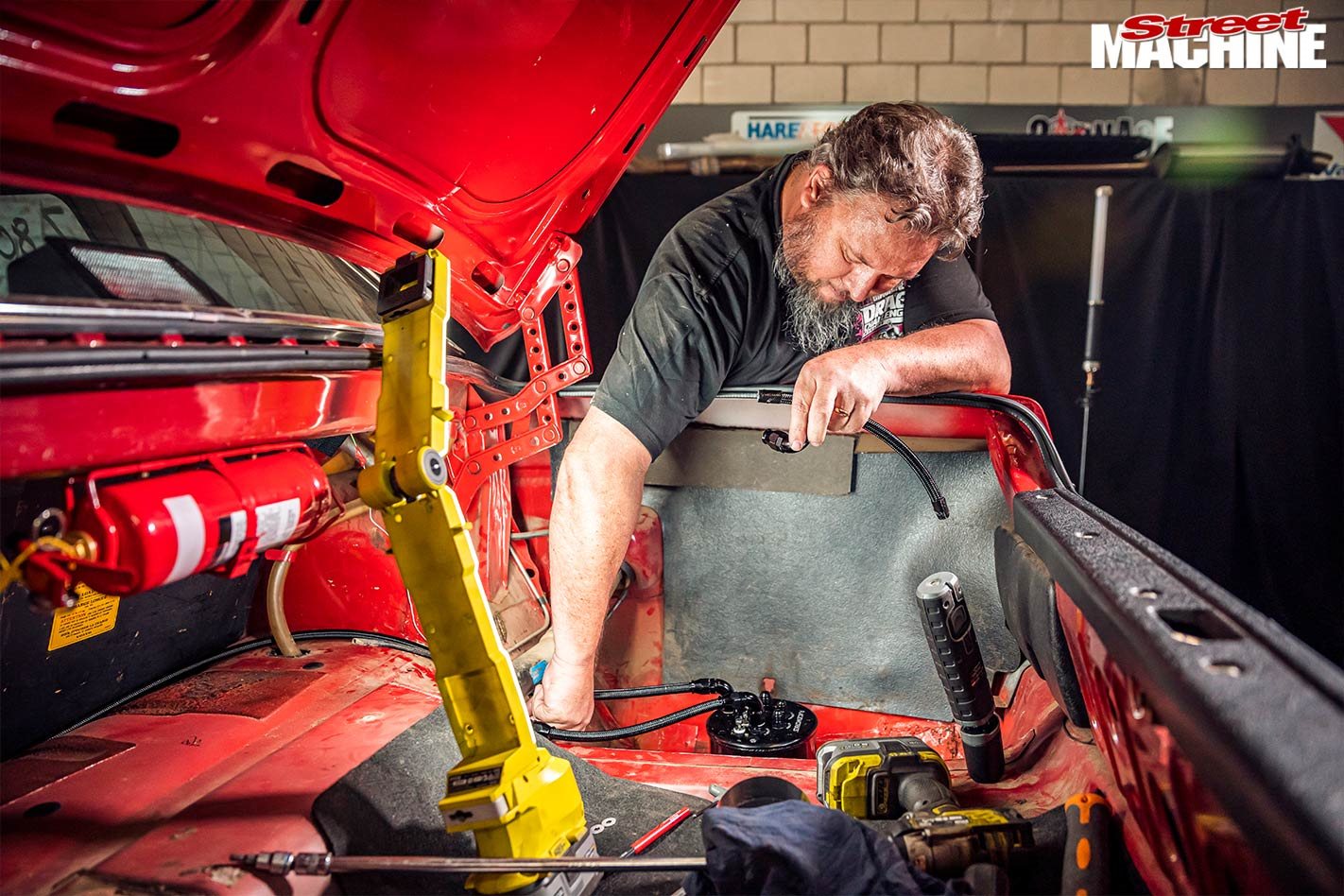 With everything installed, the new pumps and surge tank set-up will be capable of delivering up to 1200hp of fuel capacity – more than enough for our future endeavours with the Trolvo.

Of course, it wouldn’t be a Carnage episode without some of Scotty’s signature hammer-based fitment techniques, so check out all the fuel-system fun in the video!