SYDNEY Dragway’s Grudge Kings is on this weekend and promises to be huge, with a killer line-up of street and race cars entered. While most eyes will be on the 32-car, $50,000 winner-takes-all shootout (which includes cars like Bruno Matijasevic’s blown and injected HG Holden, Simon Kryger’s nitrous Torana, Rob Godfrey’s monster 872ci LH Torana and Dom Rigoli’s world’s quickest RB 300ZX), we’ve got a particular interest in the Street Machine Drag Challenge entrants competing in the street classes. 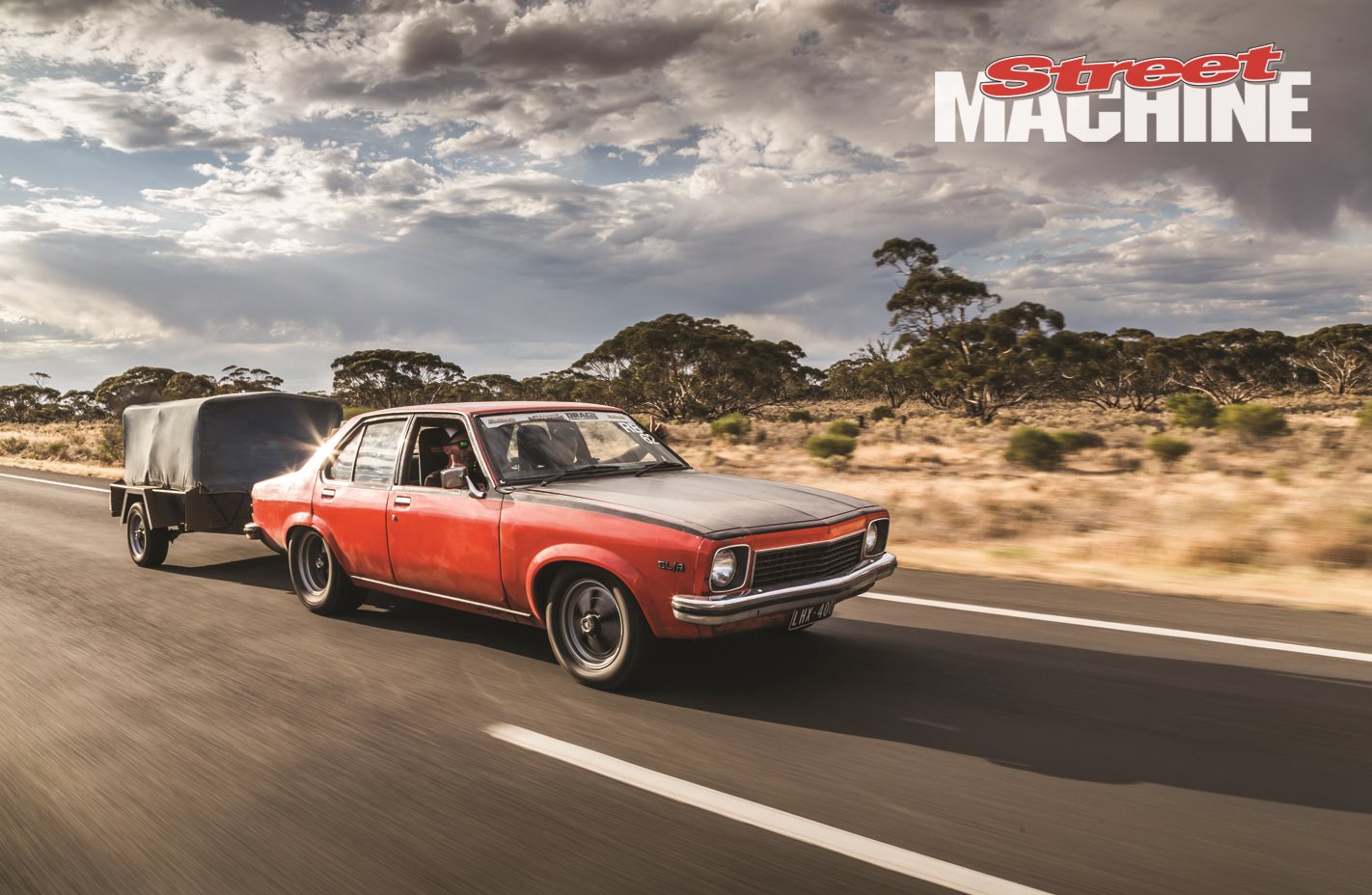 Drewy has recently made the switch to methanol fuel on his twin-turbo LS-powered LH Torana. He has now gone deep into the sevens, running a 7.74@175mph at Swan Hill Dragway. Since then he’s been hanging out for a good track to play on, so Grudge Kings may be the event where he runs a number. 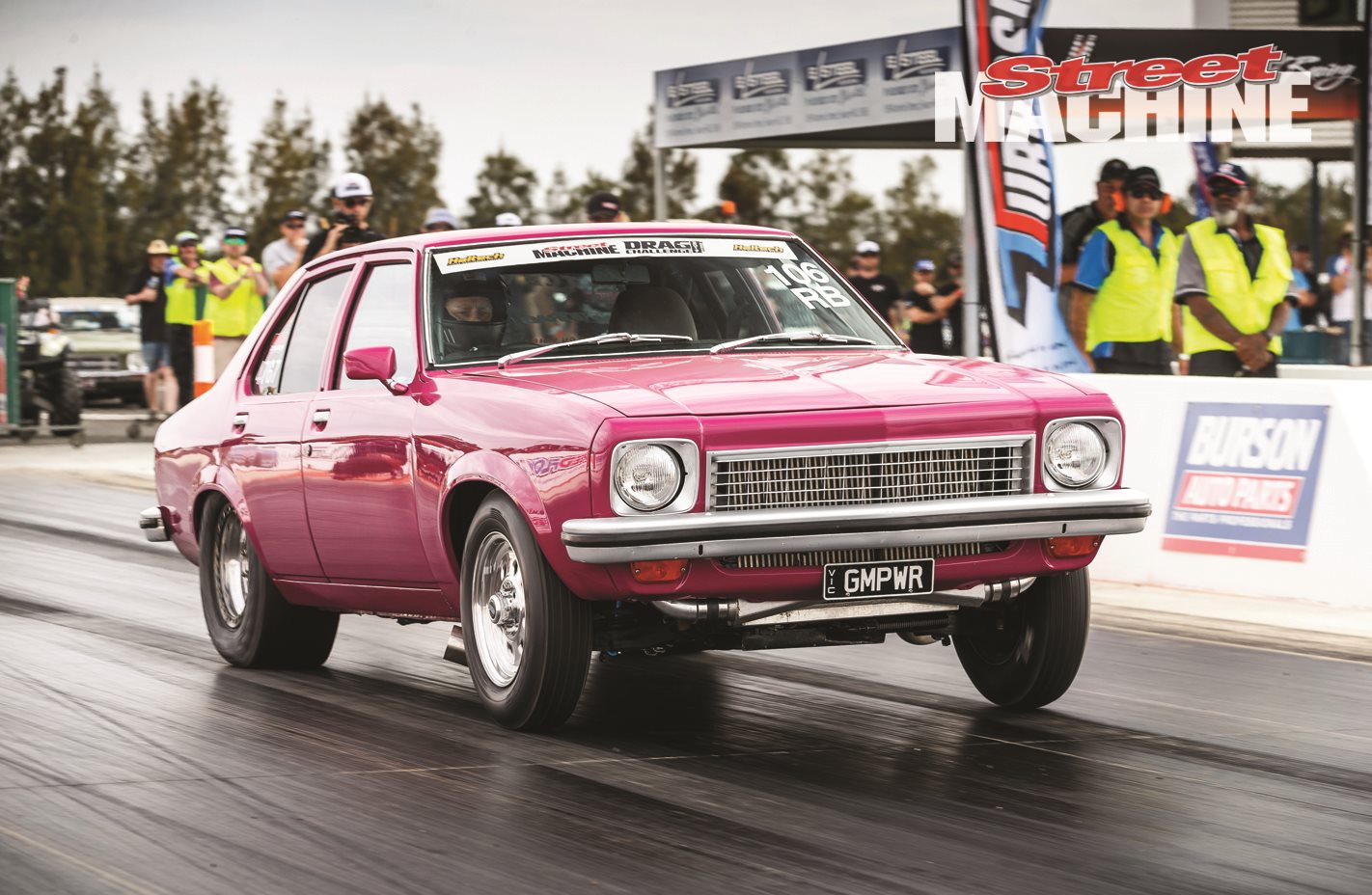 We haven’t seen much from Quentin lately on the drag racing front. Calder Park has been quiet over the colder months and Quentin didn’t race at the Holden Nationals at Heathcote, so Grudge Kings will be his first time in the hot seat since early 2018. We saw the twin-turbo 404ci LS-powered Torana at MotorEx a couple of months back, where it made a massive 1406rwhp on the Mainline hub dyno – more than ever before. There’s no doubt it’s got the grunt to go quicker than its current 7.75@178mph PB. 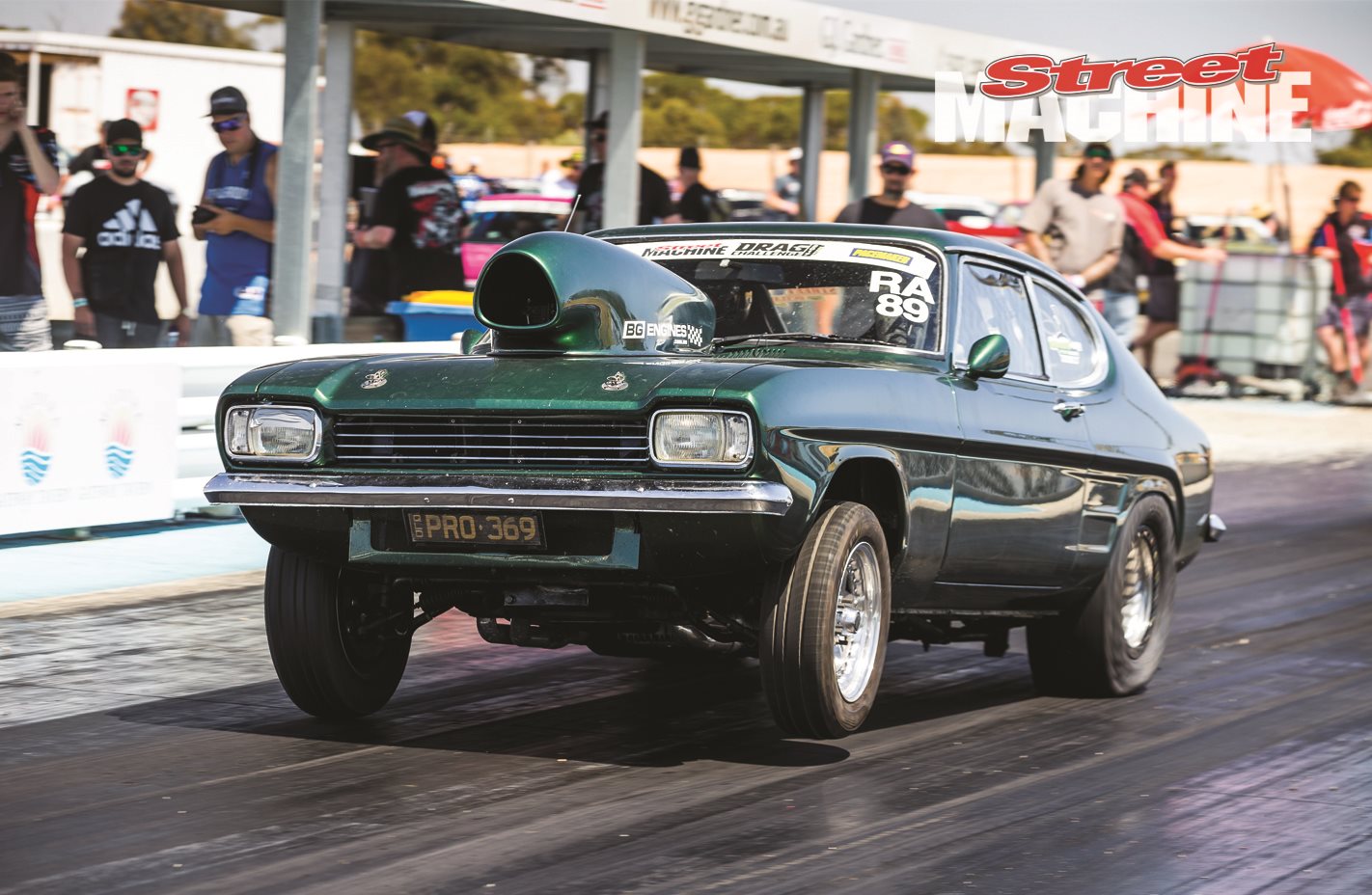 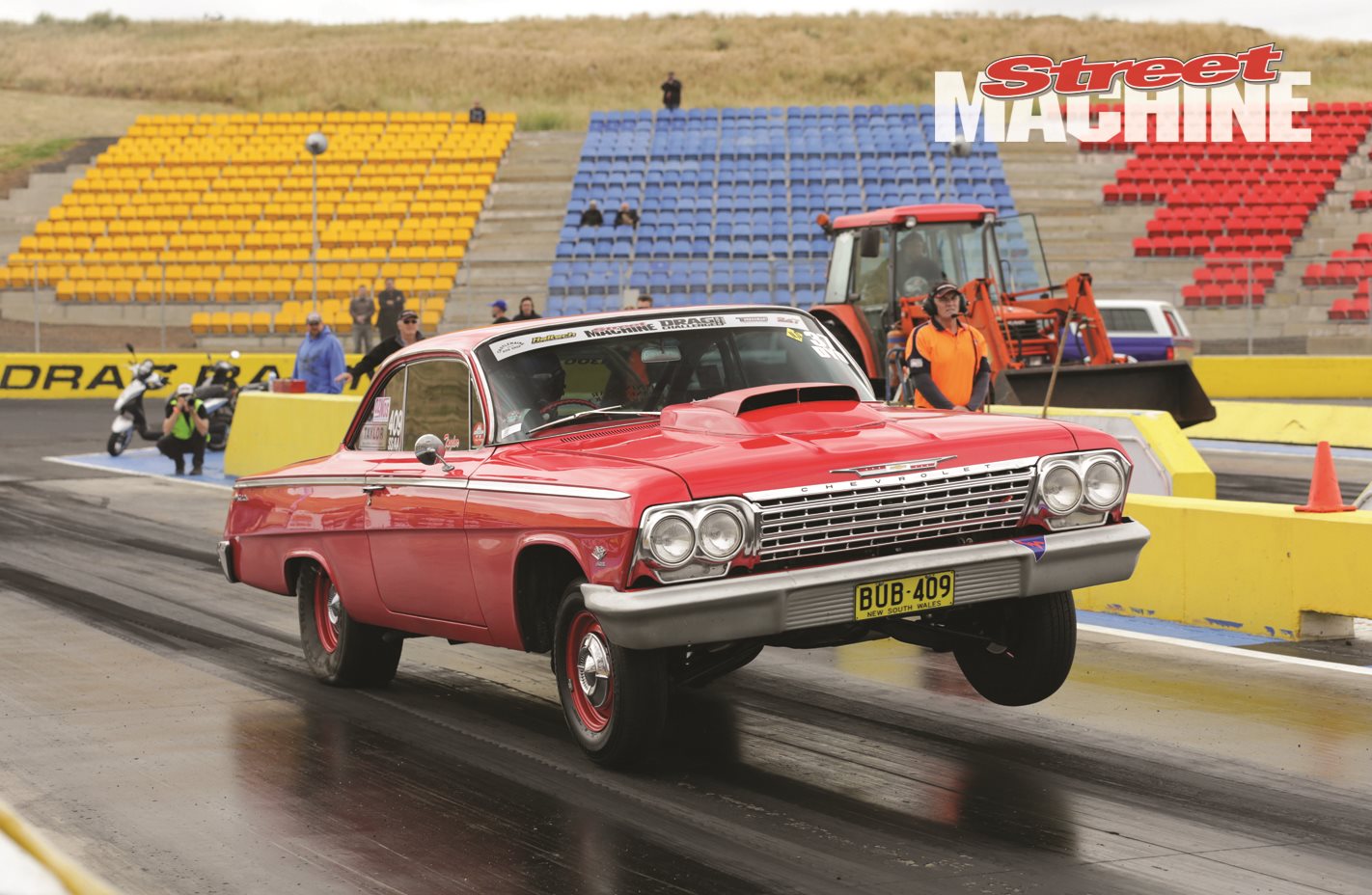 Carl 'Chevy' Taylor is a Drag Challenge regular in his stunning ’62 bubbletop Chevrolet Impala and came fifth in Tuff Mounts Outlaw Aspirated last year. Powered by an big-cube W motor, the big Chev will be in the Grudge Kings Dial-Your-Own-class. 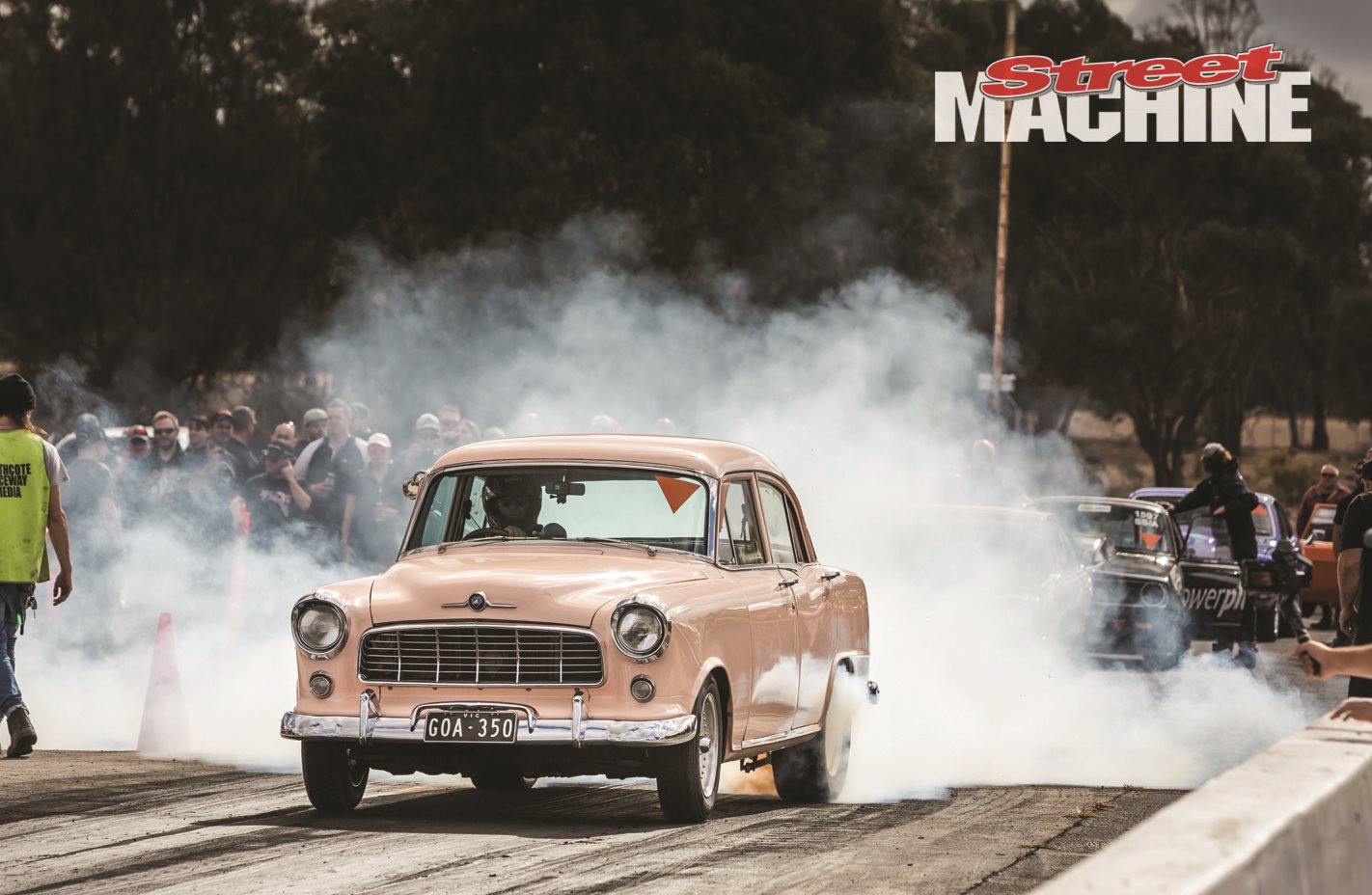 Scott McKenzie hasn’t done Drag Challenge yet; he’ll be having his first go at this year’s event. Scott’s FE Holden runs a stout little 350 Chev motor and has run a best of 10.86-seconds at 127mph. Scott will be joined on Drag Challenge by his mate Kevin O’Neill, who is also bringing a small-block FE. Grudge Kings will be Scott’s last event before Drag Challenge in November. 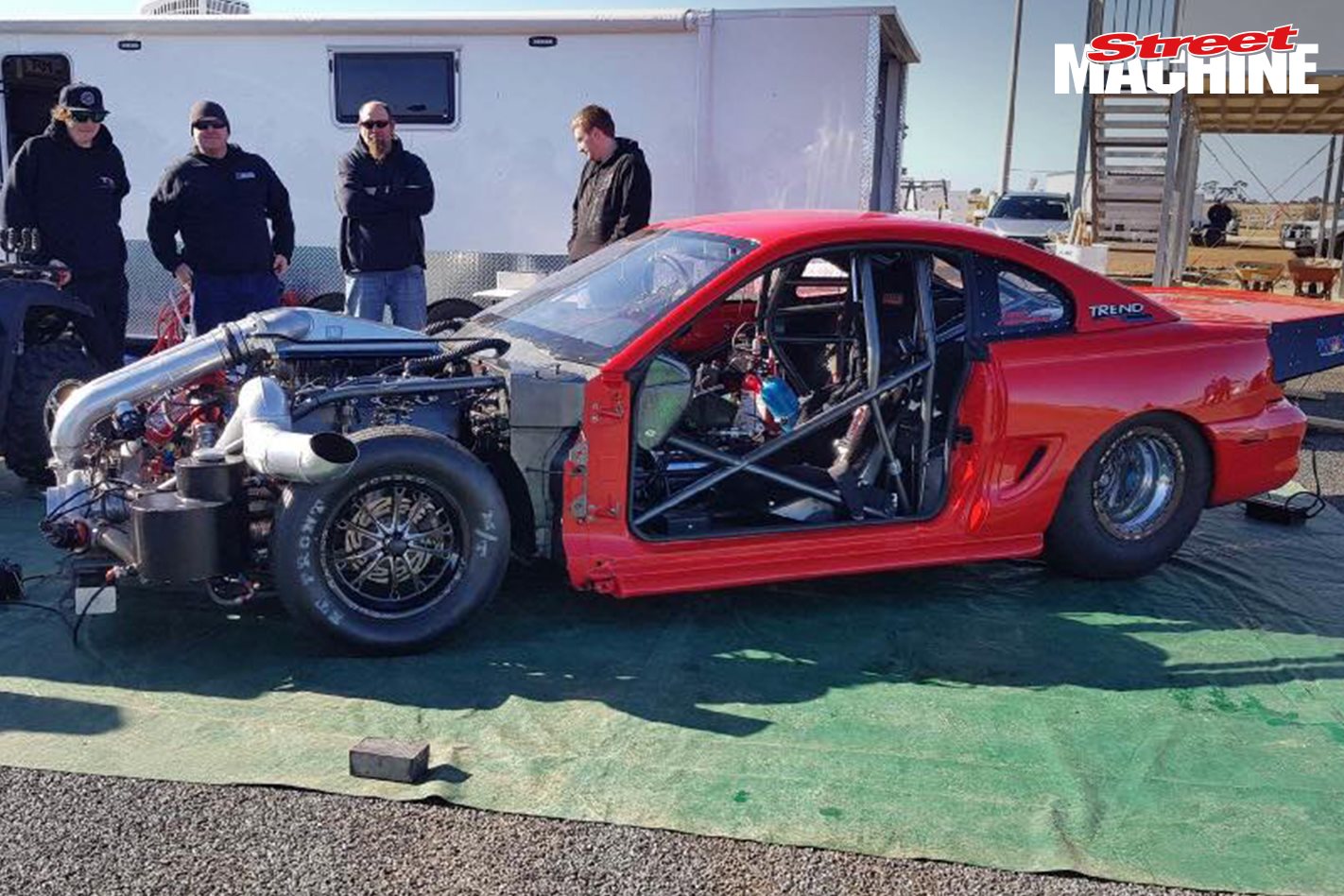 We’ve also heard whispers that Drag Challenge veteran Jarrod Wood will be competing in the 32-car shootout with his twin-turbo big-block Mustang radial race car. This thing is a serious bit of gear, and the boys were out testing at Swan Hill Dragway recently with promising results. 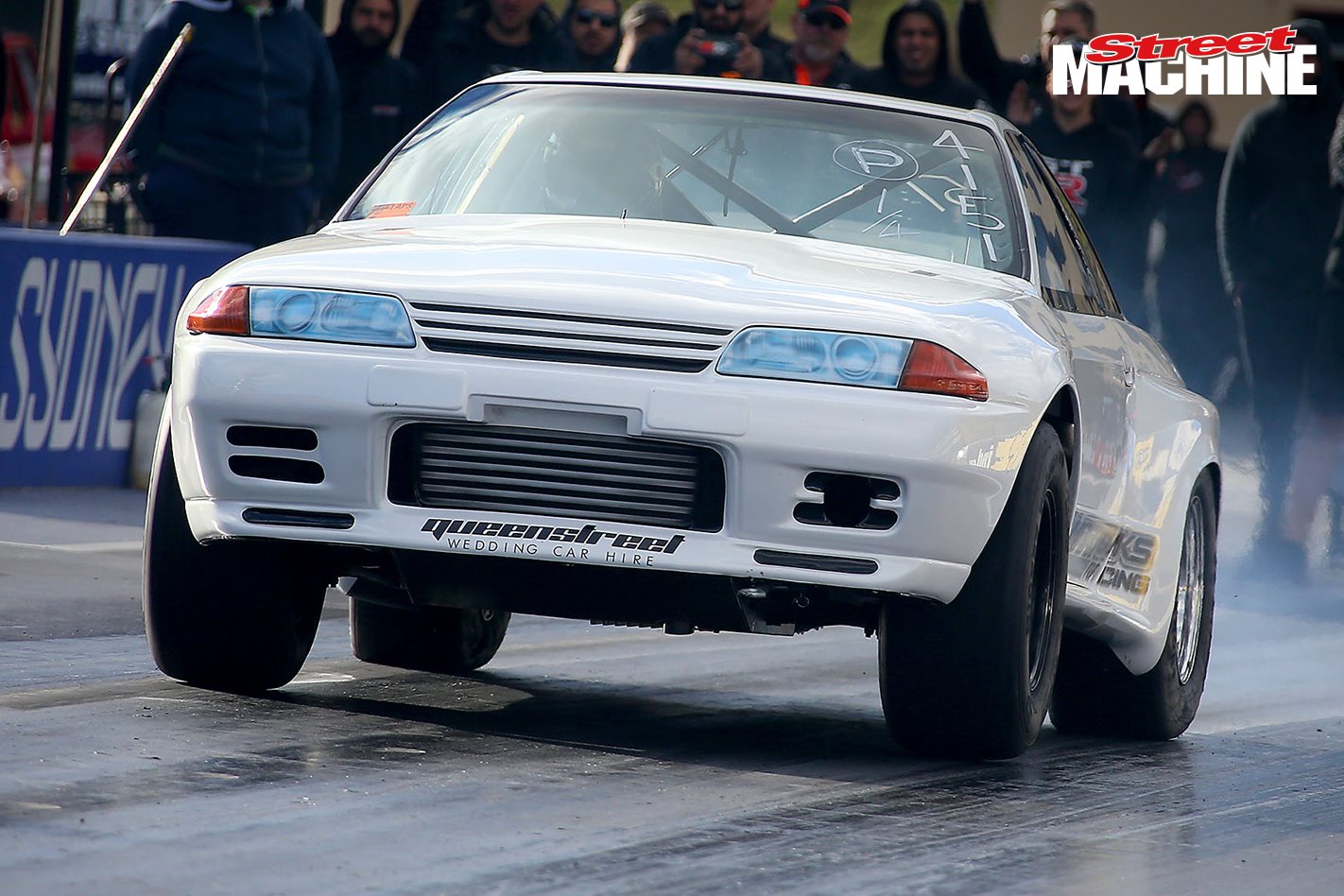 We’re also looking forward to seeing Anthony Maatouk’s six-second Skyline GT-R, officially the quickest RB-powered Skyline GT-R in the world after running 6.93 last weekend. Tristan Ockers’s blown Ford Capri, MINCER, is back up and running and will be another cool thing to see. Perry Bullivant’s Snickers Camaro has also just gone 4.0 in the eighth-mile and will be one to watch in the 32-car shootout. 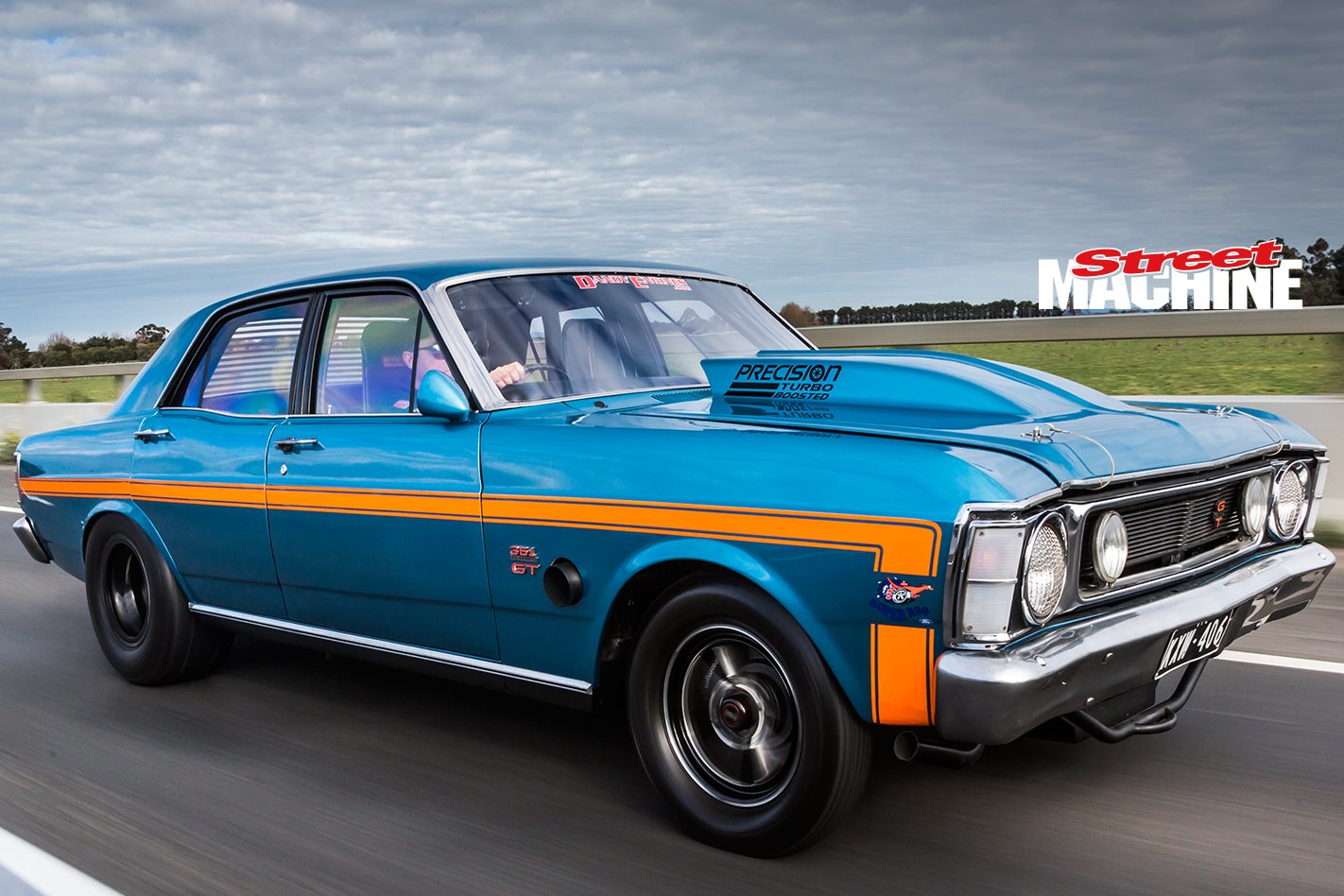 Back on the street-car front, Steve Bezzina’s twin-turbo Pro Line 481X-powered XW Falcon will be having a crack in the 32-car shootout. His old alloy twin-turbo motor went 7.0 down the quarter, and this new mill has a lot more snot. Danko Knezevic is also racing his 1700hp, 434ci twin-turbo Capri, and he’ll be hoping to run sevens with it for the first time.

Grudge Kings is on this weekend, Friday 13 July and Saturday 14 July at Sydney Dragway.