The Fiat 500 Anniversario Edition features a series of aesthetic touches that hark back to 1957 when the revolutionary new small car first rolled off the Turin production line.

These include two new retro inspired colours, Riviera Green and Sicilia Orange, and interior touches that include horizontally striped fabrics with piping and embroidered 500 logos.

Exterior details include chrome accents on the bonnet and mirror caps, vintage Fiat badging, an “Anniversario" logo on the tailgate, and 16-inch vintage style alloy rims. 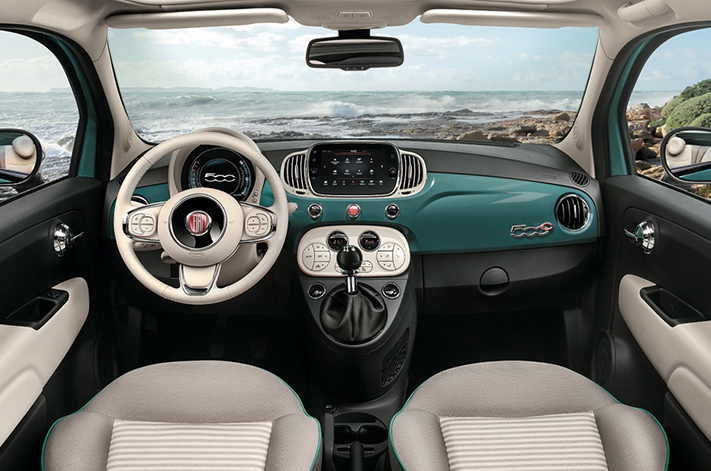 “The Fiat 500 Anniversario Edition offers a glimpse into the iconic heritage of the Fiat brand and pays tribute to the vehicle which launched 60 years ago,” said Fulvio Antonelli, head of Fiat Brand Australia.

“The Anniversario is a modern Italian-made hatchback that represents a reworking of the vehicle’s unmistakable design signature.”

The Fiat 500 Anniversario Edition will be based on the Lounge model with a 1.2-litre four-cylinder engine and a choice of five-speed manual or six-speed automatic transmissions.

Pricing will be announced closer to its arrival in the beginning of October, but expect it to be a little north of the Lounge, which retails for $19,990 and $21,490 for the manual and auto respectively.

Anyone interested in securing one of the 60 cars can register their interest at www.fiat.com.au/fiat500-anniversario