Fiat has dropped the all-wheel-drive variants from its 2018 500X range, along with their more powerful 125kW version of its 1.4-litre turbo engine.

The 500X lineup has been halved at the expense of the Lounge and range-topping Cross Plus variants; the 103kW Pop and Pop Star variants remain, and are temporarily joined by special Launch Edition.

Fiat Australia hasn’t officially revealed why the all-paw versions were dropped, though WhichCar believes it was to simplify the range and contain it within an affordable price point. 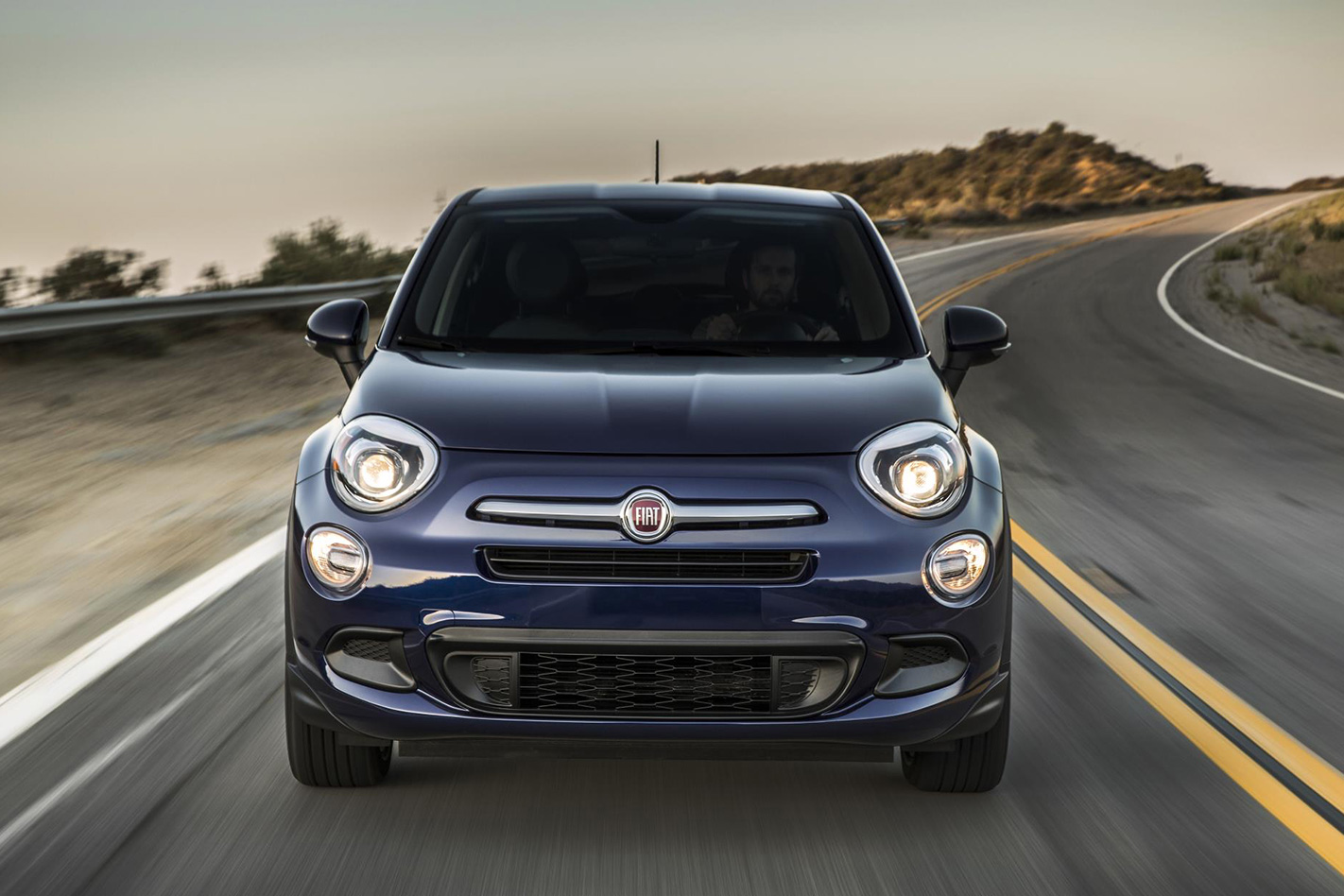 The 2018 500X gains a new 7.0-inch Uconnect touchscreen infotainment system that is compatible with both Apple CarPlay and Android Auto, with satellite navigation included in the Pop Star and Launch Edition. 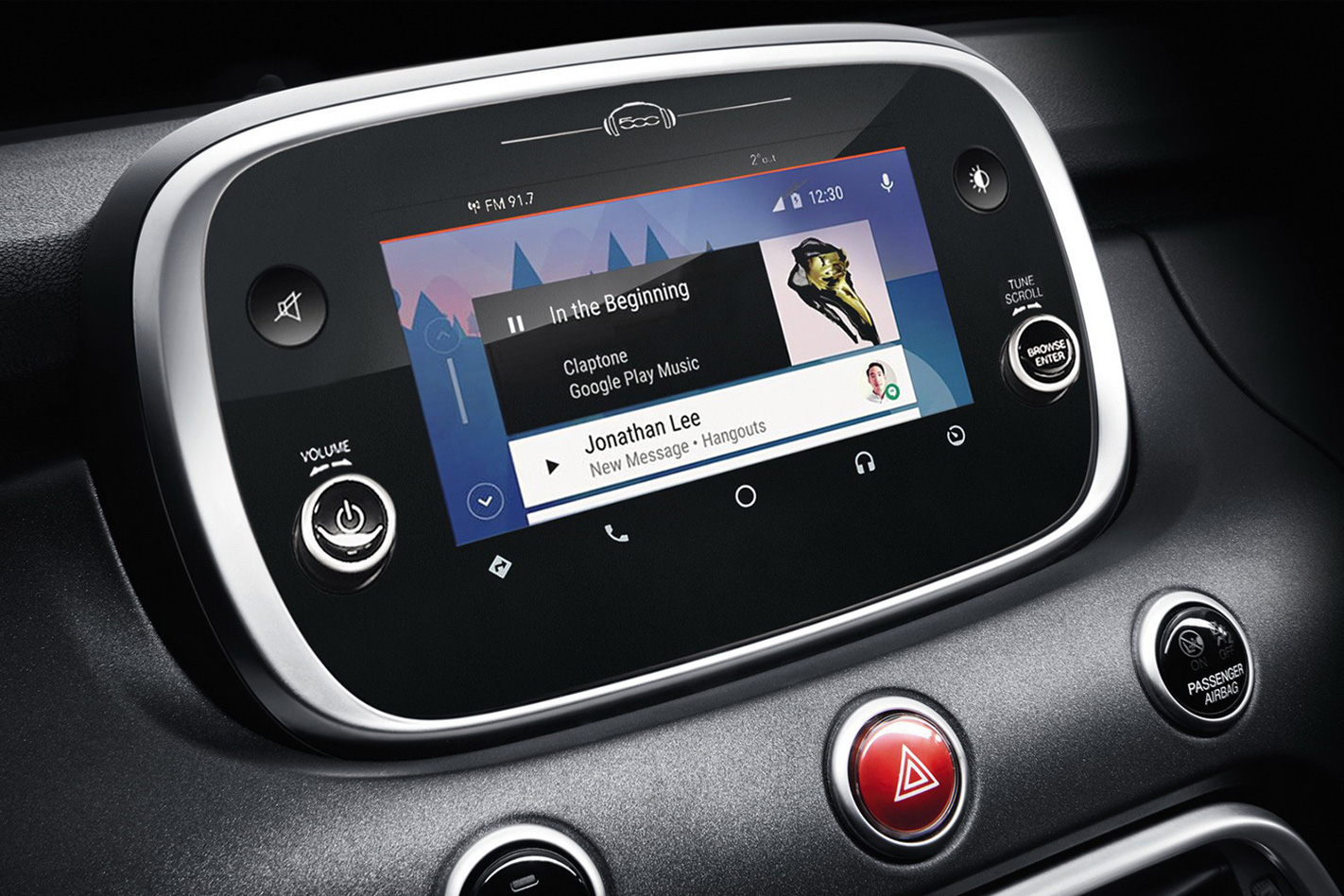 The Pop Star and Launch Edition benefit from more driver assistance gear, including Forward Collision Warning Plus, which will warn of a pending collision and prime the brakes to help you come to a stop faster, and will automatically apply the brakes if needed. 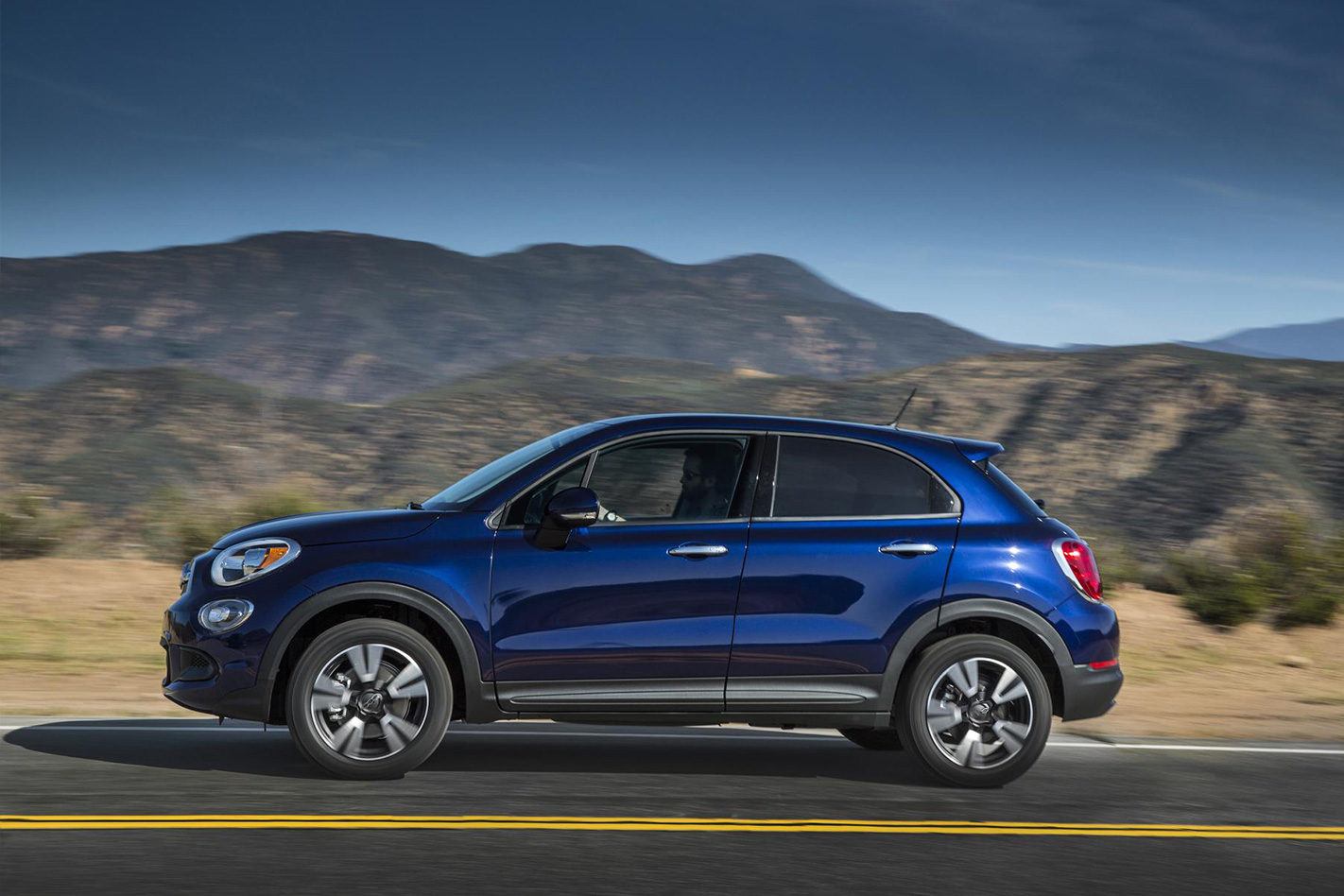 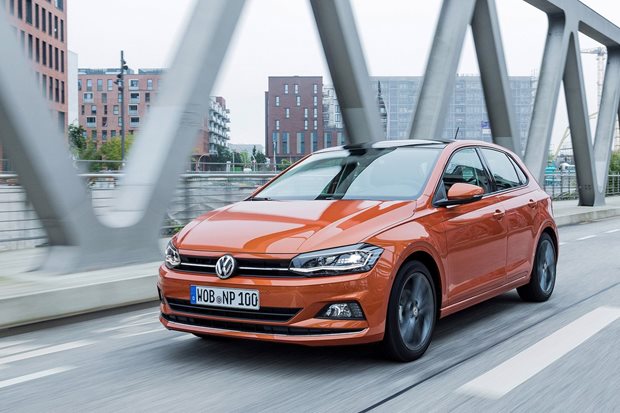 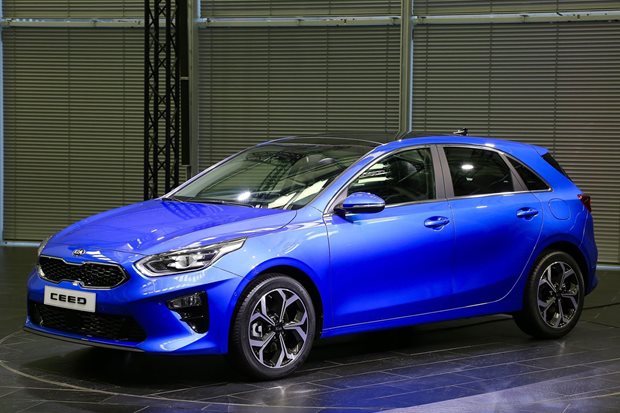 Kia has unvieled its all-new Ceed hatchback, which is expected to be foretaste of the all-new five-door Cerato that’s due to arrive here in time for Christmas 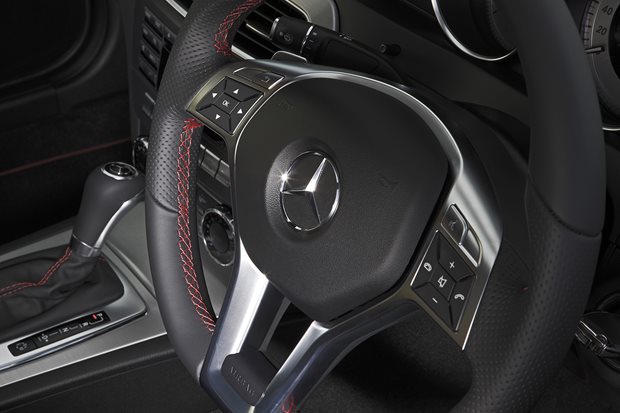