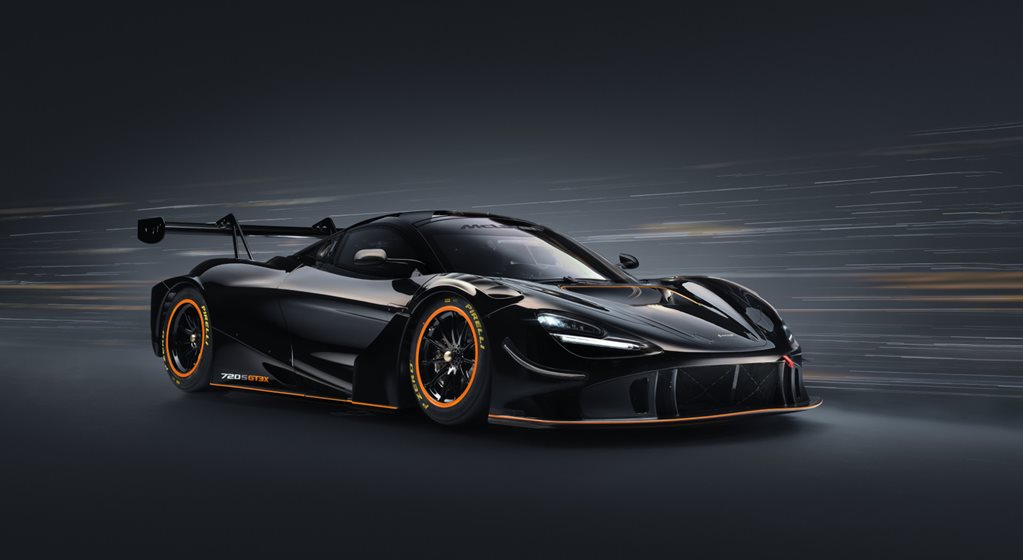 McLaren has just unveiled the 720S GT3X, a hardcore, unhinged variant of its GT3 racer that does away with regulation compliance in favour of more... just about everything.

It promises to be a compelling weapon on track, as the standard GT3 is an already potent machine, and a proven race winner in the various series the model competes in across the globe. 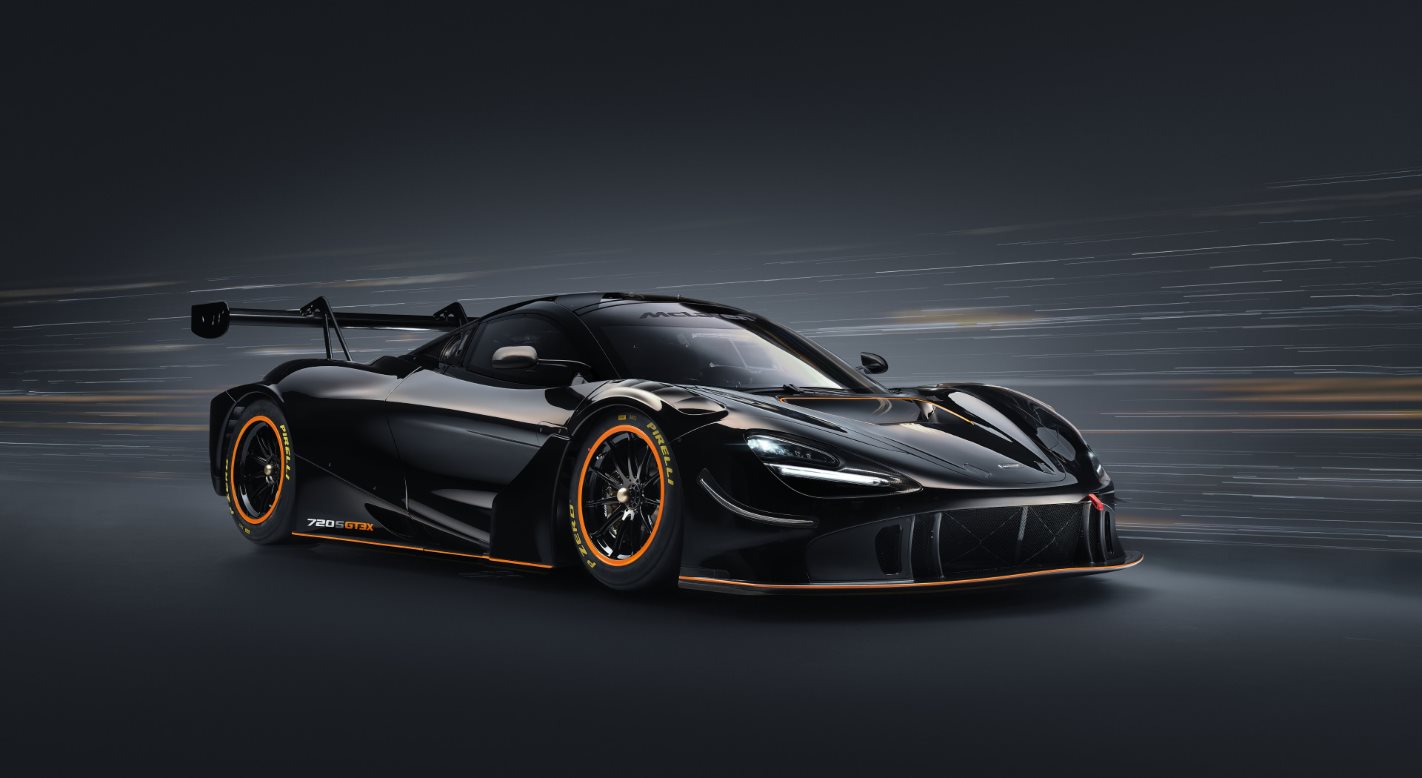 The engine is the same ricardo-built 4.0-litre twin turbo V8 found in its racing sibling, but the GT3X has had the pesky restrictor tossed in the bin, and it's also been fitted with larger turbochargers and a new manifold.

The result of this fettling is an engine that produces a whopping 530kW, around 160kW more than the regular GT3. Customers will also be able to use a “push-to-pass” style button that will temporarily give the car 23kW more power for up to 30-seconds. 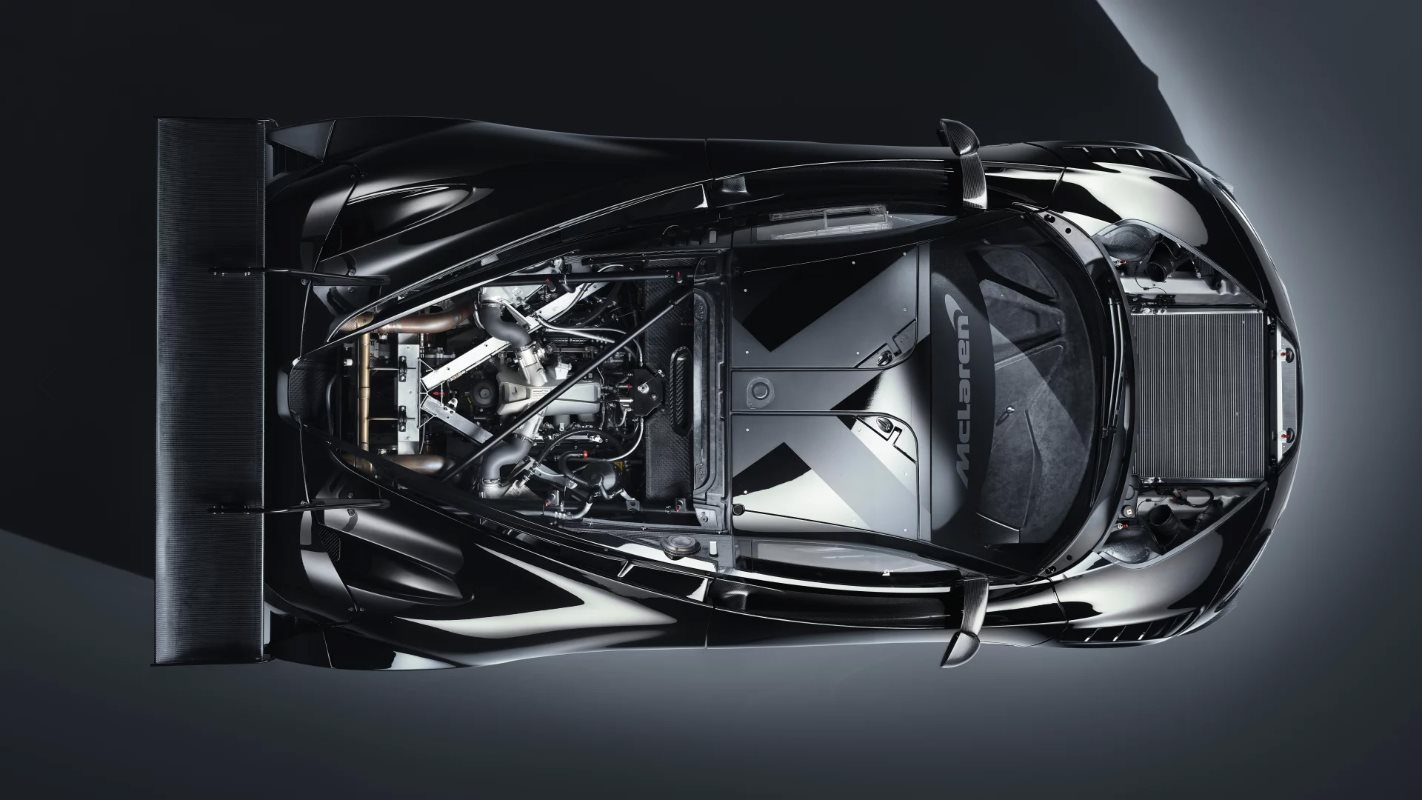 Beefier Alcon brakes also mean this extra oomph can be reined in, which is a good thing in a car that will easily top 300km/h.

Aerodynamically, without FIA-mandated rules stifling creativity, the GT3X has been gifted with a bigger rear wing, a redesigned front splitter and new dive planes.

According to McLaren, these aero advancements are significant and have led to a profound performance gain on the track. 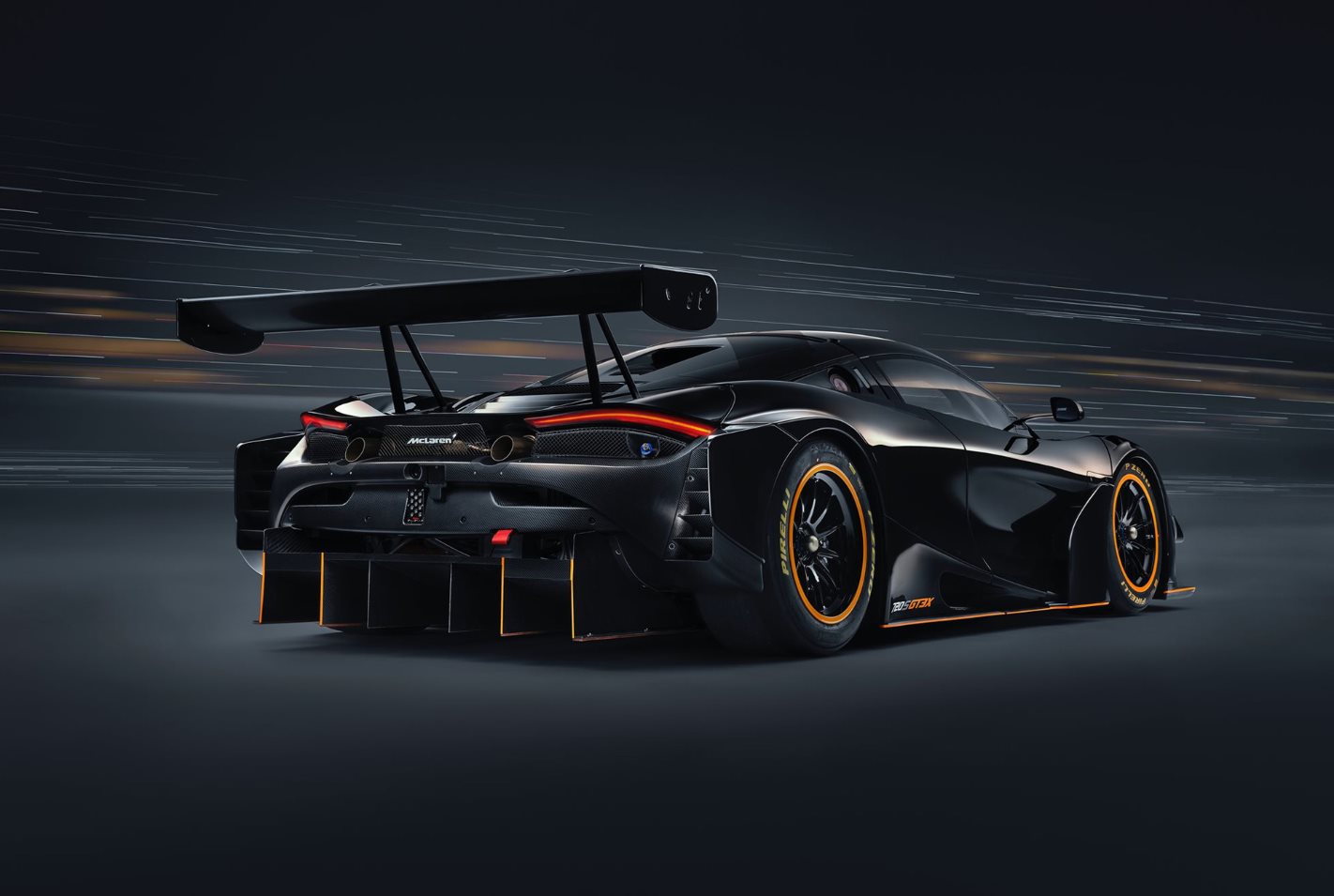 The British supercar manufacturer even went so far as to say the GT3X represents the pinnacle of the track-based 720S line-up.

The race car’s cockpit has also been changed slightly, with a redesigned roll cage allowing for a wider selection of racing seats to be installed, which may better suit a wider range of owners. 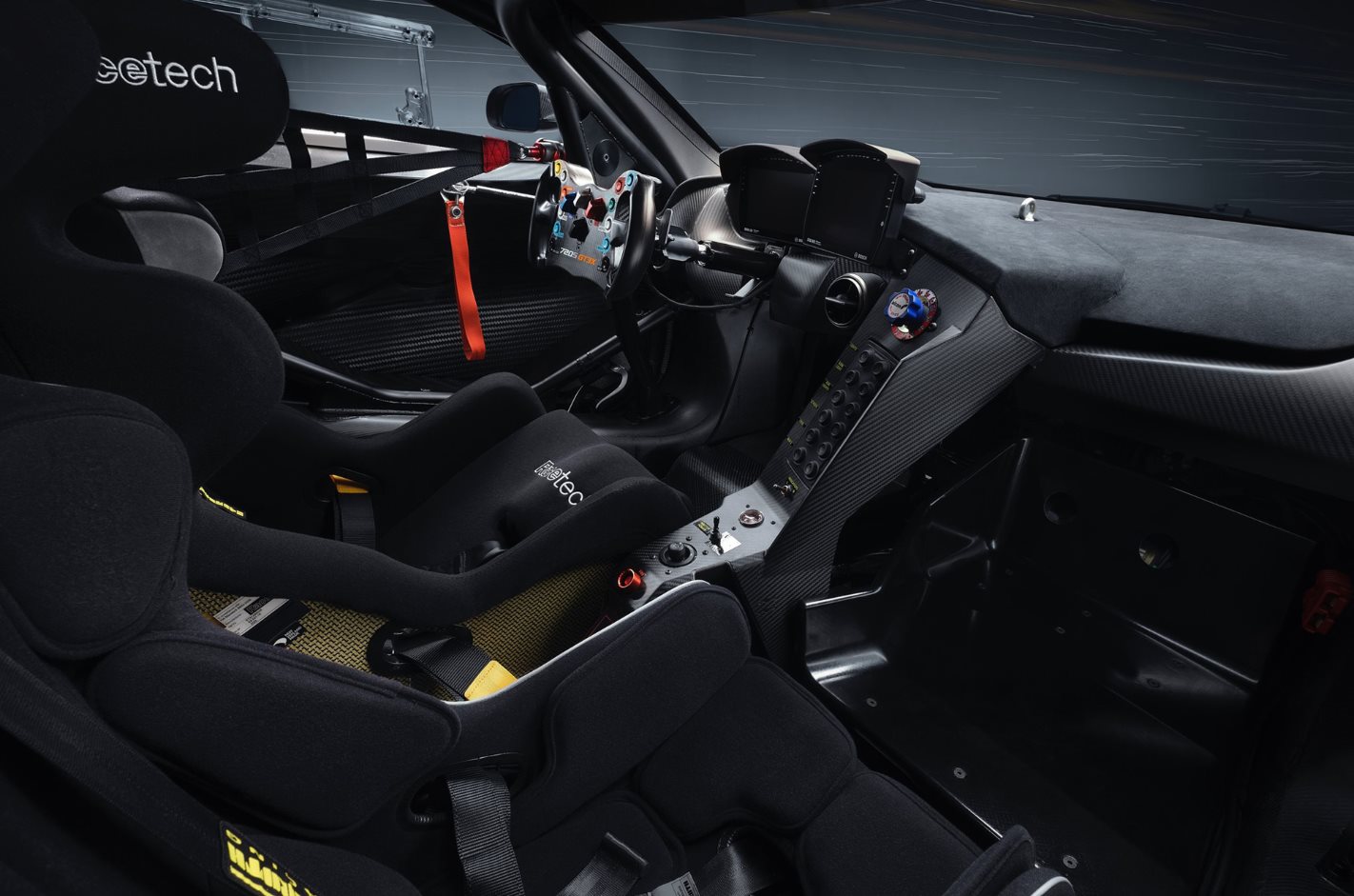 There’s no word as to what this epic race car’s RRP may be, but it will no doubt appeal to keen McLaren aficionados and the well heeled world of gentleman racers.