Mitsubishi adds a seven-seat option to its flagship off-road SUV without breaking buyers budgets for its Pajero Sport range.

Mitsubishi Australia has added a seven-seat option to its four-wheel drive Pajero Sport line-up; adding foldaway third-row seating to the two higher-spec models in the 2016 range.

While the base GLX model will remain a five-seater, the GLS and Exceed models will gain the extra seats as well as full-length curtain airbags, extra roof-mounted cooling vents and an under-floor cargo box. 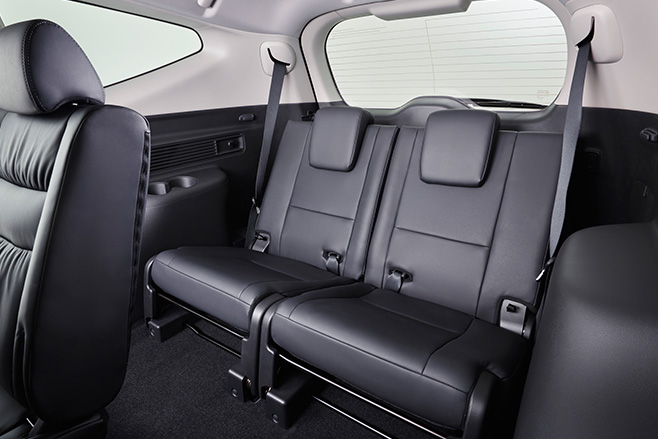 On sale today and with the recommended retail prices remaining unchanged, the seven seater’s second-row seats boast a fold-and-tumble option for optimal rear-seat access, as well as also being able to be stowed away for maximum cargo capacity.

Despite the Mitsubishi Pajero Sport range’s added flexibility edging it closer to the firm’s long-standing Pajero, Mitsubishi Australia remains adamant the additions don’t spell the beginning of the end for the ageing Pajero.

“They’re completely different platforms,” explained Mitsubishi’s Shayna Welsh, who said the firm has been pushing its parent company for a seven-seater Sport since its launch. “While the Sport serves as our flagship off-road SUV, the Pajero is still part of our line-up and it will be for some time.” 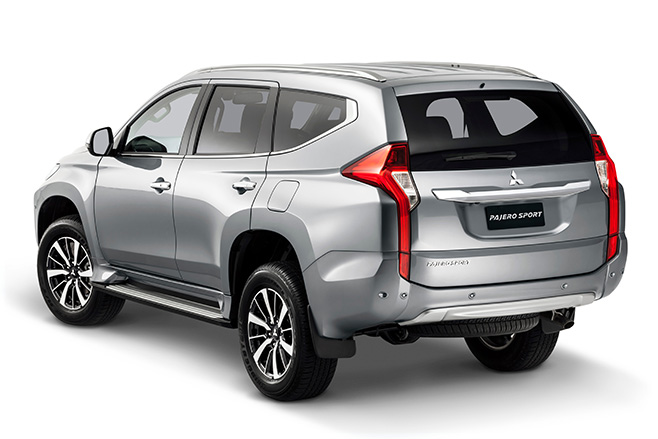 All three models boast seven airbags; driver and front passenger, side, side curtain and driver’s knee, they are all powered by the same 2.4-litre turbo-diesel engine and all offered only with the firm’s eight-speed automatic transmission and selectable four-wheel drive system.