Expect 2018 to see a spike in new electrified vehicles, with one of the first being the Honda Insight Prototype that’s set to make its debut at this month’s Detroit Motor Show.

The concept is a precursor to the all-new 2019 Insight, featuring the latest generation of Honda’s two-motor hybrid powertrain. 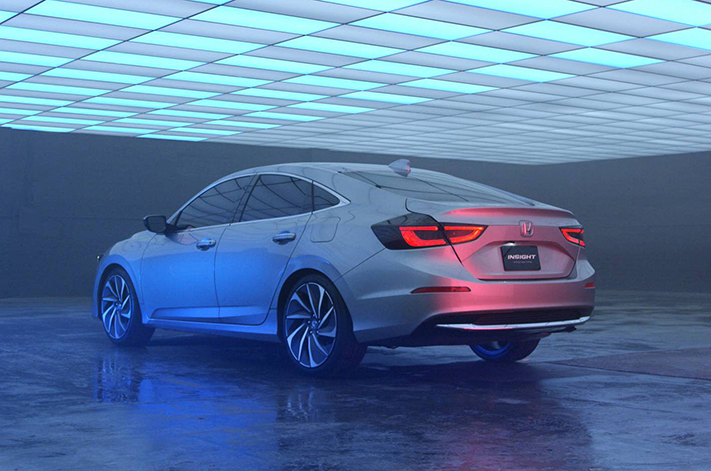 To be positioned above the Civic, the Insight will be an upscale five-seat sedan which, according to Honda, will bring electrified vehicles further into the mainstream – perhaps a tacit admission that previous generations of the Insight, which boasted Prius-like styling and compact packaging, were perhaps too niche.

This will be the third-generation of the US-built Insight since 1999. The original compact hatch was far from mainstream, with two doors and a lightweight, aerodynamic aluminium shell which covered the rear wheels making it look like a 1950s version of ‘the car of the future’. It was the first Honda vehicle run on Honda’s Integrated Motor Assist (IMA) hybrid system. 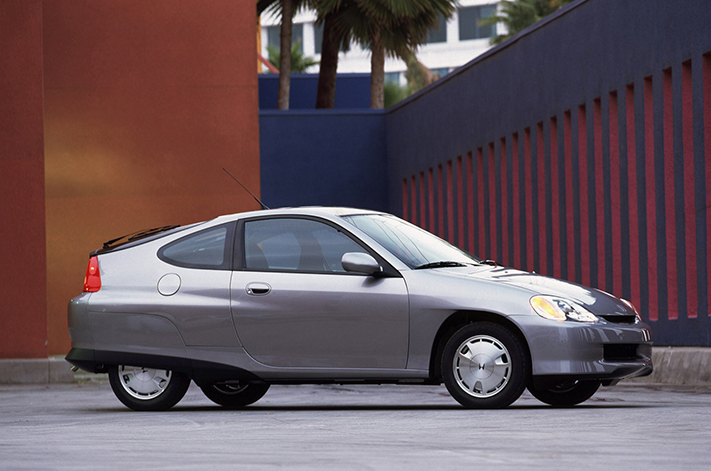 The second-generation Insight arrived 10 years later and boasted larger dimensions, four doors and a shallowly-raked rear hatch. It arrived in Australia in 2010 and for a while was the cheapest hybrid car available here, with its $29,990 price tag coming under the Civic hybrid and Toyota Prius. The Honda Jazz Hybrid and Toyota Prius C later undercut Honda’s hero hybrid. 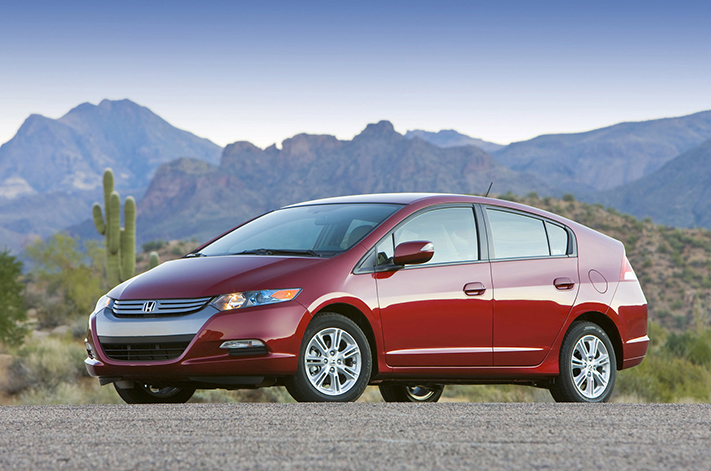 According to Honda the third-generation Insight takes an entirely new approach with the styling, packaging, premium features and performance to be “a hybrid vehicle without any inherent compromise”. 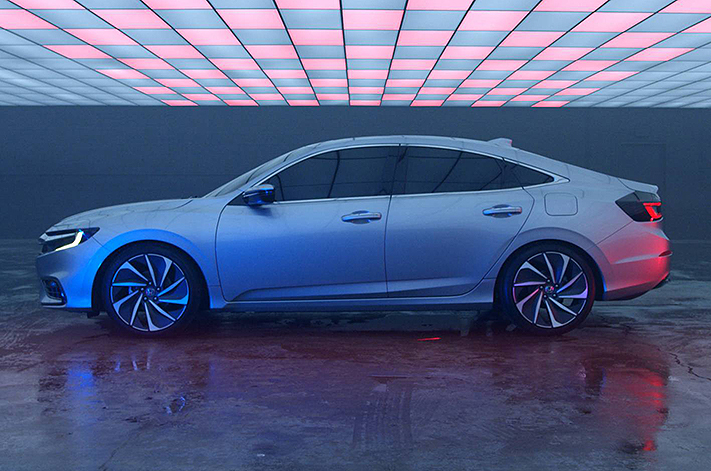 “You won’t have to be an electrification advocate to appreciate the new Insight – it’s a great car in its own right, independent of what’s happening under the hood.”

Performance figures will be revealed at its launch on January 15, but Honda says the two-motor hybrid system will offer fuel economy in line with other compact hybrid models, which in the case of the Toyota Prius is 3.4L/100km combined. 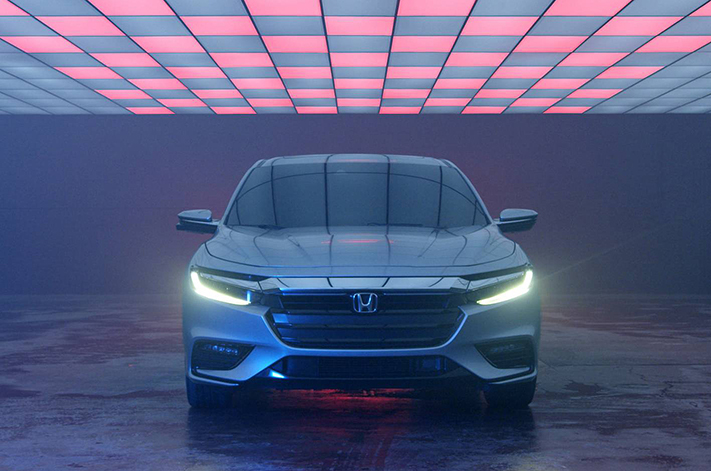 It’s as yet unclear whether Honda will also roll out a plug-in version to compete with the Prius Prime and Hyundai Ioniq.

The Insight will be part of Honda’s push for electrified cars to represent two-thirds of its global sales by 2030. 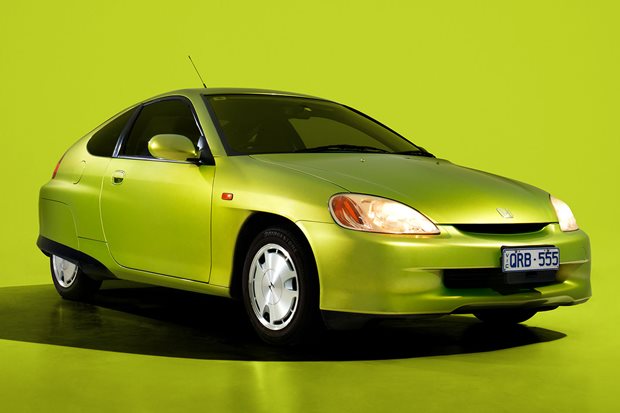 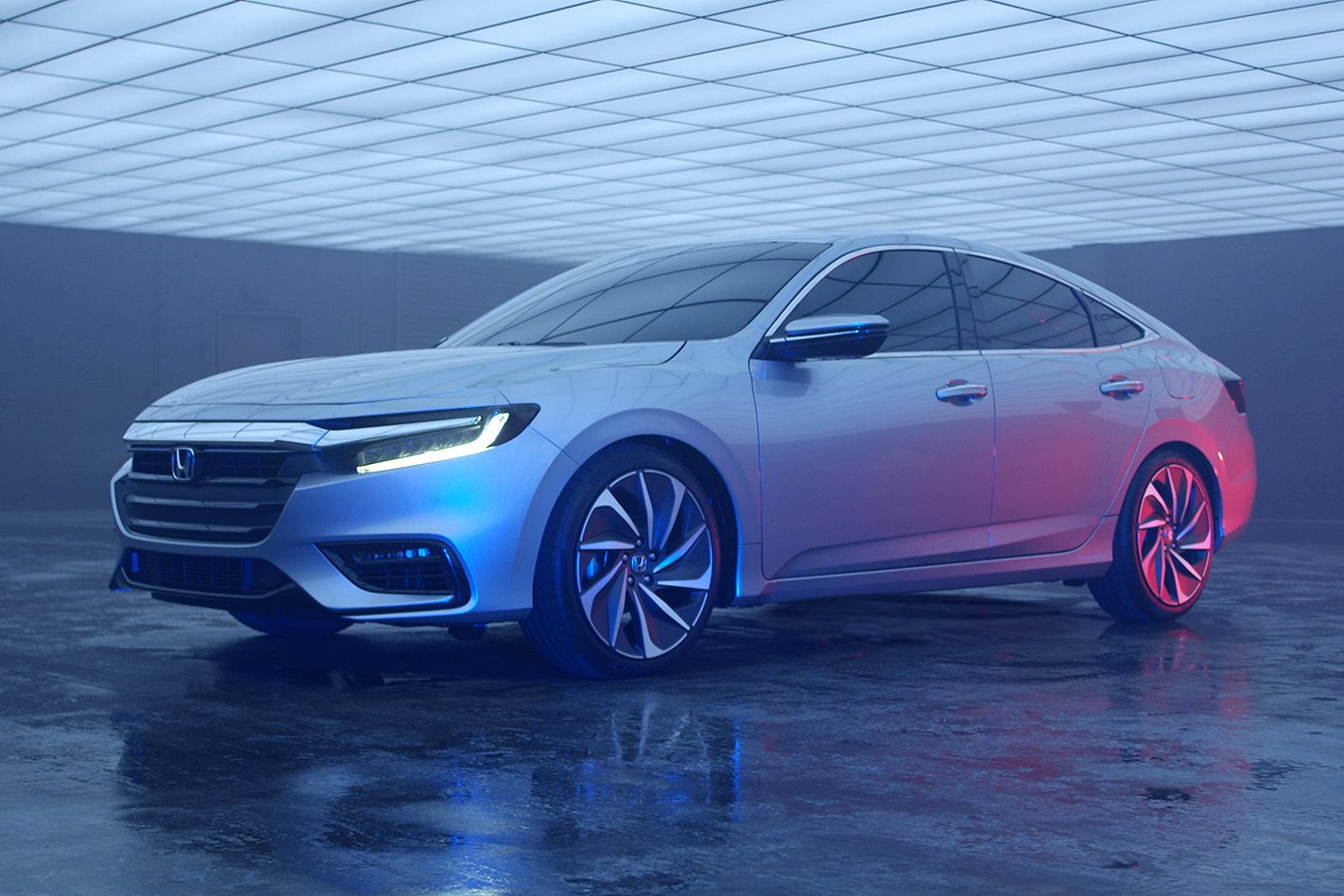 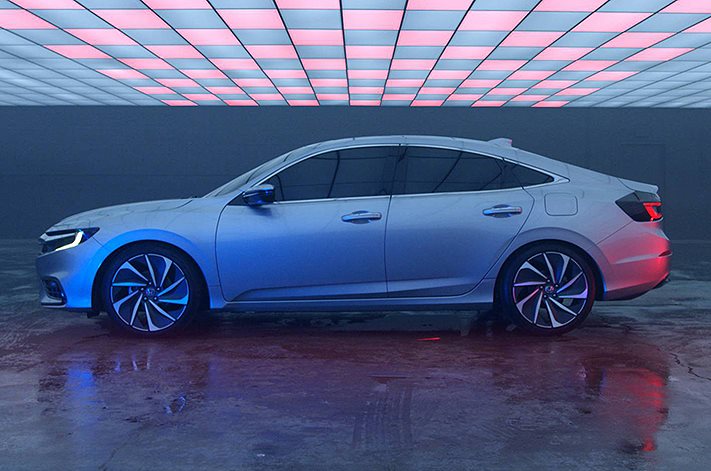 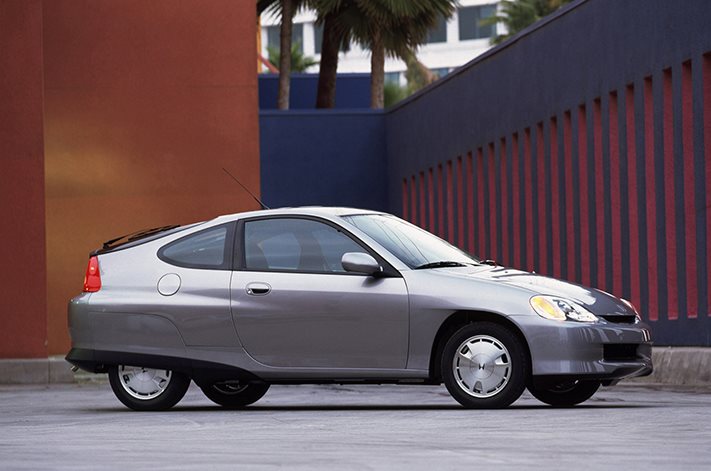 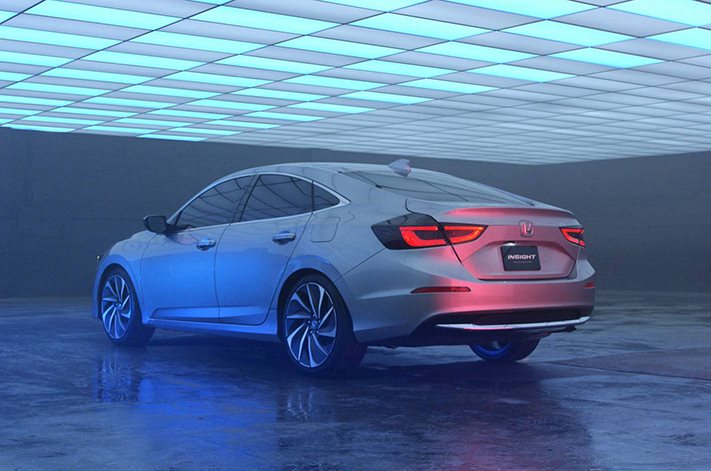 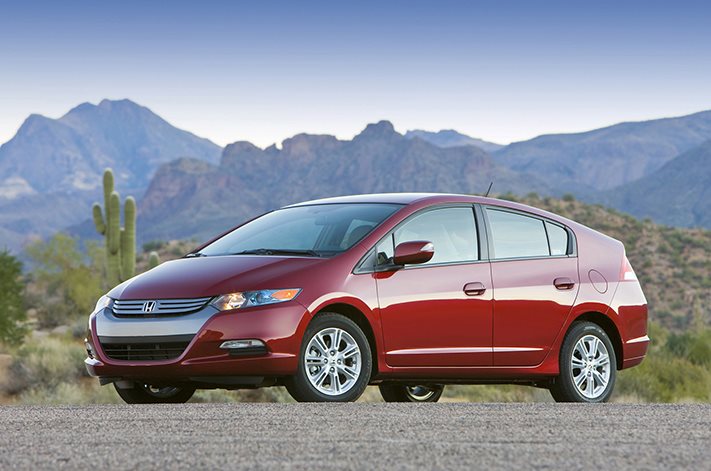 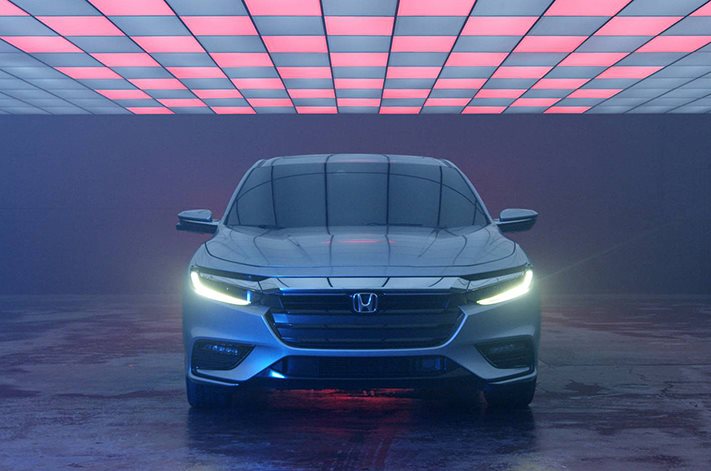