OMG, Volvo has used Emojis and Snapchat to tease the V40 and XC40, hinting there will be more glimpses over the next few weeks before we get to see the cars IRL.

Volvo is battling its ‘mum-and-dad’ stereotype by releasing a series of teaser images of its new 40 Series via Snapchat.

ICYMI (in case you missed it), the Swedish automaker sent three cropped photos of the Volvo V40 and Volvo XC40, decorated with Emojis and captioned “Not your daddy’s Volvo” through the social media platform, ahead of the cars’ global unveiling.

Volvo Australia has confirmed the images were a glimpse into the next generation of the V40 and all-new XC40. “The facelifted V40 and Cross Country V40 are on their way, and they’ll be here later this year. The Snapchat reveal was of the next-generation V40 and the all-new XC40.” 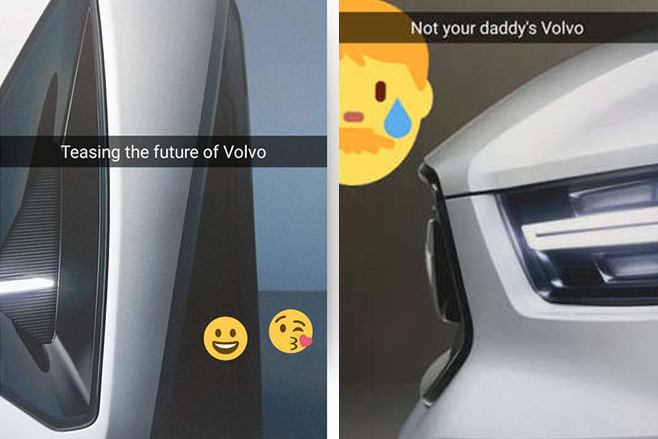 The 40 Series is Volvo’s attempt to combat its stereotypical reputation and attract a younger demographic. The XC40 will be a smaller version of the XC60 and new Volvo XC90, as the company crawls in for a slice of the compact-SUV pie.

The next generation of the V40 is also expected to be accompanied by an S40, the sedan version following in the footsteps of the recently revealed S90.

Both models will sit on a platform called Compact Modular Architecture (CMA), which was co-developed with Geely, Volvo’s Chinese parent company. They will be powered by three- and four-cylinder engines and a plug-in hybrid.

While Volvo Australia is yet to reveal when we will see the all-new models of these cars IRL (in real life), it has confirmed there will be more detail to come over the next few weeks, ahead of a release in 2017. “It’ll be at least 18-24 months away at this stage… before the new V40 and XC40 come to Australia.”

Until then, we’ll be keeping a close eye on Snapchat for any more snippets from the 40 Series puzzle. 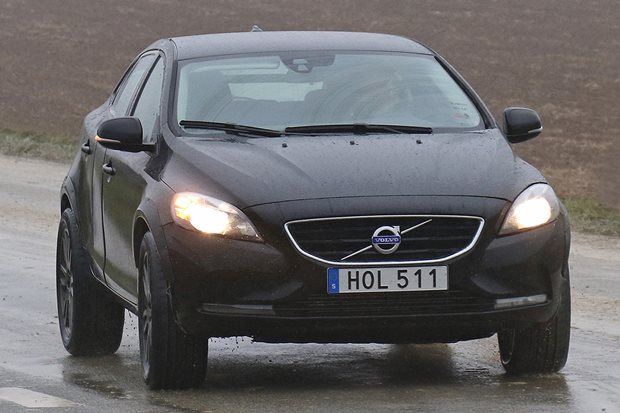 Volvo XC40, the Swedish company’s first baby SUV, has been photographed in testing disguised as a high-riding Volvo V40 hatchback. 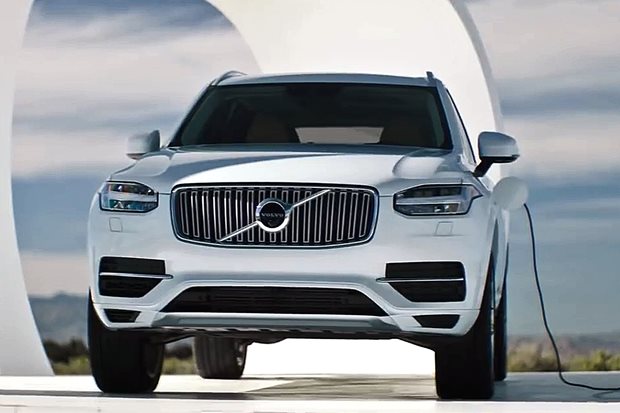 Volvo XC90 hybrid is charged by other cars

A cheeky video by Volvo to launch the new XC90 T8 plug-in hybrid SUV in the US. 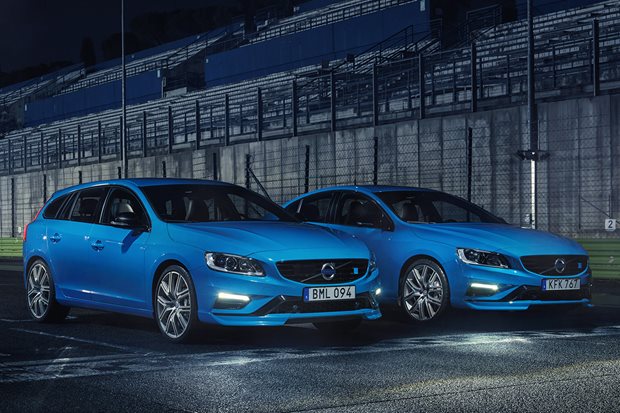 The Volvo S60 Polestar sedan and V60 Polestar wagon performance twins are now faster and lighter – thanks to a major update that includes a smaller but more powerful engine. 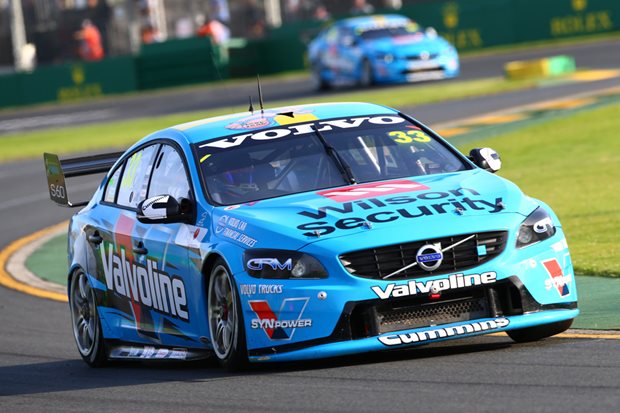 Heading to the Clipsal 500 Adelaide this weekend? For the first time ever, Volvo will host an exclusive facility area for hundreds of invited Clipsal guests.