The Nissan Skyline GT-R is one of the world’s most iconic performance cars so when we were offered the opportunity to drive not just a very special 2020 anniversary version, but also an original example of a classic GT-R, we thought it would make a wonderful story to tell through the TV series.

The Japanese model has become a legend globally, revered by generations of car enthusiasts, not only for its groundbreaking ability in standard form but also the ease with which it’s possible to extract supercar power and performance (and beyond) via the aftermarket. 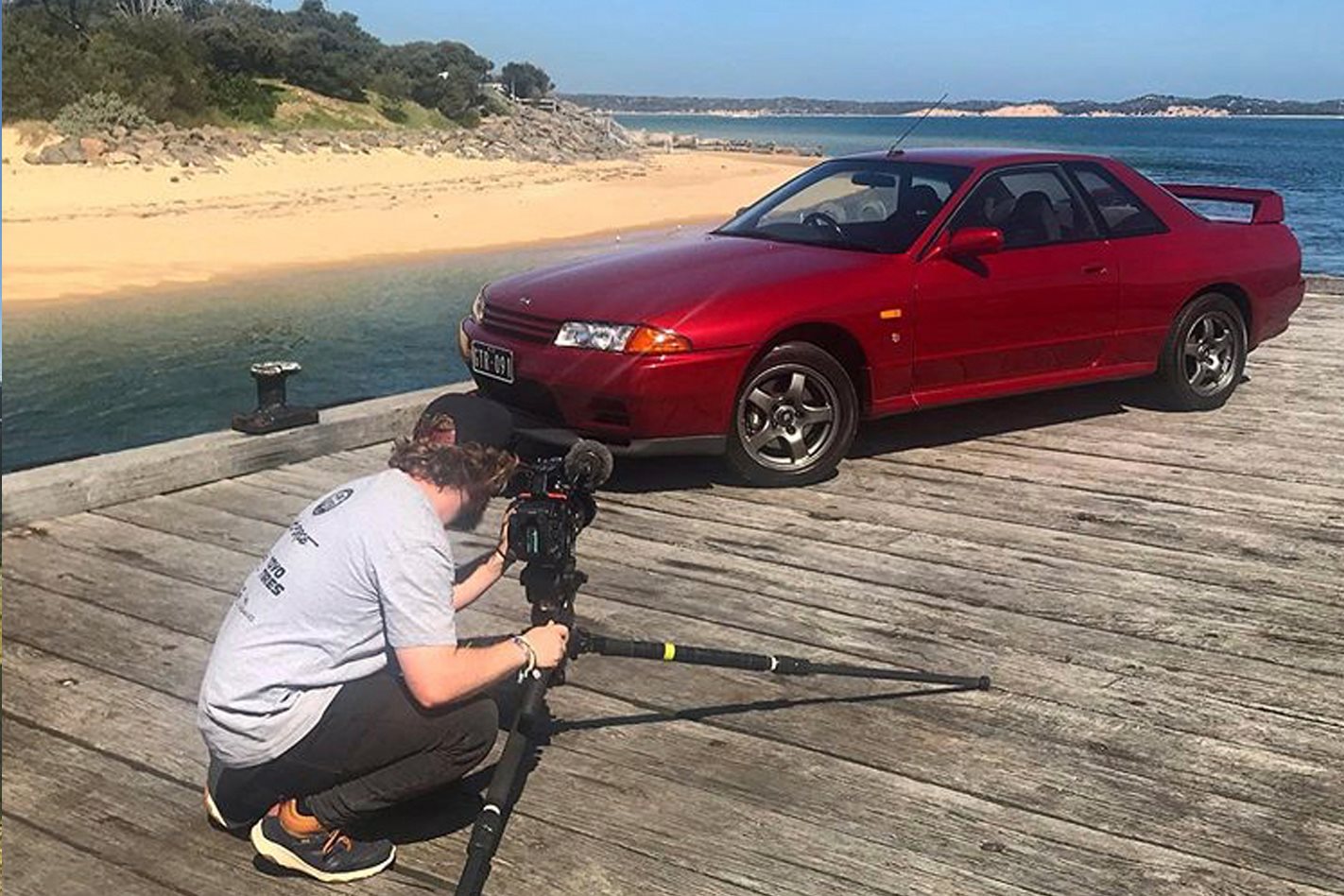 Nissan's GT-R has had a tumultuous history in Australia. It was chosen to be Nissan’s challenger in the Australian Touring Car Championship and utterly dominated the category, winning both the title and the Bathurst 1000 in 1991 and 1992, at which point a regulation change forced it into obsolescence.

To capitalise on this success, Nissan Australia imported 100 road-going examples and adapted them to local design rules to sell to the public. Unfortunately, there were a couple of issues. The race cars were hated by the V8-loving fans, culminating in the winning drivers famously being booed and heckled on the podium in 1992. 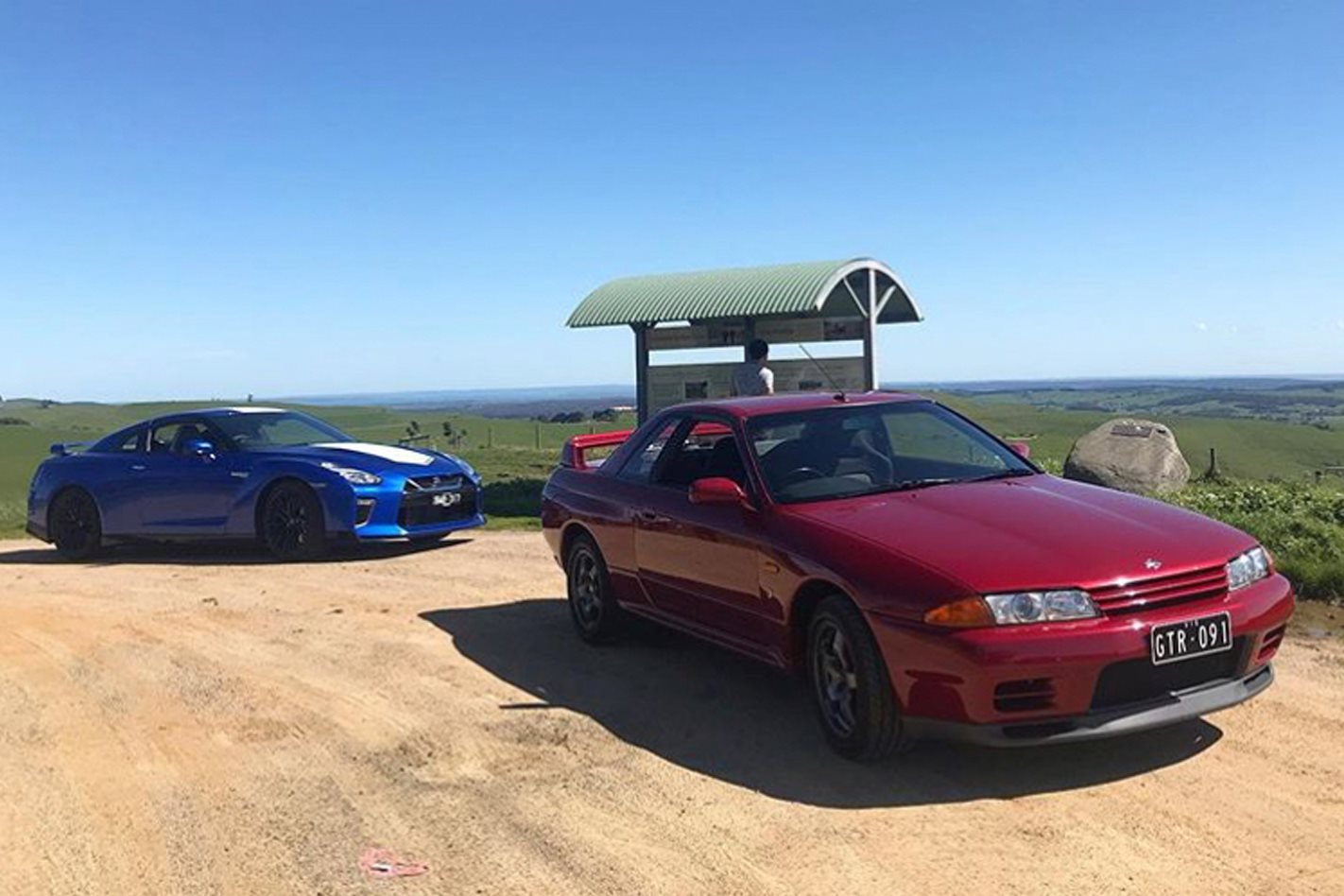 The road cars fared little better. While the R32 was pretty much the fastest thing you could buy with number plates in the early ’90s, not many people were lining up to pay $110,000 for a Nissan; as such, shifting the 100 cars took a very long time.

Nevertheless, it’s a story worth telling and the arrival of the MY2020 GT-R (the Skyline name having been dropped for the R35 generation) on the 30th Anniversary of the R32’s introduction into Australia provided the perfect excuse. 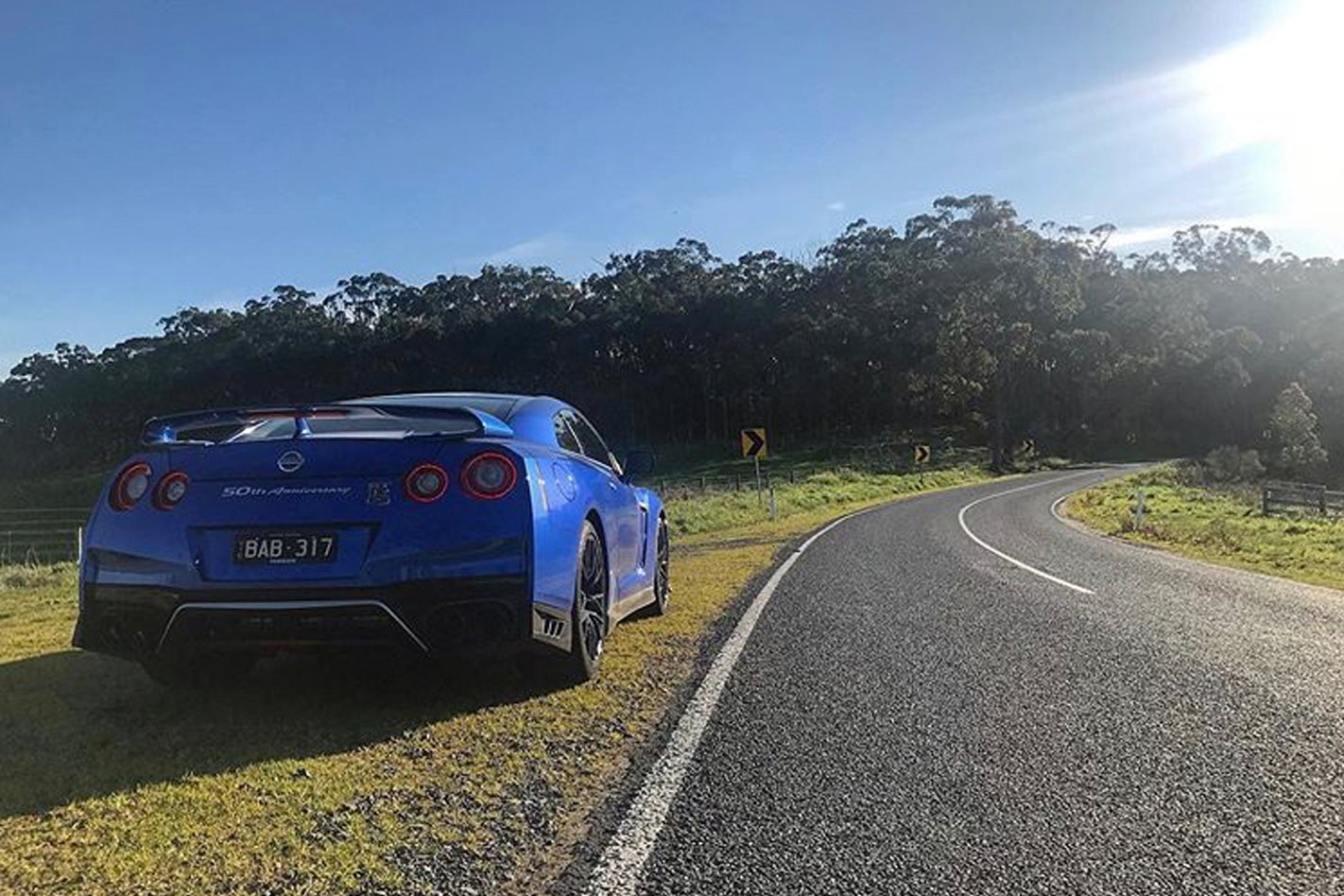 The R35 used is somewhat special being a 50th Anniversary special, celebrating half a century since the GT-R nameplate first appeared on the Japan-only KGC10 GT-R.

Its older sibling is even more special - a genuine Australian-spec R32 GT-R owned by Nissan Australia. Well used but in incredibly good condition, it’s as close as you’ll get to driving an as-new example 30 years later and it’s still utterly incredible to drive. 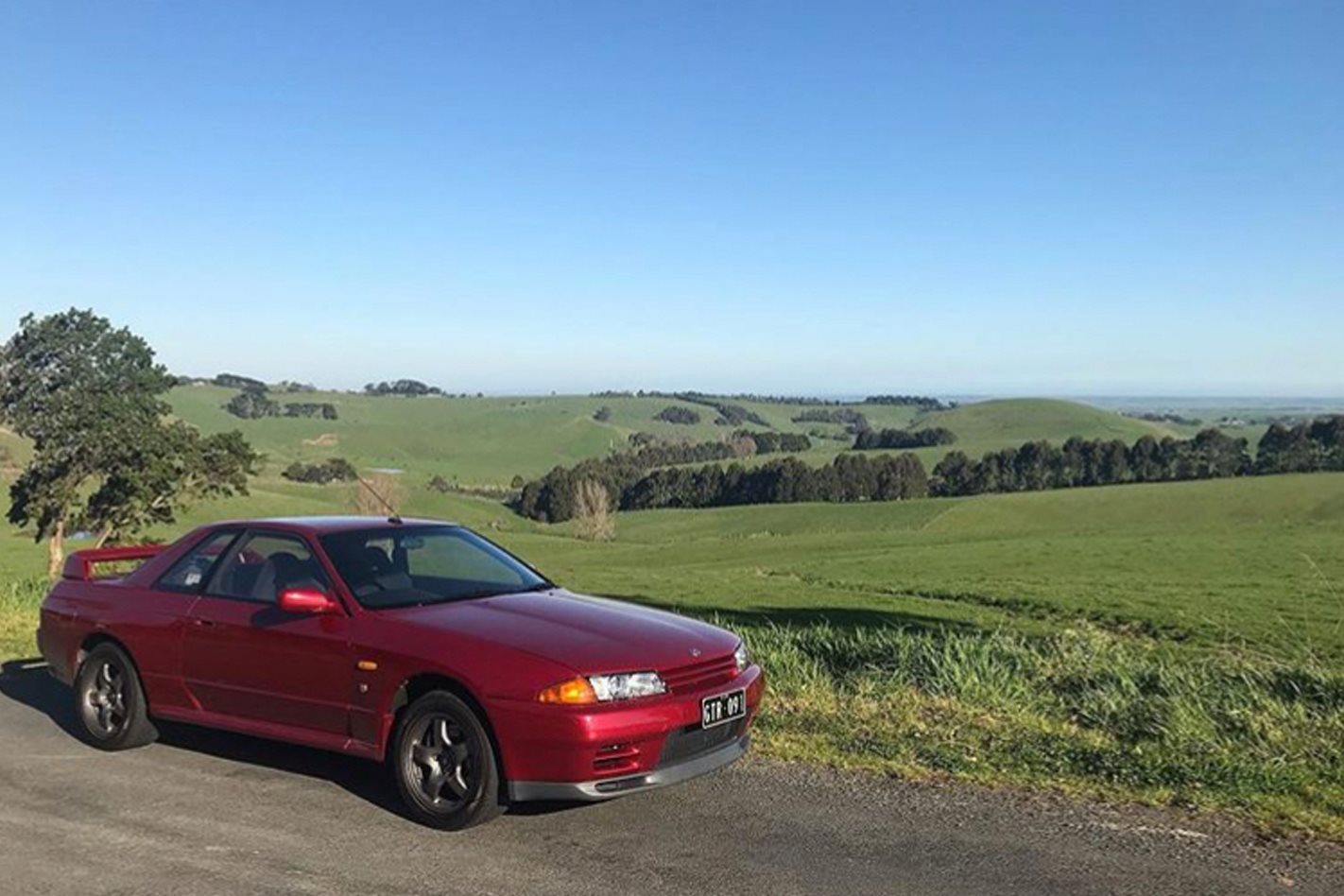 The performance is no longer shocking in this day of super-fast hot hatches and rocketship supercars, but the way it drives - its steering, handling and the way it delivers its power - is unlike anything currently offered. It’s simply brilliant.

Read next: Four generations of Nissan GT-R on the same roads

This was a great couple of days on great roads in great cars with great scenery - simply great! - and ably captured by Josh and JP the video crew. 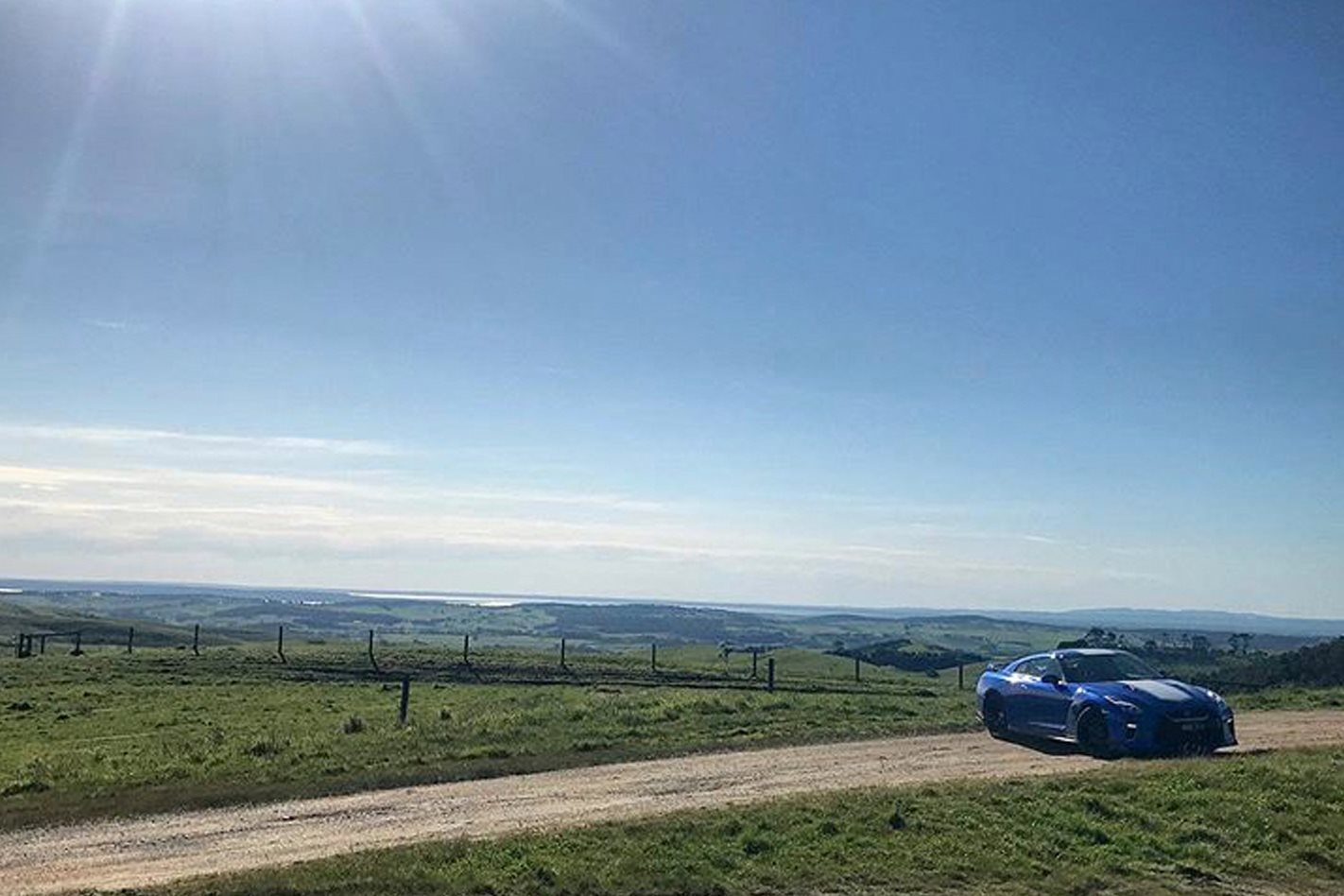