You’re not meant to see it yet, but our first look at Merc’s new fastback sedan has arrived early via an online slip-up

HERE it is, days before its official LA Motor Show release. Images of the 2018 Mercedes-Benz CLS-Class four-door coupe have leaked online ahead of the flagship fastback’s official US reveal.

A story that appeared briefly today on an Australian motoring website before it was taken down reported that the CLS-Class, due on sale in Australia midway through next year, will introduce a 270kW 3.0-litre turbo-petrol straight-six engine and a pair of turbo-diesel powerplants, all sending drive to the rear wheels.

The headline act, though, is that petrol engine. It adds a 48-volt electrical system that can help the CLS deliver short bursts of torque that increase pulling performance to 750Nm. The website reported that the CLS 450 4MATIC’s 2999cc engine “typically generates 500Nm of torque by itself, but gets a helping hand from an integrated starter-generator that can add 16kW of power and 250Nm of torque, and an extra lithium-ion battery”. 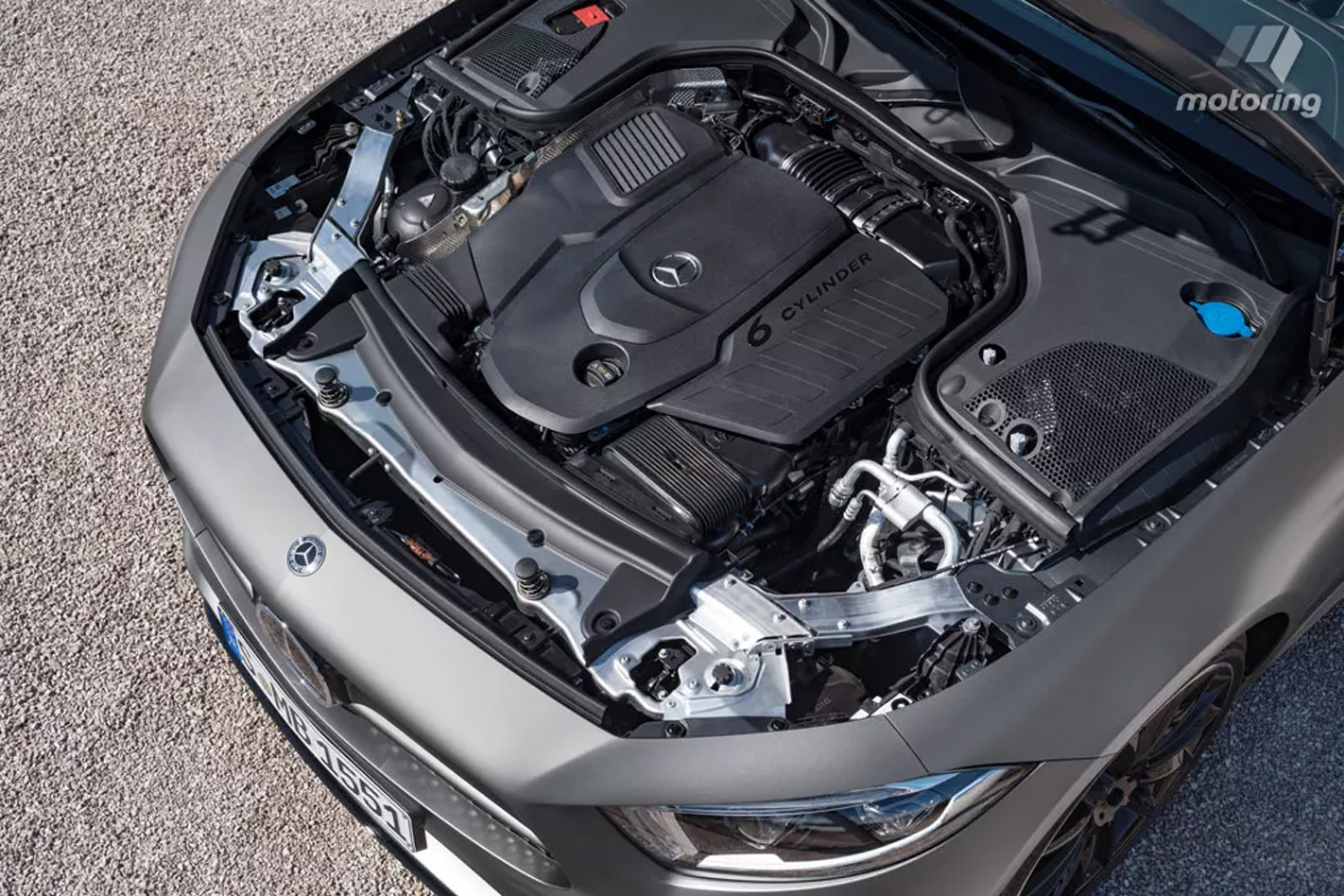 By comparison, the website says the highest-performing diesel-engined model, the CLS400d, will have 250kW and 700Nm.

The CLS-Class also becomes a genuine five-seater for the first time, abandoning the old four-seat layout. The website says the CLS will gain a 40:20:40 split folding rear seatback to improve interior versatility and access to the 520-litre boot space.

The all-new CLS-Class retains much of the styling cues that made the first-generation four-door coupe a hit; a design that has been adopted elsewhere, such as the Volkswagen Arteon, and even in-house mini-me, the CLA-Class. 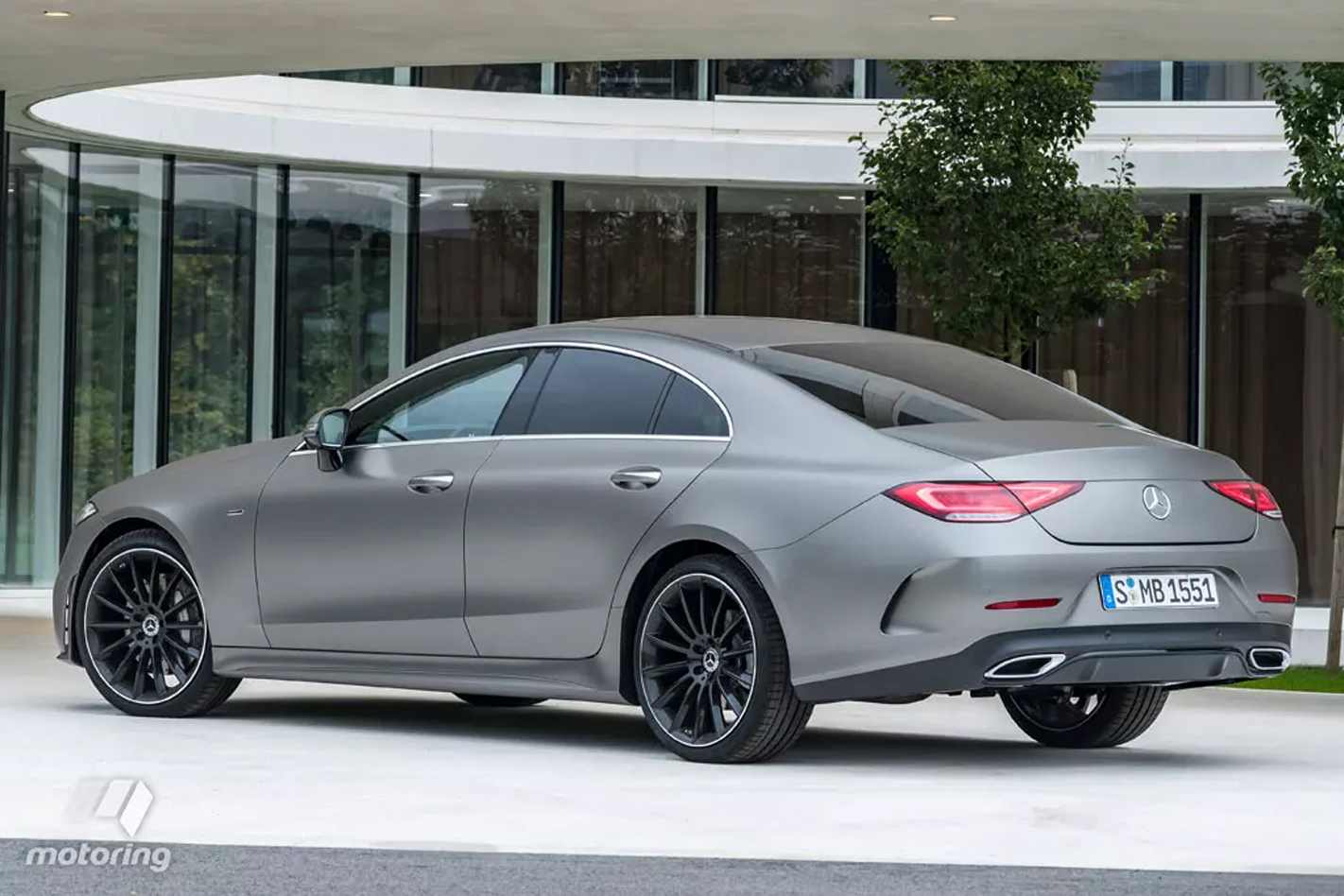 The strong coupe-like proportions remain, and even appear to be enhanced, with a frameless glasshouse over deep, sculpted panels. From the front, the CLS-Class looks wider and lower with an inverted grille compared with the outgoing model, framed with downswept LED headlights that on the more expensive models will boast the “maximum light intensity permitted by law”, and taller, more aggressive air intakes.

The new fastback sedan is built on the same platform as the E-Class, and is expected to share the same nine-speed automatic transmission, as well as its strut front and multilink rear suspension systems. Base cars will ride on steel springs, while the more expensive models will come with air suspension, it said.

Inside, the CLS-Class adopts the twin-screen system that made its debut in the S-Class, featuring a pair of 12.3-inch colour screens framed behind a single piece of glass extending across the dash. Like the S-Class, the heavily visual element the screens give is needed for the amount of autonomous tech the CLS-Class is likely to introduce. 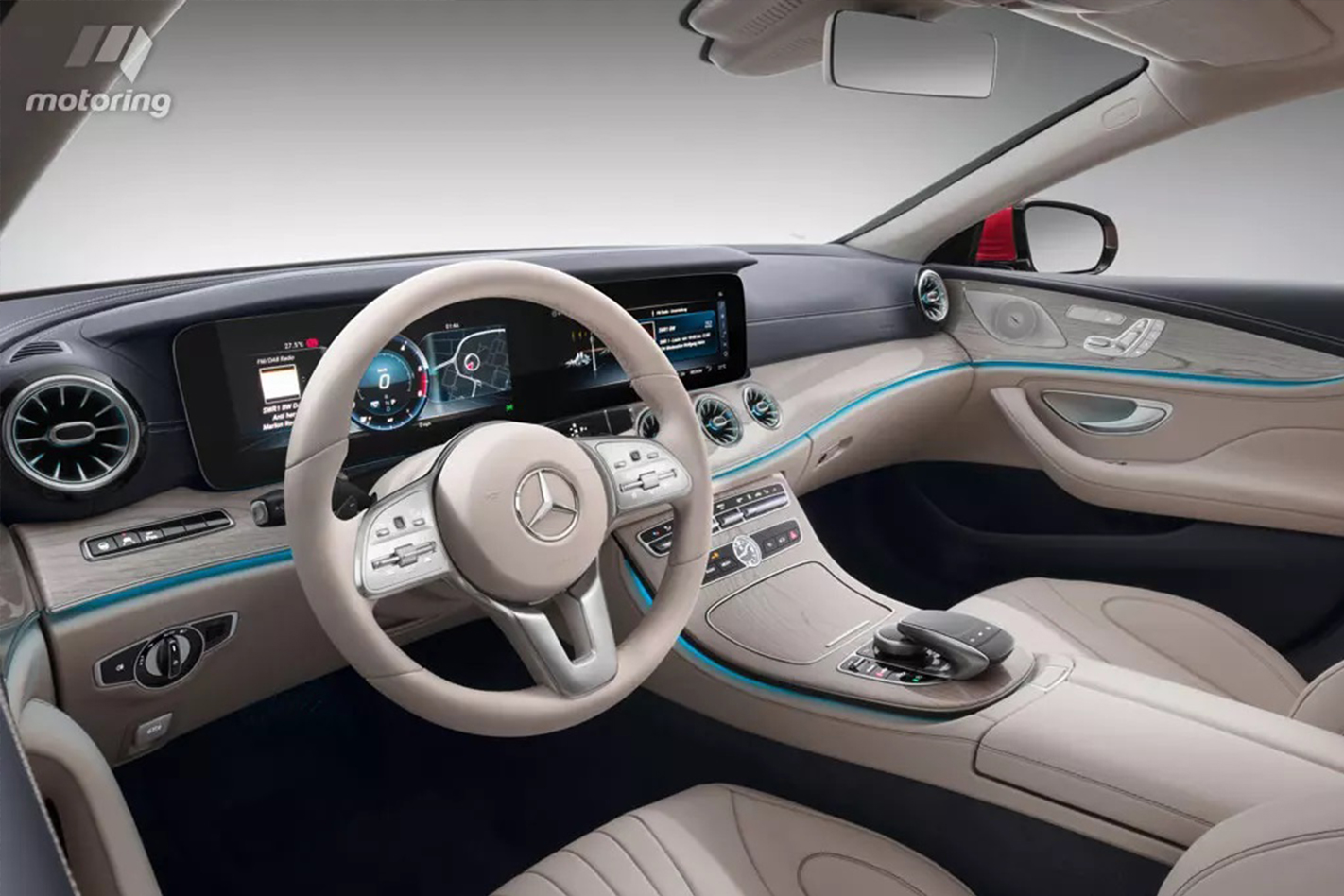 Similar to what BMW does with its optional visual packages, the CLS-Class will be offered in either Progressive, Comfort or Sport trim.

“The new CLS is a design icon as the archetype of the four-door coupe,” the site quoted Daimler’s chief design officer, Gorden Wagener, as saying. 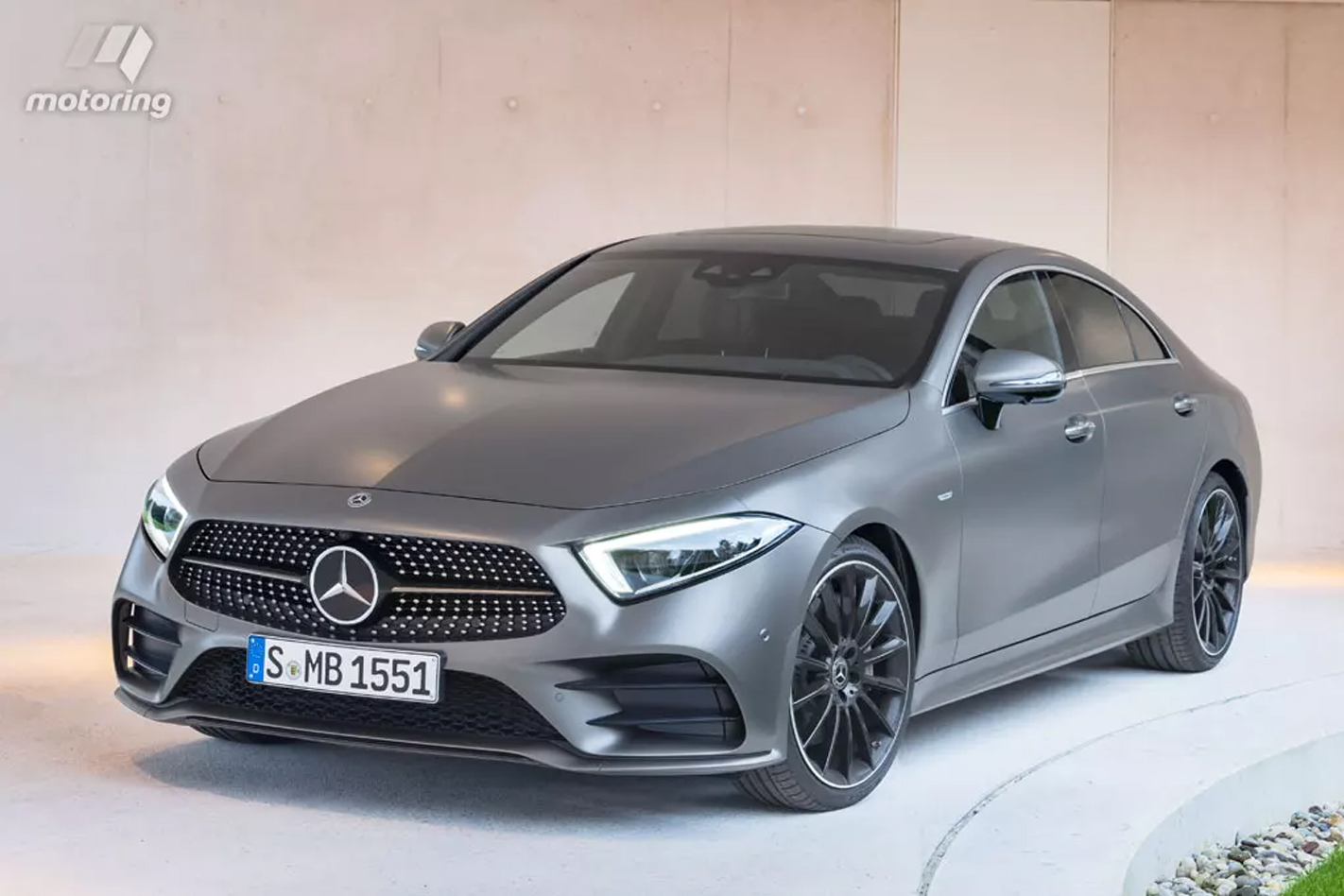 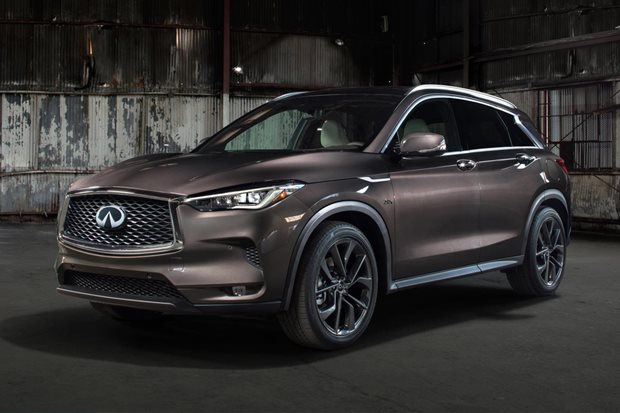 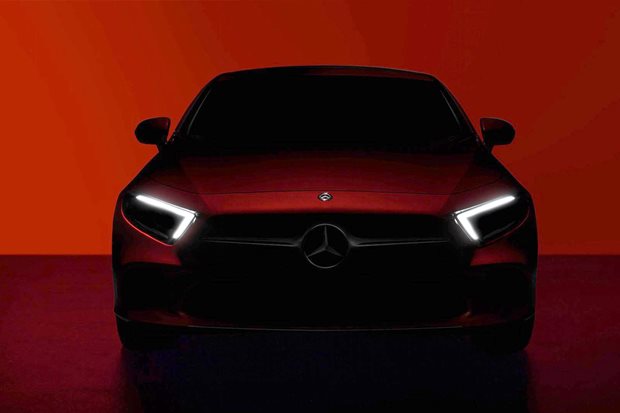 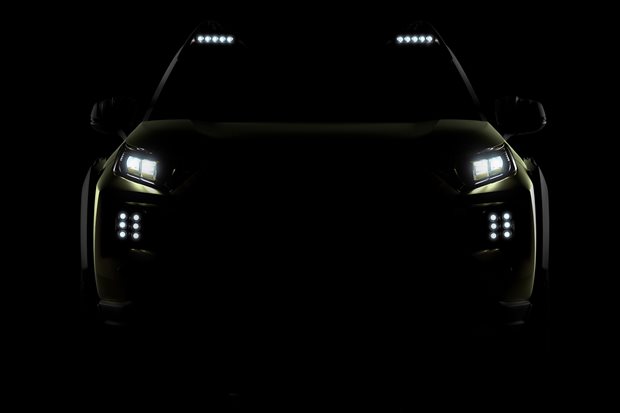 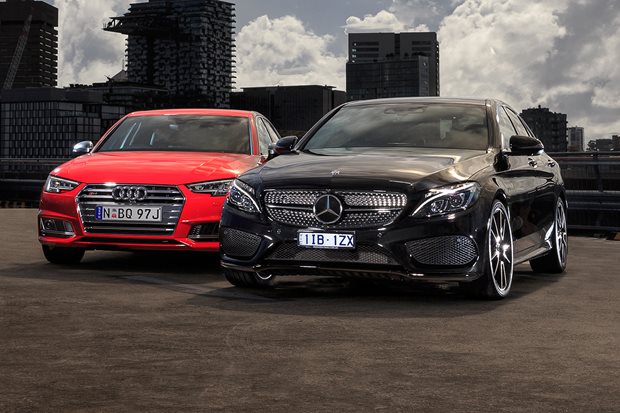