JUST 17 months after wheeling out its wild and edgy UX Concept at the Paris Motor Show, Lexus has confirmed that it will reveal that car’s production-ready counterpart at next month’s Geneva Motor Show.

A lone teaser image accompanied Lexus’ announcement, showing the UX’s tailgate and rump-spanning tail lamp graphic to good effect. Other details are hard to discern, but a ‘UX 250h’ badge can be clearly seen when brightening the image.

Also visible are pronounced black plastic rear wheelarch flares, which have been toned down from the dramatically pumped items of the UX Concept (below). The concept’s adventurous C-pillar has also adopted a more sober treatment, while the upturned ‘bullhorns’ of the concept car’s tail lights are still there, albeit in a more vestigial form. 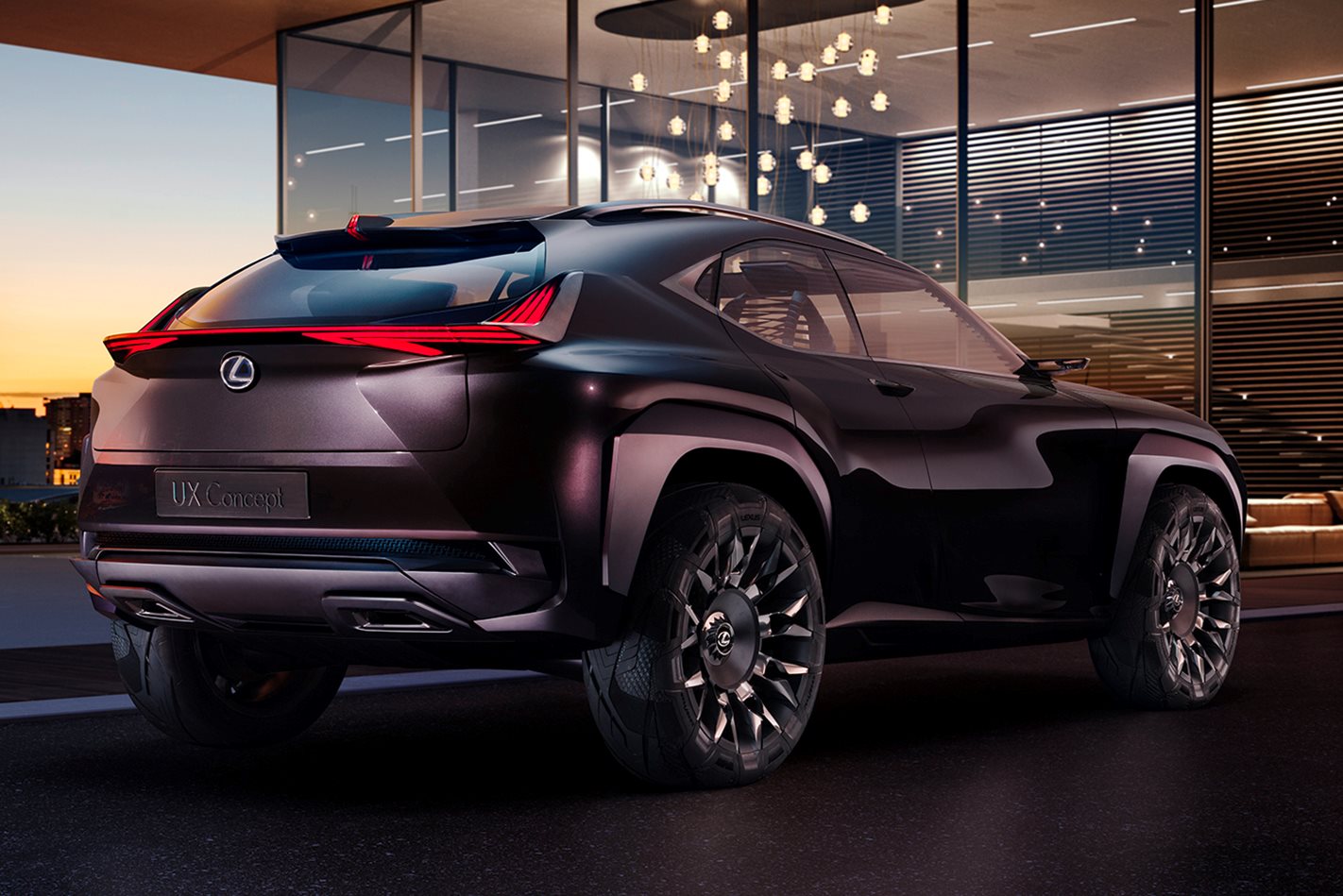 Expected to be based on the Toyota C-HR’s version of the Japanese automaker’s TNGA platform, the UX should compare closely to the dimensions of its corporate cousin and sit below the established NX in Lexus’ lineup. The ‘UX 250h’ badge suggests the C-HR’s 90kW 1.8 litre petrol-electric hybrid powertrain (which is not available in Australia, but offered in Europe and Japan) could be the mainstay powerplant of the UX range, but precise details and specifications have yet to be officially confirmed.

Even so, we can safely assume the concept’s suicide rear doors, enormous and intricate wheels, spiderweb seats and elaborate dashboard won't make it onto the production car. 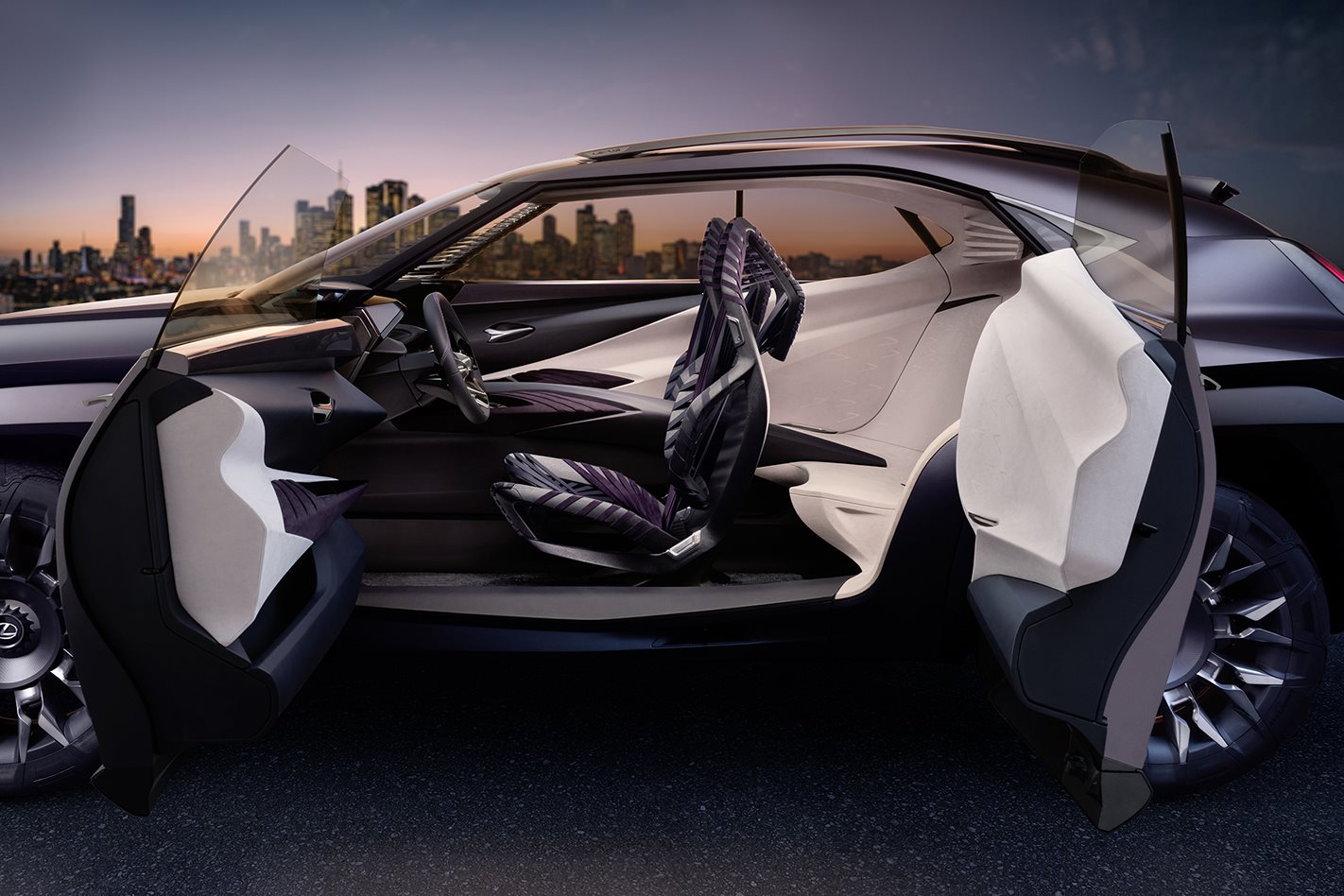 Expected to go on sale overseas later this year as Lexus’ first entry into the increasingly-popular and lucrative compact premium SUV segment, the UX is a car that Lexus’ local arm has been crying out for. Speaking to Wheels at the launch of the seven-seat RX L, Lexus Australia product planning manager Sajid Hasan said his department has been “kicking and screaming and putting our hand up for a product in that space”.

“NX and RX have been great,” Hasan said. “Where we go from here is we’d want to expand our lineup. We want to expand our product portfolio. The RX L is a great opportunity to compete in the upper end of the market, but at the same time there’s an obvious need for a product below the NX."

"[Lexus] product planning is studying the market and we’re seeing good growth, as well as other competitors launching product there, so it’s clear to us that there is a market opportunity.”

Even so, in a presentation to the media outlining Lexus' 2018 product roadmap for Australia the UX was conspicuously absent. Despite the urgent demand for a compact crossover or SUV for its Aussie showrooms, Lexus may not bring the UX to our shores until 2019.

The Lexus UX will be officially unveiled at Geneva on March 6. 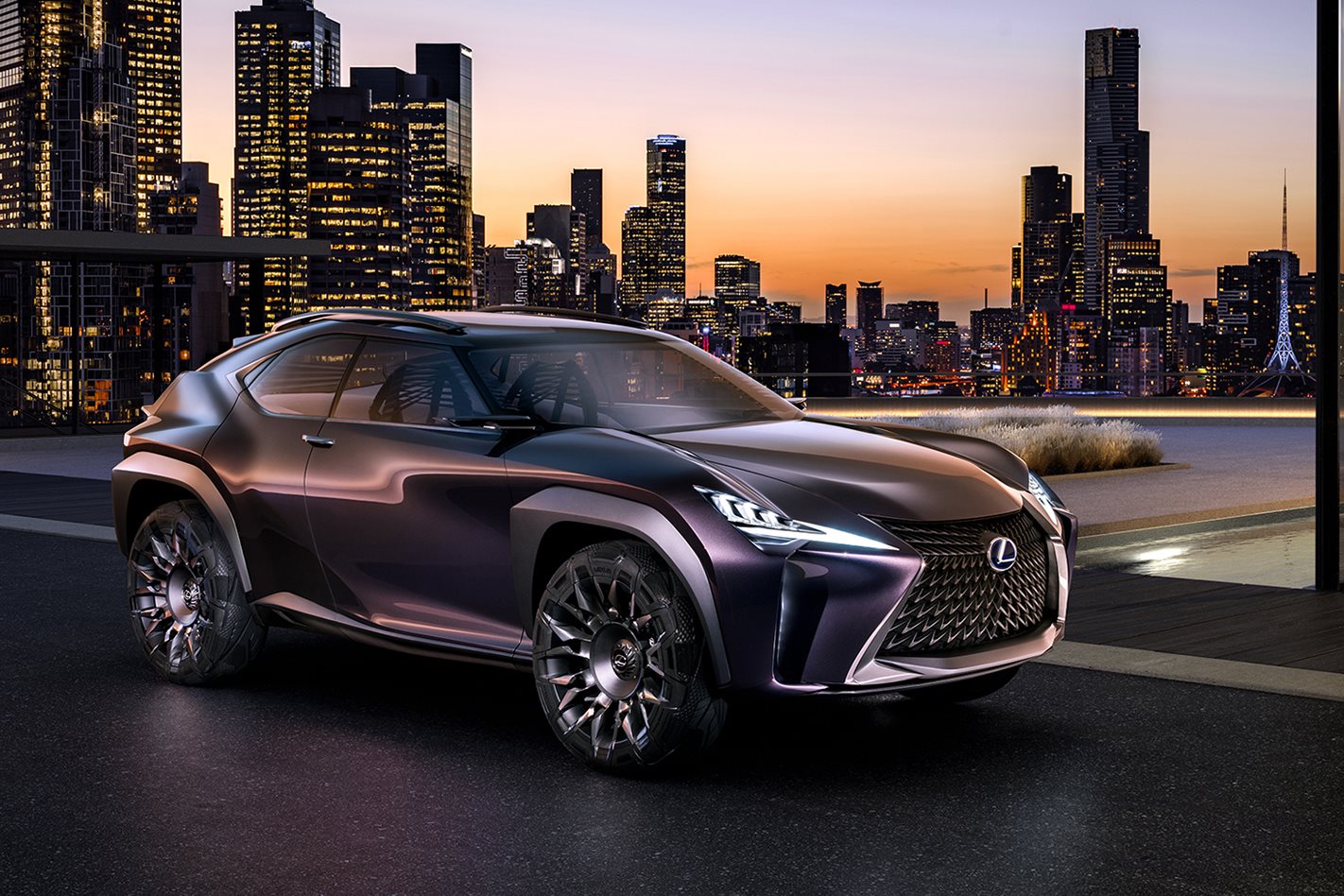 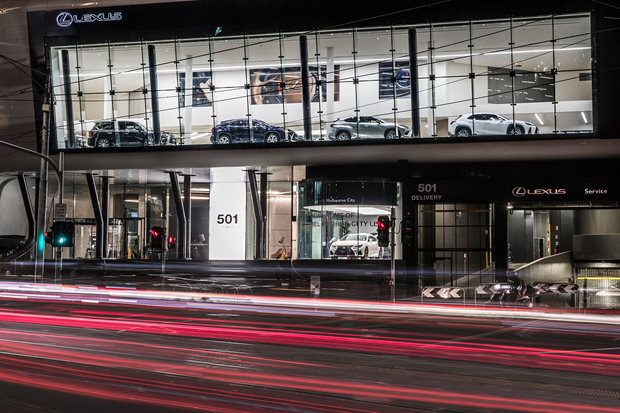 Who are the most satisfied customers? 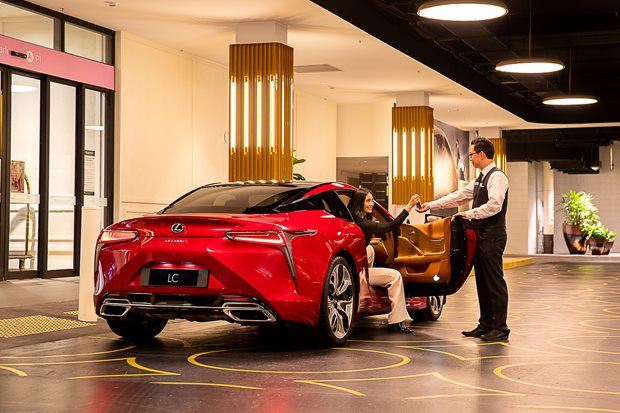