MERCEDES-AMG’s Frankfurt stage looks set to be chock full of hot hardware this year with an updated S63 and S65 Coupe and Cabriolet now confirmed to debut alongside the growing line-up of Affalterbach-fettled machines on show.

Both V8 and V12 versions of the Coupe and Convertible will be competing for attention, but the smaller-engined S63 has the most to shout about with a version of AMG’s hand-built twin-turbo V8 that takes combined power and torque output to a level not yet seen from the unit. 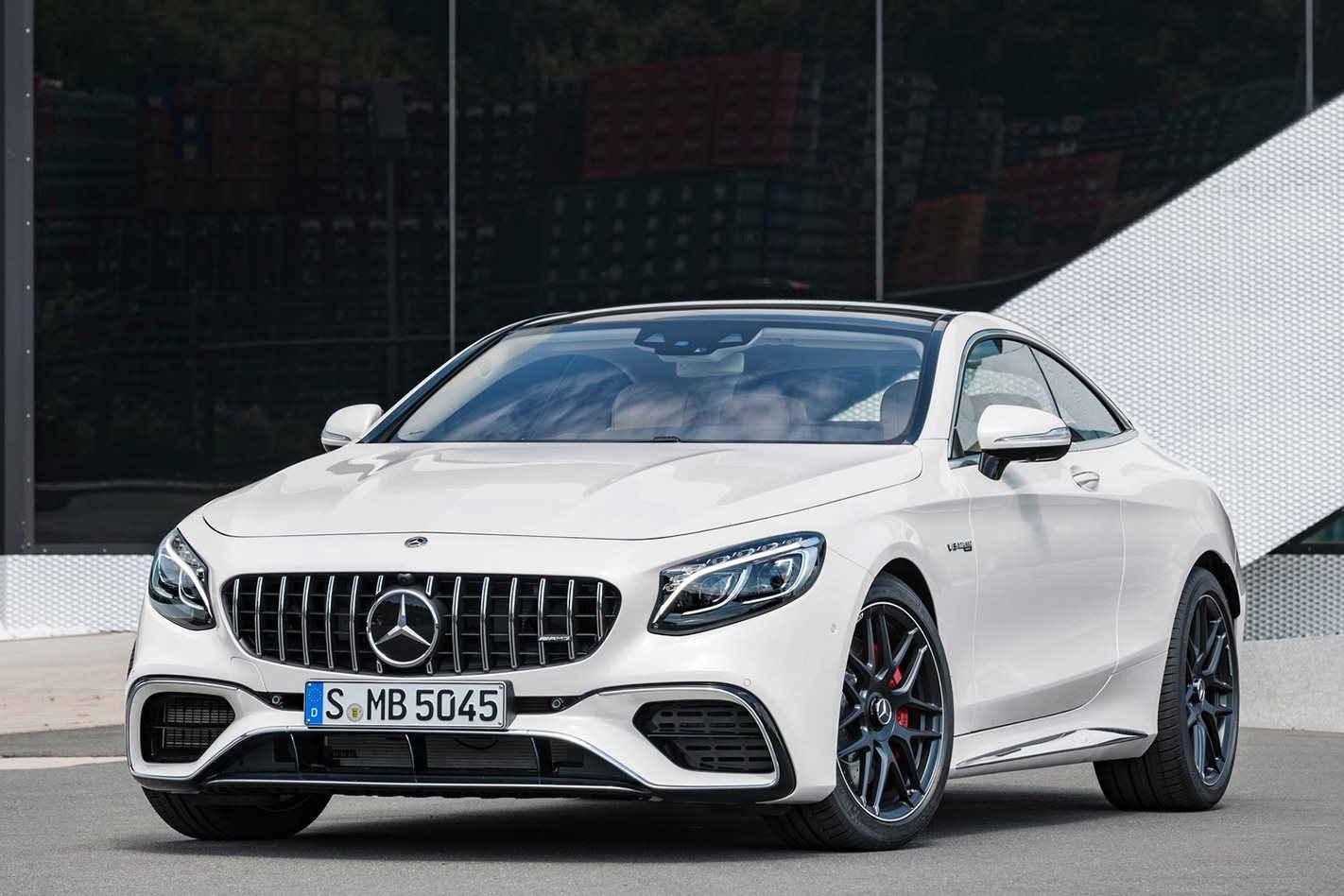 Gone is the previous 5.5-litre twin-turbo V8 in favour of the more efficient 4.0-litre engine that also powers the AMG GT, C63, and E63 in various states of tune. Despite the significant downsizing, power has increased over the older V8, while producing more torque than any other model to use the biturbo V8.

With 450kW and 900Nm under their bonnets, the S63 Coupe (above) and Convertible (below) match the previous 4.0-litre V8 power hero, the E63S, but with another 50Nm squeezed out. 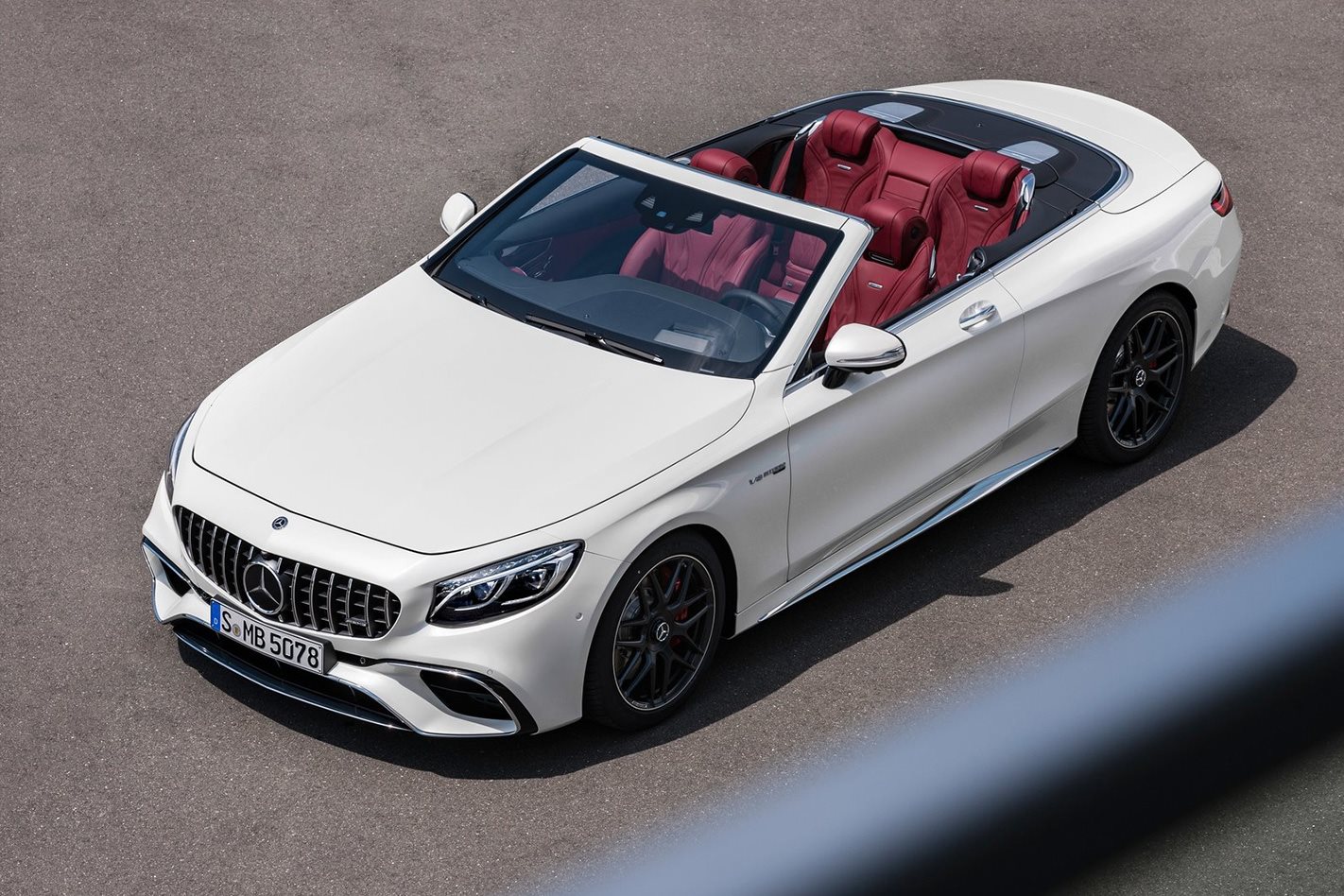 Despite having an extra four cylinders and 2.0 litres of displacement at their disposal, the updated AMG S65 Coupe and Cabriolet produce just 13kW and 100Nm more than the new V8, highlighting the achievement of AMG’s latest engine compared with the ageing 6.0-litre twin turbo V12, which carries over unchanged with the update. 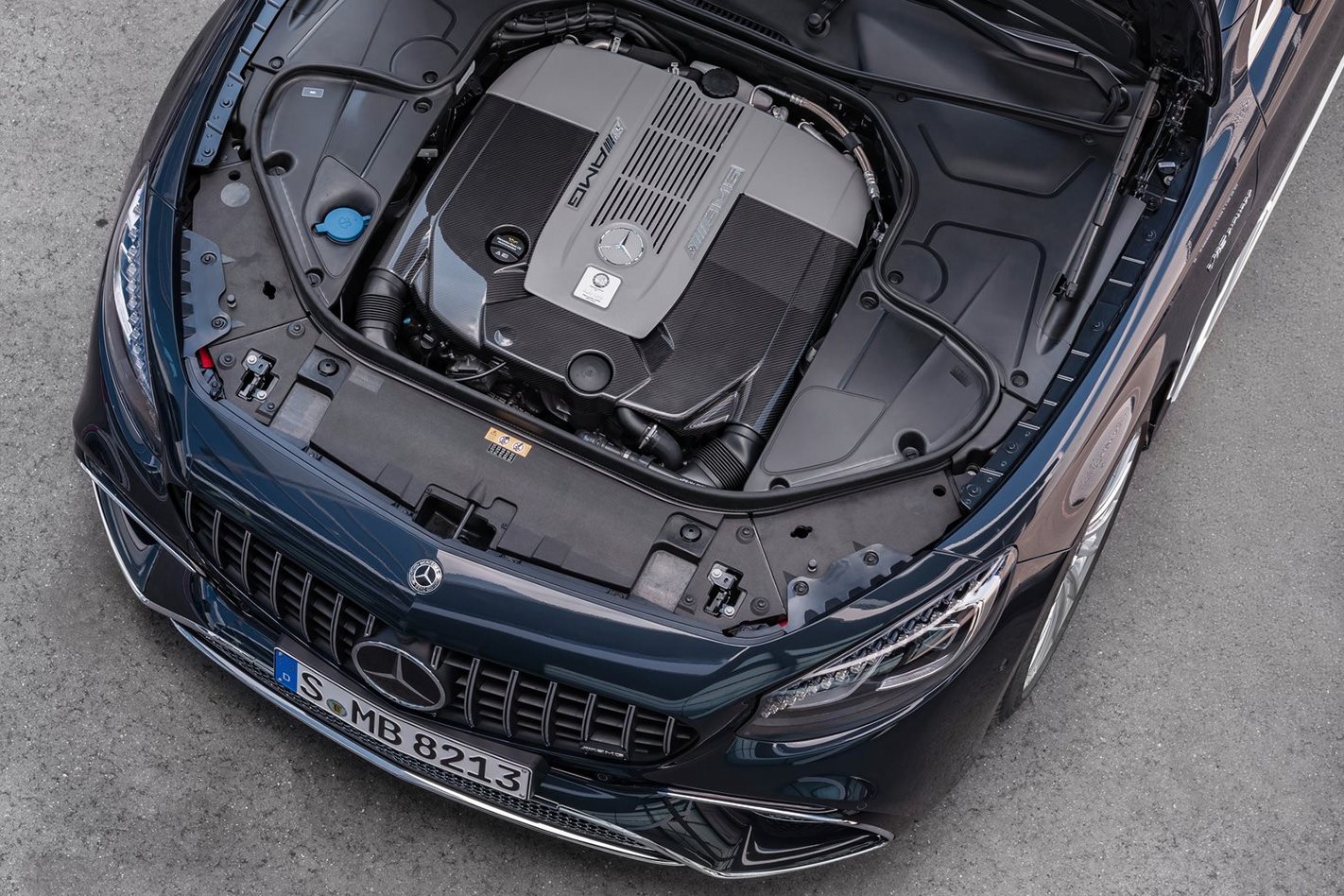 With its new engine coupled to an AMG Performance 4Matic four-wheel drive system, the S63 has a traction advantage of the rear-drive S65, which is reflected in the zero to 100km/h acceleration times. The monster V12 version takes 4.1s to do the dash, while the S63 needs just 3.5 seconds. The grippy S63 setup also offers a Race Start launch function.

There’s more preferential treatment for the S63 when it comes to the transmission, which has been upgraded to the company’s nine-speed Speedshift MCT auto, while the S65 continues on with its seven-speed version. 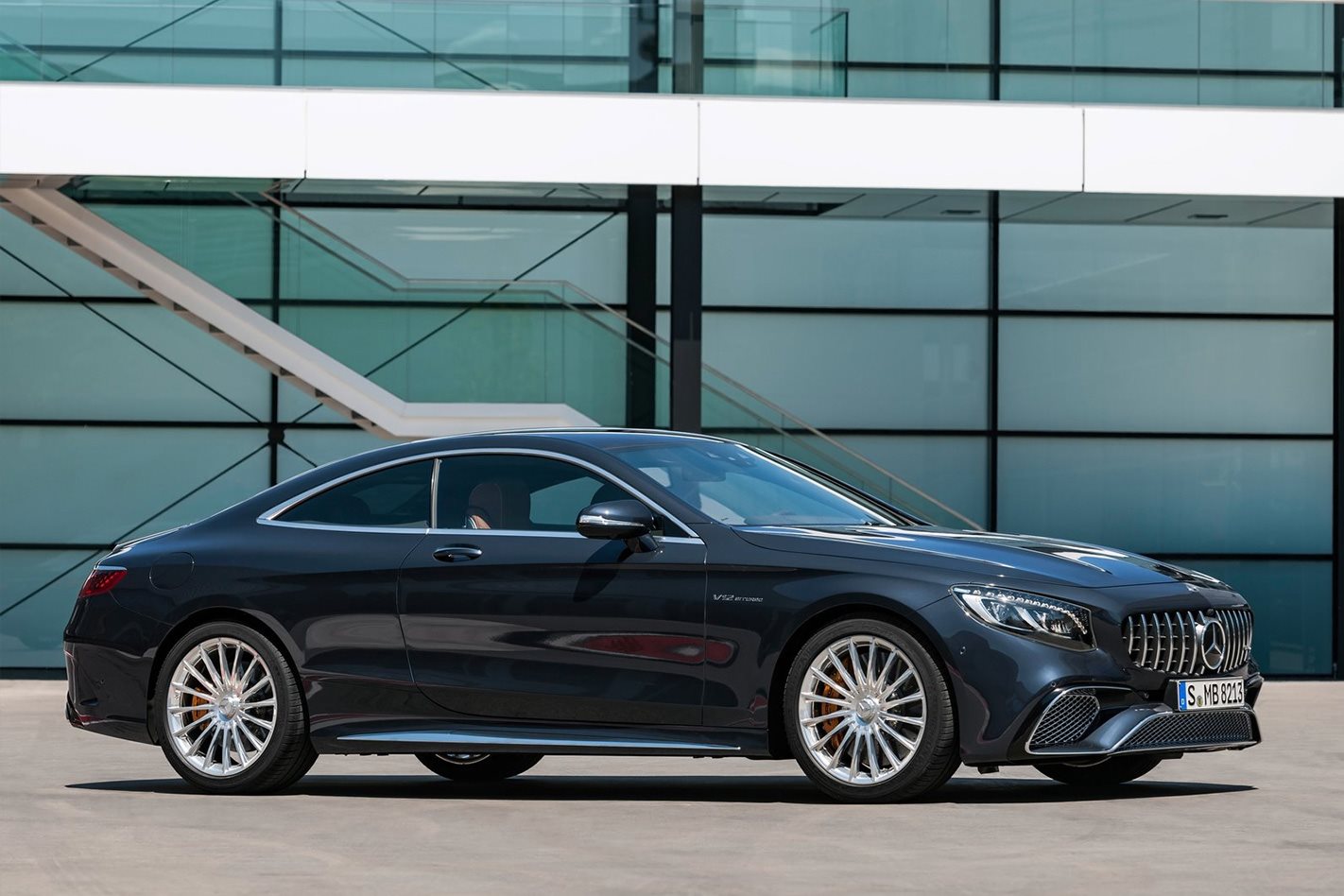 Beyond the S63’s driveline upgrade, both versions get a new look as part of the update including lightly redesigned front and rear bumpers and grille, as well as new organic LED tail-lights which use 66 individual diodes per lens.

A new-design alloy wheel complements the styling refresh with a 19-inch version for the S63 and larger 20-inch items for the V12 version. 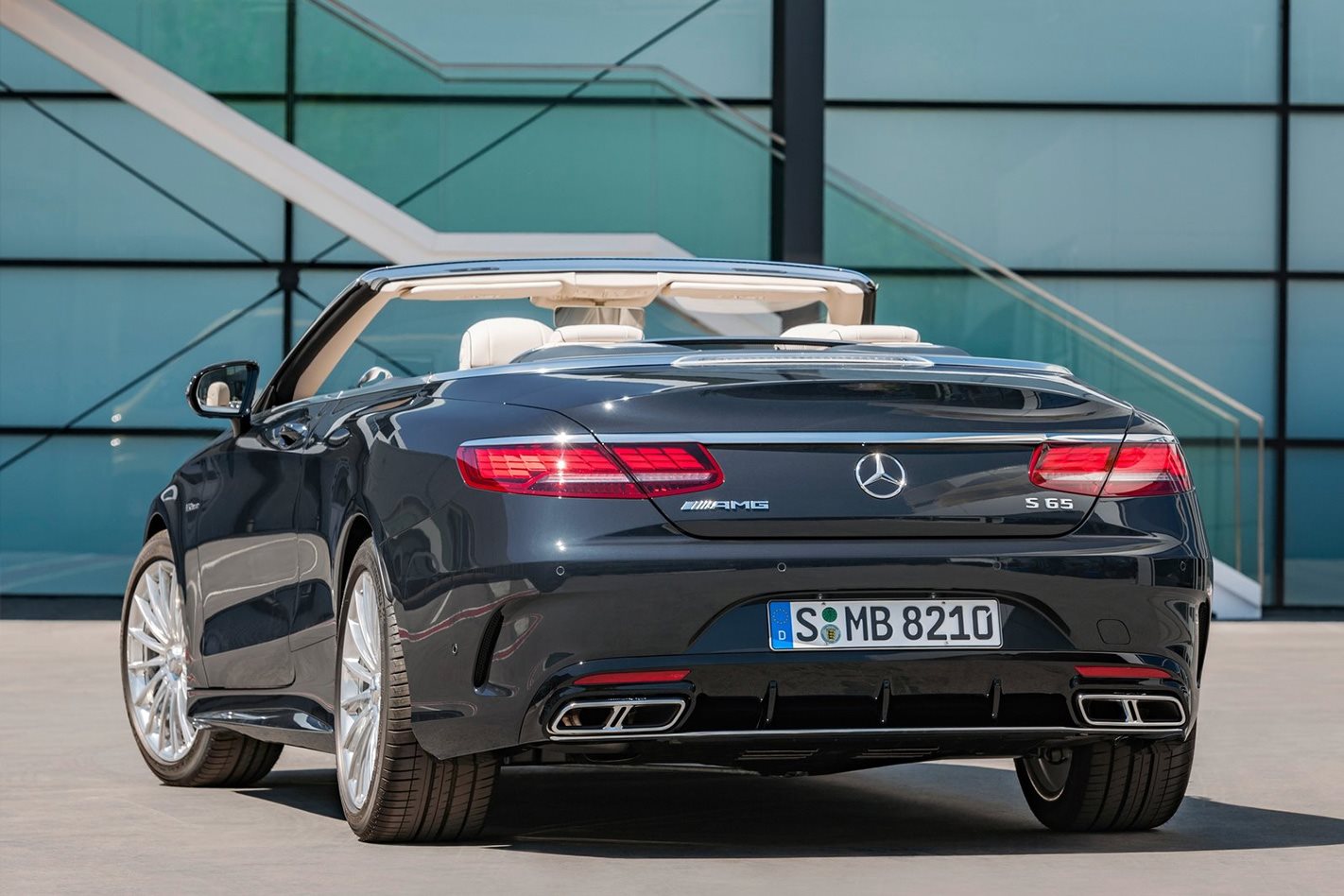 On the inside, the AMG pair gets a number of new interior trim choices and an upgraded graphics package for the 12.3-inch digital display which combines both central screen and driver’s instruments.

The update comes just two years after the S-Class Cabriolet was revealed at the Frankfurt show, while the Coupe version has been doing the rounds since it debuted in March 2014 in New York. 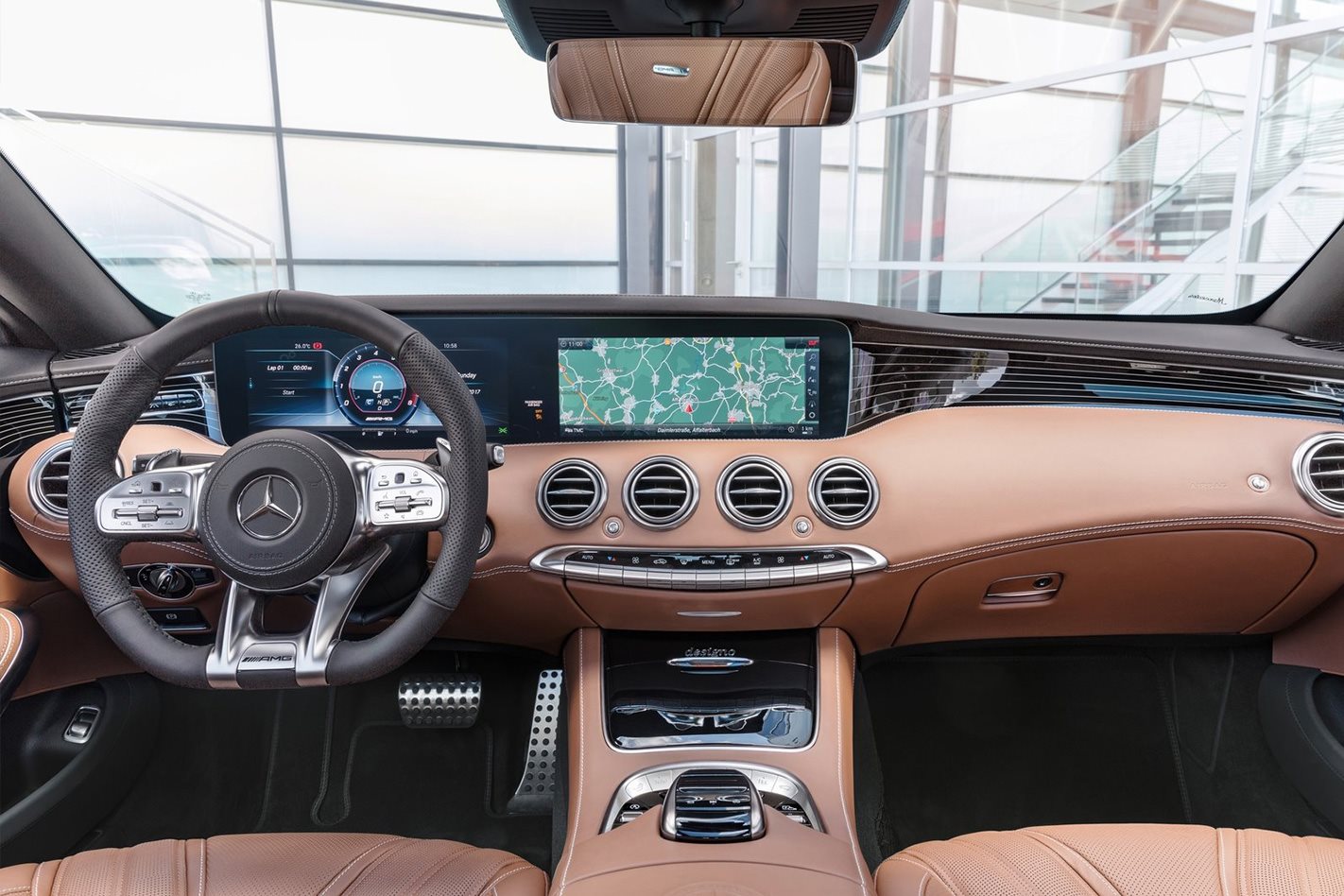 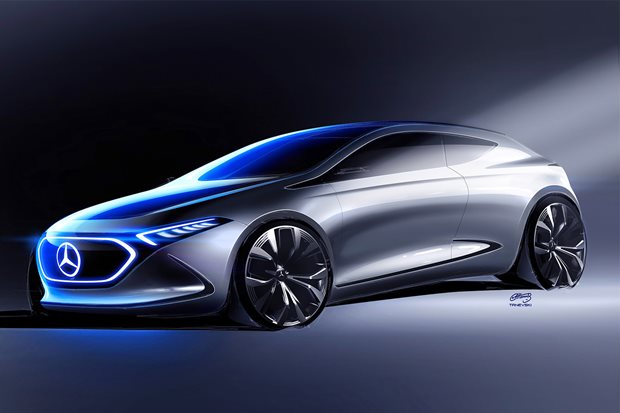 UPDATED: September marks the start of the 2017 Frankfurt Motor Show. Here’s what we can expect at Europe’s premier outing 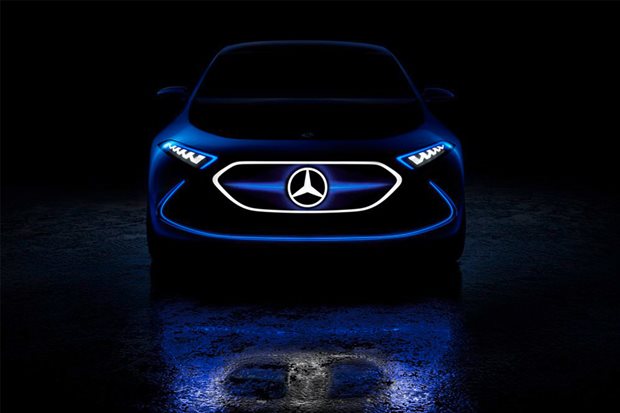 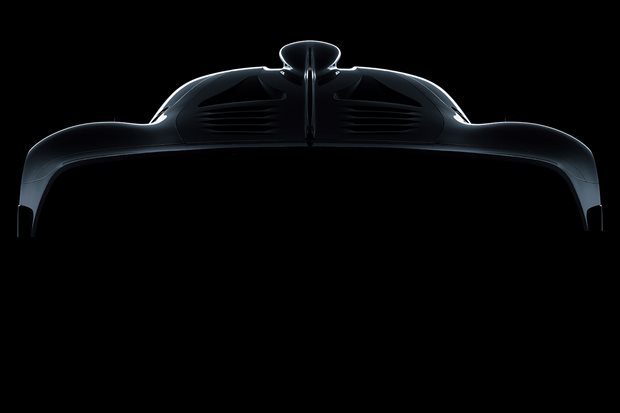 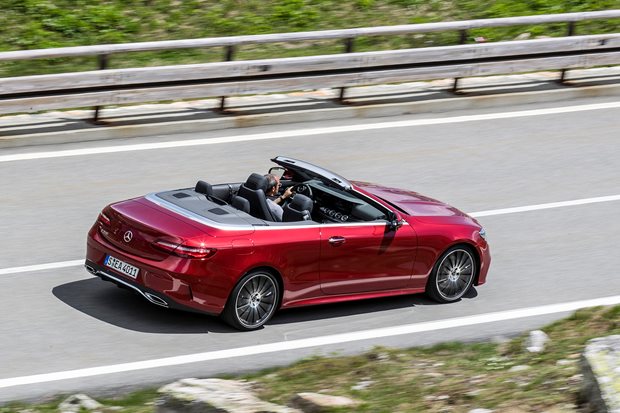