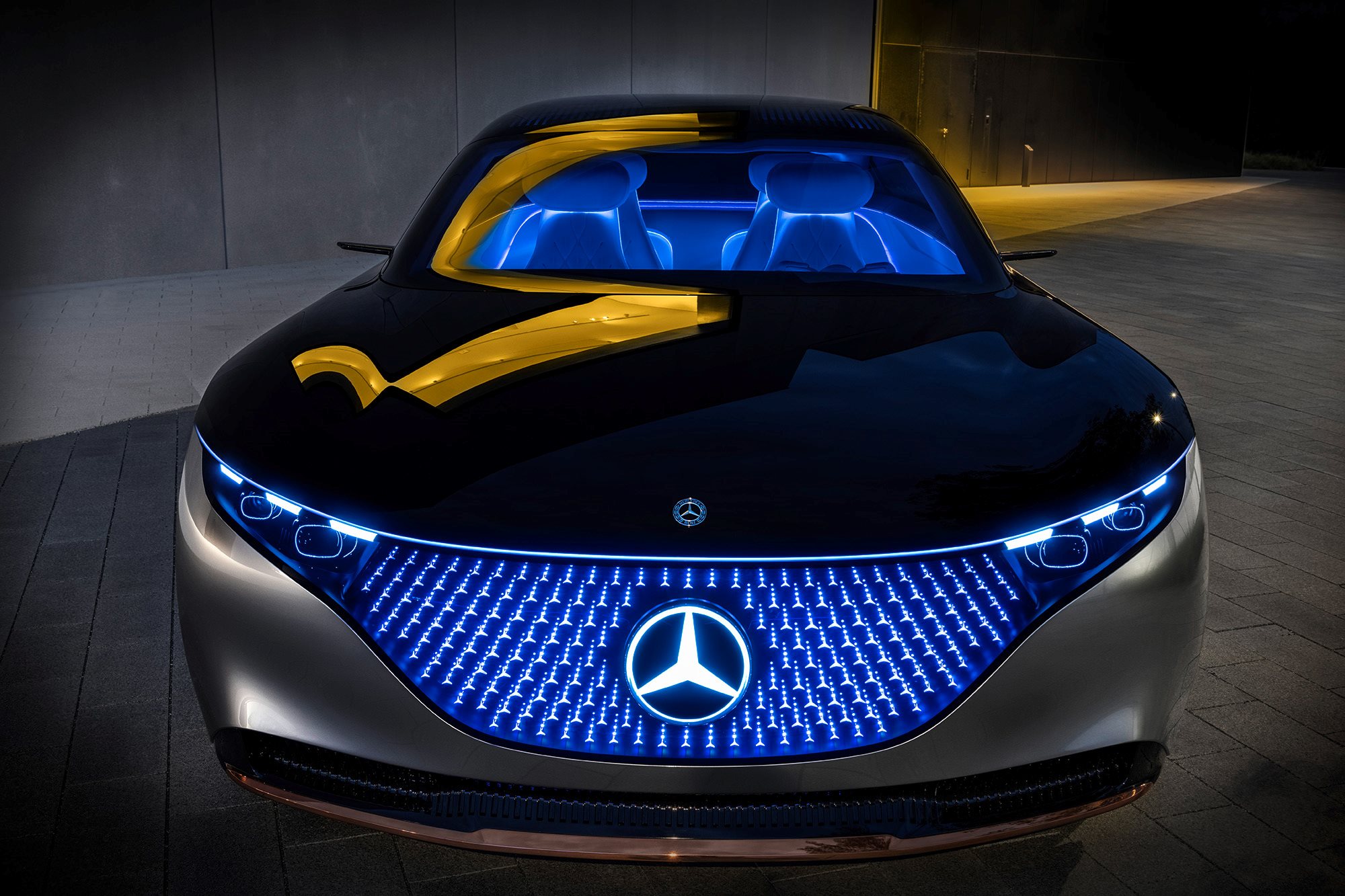 This isn’t just a concept car; it’s the future of Mercedes-Benz in a battery-powered world. According to the famed German car maker, the Vision EQS is the basis on which its upcoming electric vehicles will be created.

It’s all part of a plan for the marque to have its entire range carbon neutral within 20 years, or just three life cycles for most variants between now and 2039. It’s ambitious given that AMG is grouped within that target too. 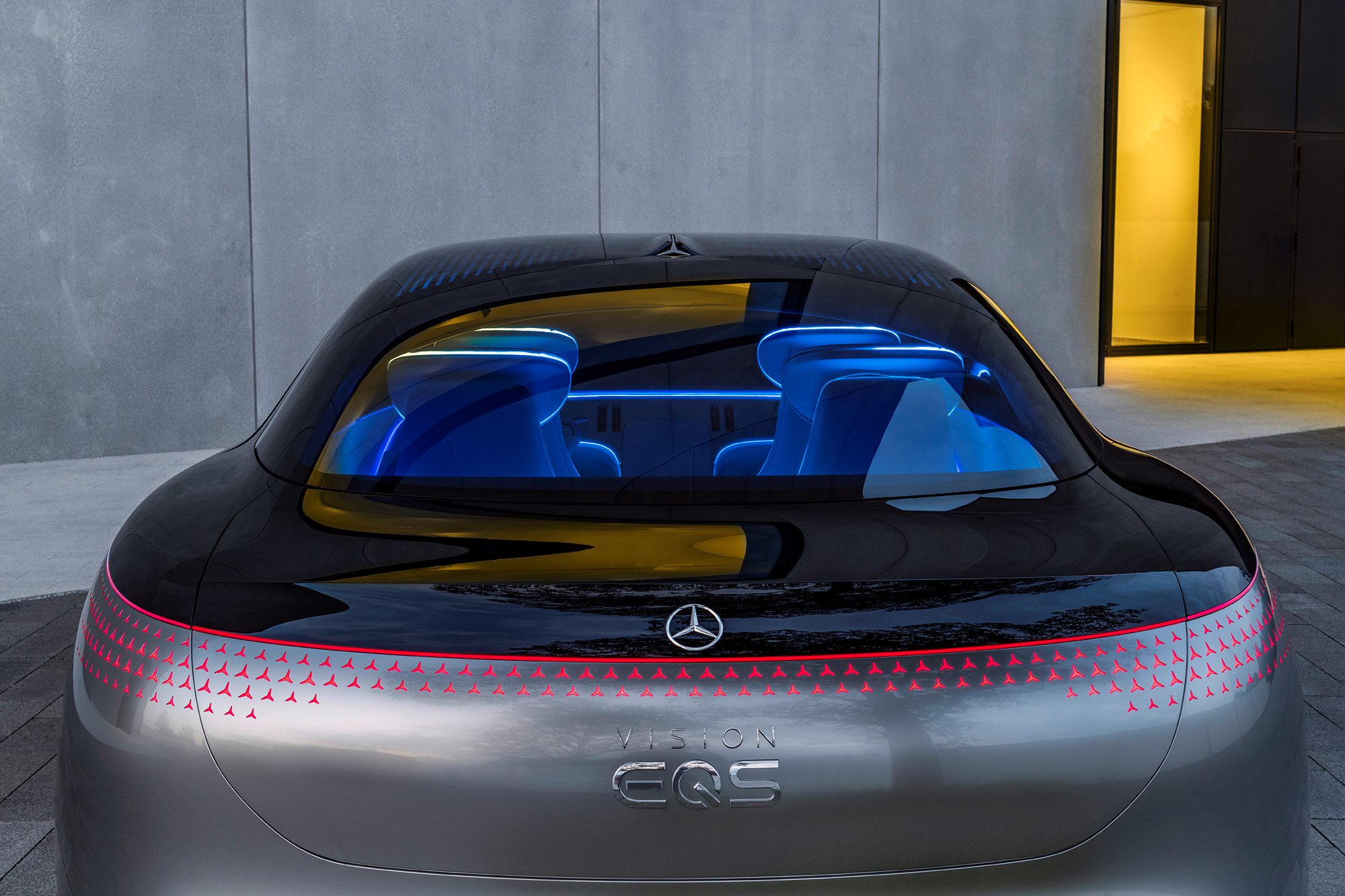 Speaking at the Frankfurt Motor Show, member of the board of management, research and Mercedes-Benz car development, Markus Schafer, stated that the EQS strives to “shape the future of mobility” and that it must fit into the philosophy of “sustainable modern luxury”.

“We are here to define the future of the automobile … we say electric first.” Schafer said.

The Vision EQS’s importance is headline news, but the fact it has a recorded 700km range (in WLTP testing) is also noteworthy. Tailpipe emissions are, naturally, zero. Charging, based on 350kWh capabilities, is rapid, with 80 percent capacity achievable in “considerably less than 20 minutes”. 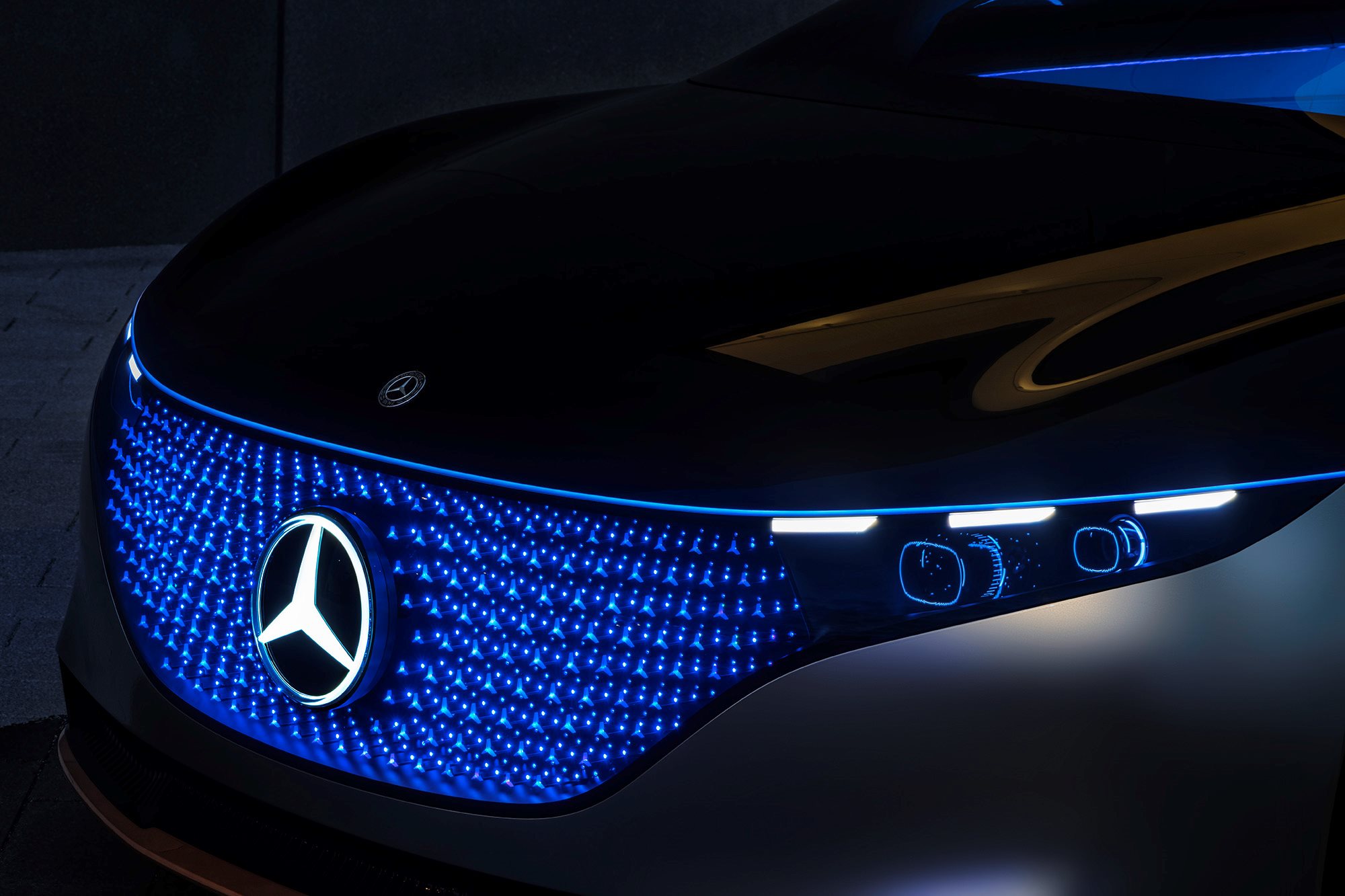 While the Vision EQS isn’t quite going to rival a go-fast Tesla or the box-fresh Porsche Taycan to 100km/h, Mercedes claims it will reach the marker in less than 4.5 seconds before going on to a top speed of more than 200km/h.

It achieves this pace via electric motors on the front and rear axles. Combined, the power output is 350kW, which is backed up by a significant 760Nm of torque from zero rpm. With axle-variable torque distribution and a low centre of gravity, the EQS isn’t all about going fast in a straight lines.

The concept’s structure comprises a mix of materials, including steel, aluminium and carbonfibre as well as “sustainable material made from recyclates”, according to a Mercedes statement. This ties in with the green theme and “optimally meets the requirements with respect to lightweight design, strength, cost efficiency and sustainability”.

The Vision EQS complies with Level 3 autonomy standards, meaning it can complete short highway journeys without needing inputs from a driver. 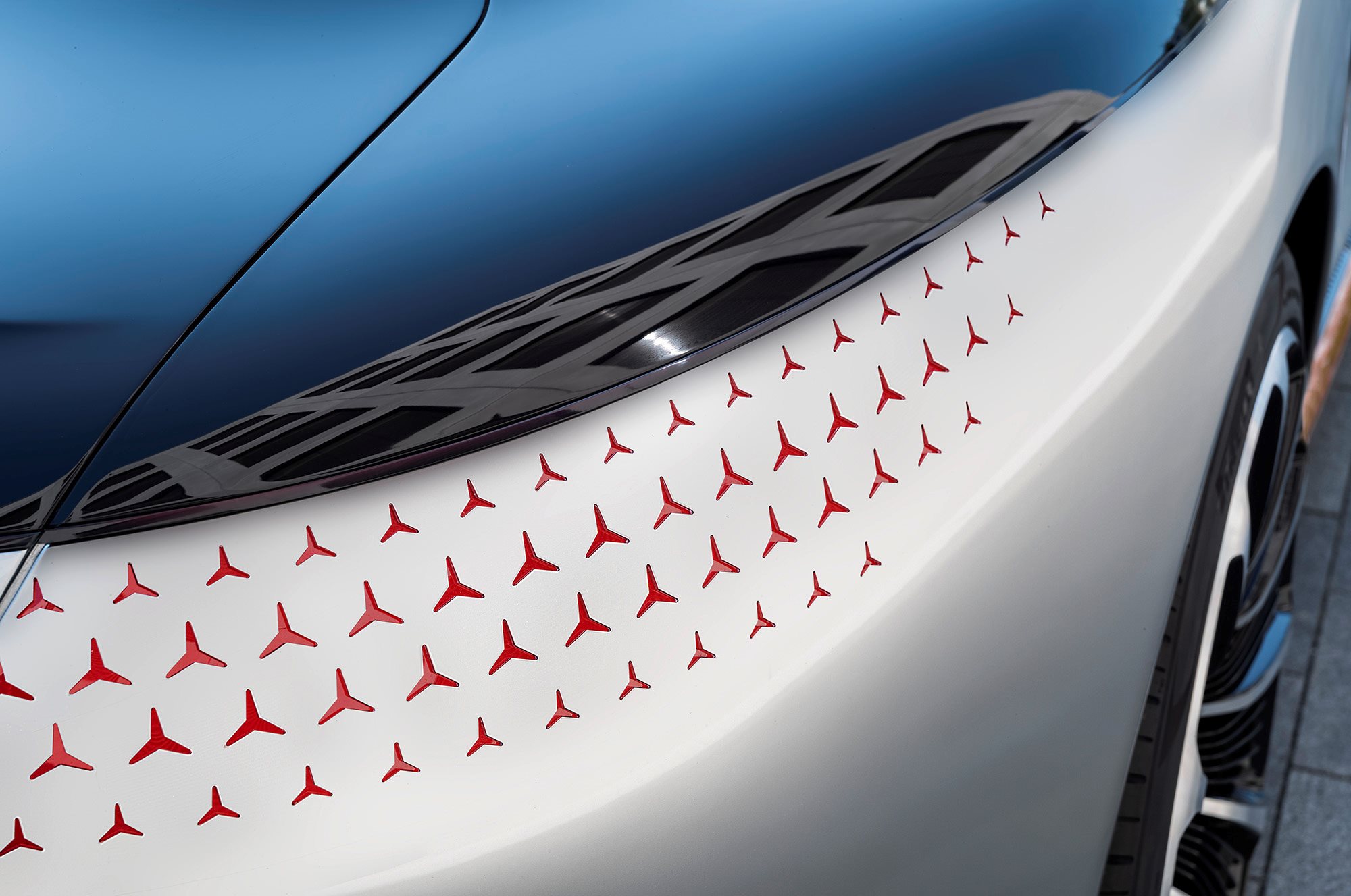 Being a concept car, the interior and exterior design stretches the envelope. While the EQS features the obligatory big wheels and aerodynamic proportions, the finer details reveal 229 individually illuminated stars to create a light bar at the rear, while 188 LEDs at the front form an interesting 3D effect.

Inside, the Vision EQS gains the latest Mercedes-Benz User Experience (MBUX) artificial intelligence system, and the dashboard is clutter free and heavily touch screen based.