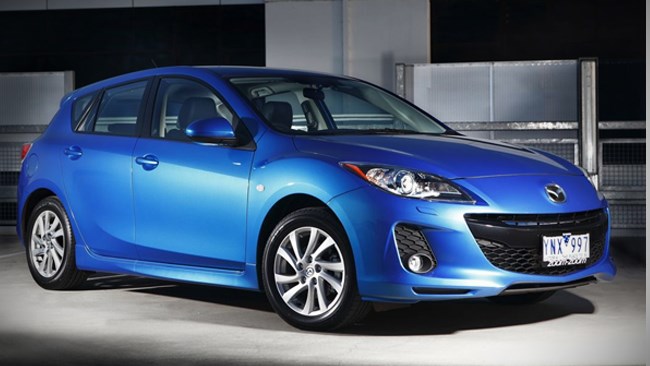 Mazda has launched its face-lifted 3 hatch and sedan range, with lower prices, extra equipment and a new fuel-saver variant added.

Mazda has launched its face-lifted 3 hatch and sedan range, with lower prices, extra equipment and a new fuel-saver variant added.

The 3 has overtaken Toyota Corolla as the best-selling small car, and is gunning towards knocking the Holden Commodore off its mantle as Australia’s favourite car for the year, a position the large Aussie has held for 14 years. By the end of August, the 3 leads Commodore by mere hundreds of units. The final quarter (of the year) will be as tense for both sides as the final minutes of a tied Grand Final.

What’s immediately clear is that the Mazda 3 is now even better value, and the new 113kW naturally-aspirated 2.0-litre SP20 variant matches the class-benchmark 6.1L/100km ADR fuel sticker of a 77kW 1.2-litre turbo Golf. The SP20 is the first Mazda to employ its Skyactiv fuel-saving technologies. Priced at $27,990, it’s a six-speed auto variant only.

Entry-level 3 Neo now scores standard alloy wheels, body-coloured door handles and a $1000 price reduction, to $20,330. To squeeze the SP20 into the range, Mazda has dropped the 3 Maxx variant, while lowering the price of the Maxx Sport by $1870 (to $24,490) and adding auto headlights and wipers as standard. The 3 Diesel has been reduced by the same amount (to $27,360) and picks up the extra kit.

At the top end of the range, the SP25 picks up previously-optional features – auto bi-xenons, keyless start – accompanying a moderate price rise to $31,490. The turbo MPS stays pegged at $39,490, adding Bose audio, auto-dim rear-view mirror, in addition to the SP25 upgrades.

Mazda’s improved value equation does the freshly-released Ford Focus no favours, especially as the 3 outsold the previous Focus by more than 3-to-1. Meanwhile the sedan-only Holden Cruze has beaten the 3 in the monthly sales race several times this year. With the Cruze hatch now added to the range, the small Australian-built Holden could assist Commodore by snaring away some buyers from the Mazda 3 ... and allowing its big brother to maintain sales leadership for 2011.

The final quarter play-off will be most intriguing. Stay tuned. 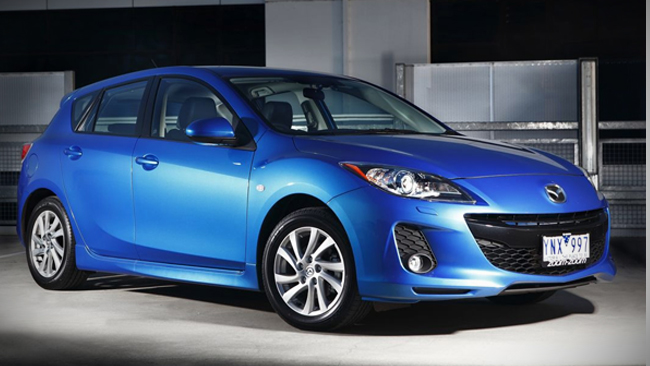 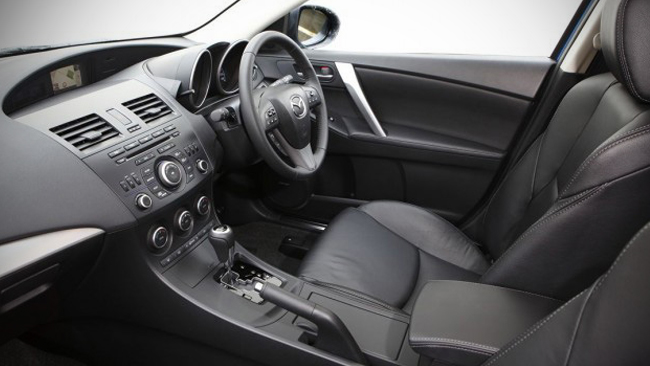 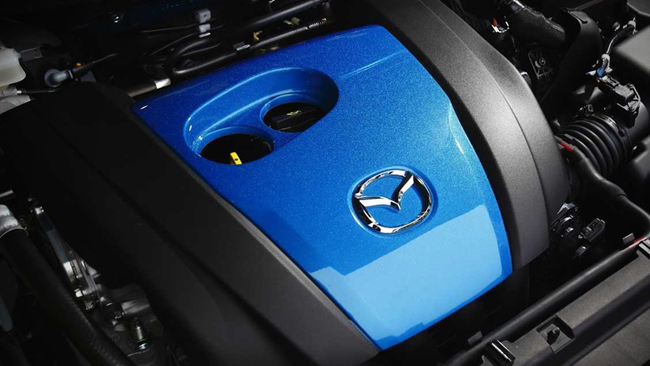