Porsche has officially confirmed that it will put the Porsche 911 Speedster into production, after the initial concept for the car was shown earlier this year.

With a limited run of just 1948 cars, a reference to the first year a Porsche (Porsche 356 ‘Number 1’ received its operating license on June 8 that year) was registered, the supremely collectible Porsche has no listed price yet. 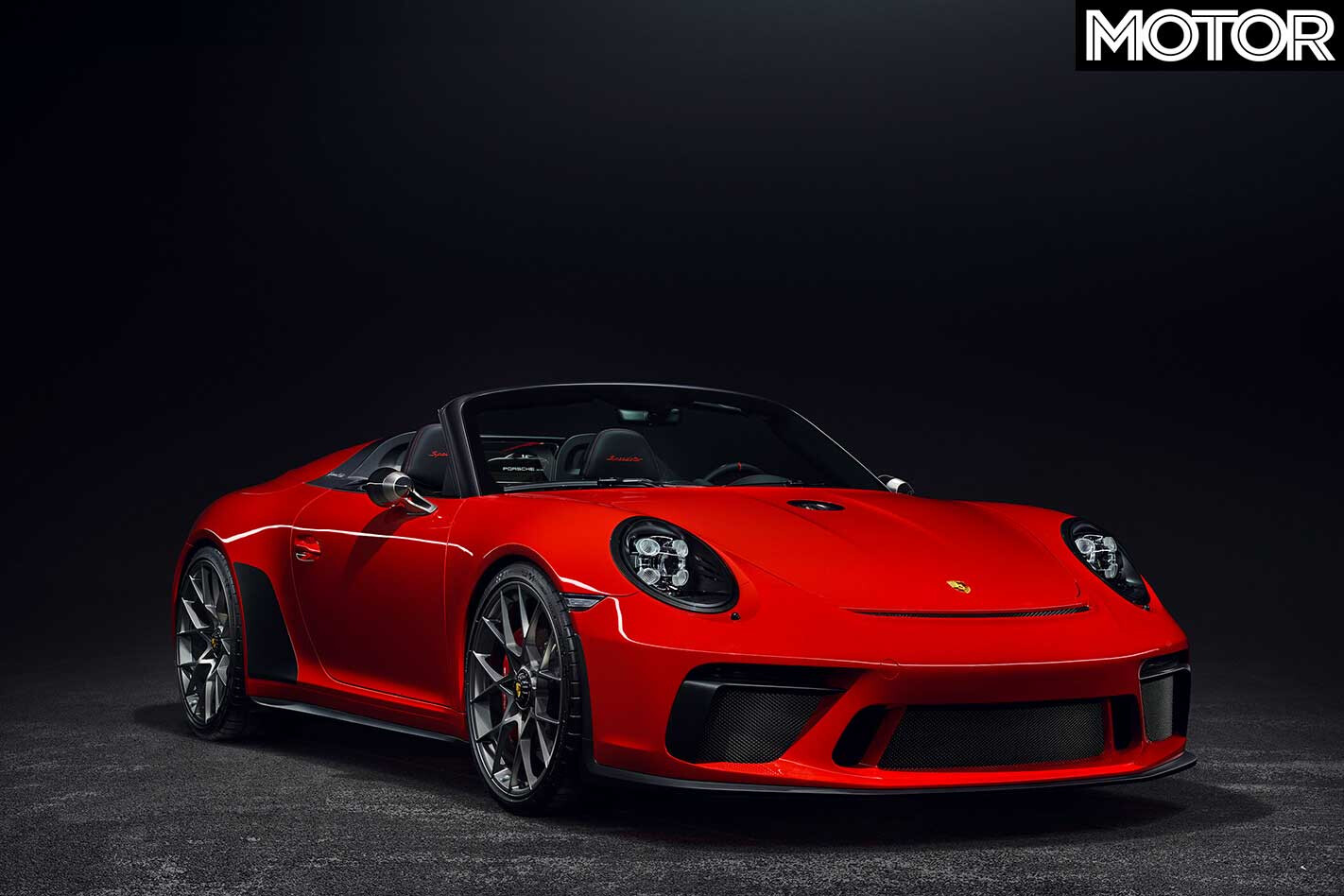 Under the frankly gorgeous metal, it’s equipped with a naturally-aspirated flat-six engine which makes 368kW and revs to 9000rpm, just like the 911 GT3. A six-speed manual transmission puts power to the rear wheels. Purists, rejoice.

To that effect, Porsche says the GT Department had a fair bit of involvement with building this car outside of the engine.

“The concept cars’ body is based on the 911 Carrera 4 Cabriolet,” Porsche says.

“The fenders, as well as the front and rear bonnet are made from lightweight carbon fibre composite while the chassis was taken from the 911 GT3.

“Furthermore, the GT development department provided the exhaust system with its titanium tailpipes.”

It adds that the Guards Red paintwork seen on the example model is a reference to the 1988 911 Speedster.

It shares with the silver ‘Heritage’ version, shown earlier this year, “the shortened window frames with their lowered cowl top panels and the smaller side windows, as well as the carbon-fibre rear bonnet with the double-bubble cover behind the seats. “

Both also come with soft Tonneau covers instead of traditional convertible roofs.

The Porsche 911 Speedster will go into production in the first half of 2019, with the 1948 units to be delivered in the months following.