With 895kW at the Resurrection’s disposal, we’re not sure we can argue with that. 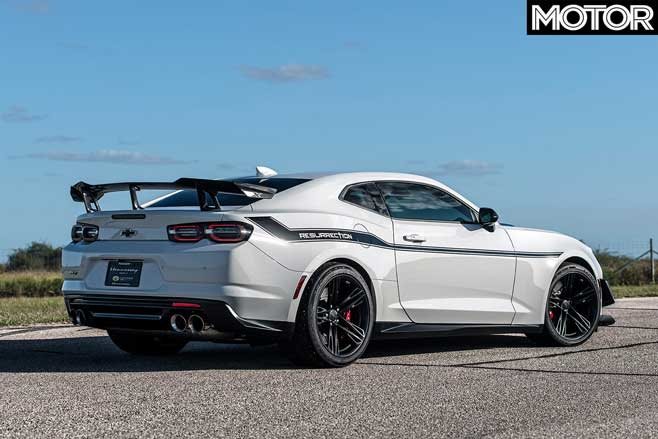 Created as a successor to the Dodge Demon-fighting Exorcist Camaro ZL1, the Resurrection is a beast capable of, according to Hennessey’s claim, a sprint to 97km/h (60mph) in less than 2.3 seconds.

This is owing to its heart transplant, the replacement of its Camaro ZL1 LT4 V8 with the LT5 from a Corvette ZR1.

And as with most of Hennessey’s high-powered builds, almost everything mechanical has been upgraded or altered to allow a higher tolerance for power.

MOTOR exclusive: We drive the only RHD Exorcist in the world! 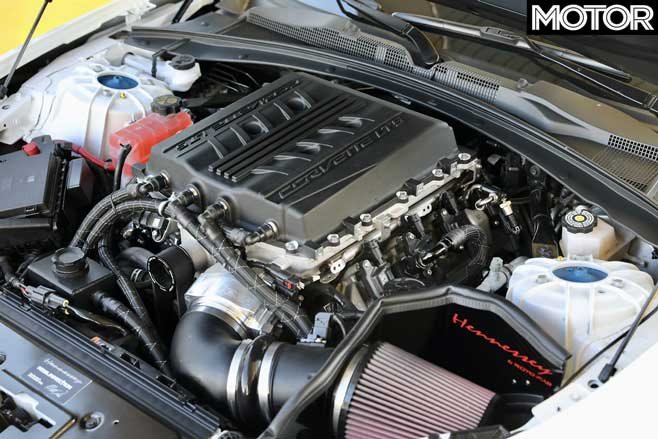 Everything from the new high-flow induction system to the catalytic converters, and from the intercooler to the camshaft, has been tweaked to allow more air through, to withstand higher temperatures, to move more freely, or to move less.

Hennessey says you can even have it with your choice of 6-speed manual or 10-speed auto, and they’ll give you a 1 year to 12,000-mile warranty, whichever arrives first.

“Our team has been waiting to offer a more powerful version of the Exorcist.  We’ve built several 1200 horsepower C7 ZR1 Corvettes, so we knew we could deliver this same power level in the ZL1 1LE, but we just needed a cool name to fit the car.

“The Resurrection seemed to be the perfect evolution of the Exorcist, which was a name that was ultimately inspired by the Dodge Demon.”

That explains the “he is risen” tagline Hennessey is using for the reveal of the Resurrection.

Finally, how much? Hennessey says USD$200,000 covers it, with that price (mercifully) including the Camaro ZL1 1LE. 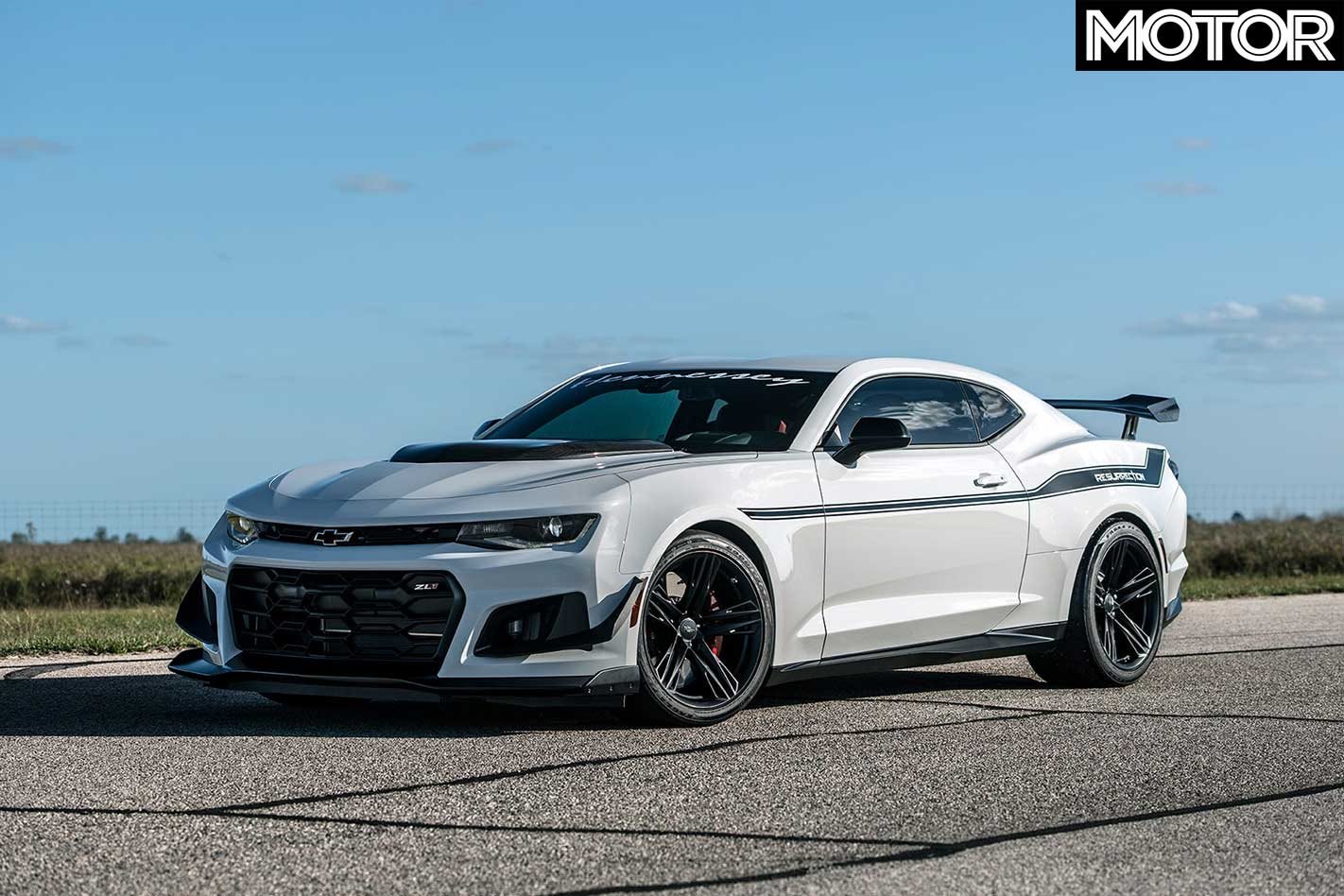 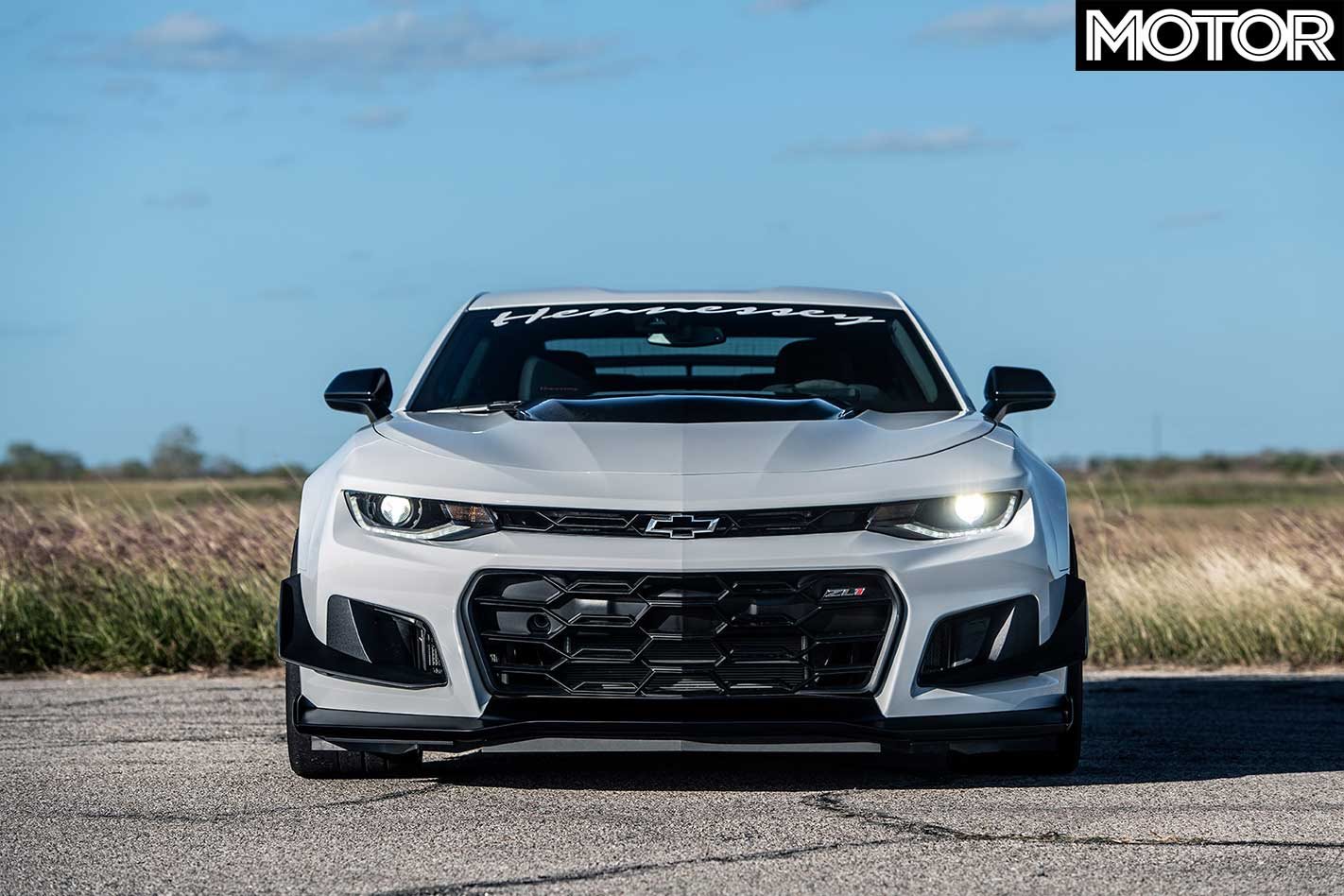 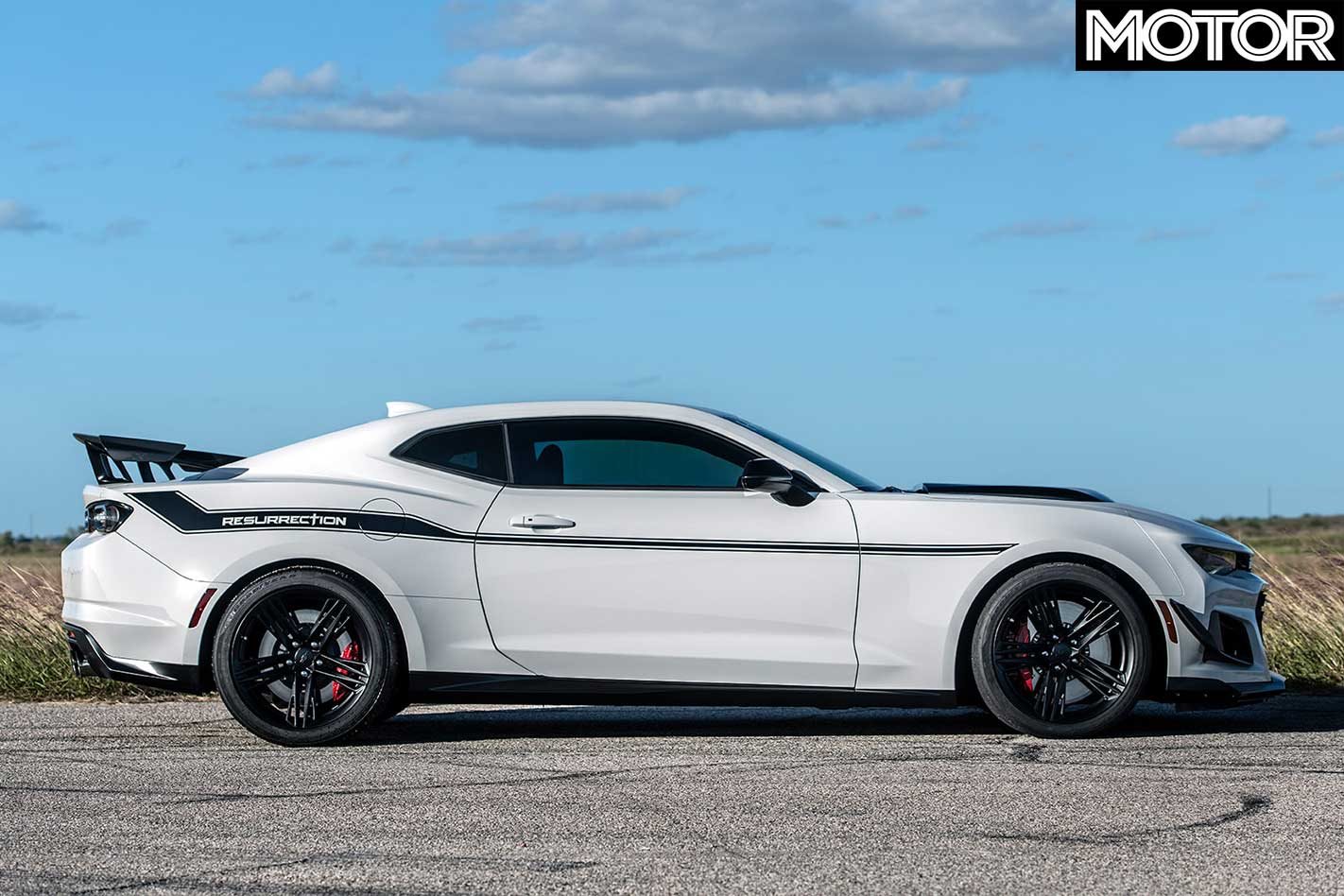 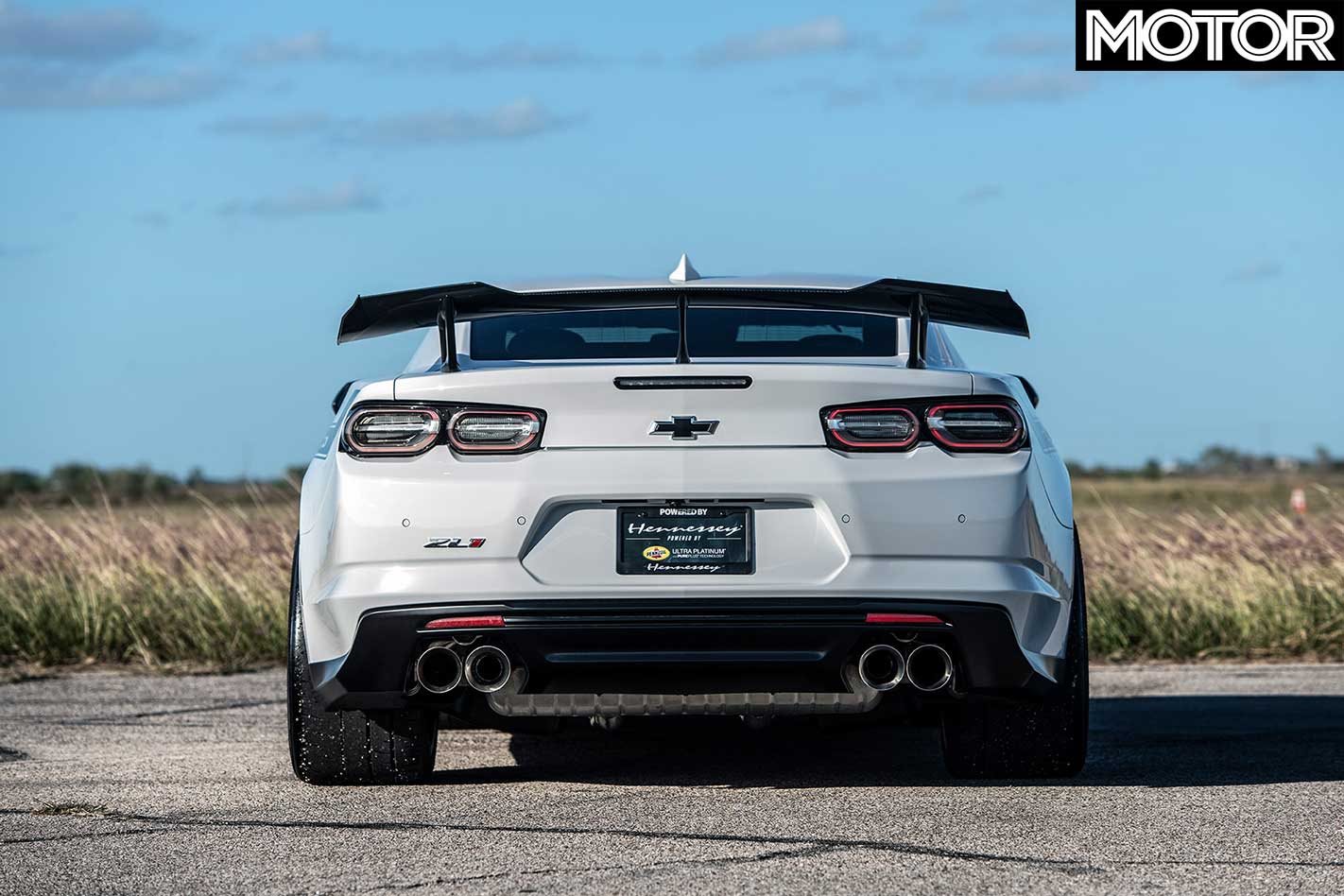 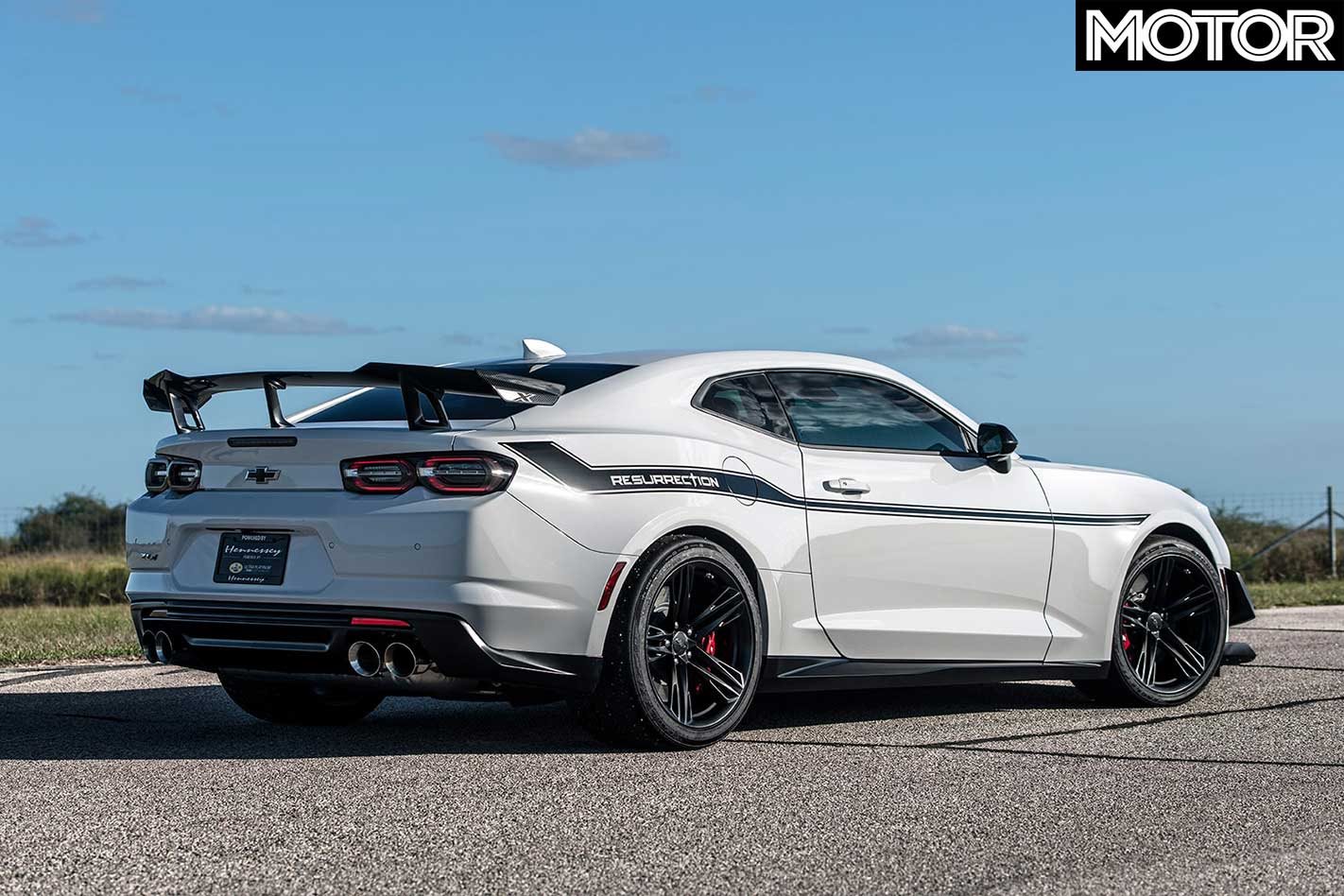 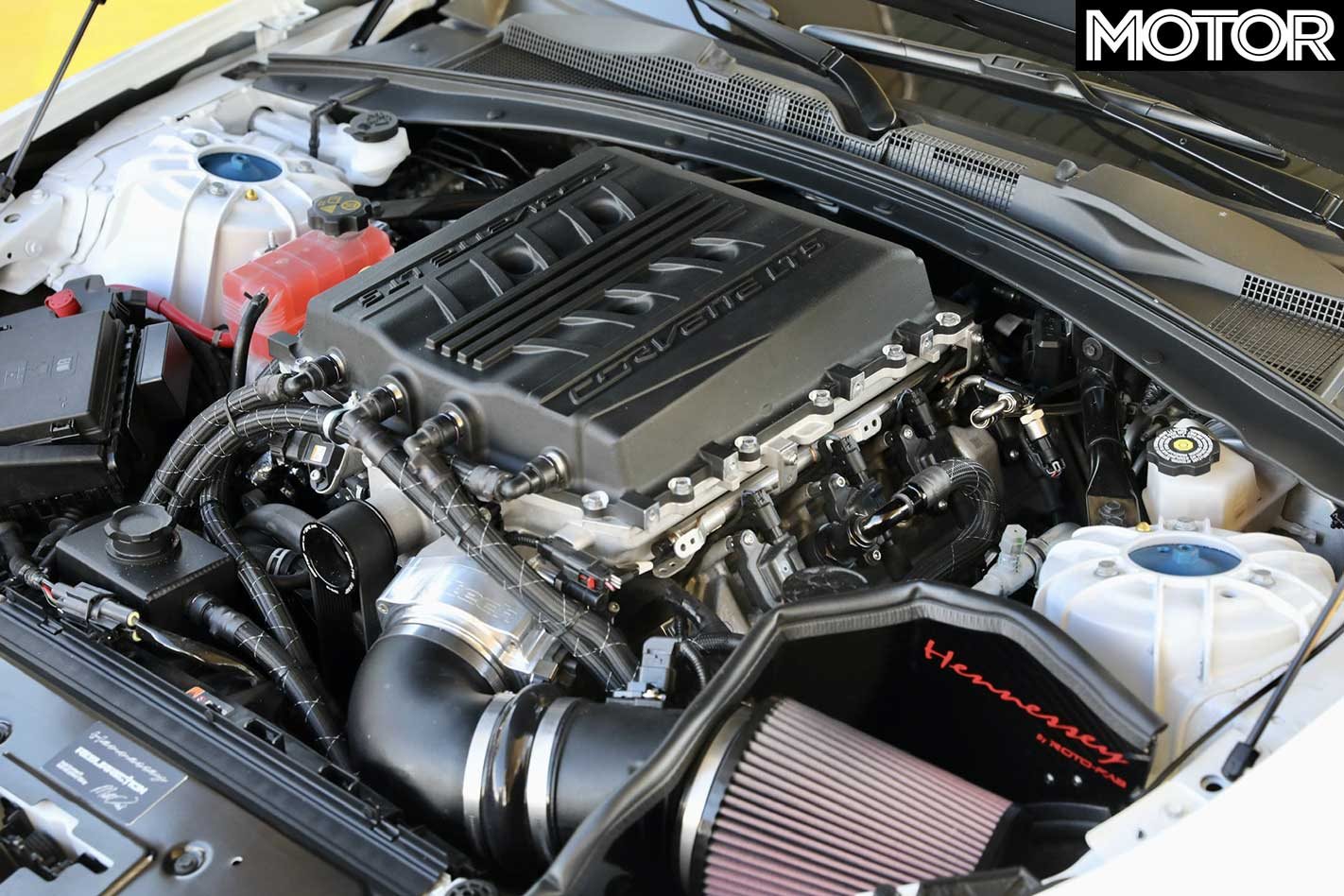 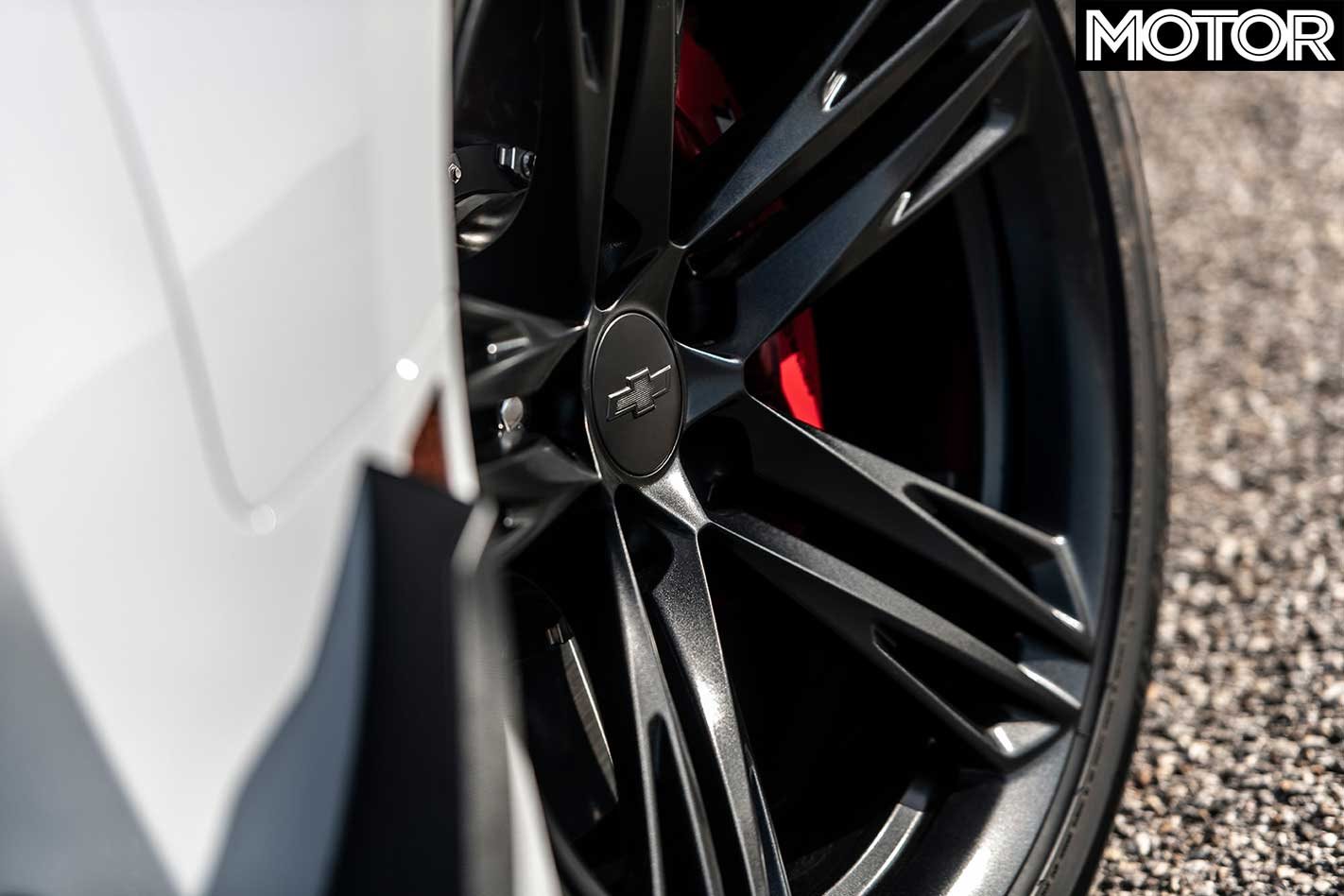 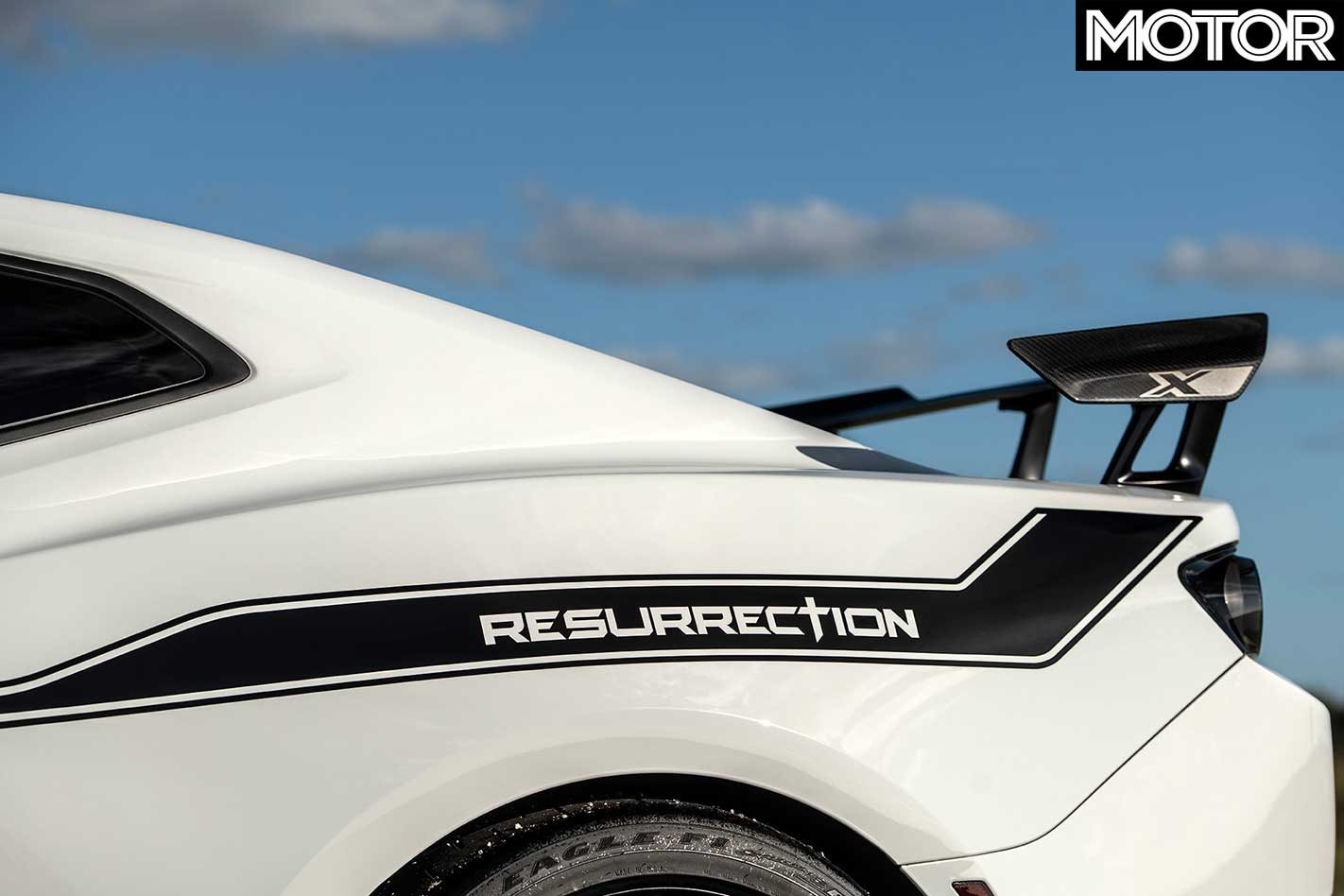