HONDA has revealed its Sports EV Concept at the Tokyo Motor Show, providing a glimpse at the brand’s future design language.

It’ll be a refreshing change for some fans of the brand, who have bemoaned the busy, cluttered look for the Japanese brand from recent years, highlighted by the latest Civic.

The Sports EV is the big brother to the Urban EV Concept which stole the show at the Frankfurt Motor Show last month. 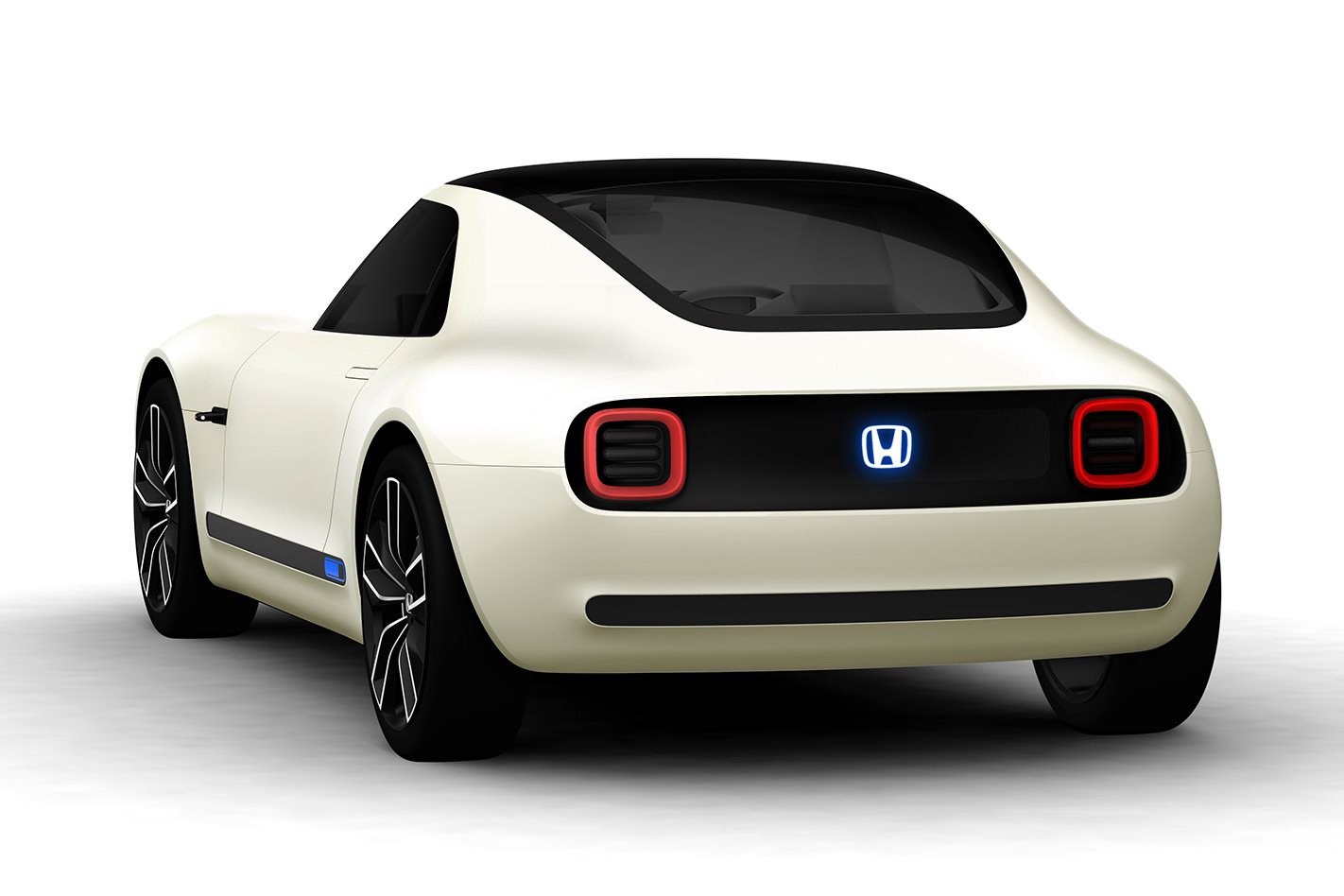 This coupe concept will be built on the same platform as the hatch concept, and will also be all-electric.

Further details on the Sports EV remain thin, but its retro-modern styling is sure to catch plenty of attention on the show floor.

Where the Urban EV was angled as an inner-city mobility solution, this concept is clearly intended to appeal to a more enthusiast fan base. 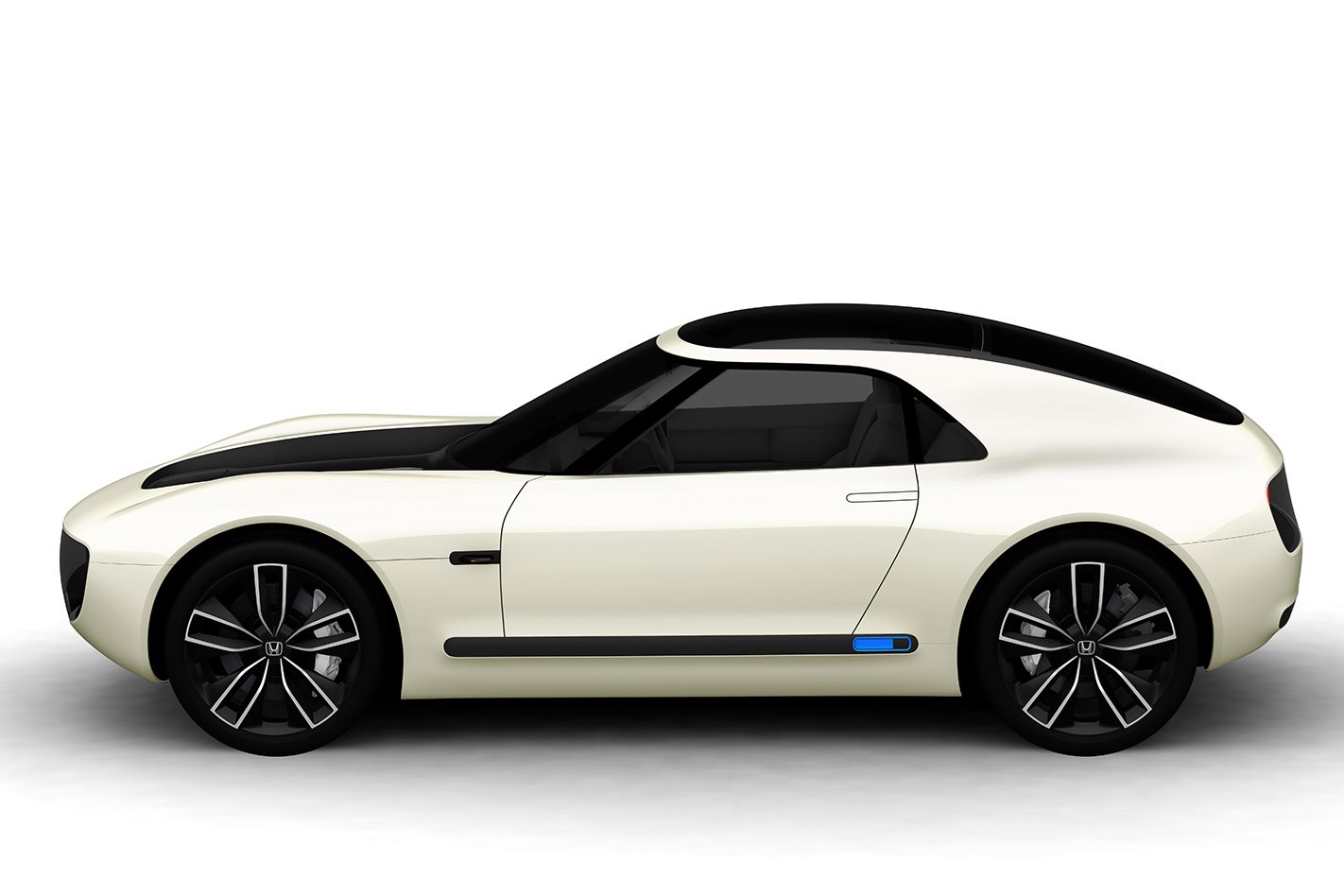 Could the two-door coupe also be a spiritual successor to the fan-favourite Honda S2000, built from 1999-2009?

Honda says the Sports EV is “a concept model which combines EV performance and AI (artificial intelligence) inside a compact body” that aims to provide the driver with a sense of enjoyment and unity with the car.

It’s an eerily similar statement to that released by Mitsubishi in regards to the e-Evolution electric SUV concept. We are sensing a theme at this year’s Tokyo Motor Show. 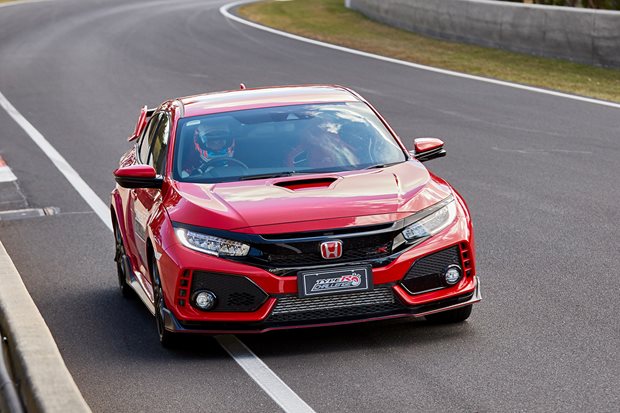