Holden’s newest member to the Barina light hatch family effectively bridges the gap between the CD base model and the mid-grade CDX.

Holden has bumped up the value-for-money proposition of its Holden Barina light hatch, with the Barina R going on sale today with a number of equipment upgrades that make it one of the better buys in the range.

Available as either a manual or automatic, the Barina R costs a mere $1000 extra over the retail price of the base model Barina CD. It also addresses the Barina CD’s biggest spec shortcoming – its unavailability of a reversing camera. Though standard on the CDX and RS, the base CD-grade misses out on this key piece of safety tech.

As an added bonus, the Barina R also scores the MyLink touchscreen infotainment system of the upper-spec Barina CDX and Barina RS. Though it doesn’t have the Apple CarPlay or Android Auto smartphone mirroring capability of the 2016 Holden Spark, the Barina R’s MyLink system does at least feature a built-in sat nav capability – provided you have the BringGo navigation app running on a compatible iPhone.

It can also stream music off your smartphone via apps like Pandora, along with the usual Bluetooth phone and telephony features. Previously you’d have needed to spend at least $20,090 for the auto-only CDX model to get the MyLink hardware in a Barina.

Other features on the Barina R’s spec sheet include a set of front fog lamps, the 17-inch gunmetal alloy wheels of the Barina RS as well as that model’s sportier tailgate wing, though the more aggressively-sculpted front bumper of the RS remains exclusive to that model.

Mechanically, the Barina R uses the same package as the base Barina CD. A naturally-aspirated 1.6 litre petrol engine takes 85kW and 155Nm to the front wheels via a five-speed manual transmission or a six-speeda automatic. Fuel economy is a claimed 6.9 l/100km for the manual and 7.0 l/100km for the auto. 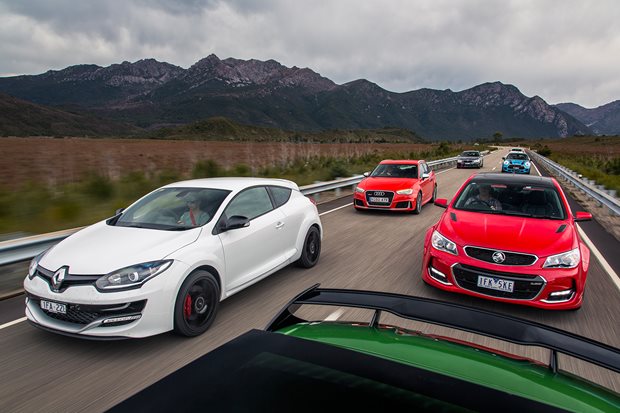 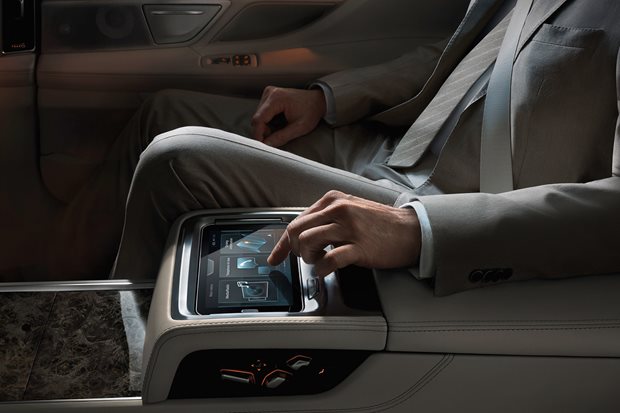 BMW 7 Series leading the way of the future

The BMW 7 Series is driving the way to the future with new technologies. You’ll never want to do things yourself, ever again. 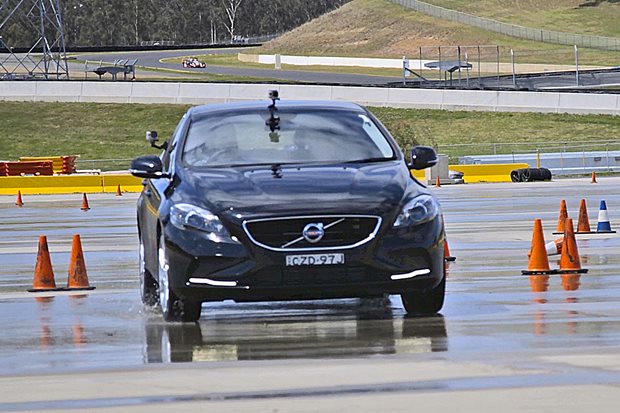 We got sick of hearing our WhichCar editors arguing over advanced driving courses, so we sent them away with The Formula Company to experience it for themselves. Could they... 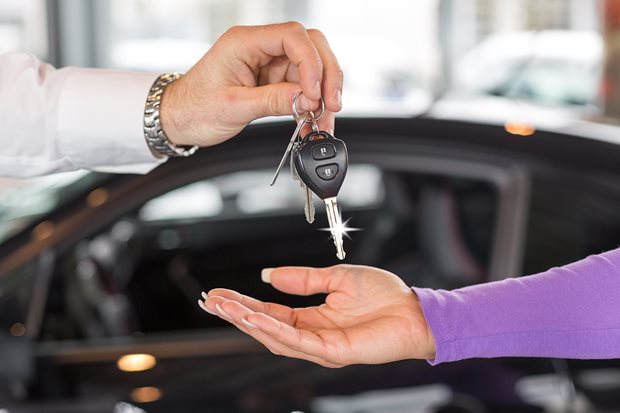