Prices could creep up, but Mazda believes its second generation CX-5 SUV will continue to be a popular choice.

Mazda believes its second generation Mazda CX-5 can remain at the top of the Australian SUV sales charts despite an influx of fresh competition and possibly price increases.

The Japanese brand says a new look and increased refinement to the CX-5 – the brand’s second biggest seller behind the Mazda3 – will maintain interest in the vehicle and encourage existing owners to trade up.

“That’s what our plan is and that’s what we’re working towards,” said Mazda Australia marketing director Alastair Doak, acknowledging that there are plenty of targets on the CX-5’s back bumper. 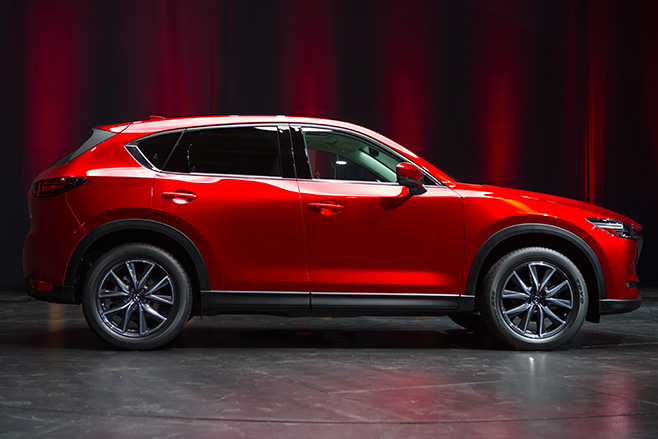 “It’s going to be tough. Obviously we’re on everybody’s target list, being the top seller.”

“We don’t have assumptions of lineup and features … we look at it from a clean sheet of paper,” he said, adding that there may be “a few tweaks here and there”. 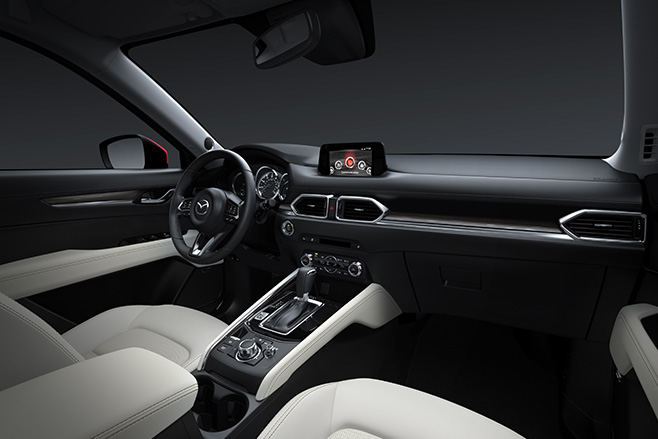 Mazda isn’t talking about pricing for the new CX-5 just yet – it’s still six months from going on sale in Australia and the exact numbers are still being finalised – but he conceded there could be minor increases over today’s CX-5 lineup, which starts at $27,890 for the Maxx with a six-speed manual and going all the way to $50,410 for the flagship diesel-powered Akera.

“The success of the current model has been built around value and we intend to continue that,” said Doak. “We’re certainly not going to walk away from that strategy. We’ll be very keen to make sure existing customers can see the value in the new one.”

In 2017 there are a raft of updates or new mid-sized SUVs planned from big players, including Ford (which is ditching the Kuga nameplate and reviving Escape), Holden (which is introducing the recently revealed Equinox) and Honda (which is bringing a new turbocharged engine to the CR-V).