2017 Toyota Tarago update only months away

Toyota is planning to release a safer and plusher Tarago people-mover for 2017, but pricing details remain elusive.

Toyota Australia has confirmed an updated Tarago people mover will hit Australian shores in the third quarter of 2016, but remains tight-lipped on the new model’s pricing structure. 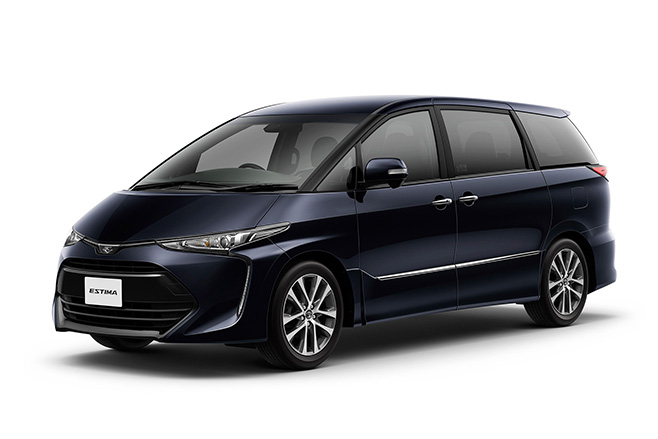 Updates to Japan’s Estima-badged domestic model lifted the lid on details of the revised Australia-bound Toyota Tarago, with the Estima receiving cosmetic updates both inside and out, as well as revisions to both its transmission and electronic safety package.

While new alloy wheels, a redesigned bumper and reshaped taillights are among the updated exterior, the most obvious changes have occurred up front with a heavily revised grille, bringing it in line with Toyota’s strategy to create a unified and recognisable front-end styling across its range. 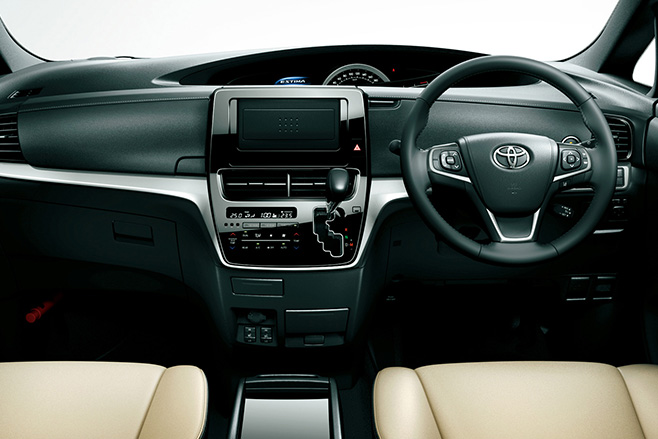 Family resemblances aside, updates to the car’s interior include leather seating, a new multi-function steering wheel and a new infotainment system to replace the now-dated audio system found in the outgoing model. That means a larger 2.6-inch touchscreen has been slotted into the traditional Tarago-style dashboard, which gets updated trim to match the revised in-dash storage compartments and what appears to be faux-leather highlights.

The 2017 people mover has also received the firm’s Safety Sense C Package which sees the addition of a pre-collision safety system, lane departure alert and automatic high-beam to the car’s electronic safety features. The climate-control system is also new, and now features revised vents as well as soft-touch controls. 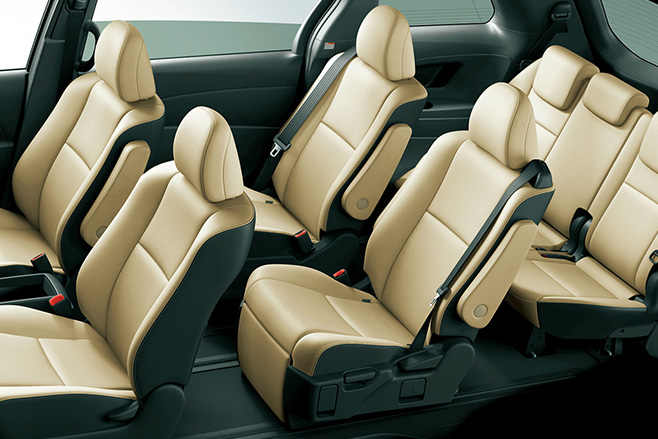 Under the bonnet, the next-generation Tarago is likely to be powered by the same 3.5-litre V6 petrol engine as the outgoing model, while a new CVT (continuously variable transmission) will replace the current four-speed automatic gearbox.

And despite Japan’s domestic market having the option of a new hybrid version, Toyota Australia wouldn’t be drawn on commenting on the likelihood of the greener option making it Down Under for the upcoming model year. Nor was it prepared to comment on the impact, if any, the facelift and associated updates might have on the car’s retail price. 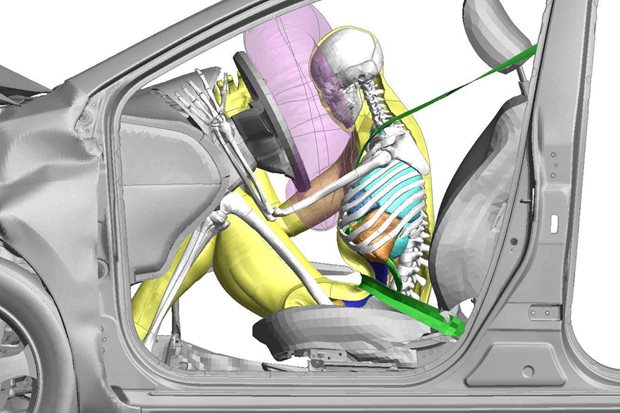 Toyota has added three child-sized dummies to its crash testing to improve the safety of its cars. 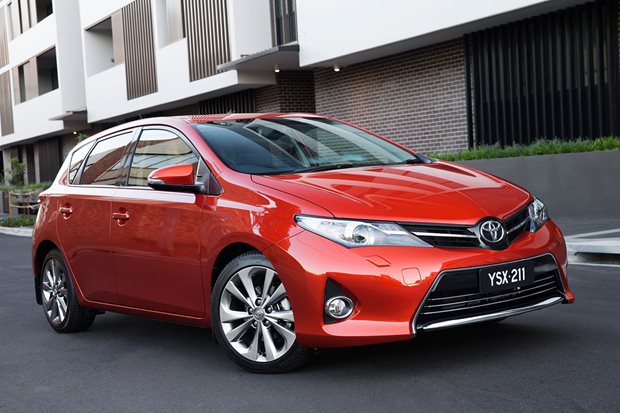 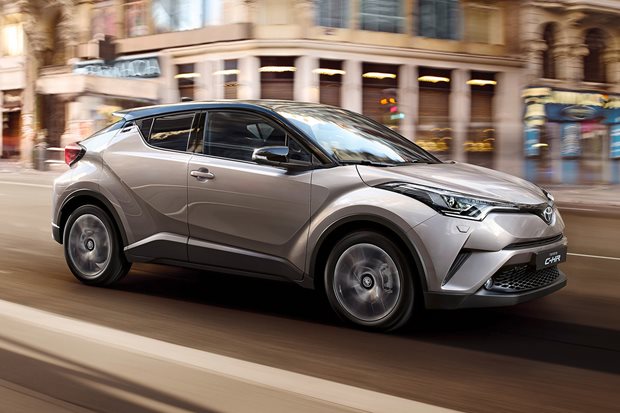 A first look inside Toyota’s dynamic and original baby SUV. 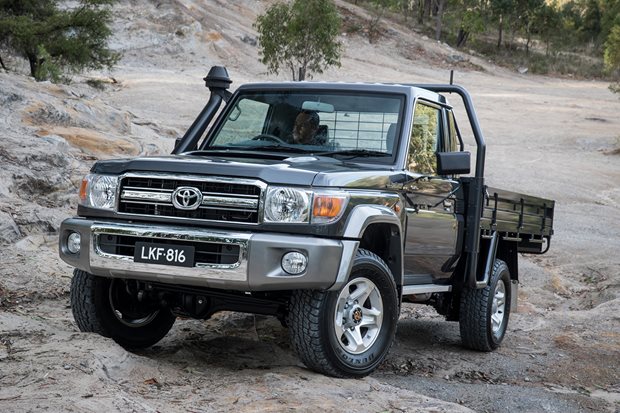 The 32-year-old Toyota LandCruiser 70 Series will live on with crucial safety and efficiency updates scheduled for the last quarter of 2016.