VOLVO gave us seat belts and baby seats before any other car makers. Now the Chinese-owned Swedish car maker's second-generation XC60 gives us the highest crash test rating so far for 2017.

EuroNCAP, the European cousin to independent crash test authority the Australasian New Car Assessment Program [ANCAP], has overnight awarded the XC60 with the same top five-star score as the larger XC90, built on the same platform, was given in 2015 when it was tested. 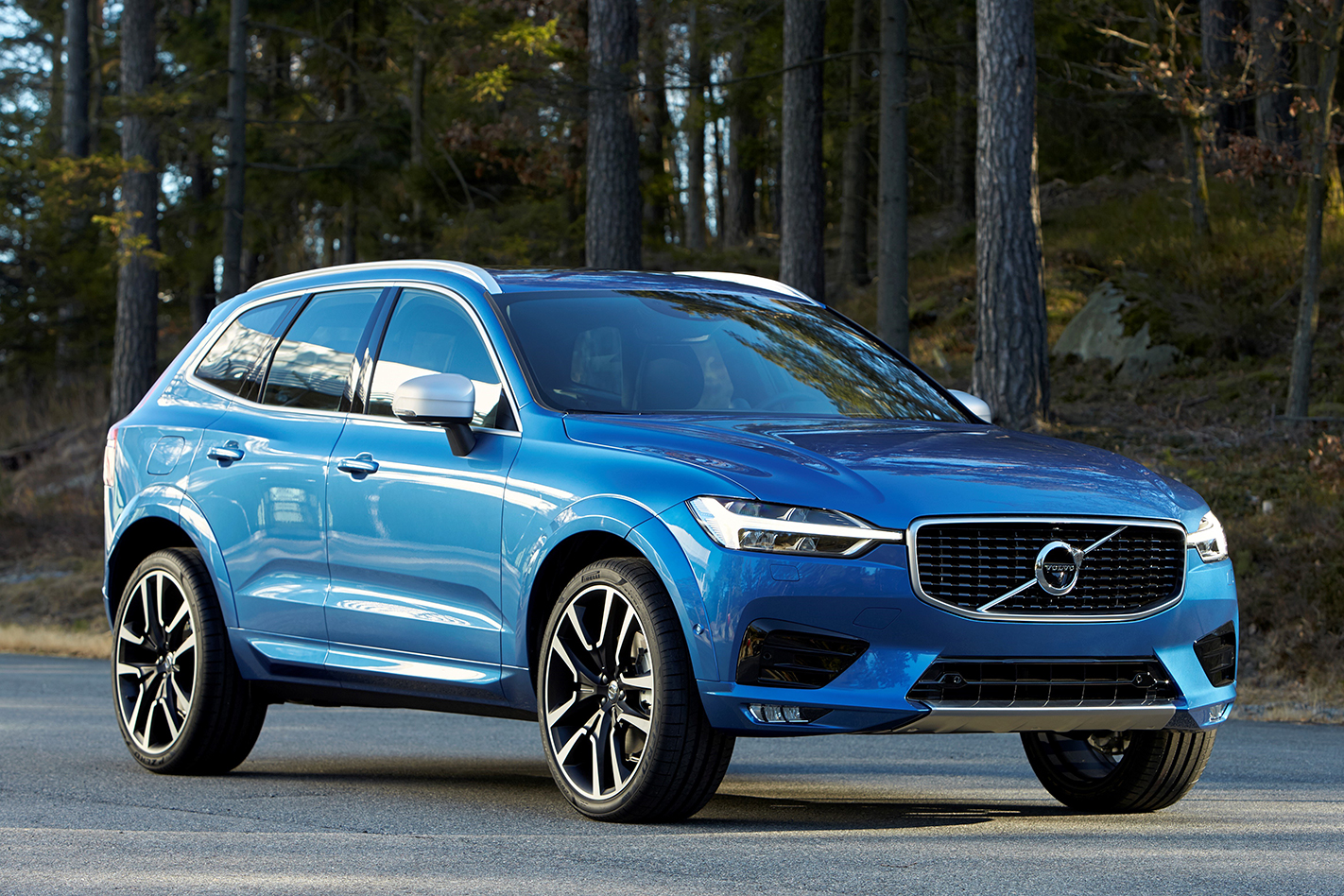 According to EuroNCAP, the just launched second-generation XC60 – a rival to the likes of the Audi Q5, BMW X3, Mercedes-Benz GLC, Lexus NX, Jaguar F-Pace, Range Rover Velar and Porsche Macan, was awarded an “almost-perfect 98 percent” for the way it protected adults in a simulated crash. Swap out adults for children in the rear seats and the XC60 scored 87 percent, and for pedestrians 76 percent. In contrast, the previous generation XC60 scored 94 percent, 79 percent and 48 percent respectively.

Importantly, though, Volvo told EuroNCAP its crash test would offer “a similar level of protection ... to occupants of different sizes and to those sat in different positions”.

As well, its autonomous emergency braking – a feature fitted to many modern cars – scored maximum points in low-speed tests “typical of city driving”, with collisions avoided at all test speeds. 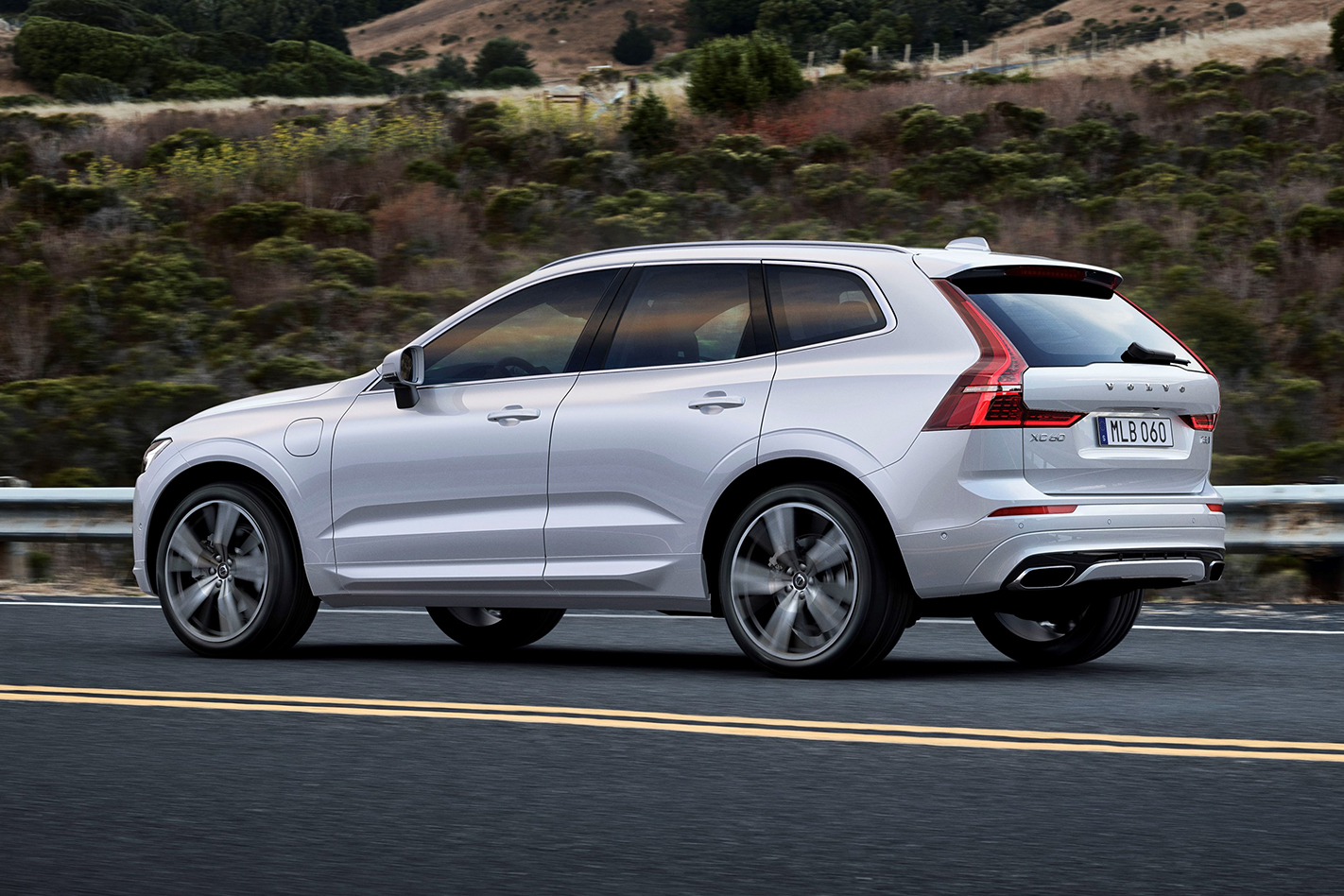 Delve deeper into the figures, and the XC60 actually out-performed the larger XC90 by one percent in its adult protection score. Hurting the XC90 was an earlier crash test that showed the curtain airbag, which protects passengers’ heads in the event of a side-on crash, didn’t inflate fully for the third row of seats. After the problem was flagged by EuroNCAP, Volvo has fixed it by modifying a trim panel.

Also joining the five-star club are the Citroen C3 Aircross, a SUV-styled version of the C3 hatchback that has recently gone on sale in Australia, the upcoming Mitsubishi Eclipse Cross compact SUV that will slot in under the strong-selling Mitsubishi ASX, and the Skoda Karoq seven-seat SUV that’s also recently arrived in Australia.

Two cars also due to arrive in Australia in the next year – the Volkswagen Polo small hatch and the T Roc compact SUV – also scored a top five-star result.

Australia is slowly aligning the way it measures the crashworthiness of cars with the EuroNCAP system. A major change being introduced next year is a score given to all the cars in the model line-up based on the crashworthiness of the best-selling model. In the past, ANCAP has declined to give base model cars a crash rating if they missed out on safety gear included on more popular models.